In 1955 Dodge introduced La Femme a car designed by men, for women 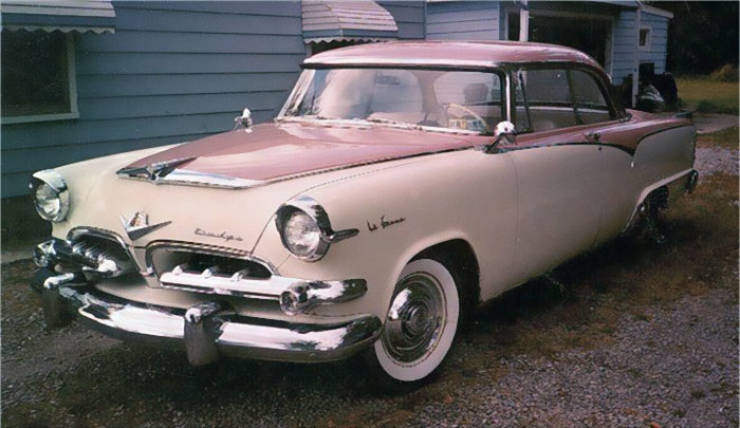 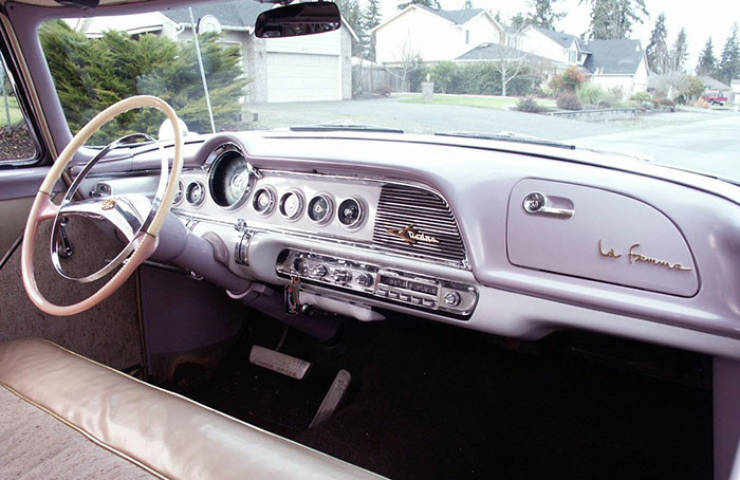 The 1965 Dodge LaFemme catches the eye with its pink feminine design, which totally makes sense as it was designed and marketed especially for women. 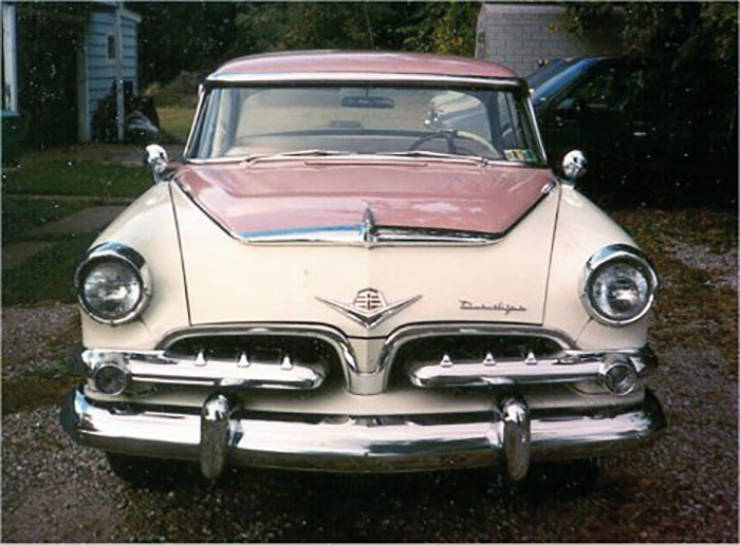 Making the car, Dodge was thoughtful about every tiny detail, completing the car with accessories such as a pink umbrella, a pink handbag and a lipstick holder. 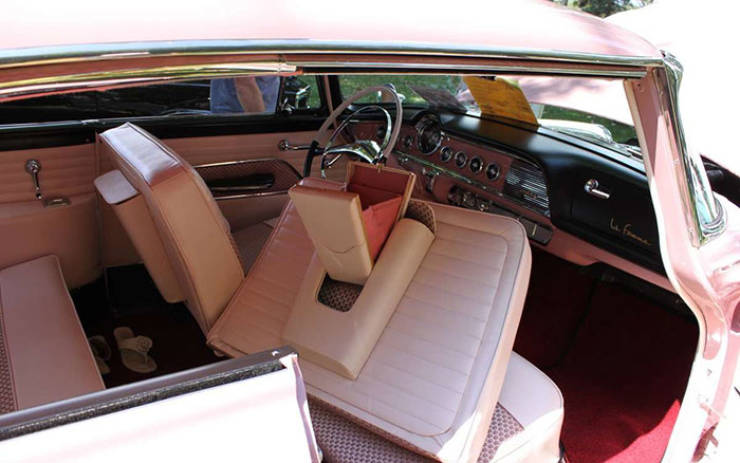 Despite all the pompous marketing, women didn’t rush to get them. Instead, the sad little cars stayed in the showrooms collecting dust. Therefore, Dodge moved on from the pink accessories with the next year’s model. 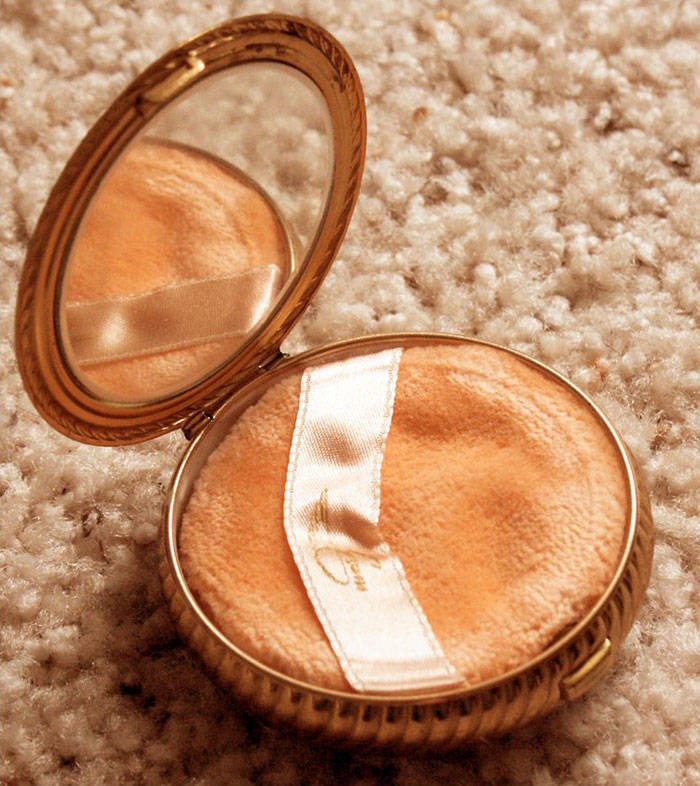 That didn’t stop them from installing a bright pink carpet though, nor from using lavender paint for the interior not to distance themselves too much from the original feminine design. 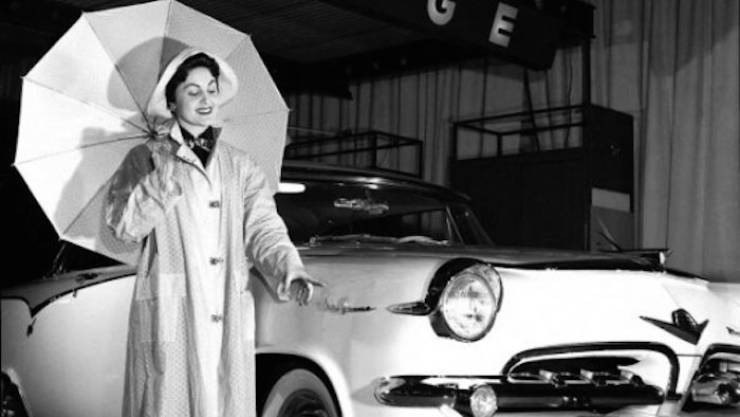 But despite dropping the purse, the other items such as umbrellas and raincoats stayed. Maybe that contributed to the 1956 model not selling as well. Only 1,500 cars left the showrooms while the rest remained collecting dust. 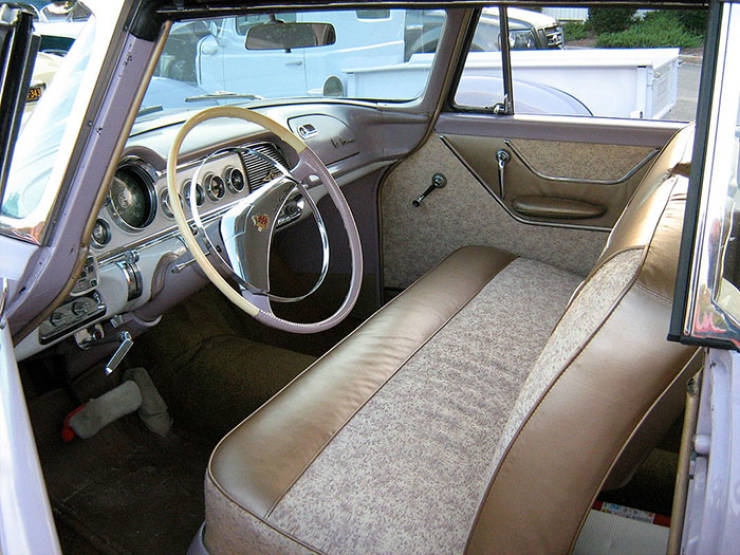 The purse from the original design was created to have a special holder on the back of the front-seat and was supposed to form a keystone in the middle of the car when put in . 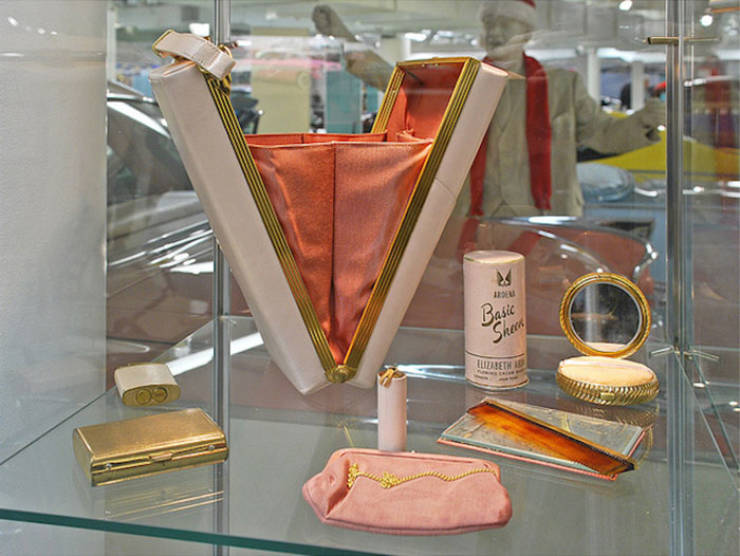 This little experiment made marketers rethink gender-based strategies and to eventually stop relying on it when it comes to such substantial purchases like cars. 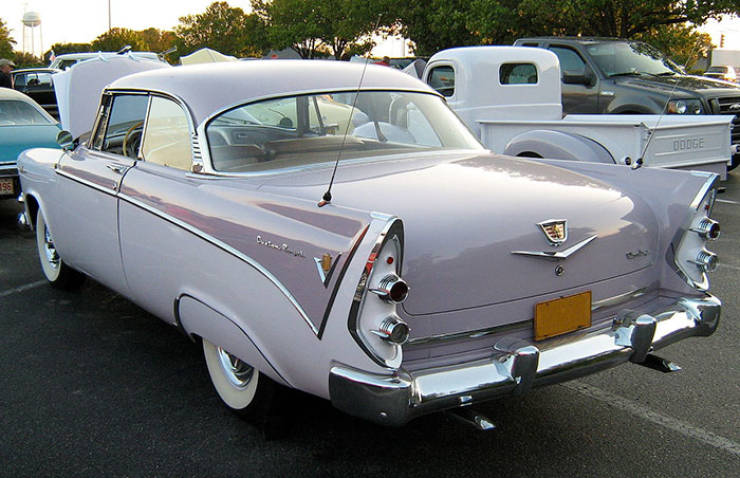 Labour 11 month s ago
the real troubling part is if they sold it today still no woman would buy it but a bunch of gay guys would.
Reply