Kumsusan Palace of the Sun
1 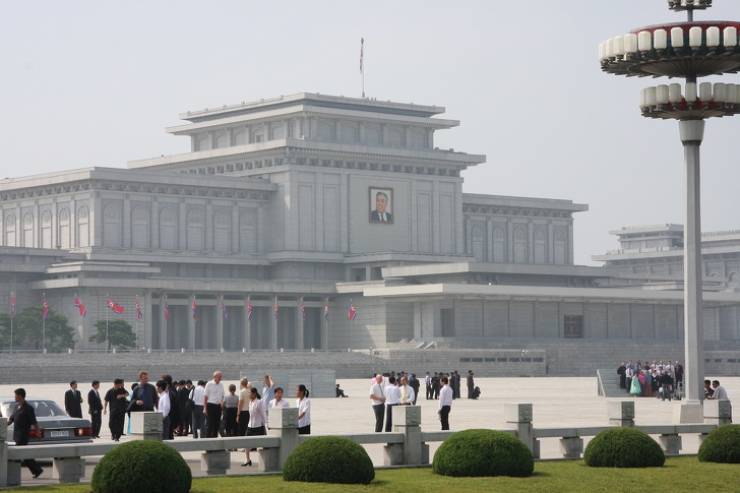 The Kumsusan Palace of the Sun in South Korea is a building that serves as the mausoleum for Kim Il-sung, the founder of North Korea, and for his son Kim Jong-il. It is not easy to get inside: foreigners can get permission to get inside the palace only during the official governmental tour. And the few people who manage to get inside the palace have to follow several rules. For example, taking photos or videos, smoking, and speaking are prohibited in any area of the mausoleum. Besides, all the visitors have to go through a special machine that blows off any dust they may have on themselves. 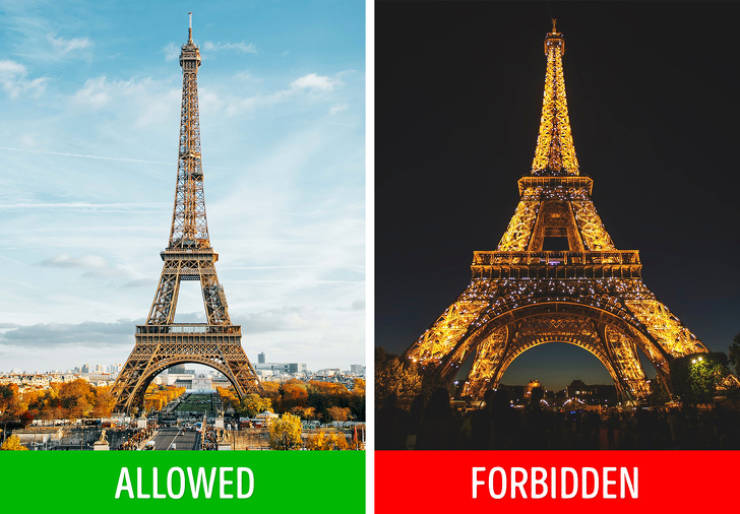 The Eiffel Tower is one of the most photographed sights in the world. However, there are certain limitations. The thing is, its nighttime illumination is a kind of art and protected by copyright law. So, it is actually forbidden to share the photos of the tower without written permission. But if you are a non-professional photographer and you take a photo just for your own use, you don’t need permission. 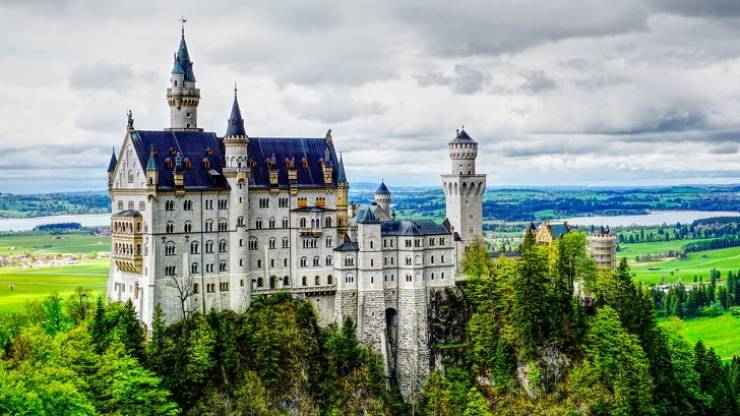 It is not easy to take a photo of this romantic castle in Germany. Because of the safety regulations, you are only allowed to visit the castle during the 35-minute-tour with a guide and taking photos and videos inside is prohibited. Also, you can’t take a baby stroller or a backpack inside. 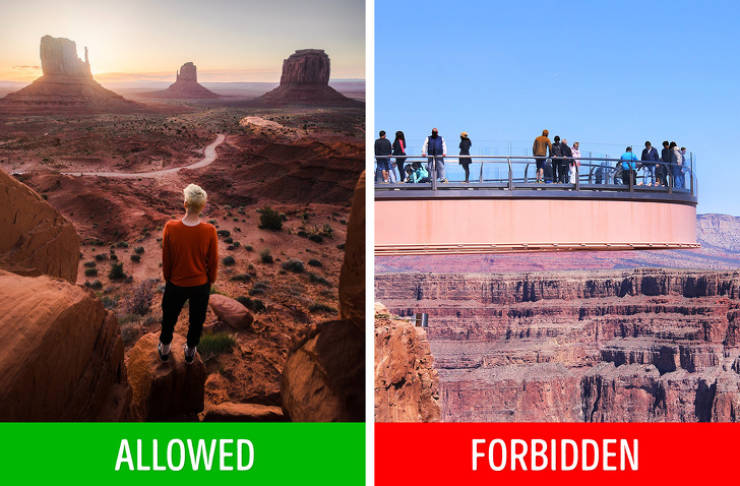 One of the deepest canyons in the world is visited by 4 million people every year. Tourists often go to a special observation deck to enjoy the fantastic views from a glass bridge. This is where you can’t take pictures: tourists are actually prohibited from bringing cameras. Also, you will have to wear special shoe covers to protect the glass from scratches. 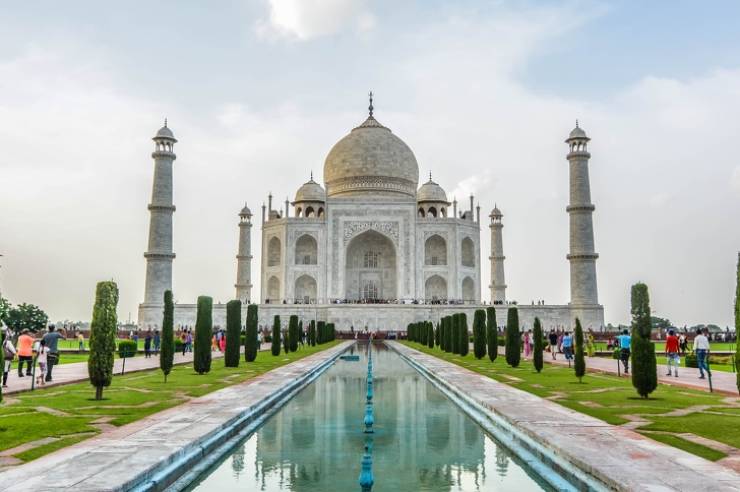 One of the modern wonders of the world can be photographed as much as you want but only from the outside. Inside, even photos are prohibited. Also, you can’t eat, make noise, or smoke in the Taj Mahal and your smartphone should be turned off or be set to silent mode. 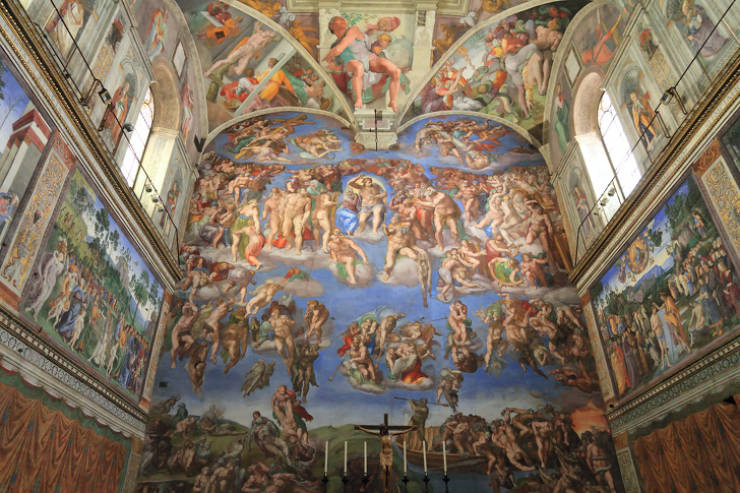 It used to be a church and today it is a museum and an outstanding monument of the Renaissance. It is not very surprising that it attracts thousands of tourists and that they can’t take any pictures of what’s inside. It is prohibited to take photos and film videos inside and you also have to keep quiet in the Sistine Chapel. 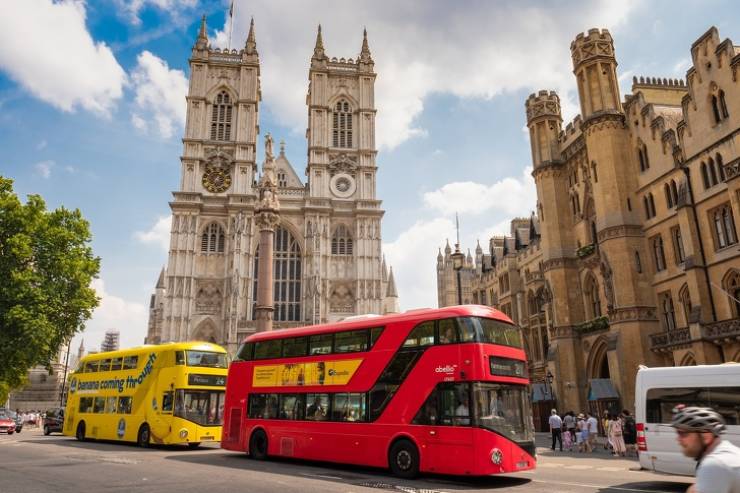 It is prohibited to take photos inside. They believe that taking pictures doesn’t allow other people to enjoy the unique beauty and history of the Abbey. Besides, photography can disrupt the holy atmosphere of the building which is first and foremost a working church. What you can do is download the photos from the website, but only for your personal use. 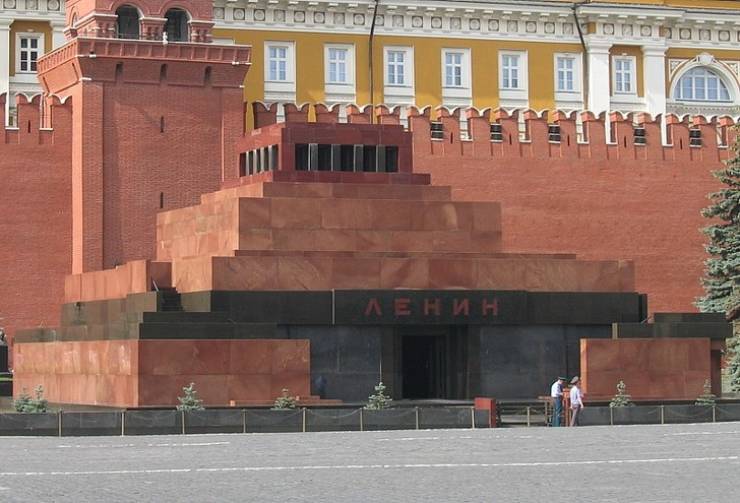 Nowadays, Lenin’s Mausoleum is not as popular among tourists as it once was, but the tourists who do go inside are not allowed to take pictures of Lenin. By the way, the lab that works on the preservation of Lenin’s body also worked on embalming the bodies of several other famous politicians from other countries. 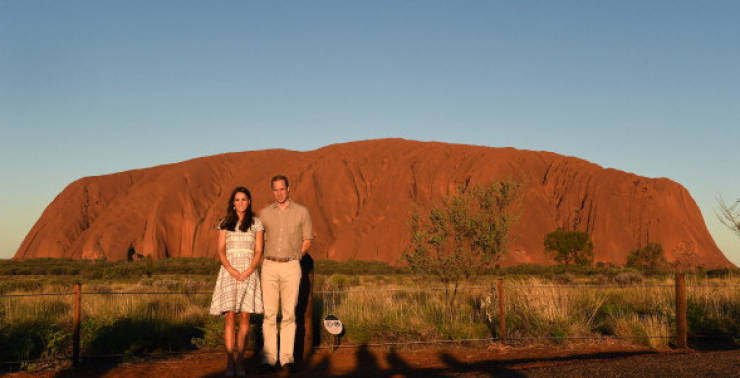 Taking pictures in this national park in Australia is not always permitted. You need special permission to shoot for commercial purposes (including posts on social media). But even if you just want to take a picture for your own purposes, remember that some places are not supposed to be photographed because they are believed to be holy. Even drawing these places is strictly prohibited. 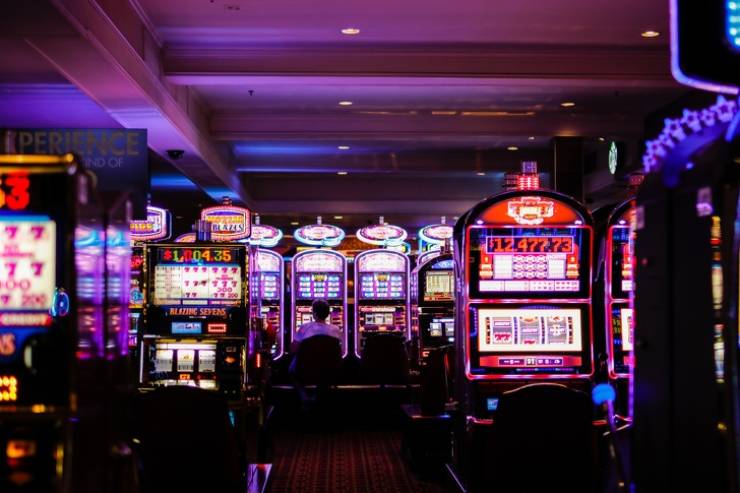 It is prohibited to take photos in some Las Vegas casinos because of safety precautions: in order to prevent any possible robberies and protect visitors from having their personal lives intruded on. In the past, it was prohibited for people to take pictures in almost all of the city’s casinos, but over time, the limitations were lifted in some of them.

Forget 11 month s ago
Drawing is prohibited? That smells like another BS story...
Reply
2

Cream 11 month s ago
#1 "The Kumsusan Palace of the Sun in South Korea" / "Kumsusan Palace ... a building near the northeast corner of the city of Pyongyang"(source wikipedia-en)
Reply
-3

Trained 11 month s ago
Can't speak in the Sistine Chapel? Are you kidding me? It was one of the loudest places I've ever been.
Reply
1

Visit 11 month s ago
Now I am gonna do all of those just to spite.
Reply
1

House 11 month s ago
I never realized what a rule breaker I am. I have: night time photos of the Eiffel Tower. Pictures inside: Westminster Abbey, Neuschwanstien Castle AND the Sistine Chapel. And I took a picture inside the Luxor in Las Vegas.
Reply
2

Action 10 month s ago
Idiot: Kumsusan is in North Korea, not in South
Reply