We Need Some Maple Syrup For This Canada Post (18 pics) 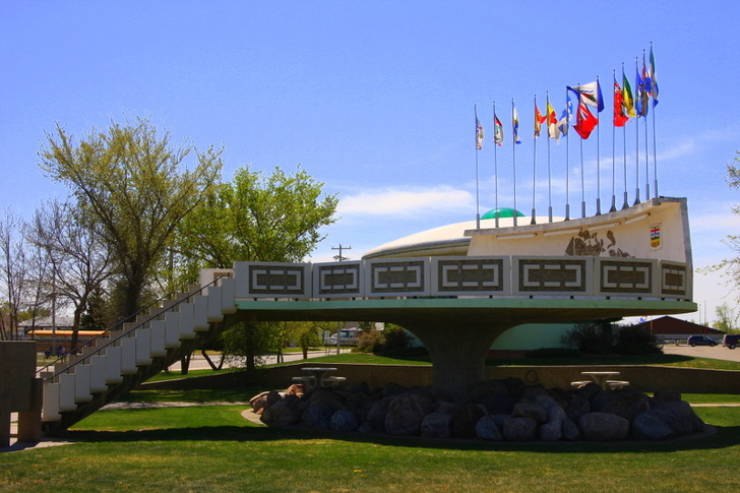 They sell milk in bags. 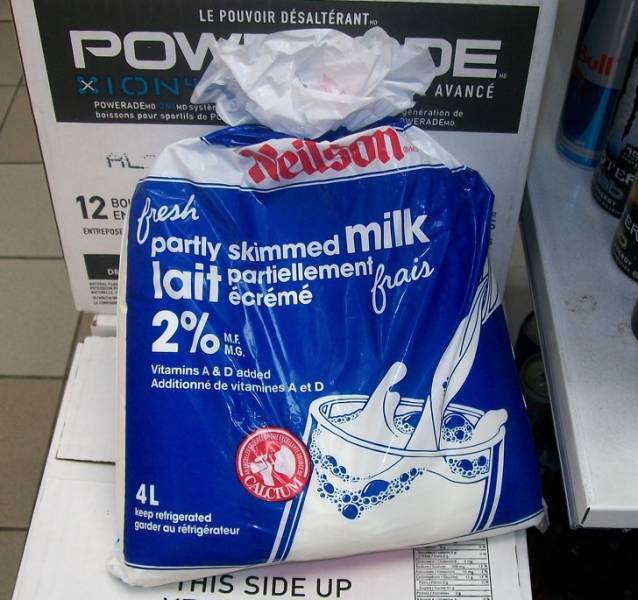 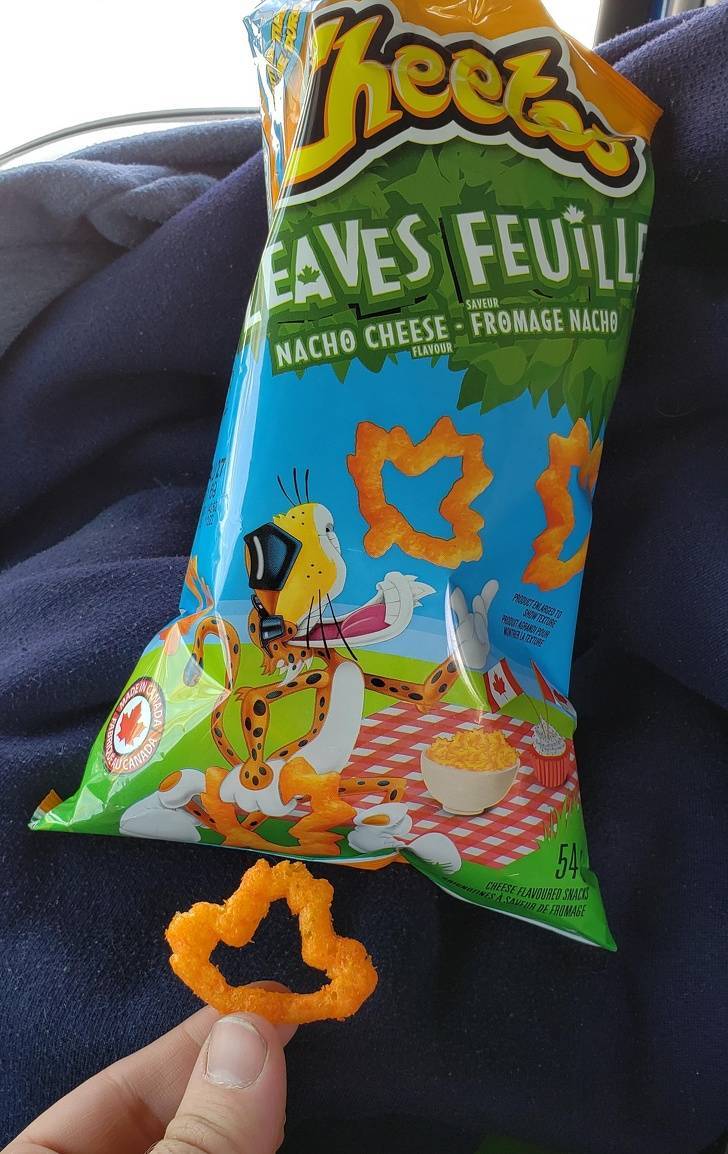 It has the only polar bear jail in the world. 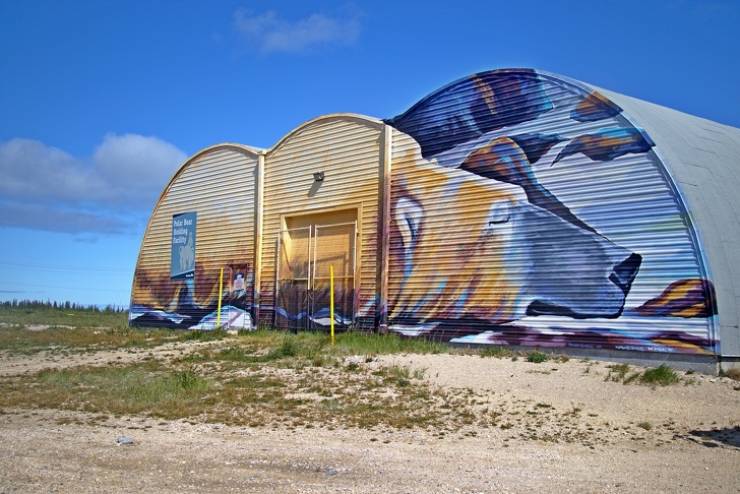 It’s a prison for polar bears and it has 28 cells. The bears are held here for at least 30 days and fed only snow and water to stop them from returning to town in search of food.

There’s definitely a story behind this... 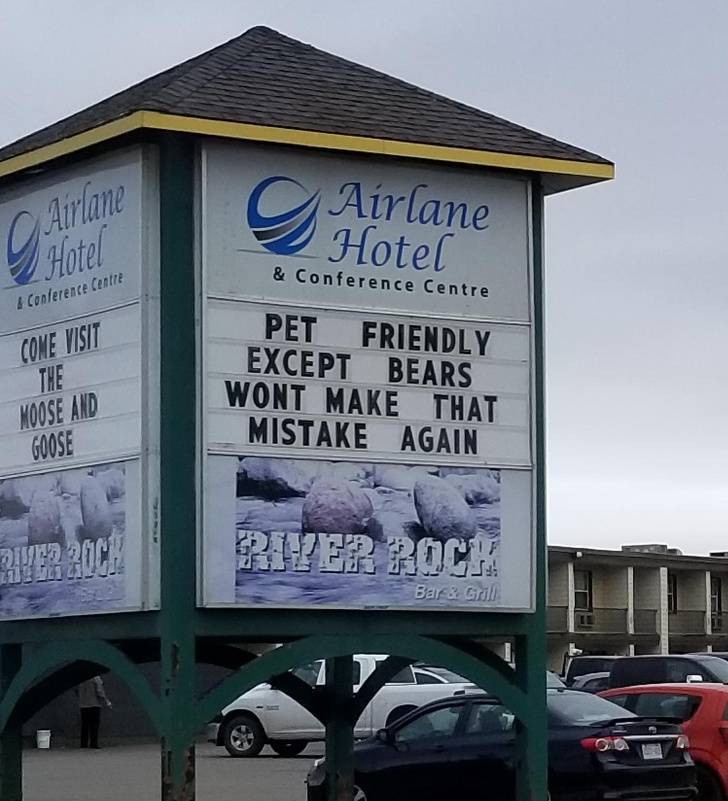 They are annoyingly polite. 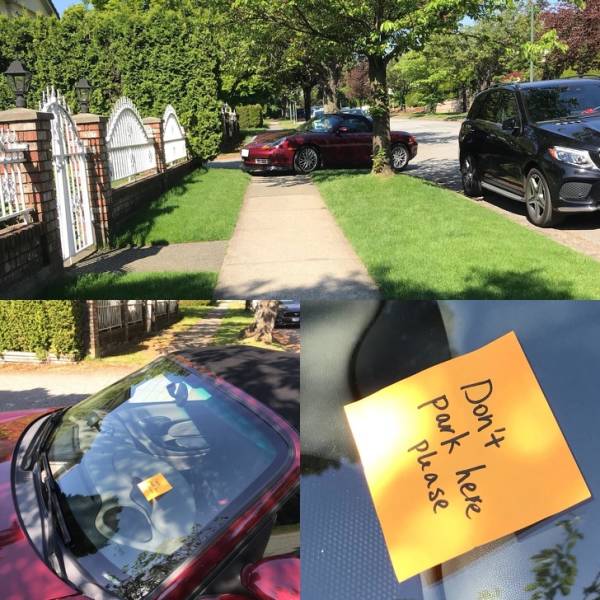 The reason why they’re so nice, is that their geese are so mean. 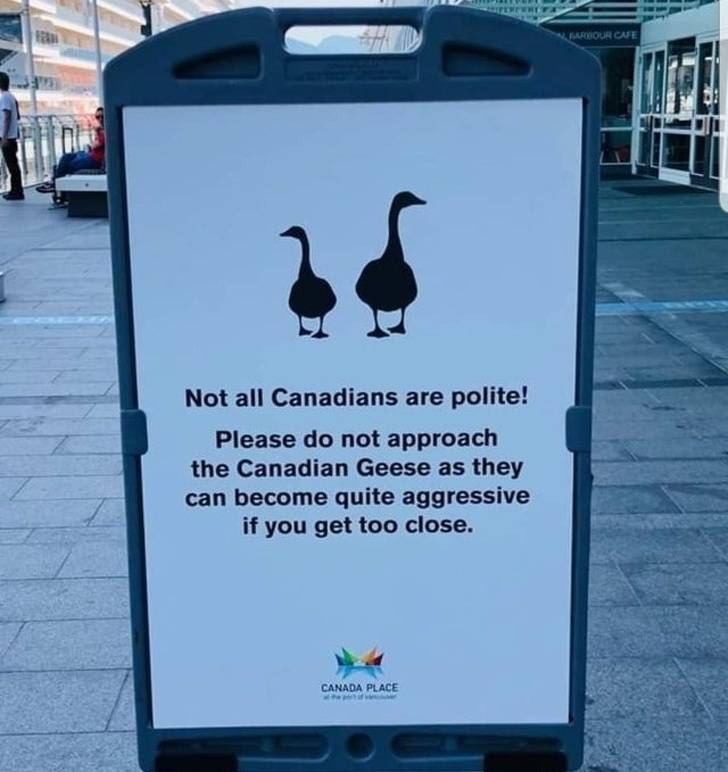 The license plate of Canada’s northwest territories is shaped like a polar bear. 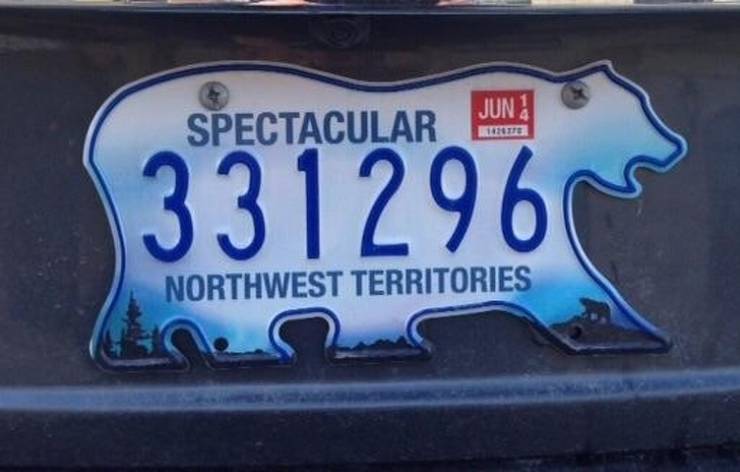 There’s an area in the Hudson Bay region that has less gravity than the rest of the planet. 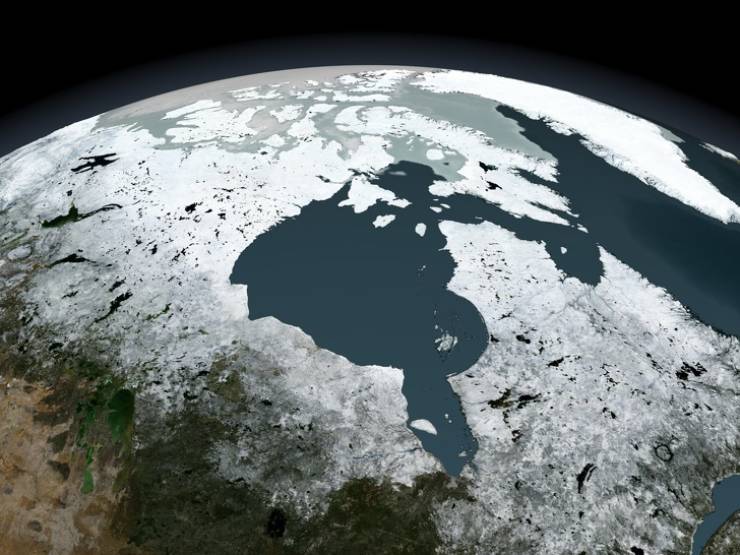 Canada has more lakes than the rest of the world combined — 60% of the world’s lakes are found in this country. 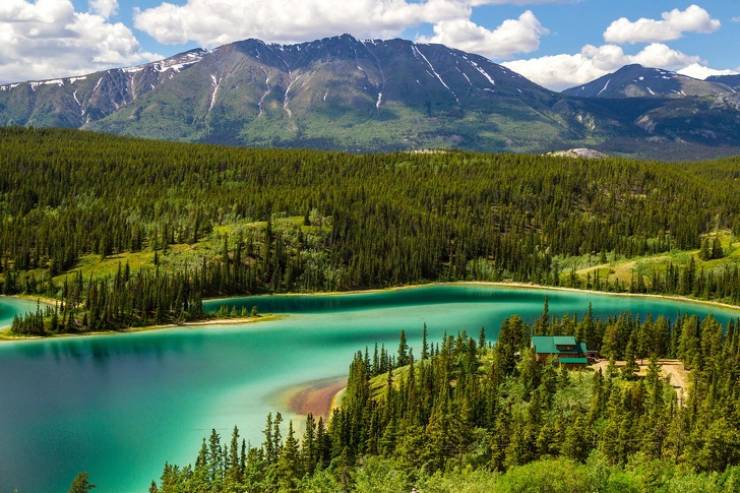 Canada has the world’s smallest jail, in Rodney, Ontario. 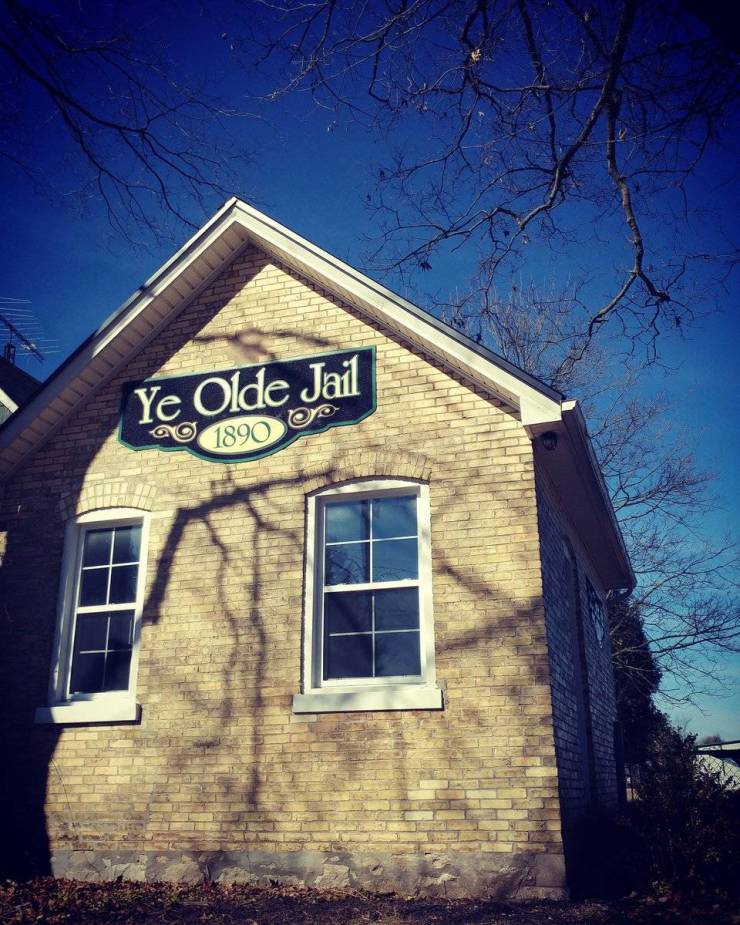 In Canada, you’ll find the most cheerful town in the world. 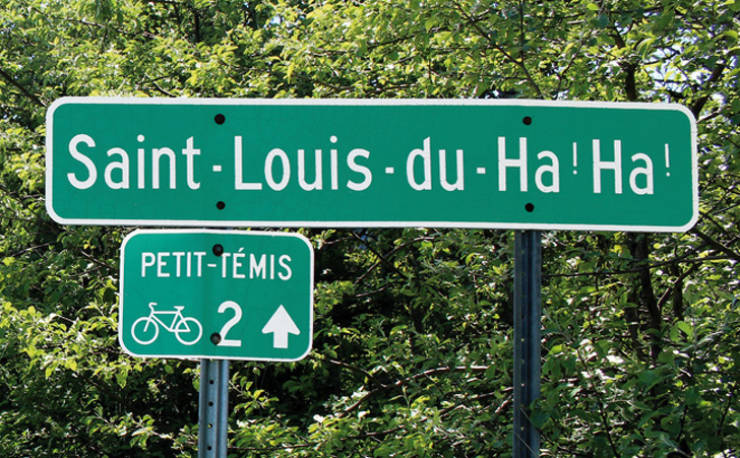 They made a giant million dollar coin from gold. 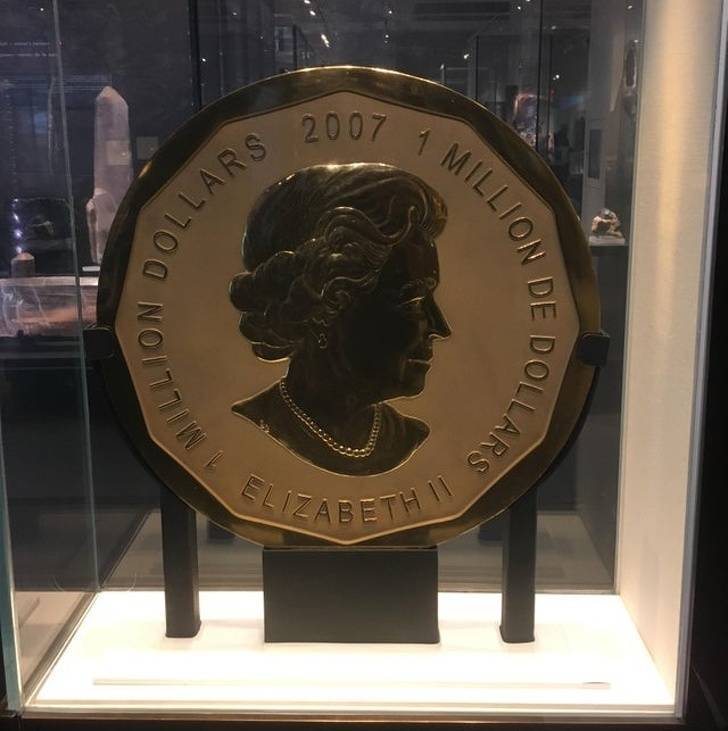 Canadians love to say “sorry” so much, that they had to make a law about it. 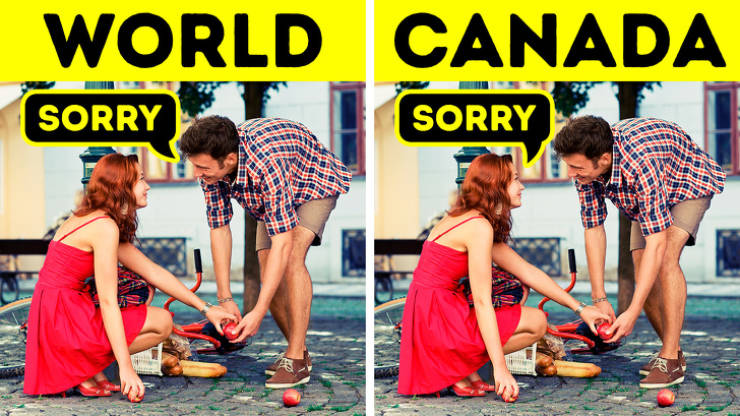 There’s a law in Canada called the “Apology Act” which prevents parties from using an apology as a statement of fault in court.

Canadians breathe, eat, and live hockey, but it’s not their national sport. That is actually lacrosse. 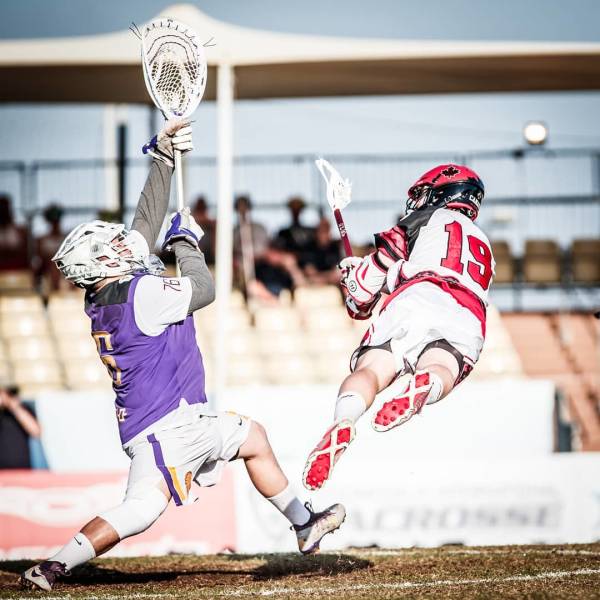 Santa Claus is Canadian. Maybe that’s why his outfit is mostly of red and white! 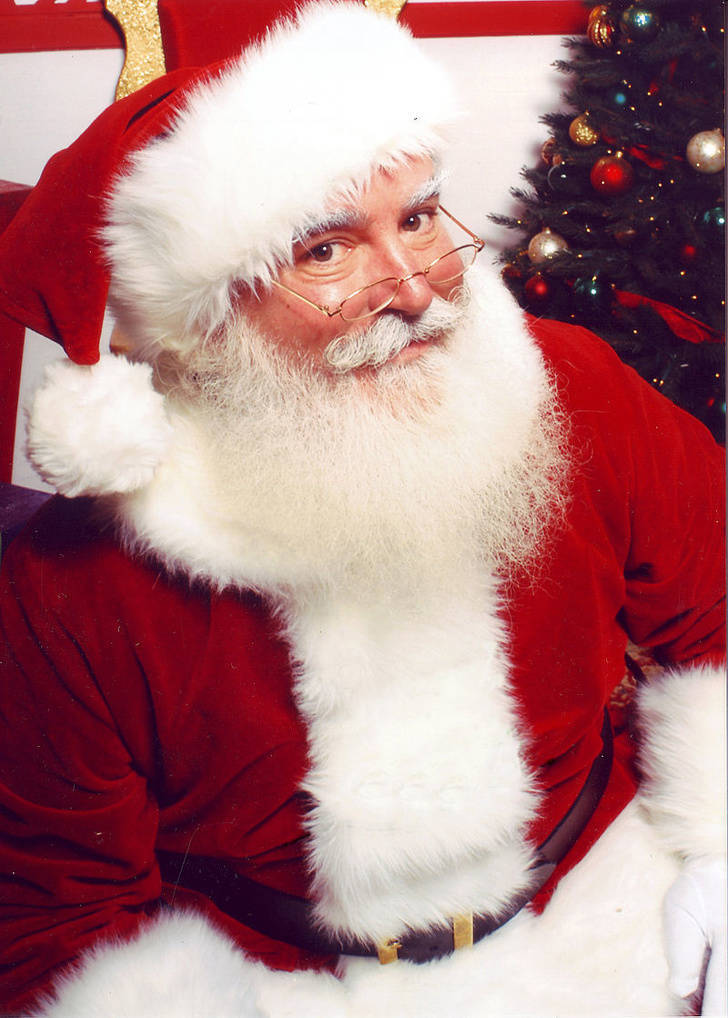 Canada is the most educated country in the world. 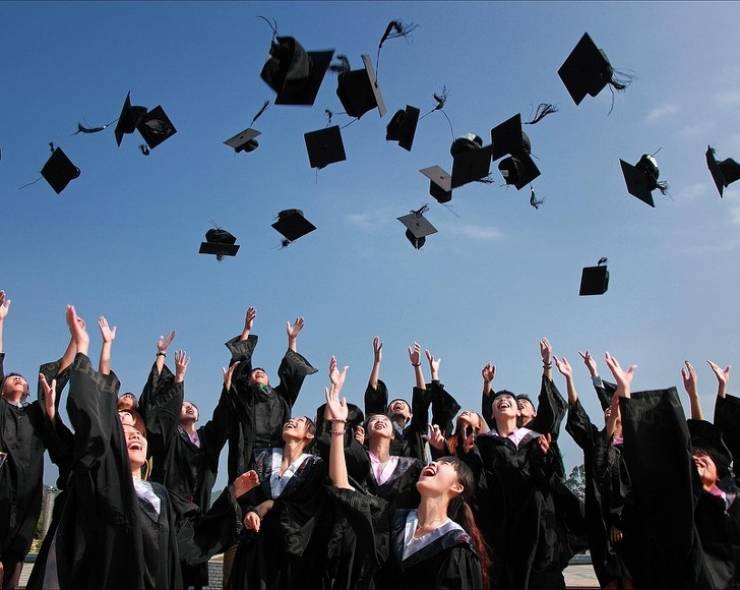 According to the OECD, over 56% of Canada’s population has earned some kind of degree after high school. 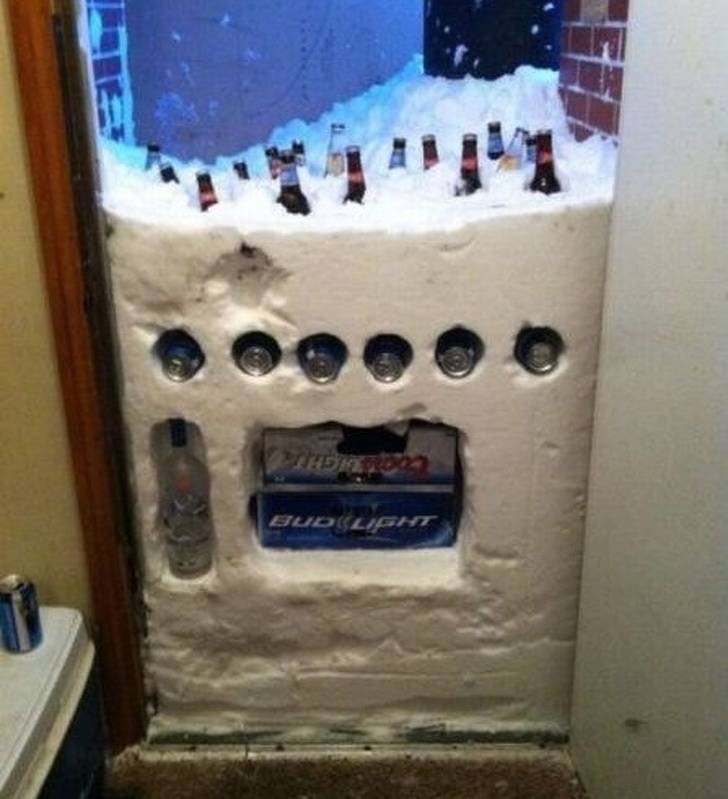