Communication. It used to be only the rich had phones, now even kids have phones! 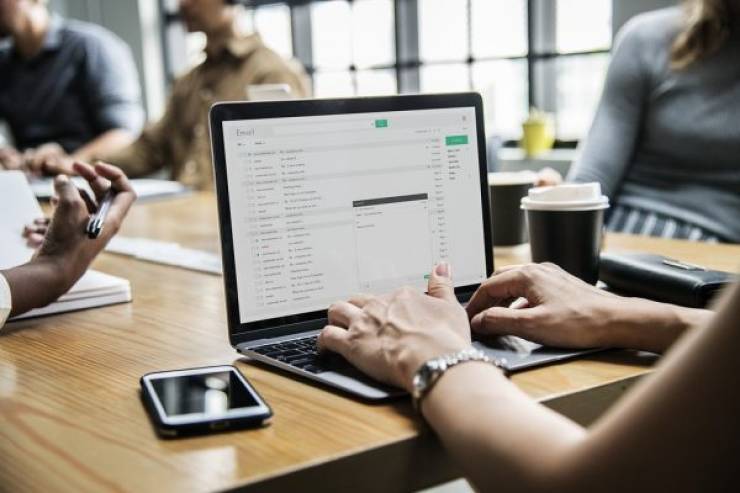 Got a call from a woman filing a claim on some abandoned funds.. I got all her information and then asked for an email address and she said “What’s email? I keep hearing about it, but you gotta understand I’ve been in prison a looooong time.”

Prisoner transfer I did one time for this man who was sentenced to life in 1968, and it’s the first time he’d driven past the CN tower in Toronto and he couldn’t believe how tall it was. That and he was blown away by how many different car brands there were. 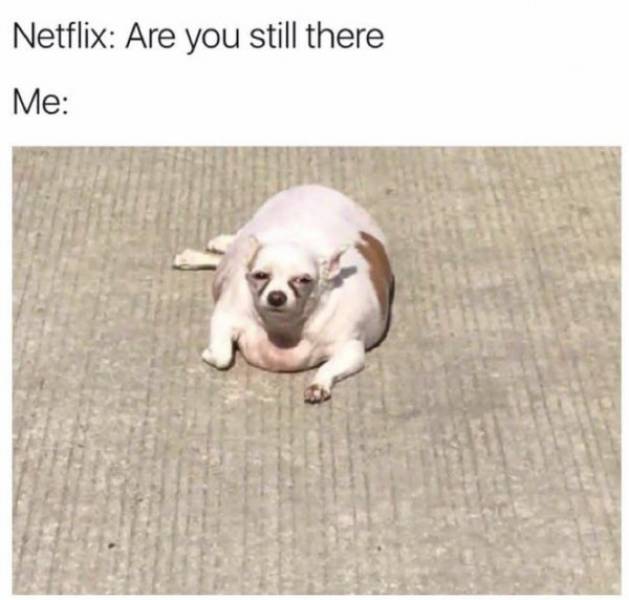 My cousin’s husband(that she married while he was serving 10 years beginning around 2008) wanted the first thing he did as a free man was to go to Hollywood Video, and rent movies to watch with her.

Then she blew his mind with Netflix. At least the idea of netflix and chill wasn’t far from his original plan, but he was shocked about there not being video stores anymore.

A friend said his dad’s friend tried vr after about 30 years in prison for like 2nd degree murder or something and he got scared, fell over and broke the headset 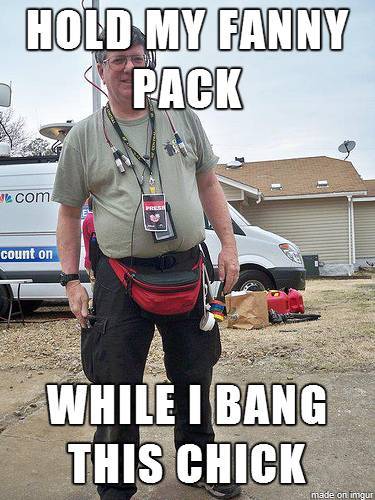 My uncle went away when fanny packs were in and when he got out in the mid 2000s we had to break the news to him.

I hired a guy that was released after 17 years (circa 2005). A week after he started working he bought a phone. He had a child like wonder with push to talk and texting. A week later he was pissed off that he couldn’t text his order in to Hungry Howies. 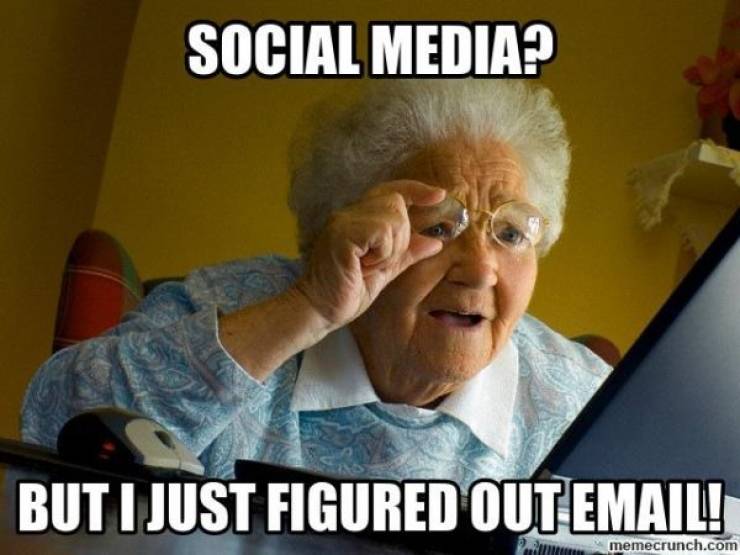 My first job I worked with this guy who went to prison for a long time. I think he was on parole at the time.

He didn’t know what Google was. He didn’t know Youtube. “What’s a Facebook?” Never heard of Twitter. He barely knew how to operate the internet at all. It was so.. shocking to me, to meet someone who was much older than me (I wanna say late thirties, early 40s) and not know these things.

My friend’s older brother was jailed in 1994, and served 15 years. He said that all the TV adverts had websites to visit, or were for completely online stores, which were a bit of an alien concept, as he’d never really seen or used the internet.

He also found the chip and pin process of paying for things on a bank card, extremely exciting. 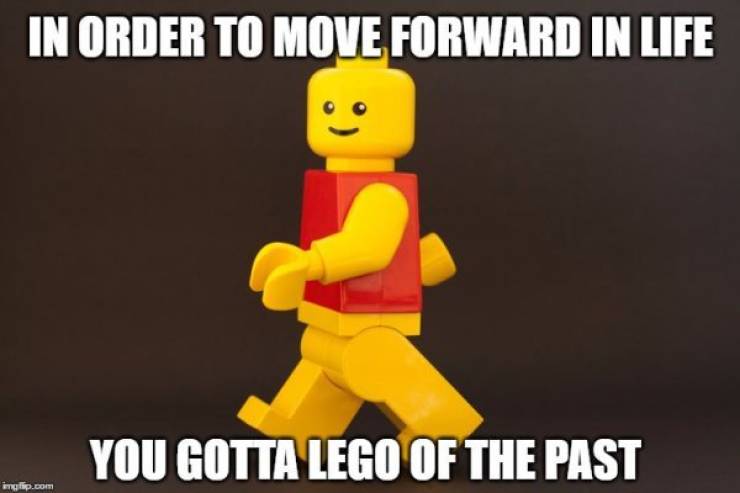 What happened with Legos? They used to be simple. Oh come on, I know you know what I’m talking about. Legos were simple. Something happened out here while I was inside. Harry Potter Legos, Star Wars Legos, complicated kits, tiny little blocks. I mean I’m not saying its bad I just wanna know what happened. 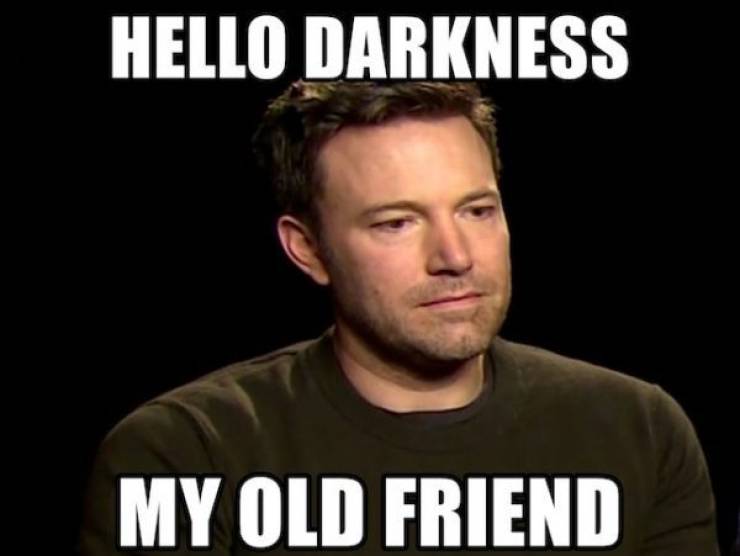 Darkness. Being (able to be) in 100% darkness (again) freaked me tf out for a while.

My late husband was absolutely blown away that he could order food to be delivered to him. We lived in a big city so anything he wanted he could get it. He was so used to Chinese food being the only thing that he was just mind blown. 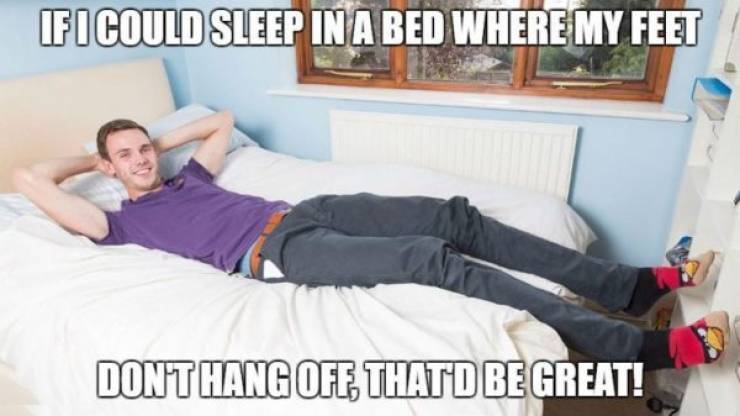 Showering without sandals, couches/chairs with cushions, and a bed that’s actually long enough for me. Those were such odd yet amazing things/feelings to experience again.

No matter what year you go in when you come out and stand on carpet for the first time is the most disturbing feeling. 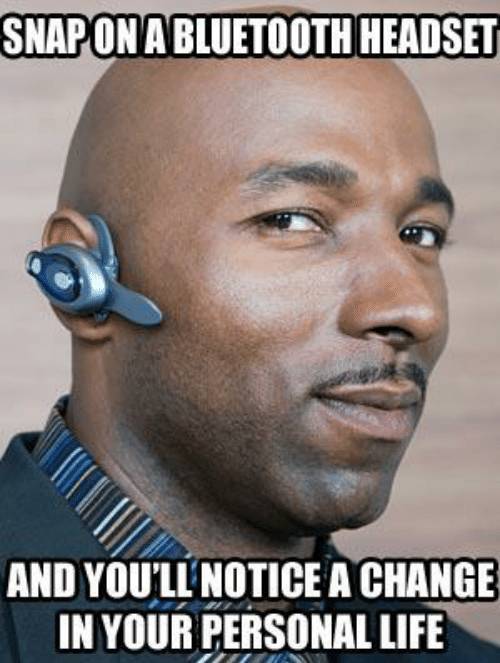 A co worker a few years ago had spent 10 years in jail. He got out right when blue tooth headsets for phones were huge. He’d talk about all the random conversations he thought people were trying to have with him, and smart phones freaked him the hell out.

Also, computers. Everyone has some sort of computer in their home or access to one. 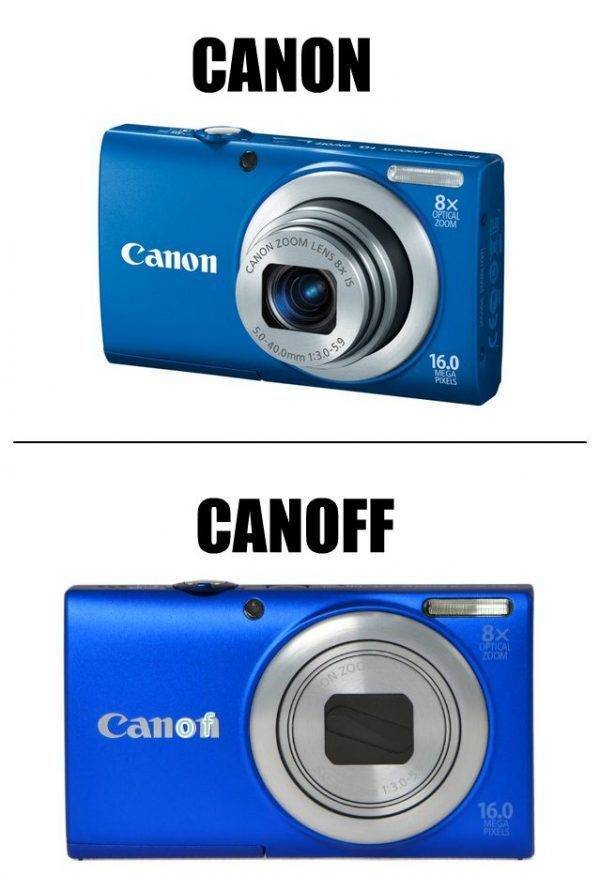 Knew a guy who was blown away by digital cameras. He had purchased an old, terrible one and couldn’t get over how amazing it was.

I remember getting the bus years ago and this old bloke got on heading away from town centre towards the more residential areas.

Without a second thought he sparked up a cigar, one of the passengers told him you can’t smoke on a bus! He apologized and quickly stubbed it out but said he got discharged from prison that day, and when he went in you could smoke anywhere you wanted so this was a massive culture shock to him. 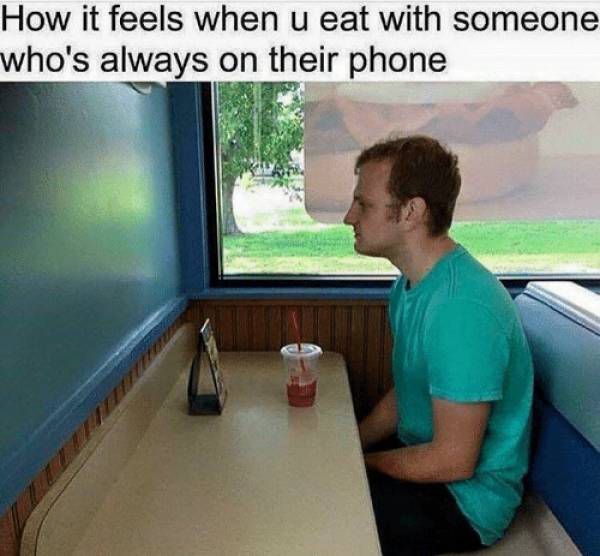 My friend just came home two weeks ago. And I tried to prepare him the best I knew how for the excessive use of cellphones by EVERYONE. I explained that he’s going to be amazed by the amount of people glued to/looking at their phone 24/7 in the store, in the car, on the sidewalk, sitting in the house watching TV, like literally ALL. THE. TIME.

Needless to say, the second day home he called me angry as f#[email protected]! LOL He hated how he felt “stupid” and how he felt “like a child” because he could barely figure out how to call someone let alone video chat/FaceTime. At one point he couldn’t figure out how our phonecall ended up on the radio when his friend turned on the car. 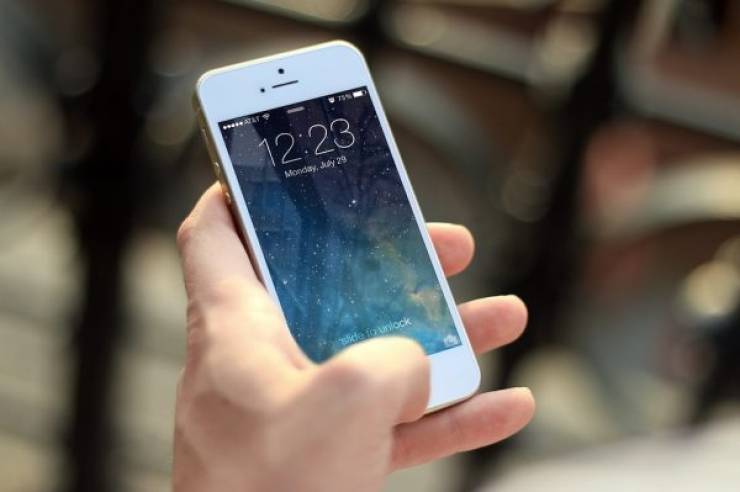 I was talking to a lady who runs the education for a federal prison in Florida. She said when they start getting rambunctious or off topic, she mentions a new feature of the newest iPhone and all the sudden they’re very interested in what she has to say again.

In the early 2000’s I worked with a guy that was sentenced in the mid-80’s and had just come out. He told me the first time he went to a men’s room he spent several minutes looking for the handle to flush. Motion sensor toilets was completely alien to him.