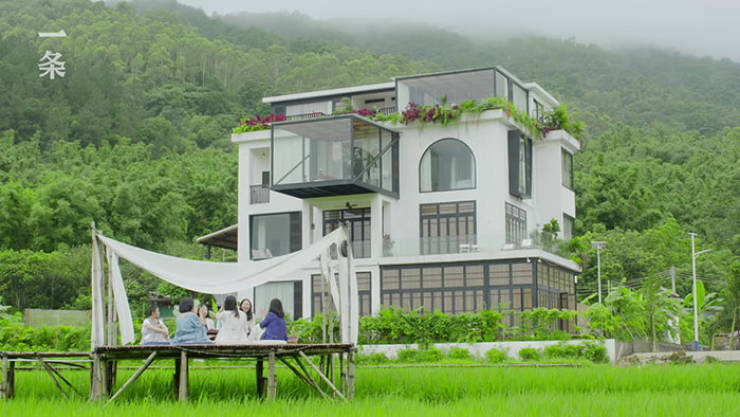 It all started as a joke among a group of friends, because who could have the guts and even resources to attempt something like that? But as it turns out, these women have exactly what it takes. After one of them found a 700 square meter house in the suburbs of Guangzhou, their plans to retire together have been put into action. 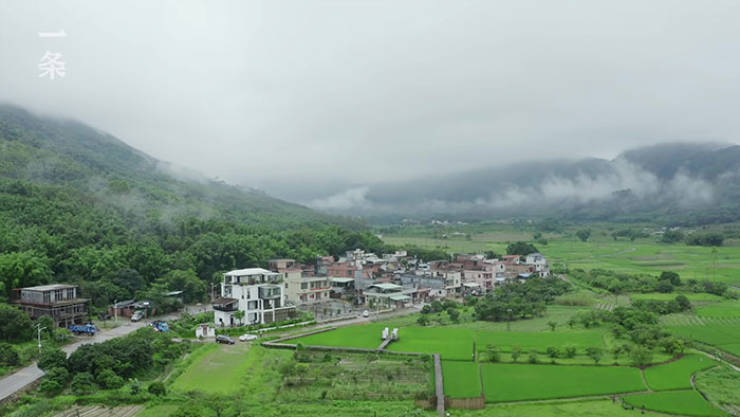 They have known each other for more than two decades. These closer-than-siblings friends have been thinking about spending the last days of their lives together for over a decade. “We [said that we] would get together when we were 60 and live the retired life together,” one of them told Yitiao. 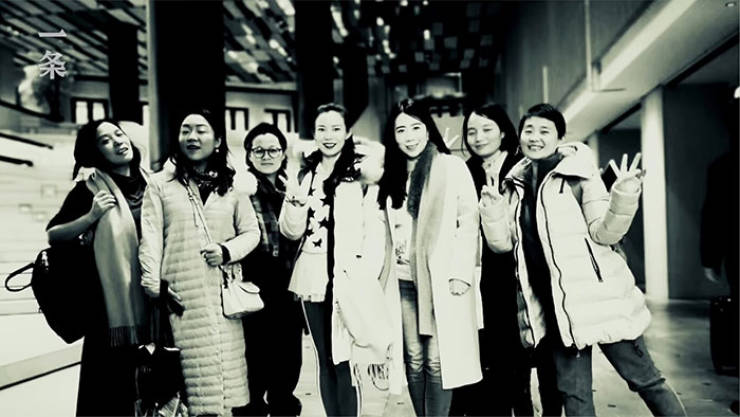 What could have forever stayed just a dream was turned into reality last year once the group put together 4 million yuan ($580,000) and bought the house. 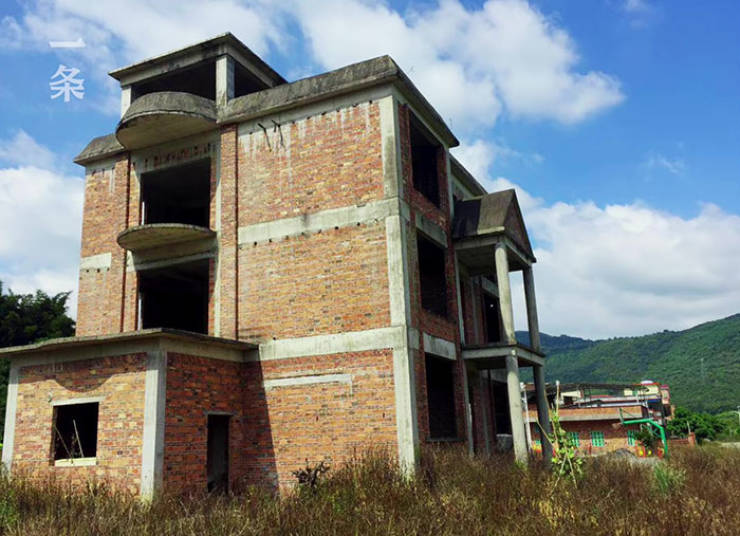 The abandoned redbrick house was swiftly turned into a beautiful modern mansion. The three and a half story estate surrounded by beautiful hills, forests, and a garden promised these young women a calm retirement with a companionship of life-long friends. 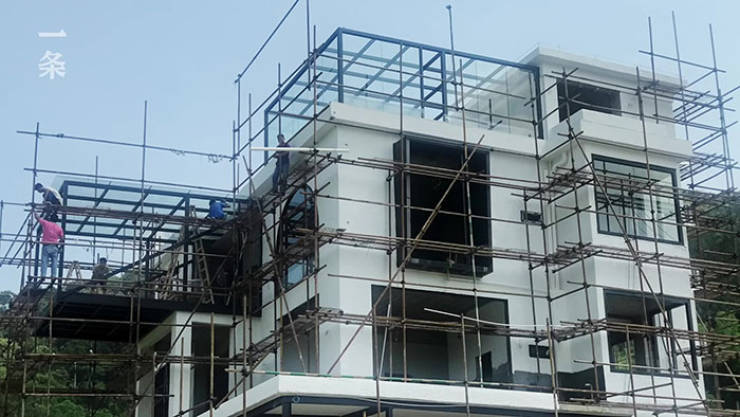 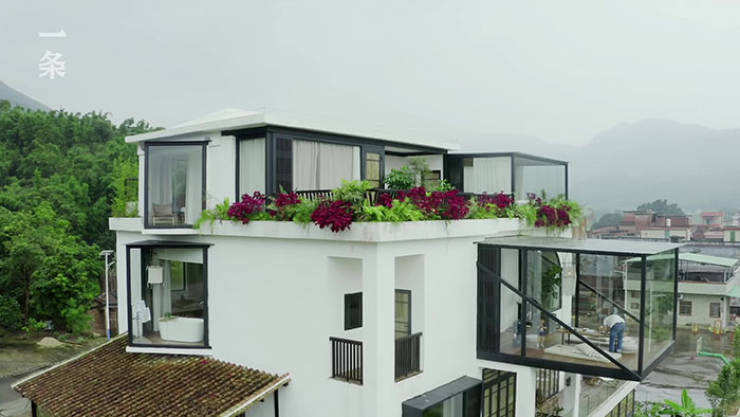 The house features shared space on the ground floor and separate bedrooms for each of them on the upper floor. The furnishing reveals an excellent taste for interiors, with most of the furniture imported from India and Morocco. 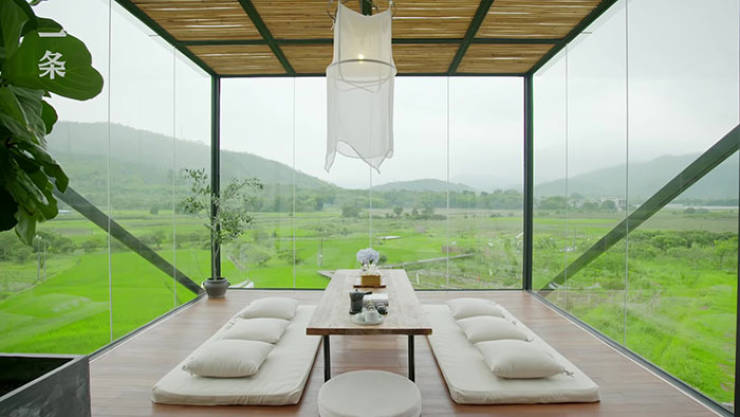 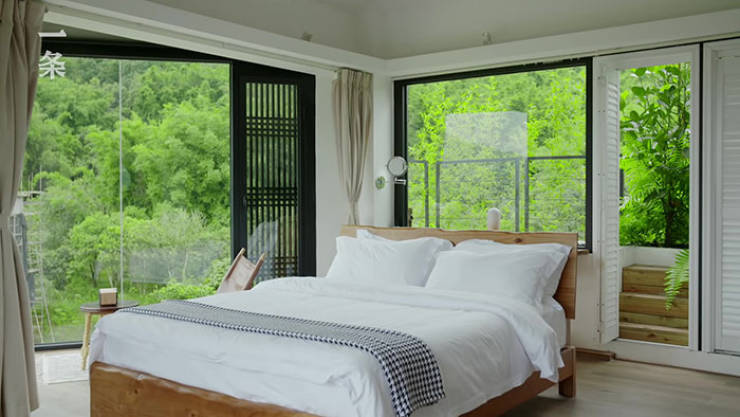 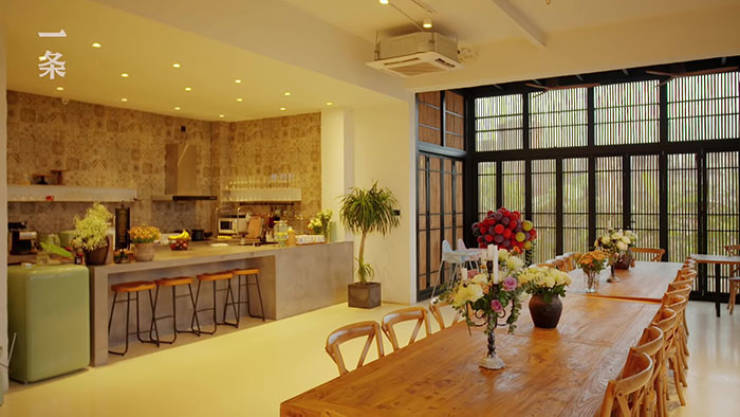 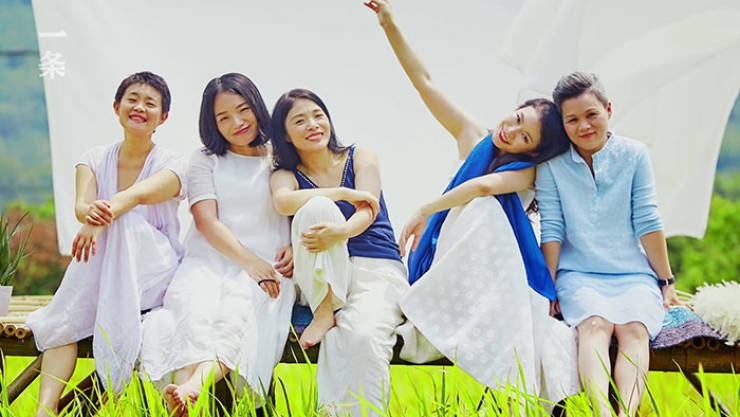 All of the women share a love for tea so it was a no-brainer for them that their house must include a lovely tea pavilion which is connected to the house via a wooden boardwalk. 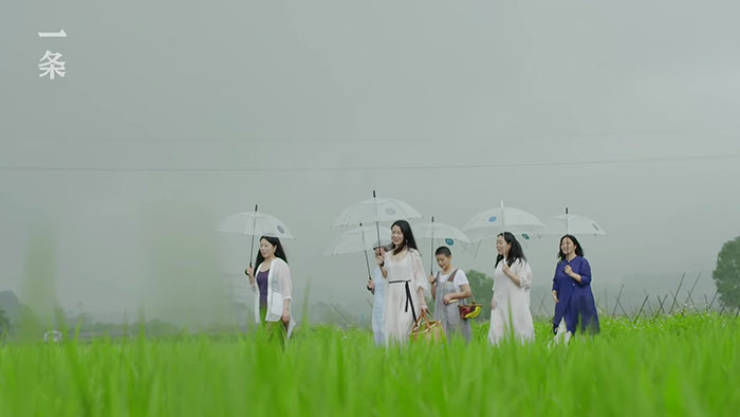 While the house is rather secluded, located an hour away from the nearest town, women aren’t going to feel lonely and will make sure to keep themselves occupied. “We’ll probably cook together, barbecue in the fields, sing and collect food in the village,” the friends say in the video. “We joke that each of us should practice one skill so that we won’t be lonely and fight with each other 10 years later… Some can cook beautiful food, some know traditional Chinese medicine, some play instruments, and some grow vegetables.” 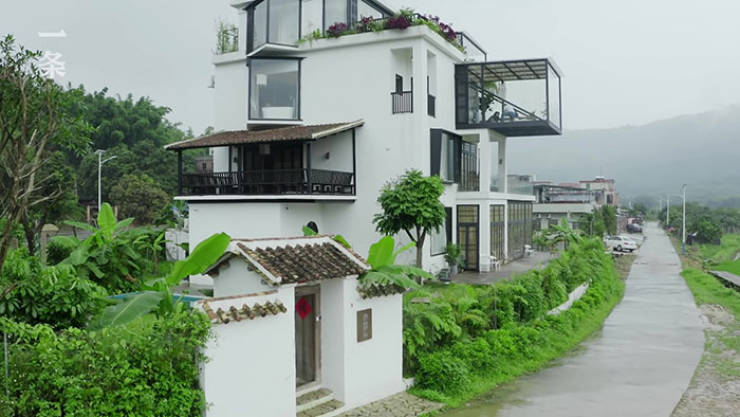 Watch the video of their story below

Because 10 month s ago
I'm volunteering to keep them company

Hybrid 10 month s ago
@selected there are no female incels in China. Only males.
Reply
-3

Mission 10 month s ago
… and a few months later they talk behind back, gossip, envy, back stab and be malicious

the usual stuff when 3 or more women are together