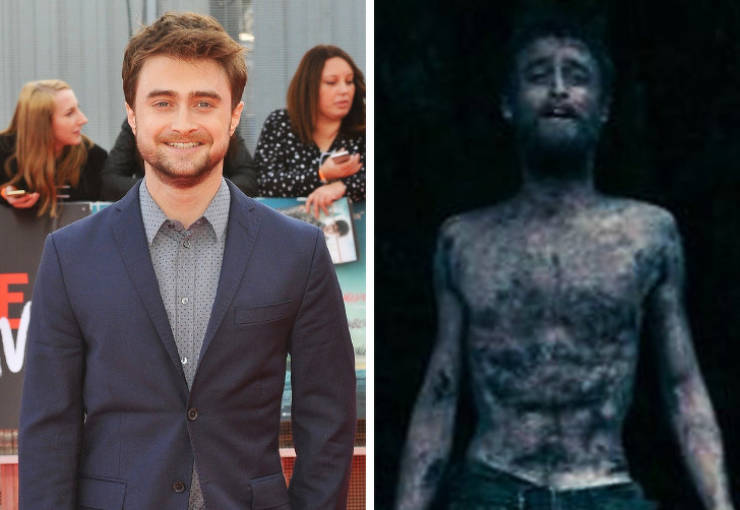 Daniel Radcliffe played the leading role in the film Jungle which was based on true events. The film tells the story of a group of friends who get lost in the Amazon rainforest. The role required Radcliffe to lose 33 lb in real life. The actor wanted to show how the main character was suffering in a way that was as real as possible, so he had to follow a very strict and difficult diet throughout the entire production. And right before the shoot, he didn’t eat anything for 2 days. 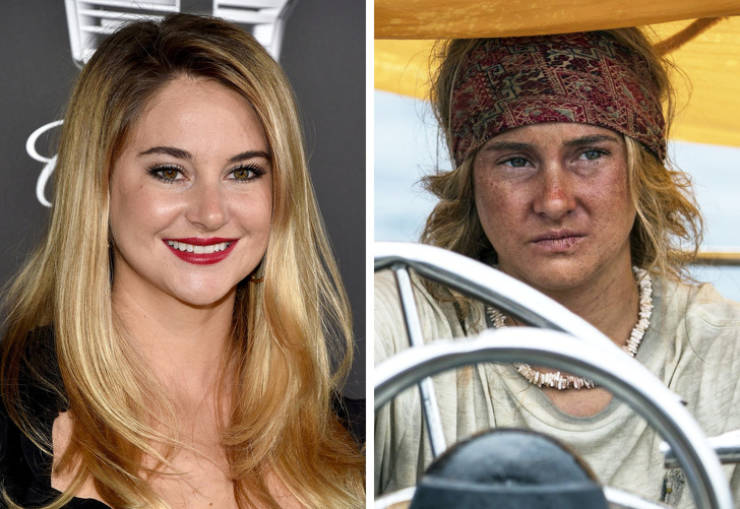 90% of the shooting process for the film Adrift Shailene Woodley took part in was in at sea, 2 hours away from the shore. The filming process sometimes started at 4 am and lasted 12 hours. According to the actress, the entire crew, except for the director and a cameraman, had very bad seasickness. 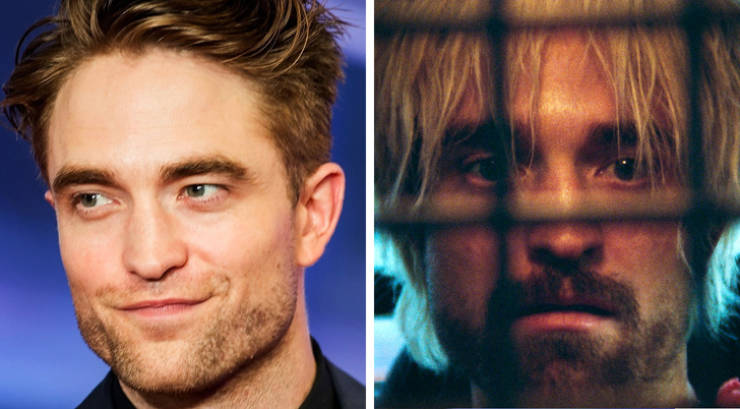 In order to dive into the role of a robber who is trying to run away from the police, Robert Pattinson had to forget about comfort. He explained, “I literally lived in the same basement apartment [as the character] in Harlem. I never opened my curtains, didn’t change the sheets the entire time I was there for those 2 months, and I would just sleep in my clothes. I probably have mercury poisoning now because I ate it just out of the can. That’s all that was there: tuna, hot sauce, and coffee.” 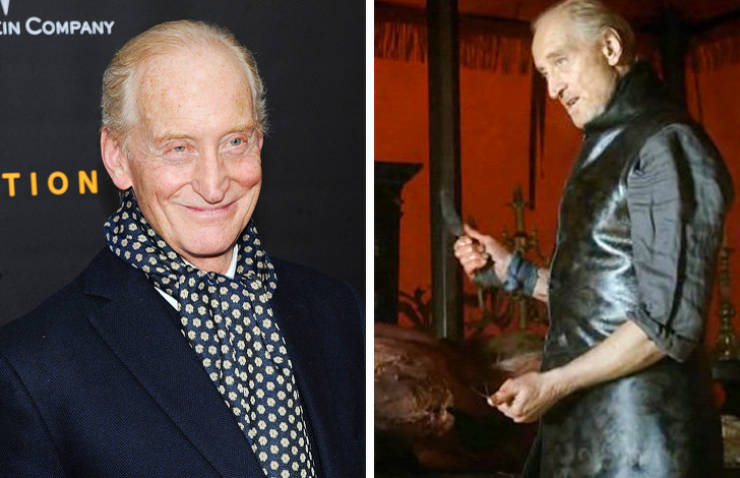 For the role of Tywin Lannister in Game of Thrones, Charles Dance had to learn an unusual skill. In order to do one of the scenes, Dance learned to skin a deer, and as he says himself, he did it quite well. 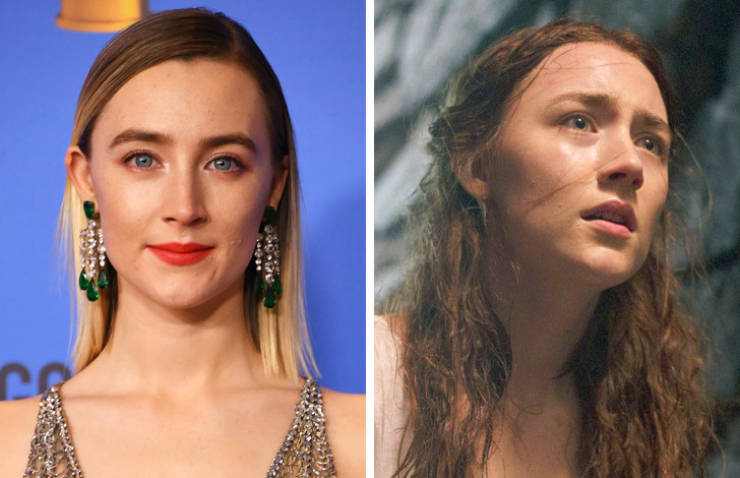 Saoirse Ronan learned to play the piano from scratch for the role in Byzantium. She amazed the director with the fact that it took her only 12 weeks to learn to play Beethoven’s most difficult sonata even though she had never played a musical instrument before. You can see how great she is in this bit. 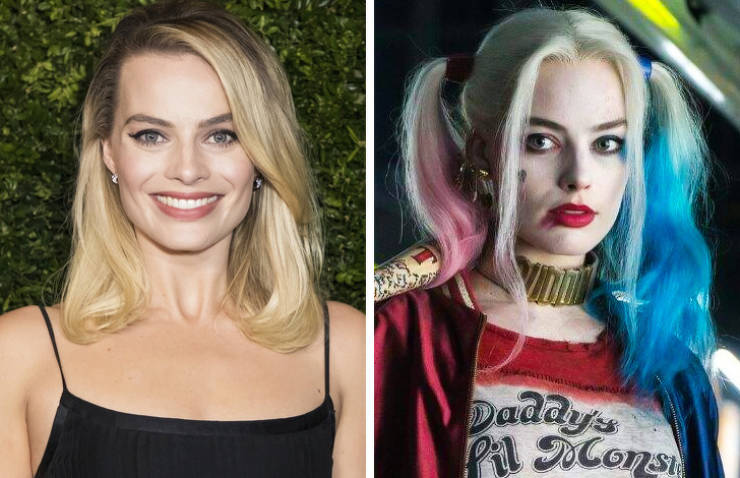 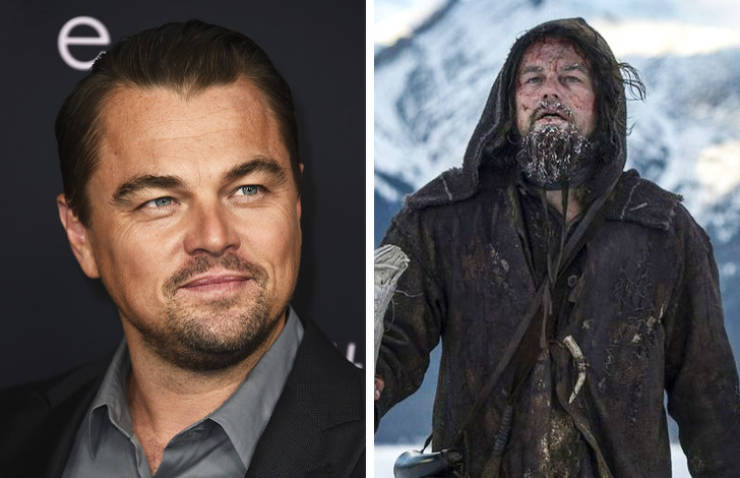 The role DiCaprio finally got his Oscar for was a really difficult one. He had to eat raw bison liver (even though he’s a vegetarian), learn to shoot a musket and sew wounds, and speak Native American languages. But that’s not all: he also had to work in constant cold, dive into a freezing river, and wear heavy bearskin. 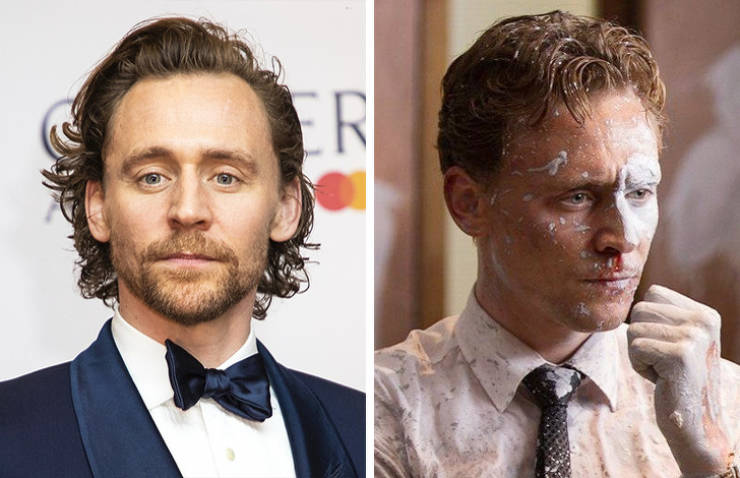 When trying to dive into his character in High-Rise, Tom Hiddleston went to see a real autopsy. The actor is convinced, “If you have to perform something on camera, you want to make sure people who actually do that go, ’Yeah, that’s how you do that.’ Whether it’s making an omelet or performing an autopsy.” 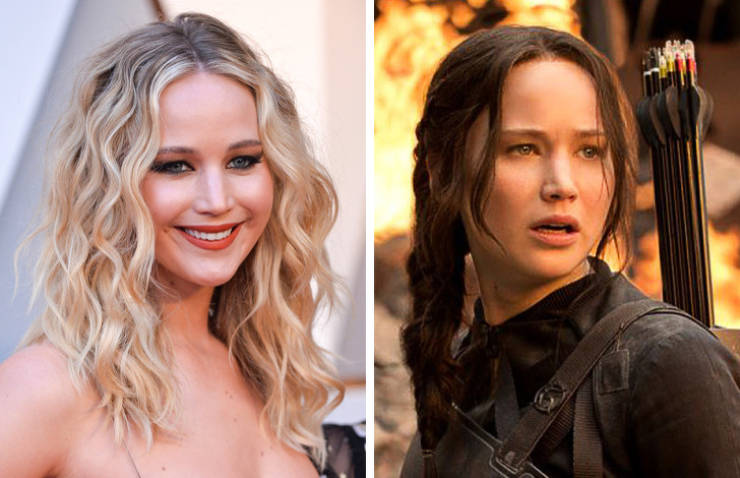 In order to portray Katniss Everdeen, Jennifer Lawrence had active workouts twice a day and learned to shoot a bow and arrow. She also had to go through a special obstacle course that required her to jump and climb trees.

Eddie Redmayne — The Theory of Everything
10 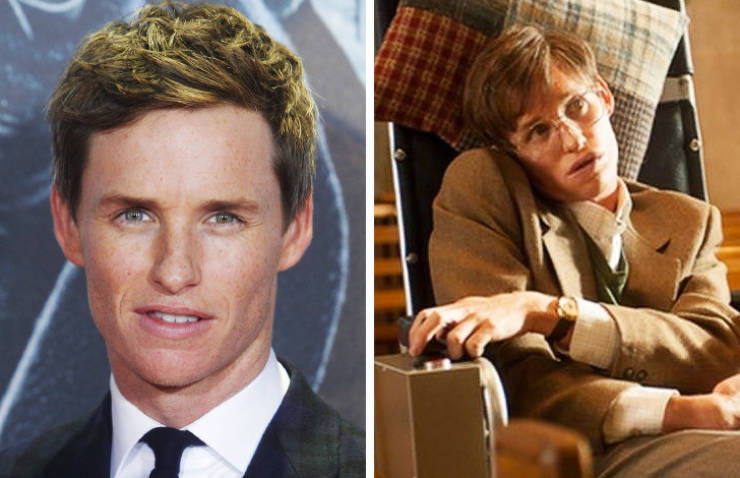 Eddie Redmayne received an Oscar for the role of scientist, Steven Hawking. The preparation for the role was very tough: the actor spent months studying the life of the scientist and also learned to walk and speak like a man who suffers from amyotrophic lateral sclerosis. Redmayne spent a lot of time with patients who had the same disease and even trained with a dance coach and singing teacher in order to be able to portray the motion and speech of a person with this diagnosis.