Horror Movie Scenes That Are Paused The Most (15 pics)

It – The Evil Librarian ‘It’ is full of blink-and-you’ll-miss-it moments such as the librarian scene. She seems nice enough when Ben comes in to read about the town’s haunted history, but if you pause, you’ll see she’s not. You can see her evil grin as she’s just watching, waiting behind Ben like a predator about to devour its prey. Obviously, this means that Pennywise is prowling about and that we should be in a state of constant fear. 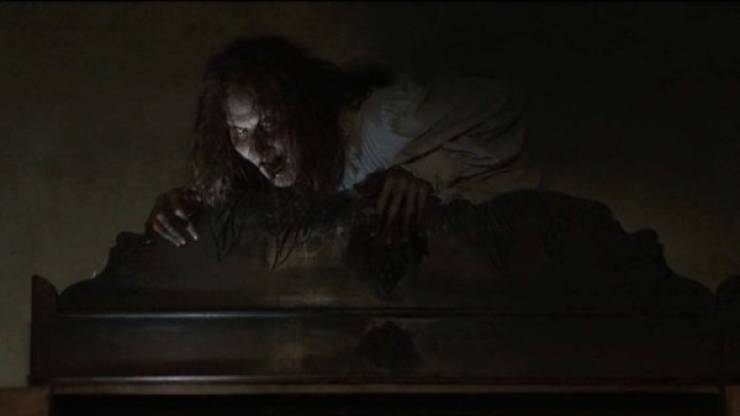 There are two reasons to pause when we see Bathsheba hiding, ready to pounce on the wardrobe. One, because we want to get a good look at the b#tch that’s been haunting the poor Perron family. And two, to check our heart rates because they stopped during one of the scariest scenes in one of the scariest movies we’ve ever seen.

The Ritual – The Jötunn is Revealed 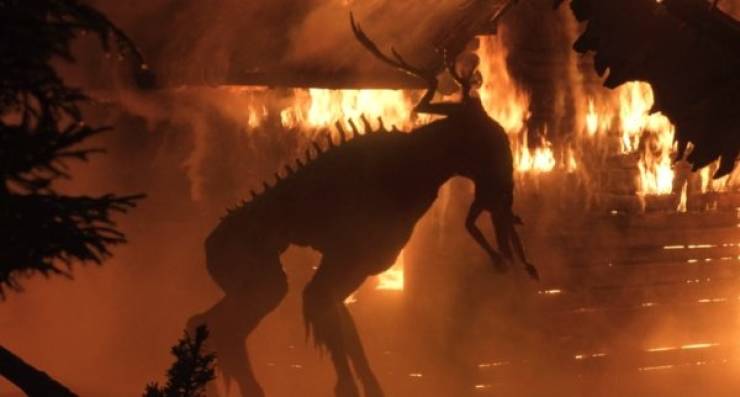 For most of the film, the Jötunn keeps out of sight, terrorizing our heroes while hiding in the forest. But, when unlucky Dom is captured by the cult, he is offered to the Jötunn. Bad for Dom, but great for those of us who want to get a look at the Jötunn. We finally see the oversized creature with the body of a goat on steroids and the head of….a decapitated human torso with deer antlers? Even after pausing, I’m still not entirely sure. 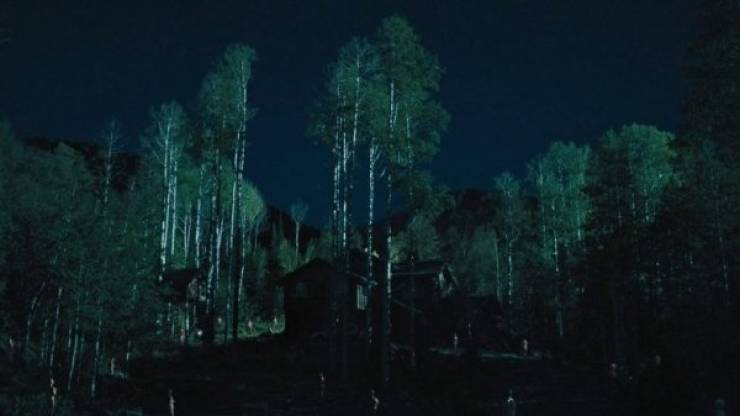 The film doesn’t just scare you, it traumatizes you (we all know what scene I’m talking about). But there’s a more subtle that begins with a wide shot of the Graham home at evening, with the house bathed in golden light. Then, the scene quickly cuts to night, with the house shrouded in darkness…and surrounded by naked cult members. If you pause and look closely, you’ll see the cultists surrounding the house. Oh, and they’re naked. 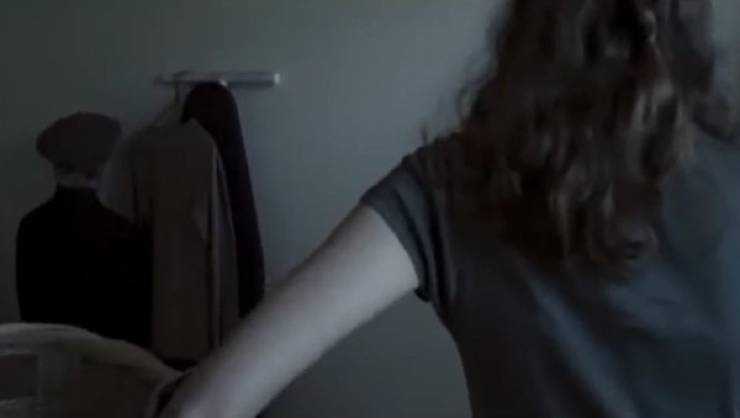 We all remember the scene when the freaky ghost child is doing his creepy little dance to the tune of Tiny Tim’s ‘Tiptoe Through the Tulips.’ Well, that actually isn’t his first appearance. He can be seen here, about a minute earlier, while Renai is minding her own business, putting away the laundry. He’s standing next to the ironing board facing the wall. Creepy little [email protected]#t. 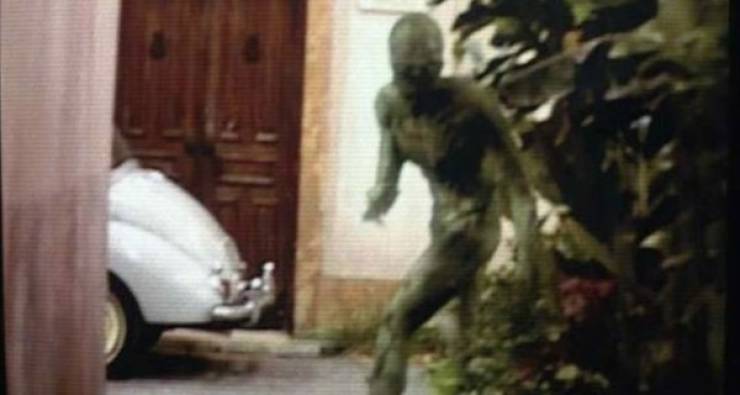 By this point in the film, it’s pretty clear that aliens are invading Earth, even though we haven’t seen an actual alien yet. So, when the news plays this clip from a Brazilian birthday party, we have to pause to see this [email protected]#$er. The long-limbed creature is only onscreen for a second, but it’s enough to send chills down ours and Joaquin Phoenix’s spine. 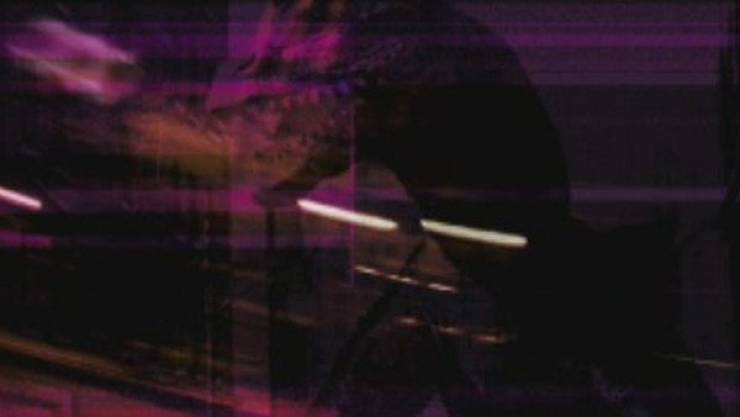 The shaky found footage style of filming allowed director Matt Reeves to sneakily fill the film with Easter eggs. If you pause and look closely you can see any number of classic monsters including the ant monster from Them!, the dinosaur from The Beast from 20,000 Fathoms, and everybody’s favorite monster ape King Kong. 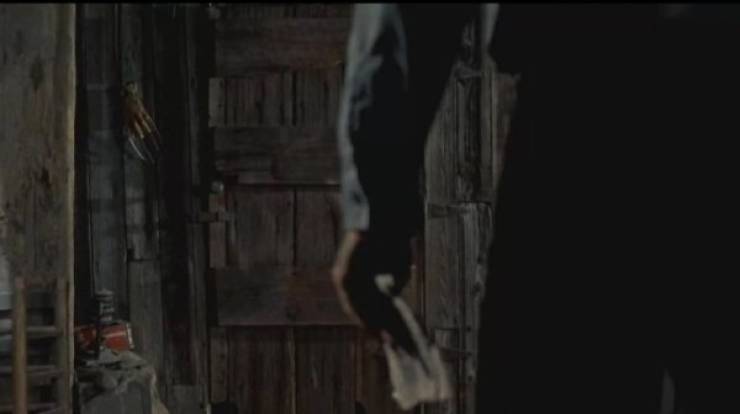 Wes Craven and Sam Raimi are masters of the horror genre, and even have a tradition where they reference each other’s movies in their own films. For example, Raimi loves to put Freddy Krueger’s glove into his deadite franchise. That’s why eagle-eyed horror fans were pressing pause when Ash Williams heads down to the fruit cellar, to see the glove on the left. It’s even rumored to be the actual glove worn by Robert Englund and not just a replica.

An American Werewolf in London – The Nazi Beast 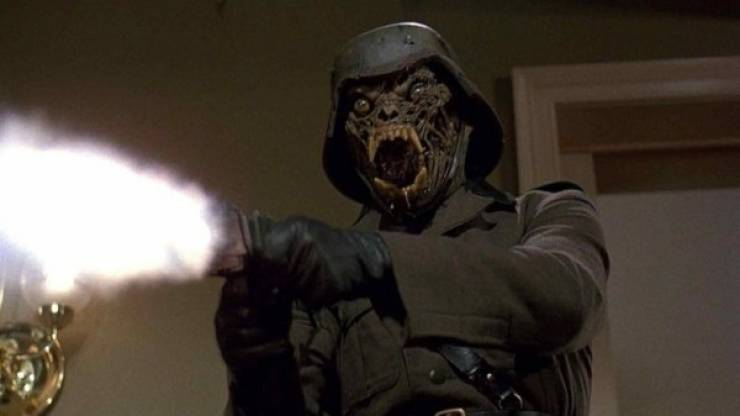 Perhaps the scariest parts of this film are when David Kessler is dreaming. When he first wakes up from his horrible dream in the hospital, he’s greeted by a sympathetic nurse who pulls back the curtains, only to get stabbed by a Nazi-Beast! Because he’s still dreaming! And that’s when we pause to see the hideous Nazi-Beast, and to try to cope with the dream within a dream cr#p that was just pulled on us. 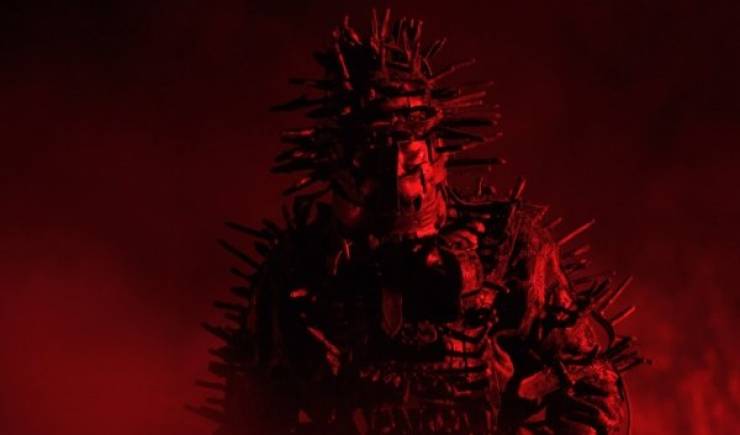 ‘Mandy’ is an LSD-infused nightmare and if you’ve seen it, this next sentence won’t sound weird at all. When a gang of demon bikers known as the Black Skulls are summoned to beat up Nicolas Cage, you need to pause to fully appreciate each of them – the medieval knight rammed full of spikes, the one with nails sticking out of his arms (which is nothing compared to his bottom half), and yet another with a mask-like face that looks like dripping, peeled, albino-white flesh.

The Shining – The Furry Sex Scene 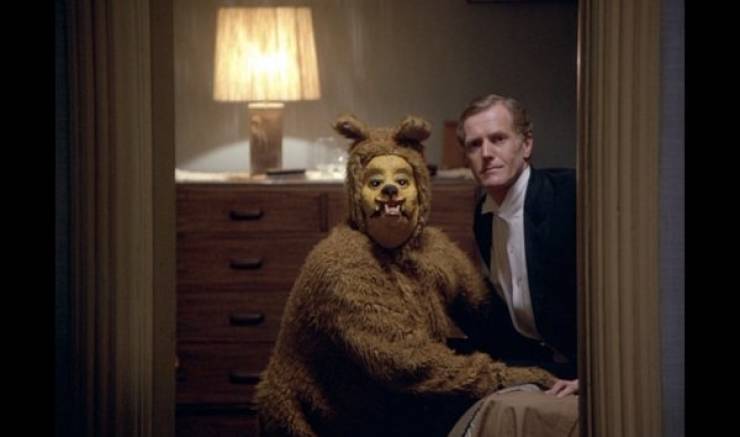 The scene actually alludes to a bit in Stephen King’s book about a previous owner of the hotel who had a homosexual affair with a man he coerced into dressing like a dog. But in the film, the scene is so random and out of context which makes it all the more shocking. 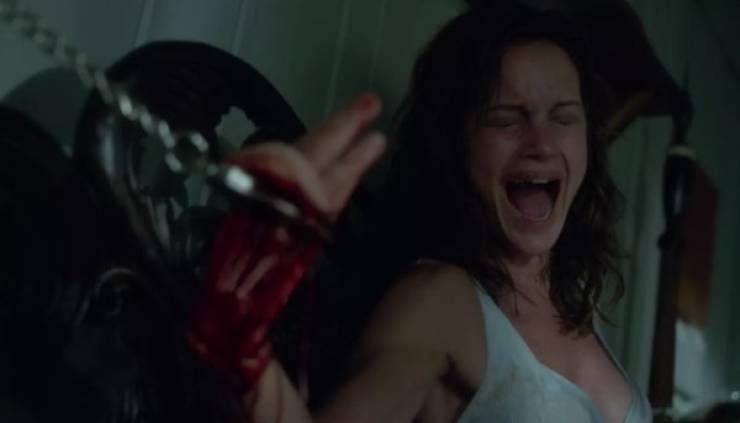 Throughout the film, Jessie is trying to set herself free from her handcuffs. But, when all of her ideas ultimately fail, she is forced to simply squeeze out of them, degloving her hand. It’s truly disgusting and I’m assuming people are pausing the scene to go throw up. 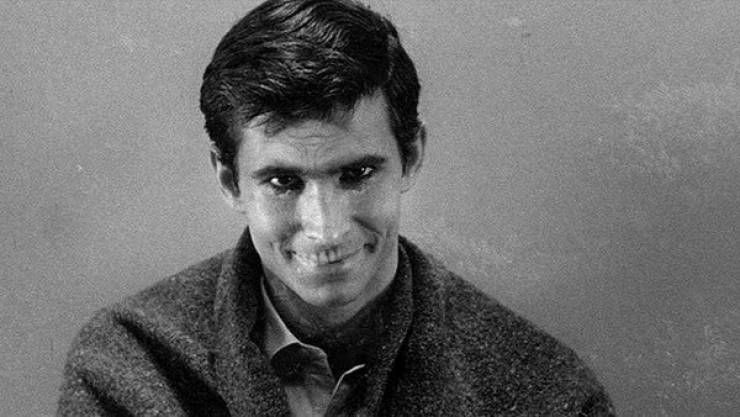 Not much is creepier than Norman Bate’s creepy demented smile as he looks the audience in the eye during his final monologue. But, what is even creepier is that slight appearance of the skull before the movie changes into the final shot. He wouldn’t harm a fly but he will haunt you forever. 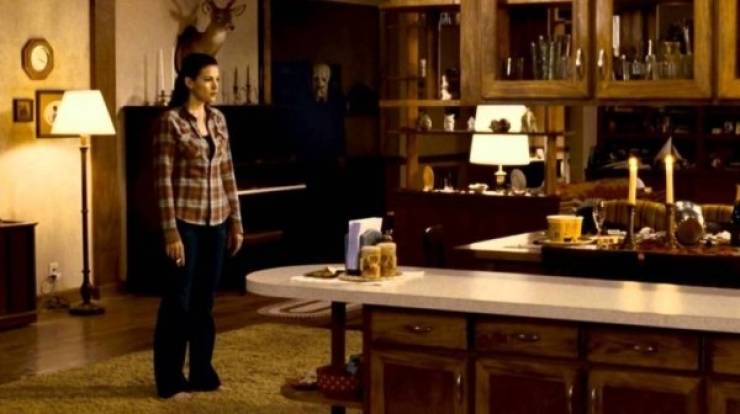 The Strangers is a chilling horror film, but this scene is especially terrifying because of its tension. Kristen finds herself home alone and feeling a little unsettled. And that’s probably because we see there’s a masked killer standing in the hallway watching her. He’s tracking her as she moves from one side of the room to the other (all done in one wide shot) and we’re just waiting for him to do something because the tension is so thick you couldn’t cut it with a knife (probably an inappropriate metaphor for this film).

The Cabin in the Woods – Horror History 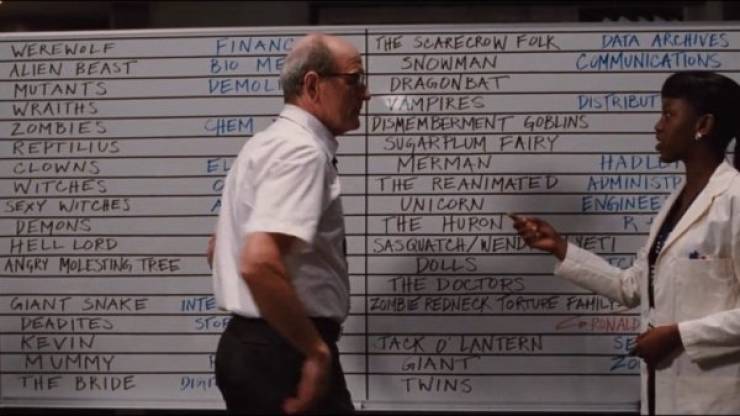 The whole movie is basically a love letter to the horror genre. But unless you’re a speedy reader, you needed the pause button to fully appreciate the scientists’ whiteboard list. On top of classic creatures like zombies, vampires, and mummies, the board also includes more obscure monsters like goblins, snowmen, and mermen. However, the explanation for the name ‘Kevin’ is hidden and remains a mystery to this day.