Can You Tell Who Is Who In These Celebrity Pairs? (17 pics)

If you think about it Timothée Chalamet and Natalia Dyer actually have the same face. 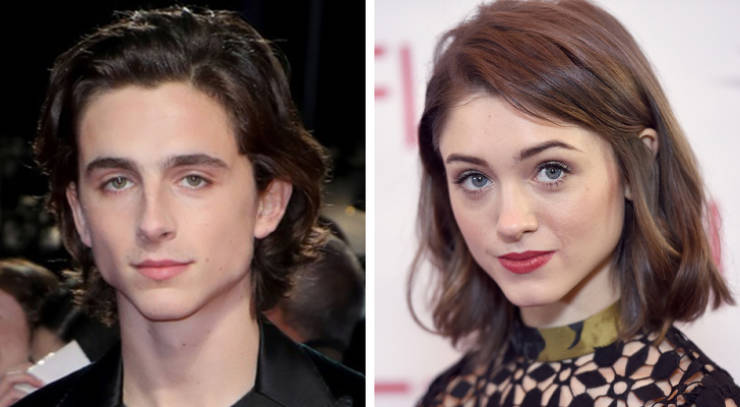 Millie Bobby Brown sure looks like Natalie Portman’s younger self. 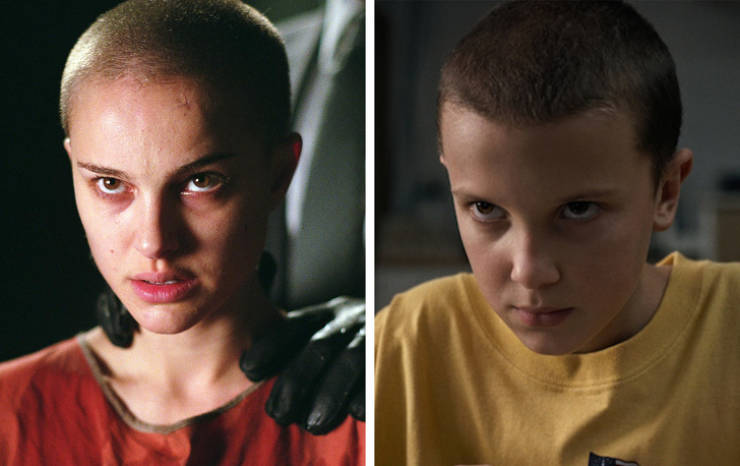 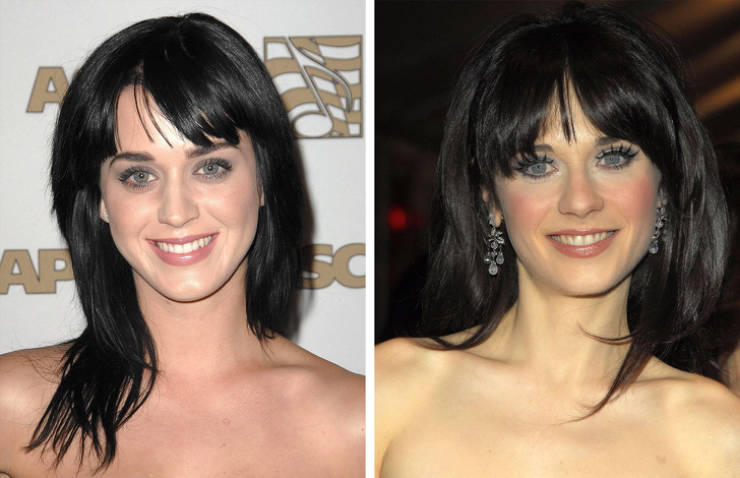 Even the Academy once mistook Penelope Cruz for Salma Hayek. 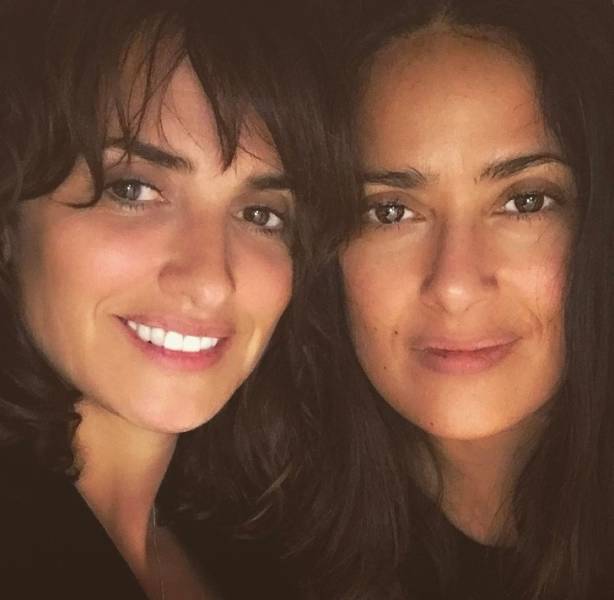 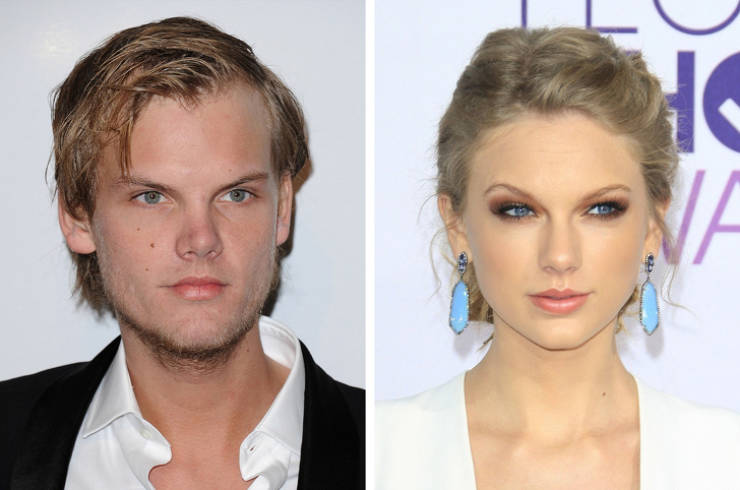 It’s official, Ed Sheeran was separated from the Weasley family at birth. 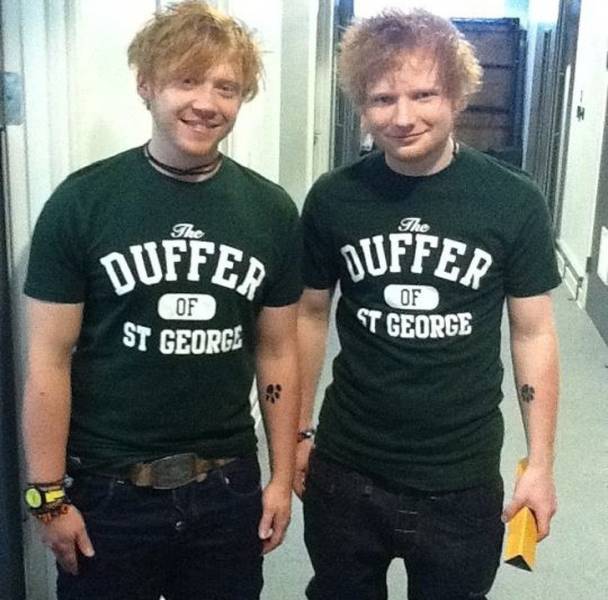 It’s good that Javier Bardem changes his hairstyle often. That way he won’t be mistaken for Jeffery Dean Morgan. 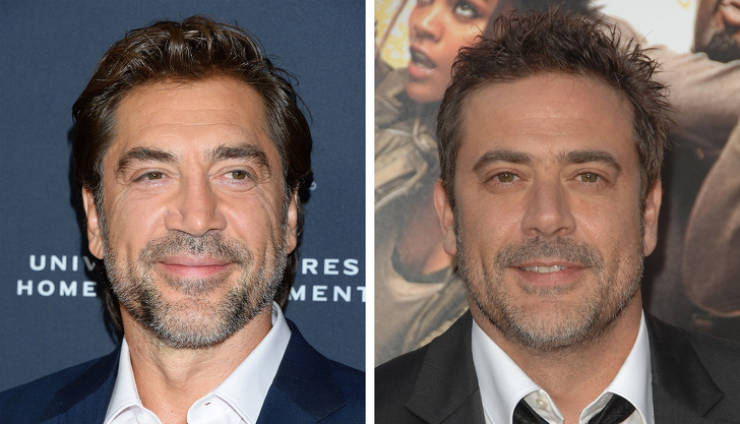 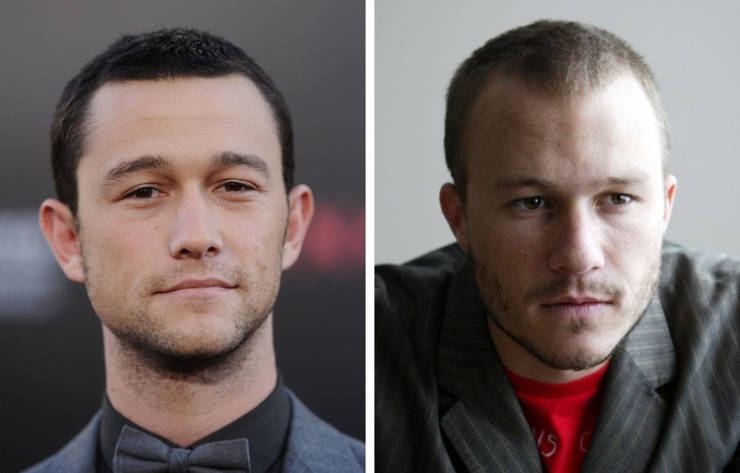 Jessica Chastain could easily be seen as Christina Hendricks’ sister. 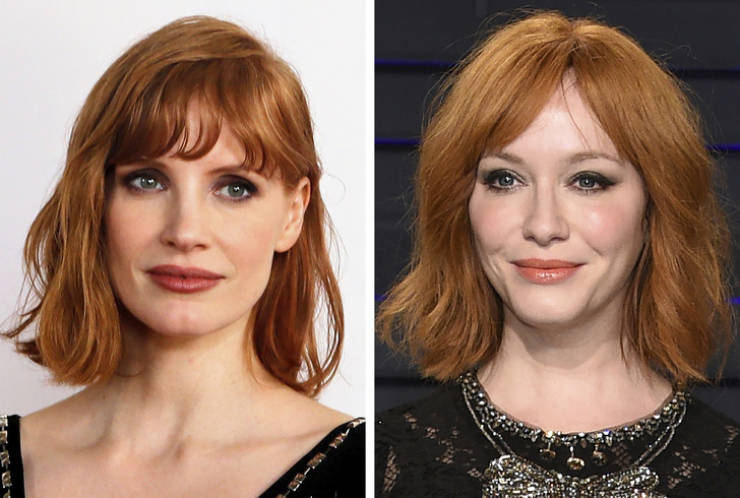 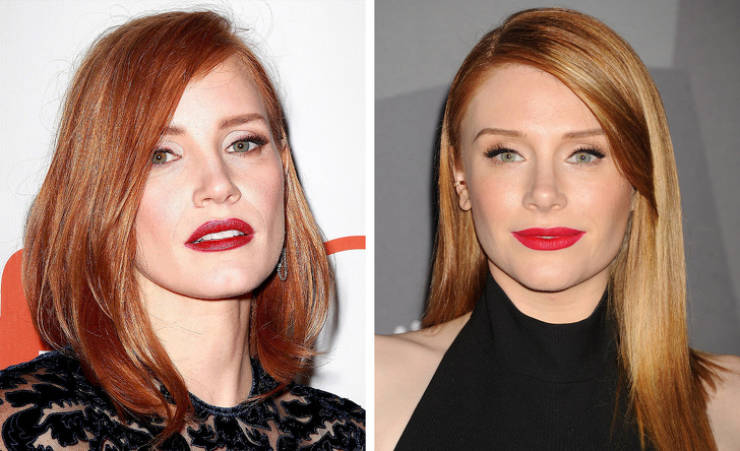 “I want to clarify... we are 2 different people,” Susan Sarandon said about her resemblance to Sigourney Weaver. 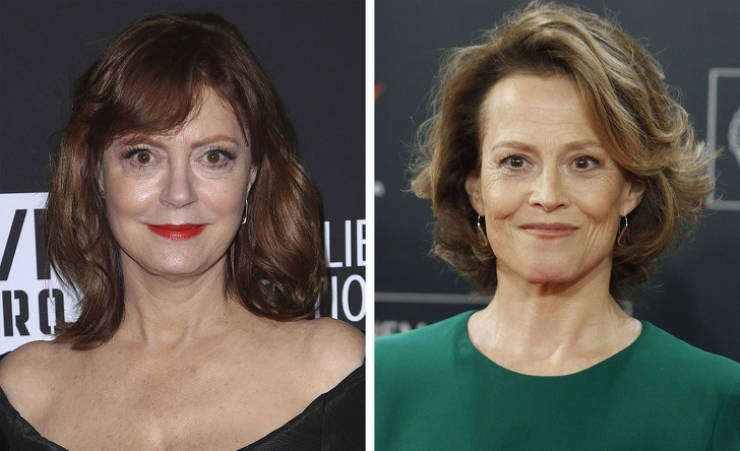 There is a very thin line between Superman and Magic Mike with Henry Cavill and Matt Bomer possibly doing a role exchange. 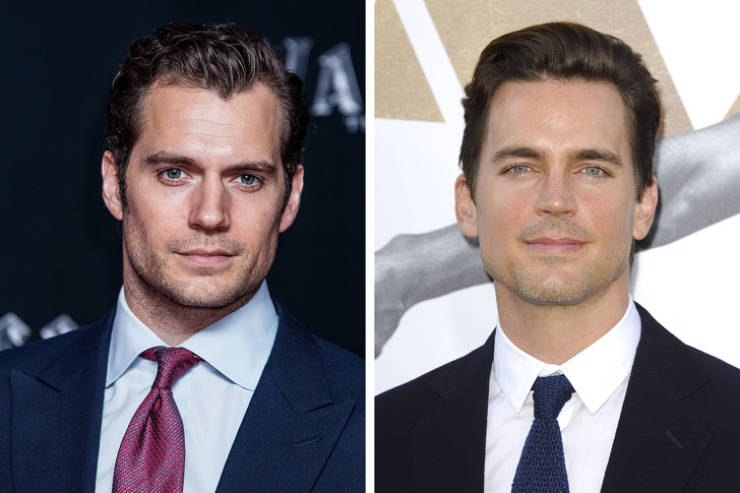 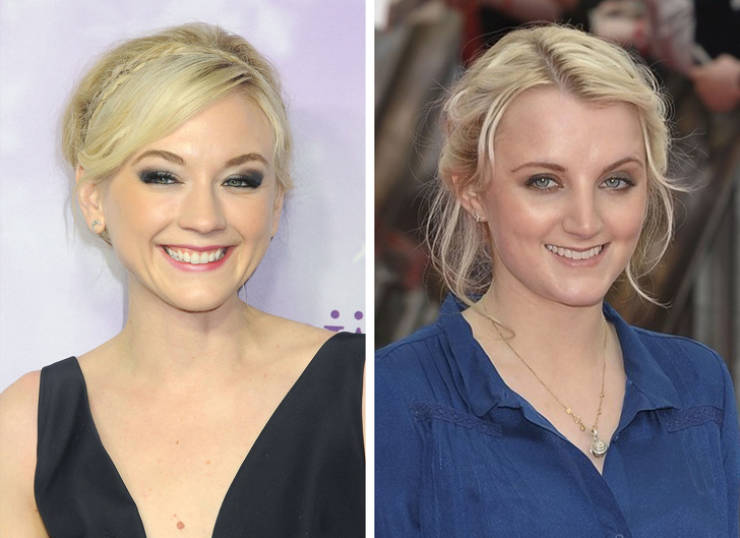 Hilary Swank once said that sometimes fans don’t believe her when she says she’s not Jennifer Garner. 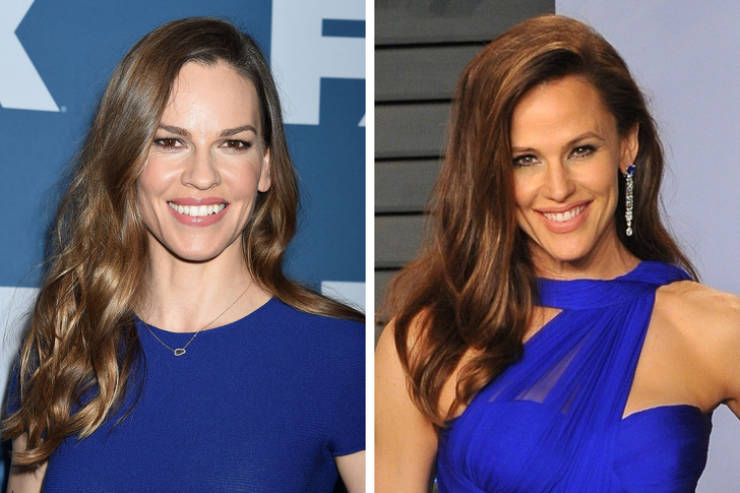 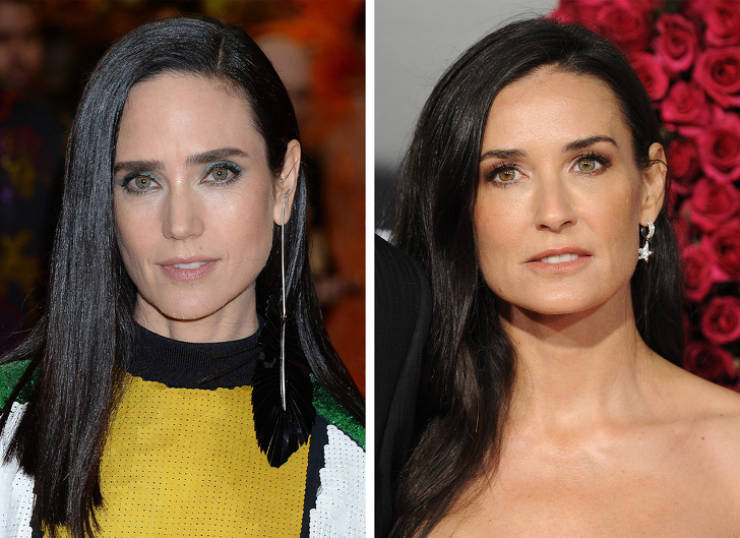 Jennifer Lawrence and Shailene Woodley could portray one another in their own biographies. 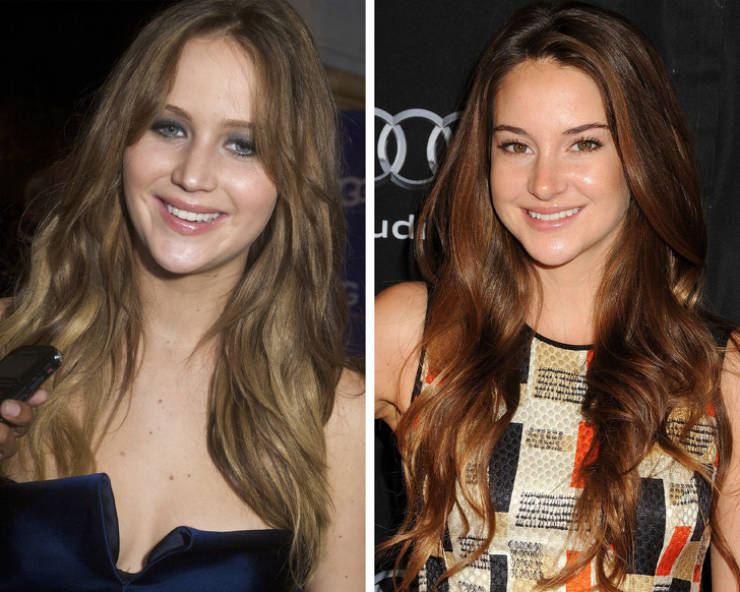 Stranger Things will never be the same after you notice that Charlie Heaton looks like a carbon copy of Michael Jackson with a different haircut. 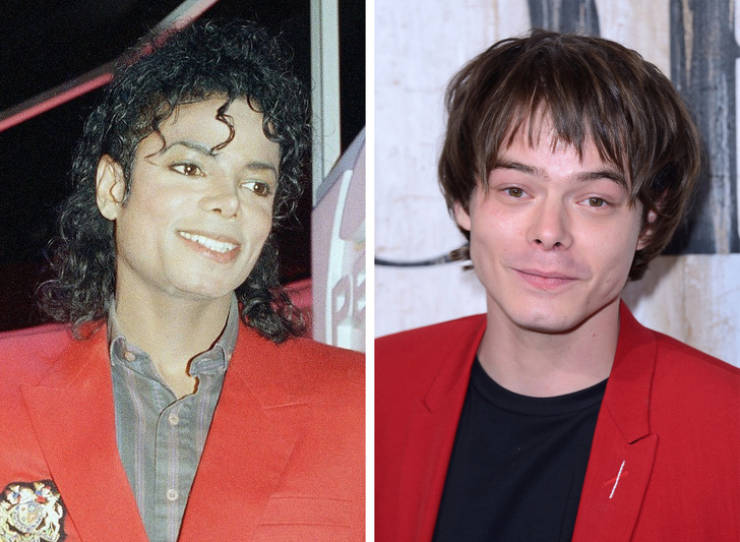 Pants 10 month s ago
#4 100% sure that Avicii doesn't look like that anymore since he killed himself.
Reply
0

Faster 10 month s ago
#7 damn, i thought that it's Nick Knowles on the first photo...
Reply