Due to low ratings, the show was cancelled after two seasons. Fans mailed in thousands of lightbulbs, mini-footballs, and eye drops to show their support for the show. NBC made a deal with DirecTV and the show ran for three more seasons. 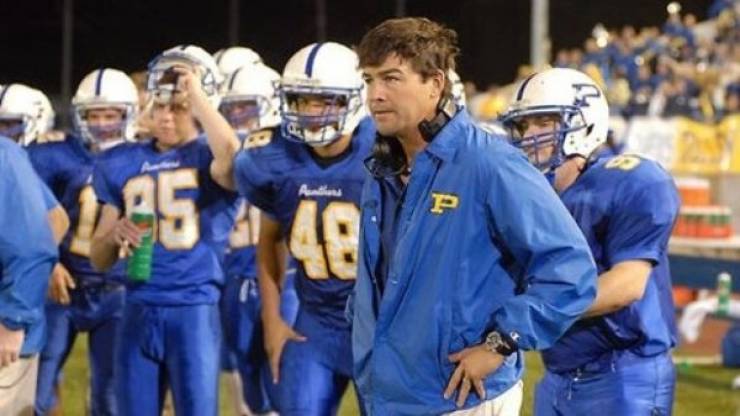 Though an incredibly popular franchise, the original tv show was cancelled after its first season. One season was all it took for a seriously dedicated fanbase to organize a major letter-writing campaign and protest the NBC offices in 1968. Viewers have been getting new versions of Star Trek ever since. 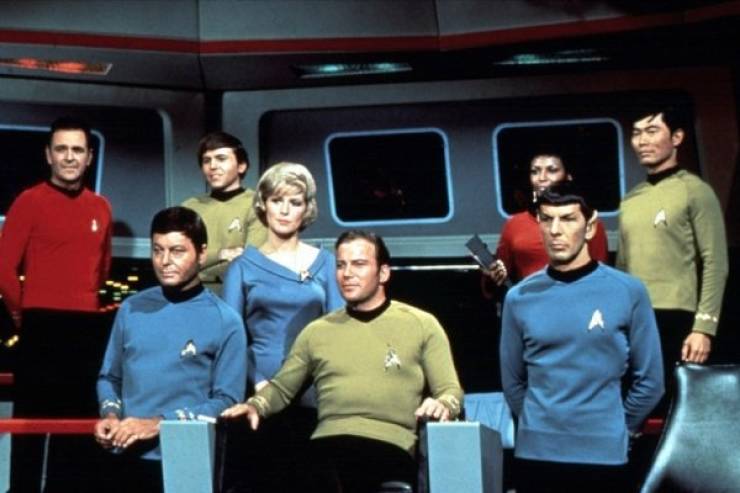 Fox cancelled the popular adult cartoon after its third season. The show’s creators offered the series to Cartoon Network free of charge, provided they advertise the Family Guy DVD collections. After fans bought millions of DVDs and wrote letters to Fox, the network revived the show that now has 17 seasons.

The post-apocalyptic drama was cancelled after the first season, but fans weren’t having it. During the season one finale Skeet Ulrich’s character says “nuts,” which became the focus of a fan-fueled campaign to bring back the show. Fans sent over 40,000 pounds of nuts to executives and the show was given a second season. 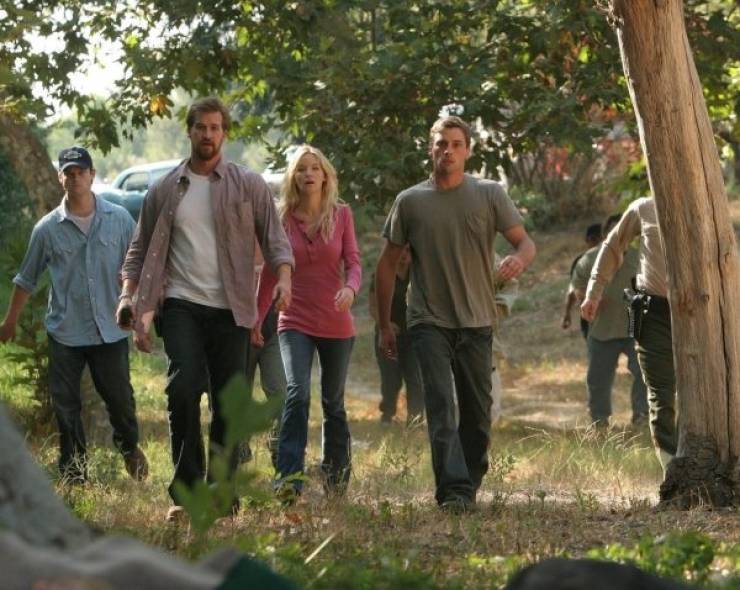 One of the most furiously protested cancellations in recent history led fans to us #SaveB99 hashtag on social media. Celebrities including Guillermo del Toro and Mark Hamill participated in the campaign and it wasn’t long until NBC stepped in to revive the Fox show.

After success in its early seasons, the program moved to the late Friday night ‘death slot’ on NBC, where most shows on the verge of getting cancelled end up. Before the network pulled the trigger, more than 50,000 fans wrote letters for the ‘Keep the Leap’ campaign. The show was saved and NBC even moved it back to its original time slot. 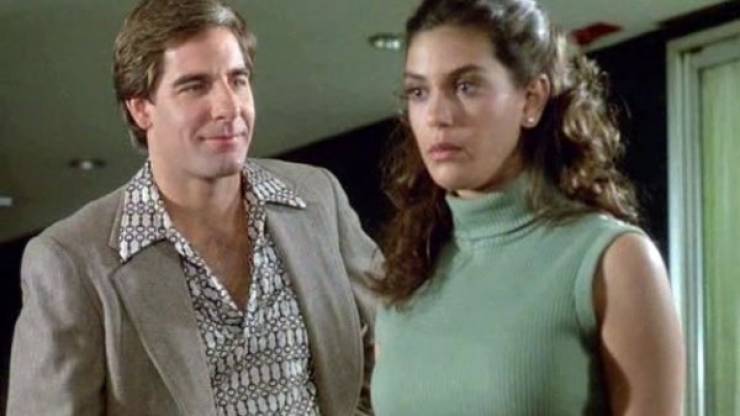 Due to its helpful premise identifying real criminals, the show has been revived by fans on multiple occasions. The first came after its initial cancellation in 1996, when 37 state governors, law enforcement agencies, and fans wrote thousands of letters demanding its return to Fox. The show came back and lasted another 15 years before being cancelled in 2011 and again (after another successful fan campaign) in 2013. 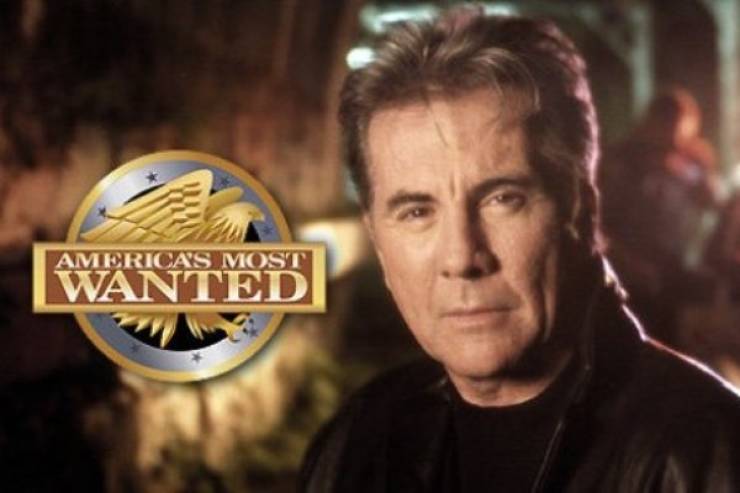 Comedy Central cancelled the show in 1997, but a massive fan campaign convinced the Sci-Fi Channel to pick it up. The show was then cancelled in 1999, but fans never really let it go. Fifteen years later, a Kickstarter campaign led to a MST3K revival on Netflix. 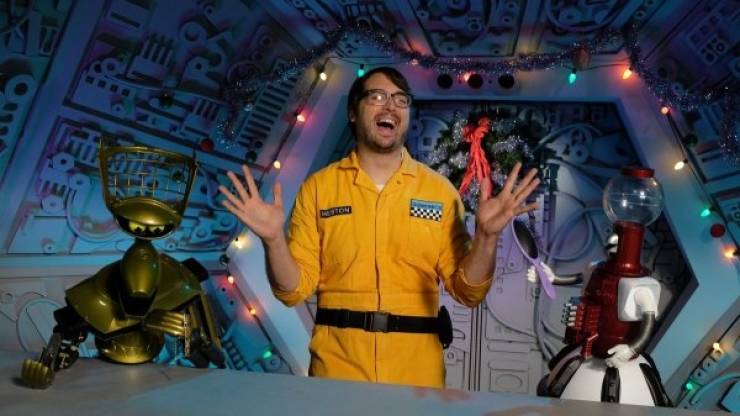 Fox cancelled the comic-book inspired series after three seasons which prompted a #SaveLucifer social media campaign in 2018. Netflix ultimately picked up the show for a fourth season thanks to the outcry by fans. 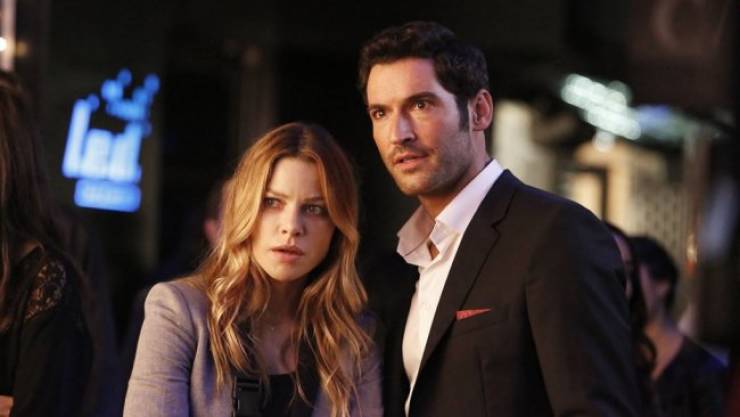 Due to tension between creator Dan Harmon and NBC, the comedy was cancelled after the fifth season. Between 2.5 and 4 million viewers tuned in per episode, so fans were clearly upset by the cancellation. Community was picked up by Yahoo’s new streaming service for one final season.

Fans were furious when Fox cancelled the show after just three seasons and hoped for a revival ever since. A whopping seven years later Netflix purchased the rights and began producing new seasons.

Syfy cancelled the show after three seasons, but fans went to some extreme lengths to bring it back. On top of regular petitions, fans pitched money to fly a plane over Amazon Studios with a banner that said ‘#SaveTheExpanse.’ Even Game of Thrones writer George R.R. Martin petitioned. 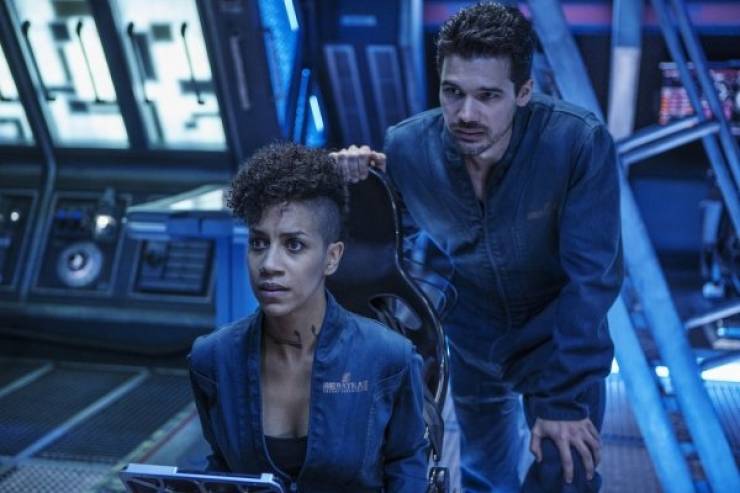 ABC canceled the show after its fourth season, but fans petitioned to bring it back. CMT picked it up for two more seasons. 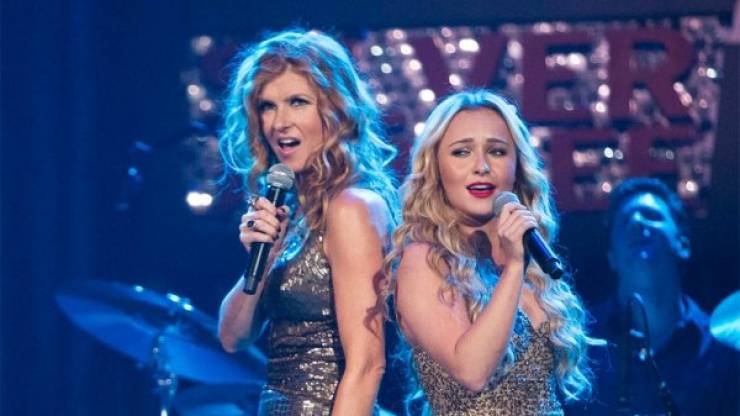 Fans were pretty upset when the show was cancelled after its third season. Rumors flew around that there would be a Veronica Mars movie, but it nothing seemed to happen. In 2013, creator Rob Thomas and star Kristen Bell launched a Kickstarter that raised $2 million in less than 11 hours and the movie was made. 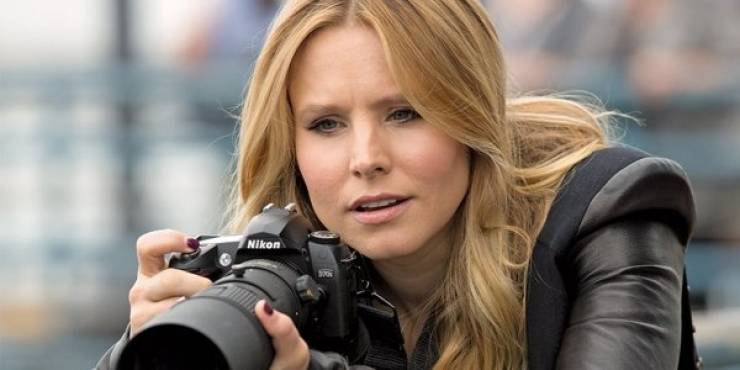 The space Western was cancelled after one season and not all of the episodes aired. Fans rallied to get the show back, and although that didn’t work, the movie Serenity was released in theaters thanks to popularity of the DVD sales. 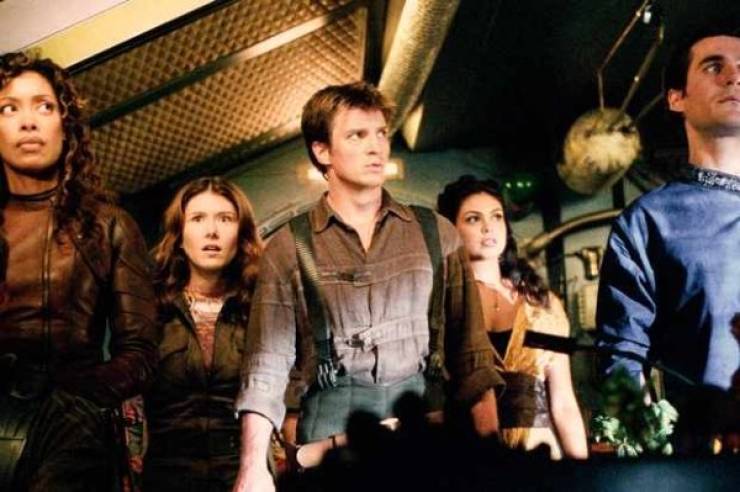 When the show was cancelled after two seasons, fans sent over 12,000 bottles of Tabasco sauce to network executives. This was an alien favorite on the show and did assist in getting the show back for a third season. 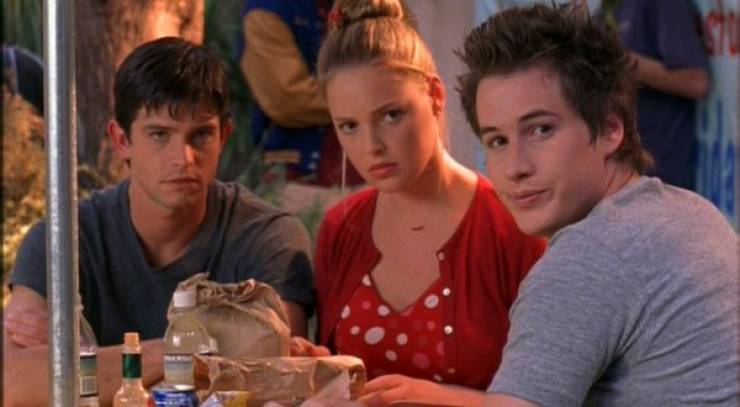 Chuck was facing cancellation after the second season finished with low ratings. Fansites exploded with ‘Save Chuck’ campaigns, letters, petitions, and the help of… Subway? Because Subway was used for product placement in the show, fans flocked to the sandwich chain to buy foot-longs and credit ‘Chuck’ for their purchase. The network was convinced to renew the series and Subway even helped financially. 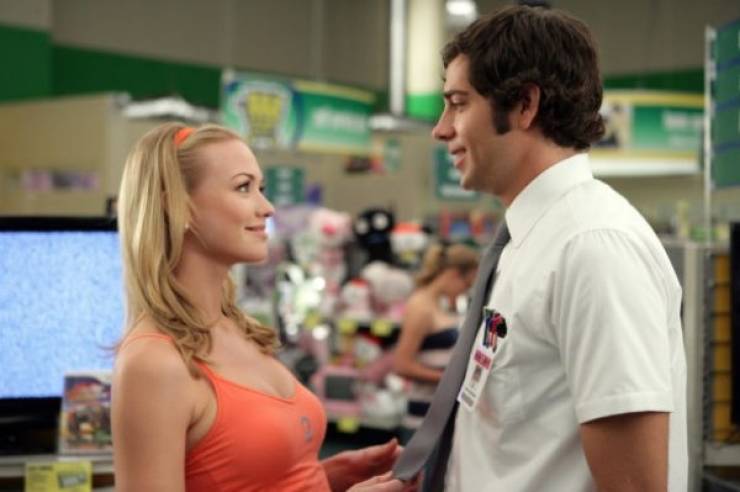