Robert Downey Jr. hid snacks all over the set to eat when he got hungry. One day, he was randomly eating blueberries during a scene and offered one to Chris Evans. That’s how this line made it into the movie.

A Star Is Born 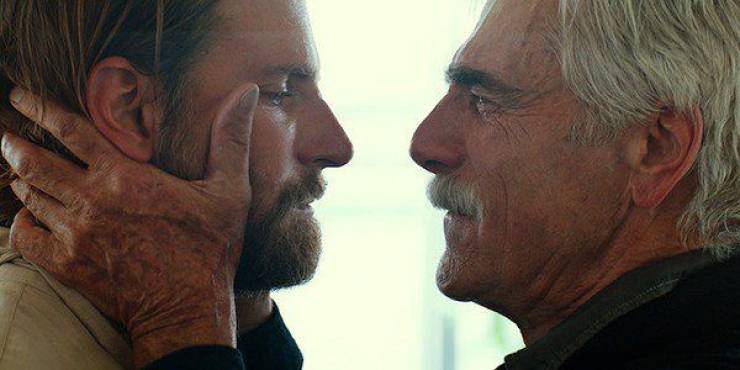 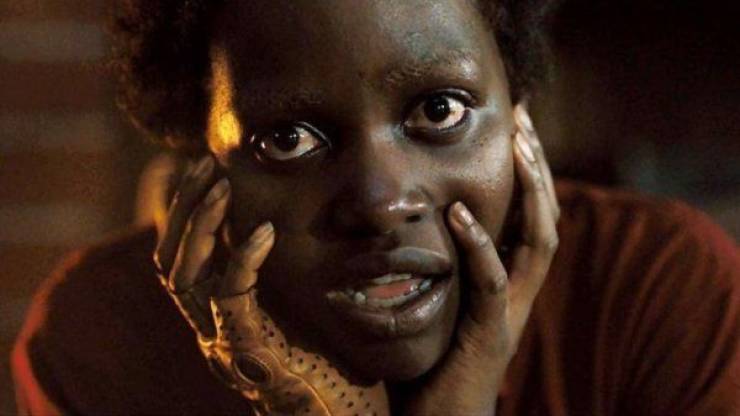 The single leather glove worn by each of the Tethered was a nod to O.J. Simpson, Freddy Krueger, and Michael Jackson. 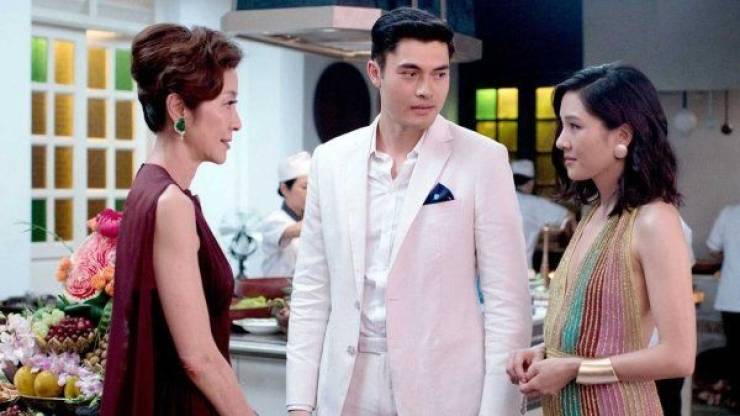 Henry Golding almost turned down the lead role because he thought the part called for a ‘legitimate actor’ and it was his first film. 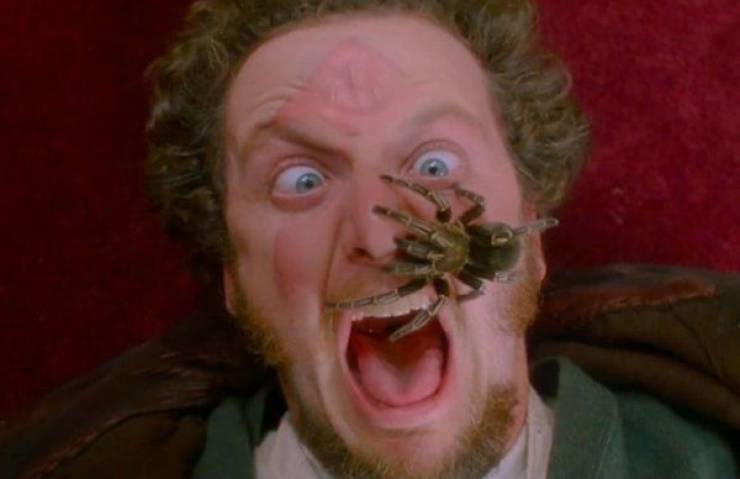 The prop department created a fake tarantula to put on Daniel Stern’s face, but the director wanted to use a real one. The tarantula’s name was Barry, and an animal trainer was on set to assist with the scene. 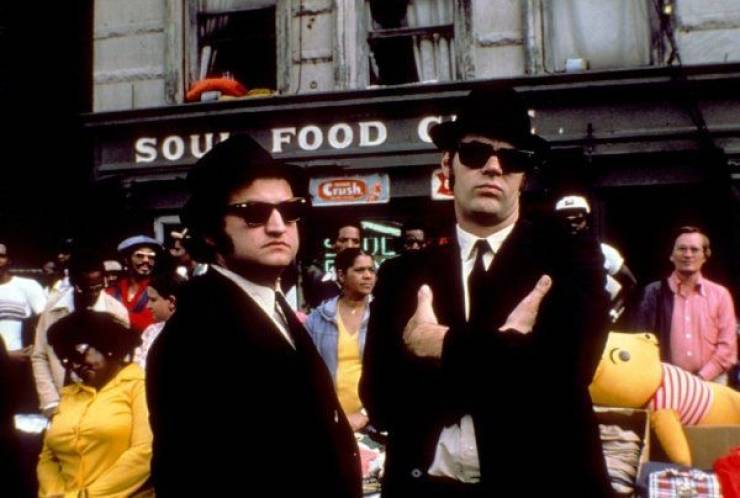 There was a budget in the film for cocaine during night shoots. 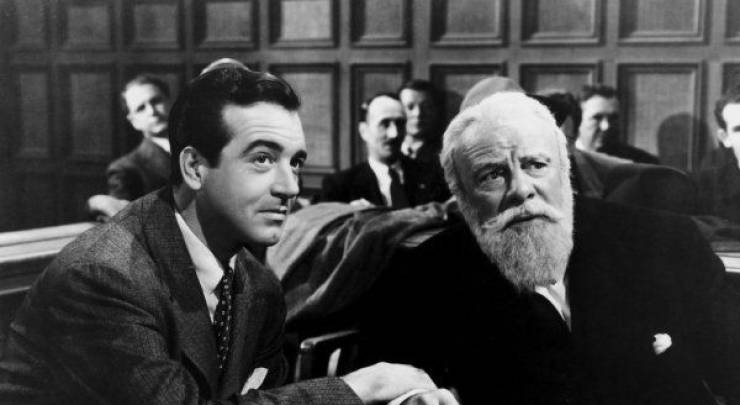 Actor John Payne, aka Fred Gailey, loved the film so much that he wrote a sequel when he was much older. He died before it was sent out.

The Nightmare Before Christmas

It took an entire week to film just one minute of the stop-motion musical, which consisted of 24 frames a second. 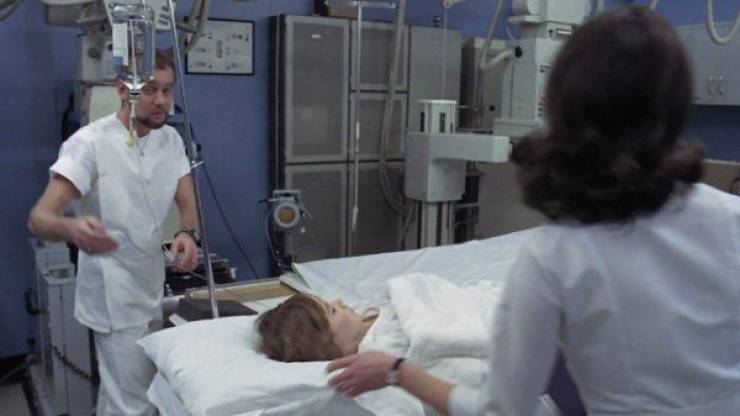 The radiologist’s assistant, played by Paul Bateson, turned out to be an actual murderer who dismembered men in the late ’70s. 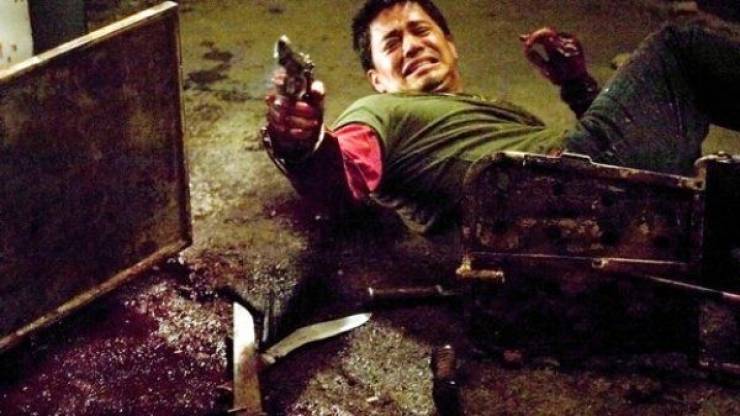 The writer and director, Eli Roth, came up with the concept for the film after discovering a Thai website where people pay to torture and kill someone.

Willy Wonka and the Chocolate Factory 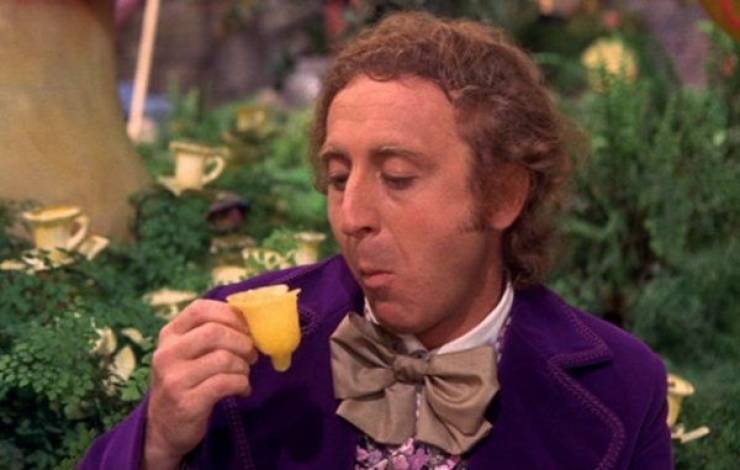 The candy cup Gene Wilder bites into was actually made of wax.

John Krasinski was originally to sign “I love you,” but his on-screen daughter Millicent Simmonds suggested “I have always loved you” instead and it made Krasinski cry. 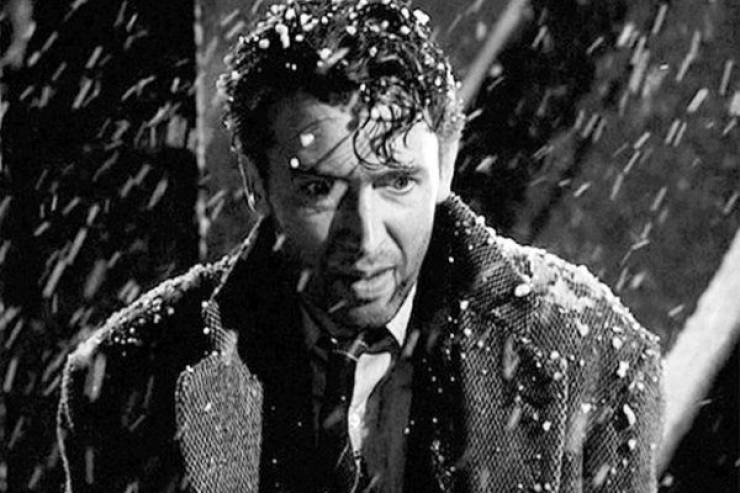 Writer-director Frank Capra helped to develop a new type of artificial snow for the film. Before, painted cornflakes were used but this proved too noisy when an actor had to walk during a scene. 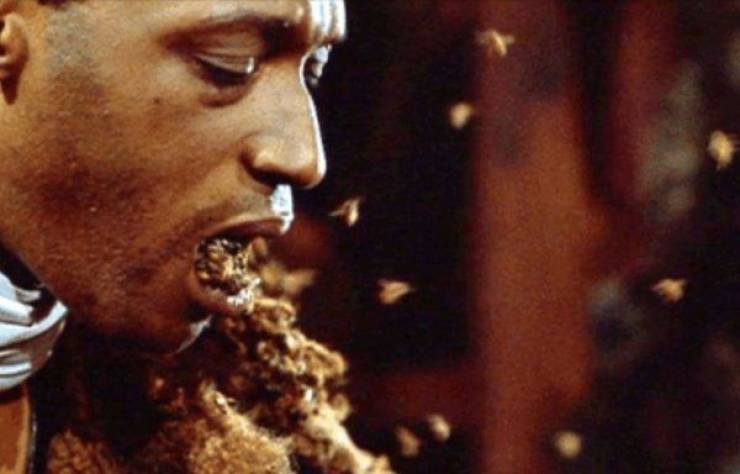 Tony Todd filled his mouth with real bees to film this horrific scene. The actor wore a mouthguard to keep the bees from crawling down the back of his throat but was stung several times in the process of filming.

Frozone’s wife, Honey, was set to make an actual appearance, but her scene was cut because the director thought it was funny to keep only her voice.

Jingle All The Way 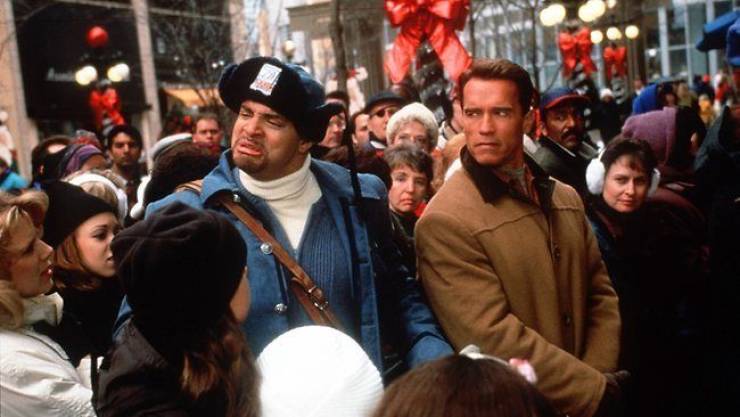 The Christmas film was inspired by the Cabbage Patch Kids craze that happened during the holiday season of 1983. 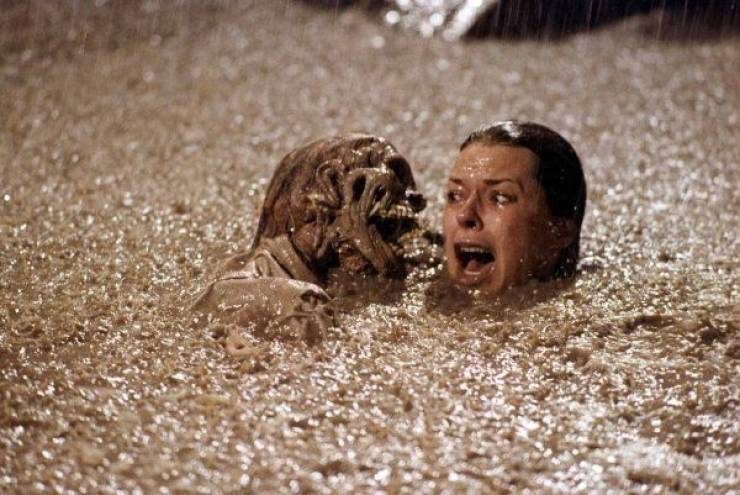 The scene when JoBeth Williams swims through a pool of bones and skulls was filmed with real dead bodies. It turns out real skeletons were cheaper than fake ones. 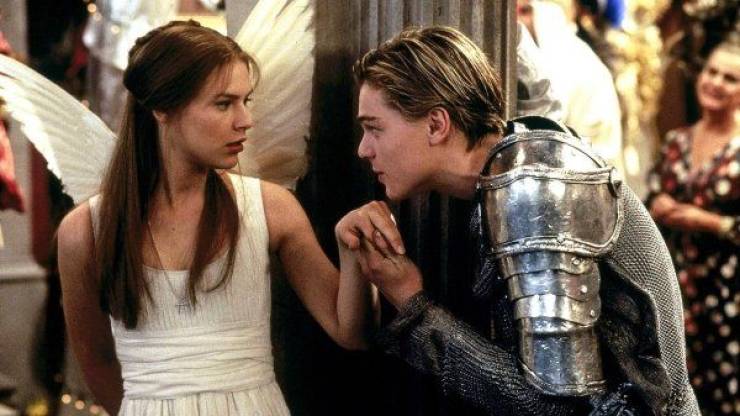 Natalie Portman was originally cast as Juliet when she was 13 years old. At the time Leonardo DiCaprio was 21, so producers made the decision to re-cast Juliet because they were worried it would look a bit too creepy.

Daniel Radcliffe was originally supposed to wear green eye contacts to keep with Harry Potter’s description in the books but they made the actor so uncomfortable that the idea was scrapped. 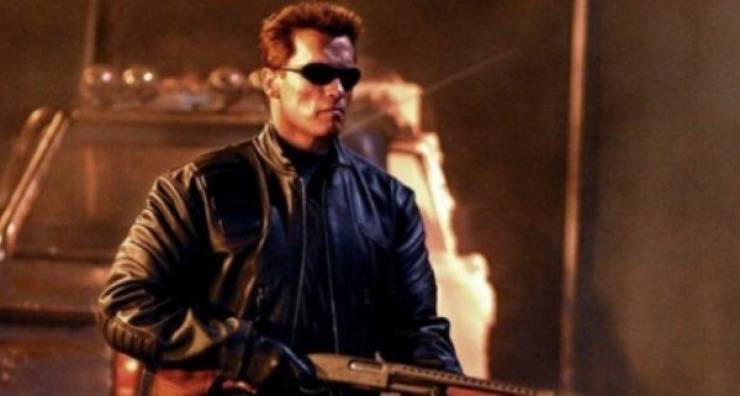 O.J. Simpson was almost cast as the Terminator, but James Cameron thought he was ‘too pleasant’ for the role. 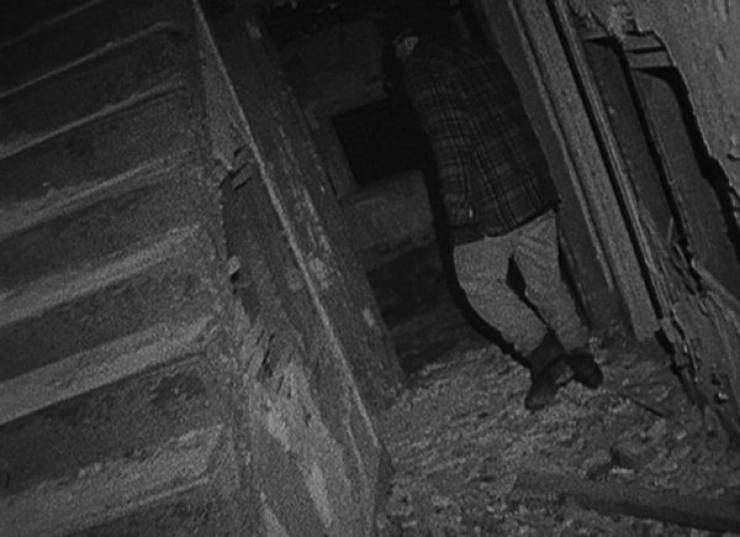 The cast was given a GPS to find supply crates filled with power bars, fruit, and water during filming. The directors purposely gave the actors less and less food each day in order to create tension between them. Toward the end they were only given one piece of fruit and some water. 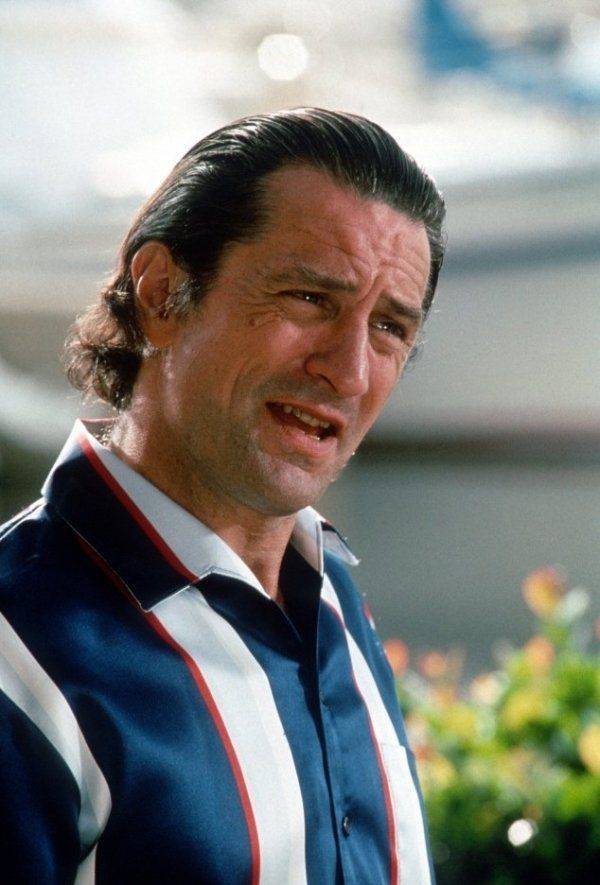 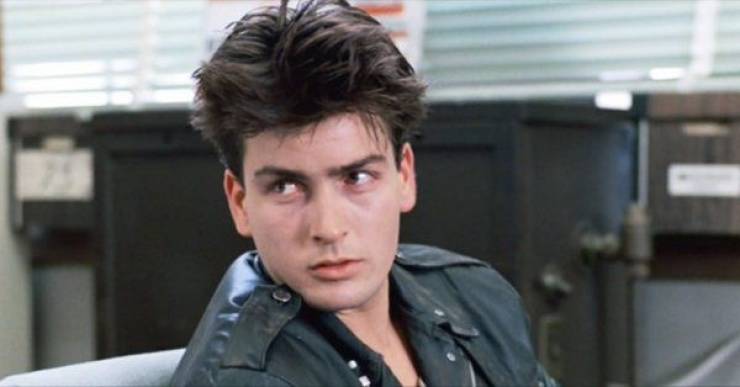 For his drug addict role in the film, Charlie Sheen stayed awake for 48 hours straight to achieve an ‘authentic look.’

The movie was filmed in Maui, where actor Chris Pratt lived twenty years ago… in a van. He said returning the island to film the movie that made him $10 million felt like a full-circle moment in life.