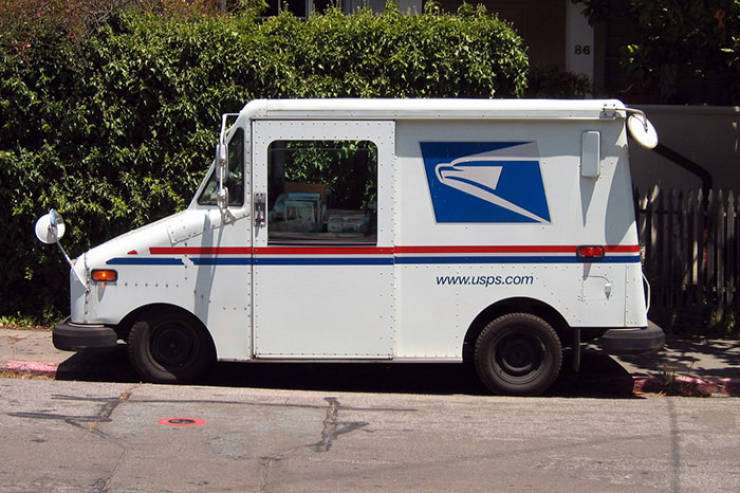 As it turns out, the USPS drivers must deliver mail in trucks with no air conditioner in heat that cooks a raw steak to medium doneness in just a couple of hours. 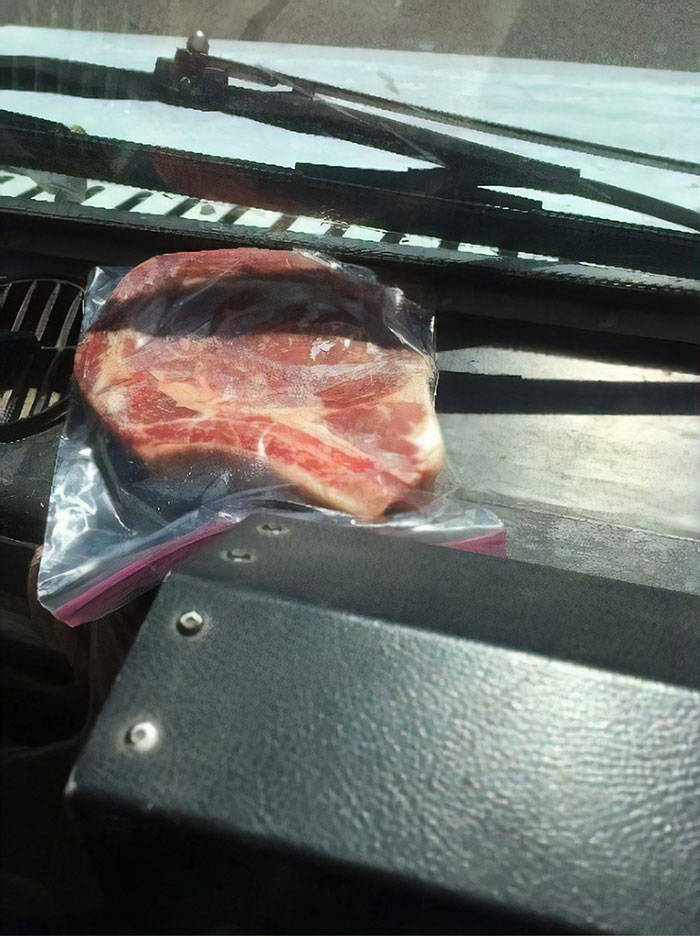 Recently, Arizona lawmaker Rep. Shawnna Bolick brought to everyone’s attention how horrendous the working conditions are for USPS drivers. She wrote a letter to the American Postal Workers Union leadership and Postal Service executives in which she states: “It has come to my attention that quite a few USPS employees over the past few weeks in the Phoenix area have been sent to the emergency room to deal with heat stroke and heat exhaustion”. The lawmaker said that she was shocked to find out that that the employees have no air conditioning in their trucks as the temperature soars up to 128 degrees (53 °C) inside of them. 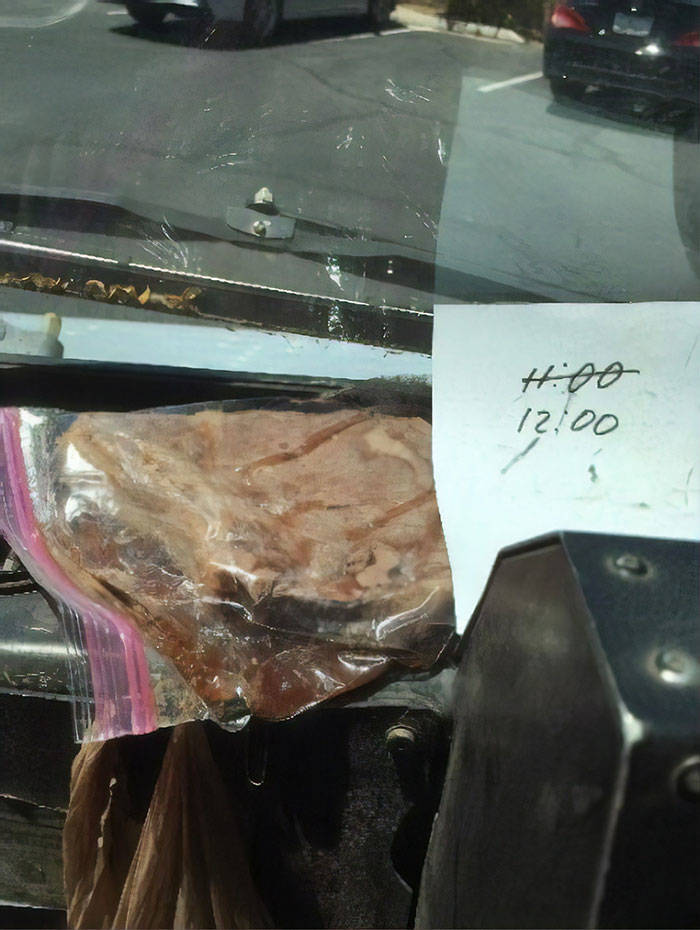 As it appears, US Postal Service is familiar with the consequences brought by these hazardous working conditions. Earlier this year, they received a $150,000 fine for the heat-related death of a 63-year-old Los Angeles area mail carrier. 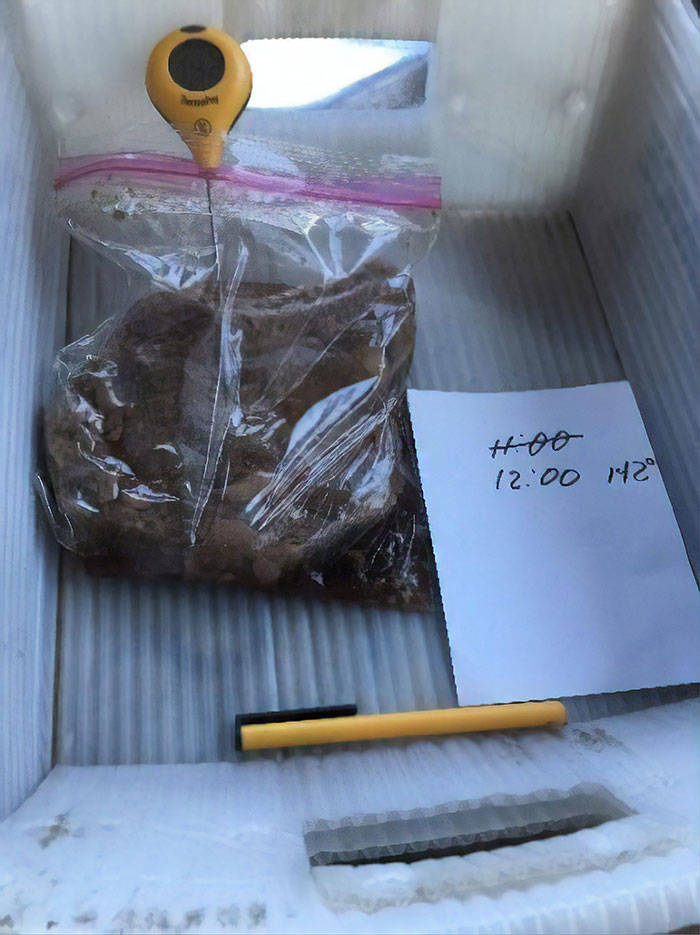 It seems that it may be hard for some USPS executives to imagine what it’s like to work under these conditions, so one of the employees found a way to help them out. After measuring the temperature in his truck over the course of a couple of weeks, he found out that temperatures have averaged about 128 degrees Fahrenheit inside of the vehicle. It prompted him to conduct an experiment to see if it’s hot enough to cook a steak inside his truck. 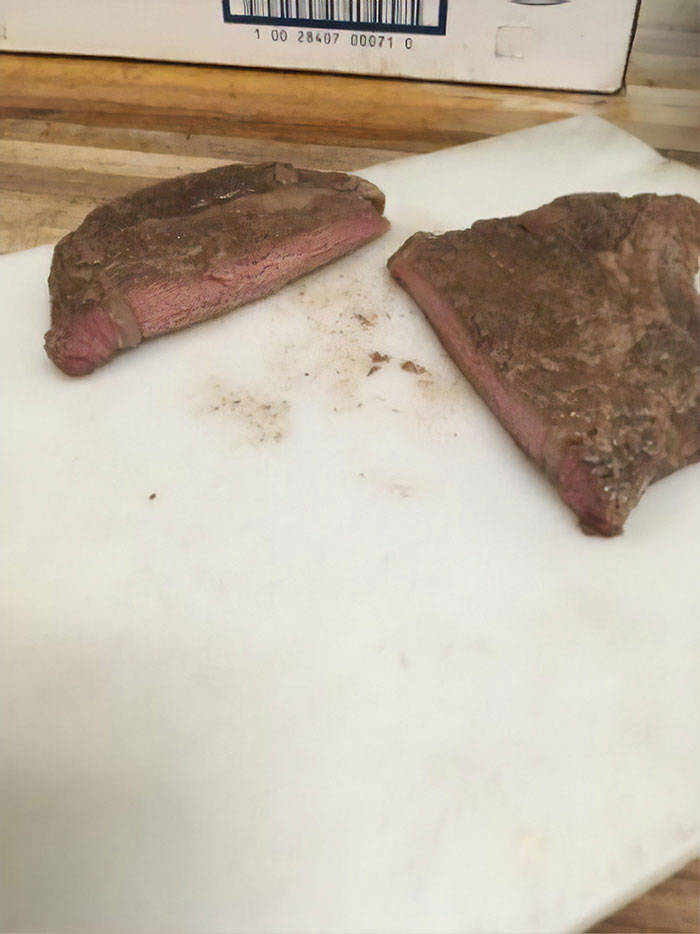 After placing the raw steak on his dashboard and leaving it there from 10 am to 12:30 pm, the steak had an internal temperature of medium-rare steak (142 degrees). 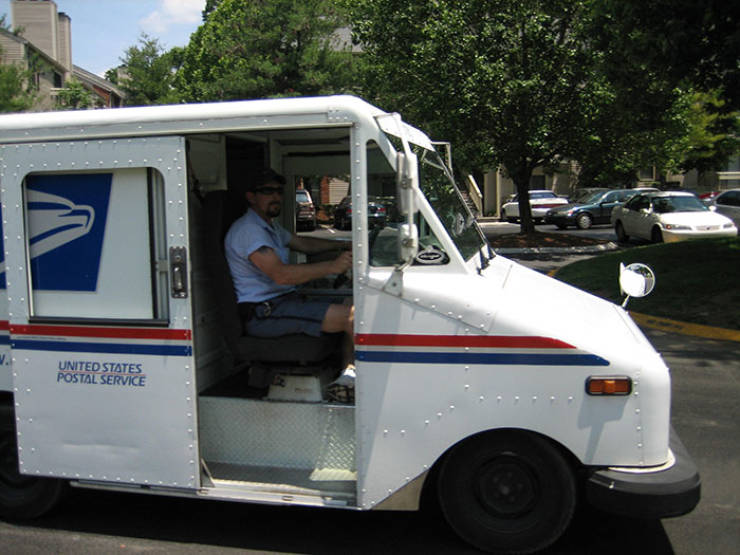 Bolick demanded to know what USPS is doing to improve employees’ working conditions and take the necessary steps to remedy the situation.

Skeleton 10 month s ago
Oh please , be on a roof it is always at least 20 degrees hotter . And if their are black shingles it is even worse .
Reply
0

Harmless 10 month s ago
I immediately loose interest in stories as soon as "Fahrenheit" pops up.
http://worldpopulationreview.com/countries/countries-that-use-fahrenheit/
Reply
0

ZombieDarwin 9 month s ago
What kind of tool do you use to loose interest?
Reply
5

Amazing 9 month s ago
Hopeless - Since you're so superior that you calculate in Celsius, how about learning the difference between "lose" and "loose" as a summer project"?
Reply
0

Stronger 9 month s ago
I wonder how amazing is your spelling in Swedish. Or Latvian. Or German. Or in any other "superior" language. Go right ahead and take it as personally as you can. Rather, take it izi ;)
Reply