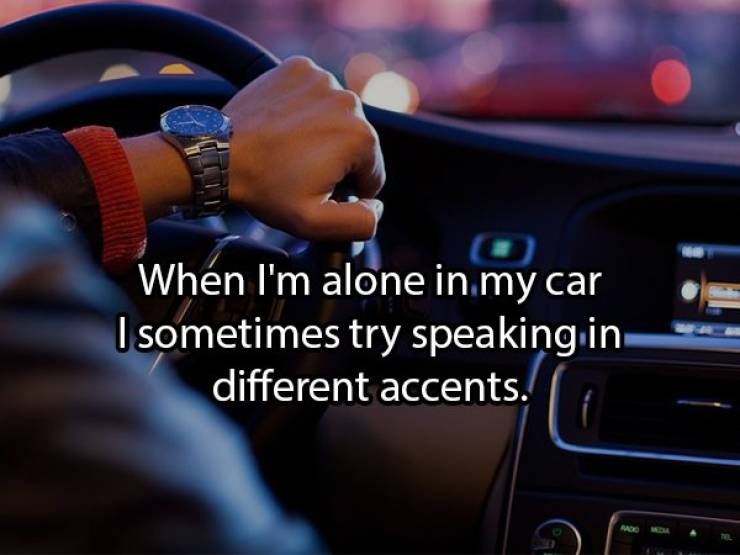 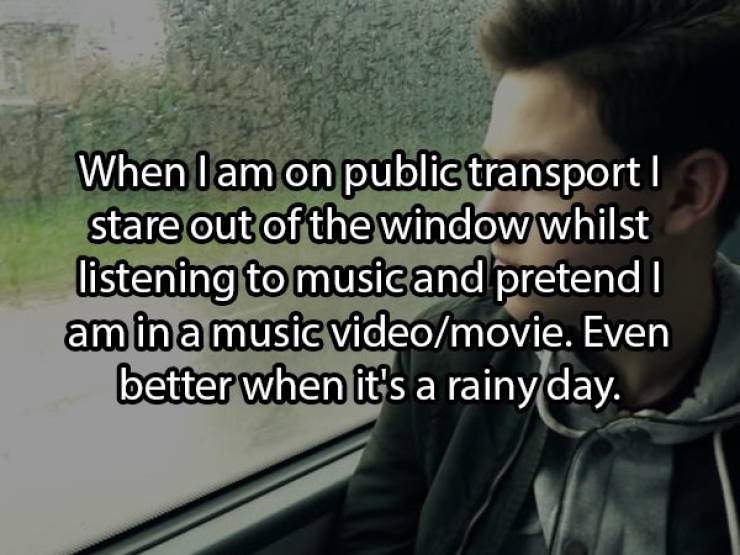 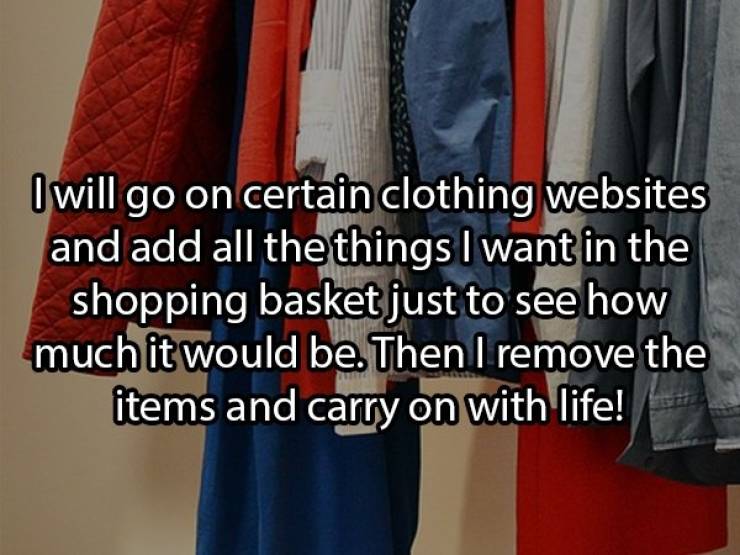 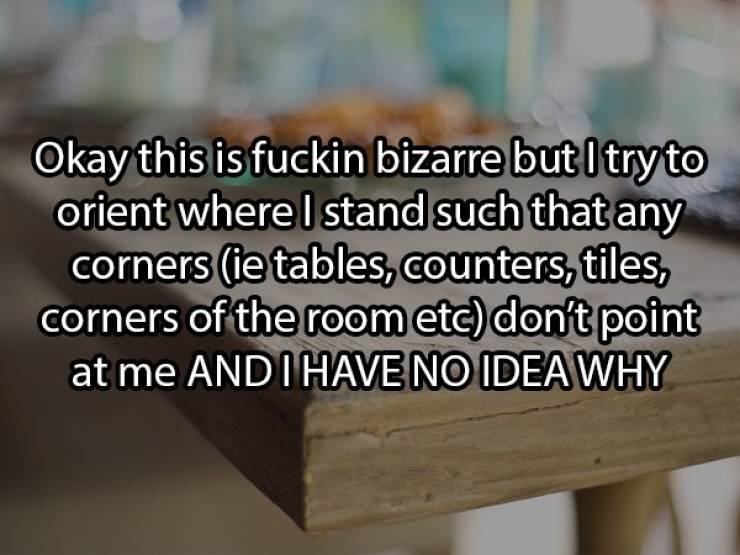 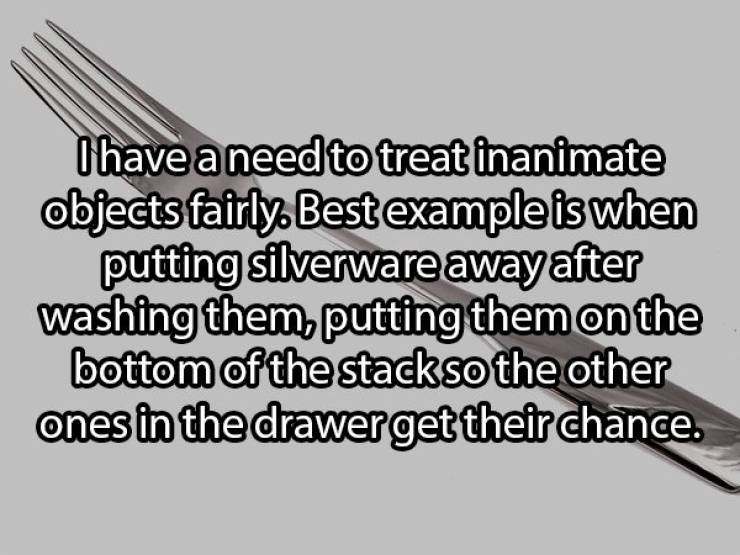 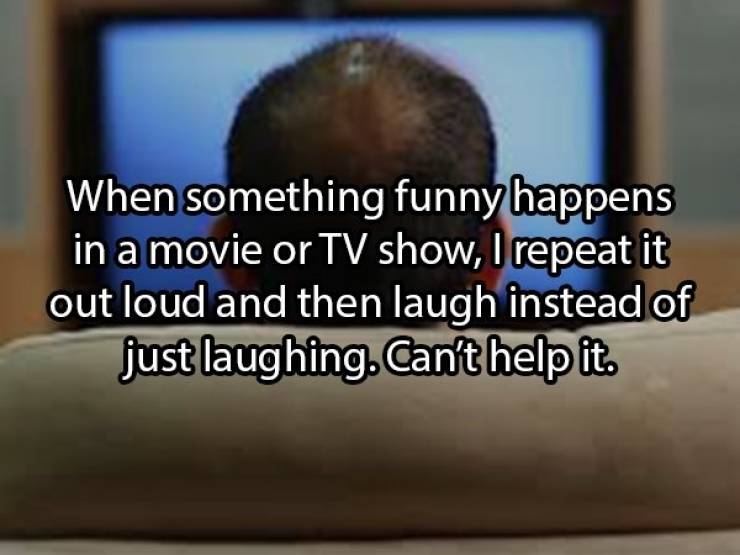 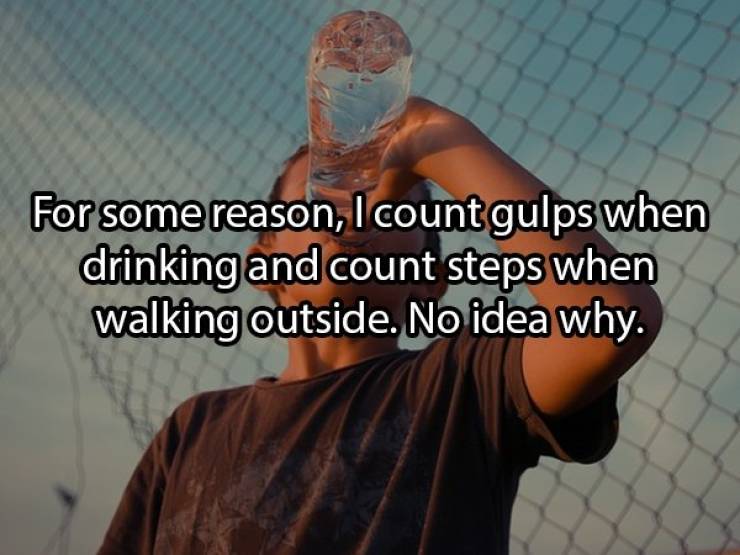 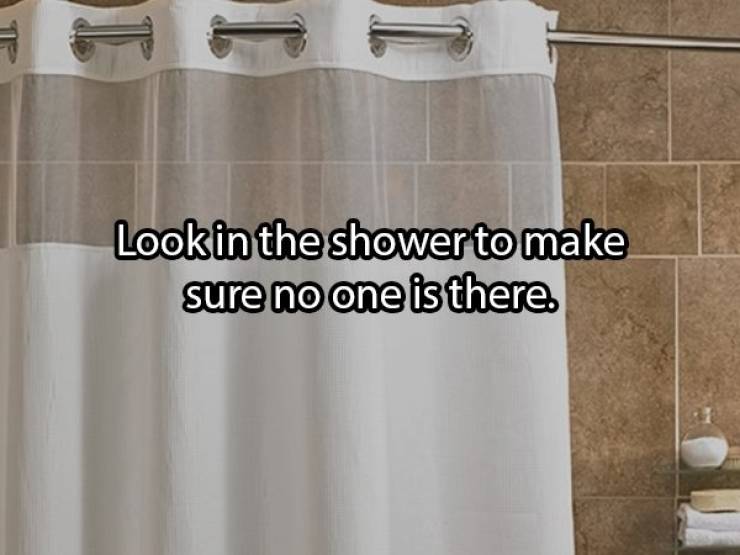 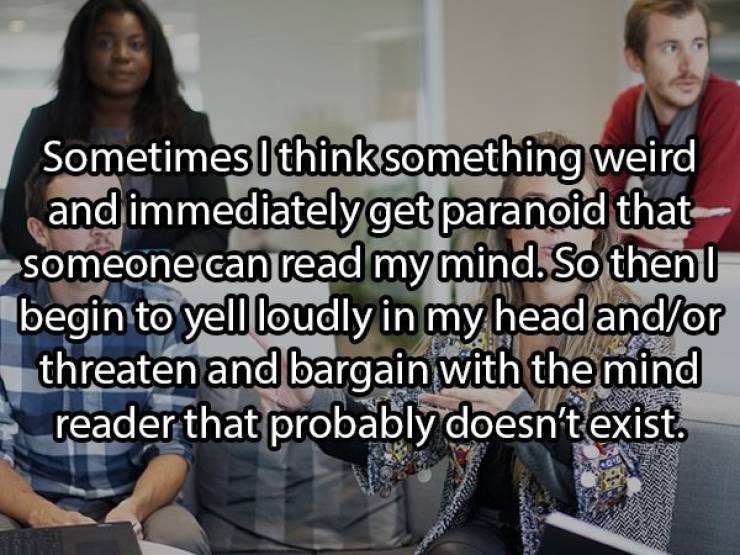 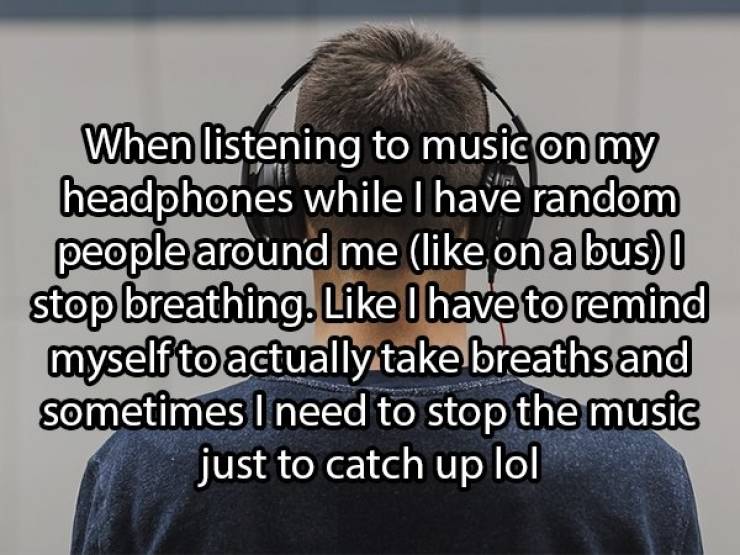 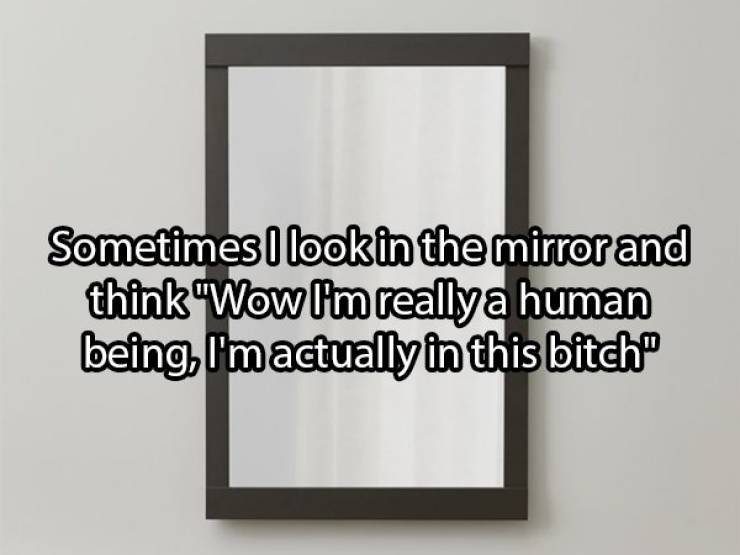 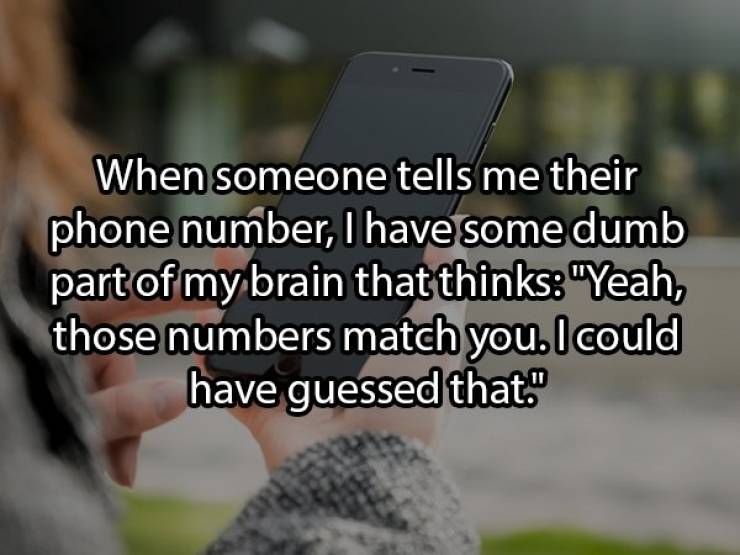 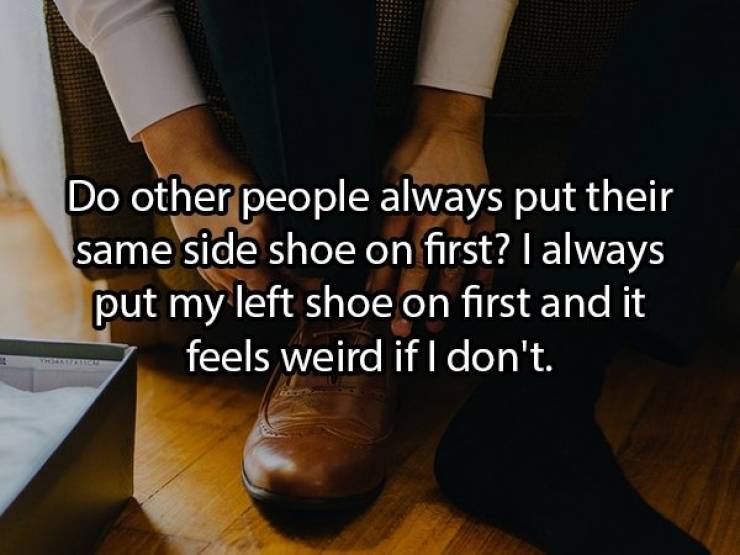 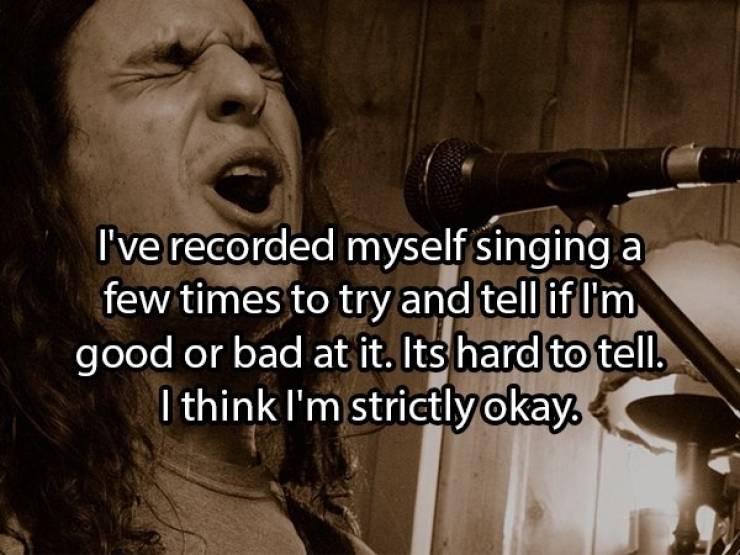 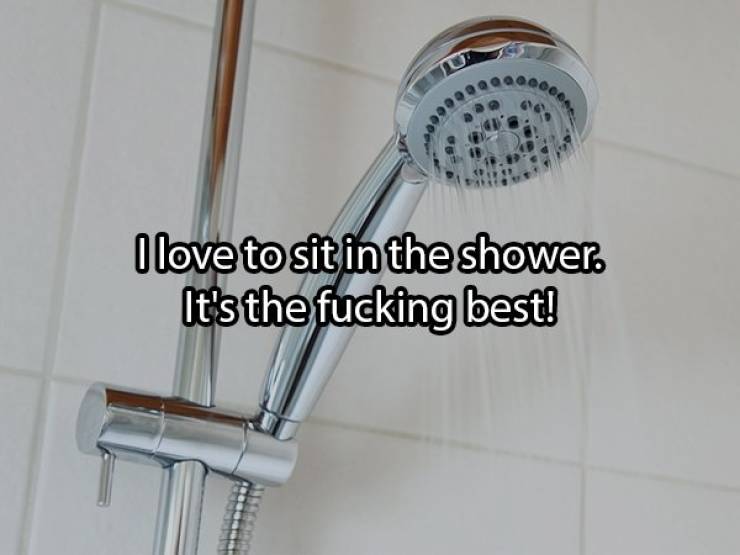 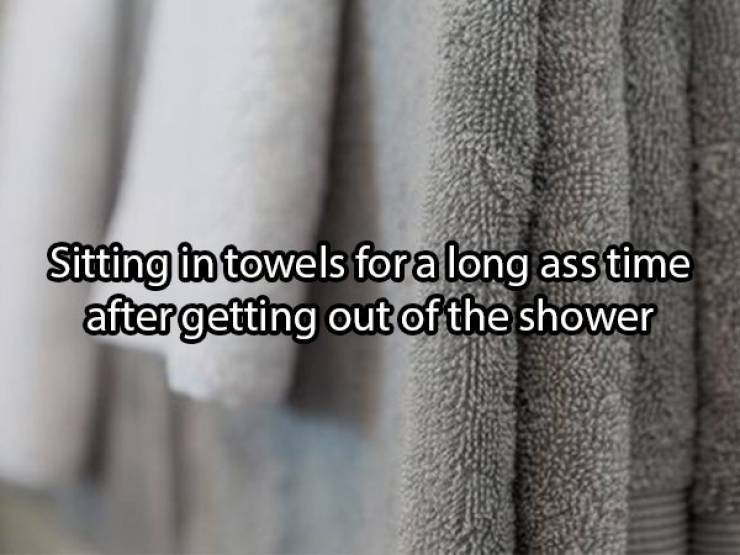 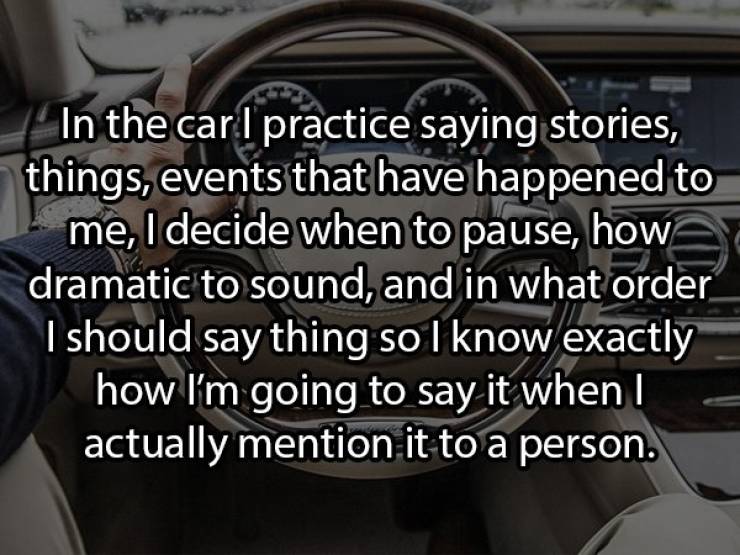 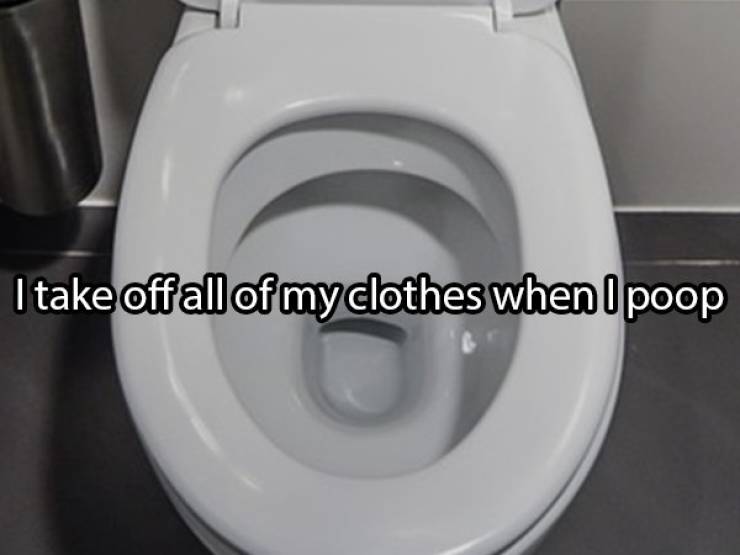 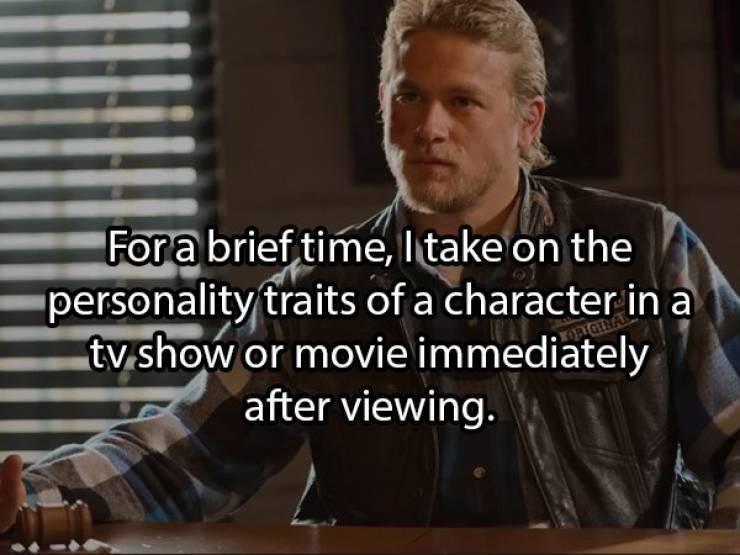 Zebra 9 month s ago
You are all sad, strange little people and you have my pity.
Reply
-1

Hybrid 9 month s ago
a lot of these sound like "OCD" but number 18, I actually worked with a guy that did this, his name was Arven and he was a scientists and OCD to the "n"the power

Arven would come into the mens room and go into a stall, remove all his clothes and straddle the toilet (so he didn't touch it) when he was don't he would come out naked to wash his hands and then go back in and get dressed and leave.

Every year he bought a new corvette and turned in the old one under the stipulation that the dealer not sell it to anyone from our work, if they did he would never buy another from them.

When he pulled into a parking space every morning he had to be exactly between the two lines and hold a yard stick from the edge of the drivers side to the car to make sure it was exactly in the middle, then he would get out and chalk the times to make sure the car hadn't been moved while he was inside.

He would come down to the cafeteria for lunch early before anyone else was there and if there was one peoson in line he would go to the vending machine and buy a shit load of candy instead.

Arven came from money and had a pile of his paychecks just sitting one his desk unopened, accounting finally had to tell him to start cashing the checks because he was screwing up the books, the guy had 2 or 3 years worth of paychecks on his desk unopened.

He used a lot of strip charts in his work and this was before desktop computers, he would roll out the paper chart in the hallway and be one his hands and knees going over it inch by inch and the roll could be 100 ft long and he would check the whole thing on his hands and knees and people would just walk around him
Reply
1

Golden 9 month s ago
I do shamelessly identify with some; for example #5 is somehow true.