Meerkats Are So Adorable, Especially When There’s A Whole Family Of Them! (23 pics) 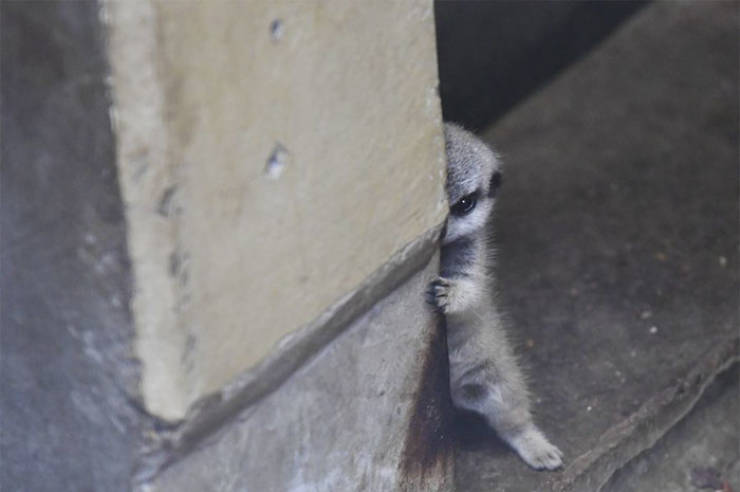 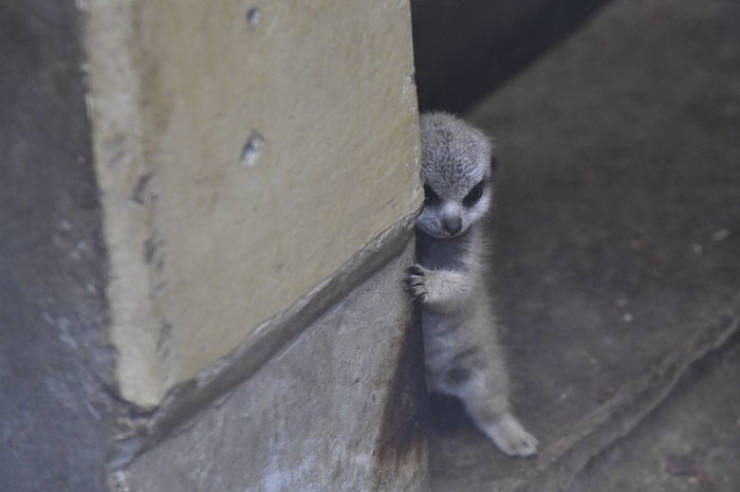 Peeping cautiously from behind a wall, this little meerkat seemed to be afraid at first. However, after a little time, it emerged from its hiding place to say hello, and people are just in love! 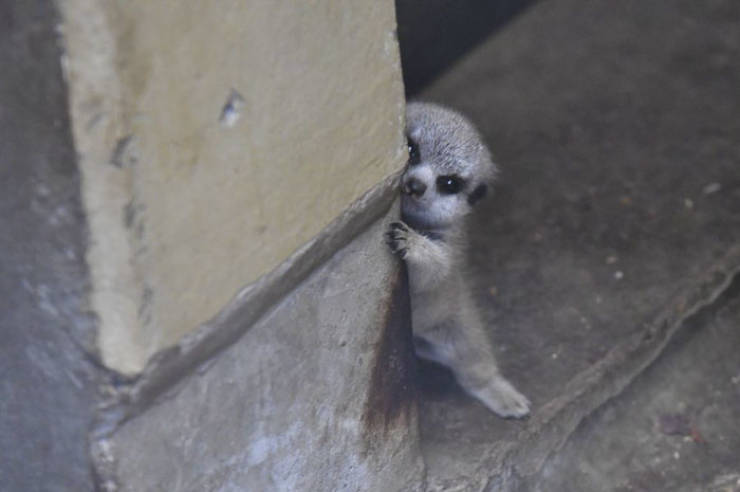 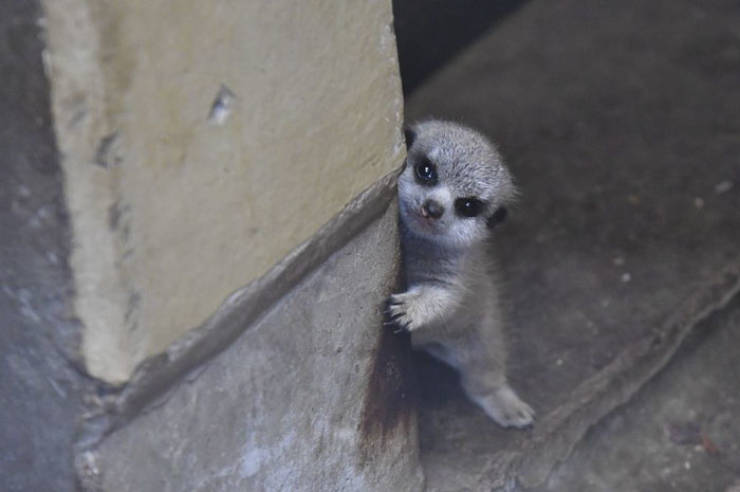 The meerkat is a small carnivoran in the mongoose family. Meerkats live in all parts of the Kalahari Desert in Botswana, in much of the Namib Desert in Namibia and southwestern Angola, and in South Africa. 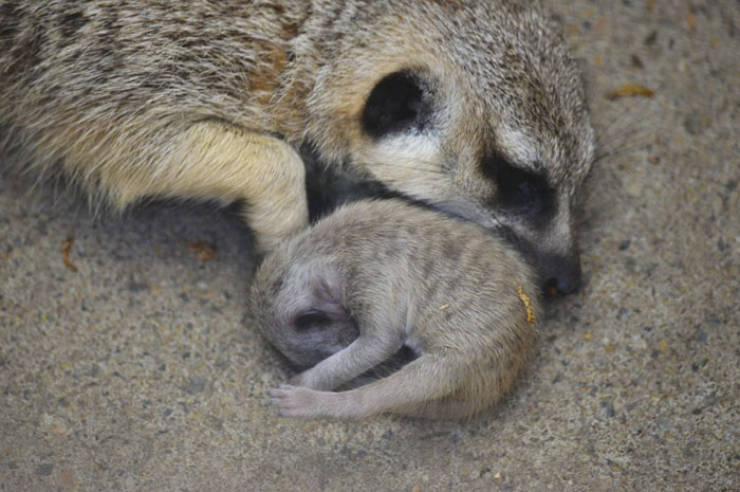 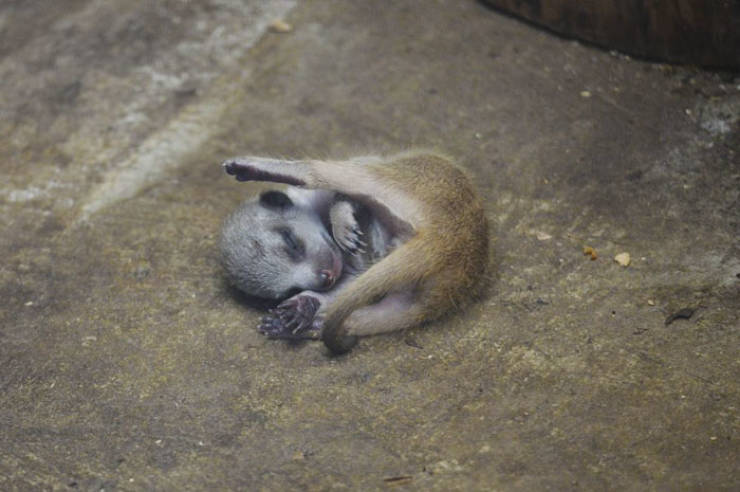 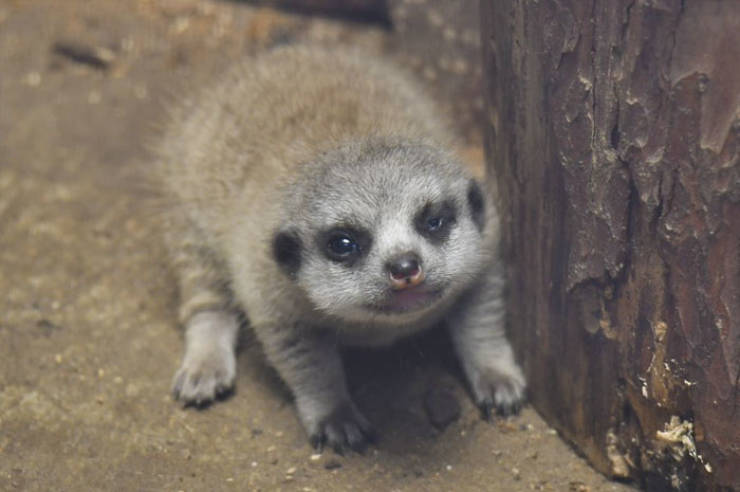 A group of meerkats is called a “mob”, “gang” or “clan”. A meerkat clan often contains about 20 meerkats, but some super-families have 50 or more members. In captivity, meerkats have an average life span of 12–14 years, and about half this in the wild. 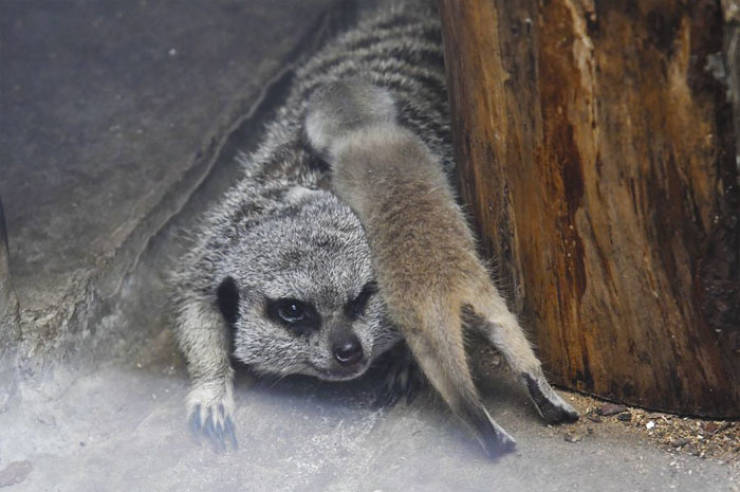 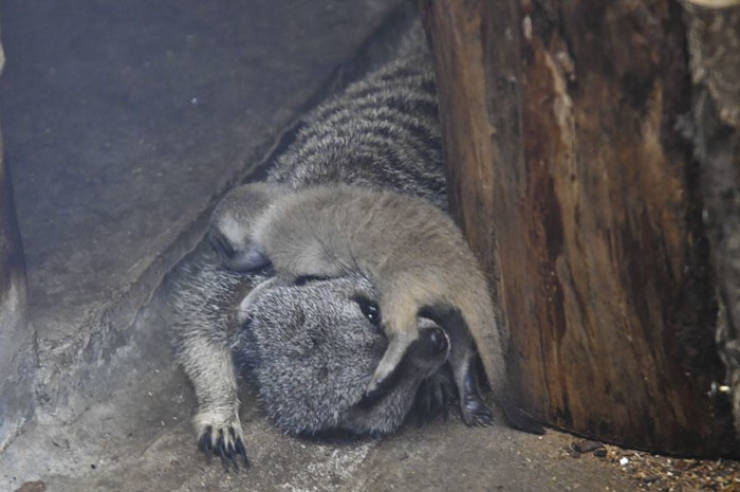 Meerkats babysit the young in the group. Females that have never produced offspring of their own often lactate to feed the alpha pair’s young and they also protect the young from threats, often endangering their own lives.

On warning of danger, the babysitter takes the young underground to safety and is prepared to defend them if the danger follows. 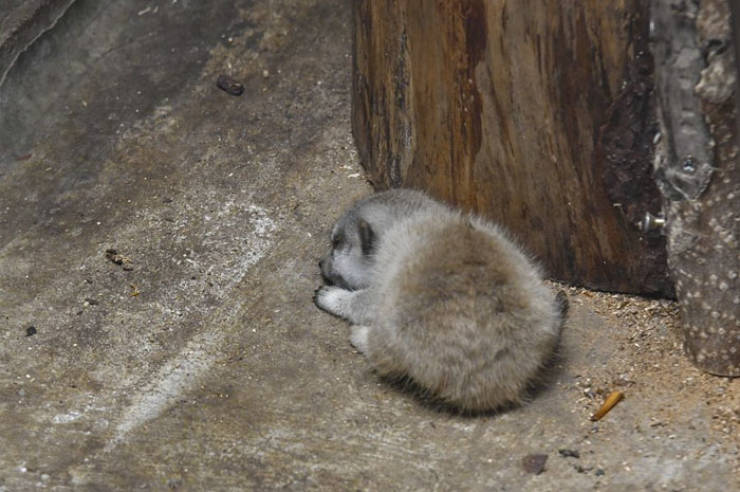 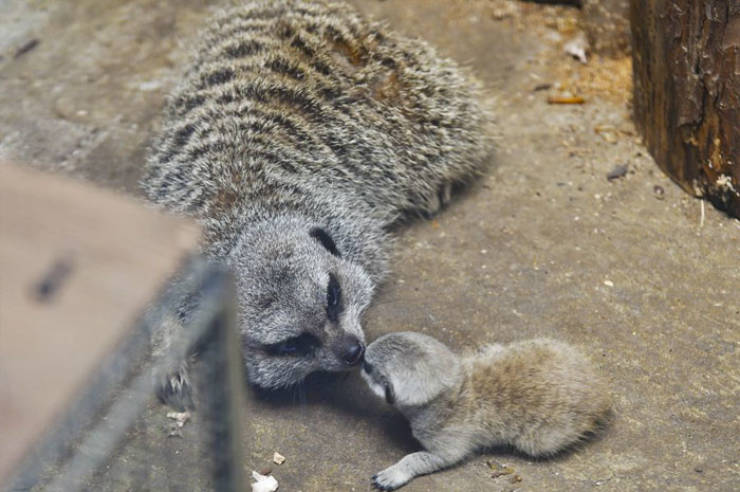 Like many species, meerkat young learn by observing and mimicking adult behavior, though adults also engage in active instruction. For example, meerkat adults teach their pups how to eat a venomous scorpion: they will remove the stinger and help the pup learn how to handle the creature. 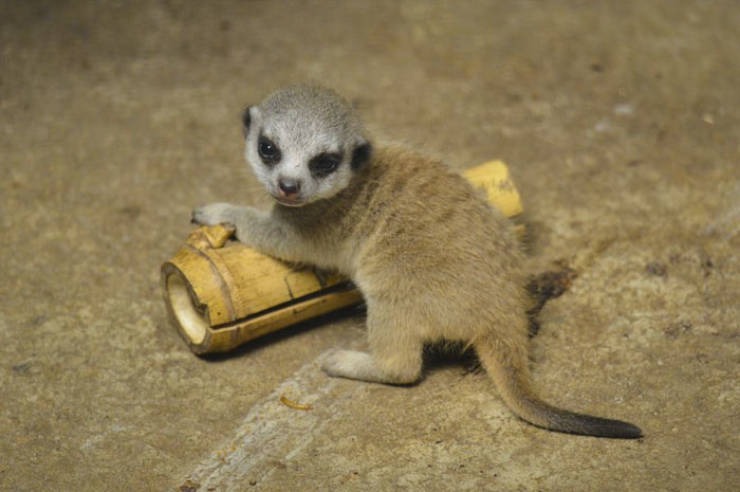 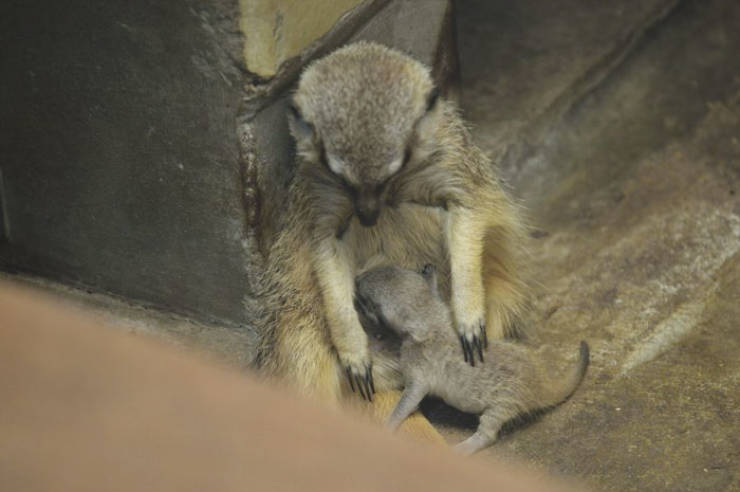 Despite this altruistic behavior, meerkats sometimes kill young members of their group. Subordinate meerkats have been seen killing the offspring of more senior members in order to improve their own offspring’s position. 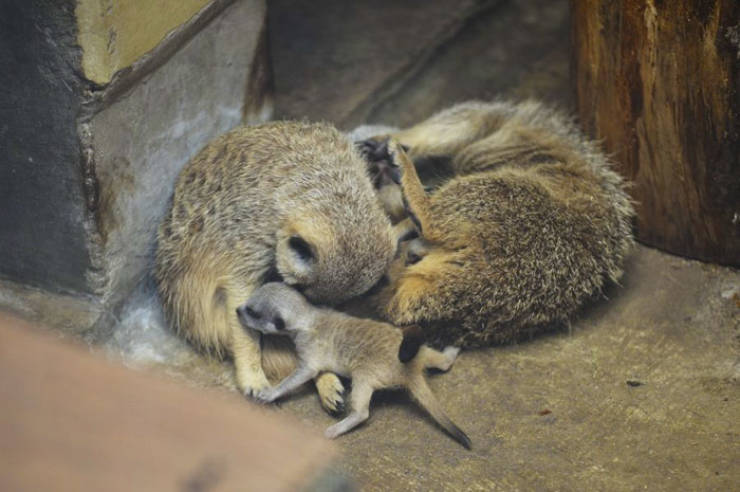 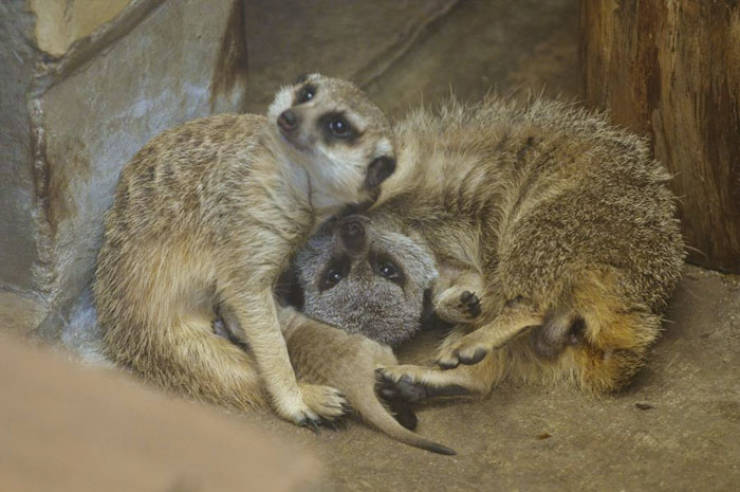 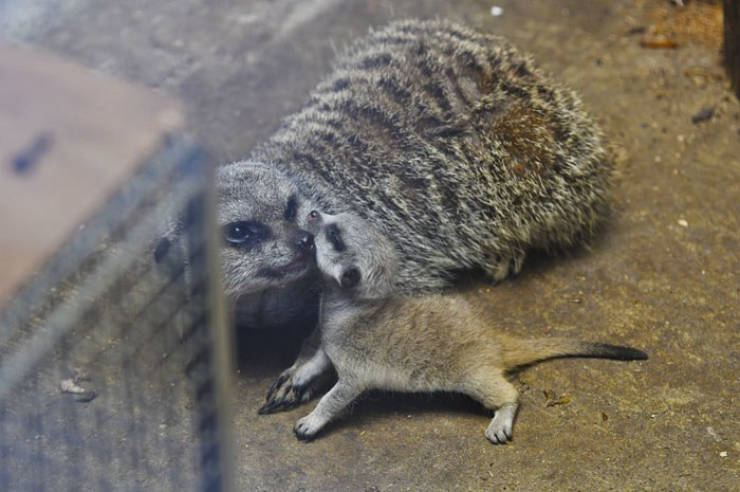 Meerkats become sexually mature at about two years of age and can have one to four pups in a litter, with three pups being the most common litter size. The pups are allowed to leave the burrow at two to three weeks old. 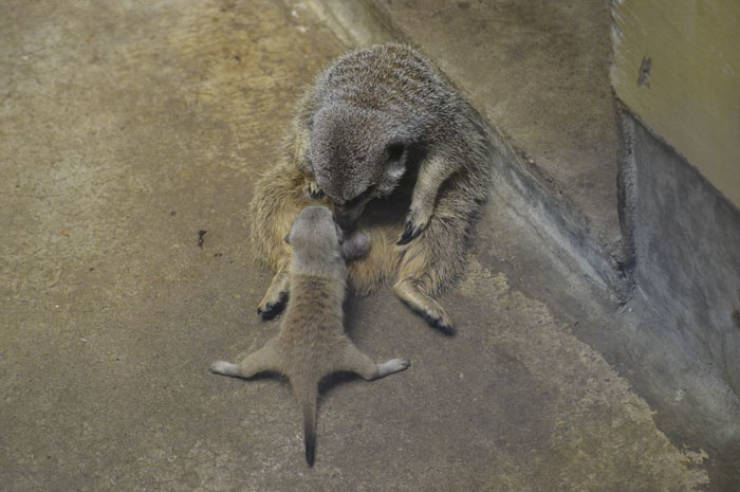 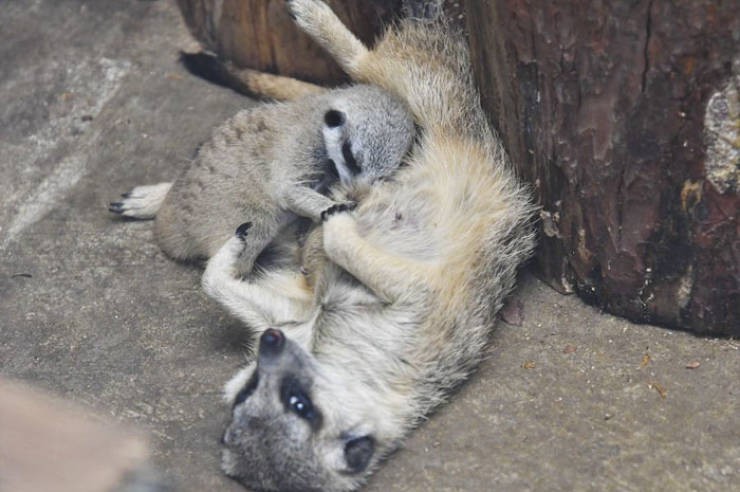 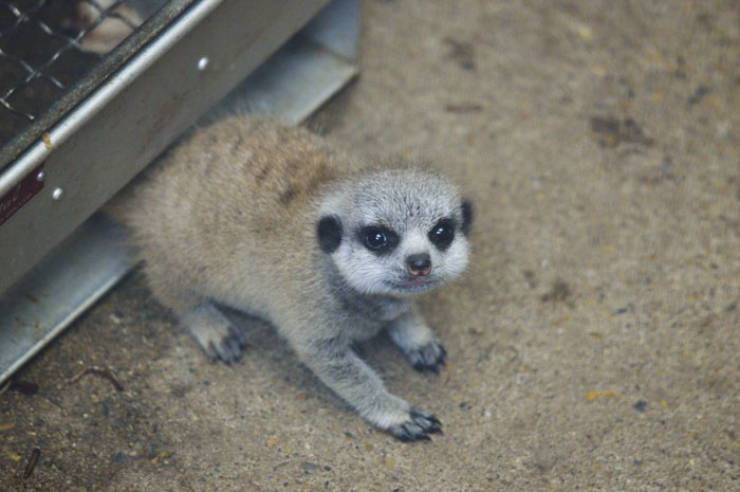 Inokashira Park Zoo is located in a quiet and distinctive suburb of Tokyo. It exhibits a variety of Japanese species and contributes to the conservation and breeding of Japanese squirrels, mandarin ducks, and swans. The park also comprises a pond, a botanical garden and Seibo Kitamura (Japanese sculptor) Museum. 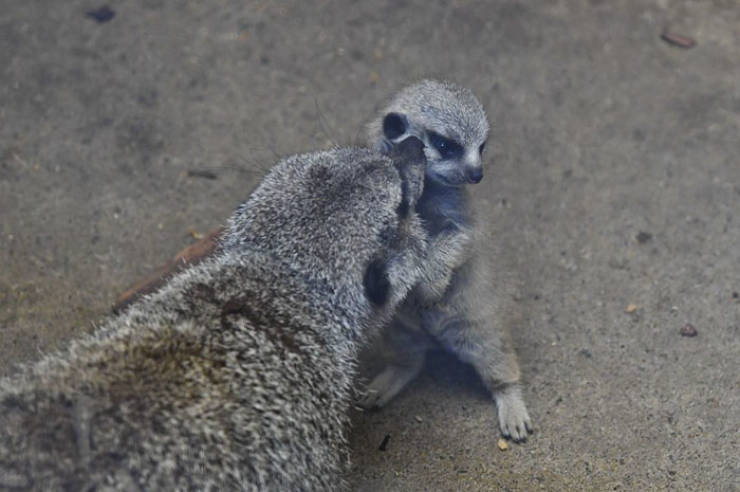 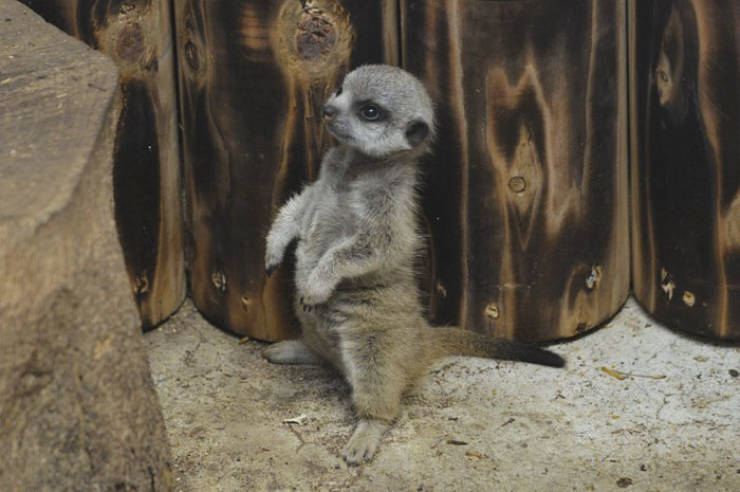 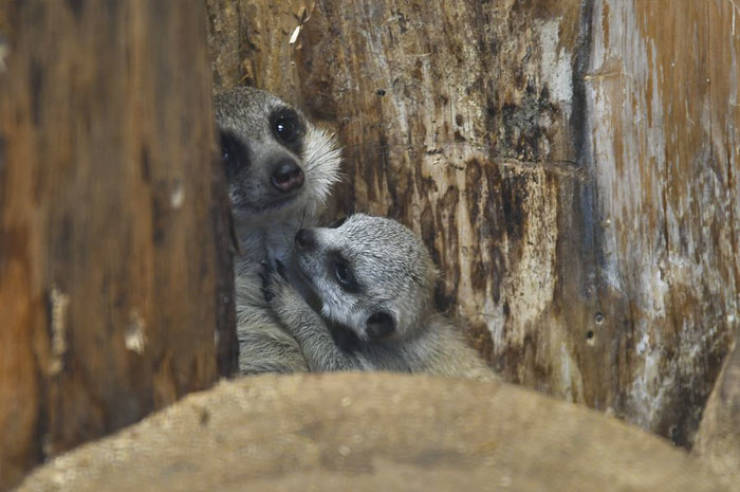 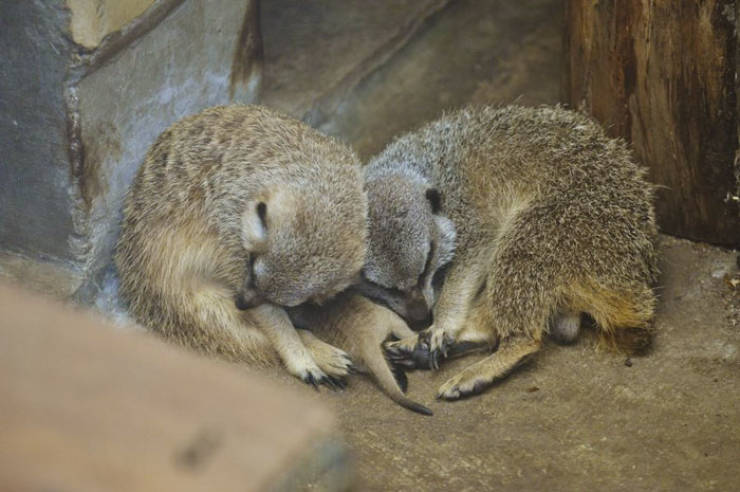