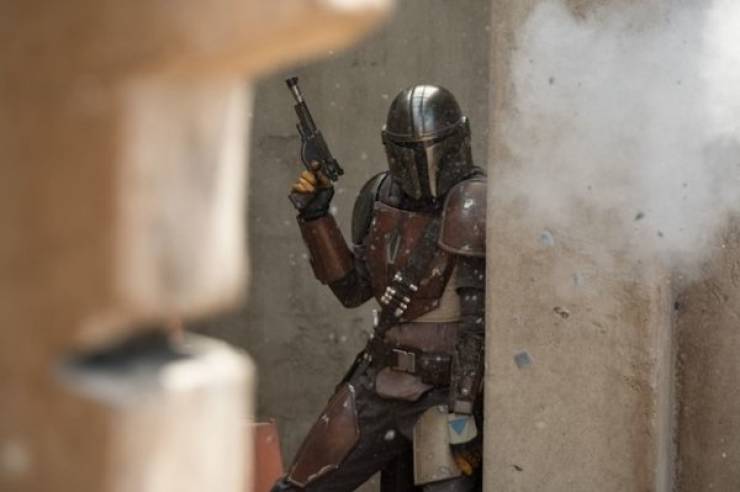 The Mandalorian premieres on November 12 and will only be available on Disney’s upcoming streaming service, Disney+, which debuts the same day. It won’t be available in the UK until early 2020. 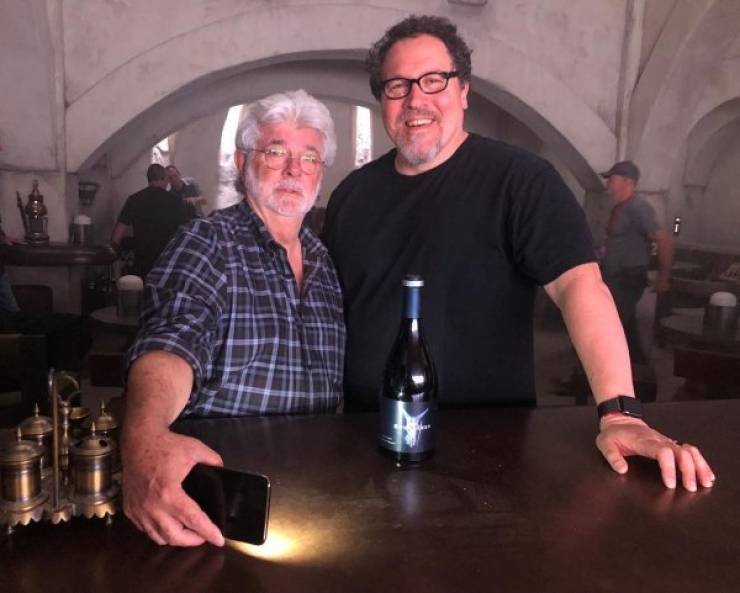 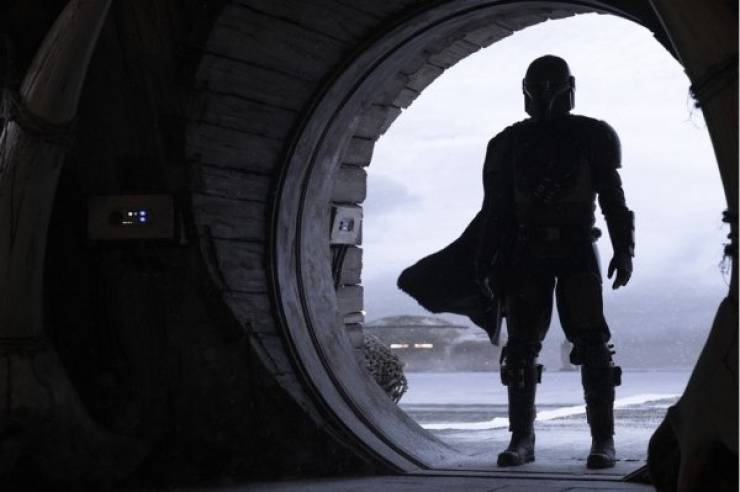 It will be the first live-action Star Wars series and follow a “lone gunfighter in the outer reaches of the galaxy”, according to an Instagram post from Favreu. 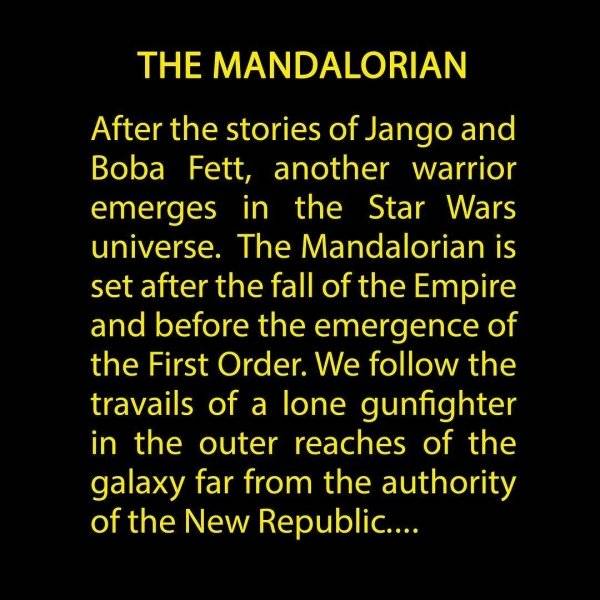 On the Star Wars timeline, The Mandalorian will take place five years after The Return of the Jedi, but before The Force Awakens. 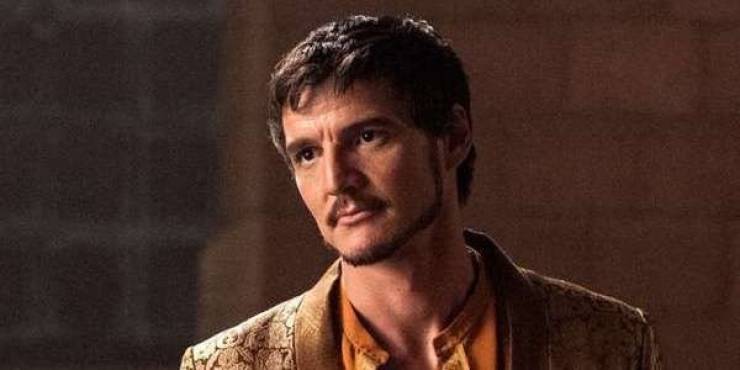 The Mandalorian will be played by Pedro Pascal, who was in Narcos and was also the dude who got his head crushed by The Mountain on Game of Thrones. Pascal hopes to channel traditional Western gunslingers for the role. “He’s got a lot of Clint Eastwood in him,” Pascal said. 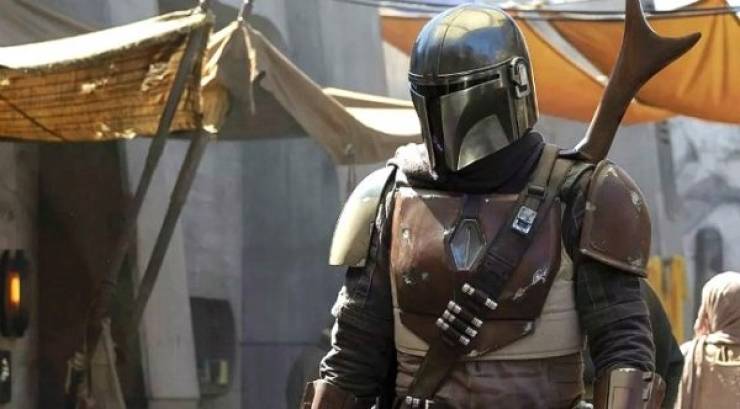 The show’s lead won’t be a traditional Star Wars hero. He will have questionable moral fiber, doing whatever it takes to survive. 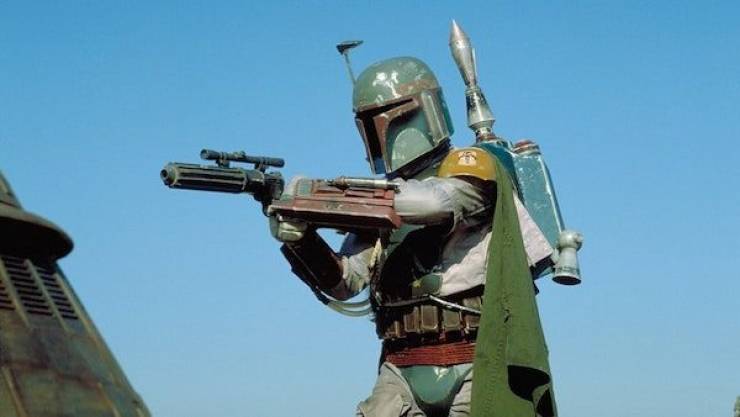 In Star Wars lore, Mandalorians are a predominately human culture from the planet Mandalore, and are known as fearsome warriors against the Jedi. Bounty hunters Jango and Boba Fett both rocked Mandalorian armor, but are not from Mandalore — rather, they stole the armor from actual Mandalorians. 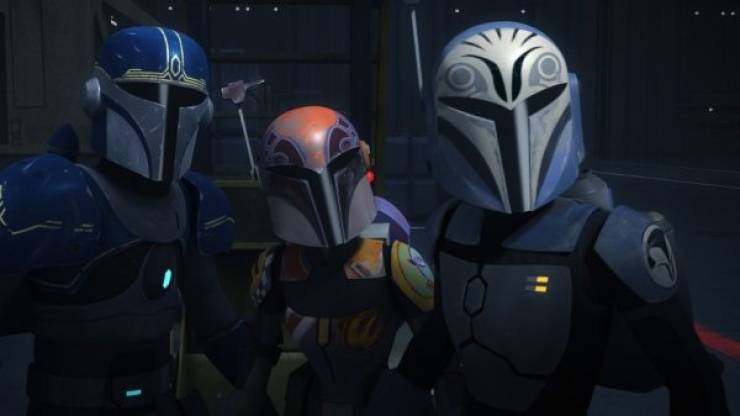 Mandalorians own a significant chunk of the universe, each planet overseen by different houses with varied levels of political influence. Mandalorian squabbles and wars and coups have been covered extensively in the Star Wars animated series, The Clone Wars, so if you’re craving more background info, that’s the best place to start looking. 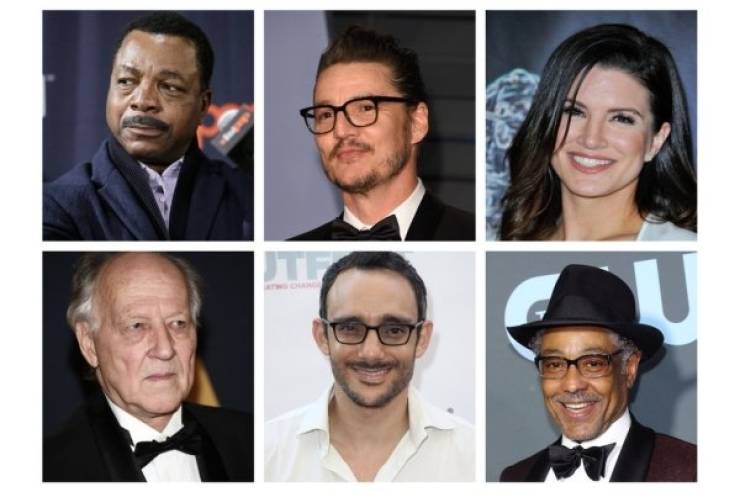 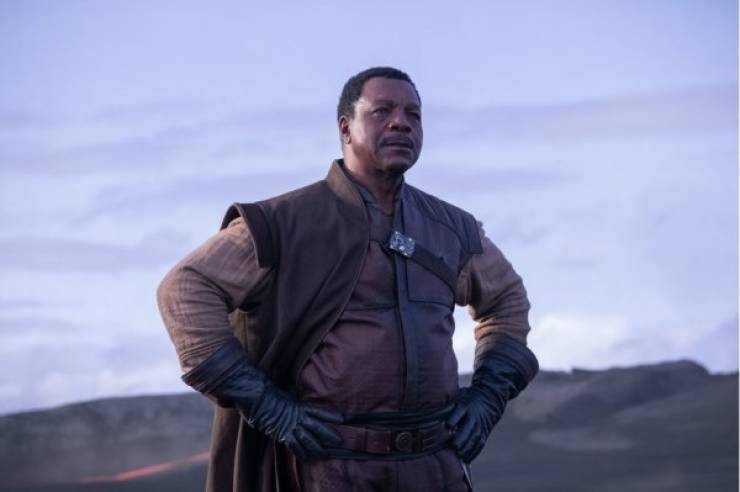 Carl Weathers in ‘The Mandalorian.’ 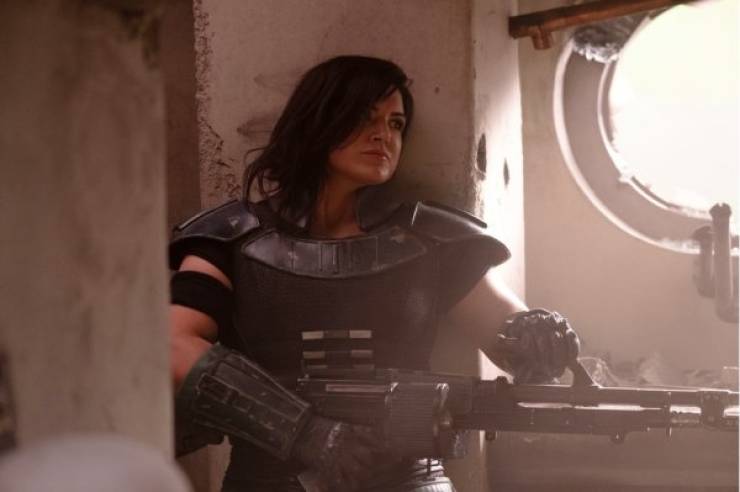 Gina Carano in ‘The Mandalorian.’ 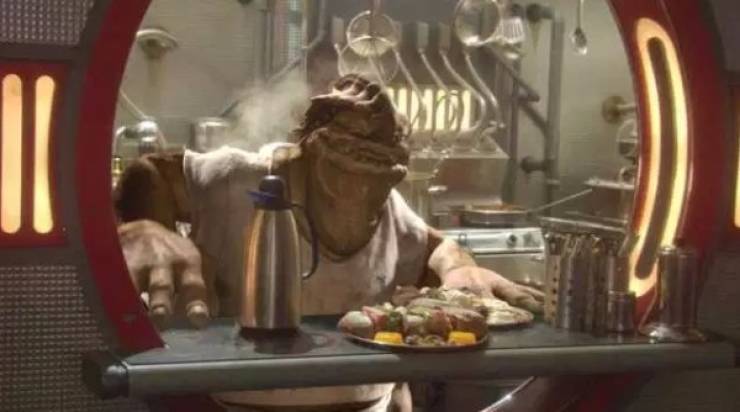 Favreu says the series will focus on the darker, freakier side of Star Wars. “I’m trying to evoke the aesthetics of not just the original trilogy [and] not just the first film, but the first act of the first film. What was it like on Tatooine? What was going on in that cantina? That has fascinated me since I was a child, and I love the idea of the darker, freakier side of Star Wars, the Mad Max aspect of Star Wars,” he said. The screencap from the series (above) certainly corroborates the “freakier” statement.

Harmless 9 month s ago
Um, that screen cap appears to be Dex, from Dex's Diner, which was in Episode 2.
Reply