500 Million Bees Have Died In Brazil Since Last December, And It’s Not A Good Sign (9 pics)

According to the United Nations Food and Agriculture Organization (FAO), bees are responsible for pollinating 75% of the world’s crops. However, they are rapidly dying.

It is reported that 500 million bees were found dead by beekeepers in four Brazilian states — 400 million in Rio Grande do Sul, 7 million in São Paulo, 50 million in Santa Catarina, and 45 million in Mato Grosso do Sul. 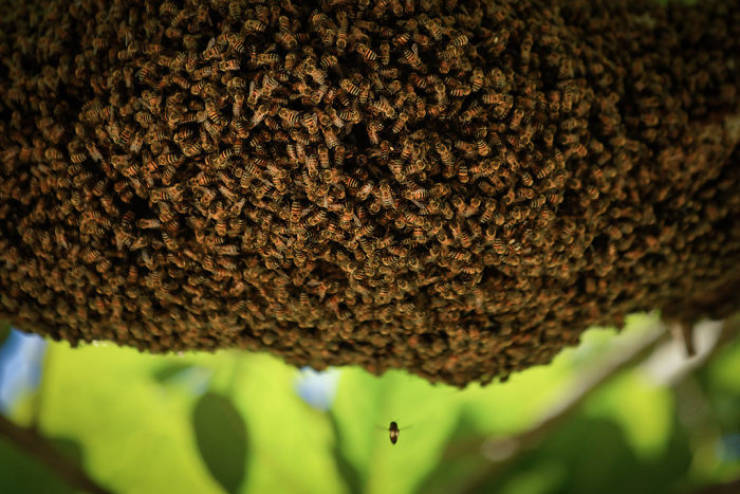 The data has been collected from December 2018 to February 2019.

The vice president of Brazil’s Rio Grande do Sul beekeeping association, Aldo Machado, told Bloomberg that within 48 hours, tens of thousands of honey bees in his colony died after falling sick. “As soon as the healthy bees began clearing the dying bees out of the hives, they became contaminated. They started dying en masse,” he said. 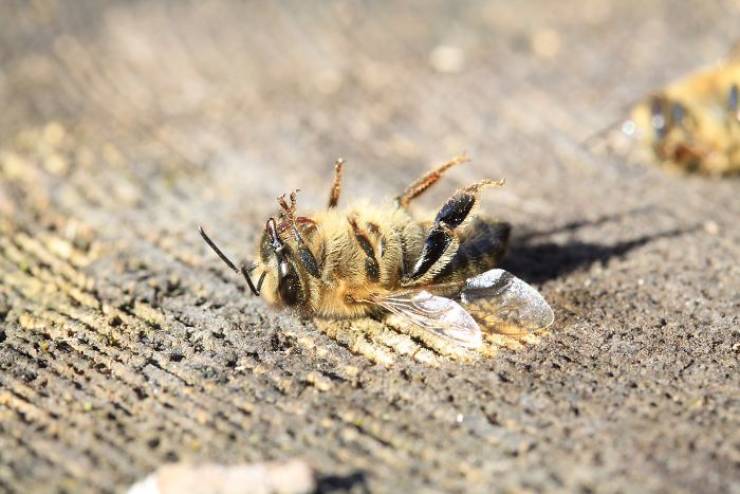 The researchers put blame on this devasting situation to the high increase of pesticide use. Since January Brazil has approved almost 300 new pesticides for use on crops. 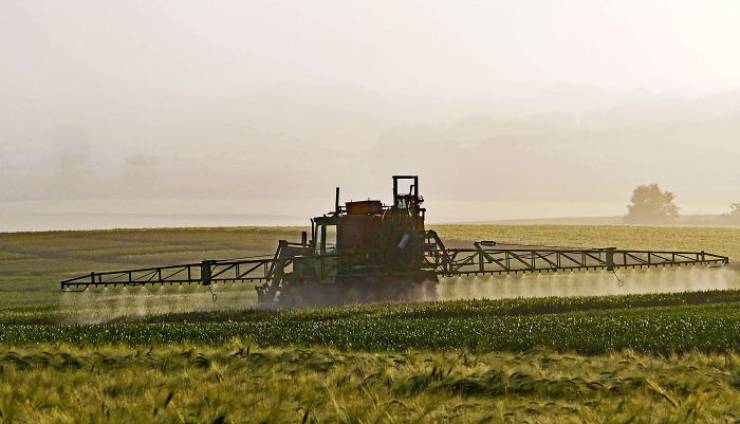 Researchers have found pesticide traces, such as fipronil, in some of the dead bees. It is an insecticide which is commonly used for veterinary purposes such as helping to get rid of fleas and ticks. 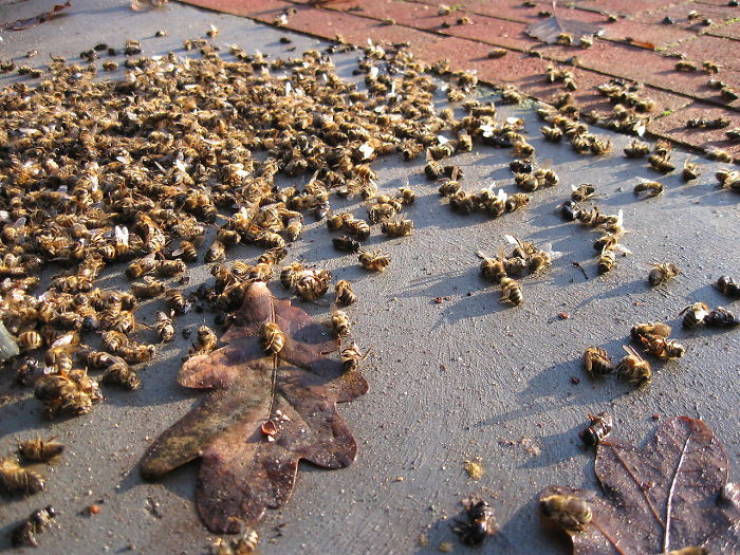 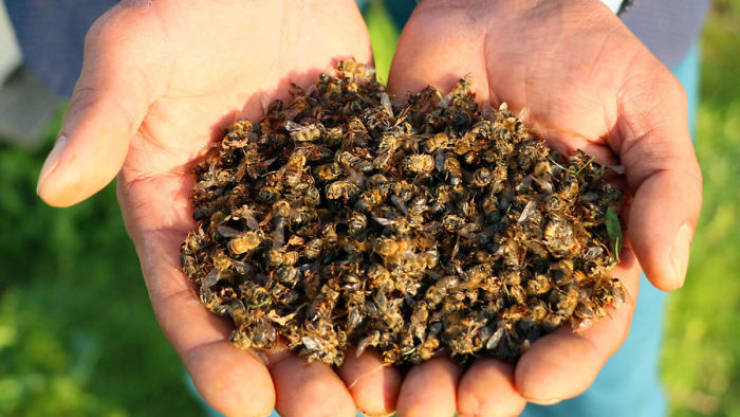 Not only does this mean that pesticides are harmful to bees, but the effect on humans is also worrying. 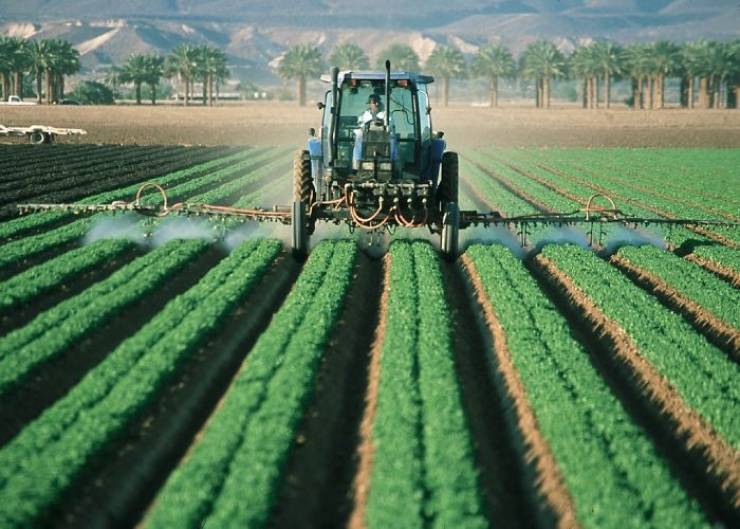 Alberto Bastos the president of the Apiculturist Association of Brazil’s Federal District told Bloomberg that: “The death of all these bees is a sign that we’re being poisoned.” 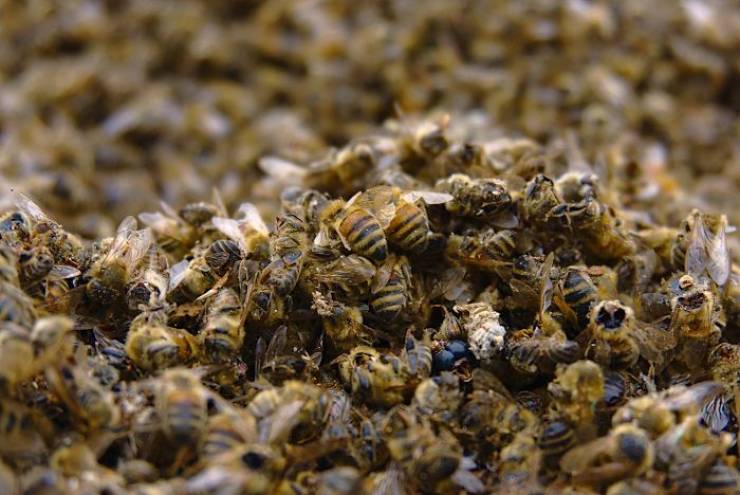 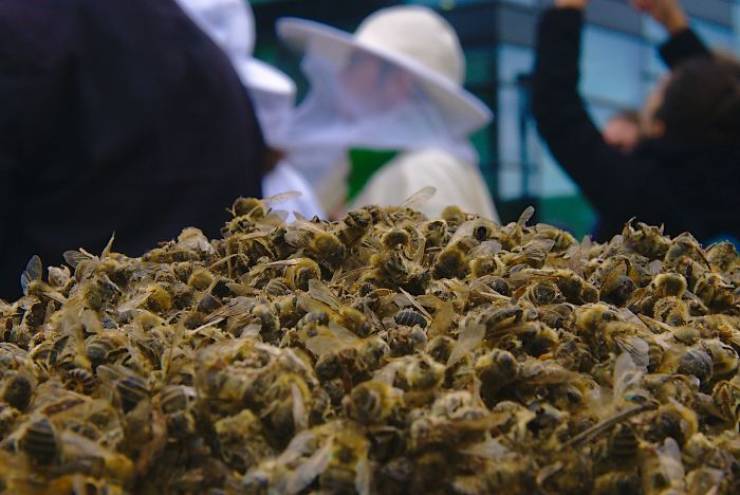 Devoted 11 month s ago
common humanity its not that hard to understand that pesticides are bad for ALL of us and everything. just stop monoculturing every [email protected]#$$%g crop and wondering about insects feeding on it

. just plant everything together and u can stop using 99% of this sh*t! because different plants protect each other from vermins. and insetcs dont even get to the state where they are getting vermins cause others will just eat em off or they just cant handle the different plant next to their food plant. excuse my bad english, i'm pissed off, [email protected]#k monsanto&co u c*nts are ruining this planet...
Reply
-5

Bride 11 month s ago
yawn. another cheap shot at the environment. while pesticides and monsanto are huge problems. bees dying isnt. they're a product in the US and shipped everyday. they'll just grow more.
Reply