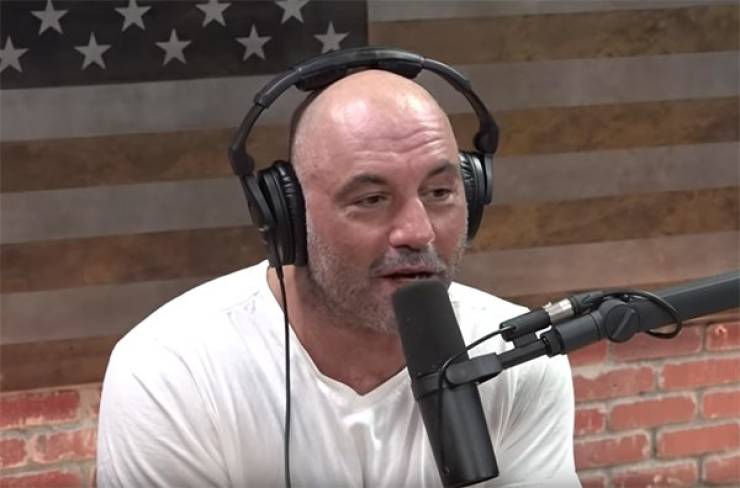 Joe Rogan has become insanely popular due to his plethora of roles, including his roles as a UFC commentator, his widely successful podcast, and his stand-up specials.

He still practices comedy weekly and is very dedicated to his craft–which says a lot especially for a guy who has so many other things going on in his life.

A brilliant comedian, Gaffigan has had multiple Netflix specials and now has his own show. It’s aptly named The Jim Gaffigan Show and it’s on TV Land.

Schumer appeared on Last Comic Standing and her fame took off from there. She had a special on Comedy Central in 2010 and has been locking down roles ever since and has also written a book. 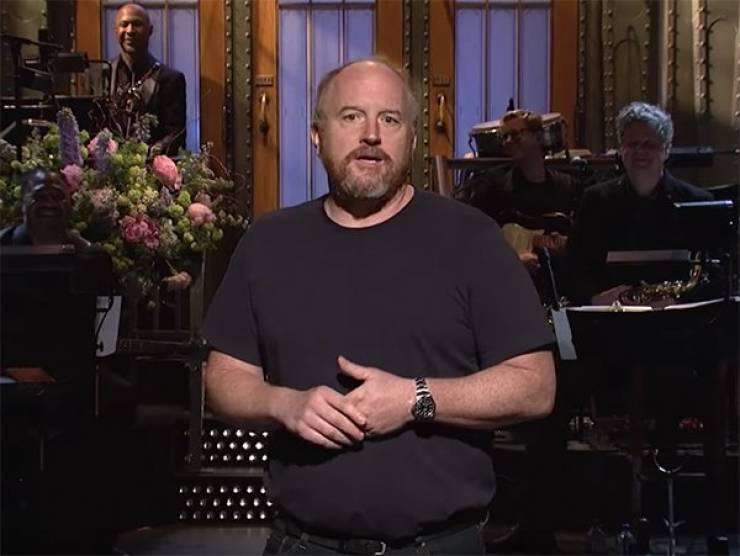 Louis has recently been caught up in some trouble, but early in his career he logged countless hours in the comedy and writing world and it paid off in the way of Netflix specials, movie roles, and television shows.

Chappelle is one of the most recognizable comedians on this list, and he hit it big pretty early on. He co-wrote the movie Half Baked and had the wildly popular Chappelle’s Show.

The fame wasn’t for him though, as he turned down a lucrative amount of money to continue the show and opted to hide from the spotlight for a bit. He recently signed a Netflix deal for $60 million. 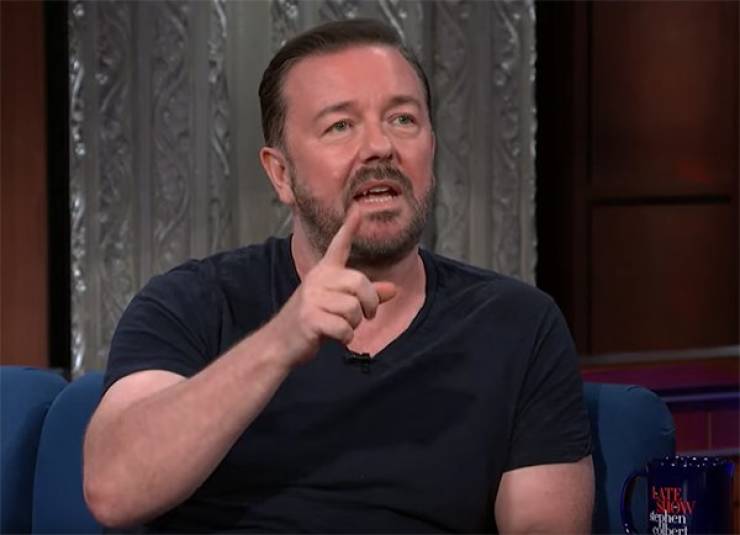 British comedian Ricky Gervais started to make it big when he starred in the original version of The Office in 2001. Since then he has gone on to prduce, write, and star in movies in shows and become very successful in the comedy and entertainment world.

Chris Rock got his start on Saturday Night Live and a little after that he would go on to record an HBO comedy special.

Since then he has made a ton of his money from movies like Lethal Weapon and The Longest Yard.

Terry Fator might not be a name you recognize. Fator is a ventriloquist who was the winner of season two of America’s Got Talent and received the million-dollar prize that the show offers to the winner.

The following year he signed a five-year, $100 million contract to be the headliner at The Mirage hotel and casino in Las Vegas.

Hart hit the ground running when he got into the comedy scene and has been grinding ever since. He released his first special in 2009 and released numerous others in the following years.

He has hit it big in Hollywood with numerous roles in films such as Jumanji: Welcome to the Jungle and Get Hard.

Jerry Seinfeld made a ton of money with his show, Seinfeld, that he co-created with Larry David, and he continues to make royalties off the show that has skyrocketed his net worth.

He also has made a ton of money off his comedy specials as well as his new series, Comedians in Cars Getting Coffee.

Skier 9 month s ago
What about Larry David? Should be n. 2
Reply