What You Missed In Marvel Movies 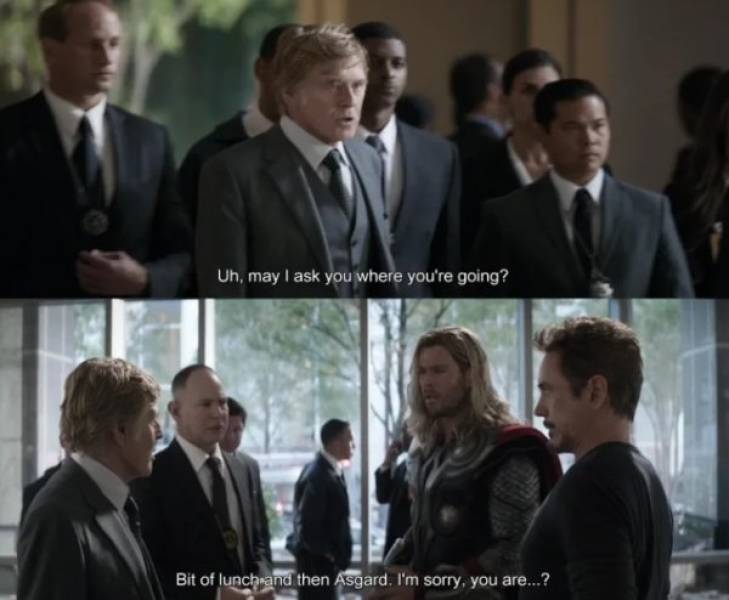 In Avengers Endgame, 2012 Thor mentions that they are going to lunch. He is referring to the Avengers post-credit scene where they are eating shawarma. 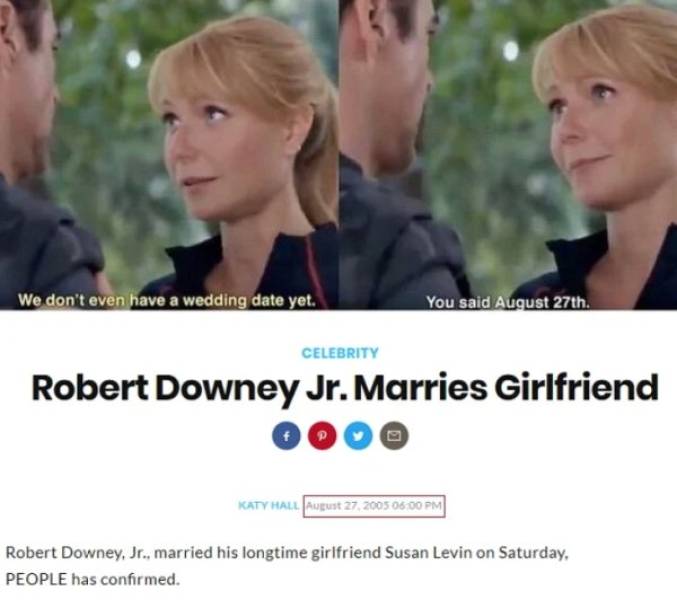 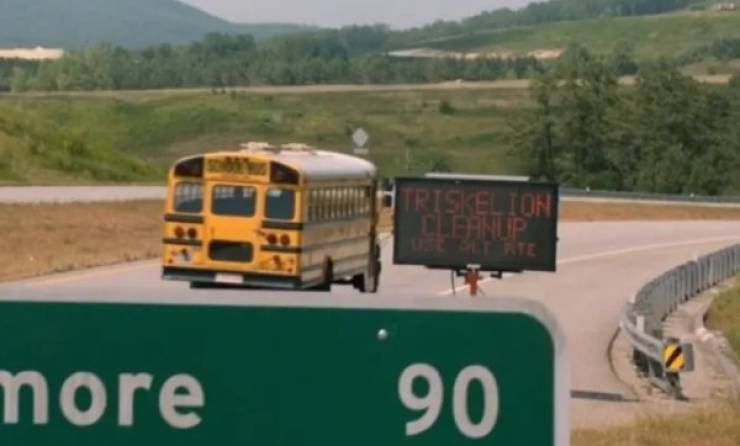 In Spider-Man: homecoming, while going to Washington for the quiz you can see the diversion board for cleanup of the triskelion, i.e. a callback to the winter soldier 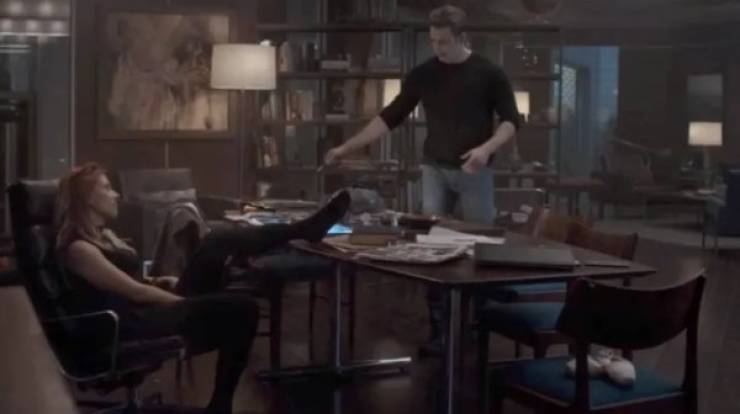 In Avengers: Endgame (2019), a pair of pointe shoes (used in ballet) sit upon a seat near Black Widow, a reference to her origin story and presumably her attempt at coping with the losses endured in Infinity War.

In Avengers: Endgame (2019), Thor only put eye drops in his left eye as his right eye is artificial.

In Avengers: Endgame (2019) Tony Stark cracks the time travel model after seeing a picture of him and Peter Parker holding an “inverted” diploma.

A conversation in Ant Man and The Wasp leads to a look in Avengers: End Game.

At the very beginning of Avengers: Endgame (2019), you can hear how the birds chirping greatly lowers in volume as the snap happens. 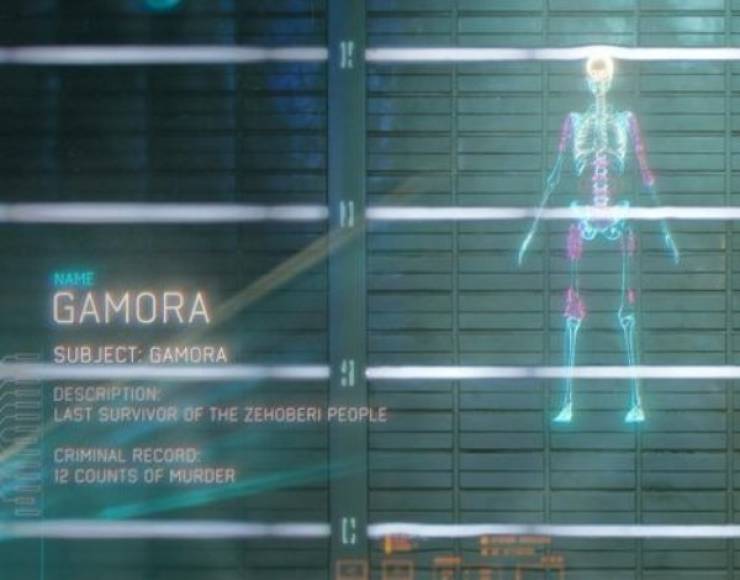 In Guardians Of The Galaxy Vol.1, part of her description shows she’s the last surviving member of her race. Thanos never went back to check on her planet after he ‘saved’ them to see if he actually helped. 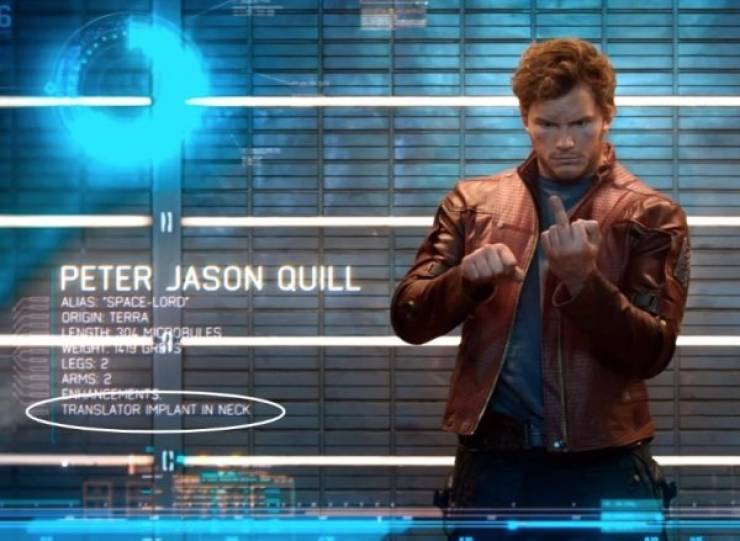 In Guardians of the Galaxy, when Peter Quill is arrested, it shows that he has a translator in his neck, which is how he’s able to speak to different alien species. They also get his alias wrong, referring to him as ‘Space-Lord’ instead of ‘Star-Lord.’

In The Avengers: Infinity War, when Dr. Strange creates doubles of himself, Thanos activates the Soul stone to find the correct Strange and the Power stone to disrupt the spell. You can see which stones are in use because they light up.

(Infinity War) Right before Thanos escapes Wakanda, you can see the subtle green sparks of the Time Stone reversing his injury.

In Avengers: Age of Ultron and part of Ragnarok, when Thor thinks Loki is dead, he has a strain of Loki’s hair braided into his own 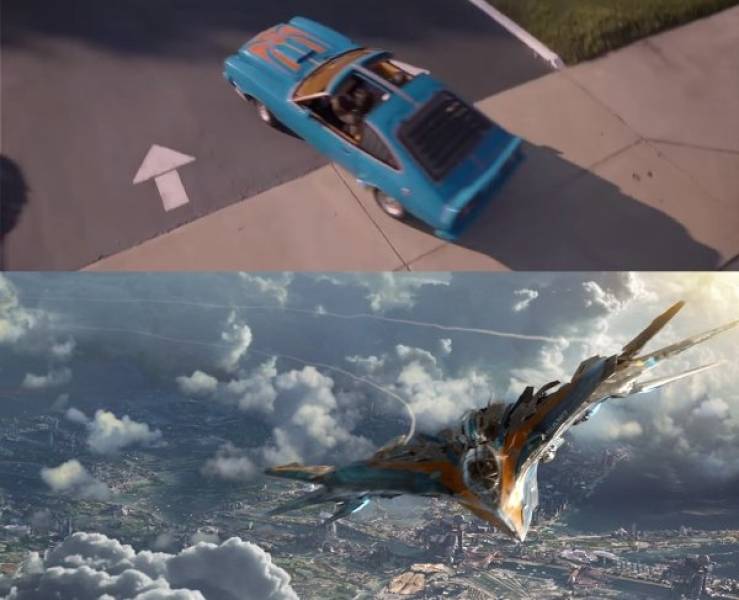 In Guardians of the Galaxy Vol.2 Ego’s car from the opening scene and Peter’s spaceship share the same color scheme. 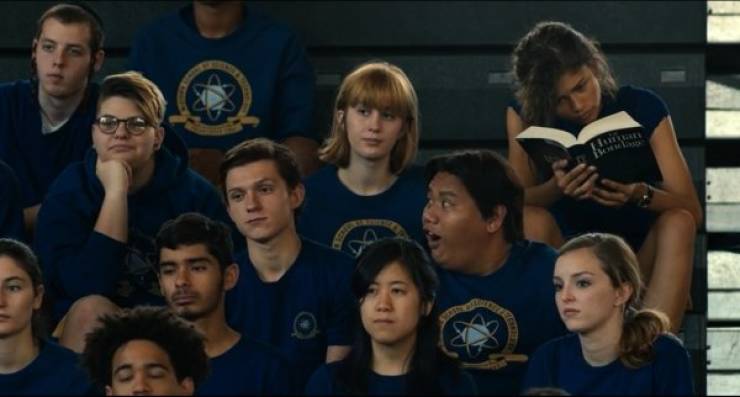 In Spider-Man: Homecoming, Michelle (MJ) is reading a book titled “Of Human Bondage”, a story of an orphan boy sent to live with his aunt and uncle, just like Peter.

In Spider-Man: Homecoming (2017), We see Bruce Banner’s picture on Peter’s classroom board alongside real scientists like Albert Einstein and Marie Curie.

Next to the Thai restaurant where the Parkers eat in Homecoming, there’s a sign for the “Korean Church of Asgard,” indicating that people started worshipping the Norse gods again after Thor’s arrival on Earth.

In Thor Ragnarok, when Dr Strange uses Thor’s hair strand to find Odin he casts a spell with his hands forming this familiar symbol called Triquetra that was also engraved on Mjolnir and has been a thing of the Asgardian culture.

During and after Civil War, Steve Rogers’ suit reflects him losing the mantle of being an Avenger and Captain America. 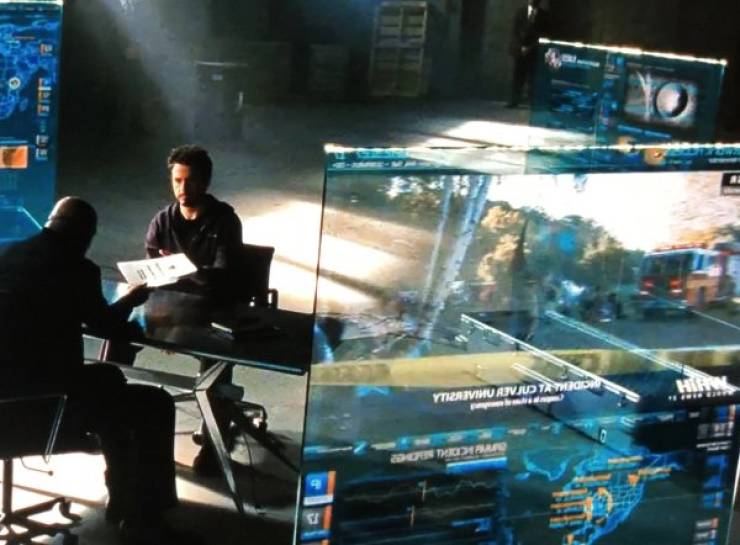 At the end of Iron Man 2, when Tony and Nick are discussing the Avengers Initiative, on one of the TV screens it shows “Incident at Culver University”. This is the location in The Incredible Hulk where Banner confronts the military. 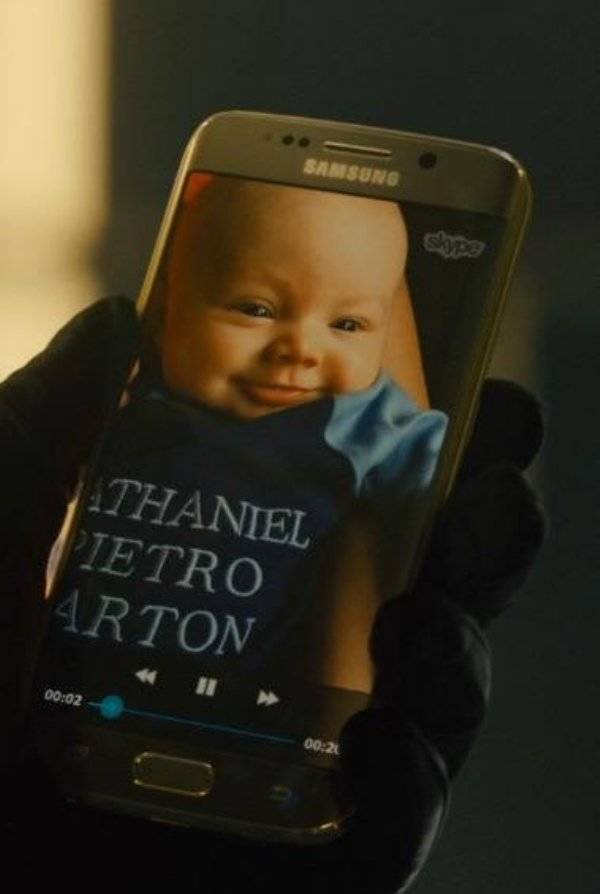 In Avengers: Age of Ultron, Hawkeye sends Black Widow a video of his new born son. On his onesie we can see he is named after Quicksilver, Pietro Maximoff. 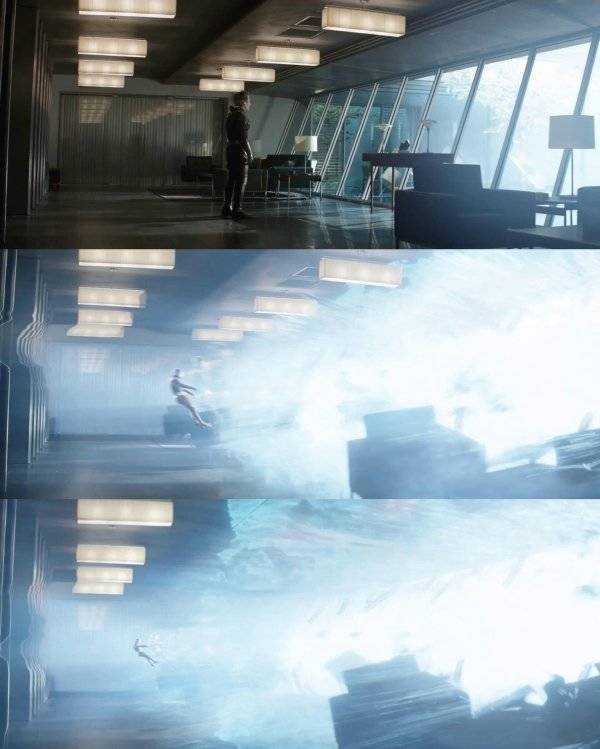 During Avengers Endgame, Antman quickly shrunk down during the first blast from Thanos’ attack, saving him