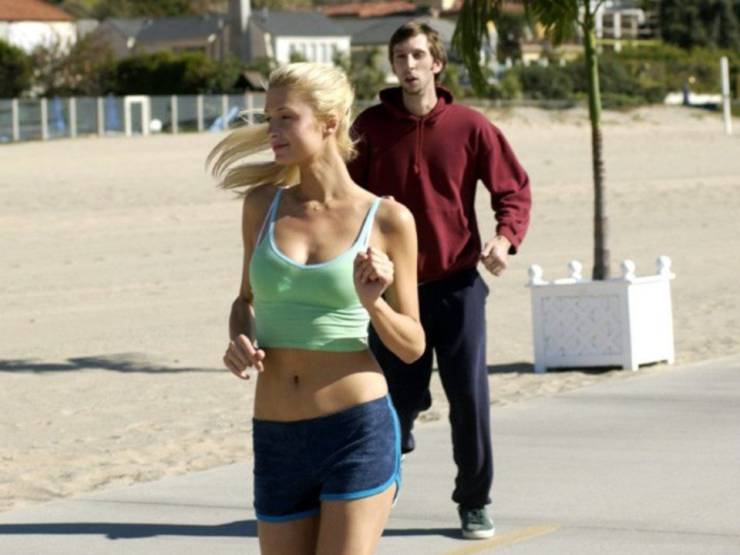 The film's concept hinges on the offensive plot that Paris Hilton's character is a hot girl that everyone wants but her best friend is so hideous that she makes men cringe. Criticized for being rude, boring, and just plain terrible, "The Hottie and the Nottie" only grossed $9,000 on its opening day and won a number of Razzie awards.