15. 2005's "BloodRayne" is a video game adaptation and the third movie by Uwe Boll to be featured on this list. 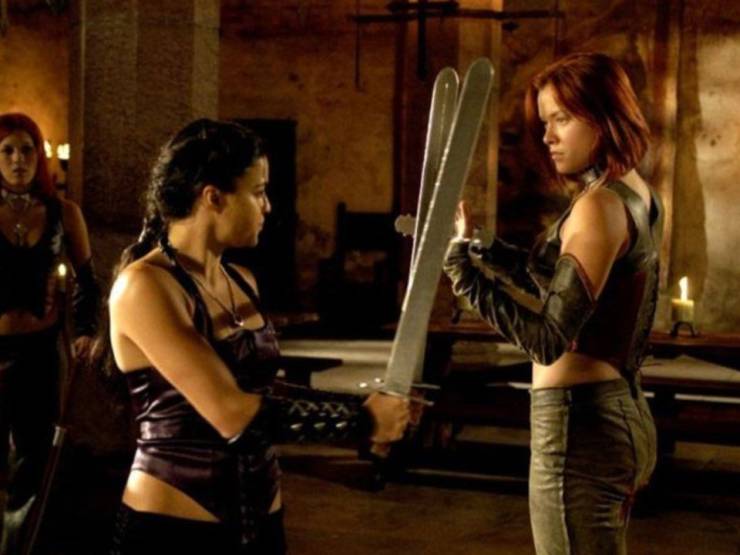 Not even a cast consisting of Ben Kingsley, Billy Zane, and Meat Loaf could save this video game adaptation centering on a human and vampire mix known as a dhampir who goes on a hunt to find her vampire father. The action movie failed to impress and earned six Razzie nominations.