10. Dana Carvey uses his comedic skills to portray Pistachio Disguisey, a man with the ability to mimic and disguise himself as a number of characters, in 2002's "The Master of Disguise" as he attempts to save his parents. 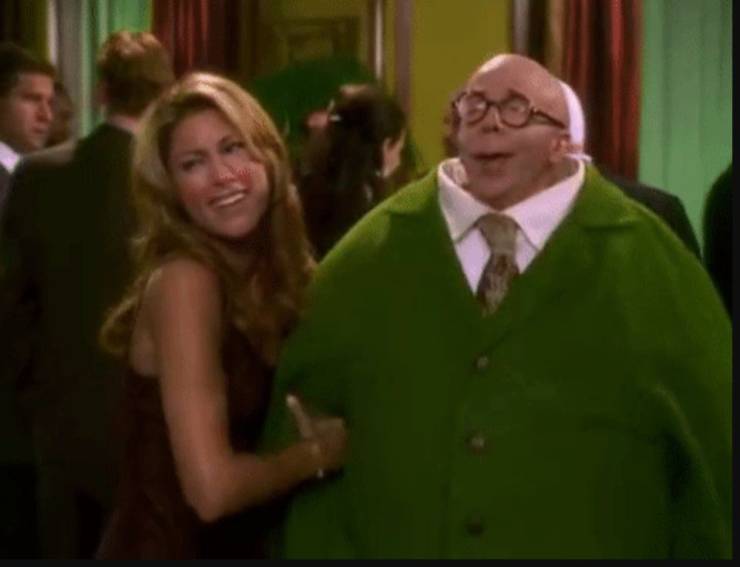 Carvey's talents and mimicry skills are not to be denied, but they cannot save "The Master of Disguise" from its dull and childish humor.