5. Based on the Dr. Seuss book of the same name, 2003's "The Cat in the Hat" follows a cat who comes into the lives of two kids who were left home alone and causes mischief. 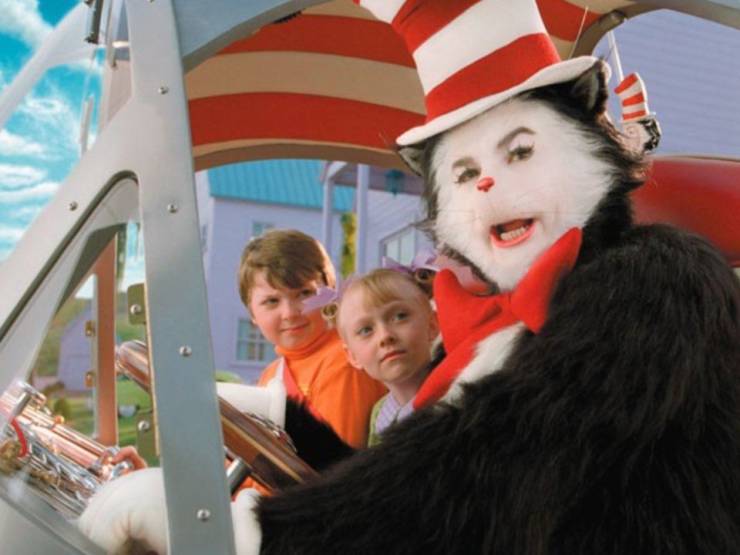 The live adaptation of "The Cat In the Hat" didn't capture the joy of Dr. Seuss' book and the humor fell flat, making this film an unimpressive portrayal of Dr. Seuss story. The film was nominated for 10 Razzies.