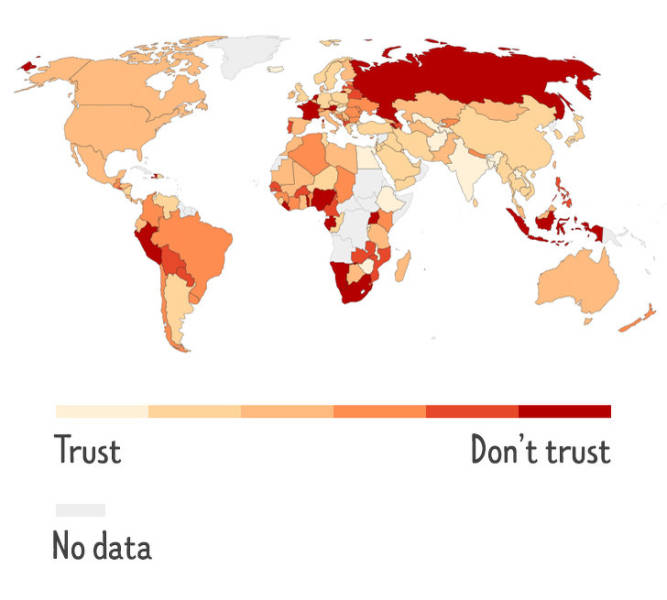 The Wellcome Trust foundation has done a global study and found out that modern parents don’t believe that vaccines are effective. The leaders of this movement are Liberia (28%), France (18%), and Nigeria (16%).

You can see the interactive map here. 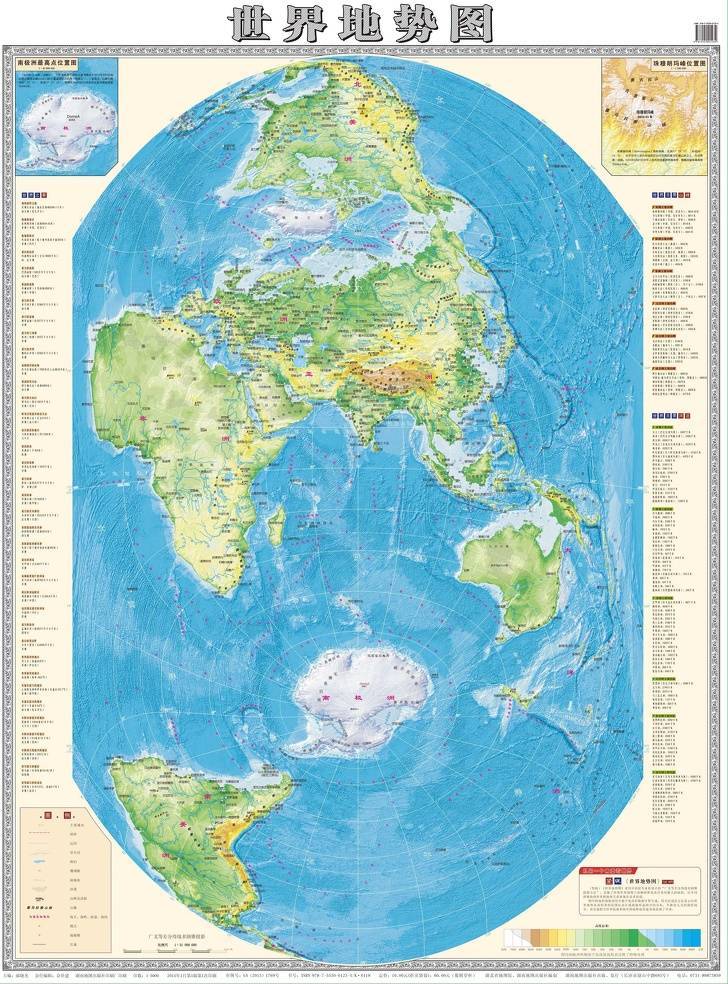 Population densities on the China-Russia border 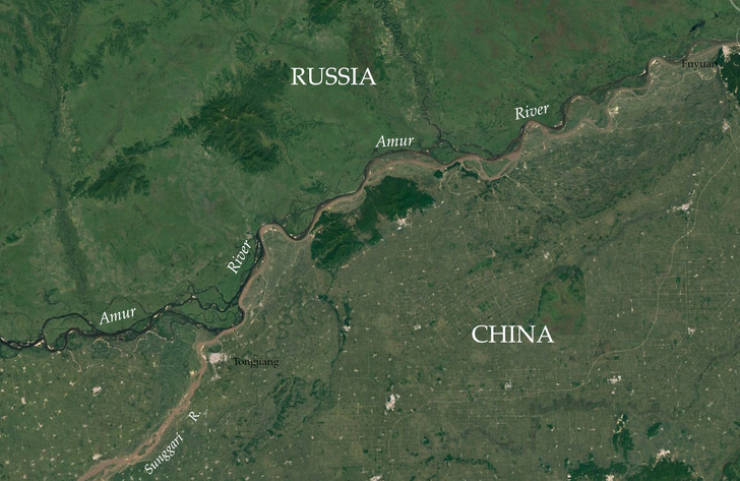 Radioactive cloud that moved through Europe after the 1986 Chernobyl disaster

“21,212 km from Cape Town, South Africa to Vladivostok, Russia is the longest walking distance I’ve found on Google Maps. Over 14 months of walking at 10 hours a day through some of the most dangerous places in the world. Who’s up for a hike?” 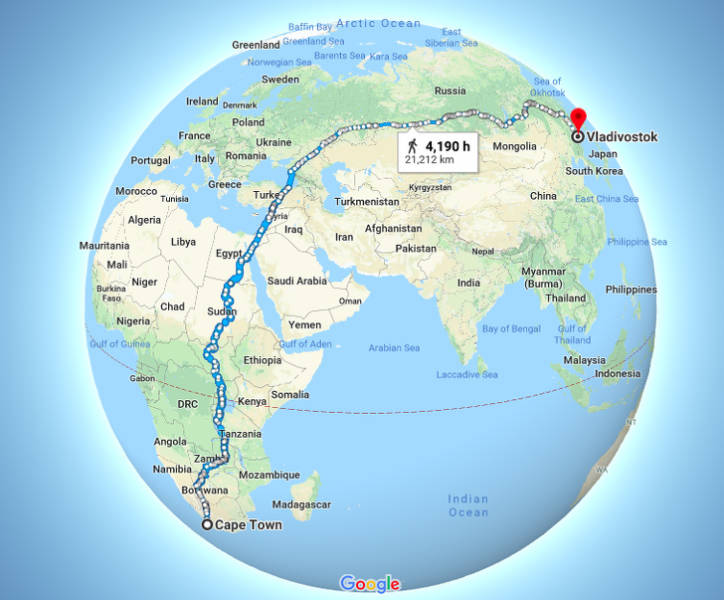 Deforestation differences between Belize and Guatemala create a straight line along their border that is visible from space. 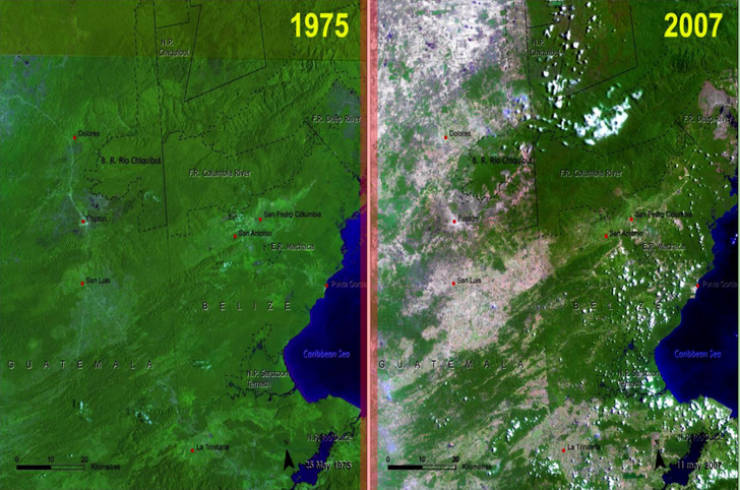 NASA has made an interactive map of forest fires in the past 15 years.

The amazing depths of the Baikal lake 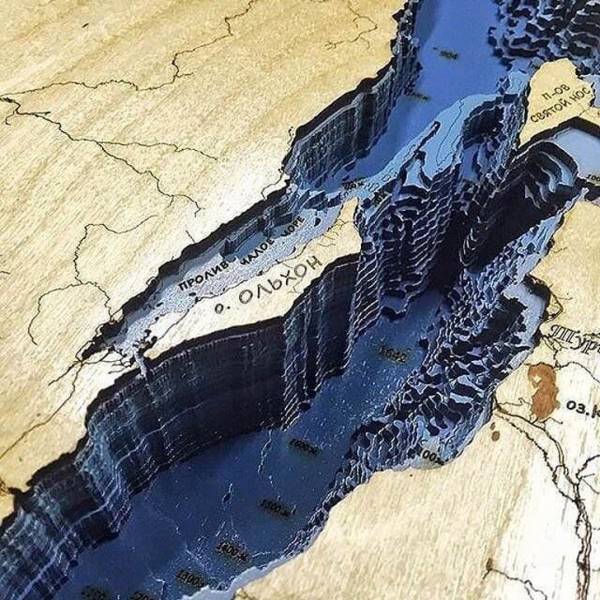 The length of school holidays in European countries (in weeks) 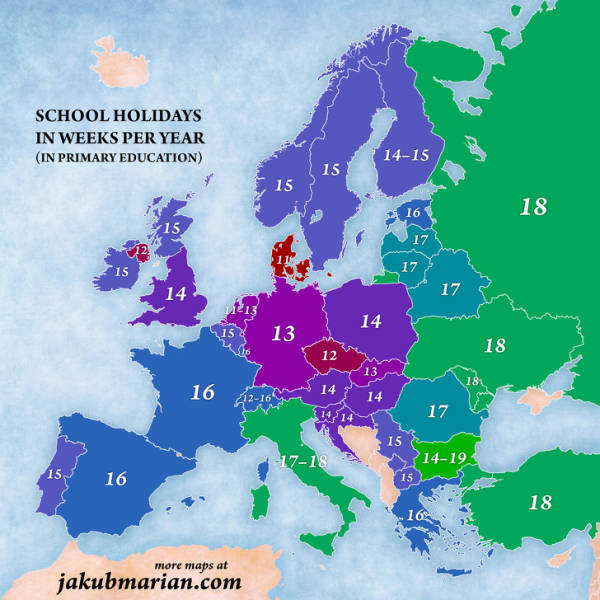 A minimalistic topographical map of Japan Carbon monoxide has no smell, color, or taste. But it is very toxic and in the long term, it is bad for the health of the planet’s population. 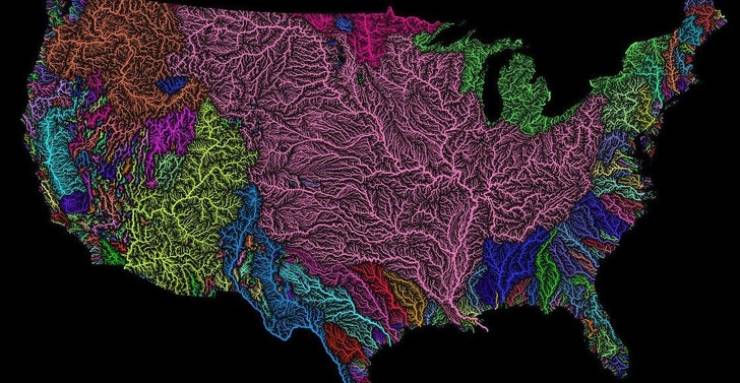 The visible part of the river is only a small part of a huge system. Every river has a watershed — the territory the river gets the water from. The small rivers flow underground and feed the big rivers we see.

Countries with heads of states with facial hair 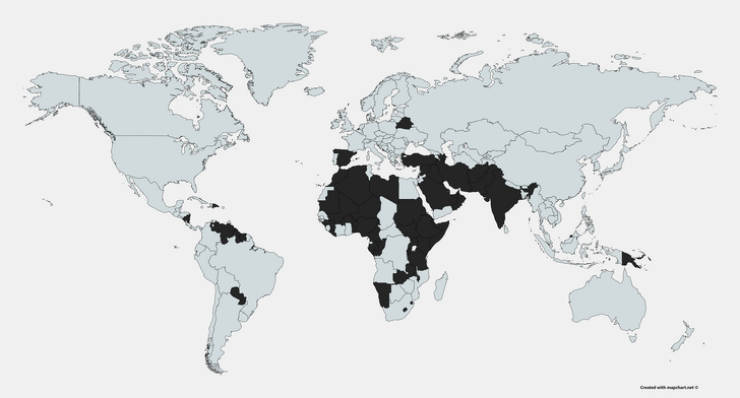 A topographic map of Mars 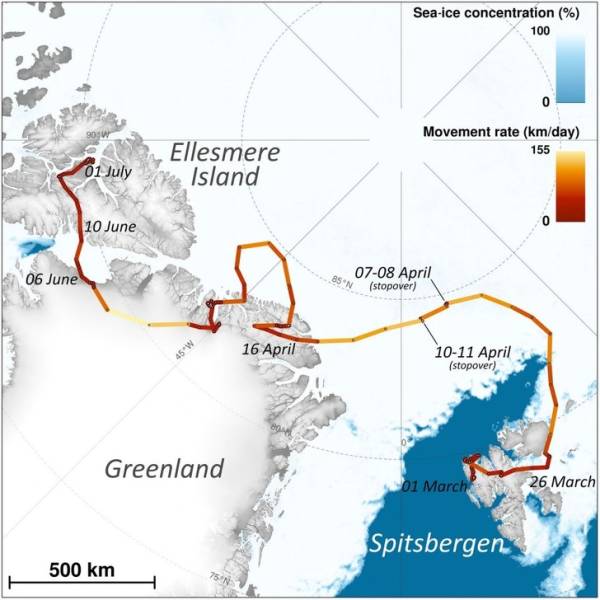 The number of metal bands per one million people 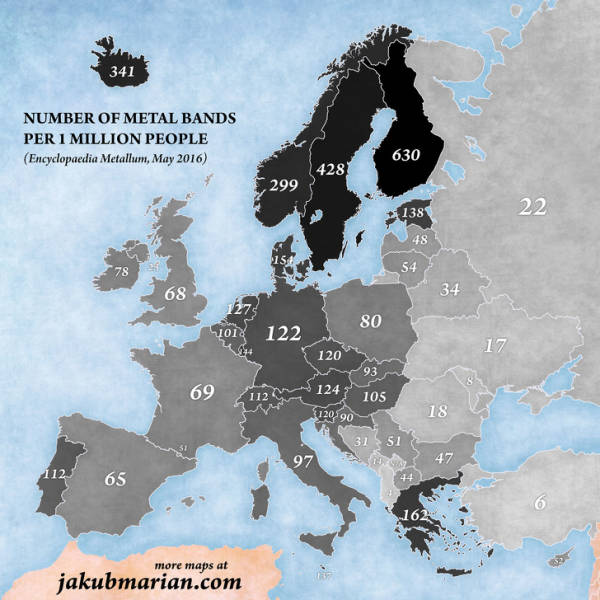 Shoreline lighthouses on the map of Europe 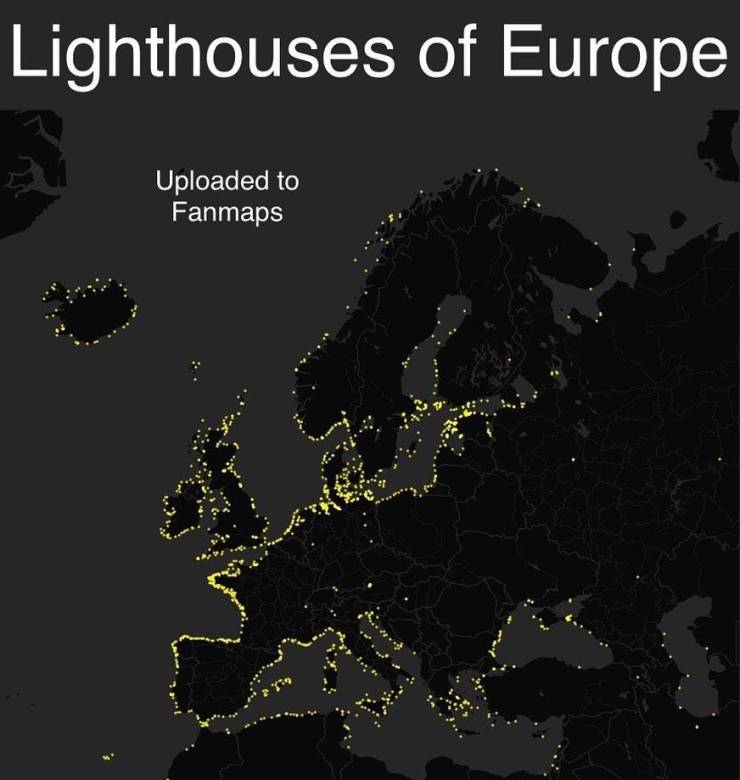 Bonus: A really cool guide on how distorted map projections can be
19 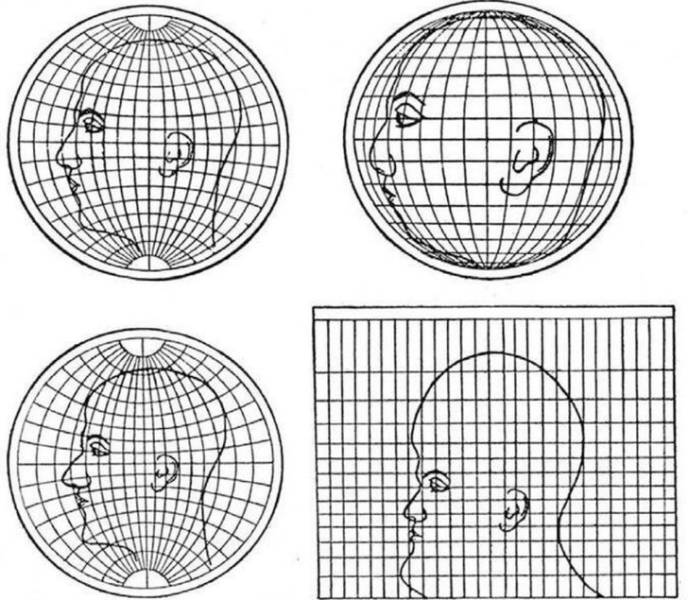 In order to show the planet on a plain surface, cartographers use different types of projections. The human head is a great example of how the projections distort reality. Left to right, up and down: globular, orthographic, stereographic, and mercator head projections.

Driving 9 month s ago
I don't trust the first map to be accurate.
Reply