Somehow, despite only being half an hour, and looking like a cheap B-movie, it racked up the coin. 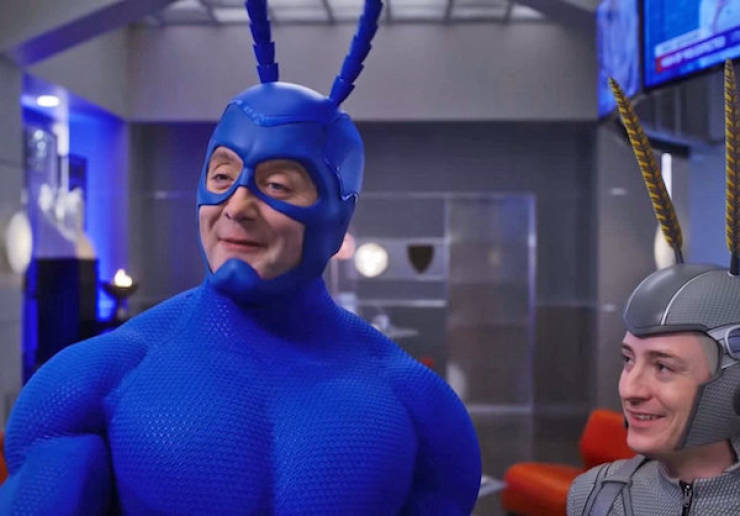 Given it’s period setting, this was an expensive production for HBO. As well, behind the scenes drama and other issues helped the cost balloon as well. Hence, it’s cancellation after 3 seasons, despite its awesomeness. 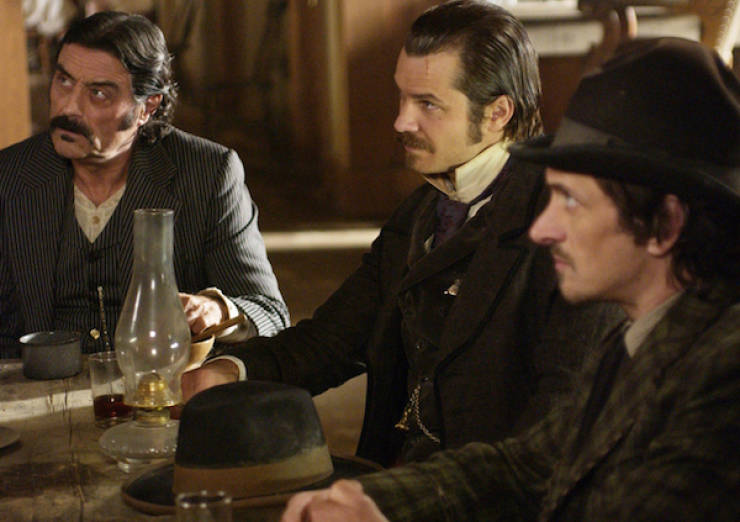 This cyberpunk show is one of the more expensive shows on the streaming service. Netflix is pretty cagy with their numbers, so this is just an estimate.

Totally worth the cash, though. 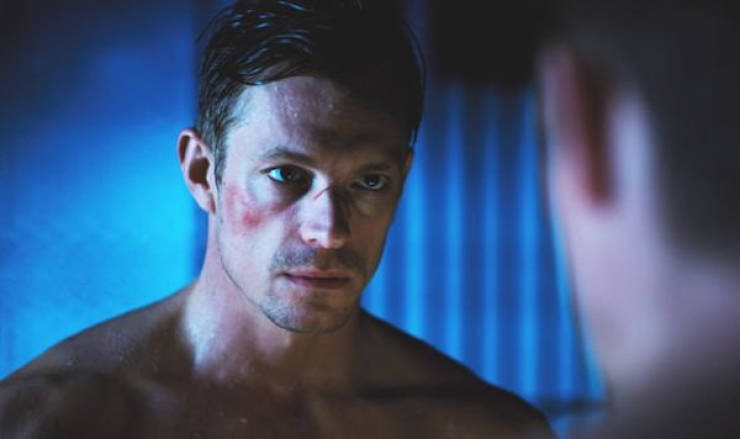 By 2002, this show was one of the most expensive half-hour shows ever made, mainly because Kelsey Grammer was getting $1.6 million per episode. 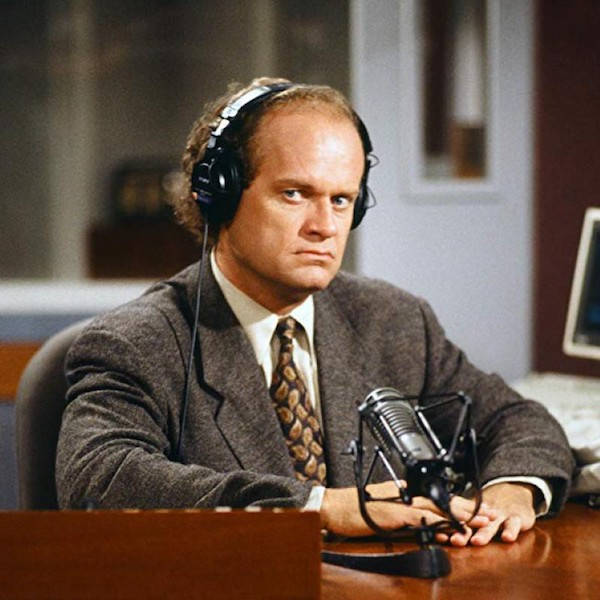 This one’s earned every penny of its budget, but also gets a lot of help from sponsors and product placements. 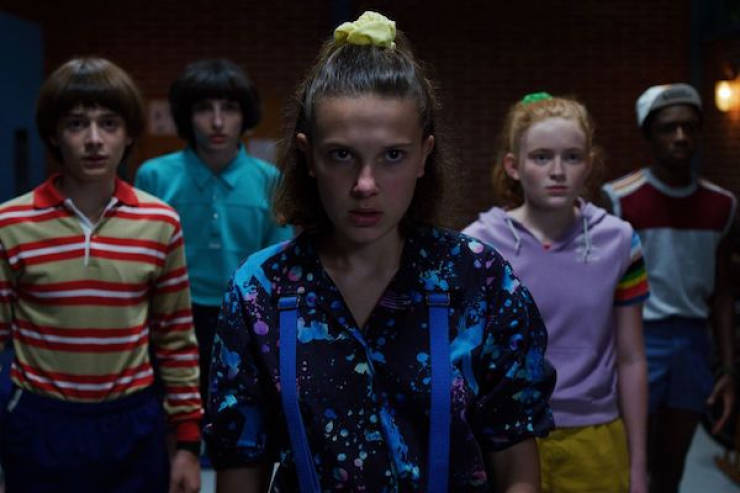 This is one of Amazon Prime’s biggest investments to date, and it’s a ratings monster. The reboot of the Tom Clancy/Harrison Ford series is already bookmarked for a third season, despite the second just starting, so Amazon’s doing something right. 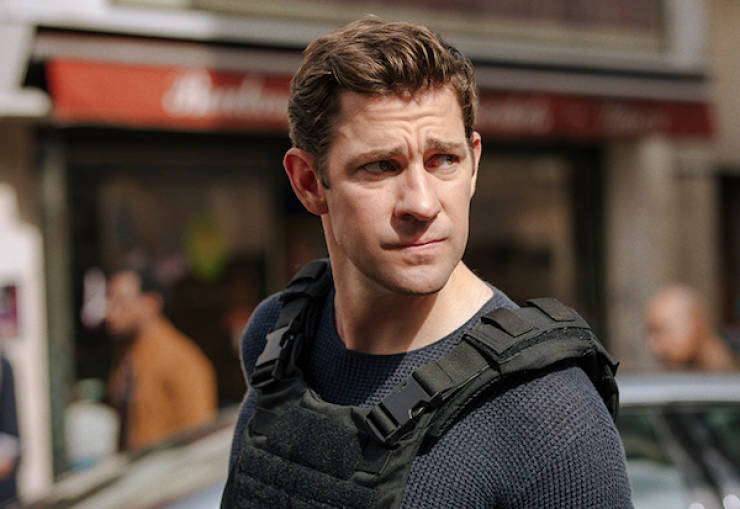 This series based on the epic Neil Gaiman novel originally had a lavish budget for showrunner Bryan Fuller. Then, they reduced it for season two, so they quit and the quality of the show declined.

Let’s hope they can work some magic for season 3, or else it’ll die a painful and godless death. 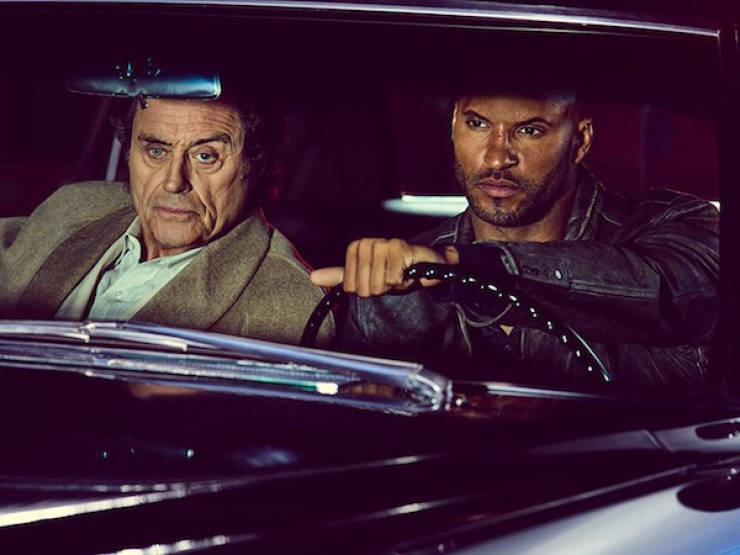 TNT opened their wallets for this psychological thriller set in 1896 New York, and it was worth it.

Rumours of a second season indicate that the production dollars might go up. 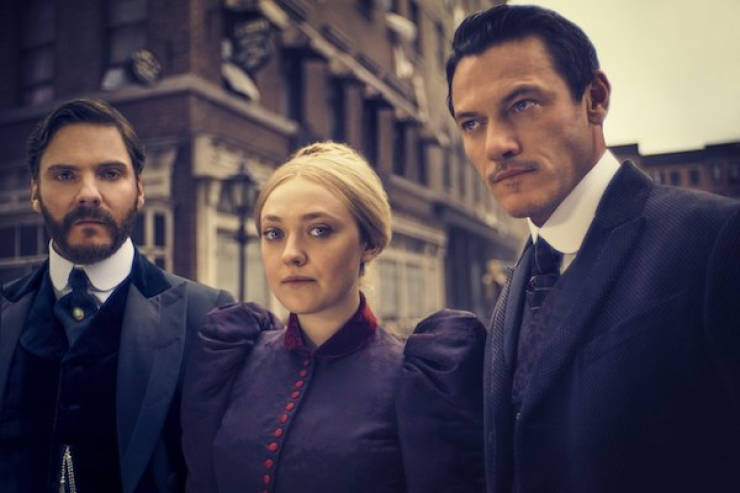 This was one of Netflix’s most expensive shows to date. Starting with a moderate budget in season 1, it took off in the later seasons. Sadly, the viewership didn’t match the budget.

Thankfully a 2018 movie wrapped it all up. 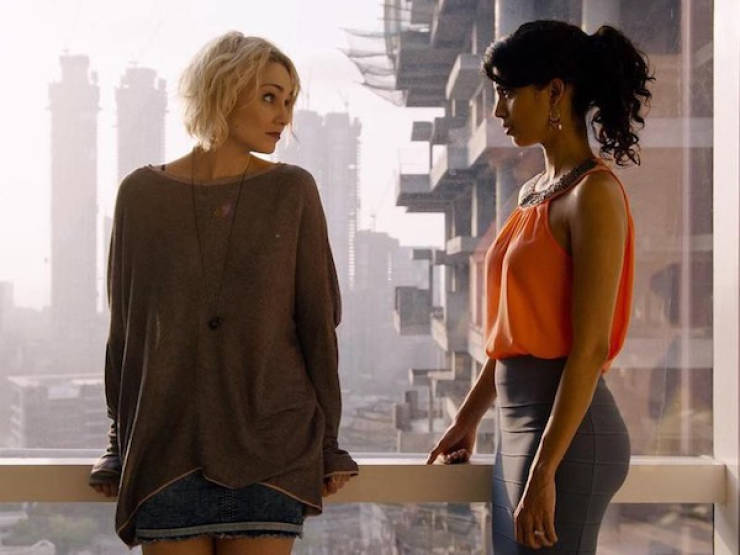 It took a while for this show to take off, so the big money only started flowing in season 6. By the end, the 3 main actors (Galecki, Parsons and Cuoco) were making $1 million/episode each. 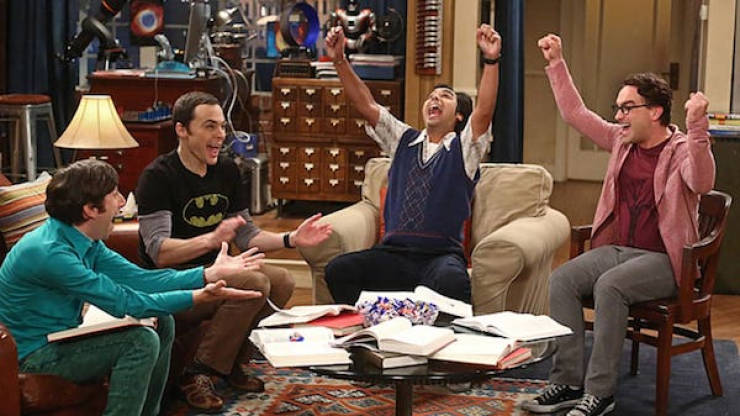 This was a huge swing and a miss for Netflix. Two seasons ended up costing them $200 million, and was one of their first Netflix originals worldwide.

Regretfully, the money didn’t translate into viewers. Decent show, though. 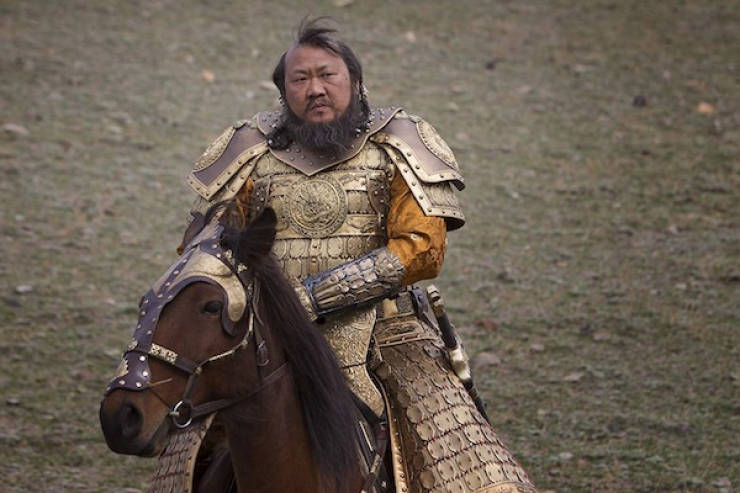 This period drama was about a 70’s music exec in NYC and had Martin Scorsese and Mick Jagger involved.

But, despite the prestige, the show wasn’t very good, and far too expensive. It was canned after a season. There’s a little debate over how much this show actually costs. One source says that the first 2 seasons cost $130 million, making it $6 and change/episode. Other sources say it’s the higher number.

In either case, it’s worth the cash. 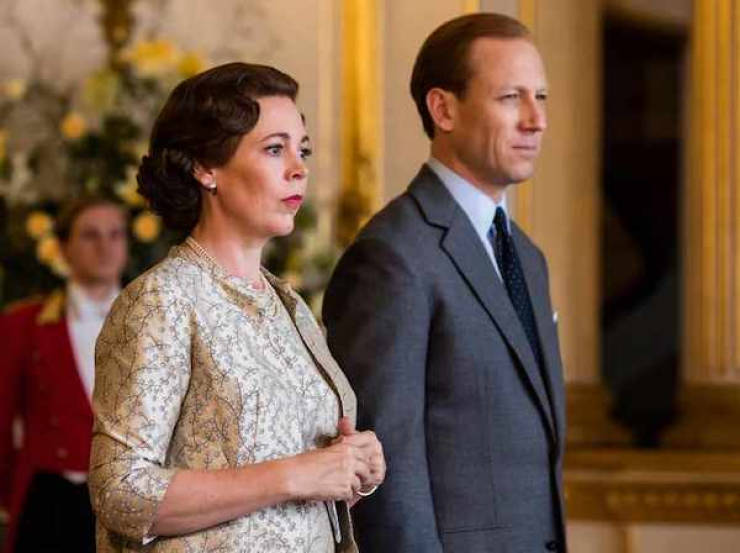 HBO opened up their pockets for this show, filming on location in Italy, having handmade costumes and custom armour built for the actors, and throwing as much historical accuracy in, as they could.

Was totally worth it, but still too expensive for HBO to keep. 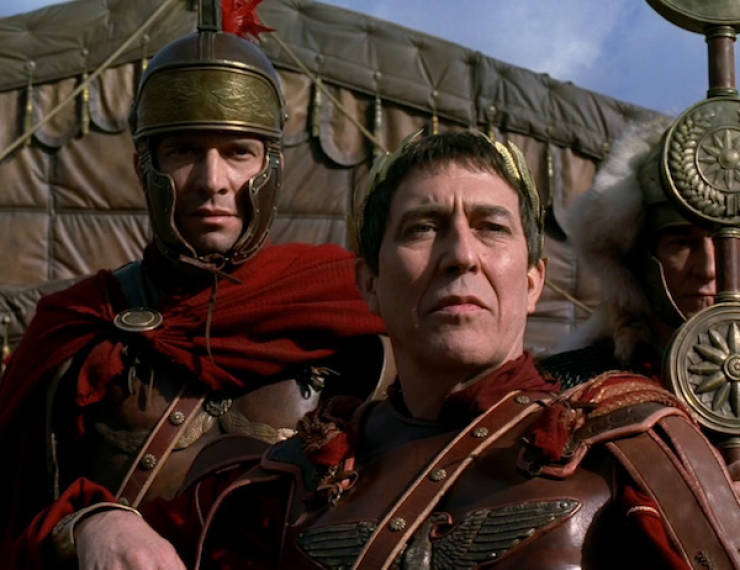 But it was one of the most popular shows of all time, and even now, Netflix keeps on throwing money at WB to keep it for as long as they can. 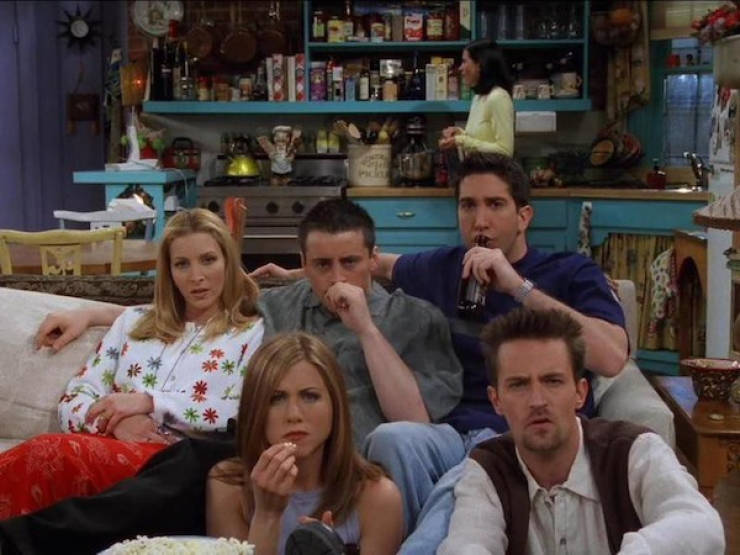 This was Bad Lurhmann’s musical drama set in the 1970’s and Netflix threw all kinds of money its way.

It ended up being a huge disaster and the first show that Netflix cancelled after only one season. 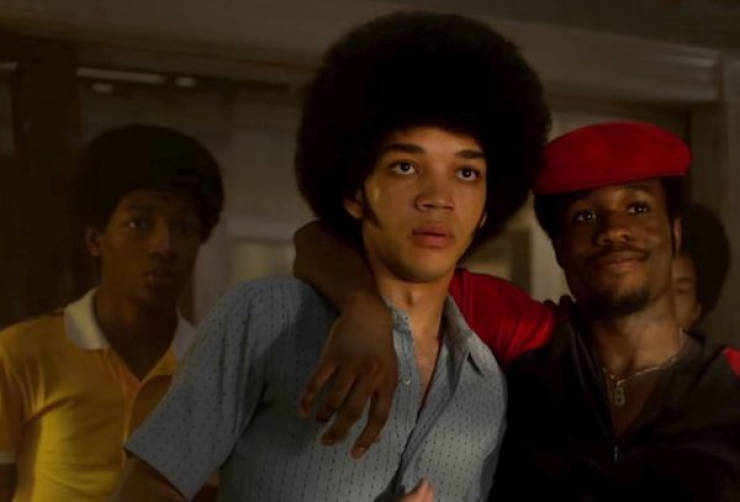 At the start of the first season, a $70 million budget wasn’t all that shabby, and it only went up from there, as the quality kinda declined.

However, HBO did retain 84% of their subscribers after the show ended, so I guess they know what they’re doing. 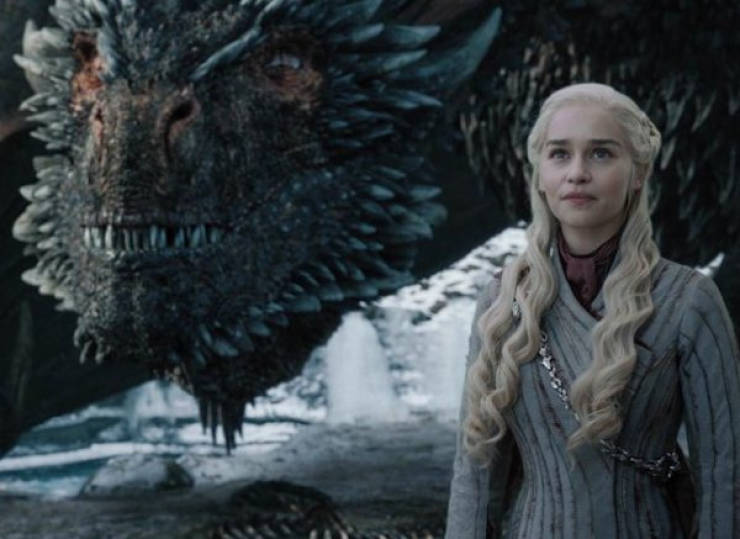 This is easily one of the best depictions of WWII on the small screen, and it wasn’t cheap.

But after you watch all 10 episodes and cry with the soldiers, you see it’s all worth it. 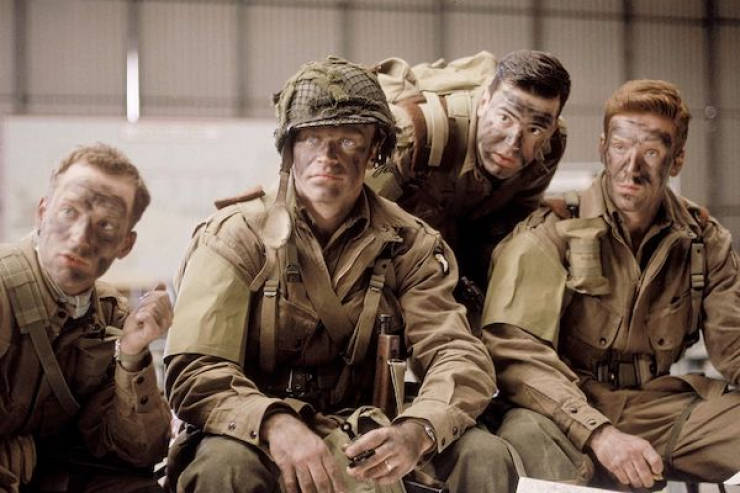 This show started at a modest budget of $2-3 million/episode in 1994. By 1998, WB told NBC that the show was going to cost $13 million an episode, and they should pay up, or they’d stop producing it. NBC did.

Towards the end of the show, the costs dropped down to $8-9 million. 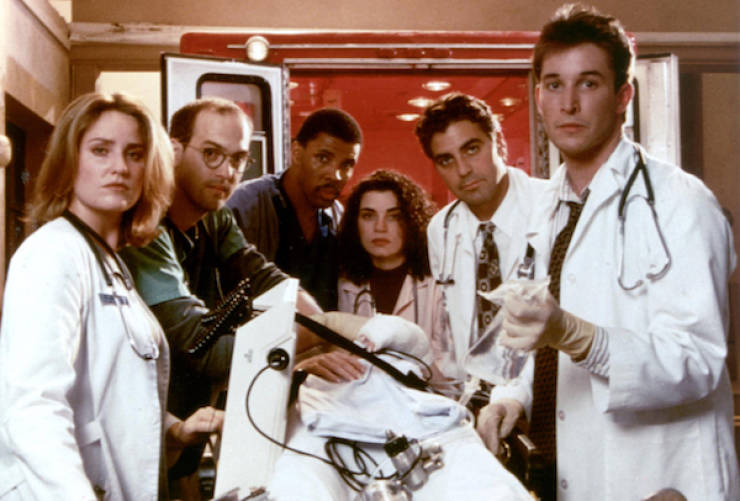 A sister show to Band of Brothers, it was more brutal and nihilistic. It also had one particular landing scene (The Peleliu landing scene) that cost $5 million alone.

After all the custom uniforms, rounds of blanks and on location shooting, this ends up being the most expensive episodes of a show in history.

Totally worth it, though. 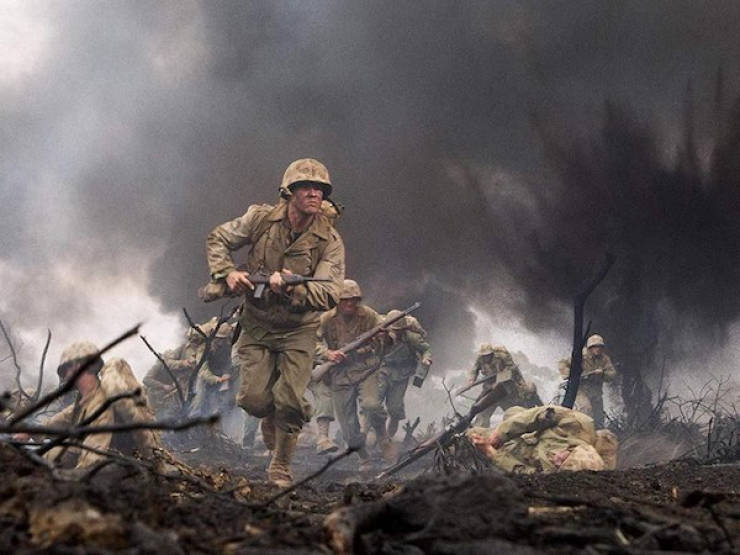