These Actors And Actresses Are Not, In Fact, American (12 pics) 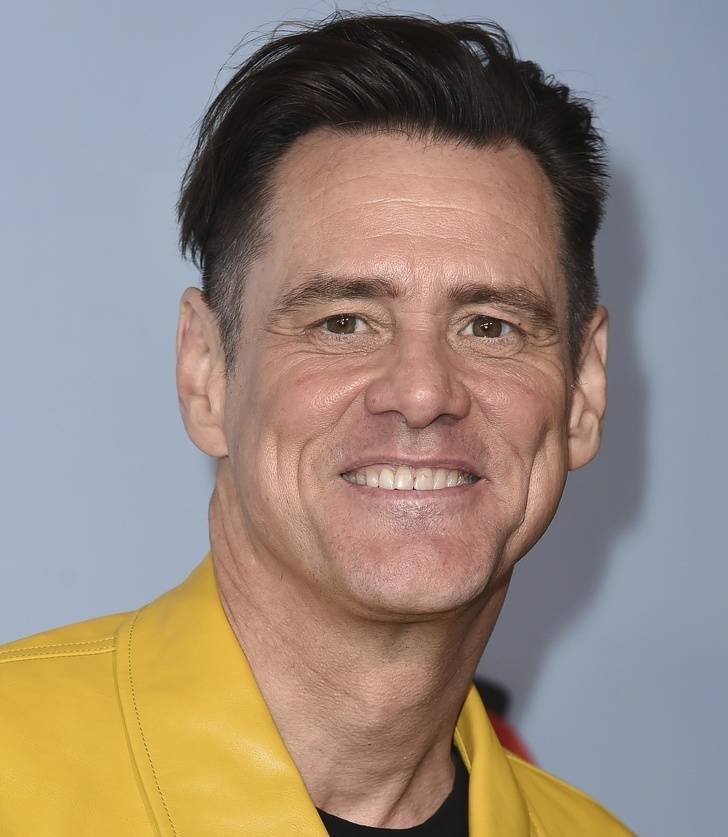 Jim Carrey was born in the Toronto suburb of Newmarket, Ontario, Canada. His mother was of Irish, Scottish, and French descent and his father boasted French and Canadian ancestry. And even his family’s original surname was spelled in a French manner: Carré.

Carrey began his career as a comedian in Toronto. But it wasn’t long before he was noticed by a comedian named Rodney Dangerfield who brought him to Las Vegas. Later, Carrey decided to move to Hollywood and start performing there.

Jim received US citizenship only in October of 2004. For now, he remains a citizen of both the United States and his native Canada. 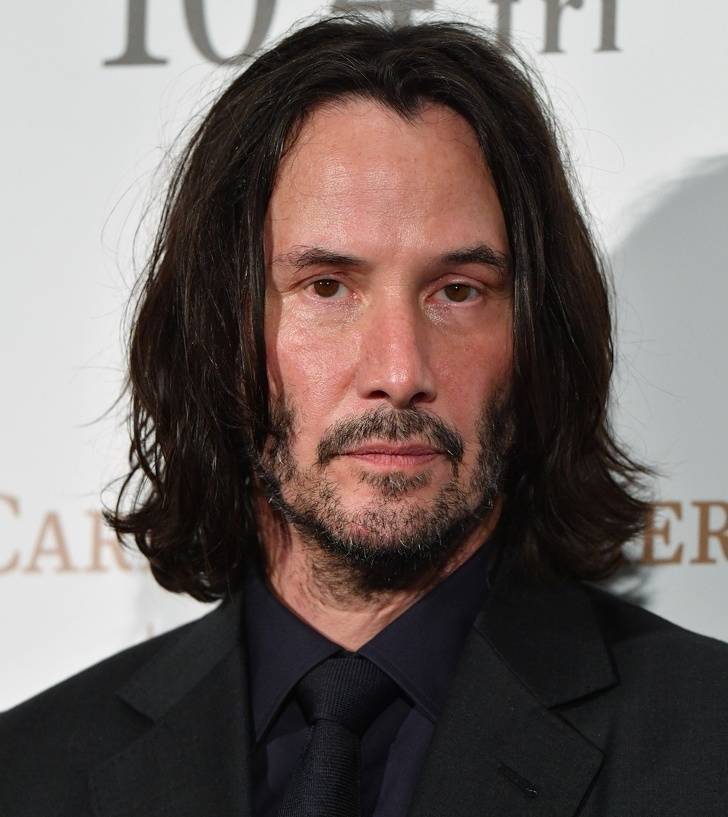 Keanu Reeves was born in Beirut, Lebanon where his English mother met his American-Hawaiian father. When he was 2 years old, his parents divorced, so his mother took Keanu and moved away. They stayed for some time in Sydney and then in New York City until they finally settled down in Toronto, Ontario.

Although Keanu has British citizenship through his English mother, he also holds Canadian citizenship by naturalization. 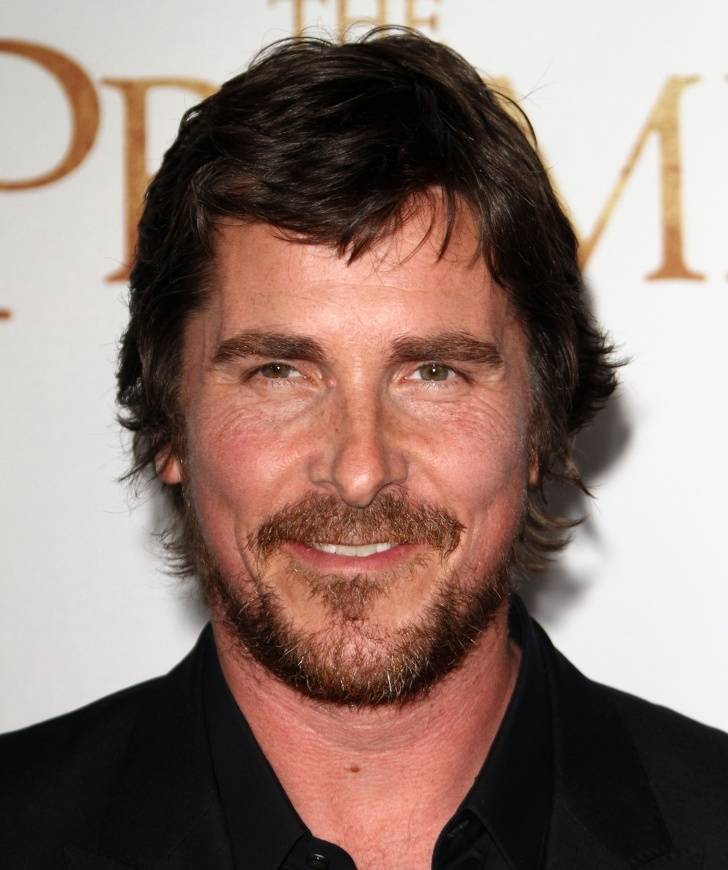 Christian Bale was born in Pembrokeshire, Wales in the UK, but he always says that he’s not Welsh, he’s English. Throughout his childhood, the Bale family lived in different countries including England, Portugal, and the United States.

When Bale was 17 years old, his parents divorced and he moved with his father to Los Angeles, California. Since that time, he’s been living there. 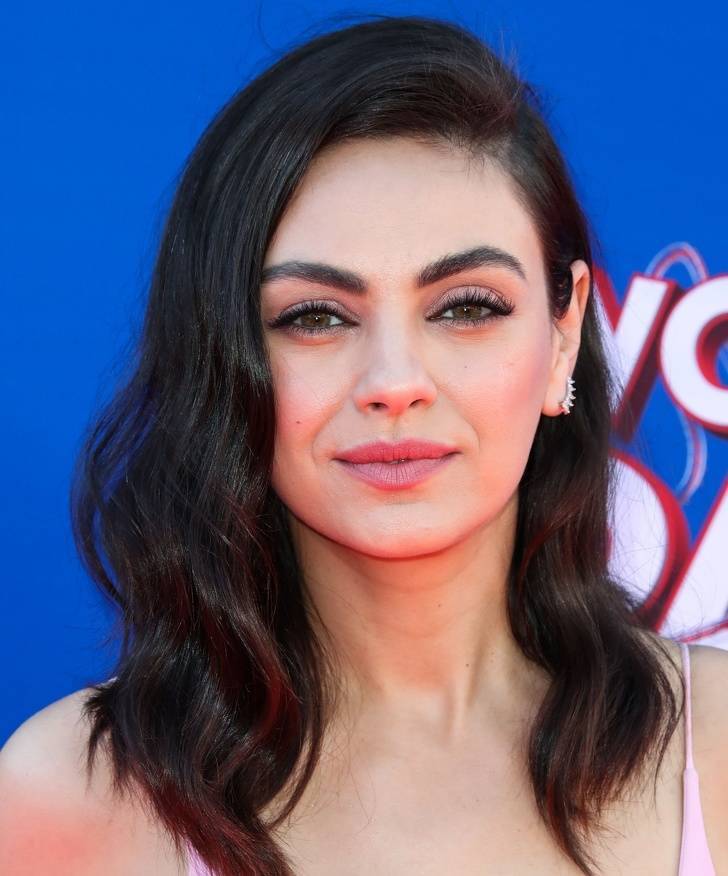 Mila Kunis was born in Chernivtsi, Ukrainian SSR in the Soviet Union. Although, according to the actress, her parents were not “poor,” they just decided to leave the USSR because they saw “no future” there for Mila and her brother.

So when Mila was 7 years old and didn’t know a word in English, her family moved to Los Angeles, California with only $250. At the age of 9, she began attending acting classes and then decided that she wanted to become a professional actress.

Mila’s mother’s tongue and the common language within her family is Russian, though she speaks fluent English as well. She also holds dual American and Ukrainian nationality and citizenship. 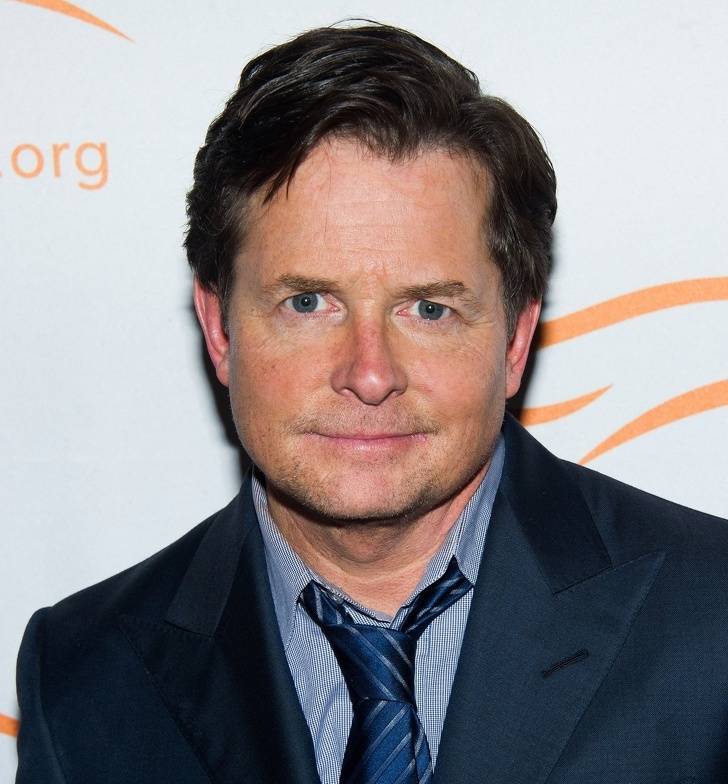 The Back to the Future star Michael J. Fox was born in Edmonton, Alberta, Canada. He has Irish, English, and Scottish ancestry. Fox’s family lived in various cities and towns across Canada because of his father’s career until finally, they settled down in Burnaby, a large suburb of Vancouver, British Columbia.

At the age of 18, Fox decided to pursue his acting career and moved to Los Angeles where he got a few roles in different TV series.

In 1999, Michael J. Fox became a US citizen. Today, he keeps dual Canadian-US citizenship, although he and his family live primarily in Manhattan, New York. 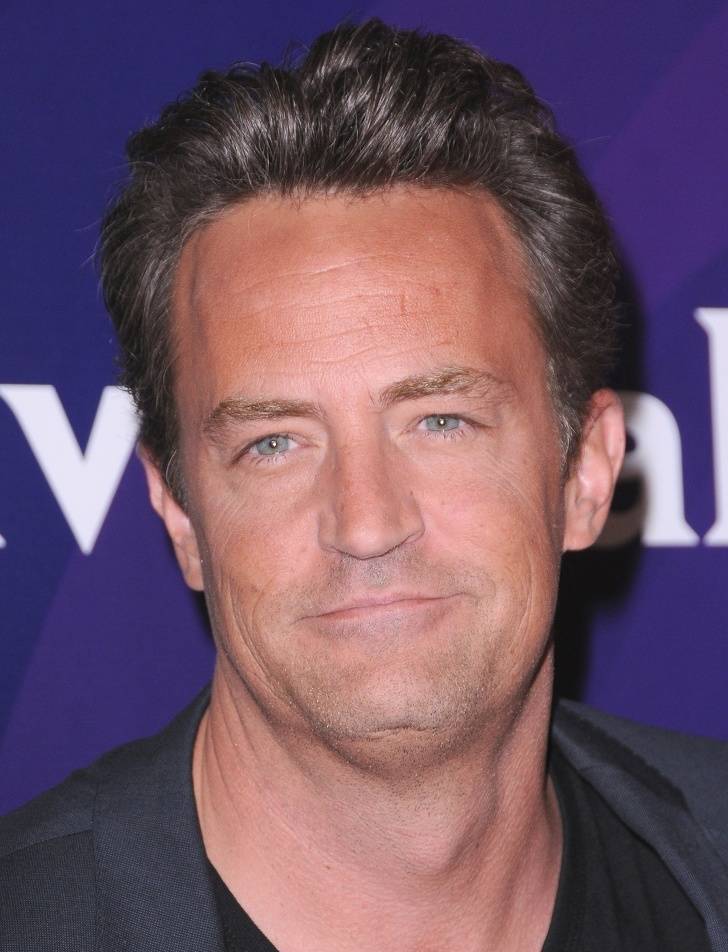 Matthew Perry was born in Williamstown, Massachusetts from an American father and a Canadian mother. Sadly, his parents divorced before his first birthday and his mother took him to Ottawa, Ontario.

At the age of 15, Perry moved to Los Angeles to live with his father. At that time, he became interested in acting and decided to begin his career in the field.

Now Perry has both Canadian and US citizenship, though he permanently resides in Los Angeles. 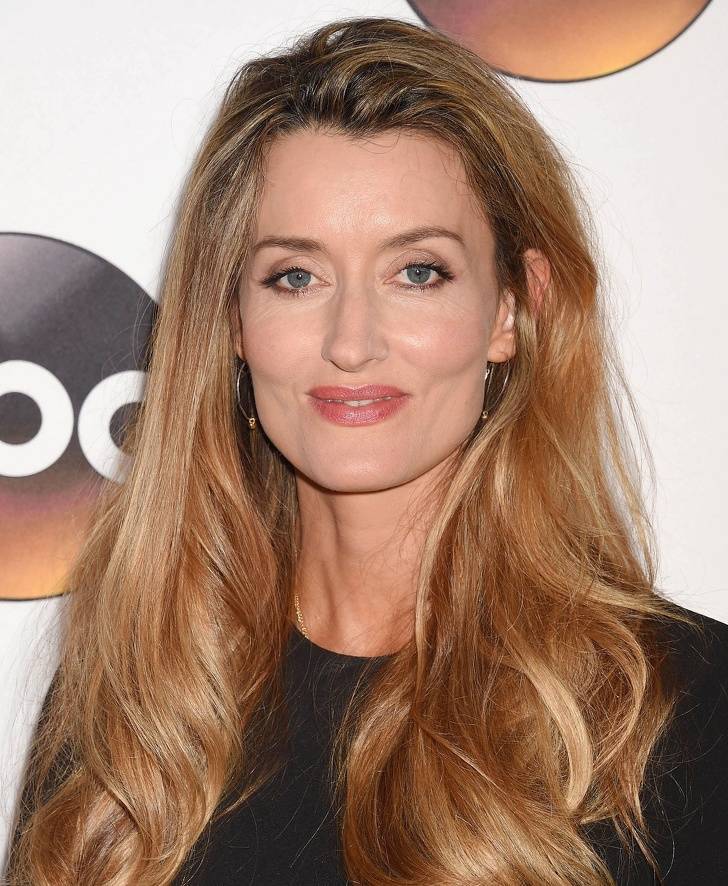 Natascha McElhone was born in Walton-on-Thames, London. She graduated from the London Academy of Music and Dramatic Art and then began her career in theatre. However, she’s best known for her roles in American movies like The Truman Show and Solaris as well as the TV series Californication. 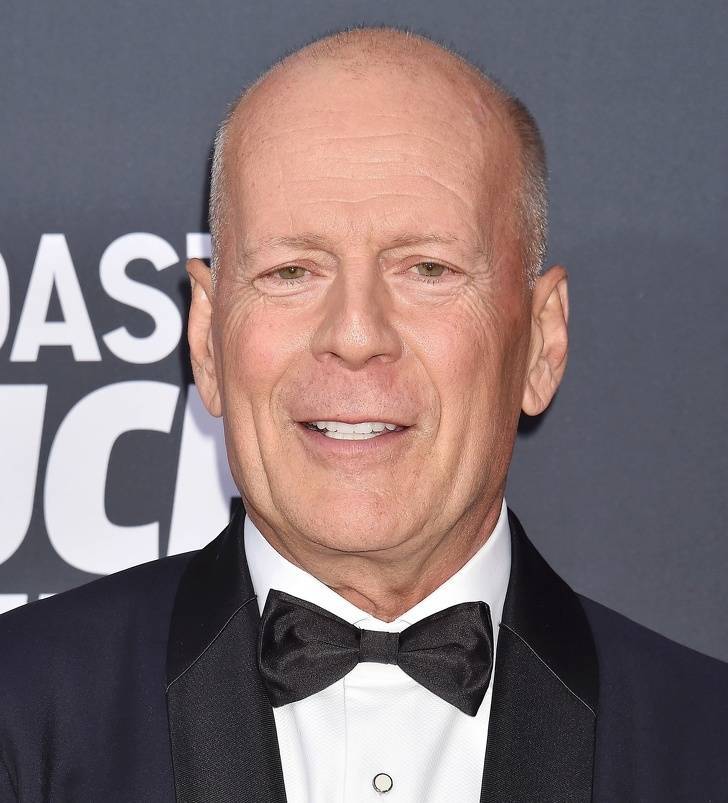 Bruce Willis was born in Idar-Oberstein, West Germany. His mother was from Germany and his father was an American soldier. In 1957, when Bruce was only 2 years old, his father was discharged from the military and decided to take his family back to New Jersey in the US. This is where Willis graduated from high school and played his first roles in local college drama classes. 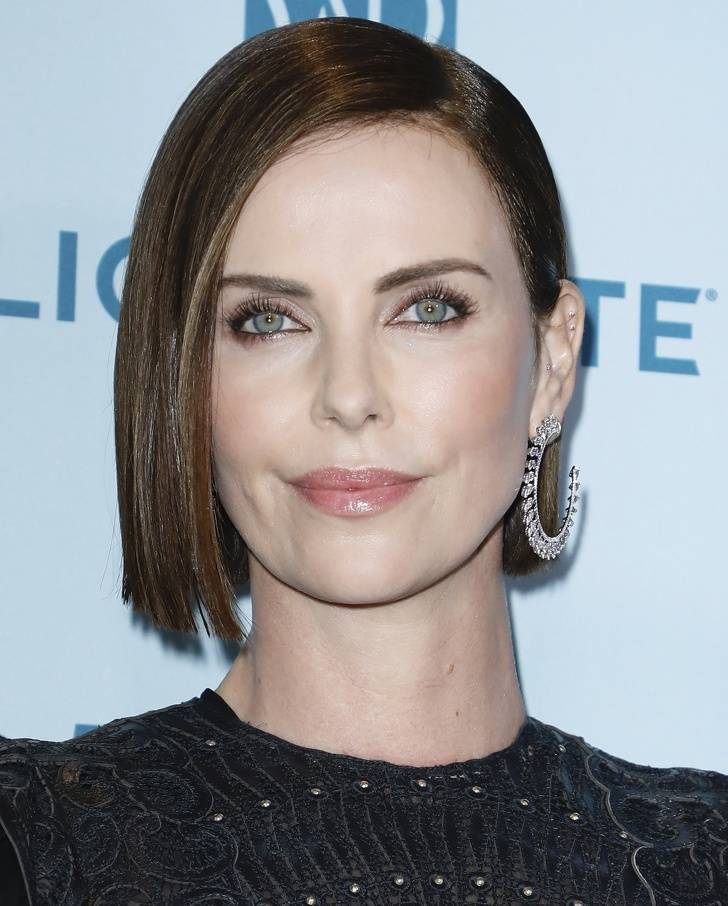 Charlize Theron was born in Benoni, a city in the Johannesburg area of South Africa. She grew up on her parents’ farm outside the city, dreaming of being a ballet dancer. At the age of 16, Theron spent a year modeling throughout Europe. After that, she and her mother moved to the US.

Theron became a US citizen in 2007, but she kept her South African citizenship. Her first language is Afrikaans, although, she’s also fluent in English as fans already know. 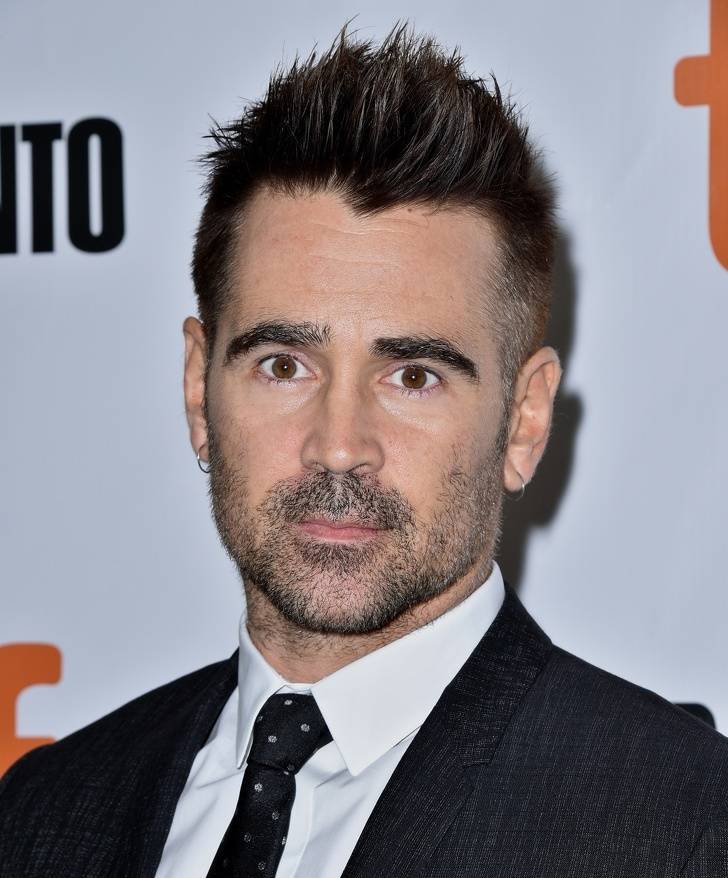 Colin Farrell was born in Castleknock, Dublin in Ireland. After college, he attended the Gaiety School of Acting in Dublin and had some roles in TV shows and movies. But he made his way to Hollywood only in 2000 when Joel Schumacher cast him as the lead in the war drama, Tigerland. 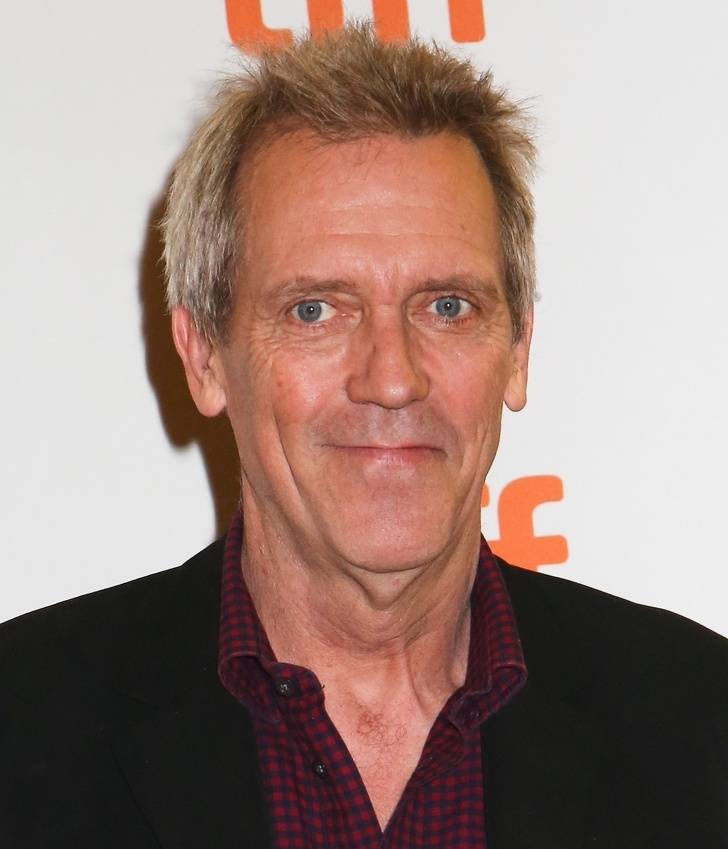 Most people think of Hugh Laurie as an American actor because of his famous role in the TV show, House, M.D. However, he’s not American in the slightest — this actor was actually born and raised in Oxford in the UK.

Laurie’s parents were both of Scottish descent, however, growing up in Oxford gave him a perfectly recognizable British accent. 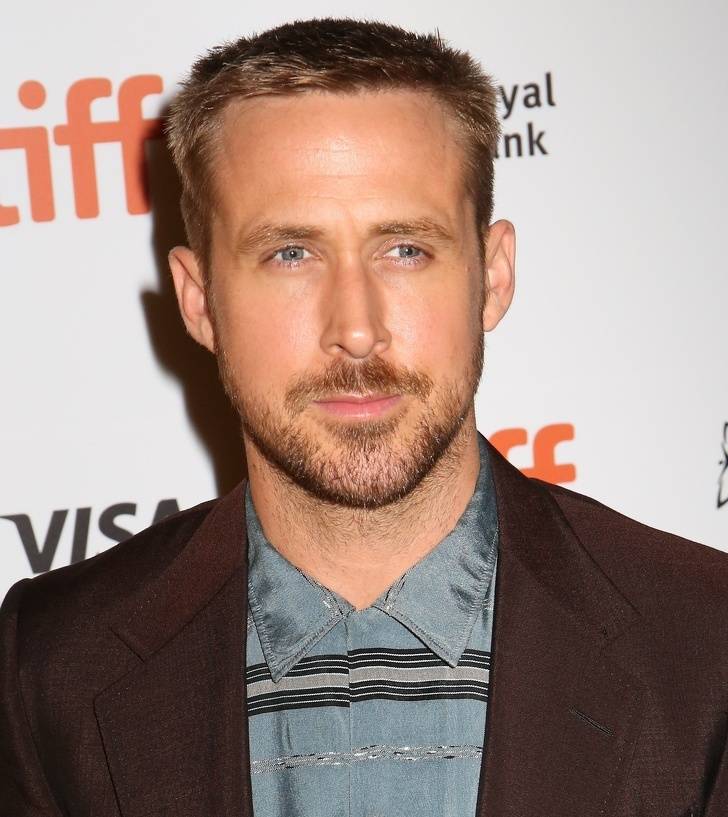 Ryan Gosling was born and spent his childhood in Ontario, Canada. Both of his parents are of part French-Canadian descent with some German, English, Scottish, and Irish ties.

As Ryan began to fall in love with acting and movies, he decided to develop an idiosyncratic accent because he didn’t think his Canadian accent sounded “tough” enough.

Since the age of 12, he’s been acting in Canada, the US, and New Zealand until finally, when he was 19 years old, he decided to move into “serious acting” and settle down in the states.

Forget 8 month s ago
Bruce Willis was born to an American father, hence he is an American, like John S. McCain, born in Panama to an American. Send the rest back from whence they came.
Reply
0