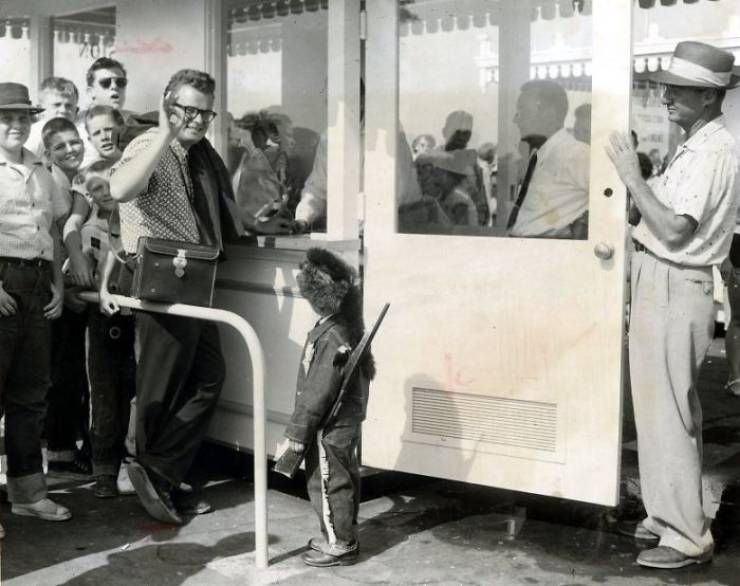 This handsome Scotsman smirking at the camera is Dave MacPherson who at the time of the grand opening of Disneyland was only 22 years old and studied at Long Beach State College. He was the first customer to set foot in the legendary amusement park on the day it was opened to the common people. 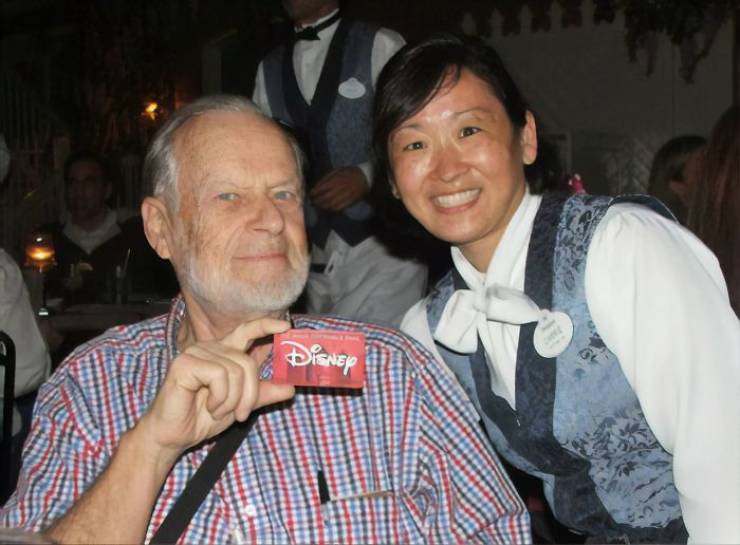 But don’t be mistaken, it’s no lucky coincidence. The young Scotsman observed Disneyland’s opening festivities on television on July 17th, 1955. He marveled at the celebrities enjoying the park when the thought struck him – why not be the first of all the commoners to enter the park.

He hatched the plan while watching the opening day festivities on July 17th, 1955 and then made a 10-mile trip on a motorbike to begin the queue 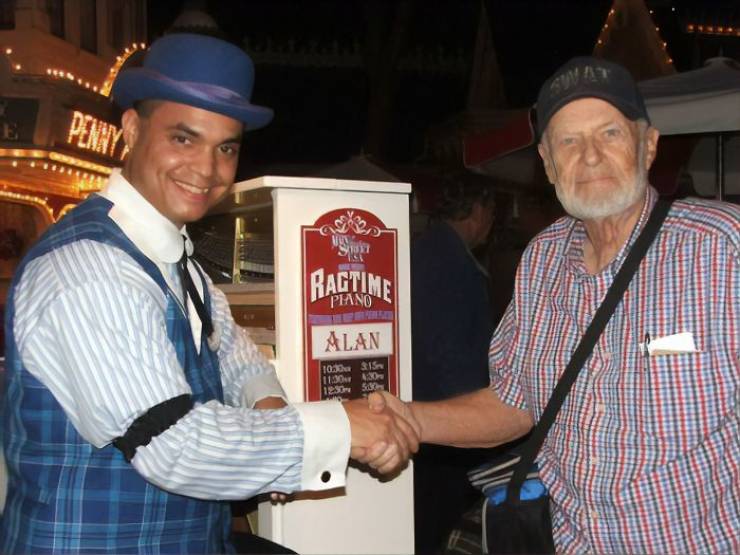 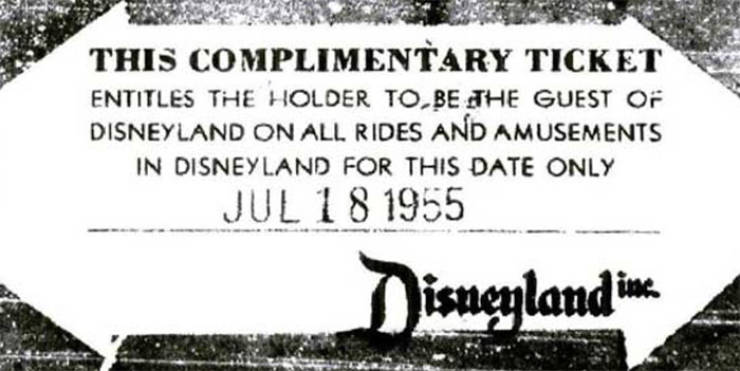 He then turned off the TV, hopped onto his motorbike and rode approximately 10 miles from Long Beach, California to Anaheim. He then walked to the nearest ticket booth and just started a line… at 2 o’clock in the morning! After waiting for a good few hours, he then proceeded to purchase the first ticket sold to the common public.

But proudly says he has been coming back every year since

Seems that MacPherson really appreciates the honor, since he keeps coming back every year 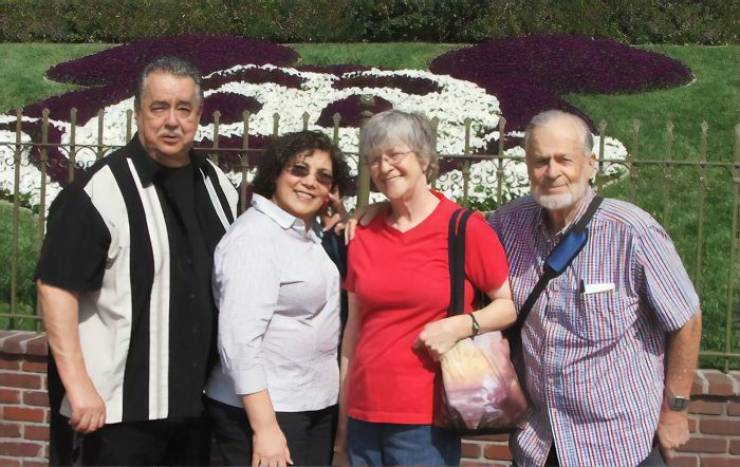 With his ticket, he received a complimentary card but didn’t actually get to use it because the long ride back to Long Beach awaited him. Luckily for him, he received a lifetime pass for being the first commoner ever to enter the park and has enjoyed his privileges annually ever since. 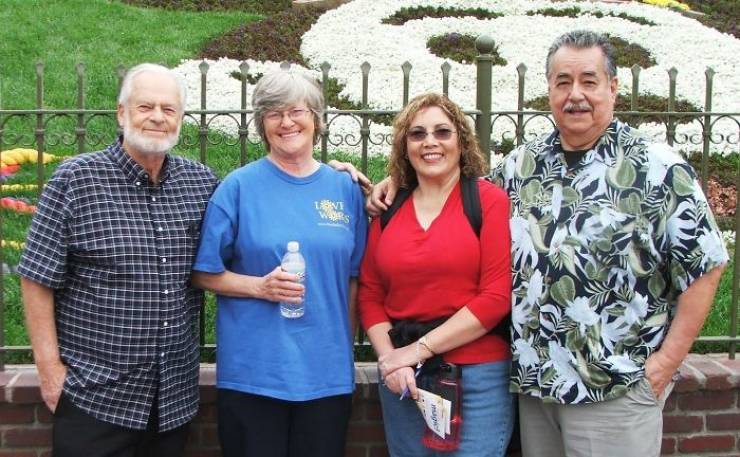 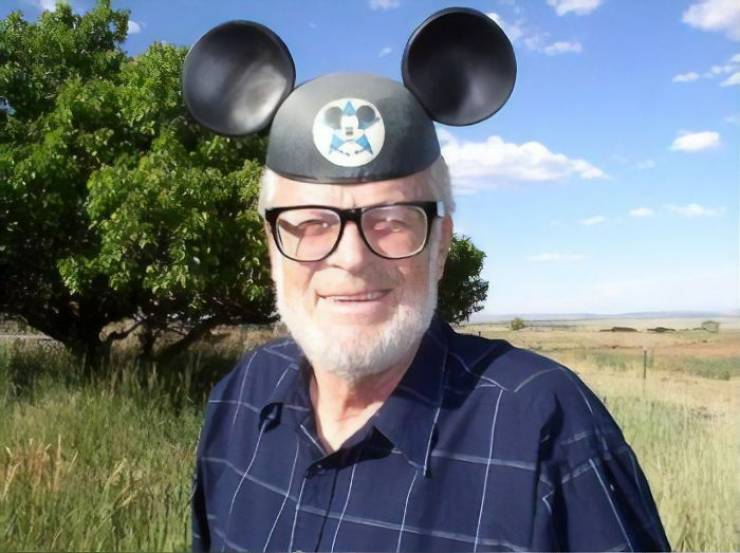 Nowadays he usually takes his wife Wanda with him, along with their good friends Martha & Joe Ortiz. Funnily enough, Joe was also in Disneyland back in 1955 on July 18th but the men didn’t get to meet then, but were brought together by life and common interests decades later.

The Disneyland he visited had its grand opening on July 17th, 1955 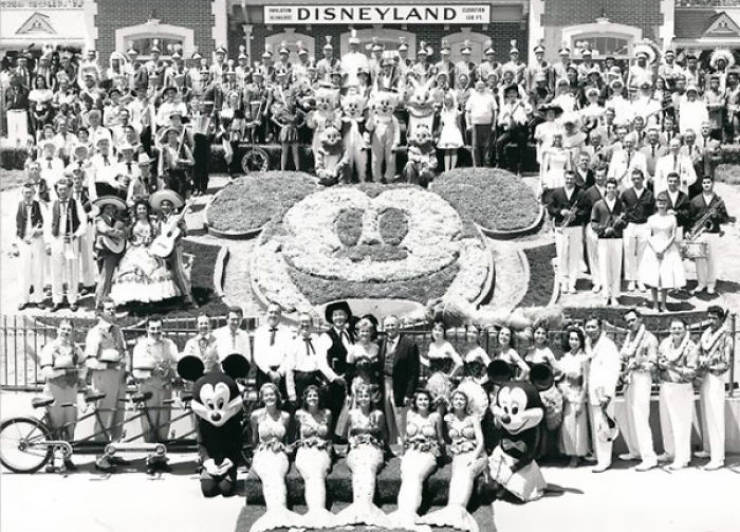 And was opened to the public the next day, July 18th, after Disney’s family members and celebrities got a chance to visit 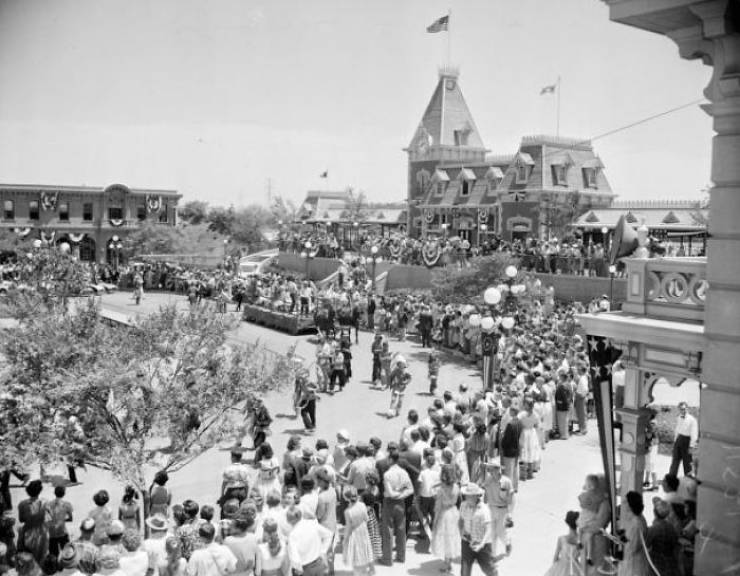 Disneyland was the first of two theme parks in the Disneyland resort in California. Walt Disney himself came up with the concept for it after visiting numerous amusement parks with his children during 1930-1940 and brought it to life a couple of decades later. It cost 17 million US dollars to complete the park. 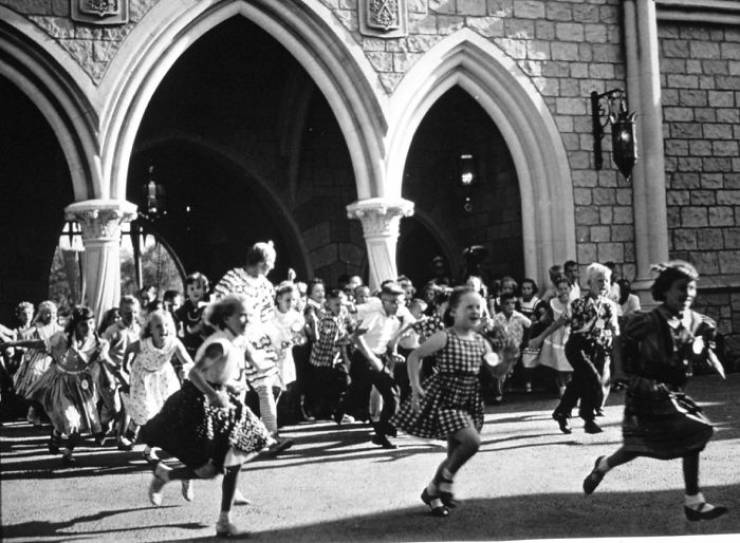 He said that seeing the line of 6,000 people behind him was something he would never forget 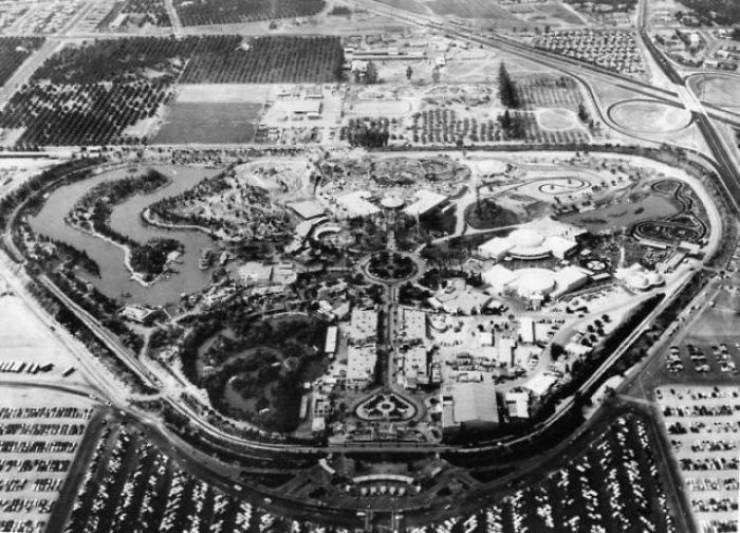 For its opening day, Disney executed a televised event, which was open only to Walt Disney’s family, the media and invited guests who were mostly celebrities of all kinds. During the park’s opening to the wide public the next day, Walt Disney himself disappeared shortly after opening the gate, leaving many people, including our Scotsman Dave MacPherson slightly disappointed. Despite that, he still said it was the best day!

As well as seeing Walt Disney himself 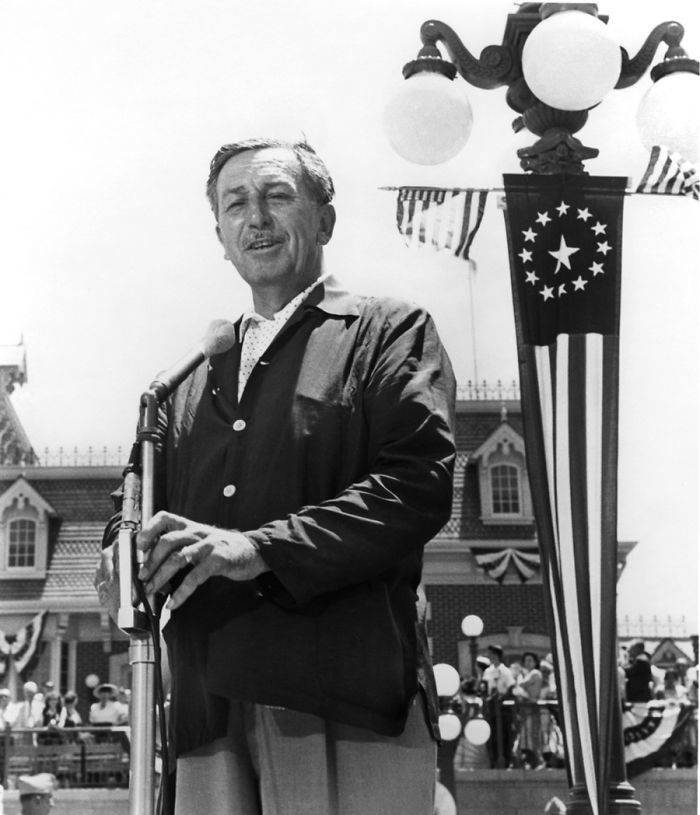 Time 1 year ago
My Grand Father designed and built the interior of the Carnation Ice Cream Store on Main St. My family got to go on the Celebrity Opening Day.
Reply
1

ChrisR 1 year ago
Ten miles is a long way? Are you kidding me? It's a fairly long walk, sure, but driving?? Come on.....
Reply