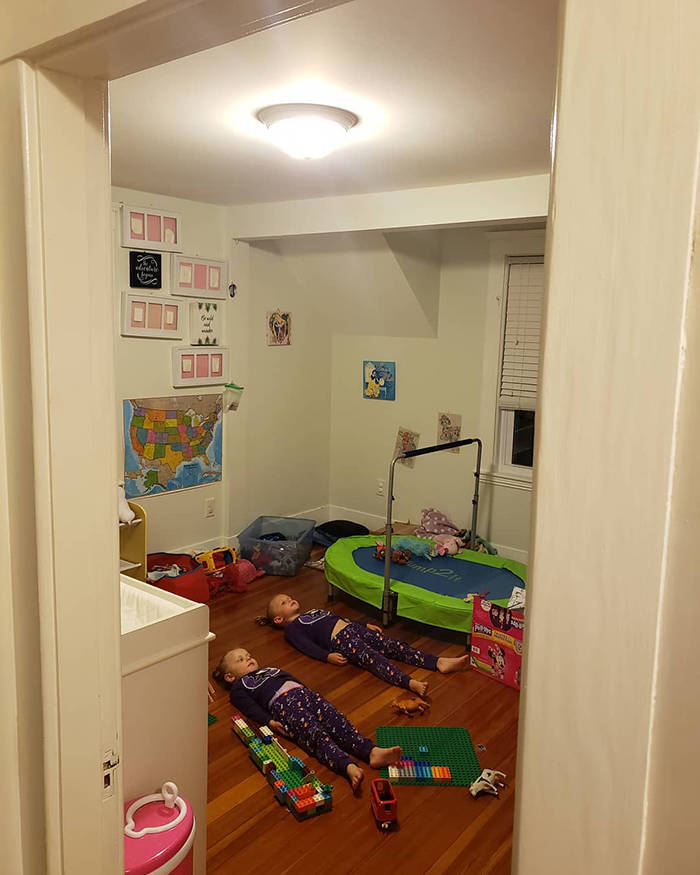 “Looking for a way to keep your kids still? Buy them glow in the dark PJs. Tell them they have to lie really still under the light to “charge” them. I’m not even sorry. To expand on the trickery, I’ve started putting the PJs back into their drawer when they get dressed in the morning… unexposed to light all day, they dim and do not glow in the dark when they tried to test me last night until they laid down again. Reinforcing the need to lie quietly under the light before bed,” Jessica wrote in her now-viral Facebook post. Pictured, you can see two of Jessica’s daughters – 3-year-old Hannelore and 4-year-old Emma, laying on the ground patiently, while waiting for their PJs to ‘charge.’ 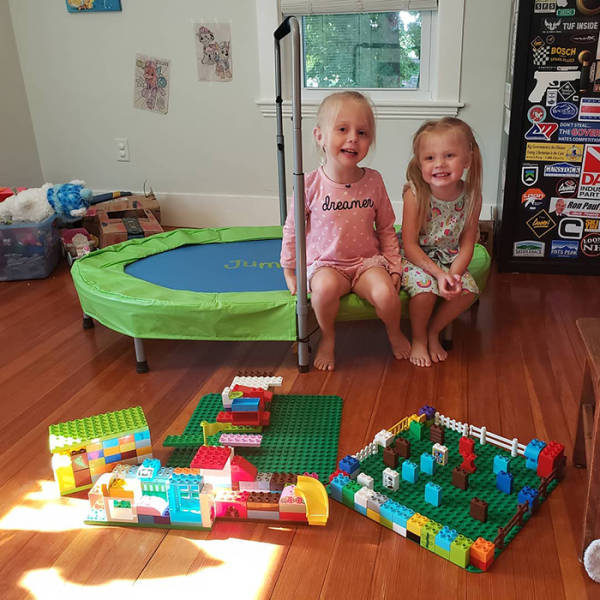 The hilarious way that Jessica found to deal with the two little rascals, instantly went viral, gathering more than 200k likes and over 120k shares. “What a great idea. Mom’s need to come up with whatever works to keep their sanity,” one mom commented. Another praised Jessica for the idea too: “I love this idea. I wish I had thought of this when my kids were little.”

Both of the girls have sensory processing disorder 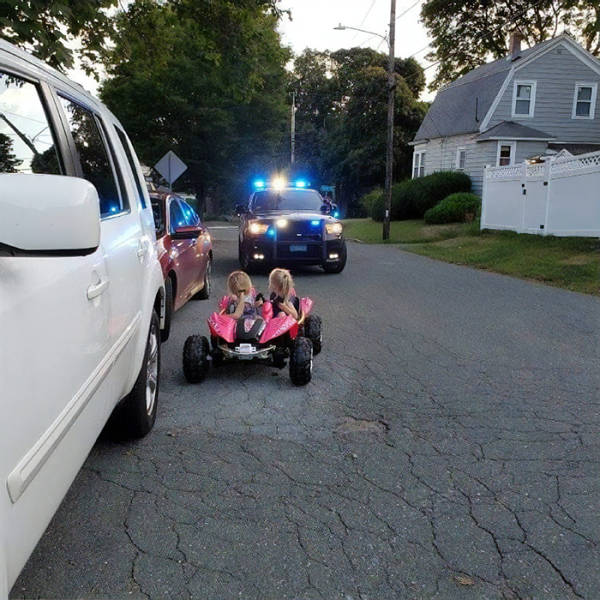 Sensory processing disorder defines a condition in which the person’s brain has trouble receiving and responding to information that comes in through the senses. Some people that have the disorder are overly sensitive to things in their environment, while some can be under-responsive to anything around them. As Jessica’s daughters are overly sensitive to the various stimuli, she says that the little trick she posted about really improved the kids’ bedtime routine. They do it every day now, as a part of their sensory diet. “We also use essential oils to help support sleep and calm so this is a great way to get some stillness,” she told the media.

Other 7 month s ago
haha essential oils help... sounds like the parents are high all the time giving their kids internet disorders.
Reply