Rats Were Taught How To Play Hide And Seek, And They Just Can’t Stop (8 pics + 2 videos) 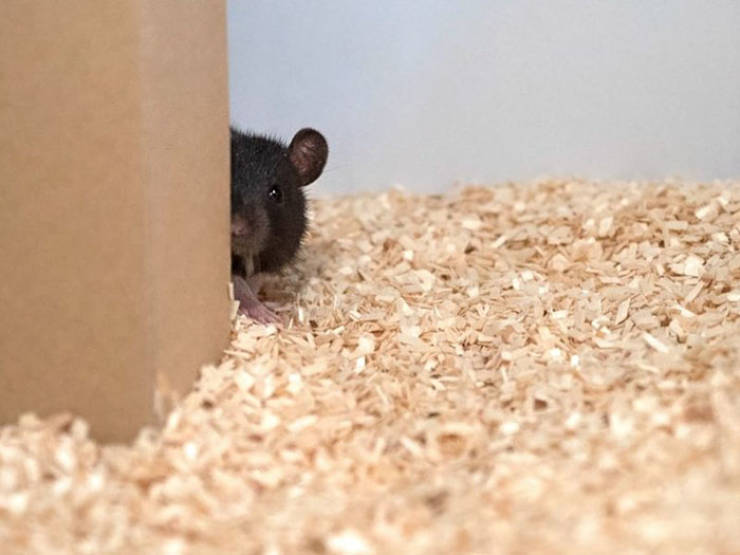 Michael Brecht, a Neuroscientist from Humboldt University in Berlin, stumbled upon some YouTube videos of pet owners playing with their rats. Many of them noted that their beloved animals love playing games, including hide-and-seek. Previous research has already concluded that rats enjoy rowdy games, but hide-and-seek is a complex game as it has specific rules and roles. 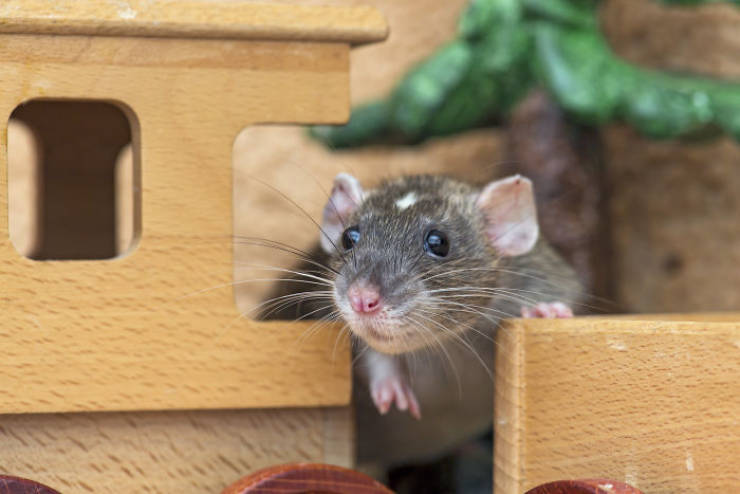 Brecht, with the help of his colleagues, set up an enclosed 30-square-meter playground with little shelters as well as transparent and opaque boxes. These served as hiding places for the rats. There were also a handful of hiding places for the experiment’s game master, Annika Stefanie Reinhold, as she was the one teaching them the ropes of hide-and-seek. 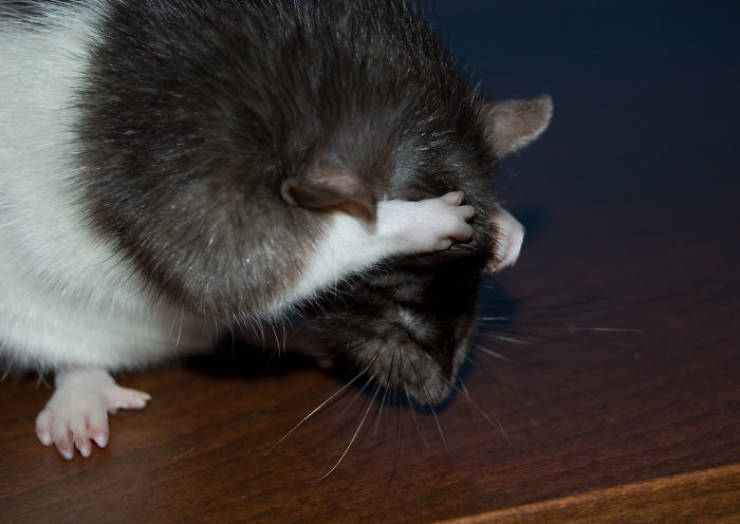 Six rats were selected for this experiment. The game began with a rat being put into a lidded box. As soon as Reinhold hides, the box is opened remotely and the rat would jump out to look for her. The rats were rewarded with pats and tickles for finding the game master. 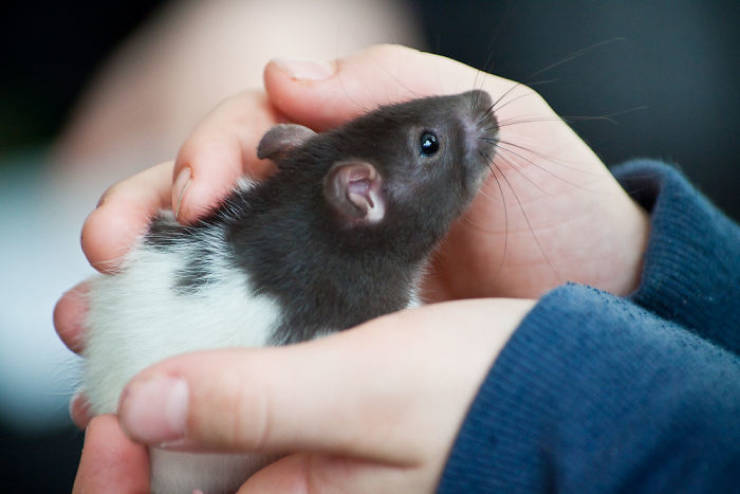 Then the roles change—the rat becomes the hider. Reinhold would crouch beside the now open box, letting the rat jump out and go hide in one of the prepared hiding places. 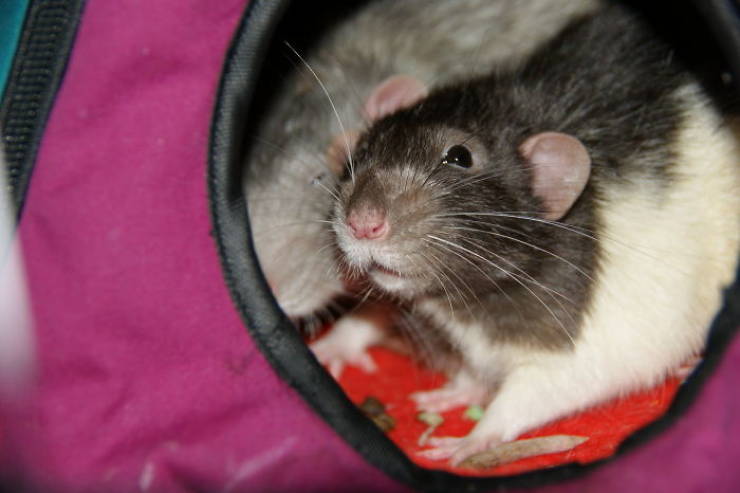 In just 2 weeks of this experiment, five out of six rats knew how to play hide and seek in either of these two roles. They followed the rules of one rat seeking and others hiding and switching between these roles after the seeker has found the hiders. 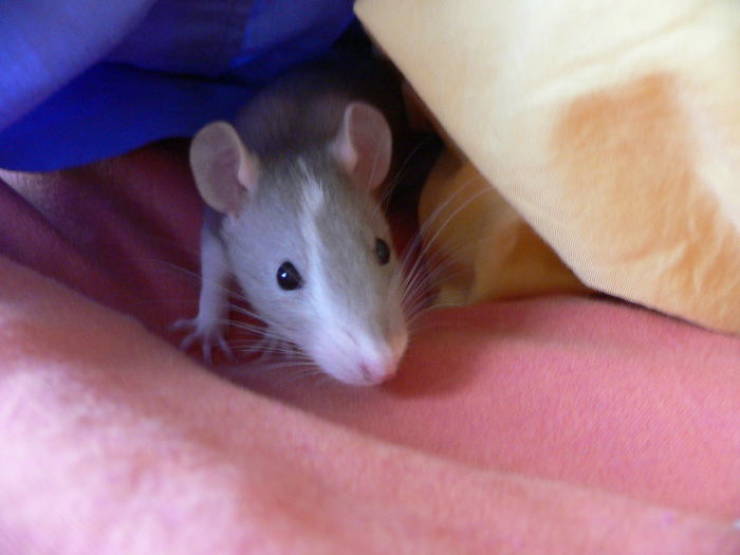 Most rough and tumble games, which the rats enjoy, do not include such elements as roles, rules and strategy, which, in contrast, is a huge part of hide and seek. This alone hints at how complex rat behavior can actually get. Neural tests also pinpointed the specific areas of the rat’s brain that processes such information as learning rules. 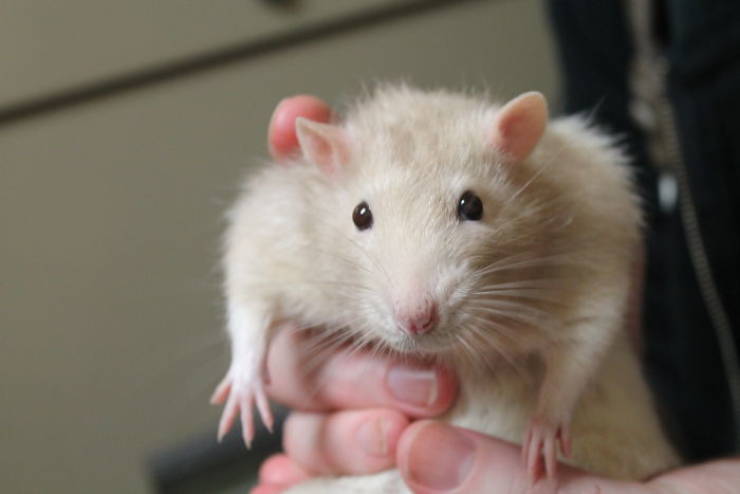 Previous studies on rats also support the complexity of their brain. Another study—also covered by Bored Panda—has shown that rats are capable of expressing empathy towards other rats. The behaviors studied in this experiment involved one rat releasing another one from an enclosure. One case even records the saving rat also sharing its chocolate treat with the saved one. 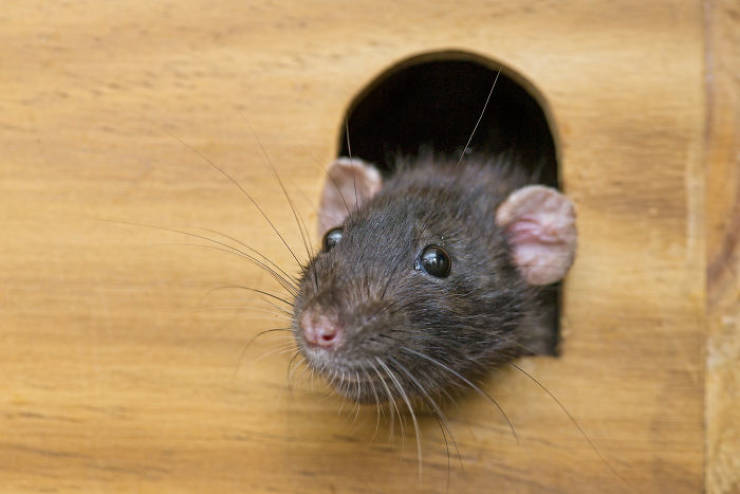 When asked whether the rats are doing this for fun, or because they are treated to a pet and a tickle, Brecht explained that the rats were jumping out of joy—something many mammals do when they are happy. They would also run off to a new hiding spot after being found without receiving a reward, thus prolonging the game. So, who said science can’t be fun?

Here’s the footage from the experiment in the video below

This is one of the videos that inspired the experiment