“South Park” Gets Banned From China, Releases An Apology That Is Not An Apology At All… (12 pics + 1 video) 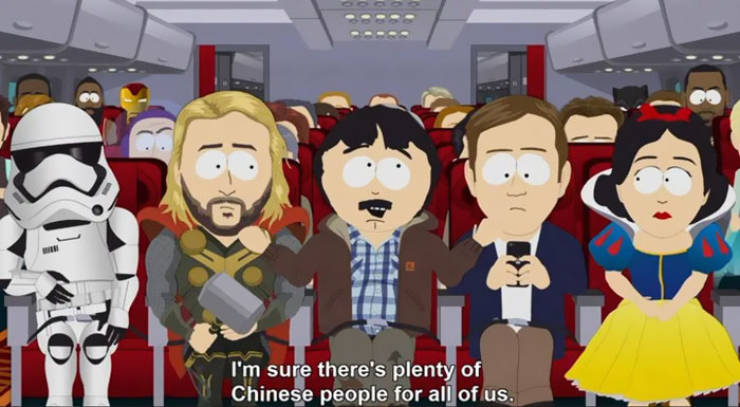 South Park recently aired an episode titled “Band in China”, which took a jab at China’s censorship laws and how large US companies are pandering everything to China. 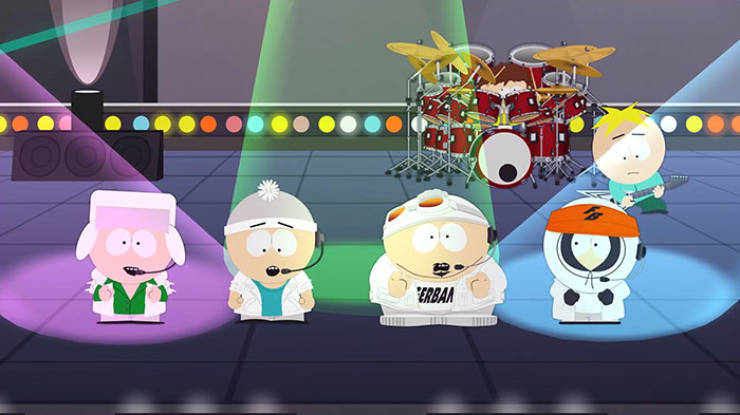 In the show, protagonists Kyle, Cartman, Stan, and Kenny form a successful metal band and attempt to become big in China. Unfortunately, they must adapt their music to be up to snuff with the standards and requirements of the Chinese Government. 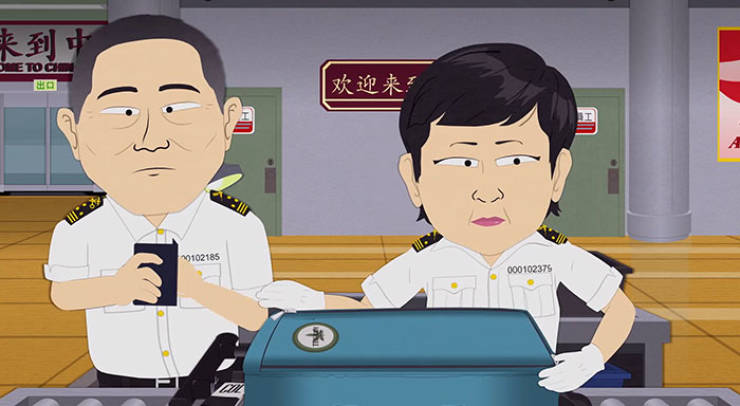 With Chinese officials constantly over their shoulders, they eventually get fed up and decide it’s not worth living in a world where art is controlled by China’s government. 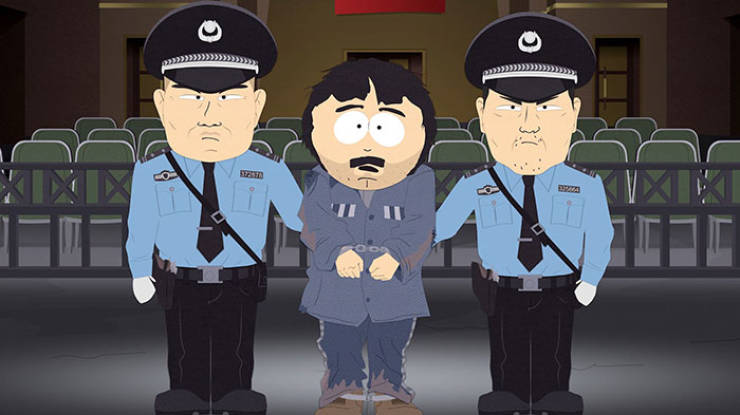 Moreover, the episode features a subplot with Randy, the father of one of the protagonists, traveling to China to expand his marijuana business. 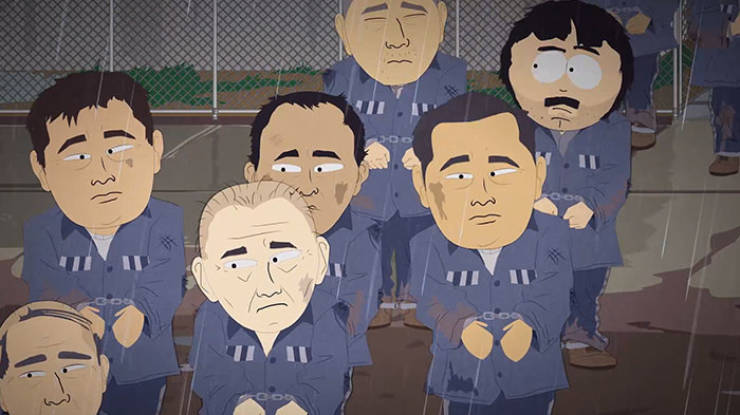 China has strict drug laws, so he gets detained and sent to a prison camp. 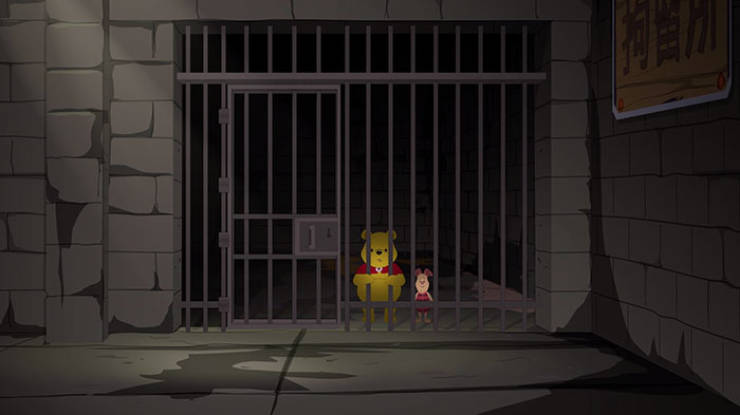 There, he meets Winnie the Poo who was imprisoned for looking like China’s General Secretary. 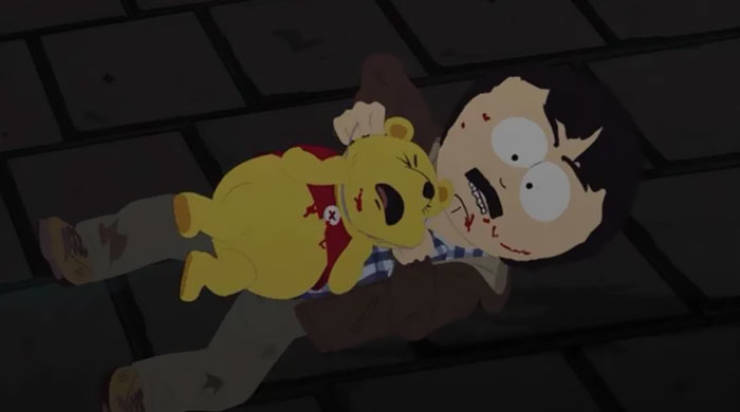 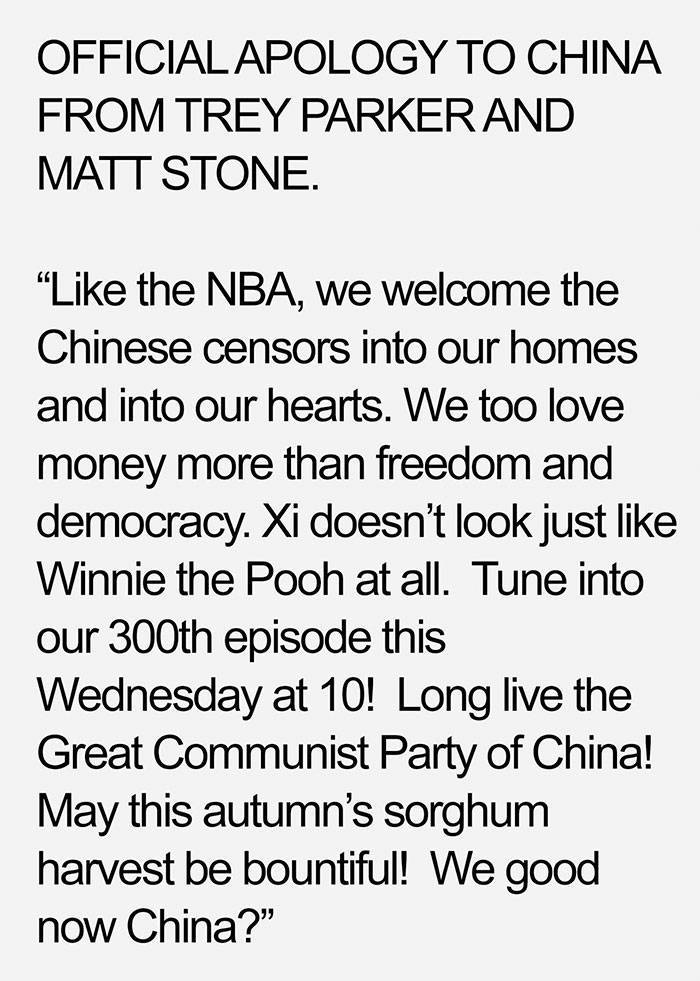 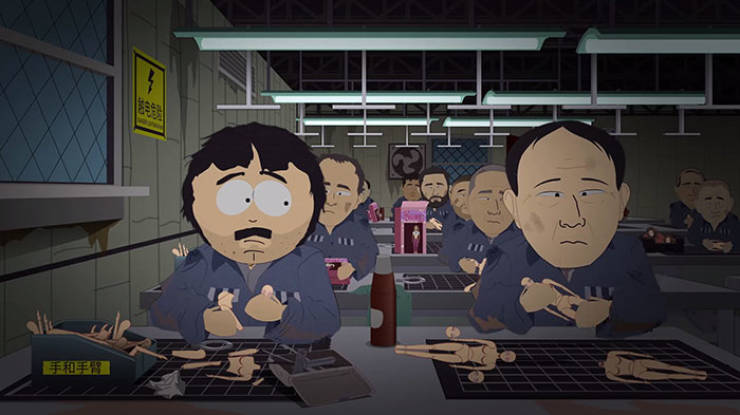 South Park’s tweet on the matter mentioned Winnie the Pooh, alluding to China’s ban of AA Milne’s lovable teddy bear after a meme surfaced likening Winnie the Pooh to Xi Jinping, General Secretary of the Communist Party of China. 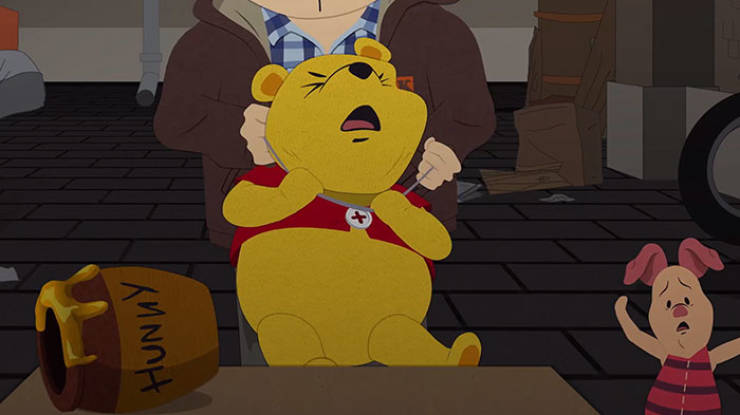 The tweet also mentions NBA—a reference to Daryl Morey, the GM of the Houston Rockets basketball team, and his pro-democratic tweet declaring his stand with Hong Kong. The NBA has been struggling to control the damage done with this tweet. Morey has since then issued an apology with an explanation that his views have nothing to do with the Houston Rockets nor the NBA, but to no benefit. NBA’s broadcasting partner Tencent refused to broadcast further Rockets matches with the Chinese Basketball Association canceling all 4 games set for Suzhou. Also, China’s online shopping site TaoBao removed all search results for the Houston Rockets, while the popular Chinese basketball forum, Hupu, deleted the Houston Rockets from their site, leaving the NBA with only 29 teams. 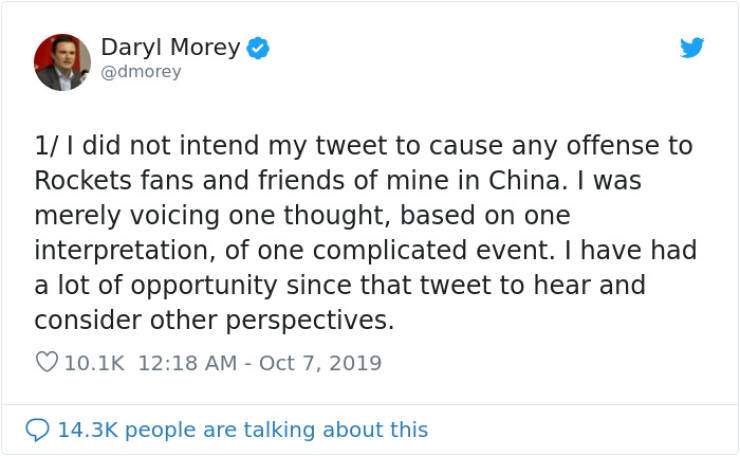 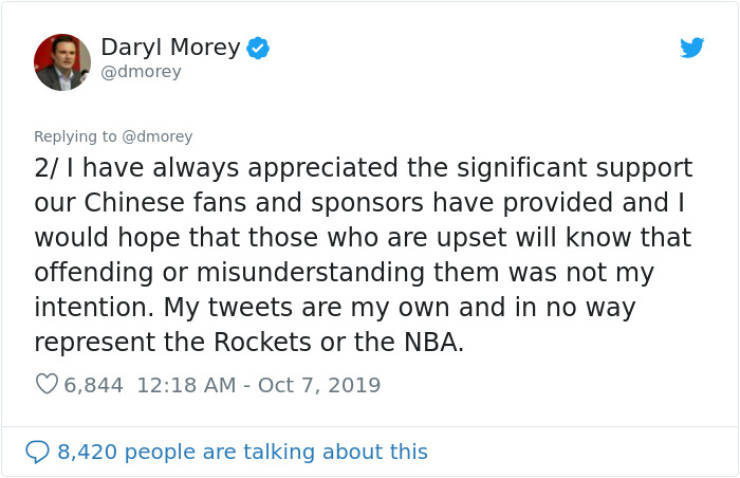 Delight 7 month s ago
Eff China, I go out of my way to not purchase anything from them.
Reply
0