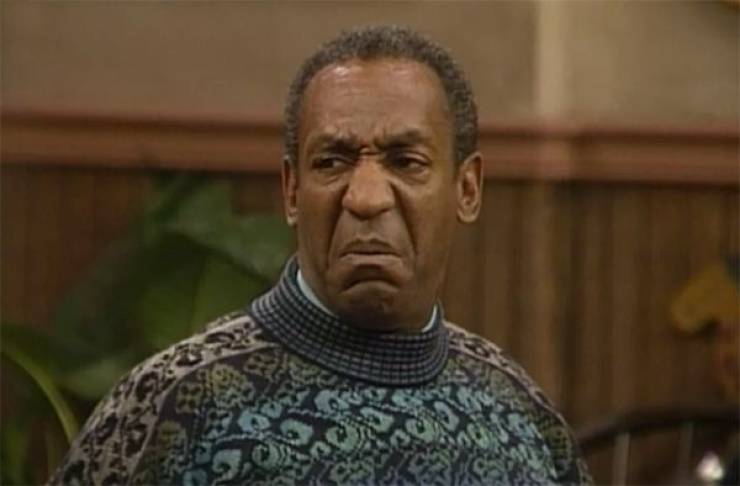 “Buddy of mine dressed up as Bill Cosby and his wife would pretend to be unconscious with a pudding in her hand.” 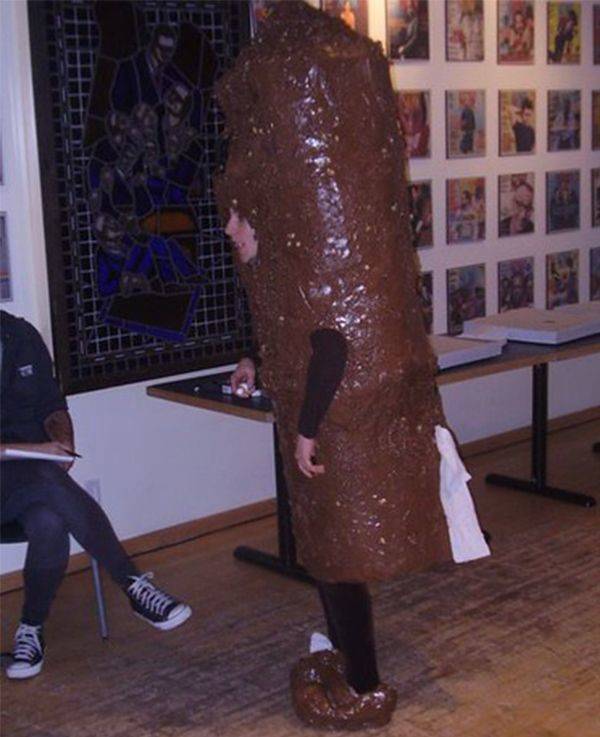 “A coworker came to a party as a big poo, made of spray foam and brown paint. His girlfriend came as a sexy poo lol.” 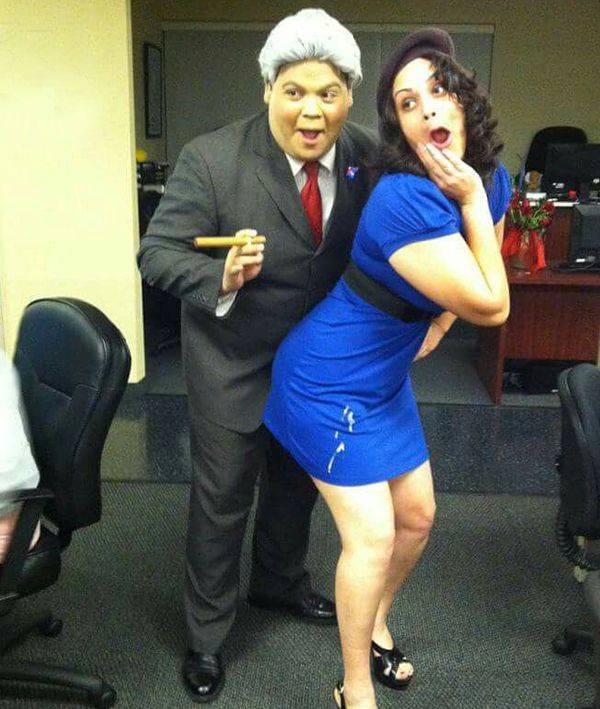 “Sexy Dalai Lama. I was simultaneously enlightened, aroused and disgusted.”

“My work used to do a costume contest every year. People always wore business appropriate costumes. Until one year a guy wore a skimpy and tight ‘sl#tty catwoman’ outfit with his a$$ and balls hanging out and [email protected]#k outlined clearly. Then he threw a big fit when they wanted him to change. That was the last year they allowed costumes.” 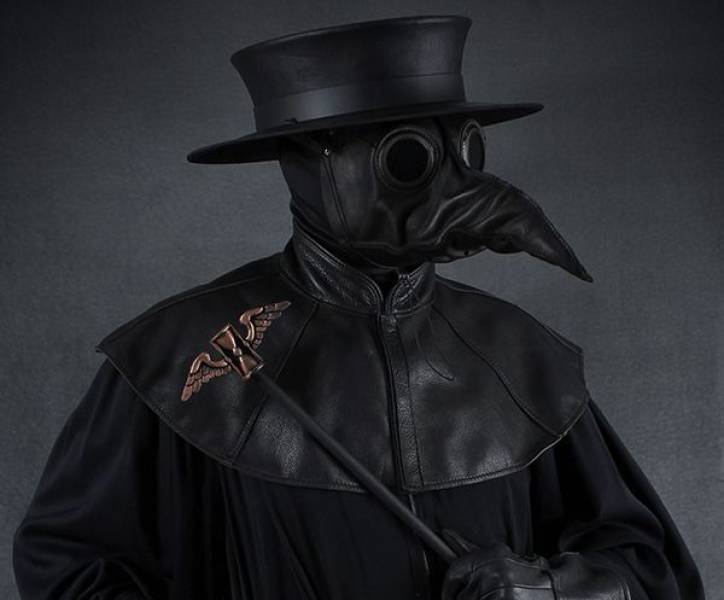 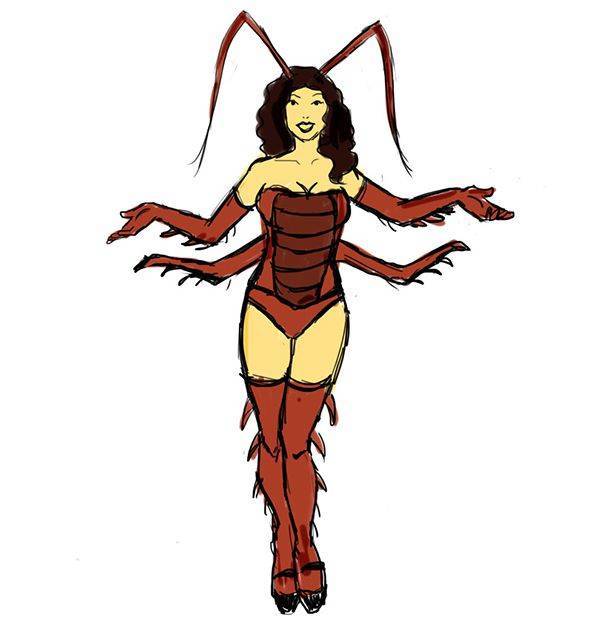 “We were told NOT TO WEAR COSTUMES at my office. No big deal, we’re all adults. But some of my coworkers dared another absolutely stupid coworker to wear one anyway and he really wanted to. He comes in the next day dressed as a Vietnamese rice farmer. Doesn’t sound so bad. Sam is Vietnamese anyway. Only Sam came in wearing his business work clothes and the only thing different was a yellow piece of paper cut out in the shape of a mask with two slants drawn where the eyes should be. He also made a hat out of newspaper. He was laughing so hard for the first few hours of the day and we were laughing too but only because we were all completely thrown off by what we were seeing. He didn’t need a mask at all, let alone a yellow one. Needless to say, he got fired shortly after for doing other stupid sh#t.”

“One year I dressed up as the Greased-up Deaf Guy (from a couple episodes of Family Guy). I literally bought and wore only a pair of white briefs and a tub of Vaseline.” 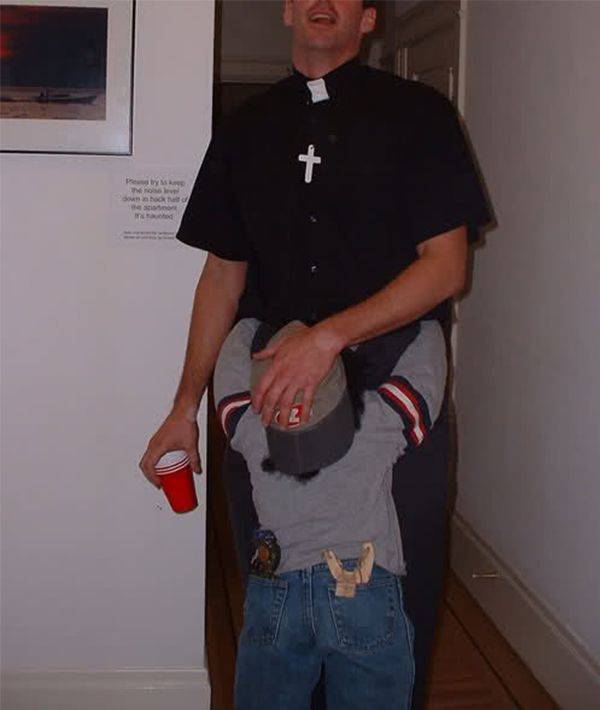 “Oh, jeez, that pedophile priest costume with the kid attached face-first to the front.”

“Right after Steve Irwin died, a guy I know went as a stripper version of Steve, and his girlfriend was a sexy stingray. It was too soon.” 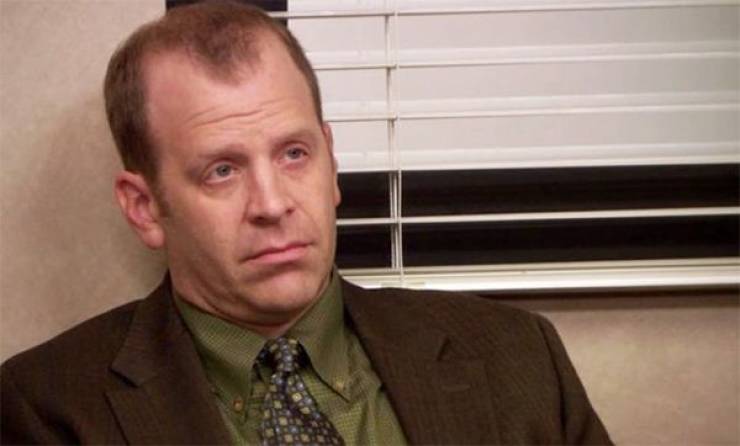 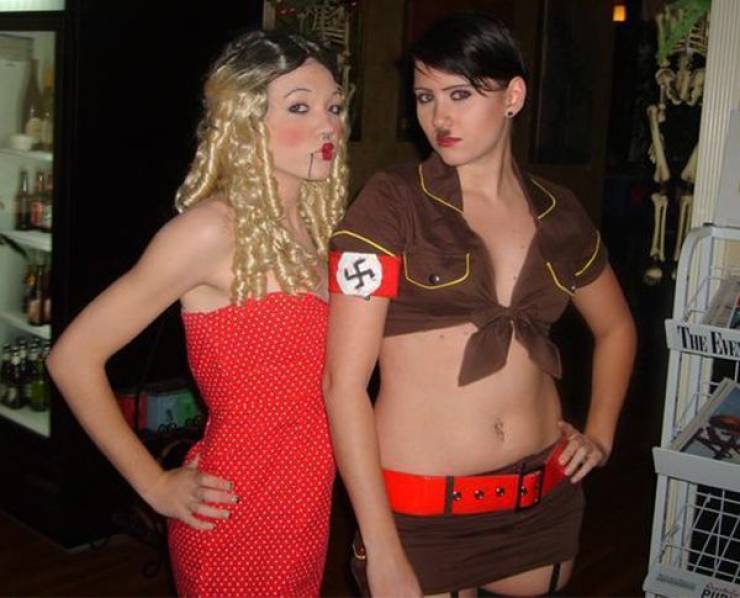 “My old co-worker dressed up as a sl#tty Adolf Hitler. Yup…tiny mustache, red swastika armband, an extremely short skirt, fishnet stockings, and black boots with stiletto heels. It was… horrible. Unfortunately, she was hot and everyone kind of wanted to bang her so…” 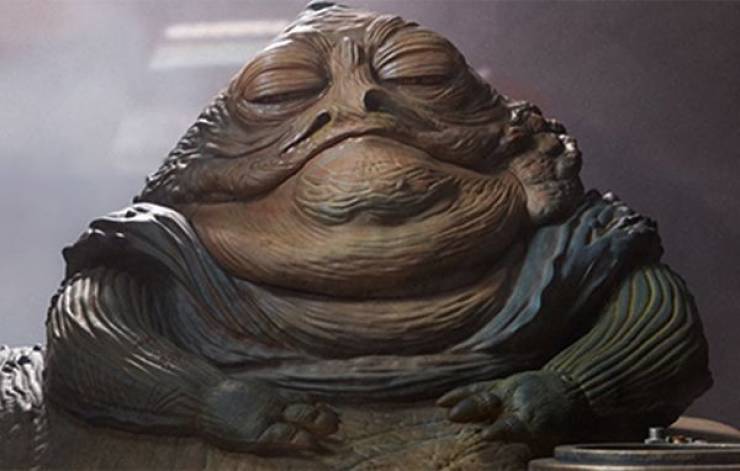 “A ‘sl#tty rape victim’. Her makeup was smudged, her stockings had runs in them, her dress was torn down the front with a crude slit torn up to her hip. She even used makeup for a cut lip and black eye. And lines of white glue down her thighs for fake semen. She ended up doing coke in the bathroom and was the center of a gang bang for that party.”

Solution 7 month s ago
pics or it didn't happen
Reply