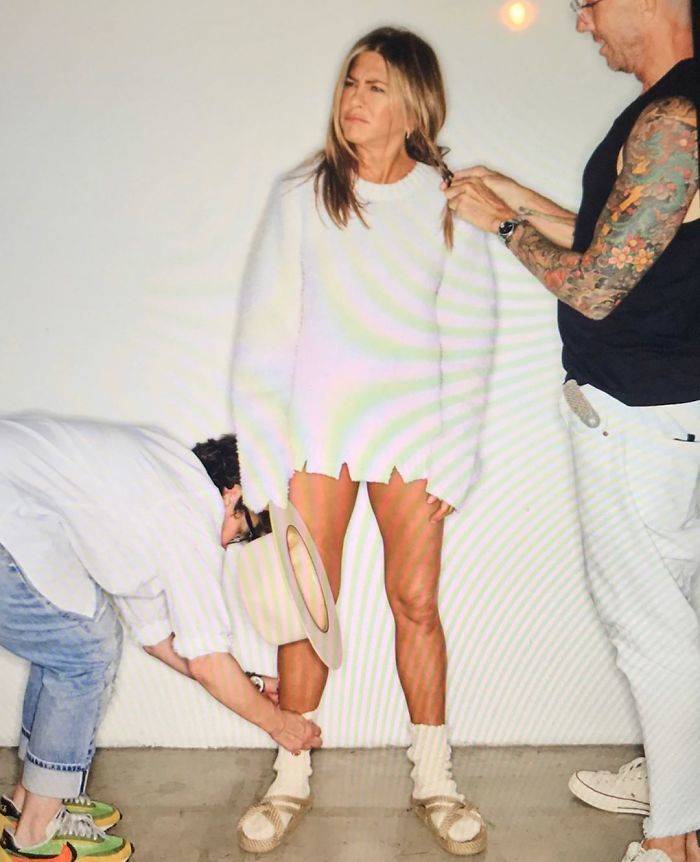 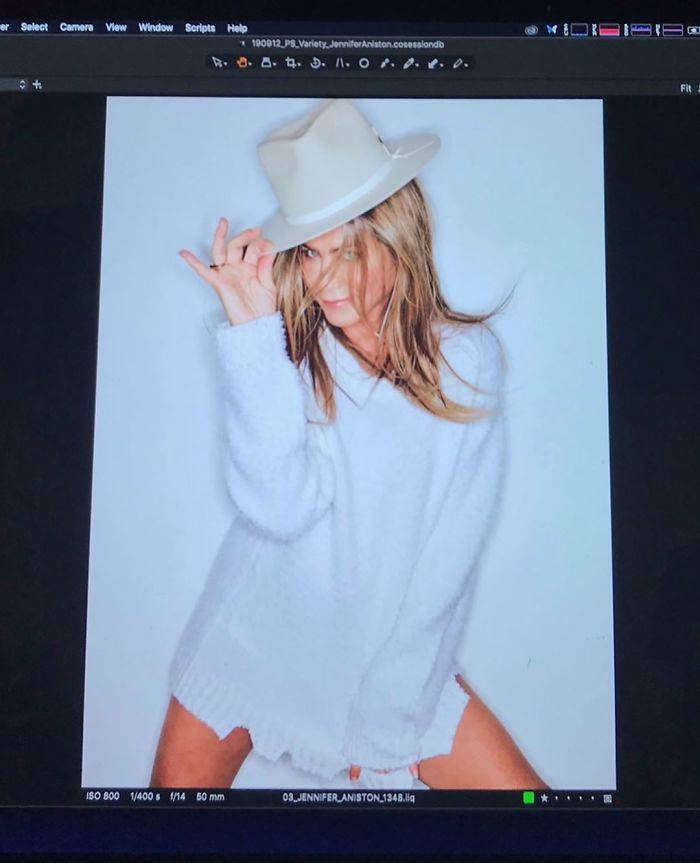 “I have never seen someone enter Instagram more fully prepared. It’s a glorious master class. What an entrance, and then a #tbt, now an insta vs reality with a movie reference caption…wow. Art,” Entertainment Tonight host Lauren Zima commented under the post. While another fan wrote, “living for her posts already.” 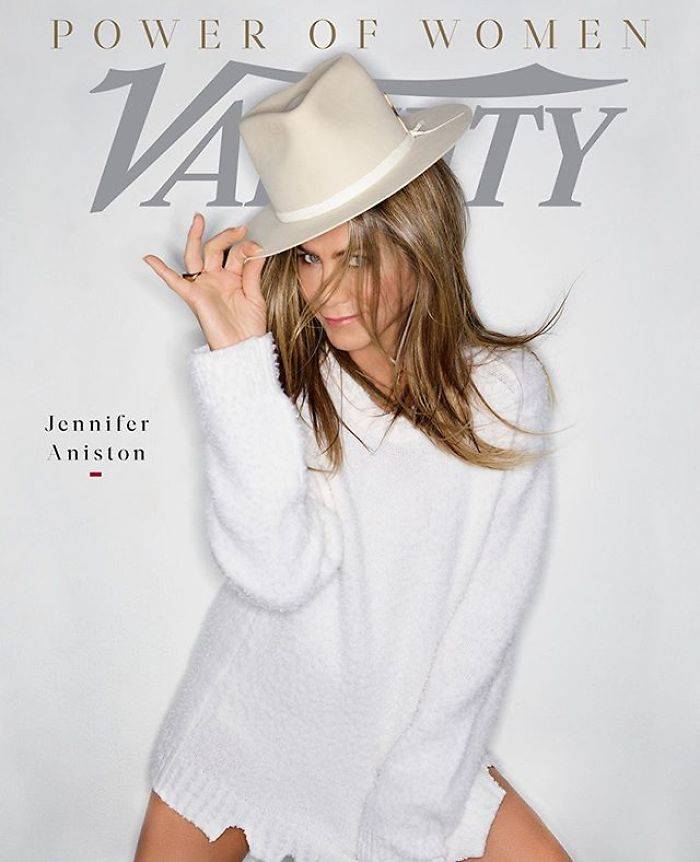 Aniston’s career really took off when she got to play Rachel on FRIENDS. The actress said she began to see herself in a different light and find her voice when she began working on the cult show. “I started meeting all of these people who expressed to me how much the show meant to them — how it lifted their spirits during a bad breakup or got them through an illness,” she told Variety. “I was just so incredibly moved by that. And I began to change the way I thought about my own voice, and what it meant to have a platform to use it.” 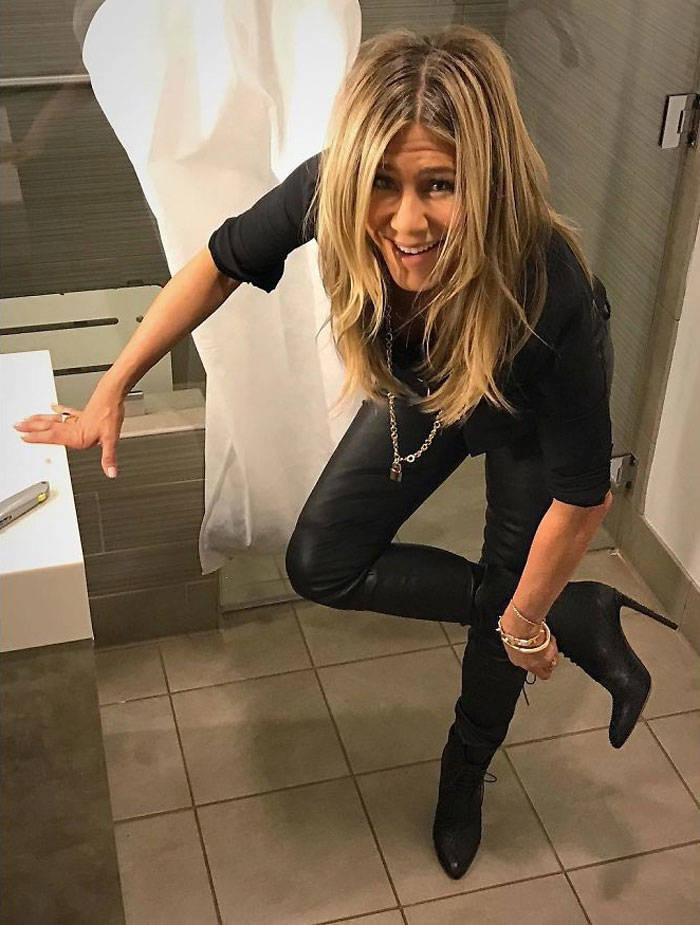 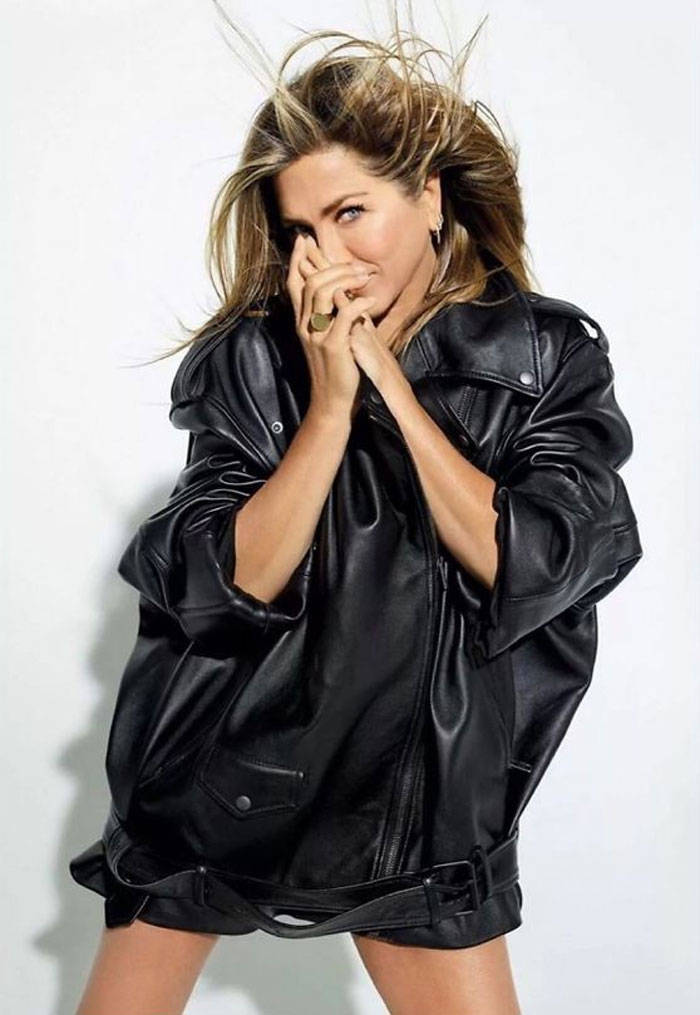 According to her, “true power” comes from using one’s voice “to hold people up and bring people together.”

“It’s funny, I’ve never actually thought of myself as ‘powerful.’ Strong, yes. But powerful, not [really]. It’s a distinction I’ve actually been thinking about a lot lately because that word — ‘power’ and its counterpart, ‘abuse of power’ — keeps coming up in light of what is happening in our country and in our industry, a rebalancing of the scales, I guess you could say.” 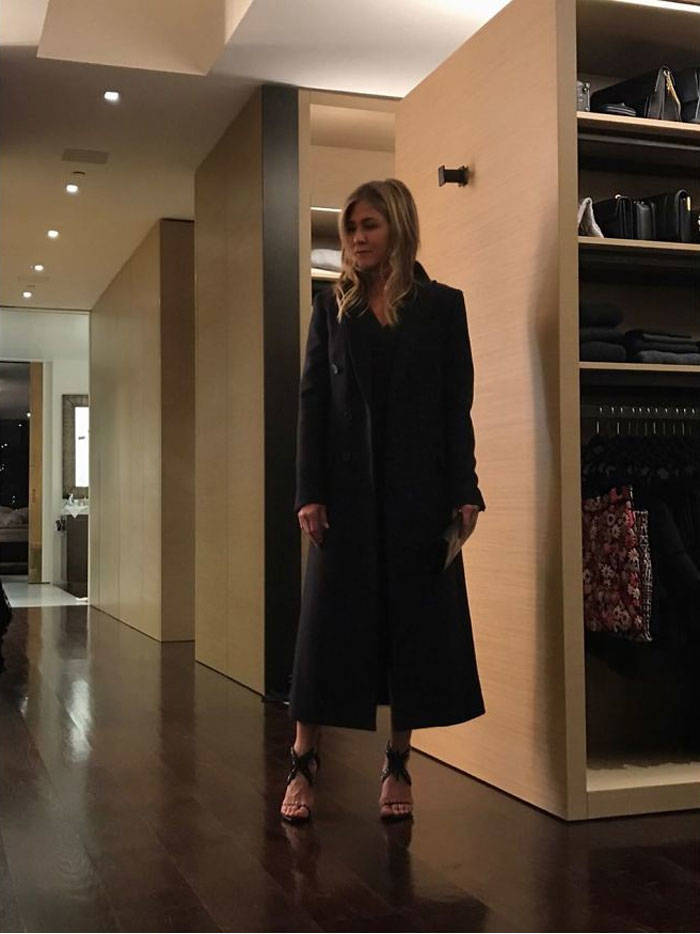 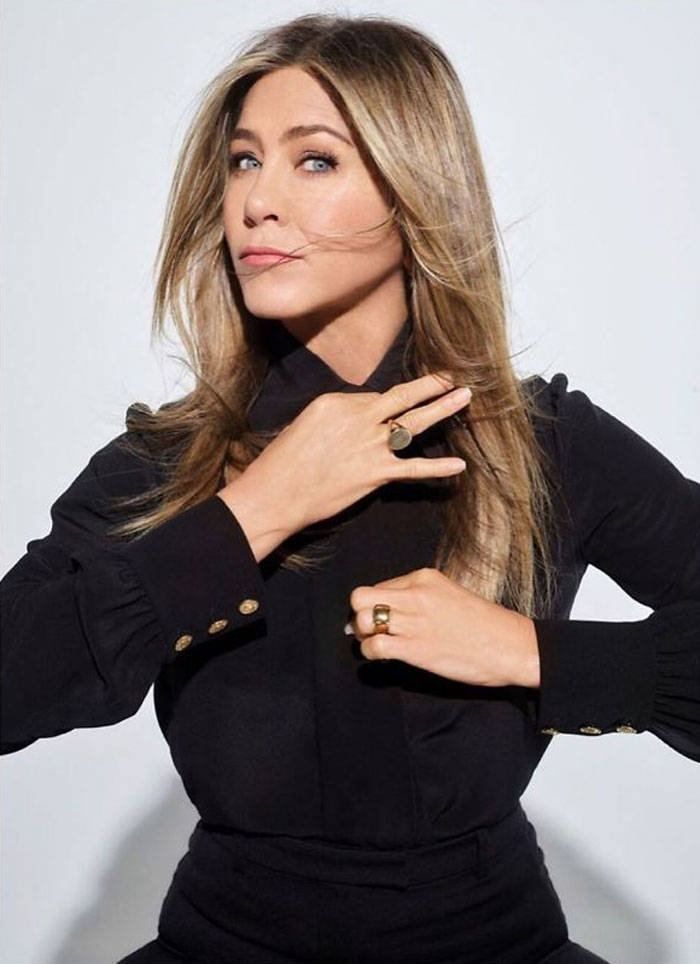 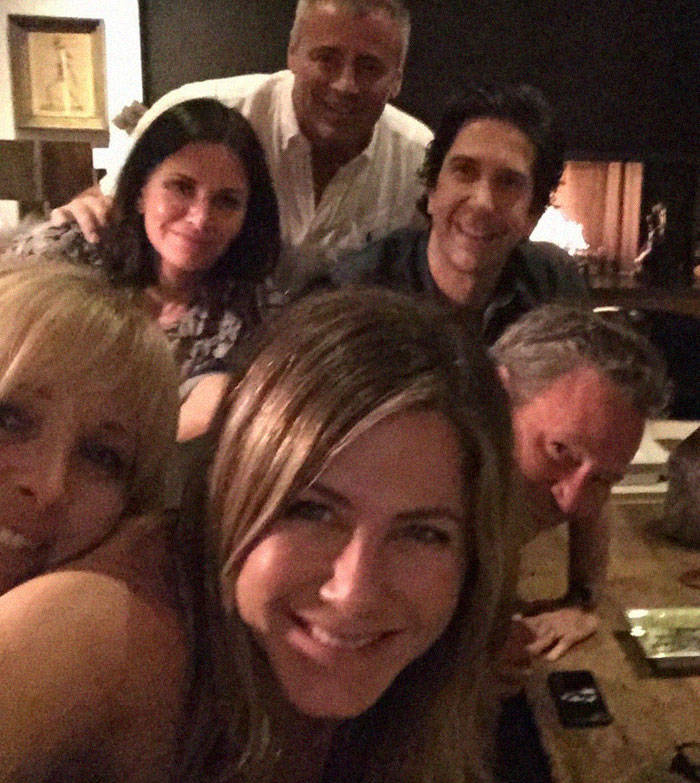 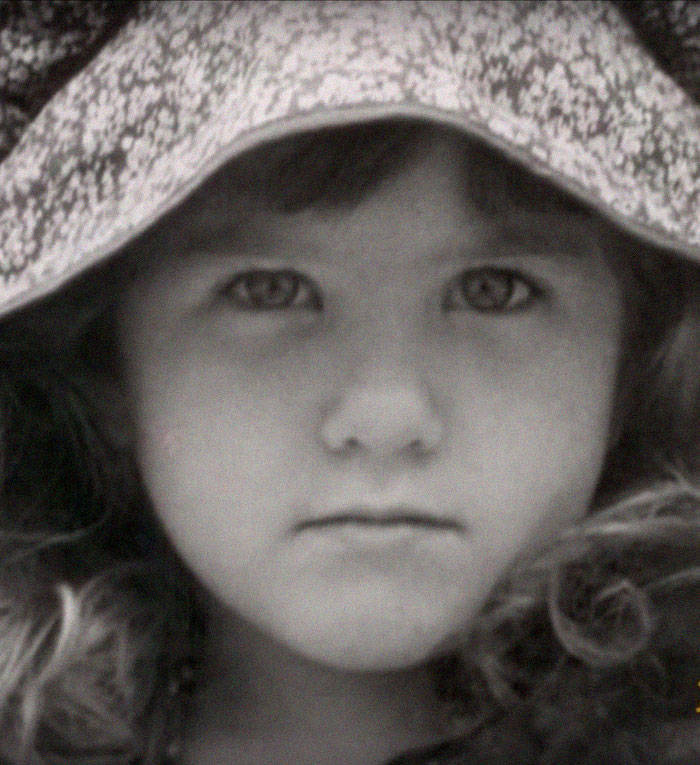 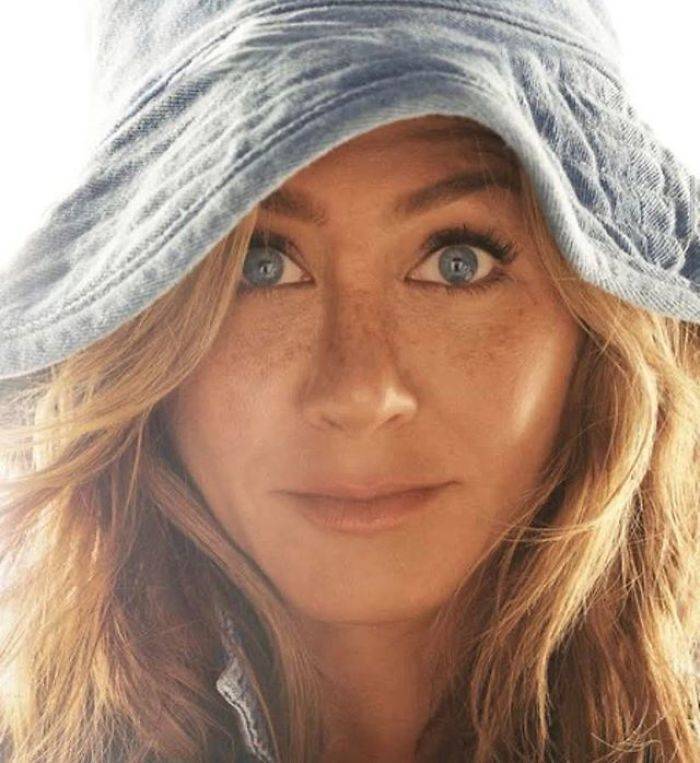 Action 1 year ago
love me some Jennifer, over easy~!
Reply