ON BEING TALKED ABOUT

“Morality is simply the attitude we adopt towards people whom we personally dislike.” 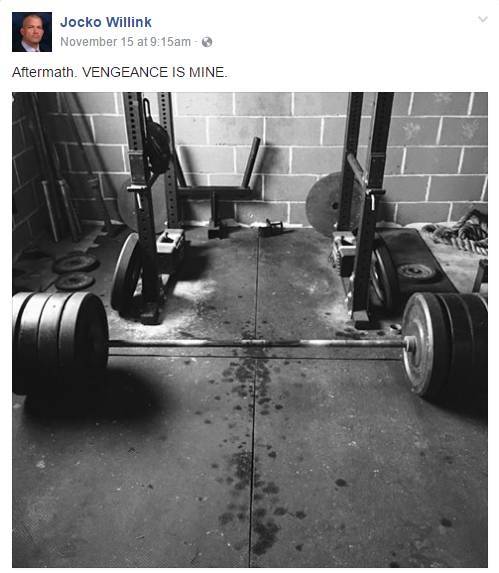 “I think that God, in creating man, somewhat overestimated his ability.”

ON THE WORLD AS A STAGE

“The world is a stage, but the play is badly cast.” 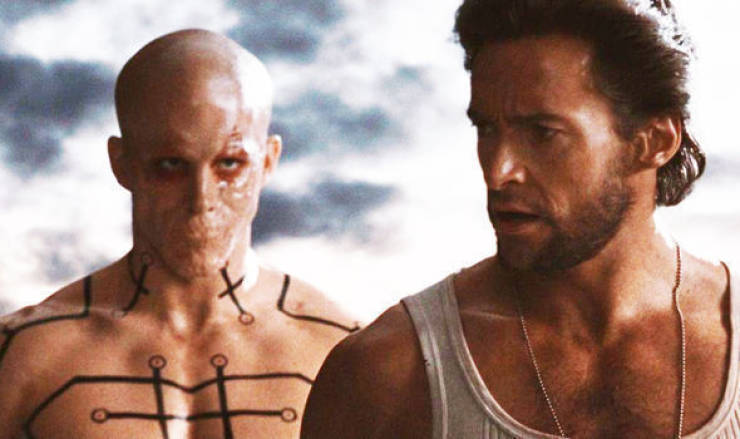 “Always forgive your enemies; nothing annoys them so much.” 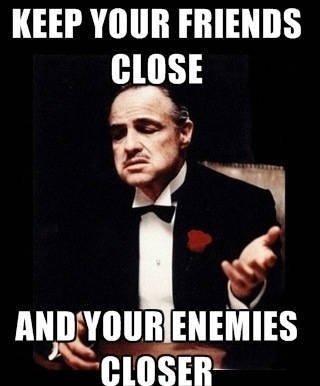 ON GOOD VS. BAD

“It is absurd to divide people into good and bad. People are either charming or tedious.”

“The only thing to do with good advice is to pass it on. It is never any use to oneself.” 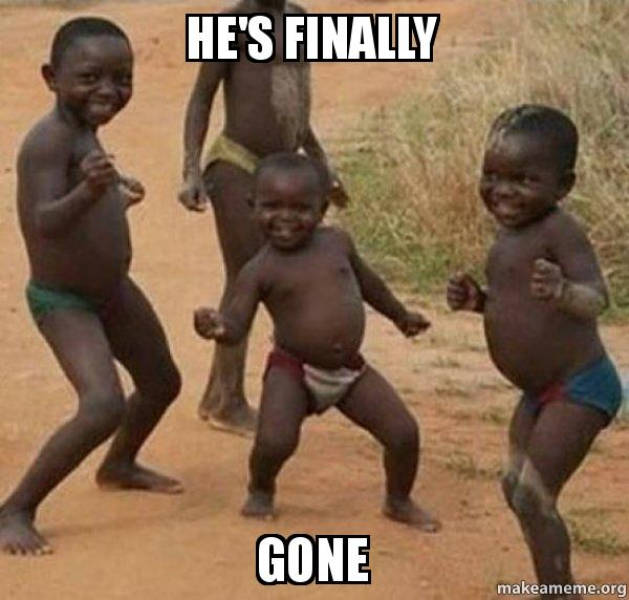 “What is a cynic? A man who knows the price of everything and the value of nothing.”

“A little sincerity is a dangerous thing, and a great deal of it is absolutely fatal.”

“When I was young I thought that money was the most important thing in life; now that I am old I know that it is.” 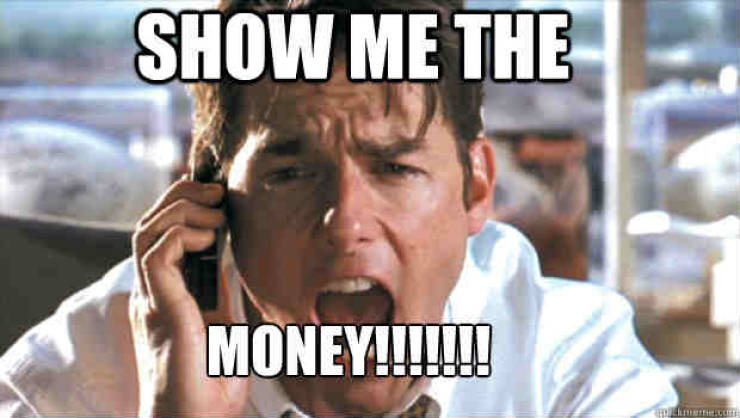 “There are only two tragedies in life: one is not getting what one wants, and the other is getting it.”

“Work is the curse of the drinking classes.”

ON LIVING WITHIN ONE’S MEANS

“Anyone who lives within their means suffers from a lack of imagination.” 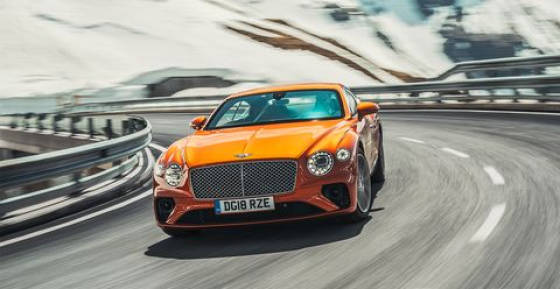 “True friends stab you in the front.”

“All women become like their mothers. That is their tragedy. No man does. That’s his.”

“How can a woman be expected to be happy with a man who insists on treating her as if she were a perfectly normal human being?”

ON THE DEFINITION OF A “GENTLEMAN”

“A gentleman is one who never hurts anyone’s feelings unintentionally.” 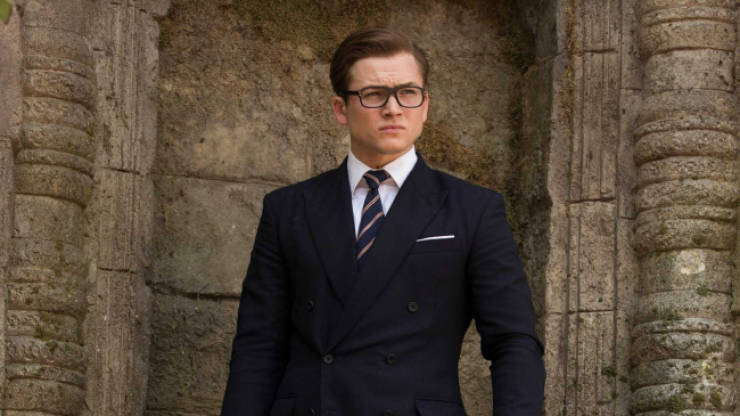 Close 7 month s ago
His last days he sought repentance through Christ
In his poem Ballad of Reading Gaol, Wilde wrote:

Ah! Happy they whose hearts can break
And peace of pardon win!
How else may man make straight his plan
And cleanse his soul from Sin?
How else but through a broken heart
May Lord Christ enter in?
Reply