The reason behind the scar on his lip 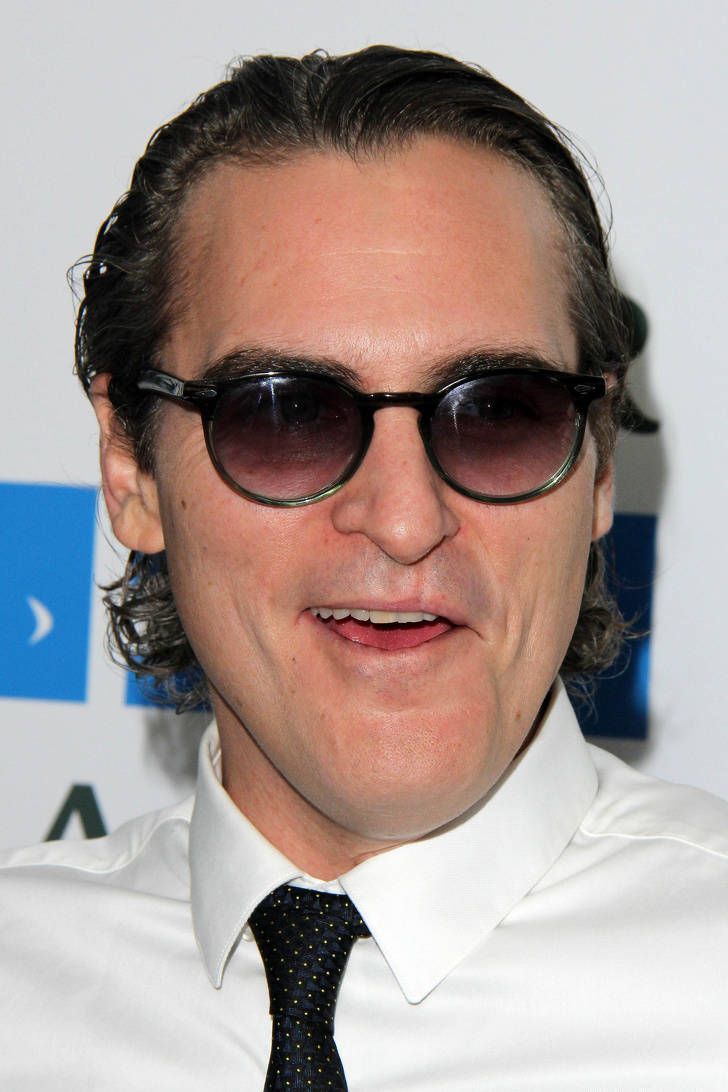 Surely you have already noticed this as it’s one of his most unique facial features. Although you might assume that the scar appeared after an accident, surgery, or illness, the truth is that Joaquin was born with it. The scar has accompanied him throughout his entire life. 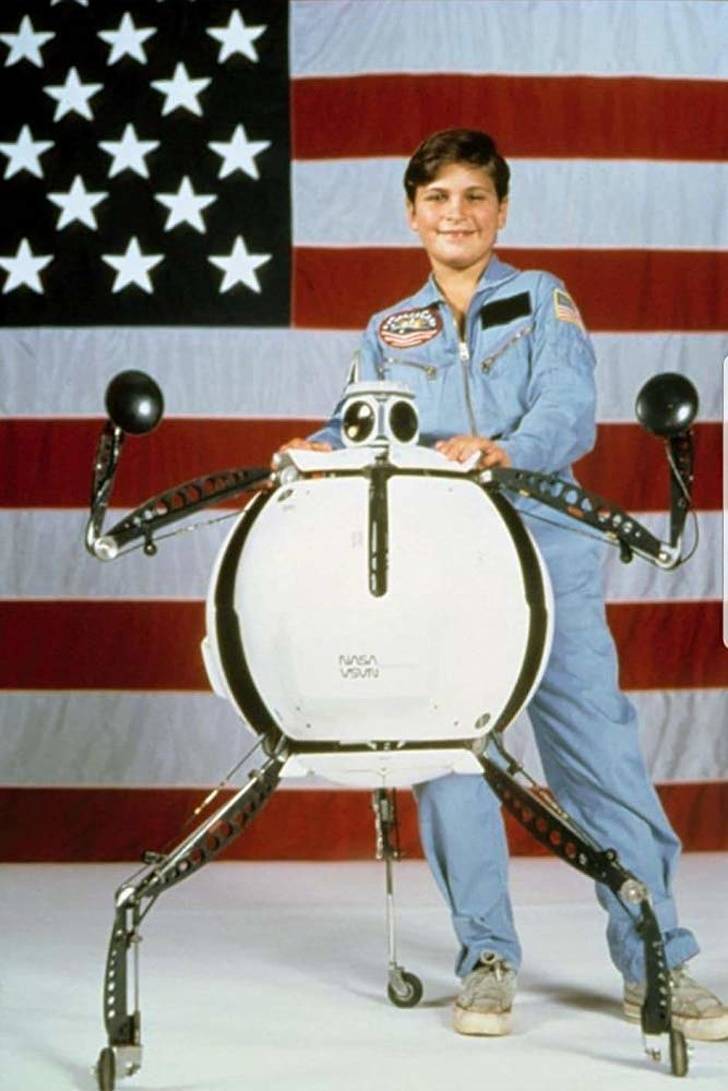 He was born on October 28, 1974, and is of Puerto Rican nationality. He’s the third of 5 siblings and the son of an artistic couple that was traveling through Central and South America at the time. Joaquin lived for 3 years in his native San Juan.

Throughout his career, he has appeared in more than 30 films. 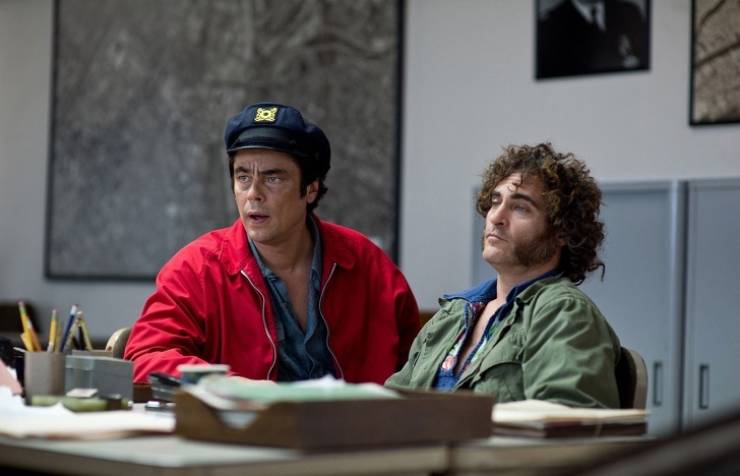 His acting career began in 1986 when he was 12 years old. Since then, he has appeared in movies such as SpaceCamp, Gladiator, Her, Walk the Line and many others.

He’s been vegan since he was 3. 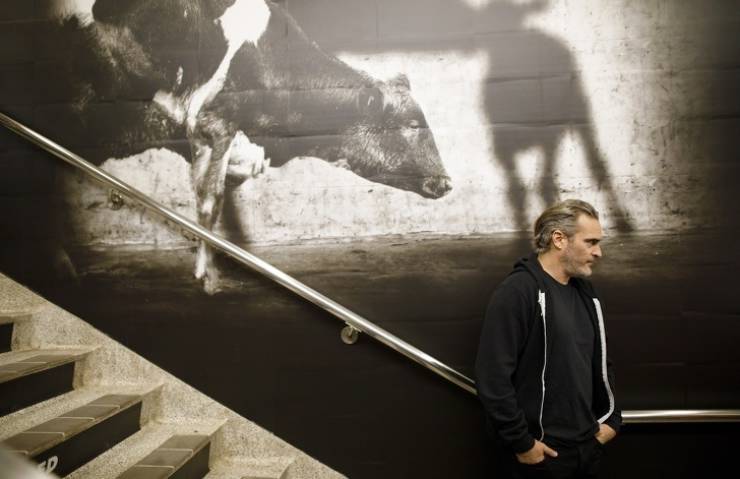 Joaquin’s family was vegan so he adopted that way of life from an early age. He’s currently working with organizations that protect animal rights and has also carried out campaigns in the past to raise awareness concerning animal abuse.

It took him 4 months to achieve the Joker’s laugh. 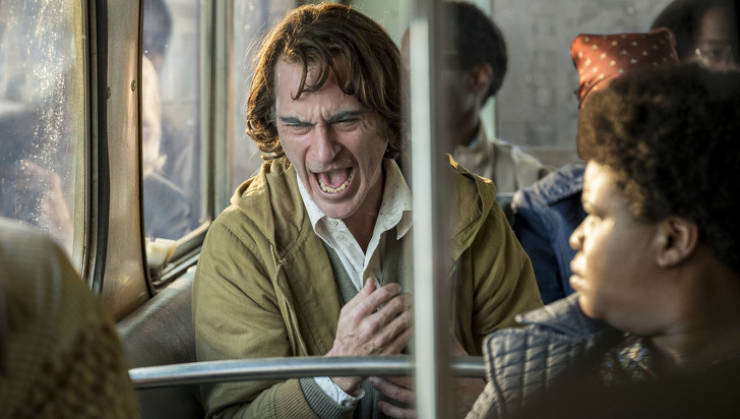 The character’s laughter is charged with suffering and fear since it’s prompted by a condition related to epilepsy. Phoenix studied the behavior of people with this symptom thoroughly for months until he managed to perform the unique laugh perfectly.

In 2008 he announced his retirement. 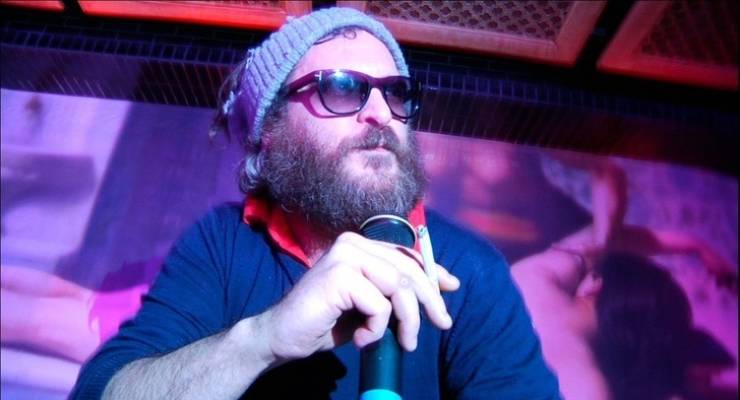 Following his appearance in Two Lovers and after being nominated for 2 Oscars, Joaquin announced his retirement from his acting career to develop a new artistic side as a hip hop musician. This was later denied as he was actually working on a fake documentary called I’m Still Here.

At age 6, he changed his name to Leaf. 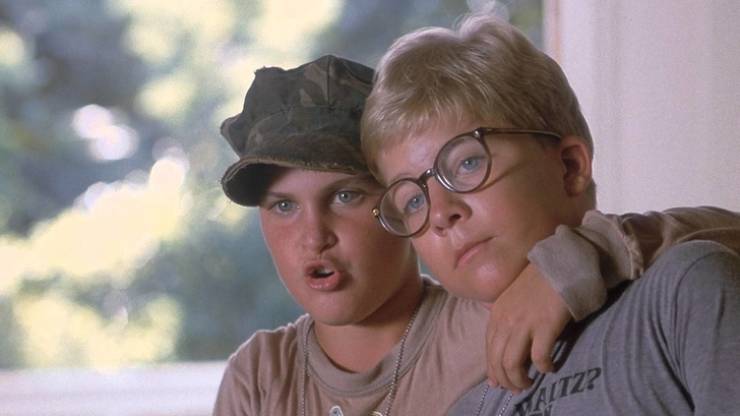 Joaquin’s siblings all have names related to nature: River, Liberty, Rain, and Summer. So at age 6, he decided to change his own to Leaf. This lasted until he was 16 when he decided to use his real name again.

He worked as a firefighter for a whole month to practice for a role. 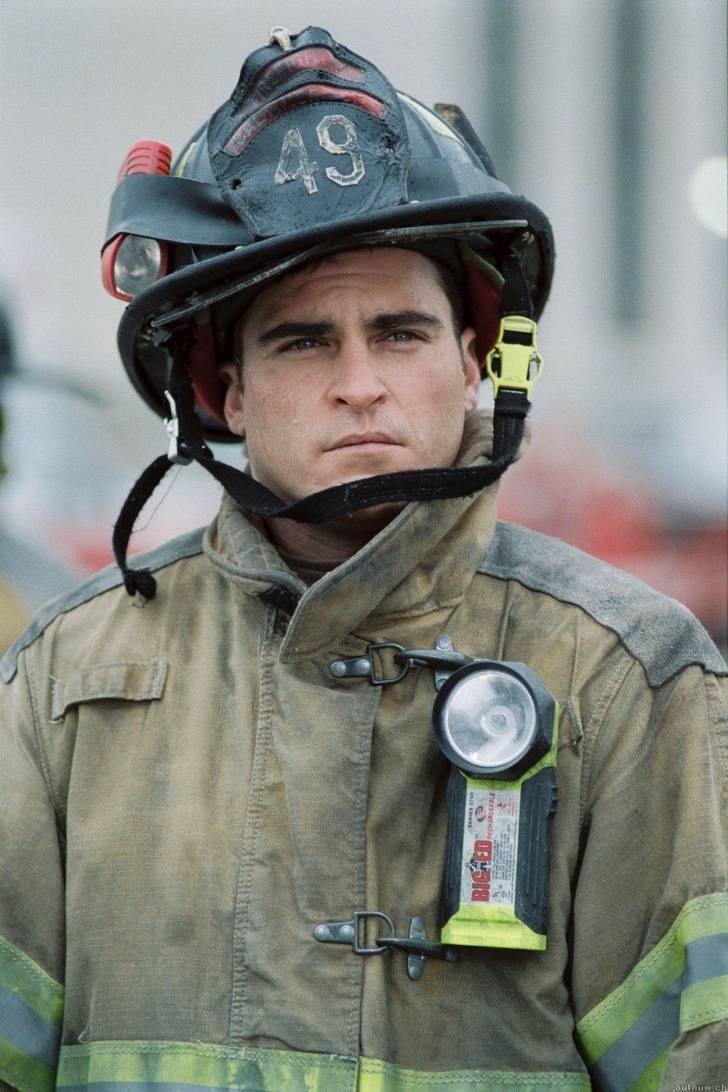 In Ladder 49, Joaquin played a firefighter who was forced to face a huge fire to save a family. As part of the research he did to bring this character to life, he worked with a real fire department for a month.

He had to lose almost 45 pounds to play the Joker. 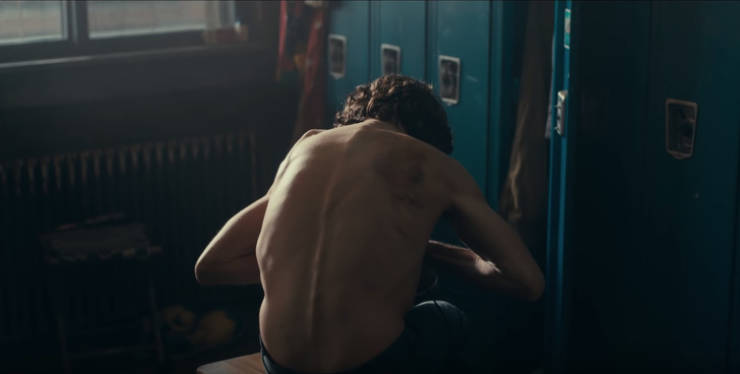 Although he thought that the best thing to do for the role would be to gain some weight, Todd Phillips, the director of the film, convinced him otherwise. He followed a strict diet that helped him lose almost 45 pounds.

His brother, River Phoenix, also began working as an actor when he was a child. 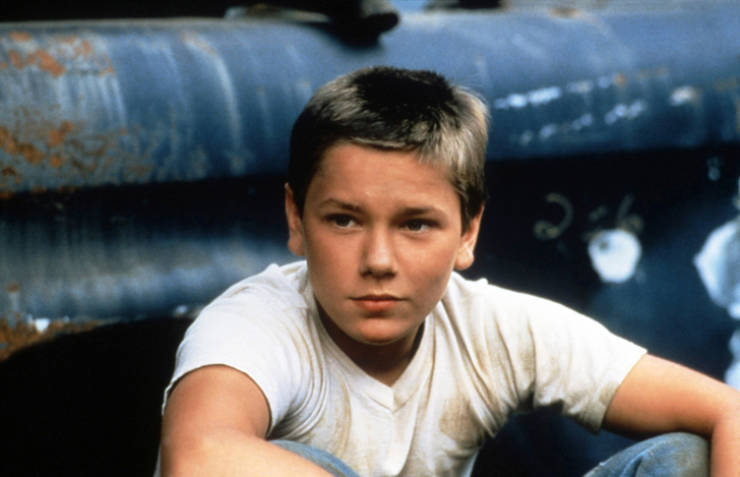 River Phoenix was the first family member to venture into acting. He was celebrated for his performance in Stand by Me and was later nominated for Running on Empty.

He won a Grammy for his portrayal of Johnny Cash. 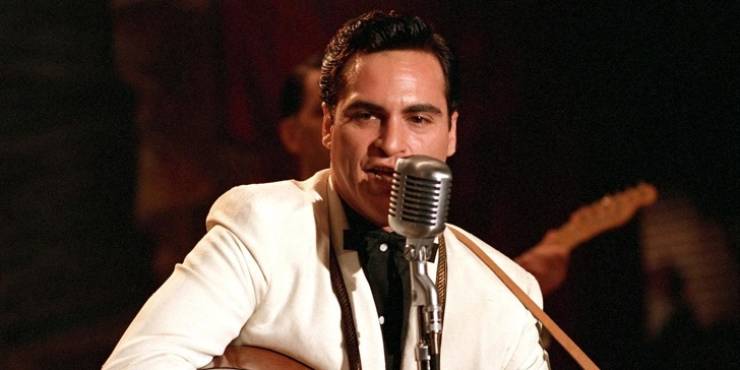 Together with Reese Witherspoon, Joaquin starred in Walk the Line where he played Johnny Cash. The album he recorded for the film was awarded a Grammy for “Best Compilation Soundtrack.”

He has been nominated for an Oscar 3 times. 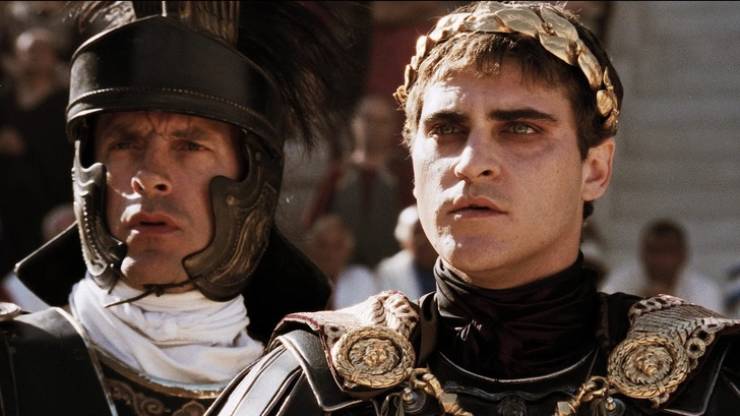 He played Max in SpaceCamp. 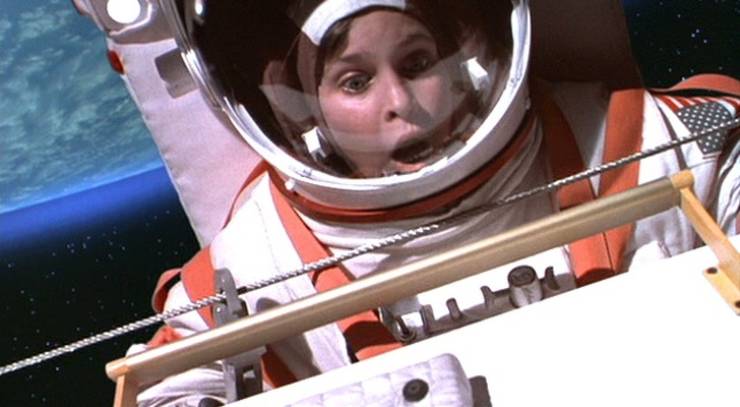 His first film was SpaceCamp where he played Max, a 10-year-old boy who along with other comrades, enters a summer camp where he receives training to become an astronaut.

He produced the documentary, What the Health. 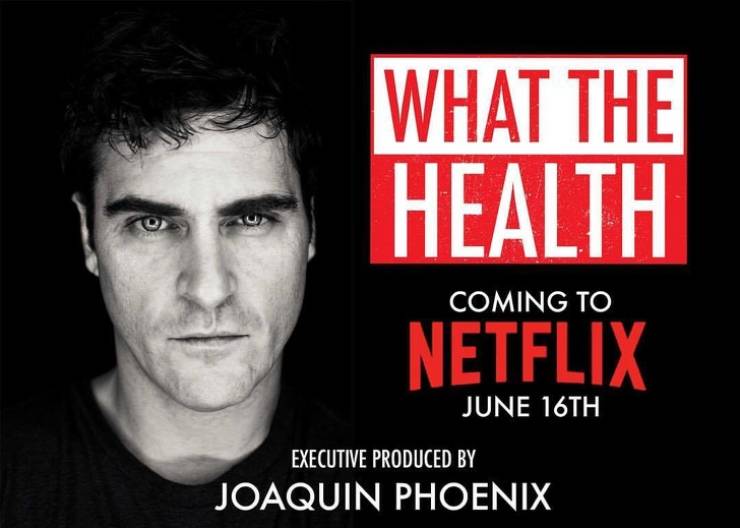 In 2017, Joaquin worked as executive producer for What The Health. The documentary aims to encourage a plant-based diet and highlight the benefits that vegetables have over processed meats.

He prefers to talk to his fans instead of taking pictures. 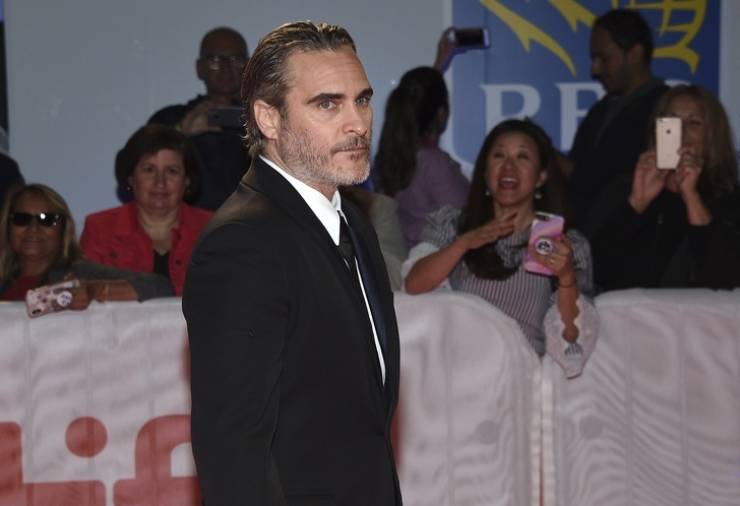 The actor has revealed that he doesn’t like taking pictures with his fans. On the contrary, he prefers to chat a little and spend some time with them instead of just posing for a photograph.