There’s nothing fancier than going to a ball, 1959 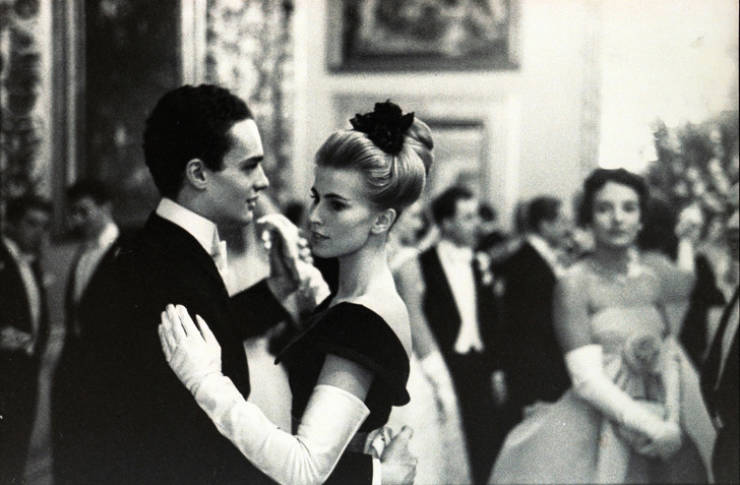 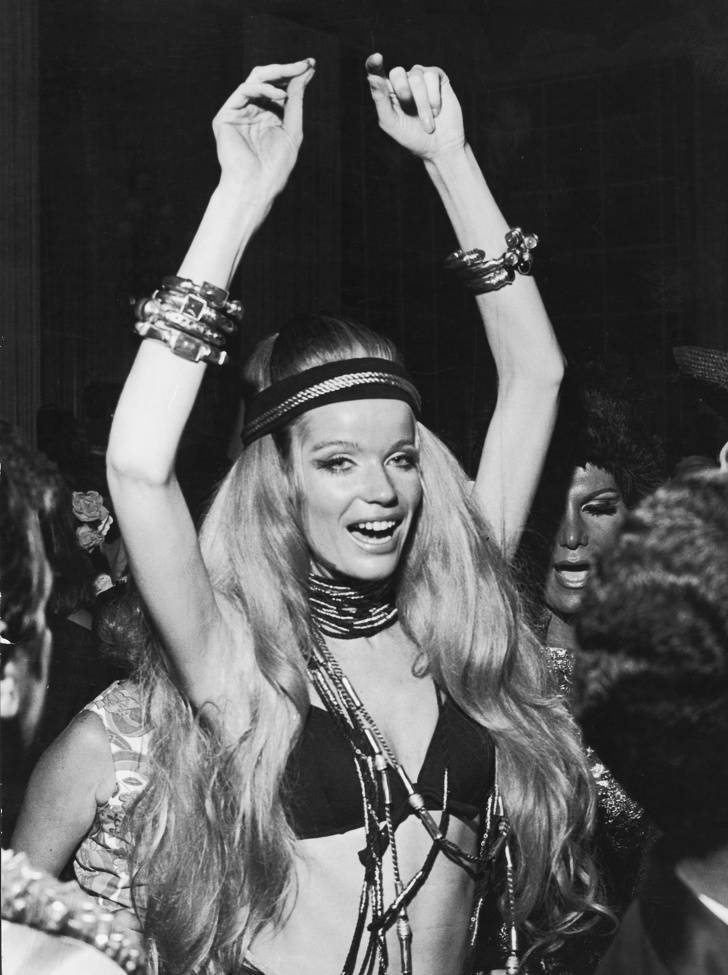 Marilyn Monroe unsurprisingly being the center of attention at a party, 1956 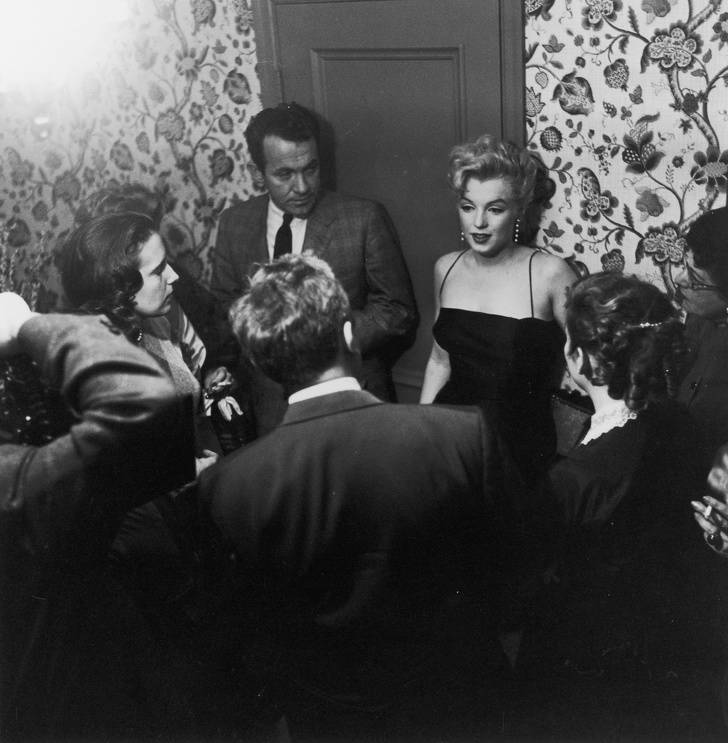 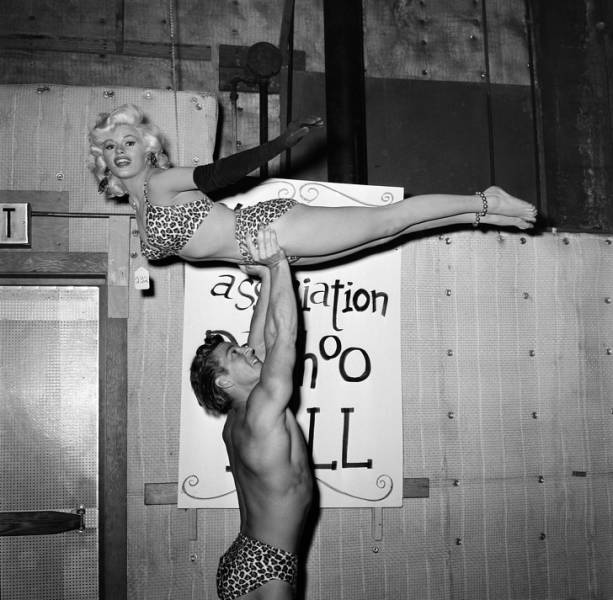 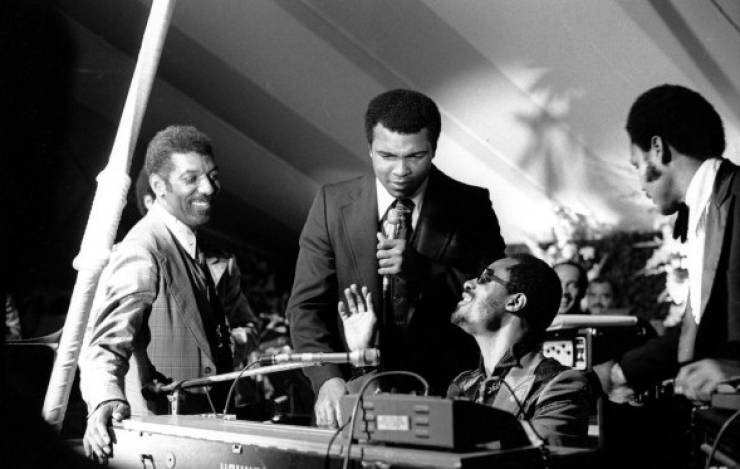 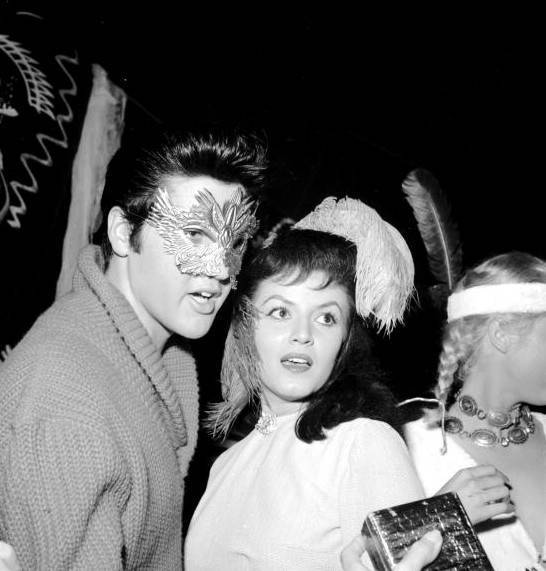 Someone needs to bring back disco ASAP, 1970’s 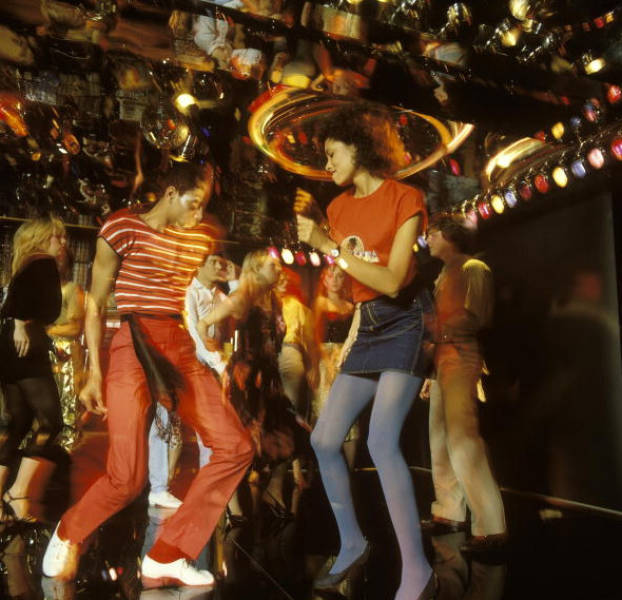 Jitterbug dancing in the USA, 1950 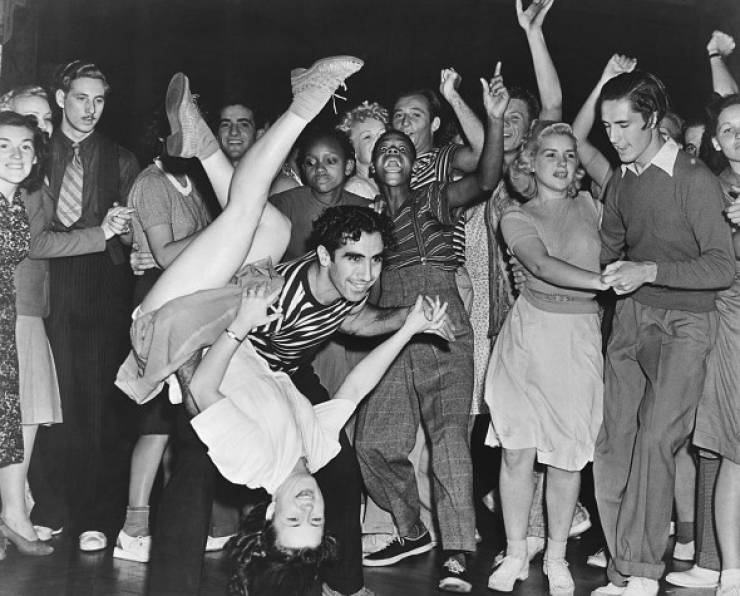 A café-pool in Paris, France, where the pool was the preferred dance floor, 1930 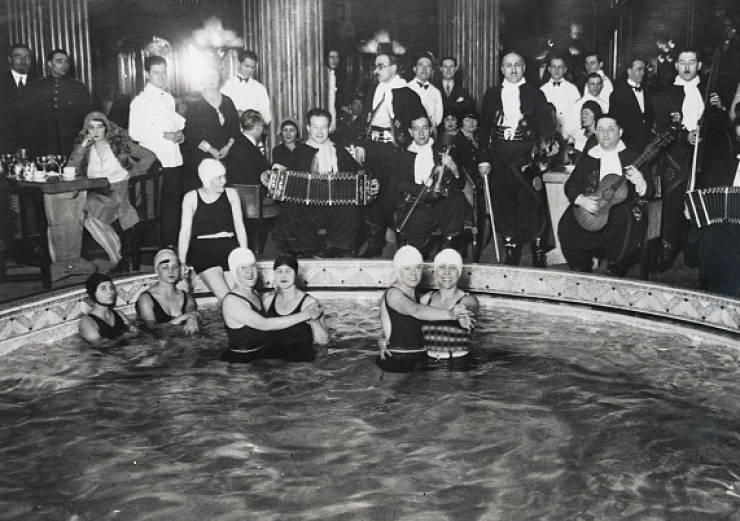 The United Nations Christmas Party, where military personnel from different countries joined in the festivities, 1942 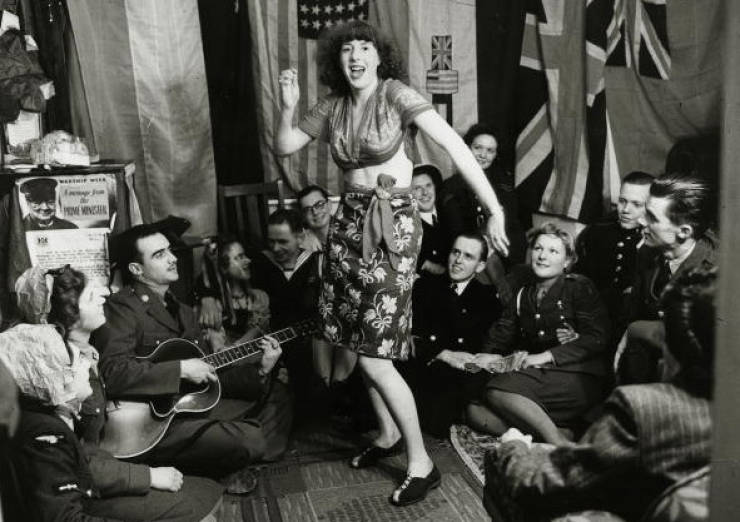 Imagine having Frank Sinatra help you cut your birthday cake, 1956 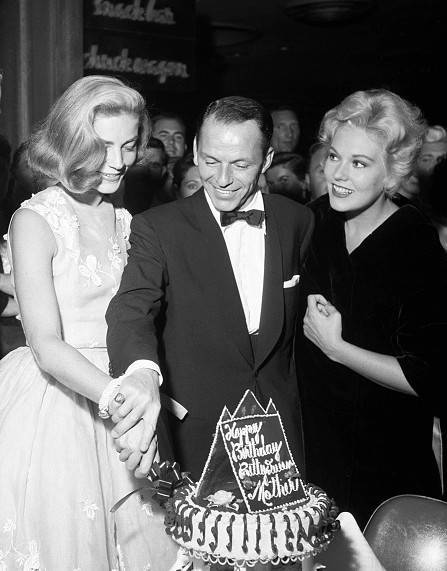 A woman being the life of the party, sitting on a car while playing the accordion, Germany, circa 1930 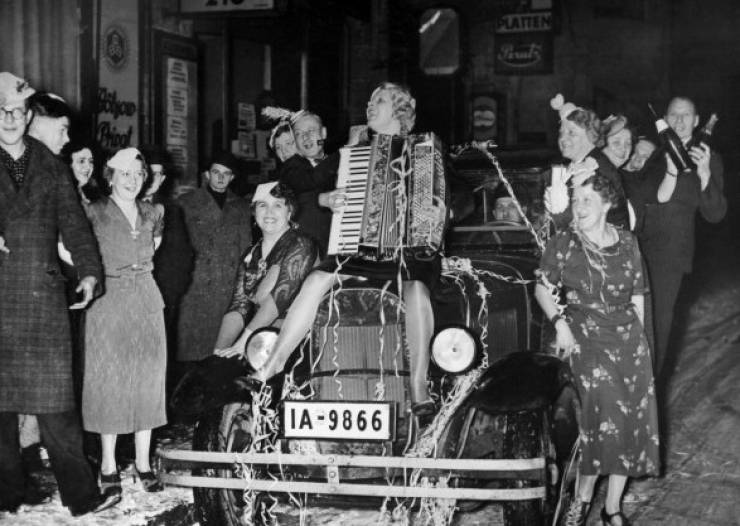 John Travolta unleashing the Saturday Night Fever in him, 1977 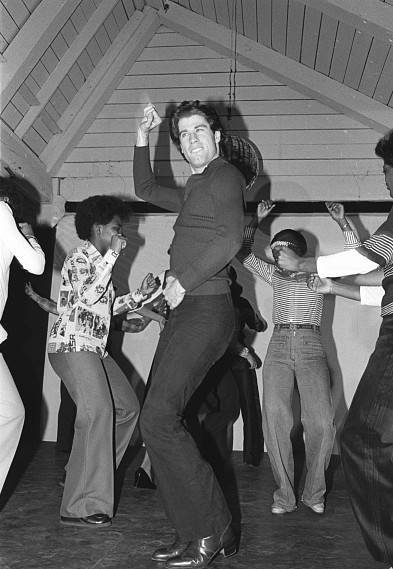 A masquerade ball that even James Bond would be eager to attend, 1930s 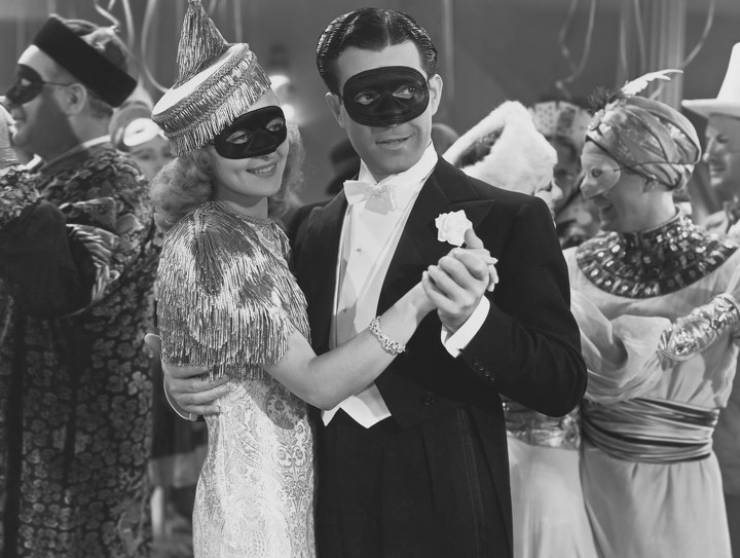 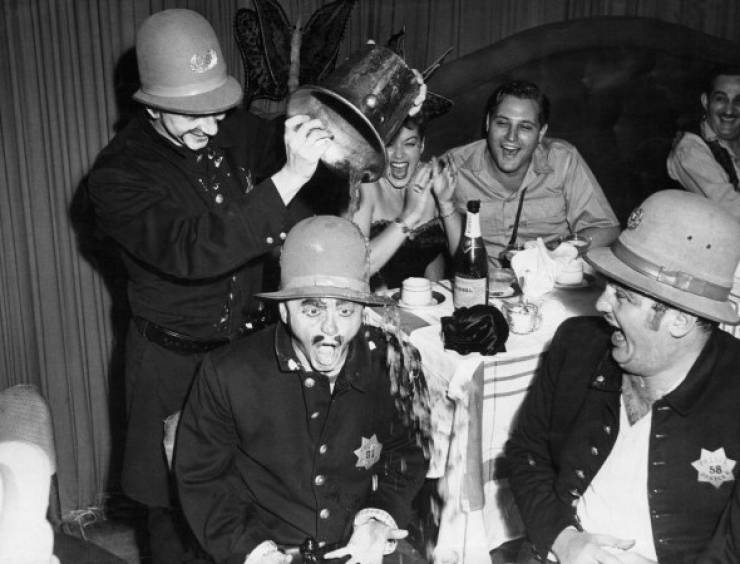 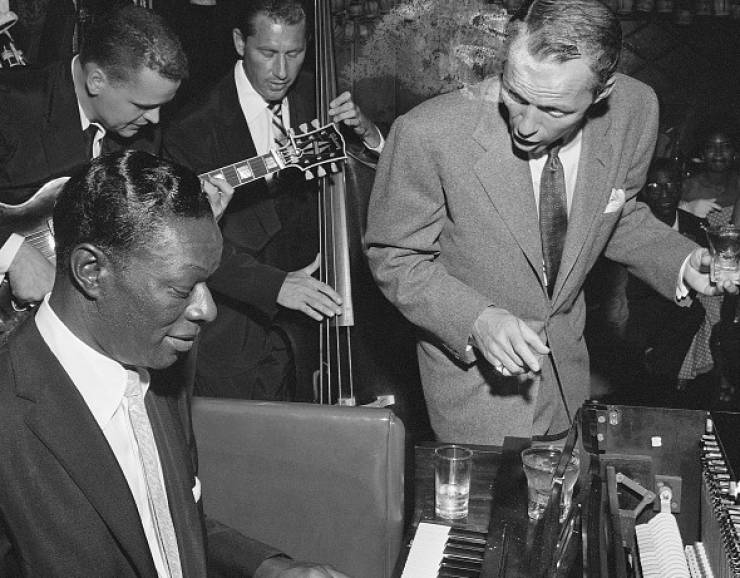 How you should aim to spend this Halloween, 1930 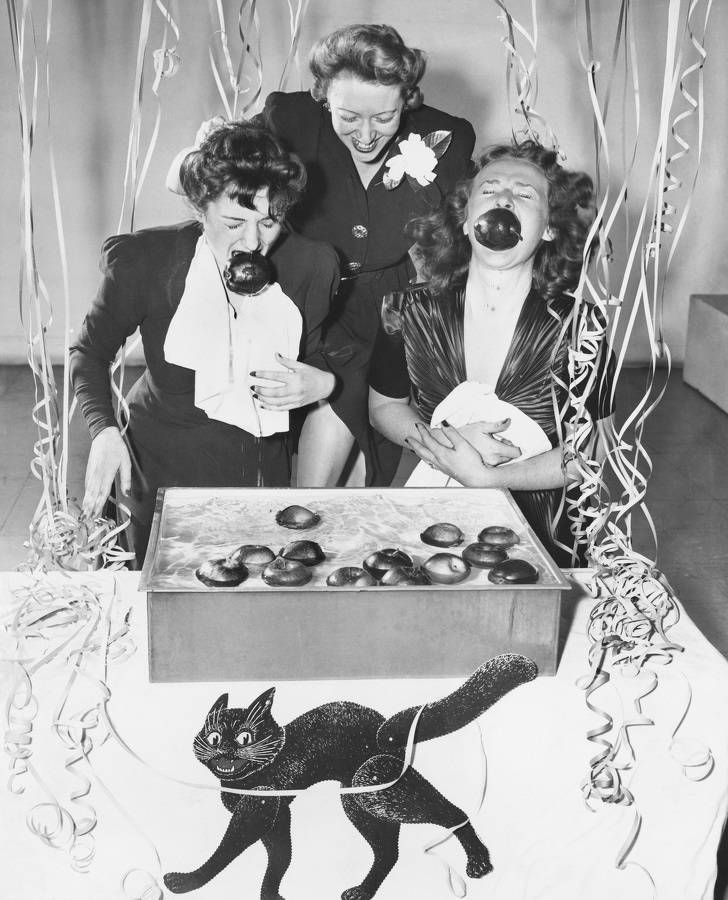