To Build A House Of His Dream, This Man Only Needed 11 Shipping Containers (18 pics) 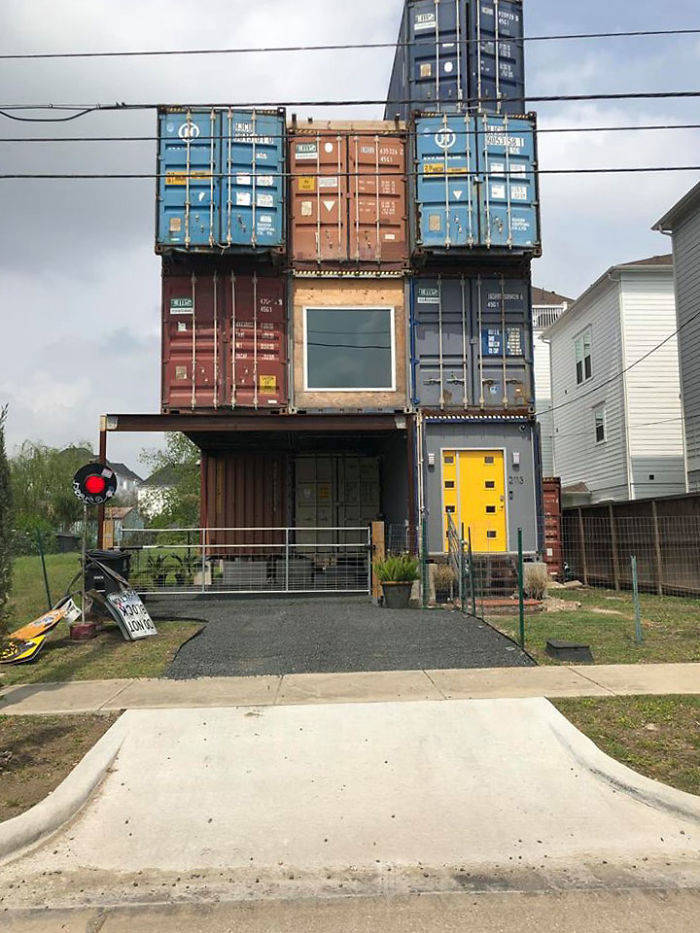 His new home is located on McGowen street in Houston. According to the owner, his 11 container house is the most extensive structure of its kind. 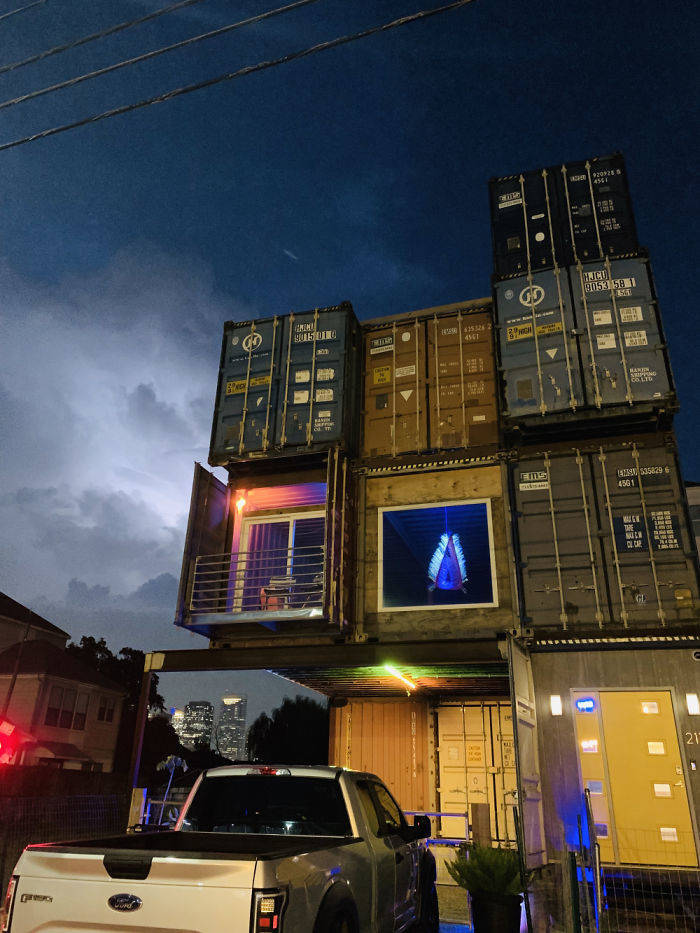 The containers are piled on top of each other to create a three-story house, complete with a rooftop deck. 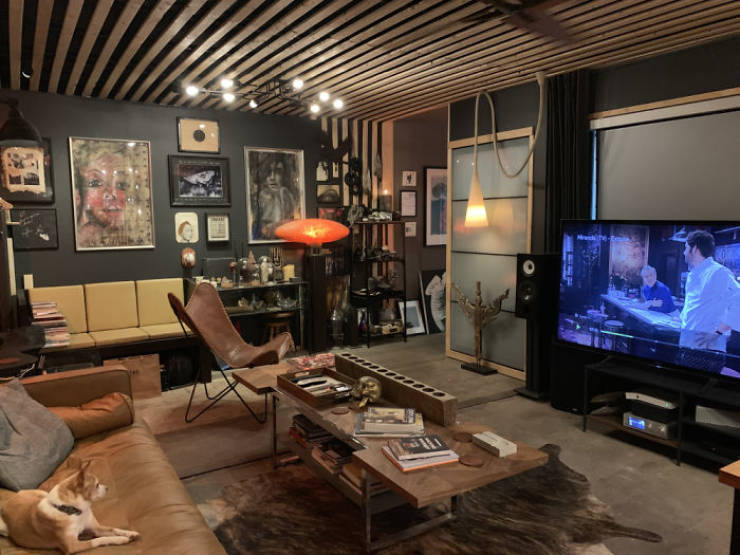 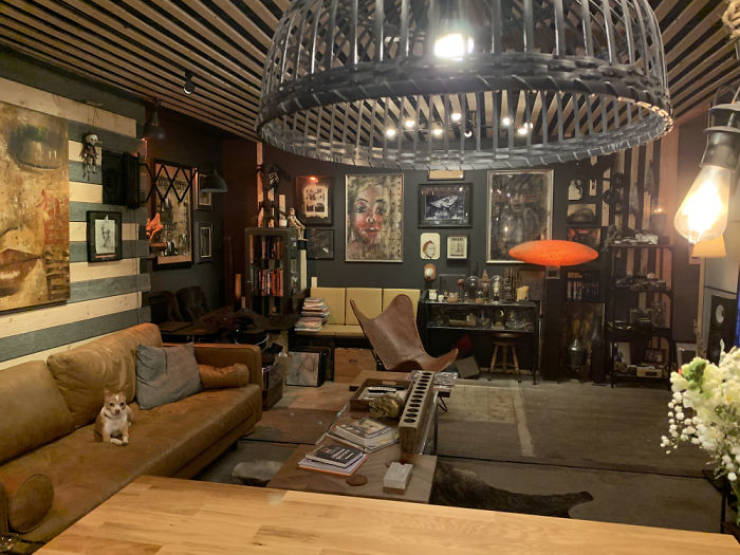 Breaux wanted to build his own house since the early 2000s, however, for a long time he struggled to find someone who would design the kind of house he wanted, so Breaux decided to do it himself. 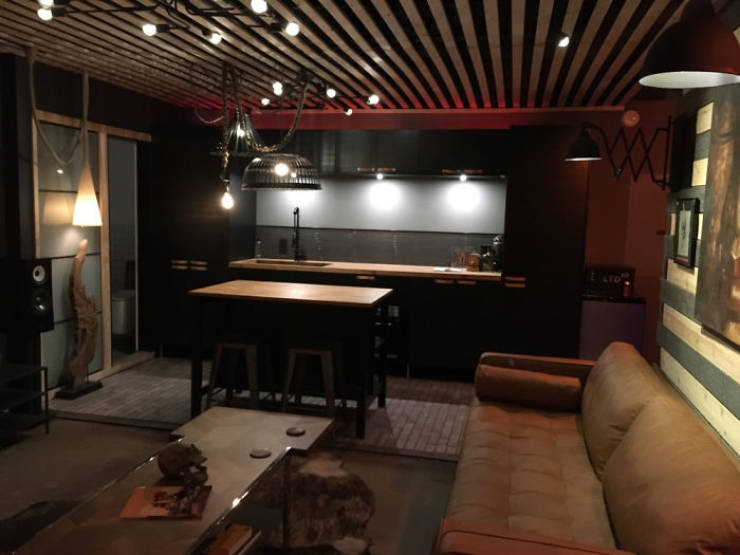 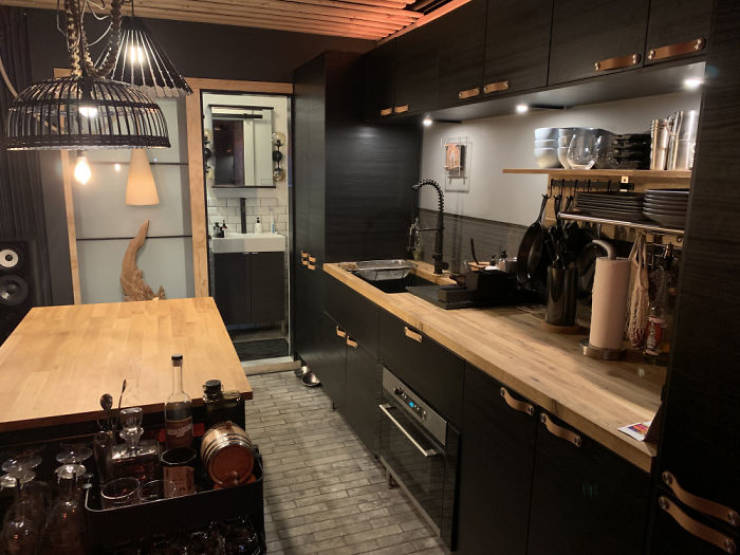 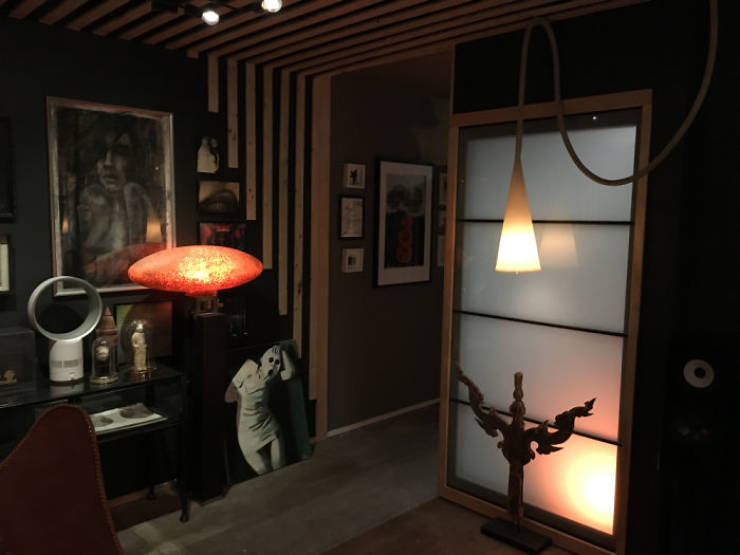 “I began looking at projects that were being built that I liked. Ultimately, a designer with a home builder family was hired to design a 3 story townhouse to be built on the lot. After going round and round for months, I eventually had to fire that group because they weren’t willing to give me what I wanted. Thus, the journey to design my own house began around 2011,” the man wrote in his blog. 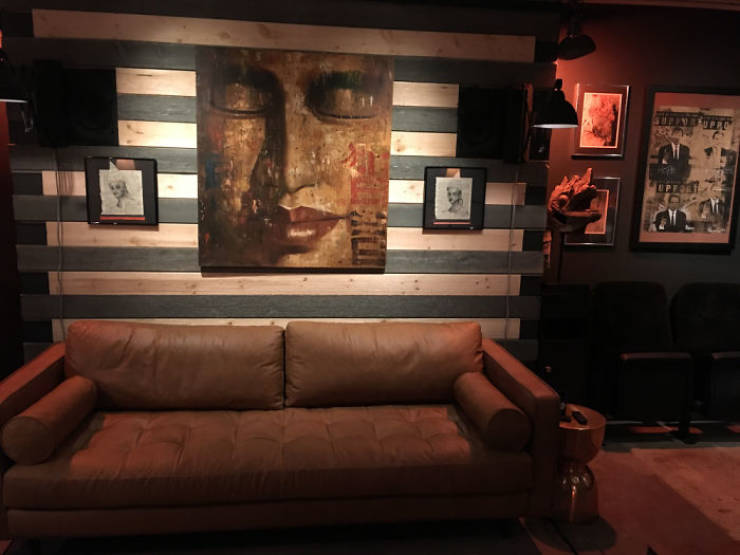 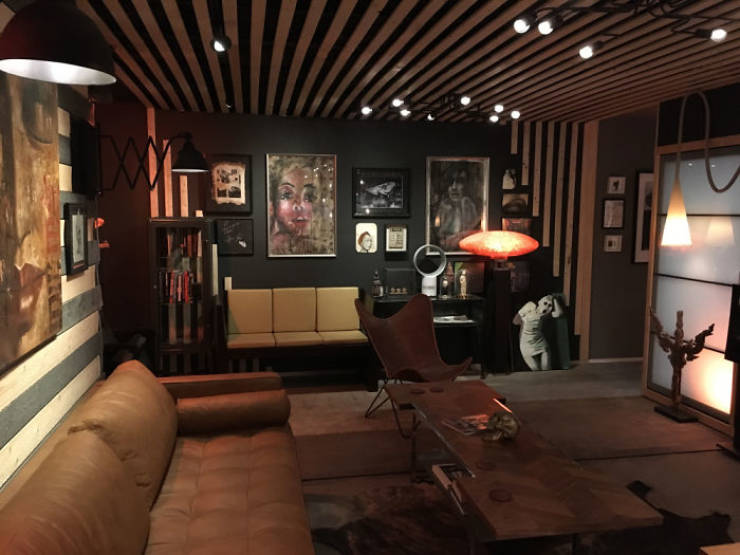 Breaux got the idea of a container house many years ago before it was even a thing. Why containers? Well, the idea behind it is quite simple. 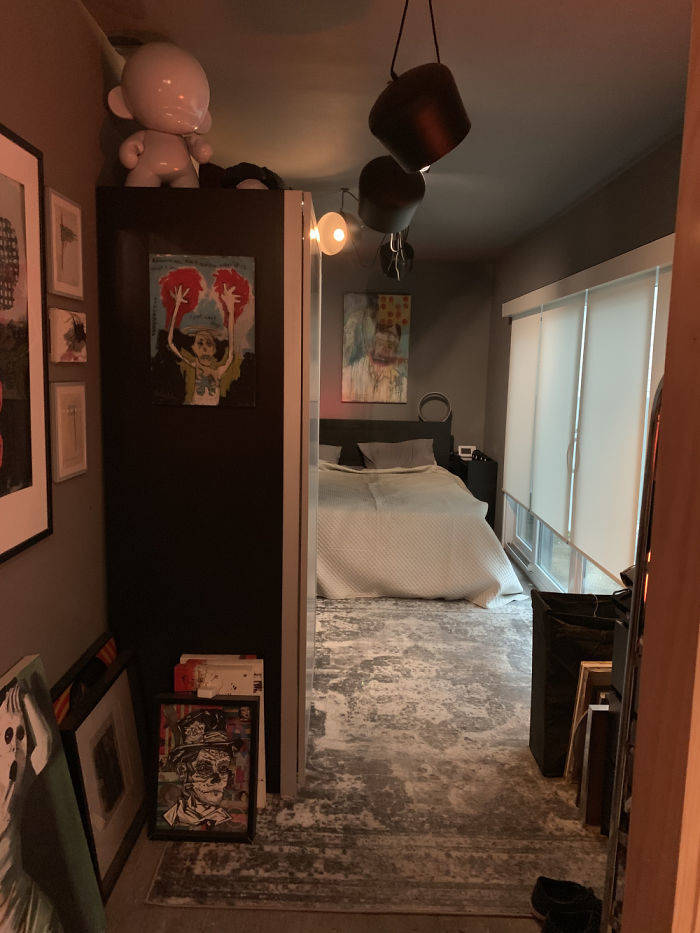 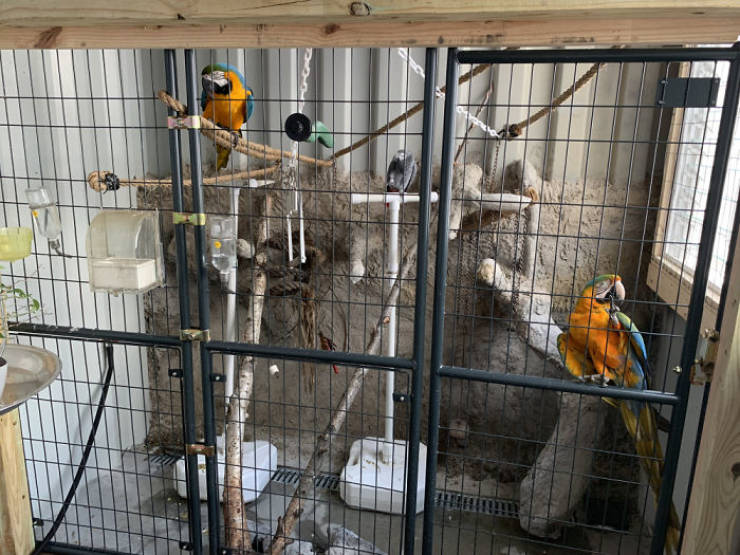 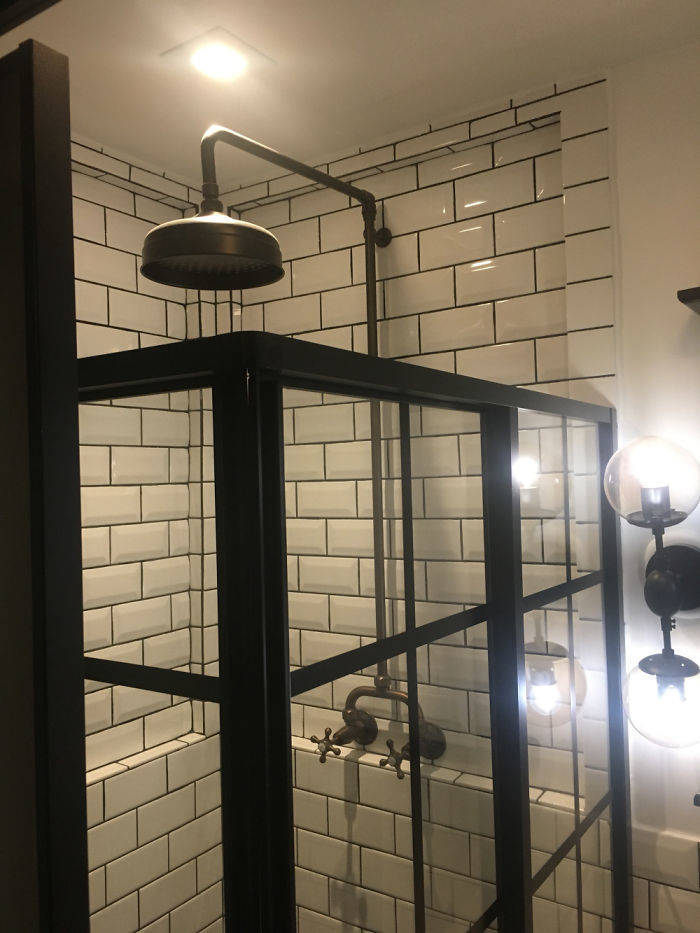 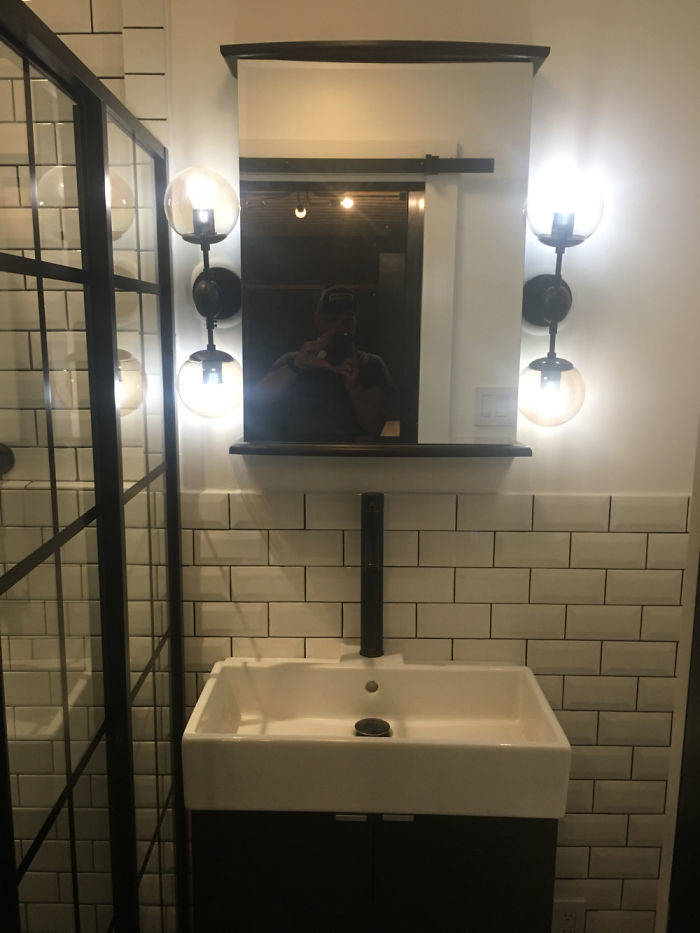 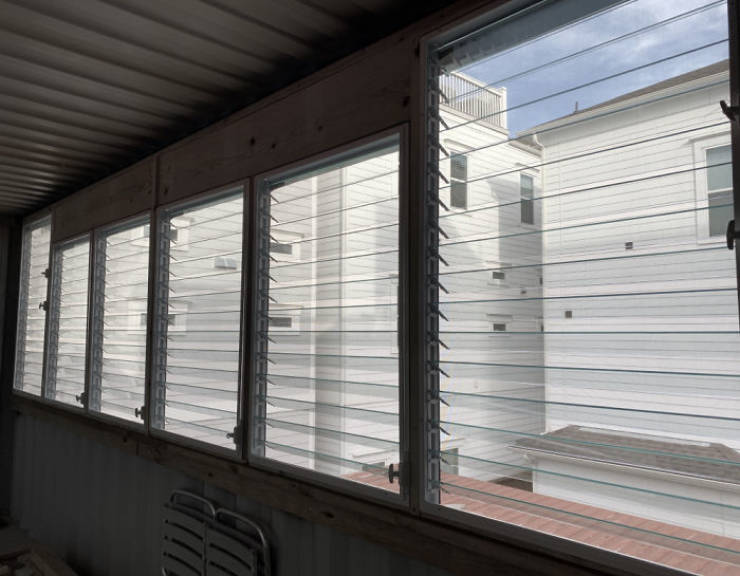 However, the man, who is not a professional builder, had no knowledge of what it would take to build his dream house. But he was determined to do whatever it takes. 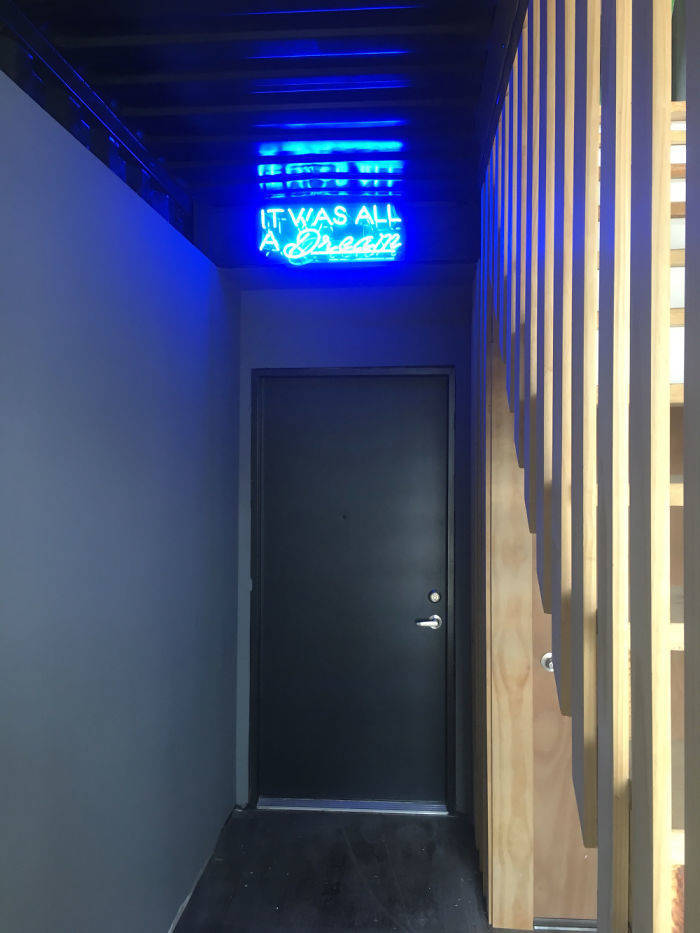 The first thing he did was to create a 3D sketch of the house. After long hours spent learning everything about constructing a house out of shipping containers, Breaux is now a proud owner of an impressive 2,500 square foot house. Now the house is almost completely furnished and looks just like Breaux had imagined it. 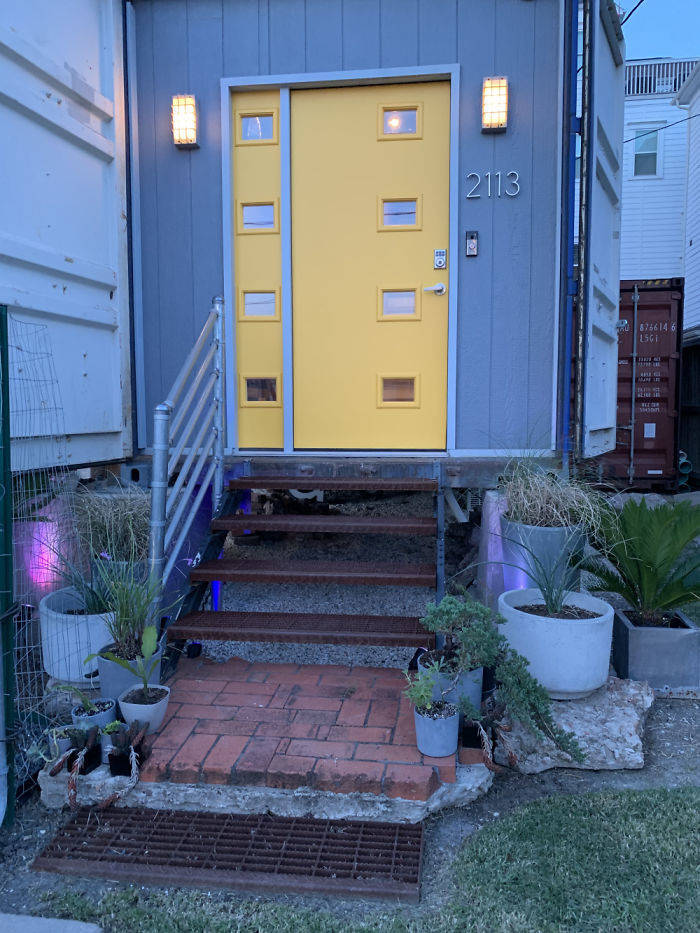 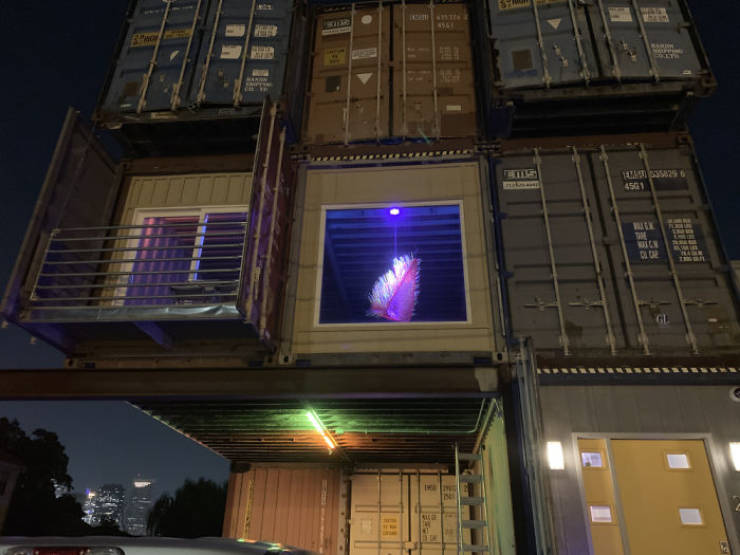 Concern 5 month s ago
... apparently local building inspector haven't seen that marvelous house with codes of local ordinances book under his arm and citation booklet in his hand.
Reply