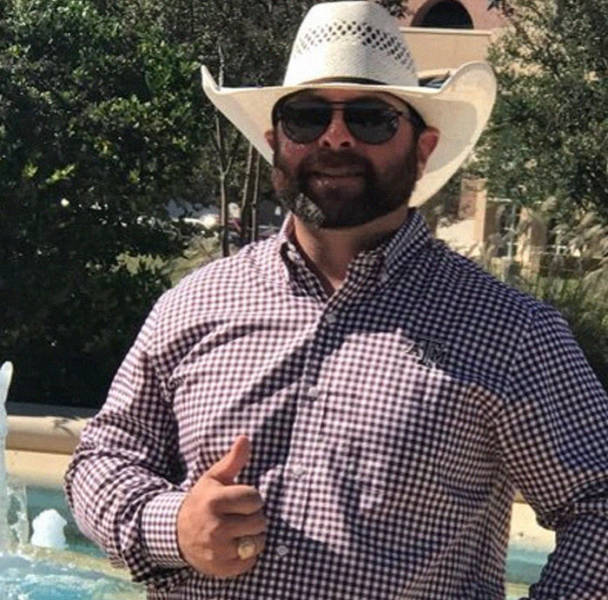 Sadly for the likes of Twitter user Stephen Vickers, the modern woman just doesn’t value basic qualities like physical protection and being ‘provided for’ the way that she used to– not even 700lbs of beef annually can replace a decent personality these days. What is the world coming to? 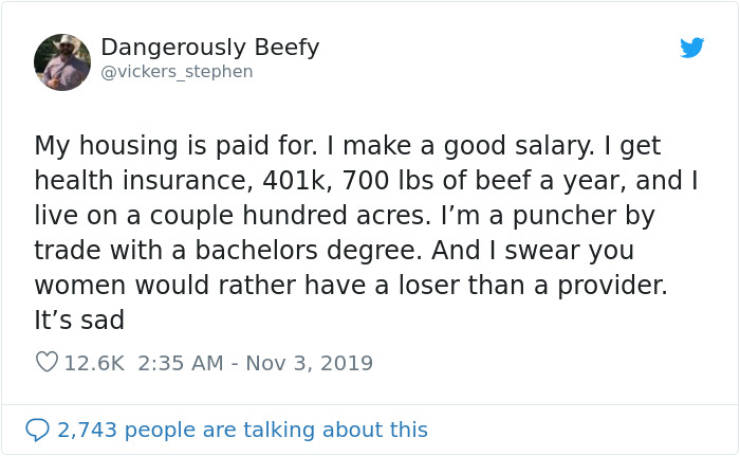 Now, things may be different in Texas. It is an agricultural state with a large rural population that holds ‘traditional values’ close to their hearts, which is perfectly fine. But for those of us who have moved on, the tweet came across as a ridiculous reminder of the old days when it was what you had, not who you were, that decided your eligibility as a potential partner. 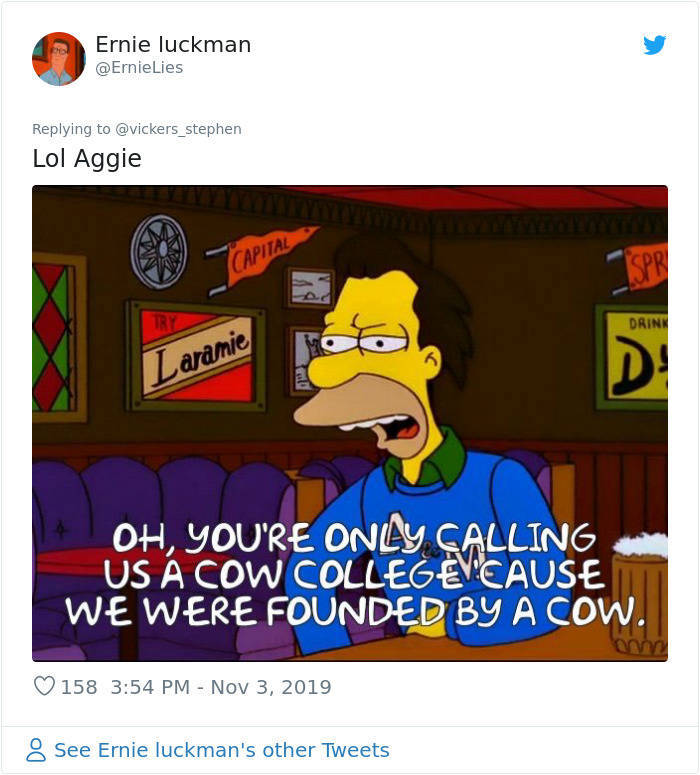 The comments quickly began to pour in and didn’t disappoint, with Steve’s ‘I got beef’ brag coming in for a particular roasting.

Because blaming women for one’s own inadequacies is always a major warning sign. When you are consistently not connecting with people, it is up to you to cultivate the kind of personality that makes you attractive! 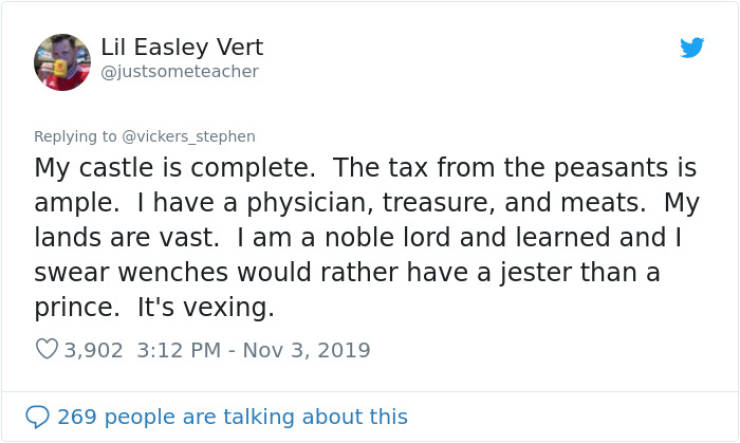 Lashing out at womankind for exercising the free will to choose charm, character and true love over a comfortable lifestyle is hardly the most endearing quality, is it? 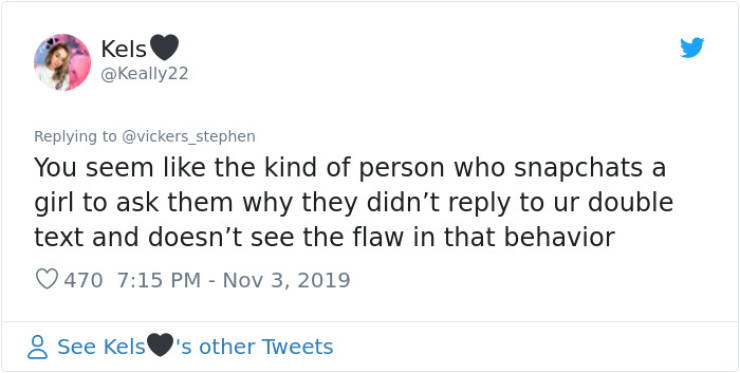 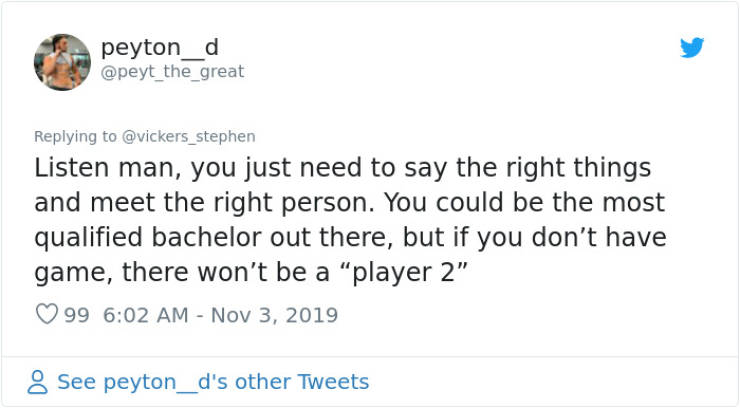 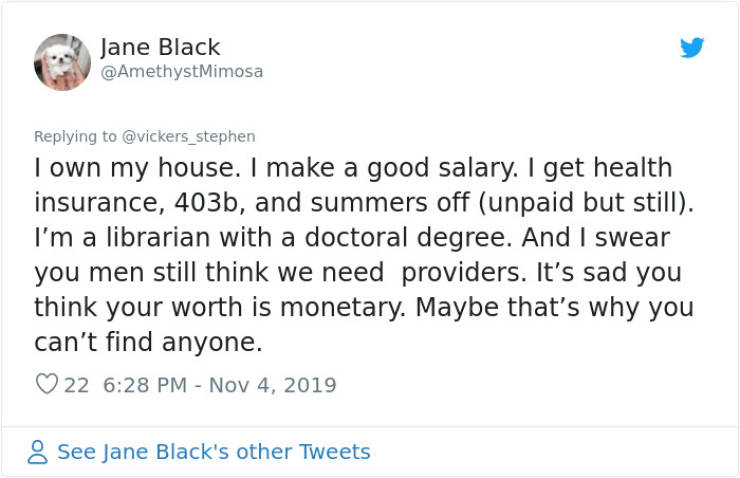 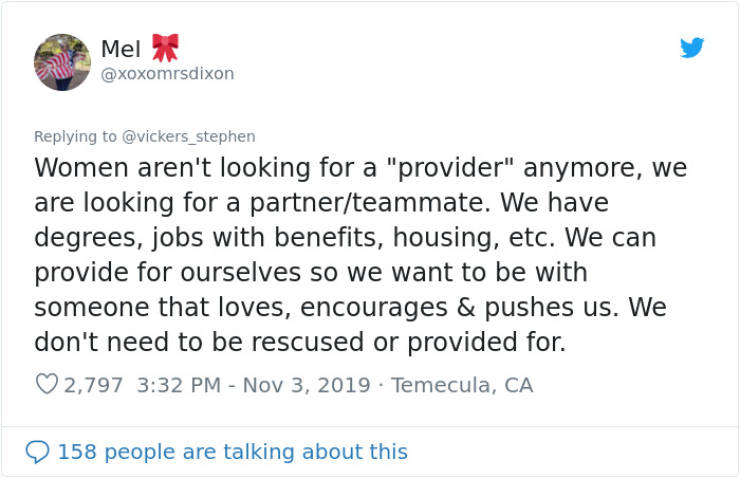 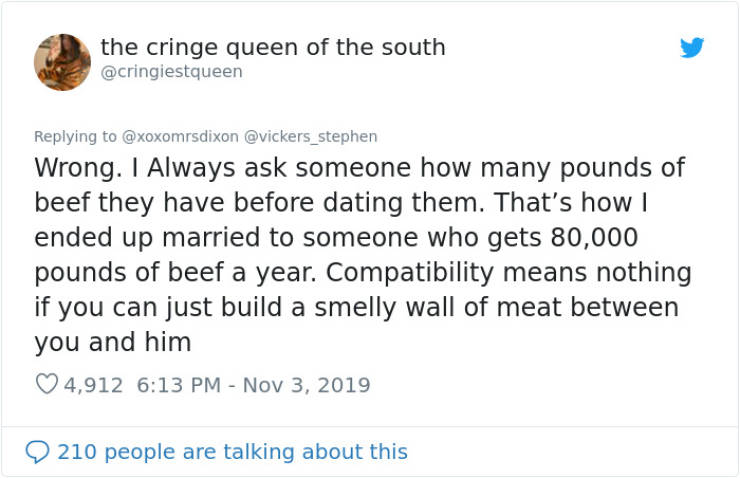 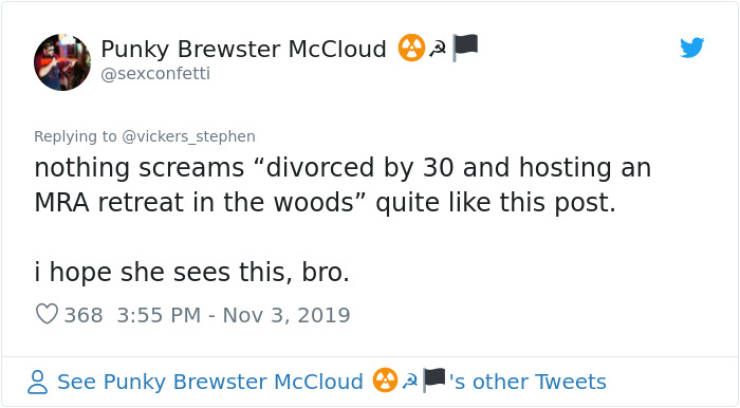 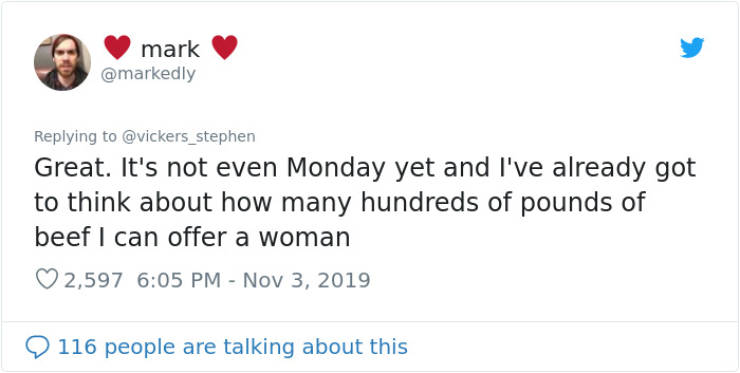 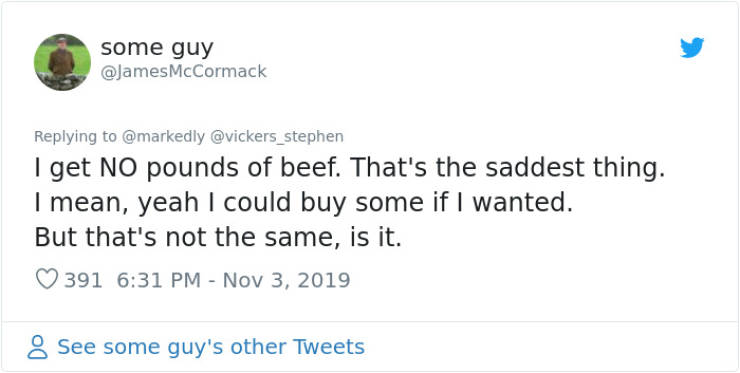 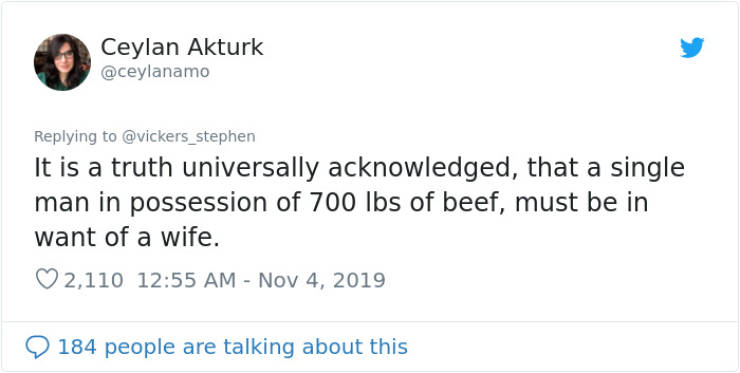 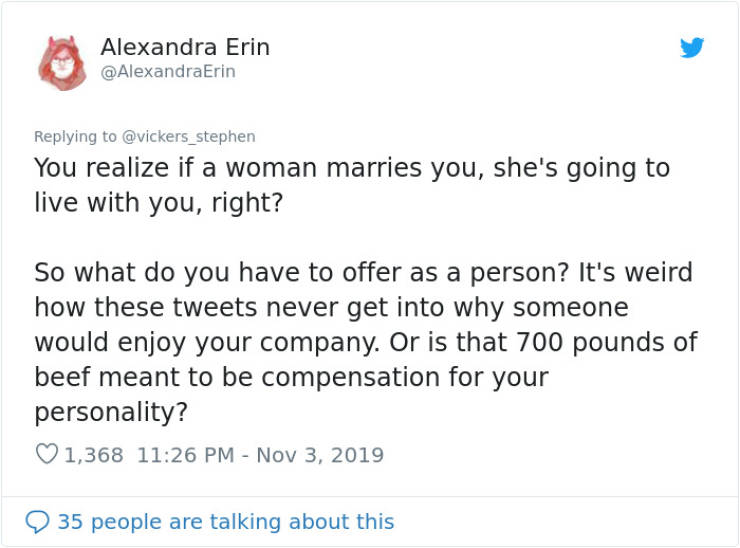 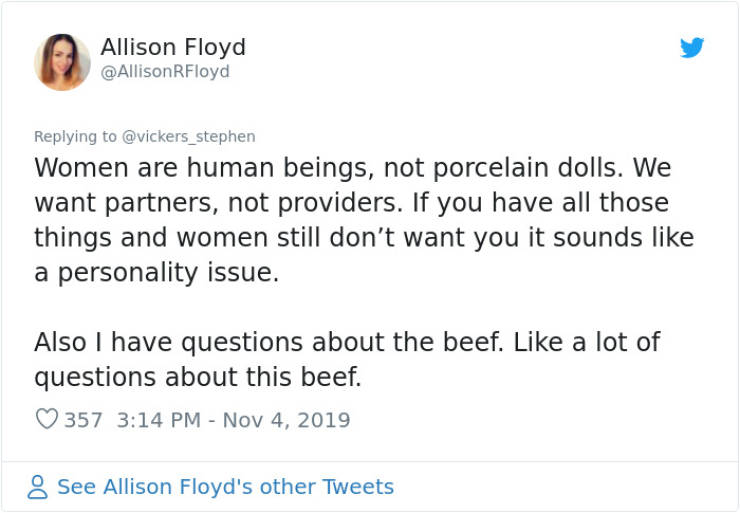 Stephen may have had a learning moment from the response to his tweet, and posted an update for some clarity as to his beliefs 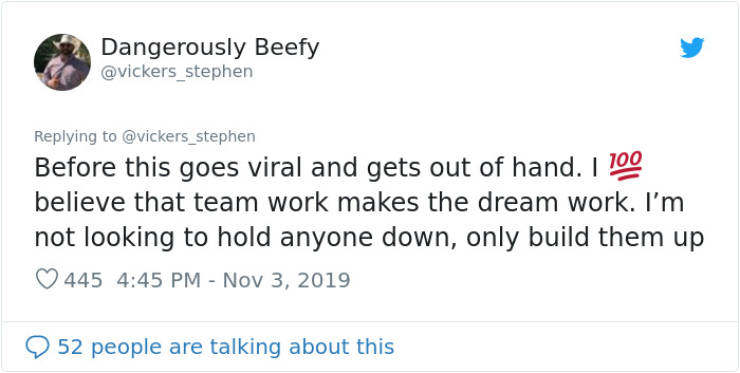 Before climbing back on board the beef train 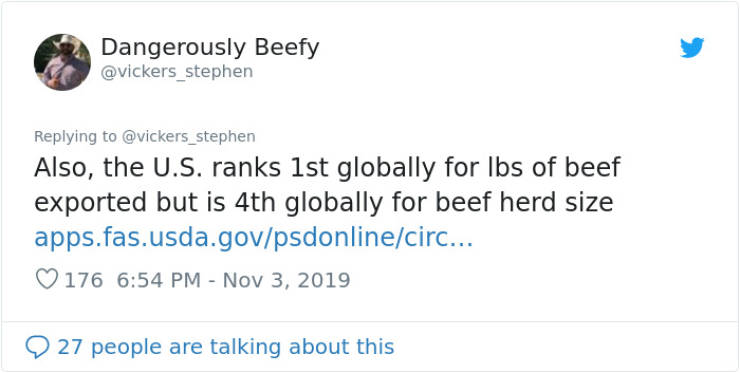 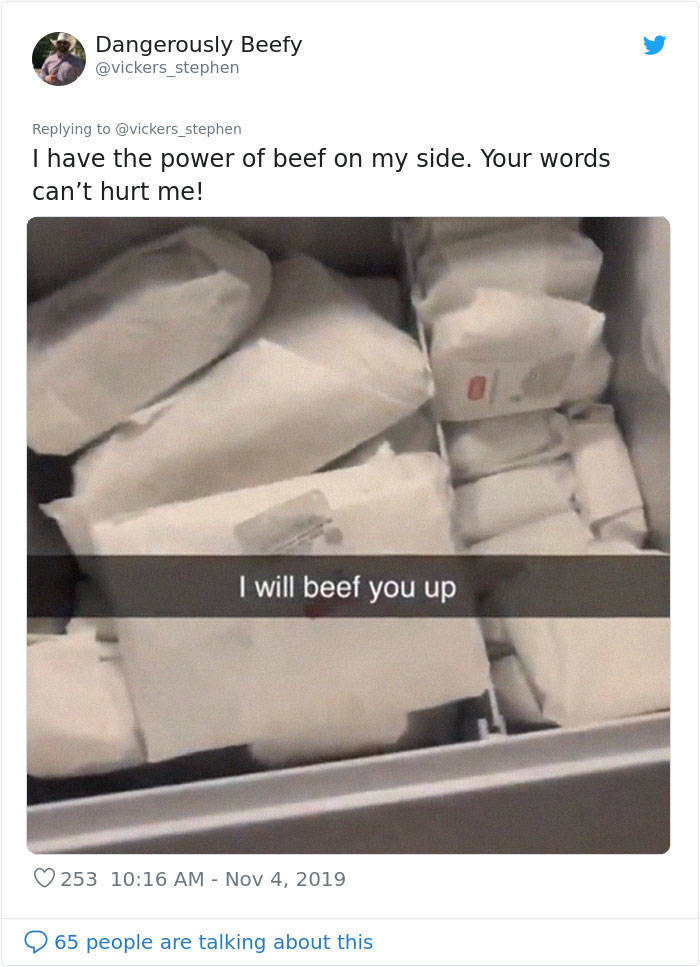