Actors And Actresses Who Are Incredible At Transforming (20 pics) 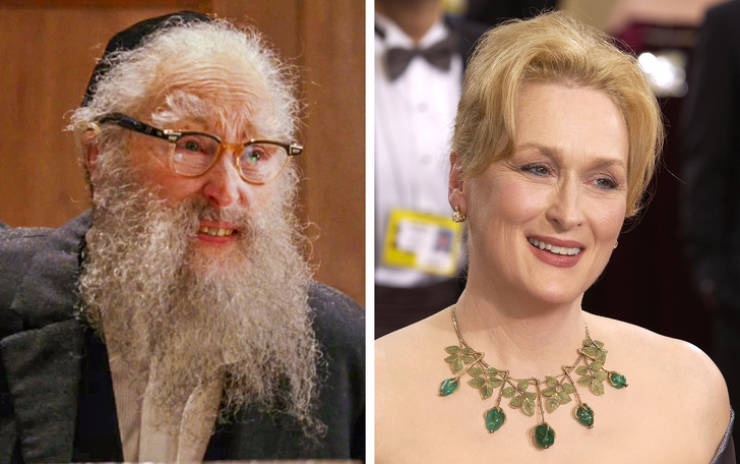 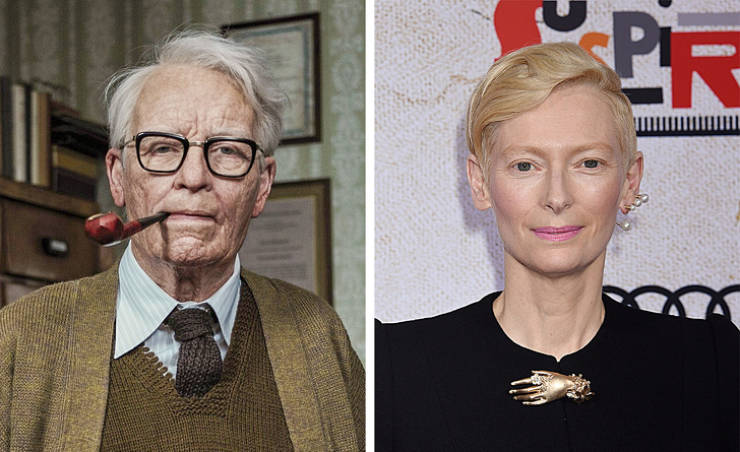 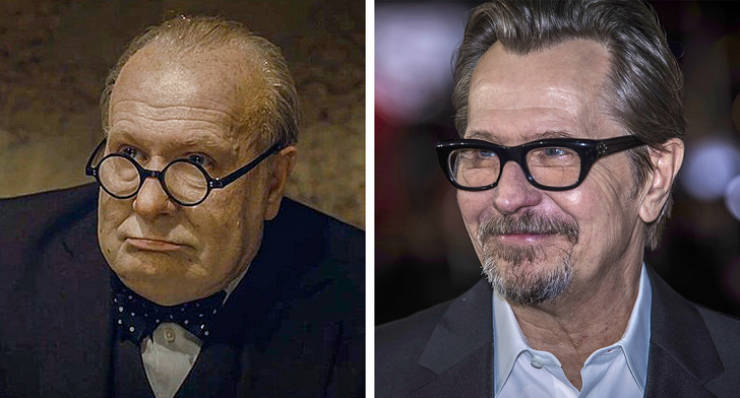 Helena Bonham Carter as Ari in Planet of the Apes (2001) 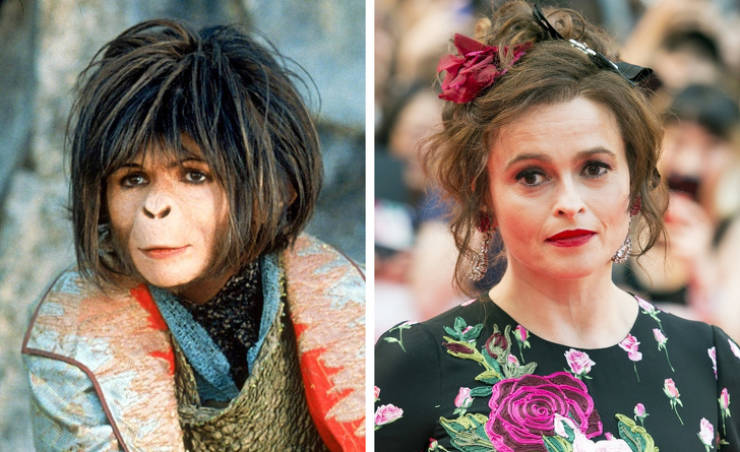 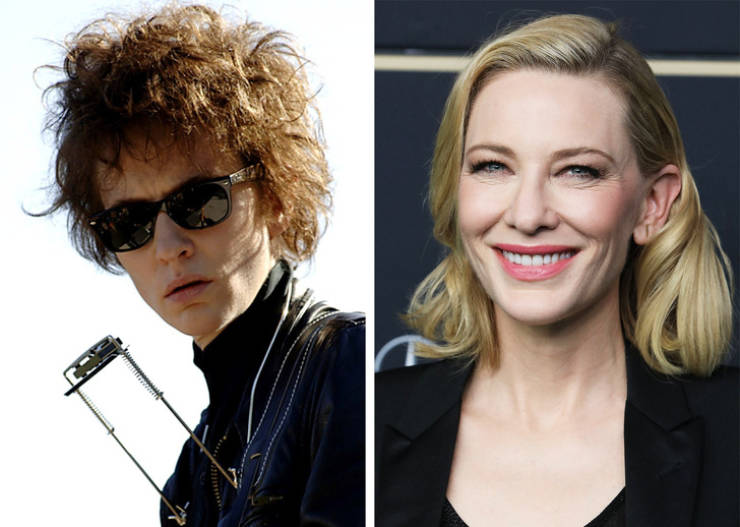 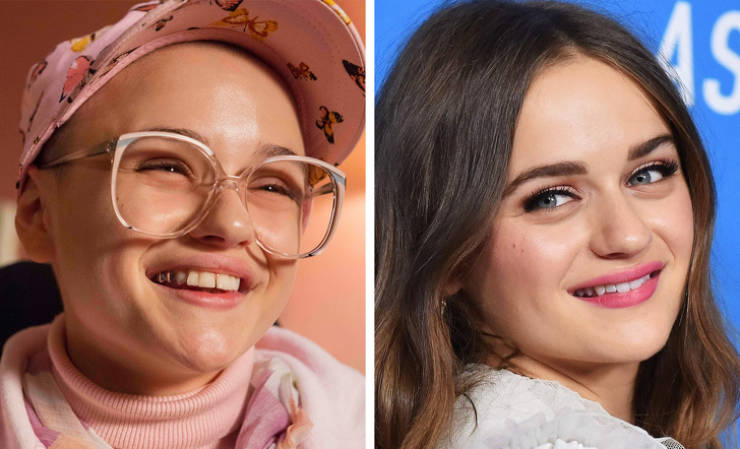 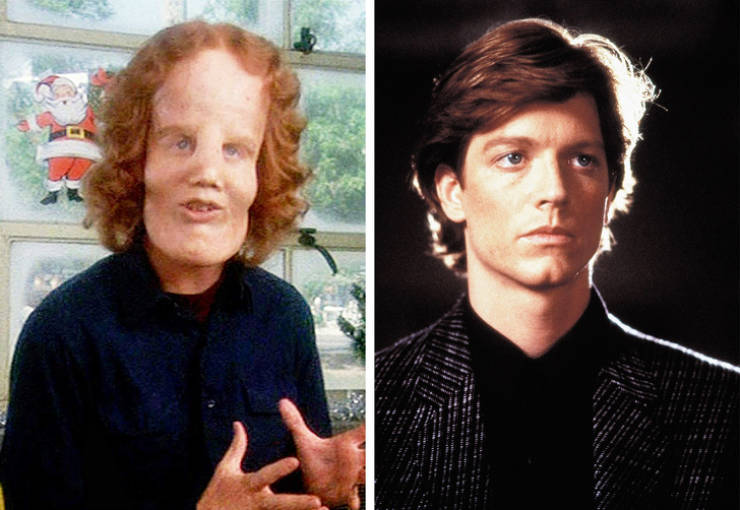 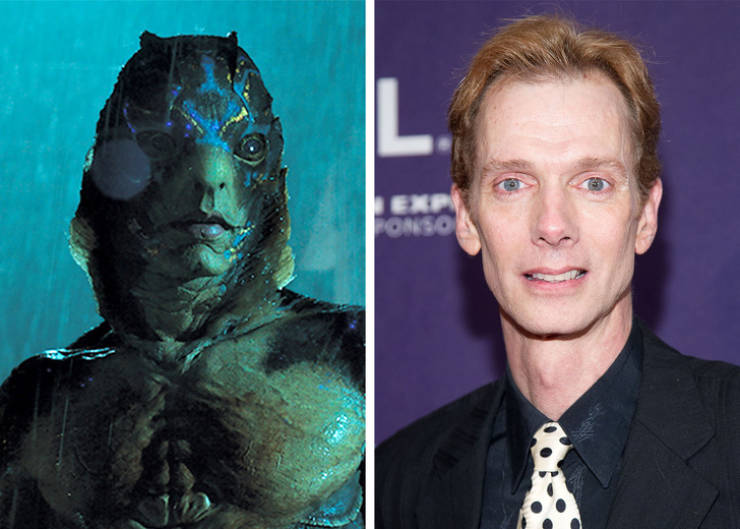 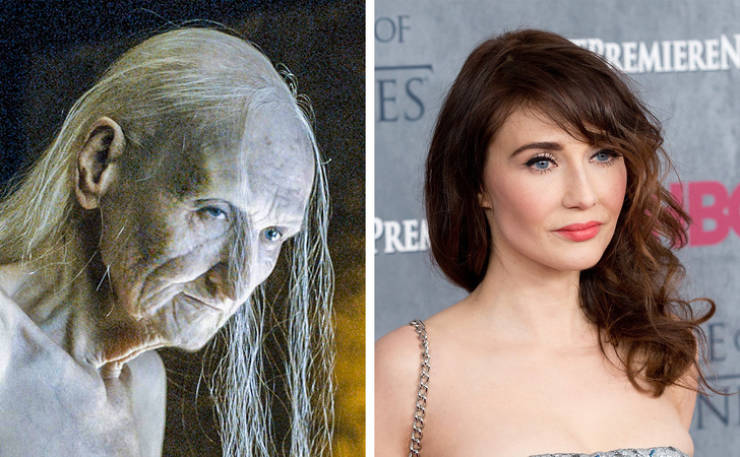 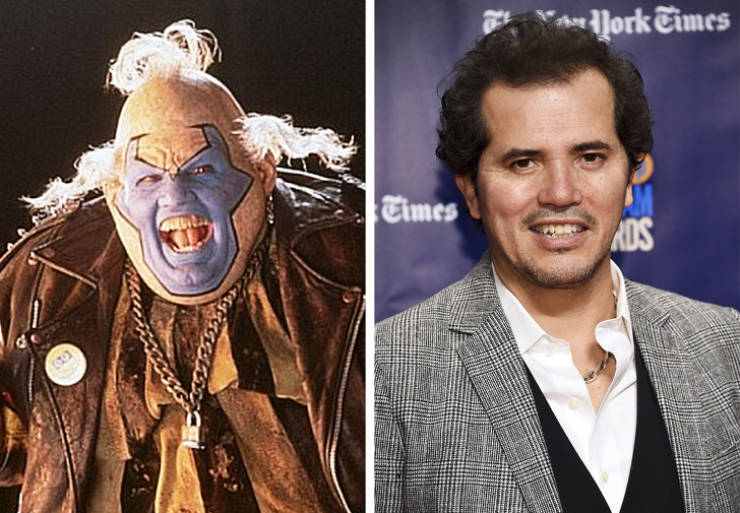 Eddie Murphy as Saul in Coming to America (1988) 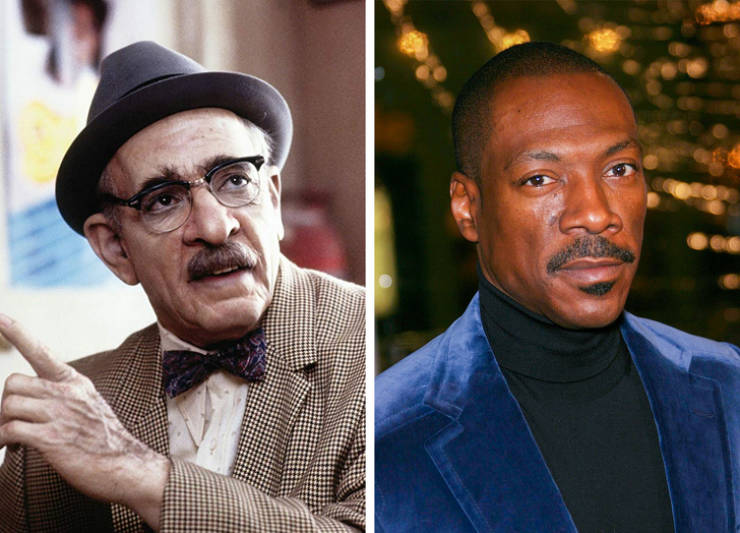 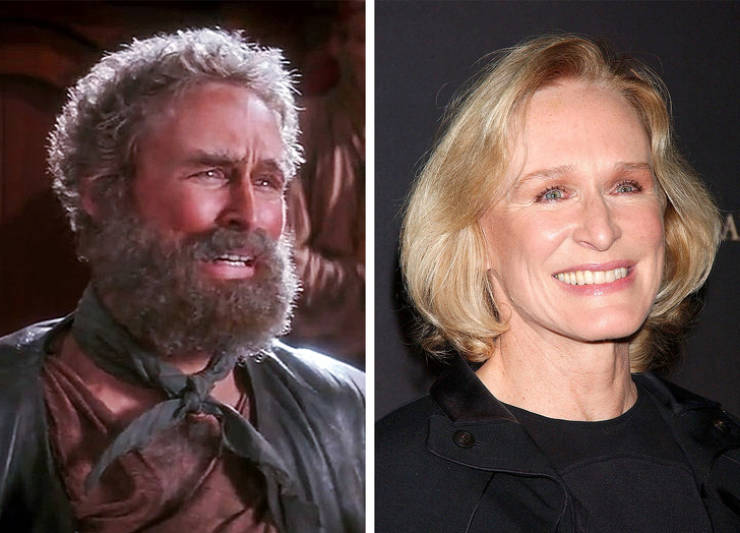 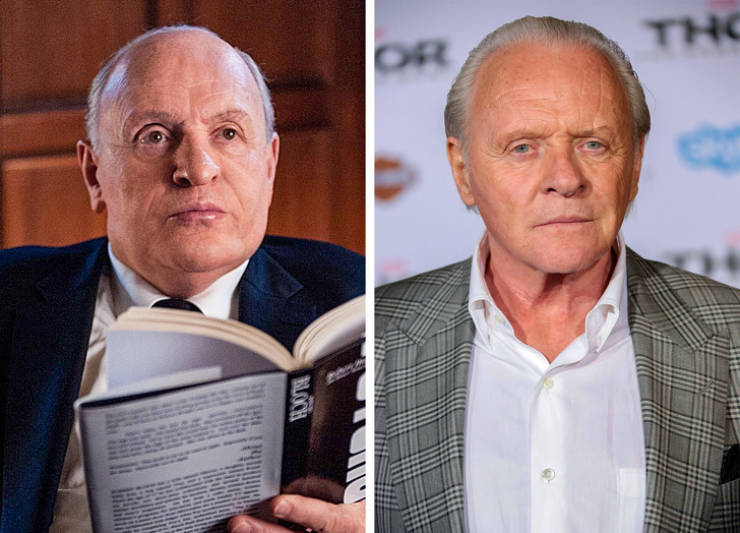 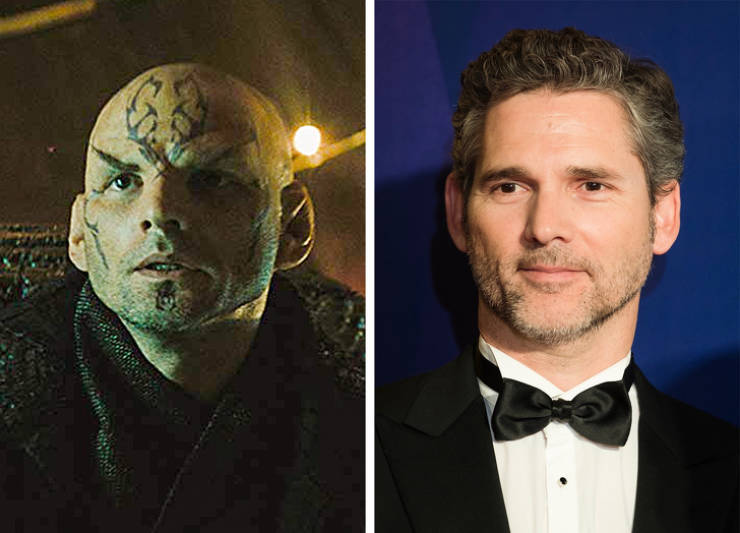 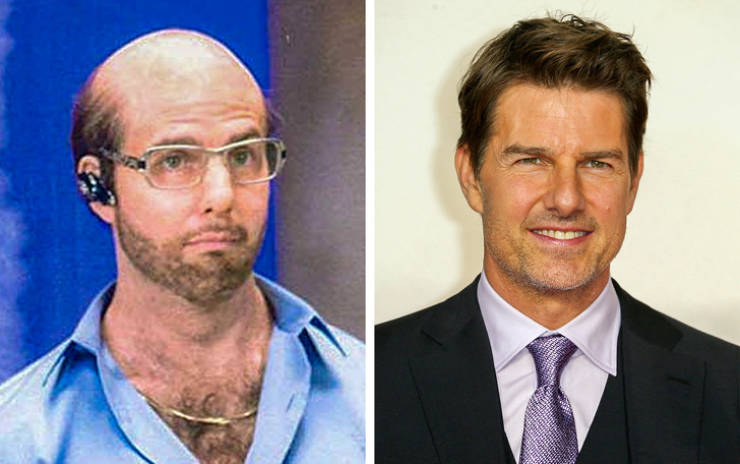 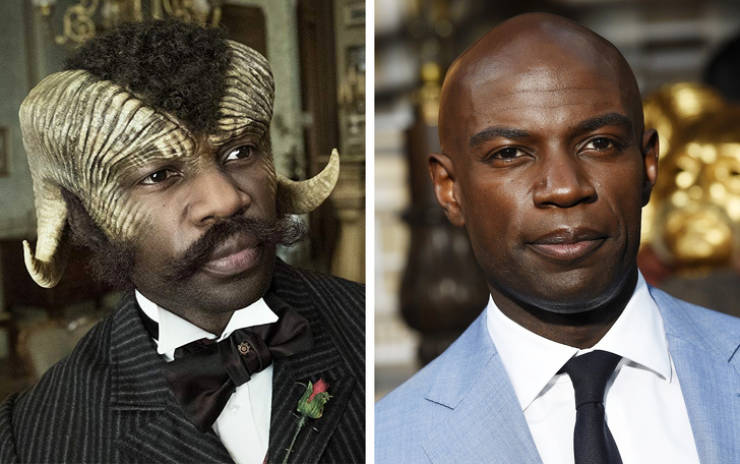 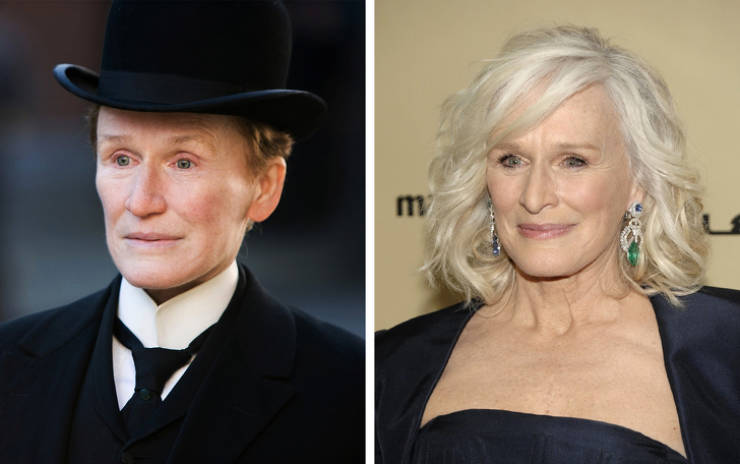 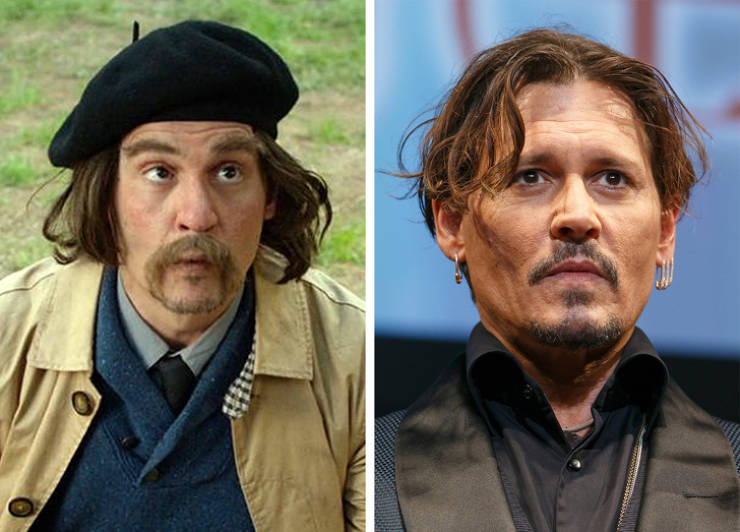 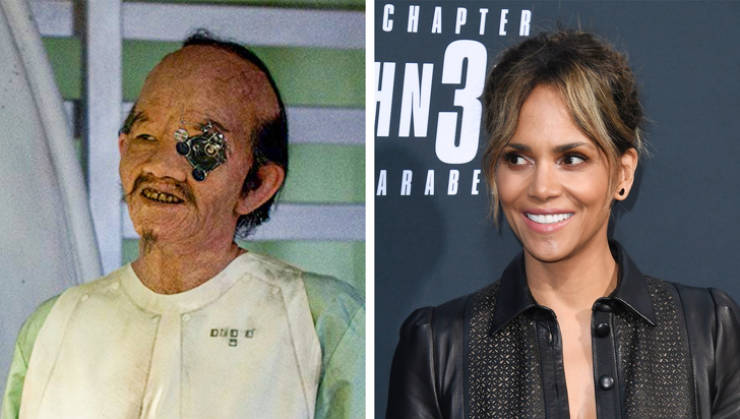 Tomorrow 1 year ago
Yeah so there are reasons the 'before' picture goes on the left.
Reply
0

Valid 1 year ago
Credit goes to make up artists!
Reply
0

Obstacles 1 year ago
Actors have ZERO to do with their Makeup.
Reply
0

Offspring 1 year ago
They didn't do any of that the makeup people did.
Reply
0