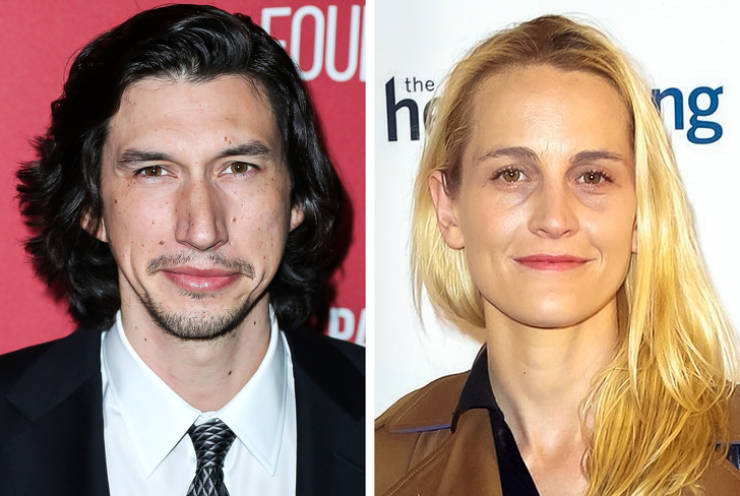 Adam Driver met his future wife, actress Joanne Tucker back when they were still studying, but they didn’t get married until 8 years later, in 2013. 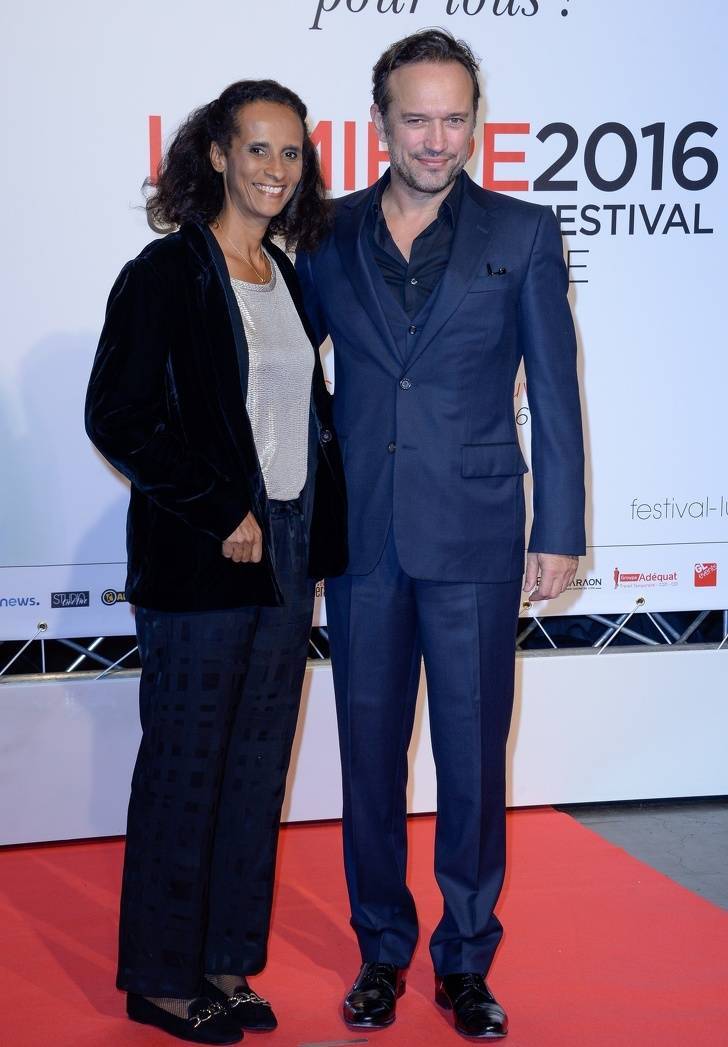 One of the most handsome Swiss actors, Vincent Perez, is married to the French actress and director Karine Silla. They have been together for over 20 years now. 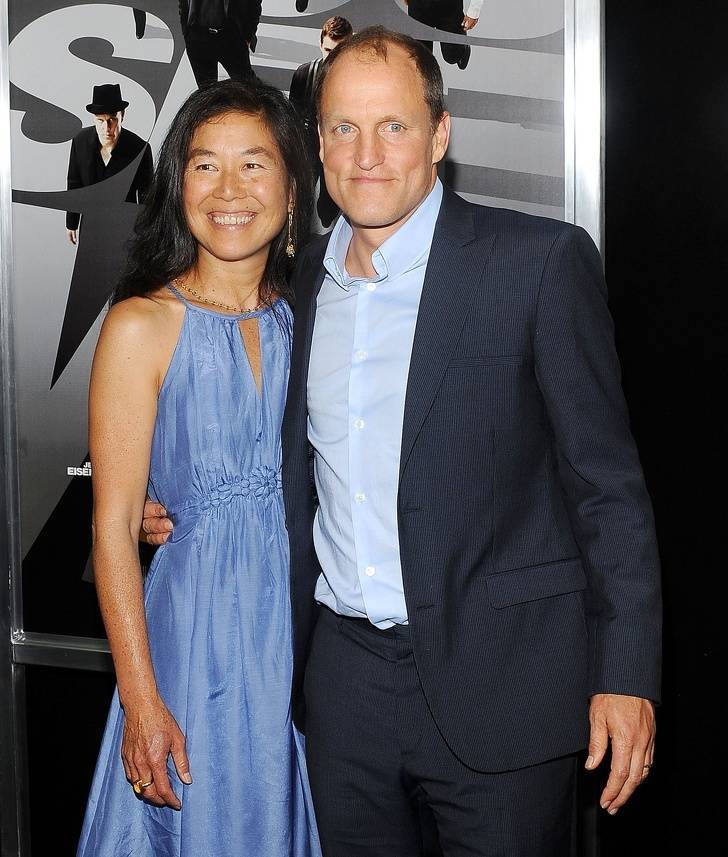 Woody Harrelson’s first marriage was not very successful: the actor lived with Nancy Simon for only a year and decided to get divorced after that. Woody’s second wife was his assistant, Laura Louie, and they are raising 3 daughters together. 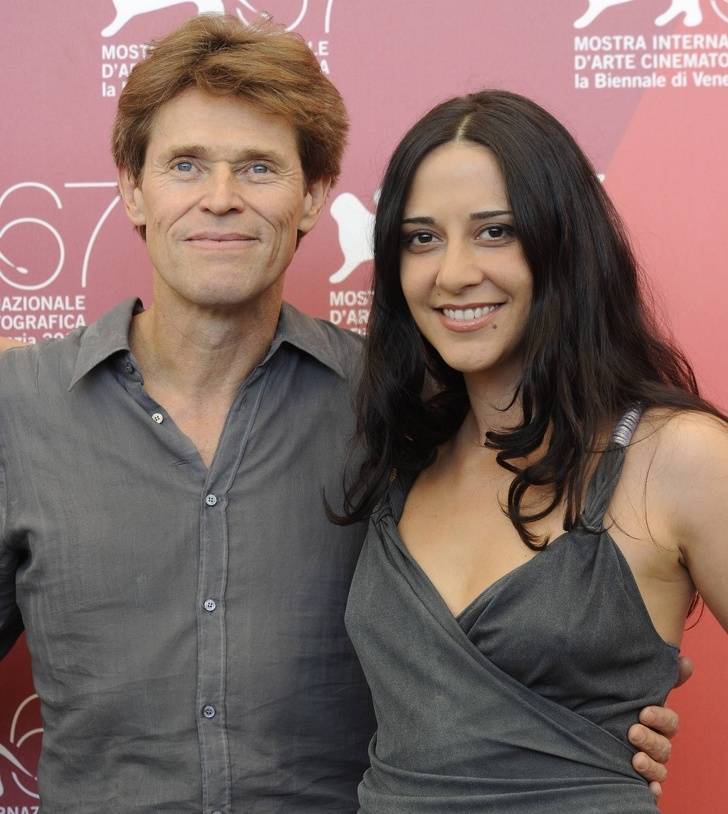 In 2004, Willem Dafoe decided to get married for the first time in his life and Italian actress and director Giada Colagrande became his wife. She is 20 years younger than her husband. 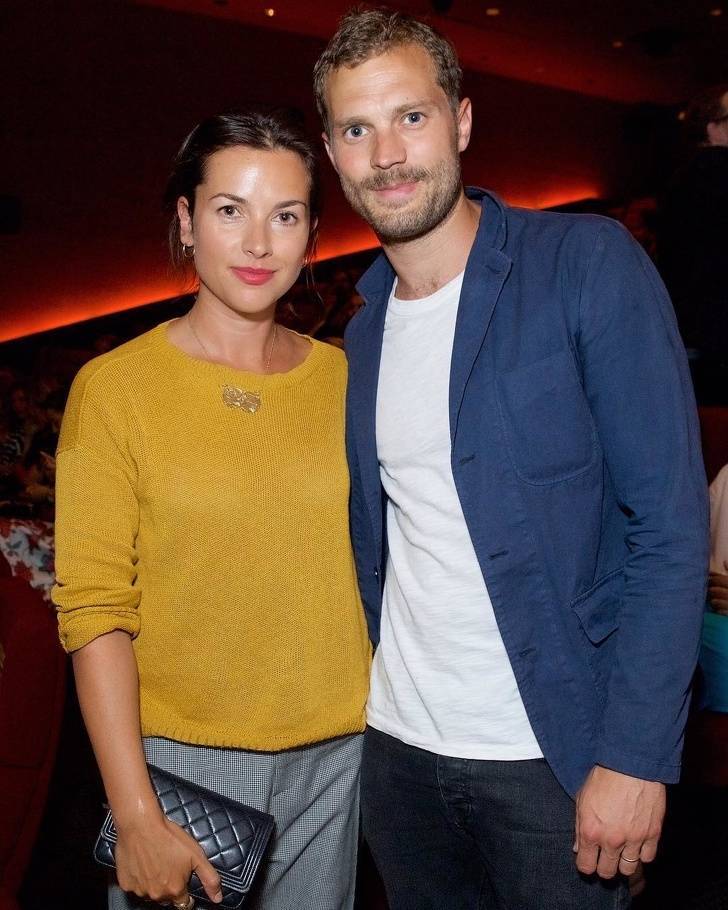 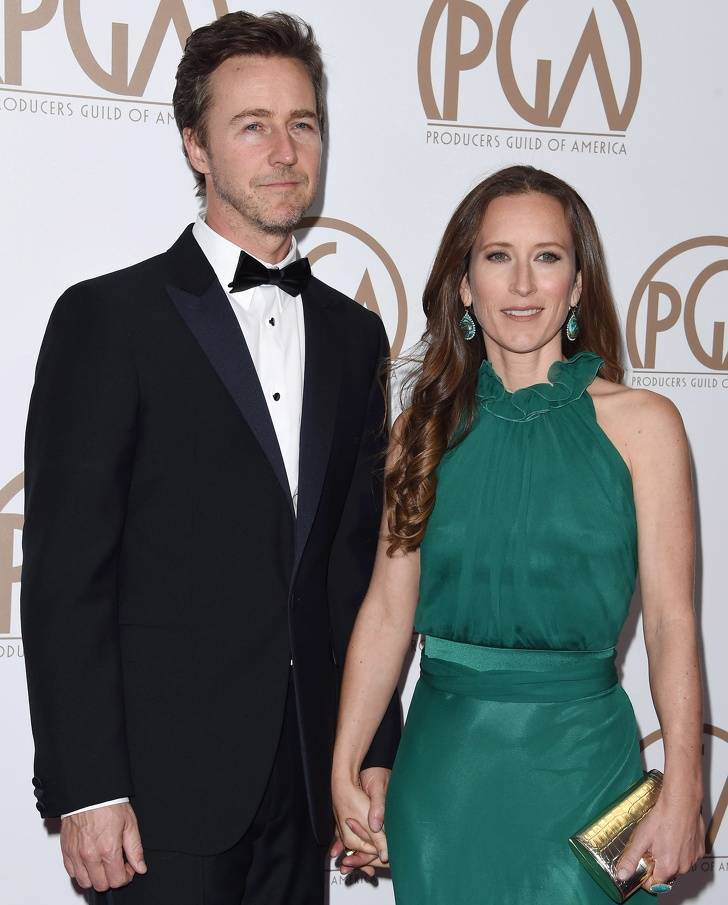 Edward Norton and actress Shauna Robertson are a very secretive couple. They never announced the fact that they got married in 2012 or than they had their son Atlas one year later. 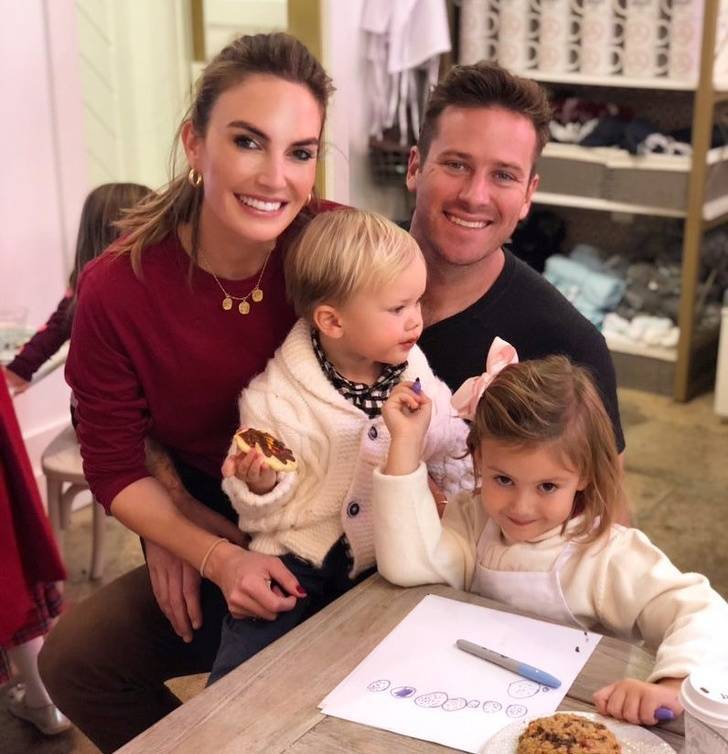 The wife of American actor Armie Hammer is actress and journalist Elizabeth Chambers. They have 2 children together. 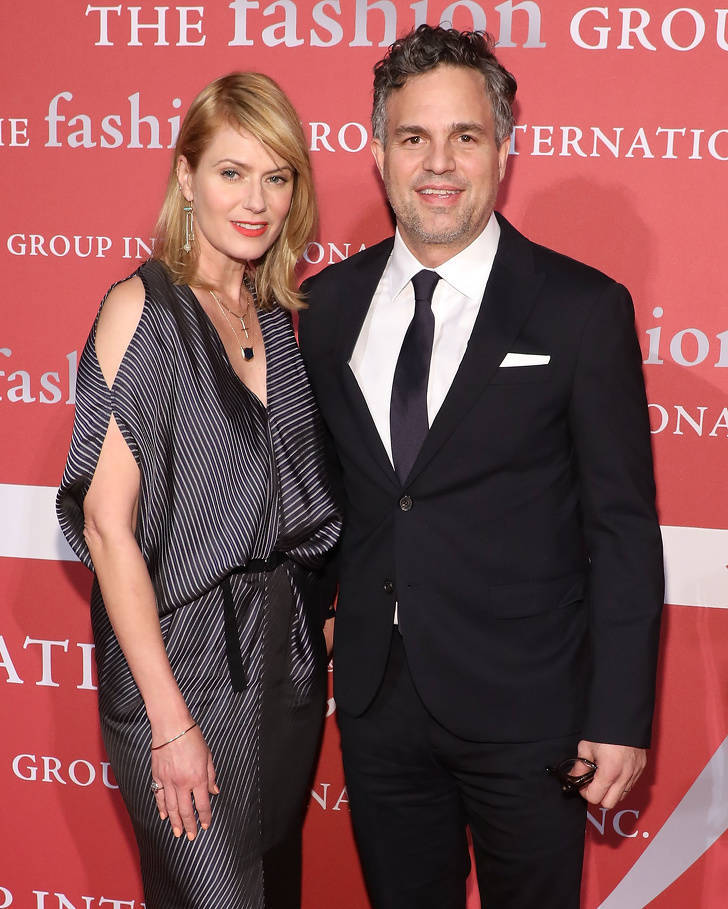 Since 2000, Mark Ruffalo has been married to actress Sunrise Coigney. They have 3 children together. 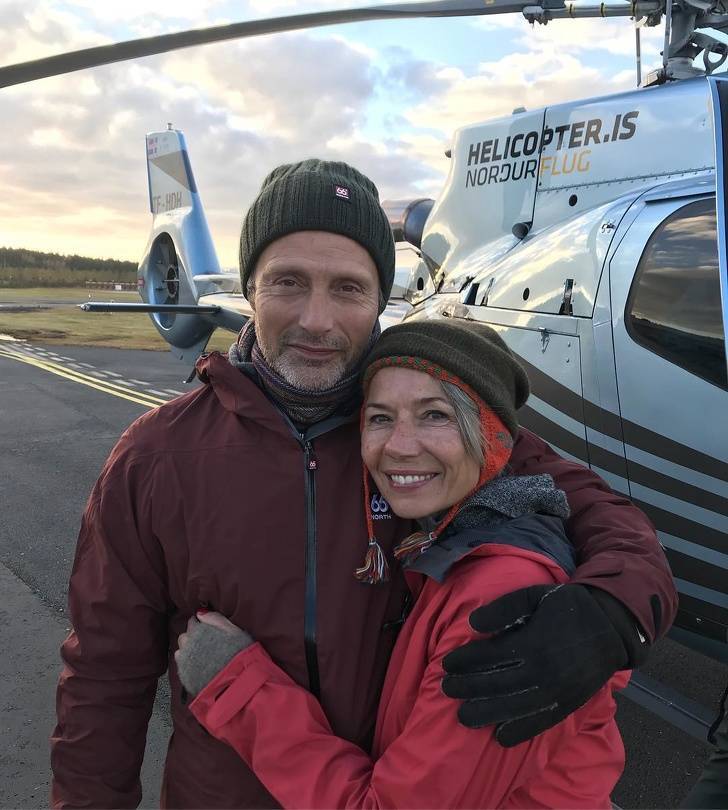 The elegant Danish actor Mads Mikkelsen and choreographer Hanne Jacobsen started dating in 1987 and 13 years later, they got married. They are raising their daughter Viola and son Karl together. 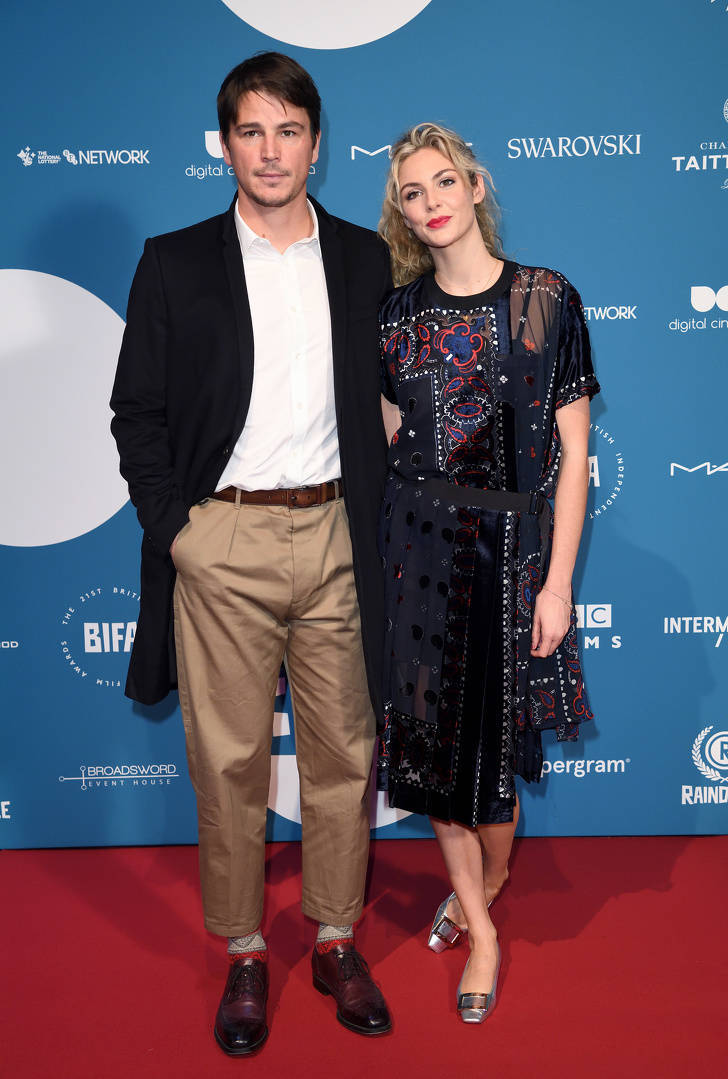 The star of Pearl Harbor, Josh Hartnett, was rumored to have had a lot of relationships at the beginning of his career. But he never actually decided to get married at that point. In 2012, he met British actress Tamsin Egerton and even though they are not officially married, they are a family and they have 2 children. 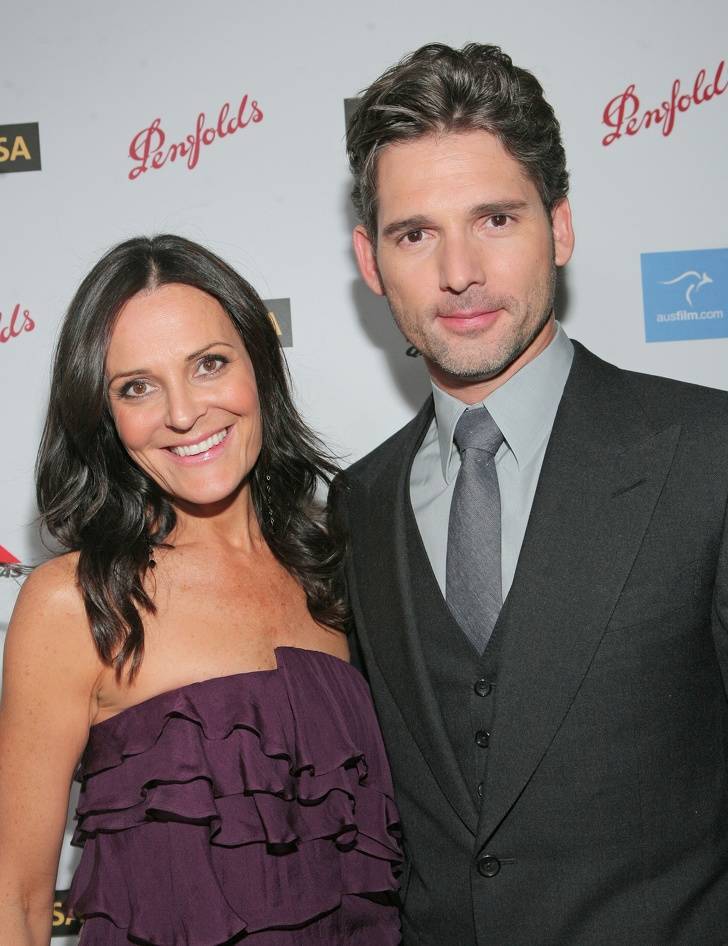 Journalist Rebecca Gleeson became the wife of Australian actor Eric Bana. The couple has been together since 1995, and they are raising 2 children together. 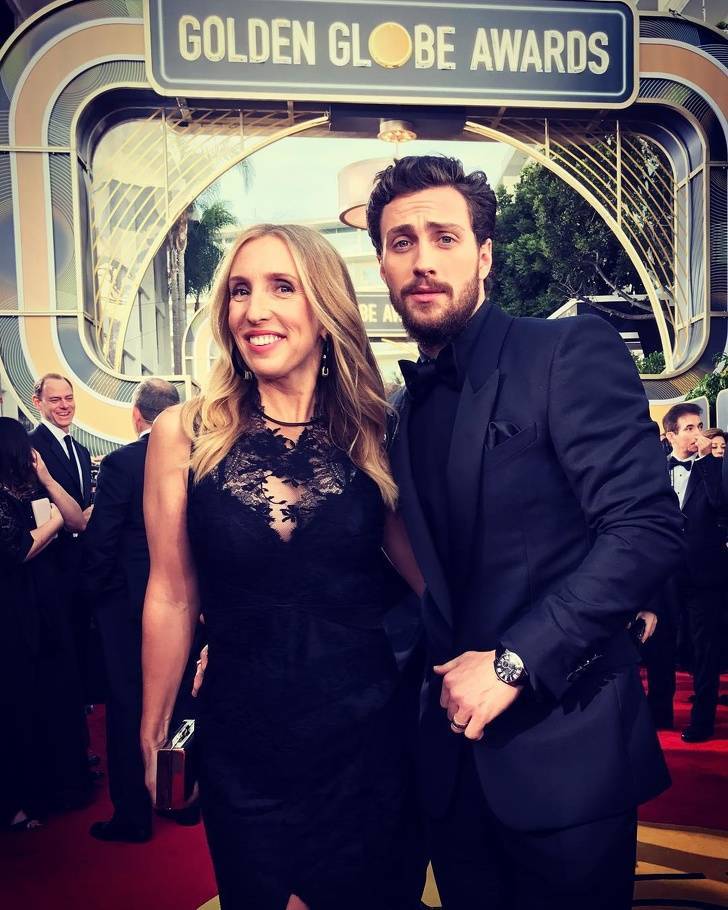 The wife of British actor Aaron Taylor-Johnson, director Samantha Taylor-Wood, is 23 years older than her husband. But the couple proves that their age difference doesn’t matter. They have been together since 2012. 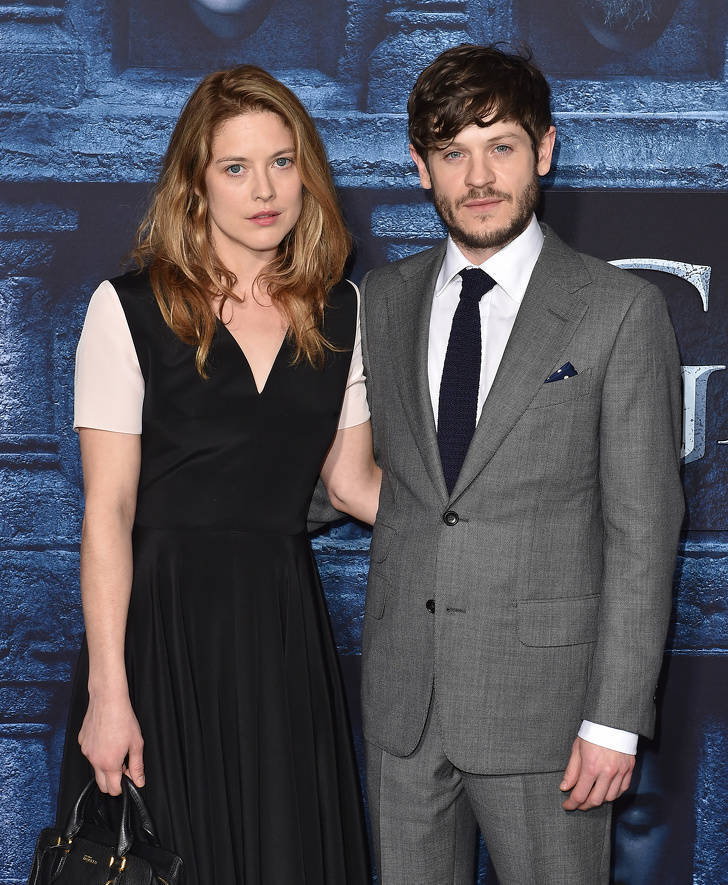 British actor Iwan Rheon, who became famous for his role as Ramsay Bolton in Game of Thrones, lives with actress Zoe Grisedale. In 2018 he became a father for the first time. 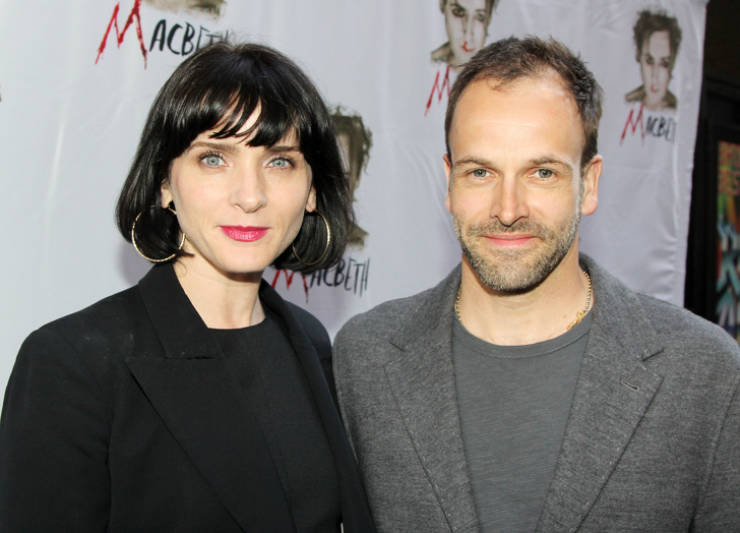 At the end of the 90s, Jonny Lee Miller was married to Angelina Jolie for a very short time and it wasn’t until 10 years later that he decided to start a serious relationship again. His new wife is also his colleague, Michele Hicks. 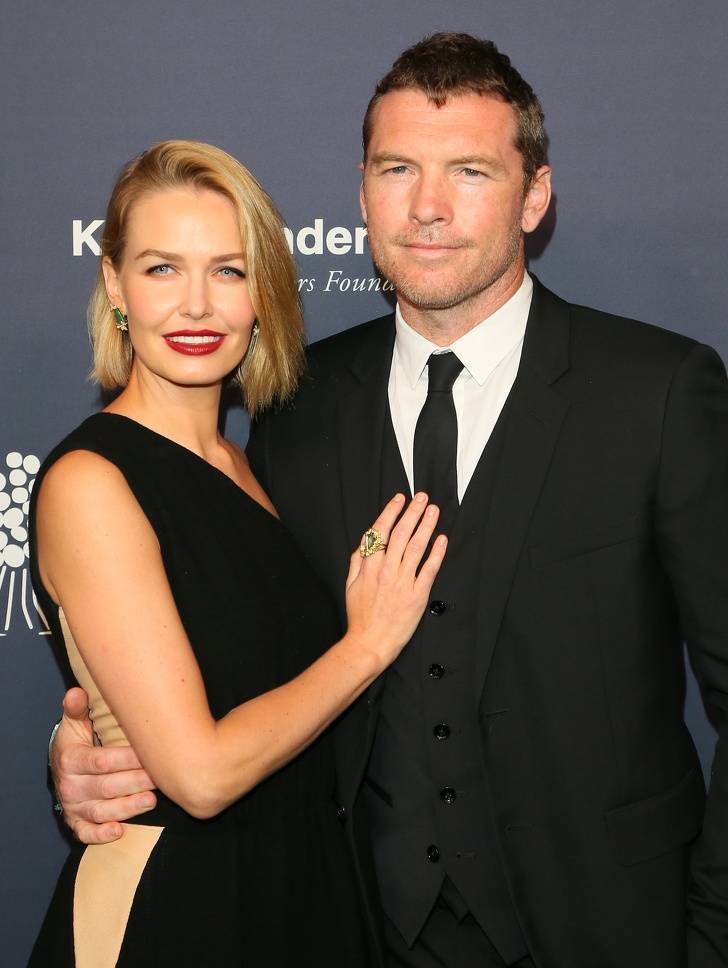 The wife of the Australian actor and star of Avatar, Sam Worthington, is also an actress and a model. They have been together since 2014. 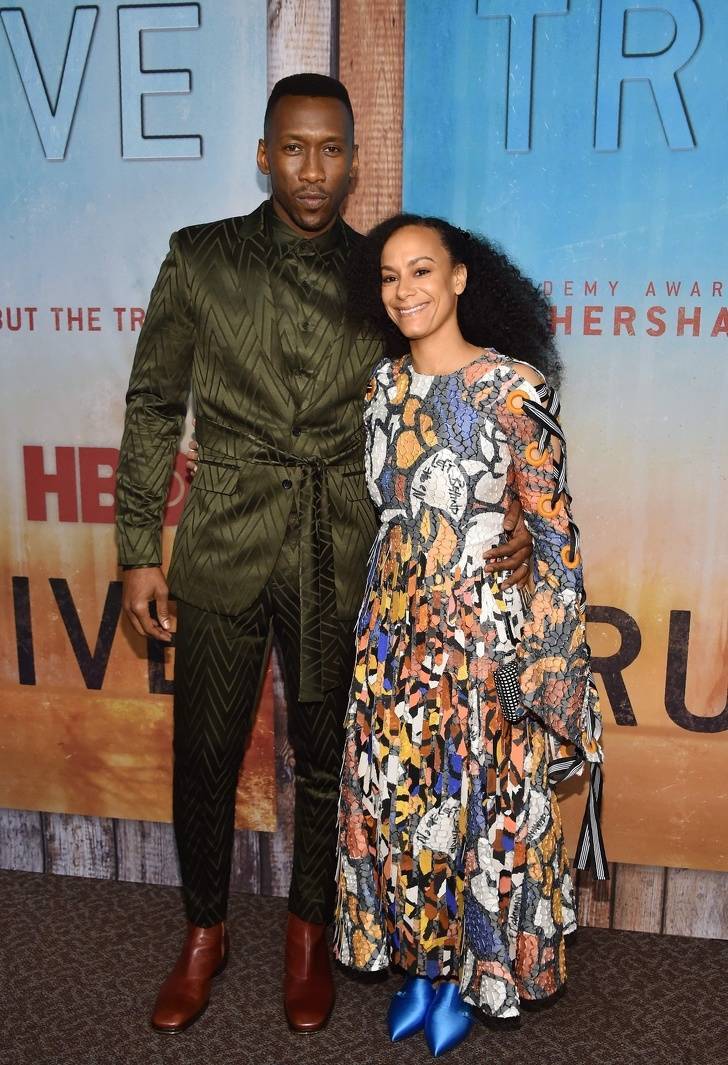 Mahershala Ali didn’t announce that he was in a relationship with his colleague Amatus Sami Karim for a long time. The actors were happy and lived together, but in 2013 they decided to get married officially. 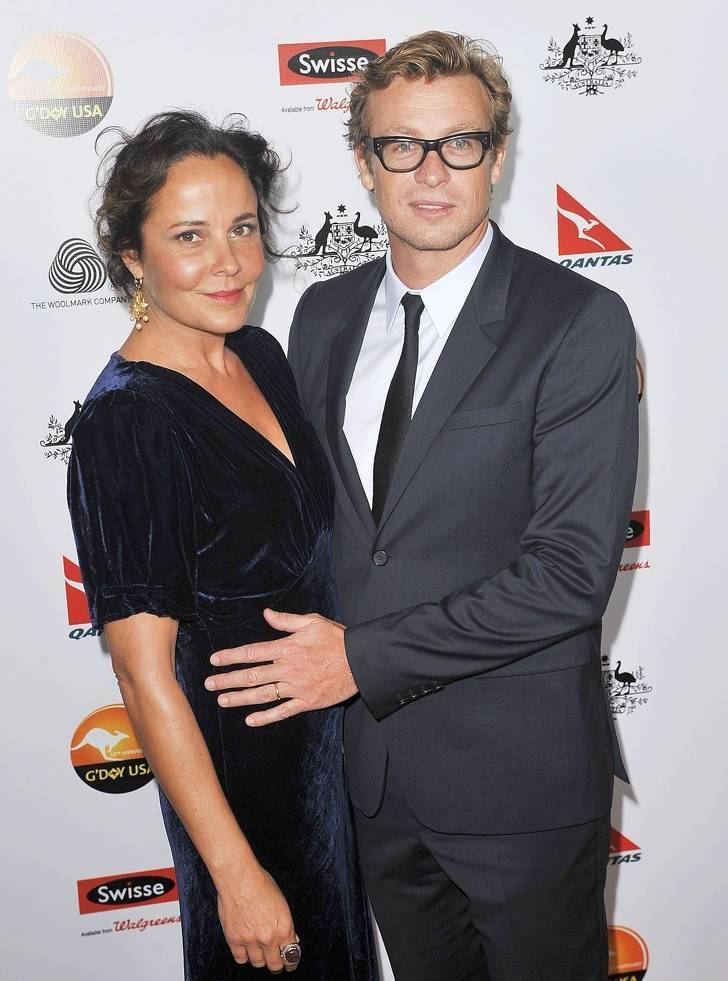 The star of the show The Mentalist, Simon Baker, met his only love more than 20 years ago and they have been together ever since. Australian actress Rebecca Rigg is his wife and they are raising 3 children together. 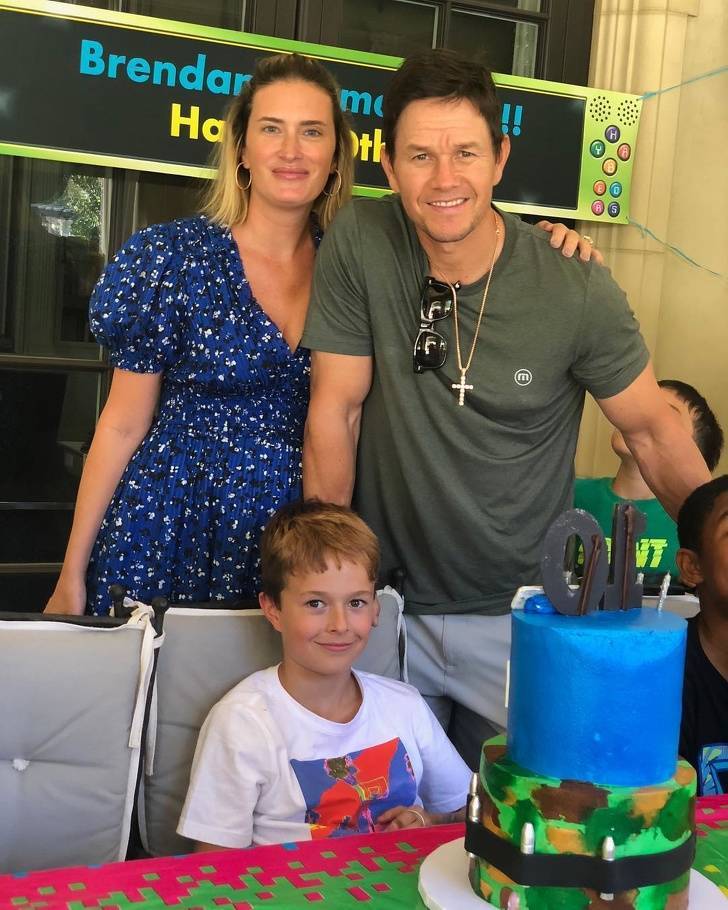 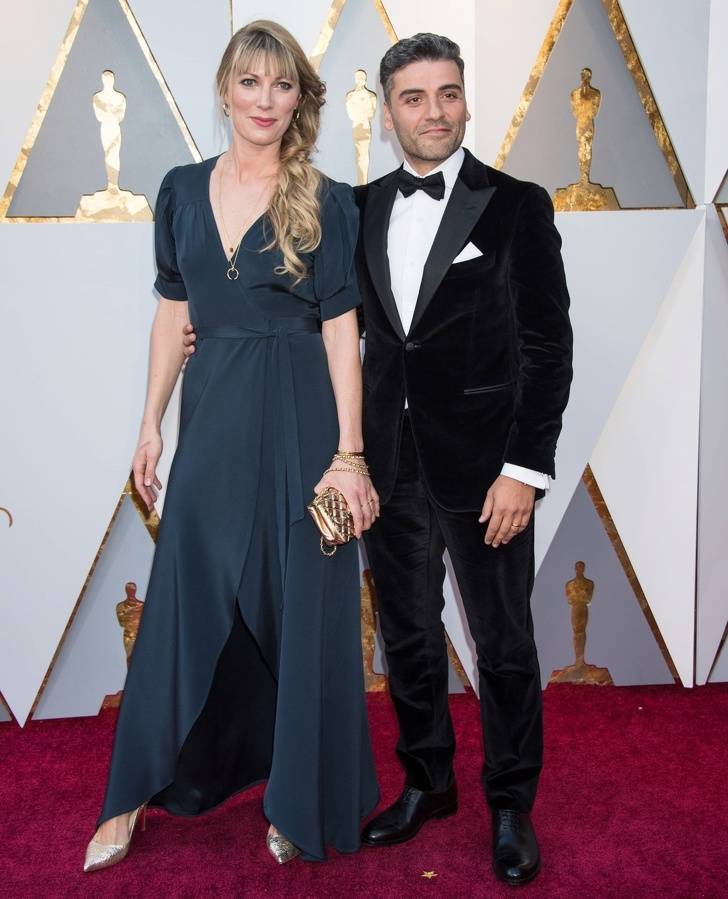 Actor and musician from Guatemala, Oscar Isaac, got married to Danish director Elvira Lind in 2017. Now, the couple is expecting their second child. 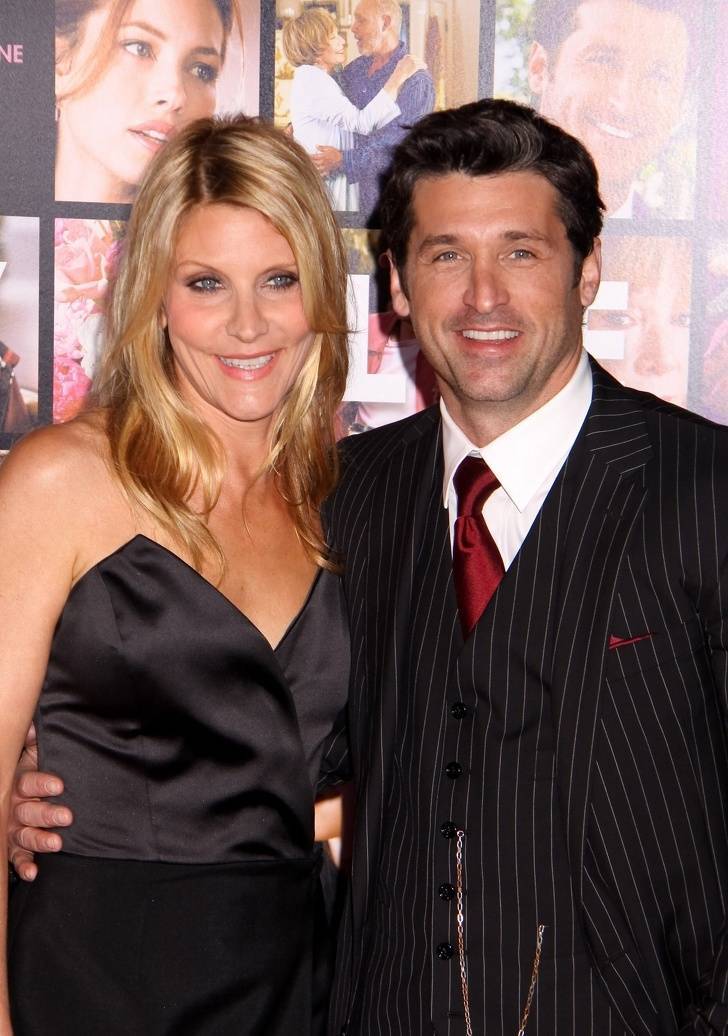 Despite the fact that Patrick Dempsey’s wife looks like a model, she has no direct connection to Red Carpets: Jill Fink is a professional makeup artist. 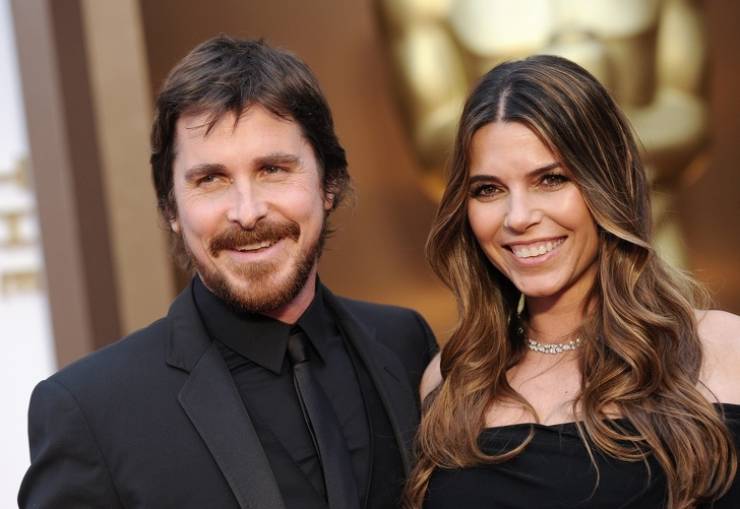 One of the most talented actors of modern Hollywood has been happily married for 19 years now. His wife is also an actress, but not as popular as her husband. The star of HBO’s Boardwalk Empire, actor and musician Michael Pitt, chose an ex-ballet dancer, now a musician and a model, Jamie Bochert, to be his wife. 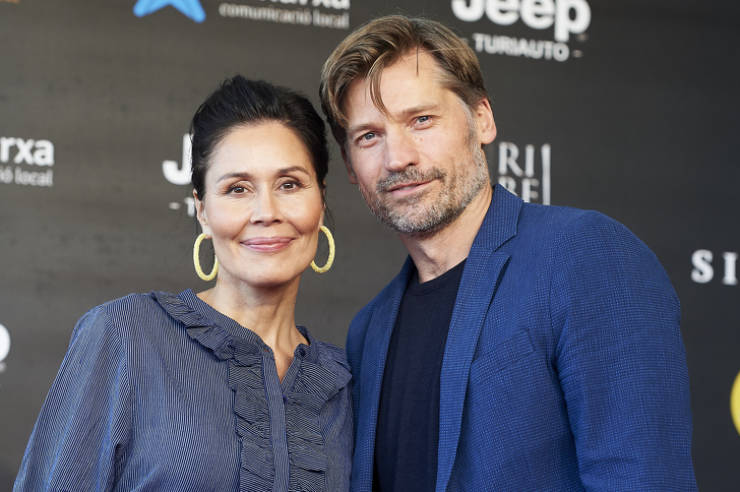 Danish actor Nikolaj Coster-Waldau chose a Greenland actress to be his wife. She won the Miss Greenland contest. They are raising 2 children at the moment. 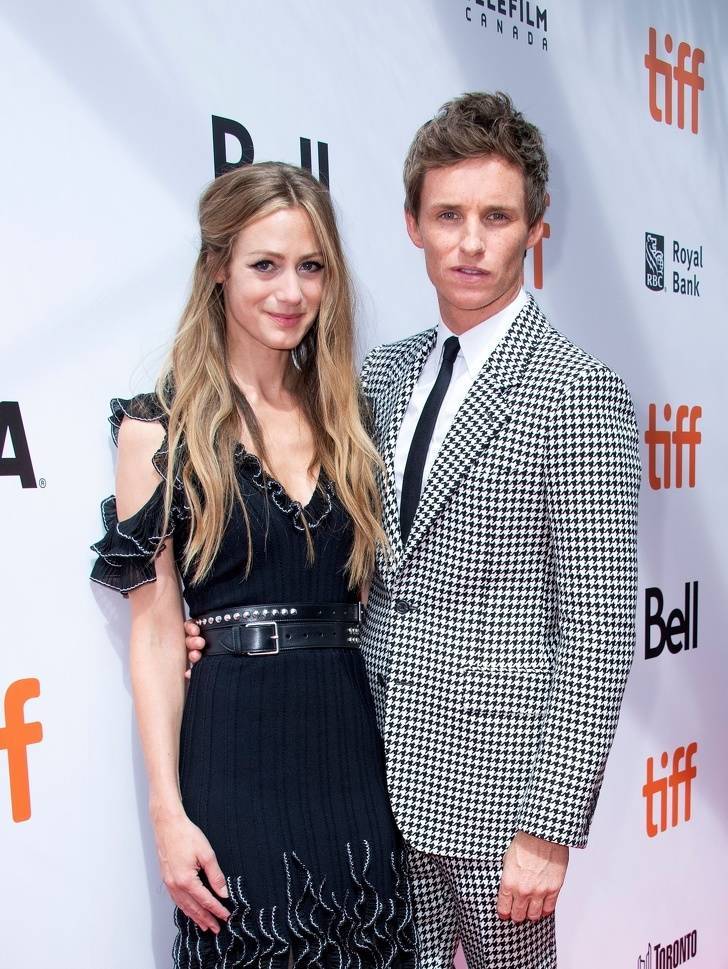 In 2014, all Eddie Redmayne’s female fans were disappointed because the actor finally got married. His wife, Hannah Bagshawe, is a PR manager. 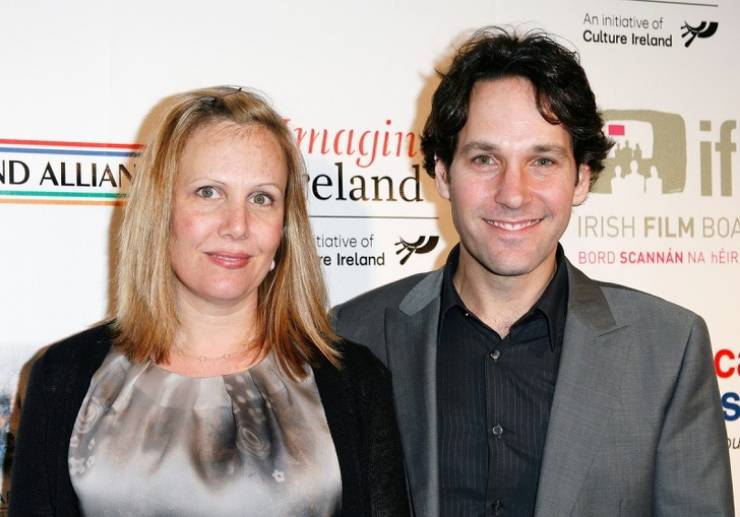 Producer Julie Yaeger and Paul Rudd have been married for 16 years. They are raising 2 children together. 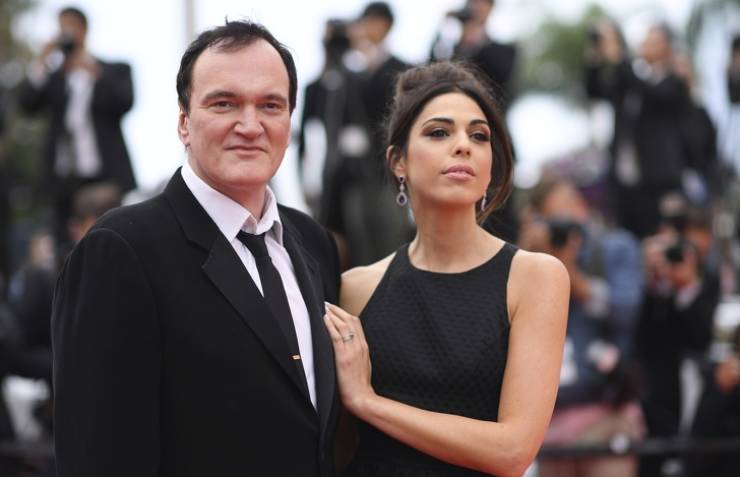 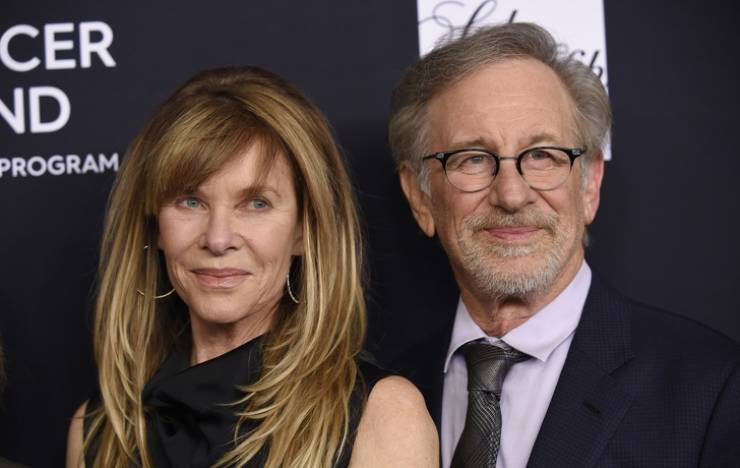 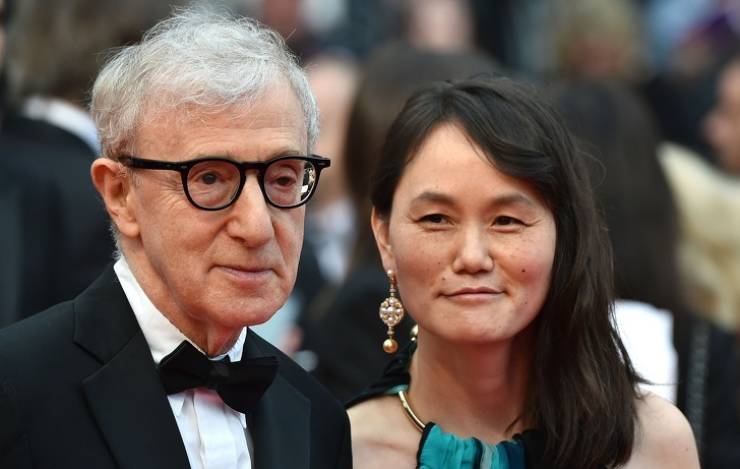