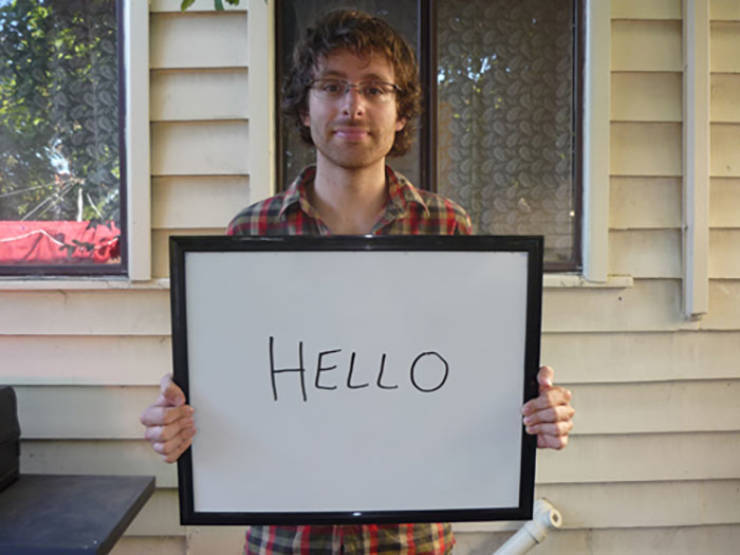 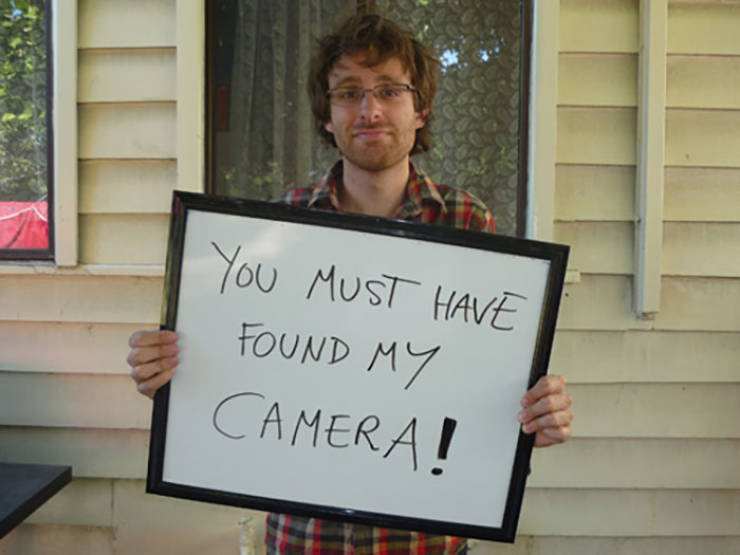 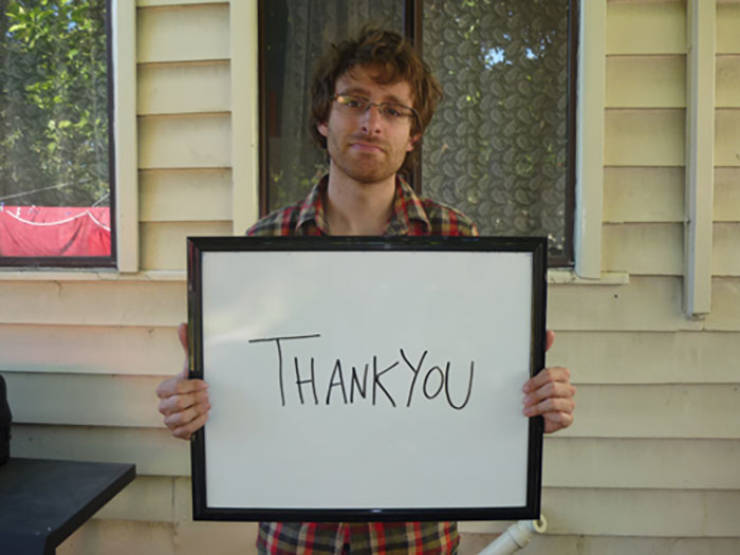 “Have you lost your camera recently? Mislaid it somewhere in a national park? Left it in a taxi? Dropped it in the gorilla pit? Anyone can be a victim of the thoughtlessness and/or sleepiness that can lead to Camera Loss,” he writes. “‘How can I prevent Camera Loss?’ I hear you ask, wishing I’d get to the point. Well, you can’t prevent cameras from getting lost, but you can do something so your camera can be found very soon after it has vanished.” 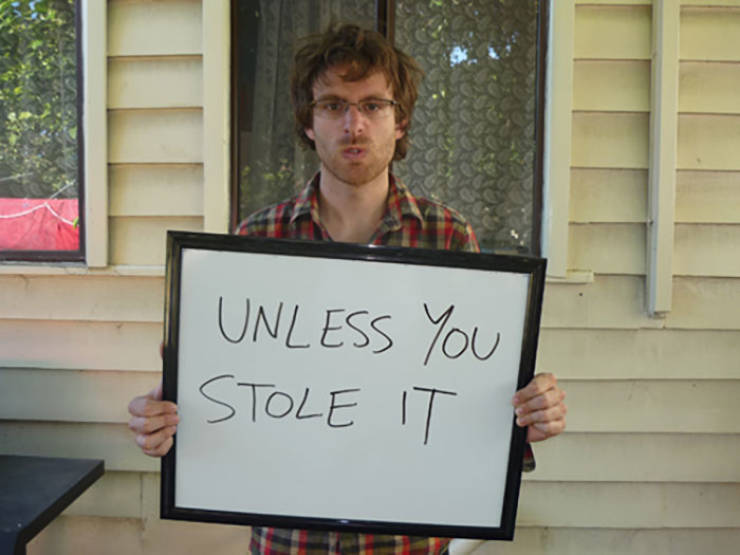 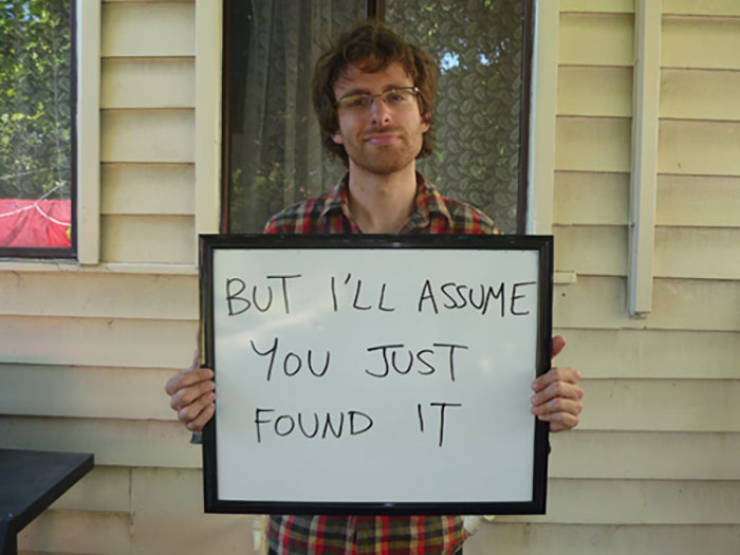 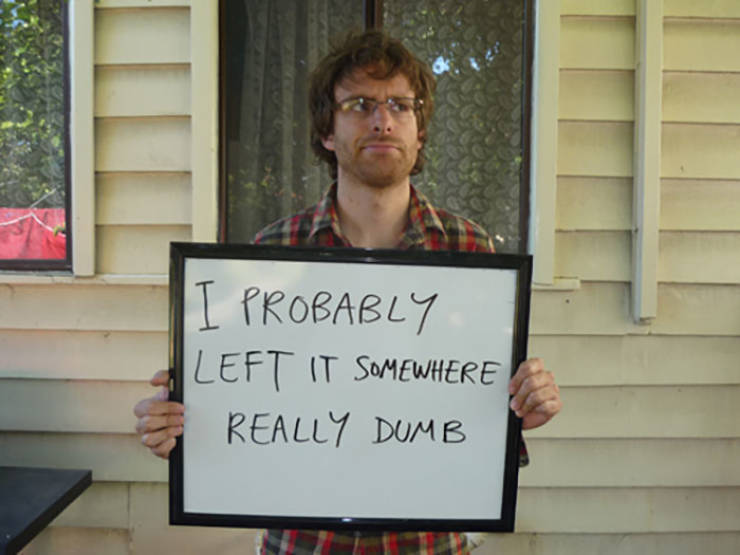 “All you have to do is take some photos – which you never delete from your camera – so when someone finds your camera at the bottom of the gorilla pit they are able to locate you and return the lost property to its rightful owner. To illustrate just how you can safeguard your camera from the crippling effects of Camera Loss, here are the pics that I always keep on my camera.” 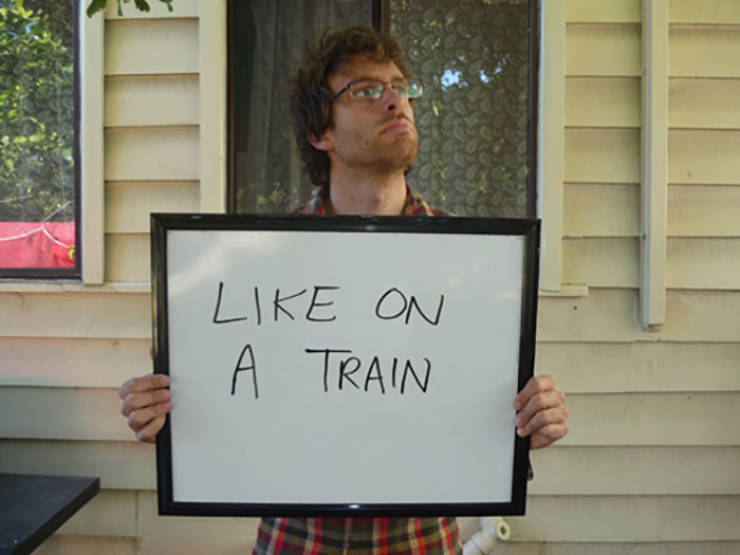 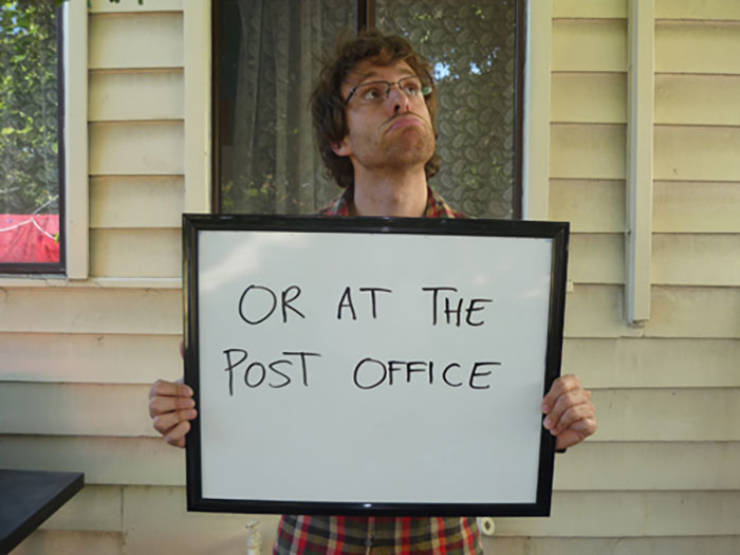 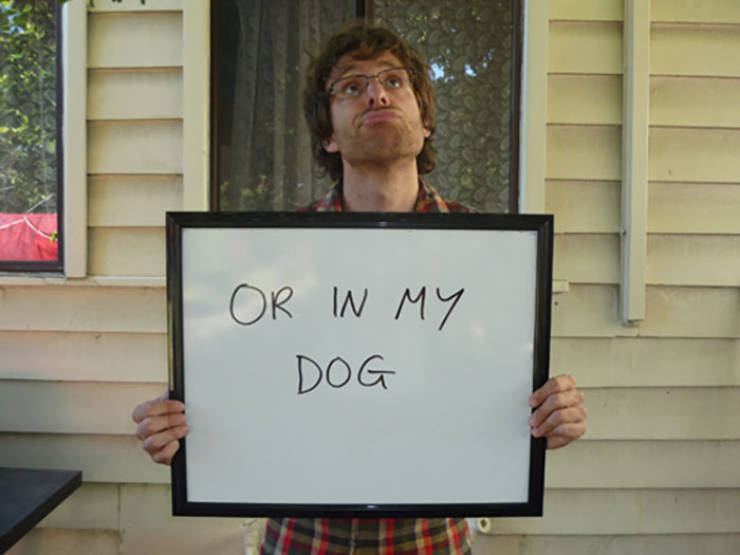 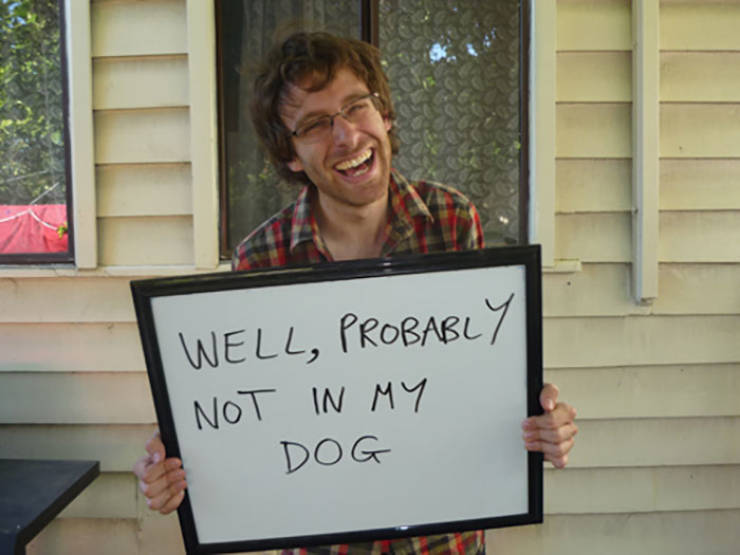 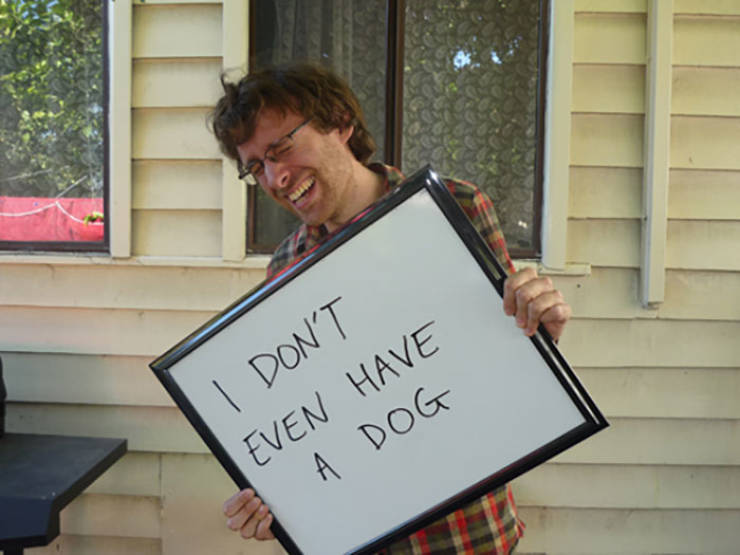 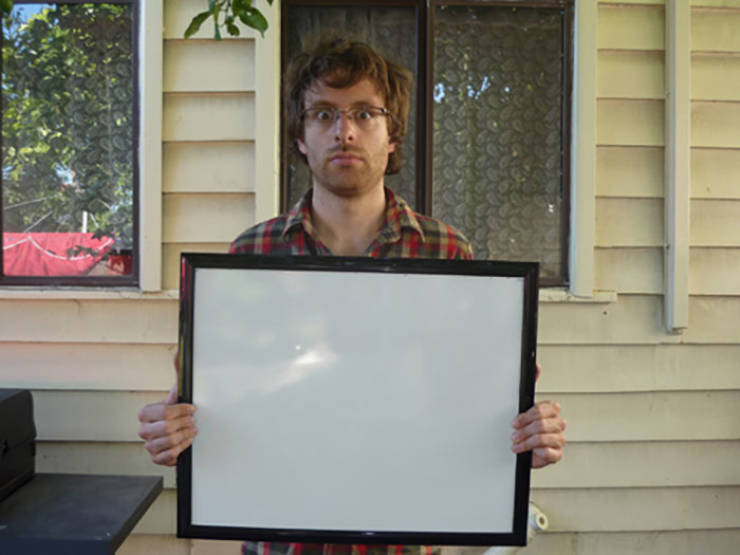 Who could resist such a creative way of requesting help? I would be straight down the post office to get that camera back to its rightful owner. 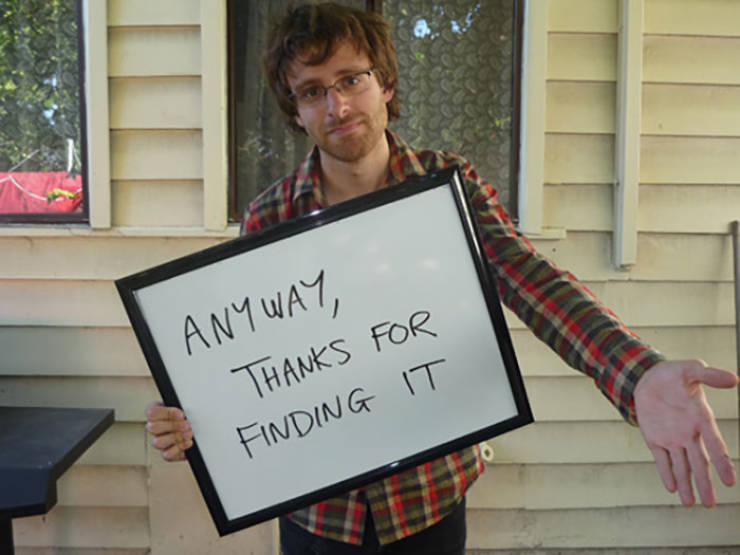 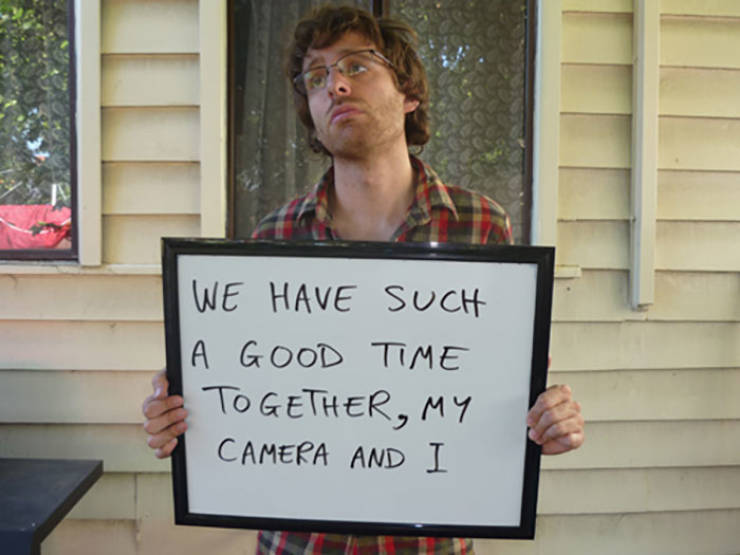 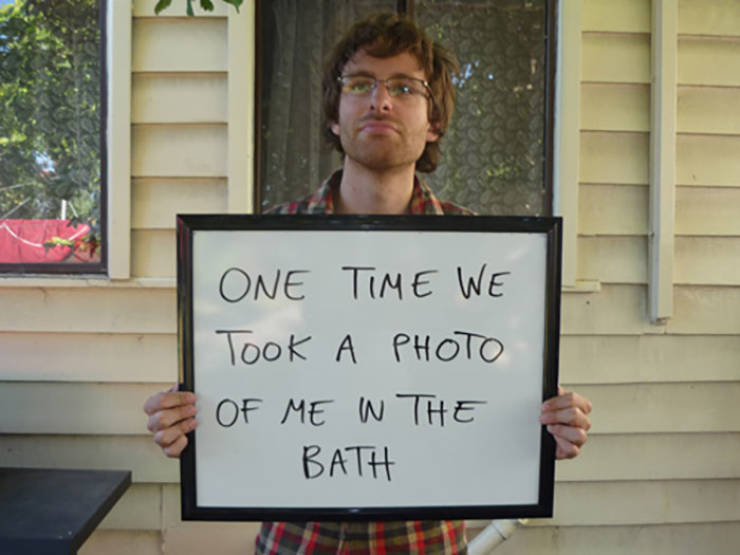 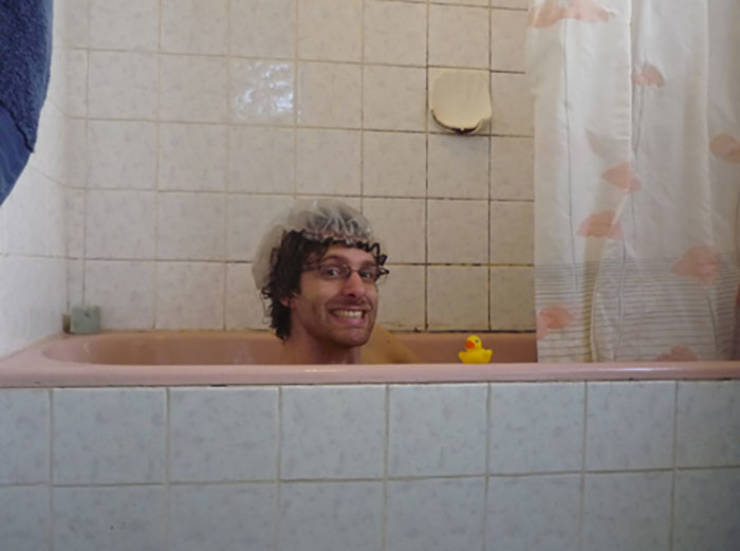 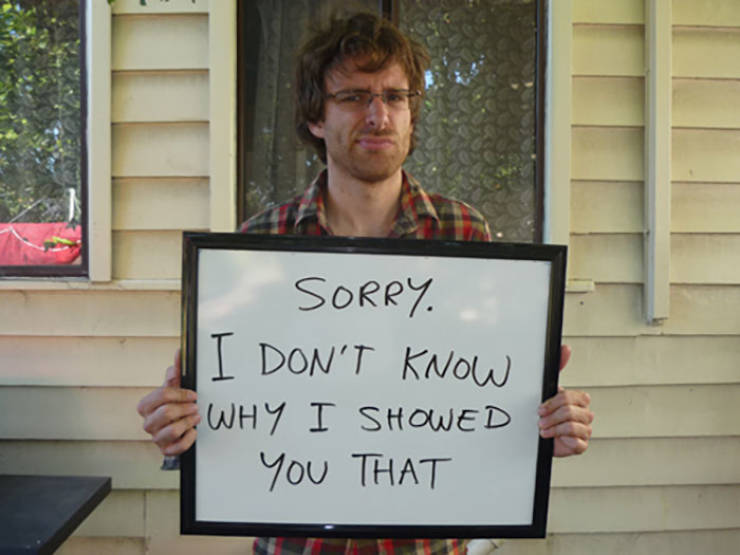 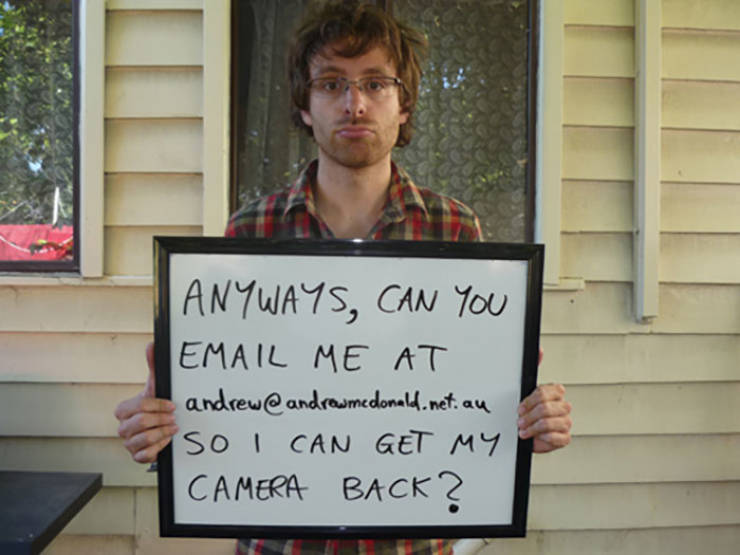 Andrew is an Australian blogger and author of the hilarious children’s series ‘Real Pigeons,‘ which is already out in some countries (and about to be out in others – it’s being published in the US in January 2020). 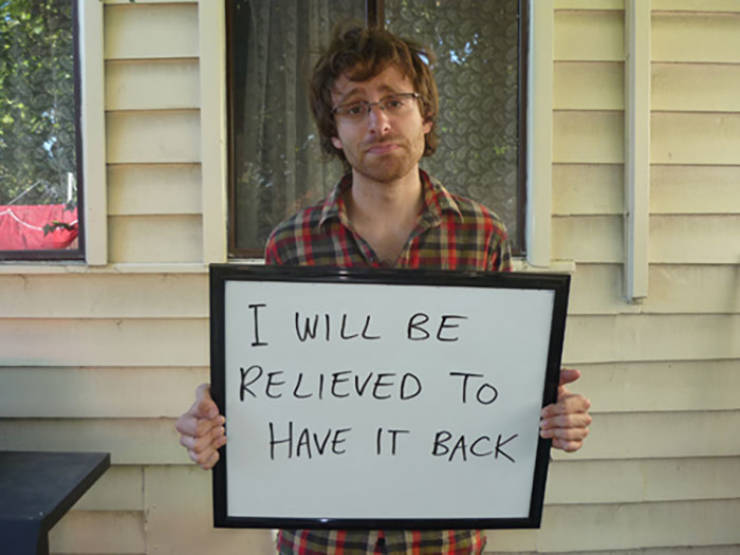 “The books are about a squad of crime-fighting pigeons, so as I’m sure you can tell, I’m still telling silly, irreverent stories. Just not on my blog anymore,” Andrew told. 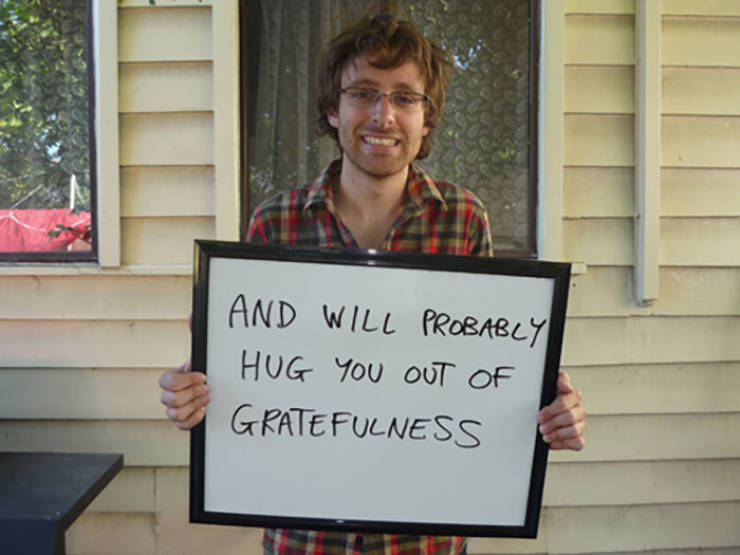 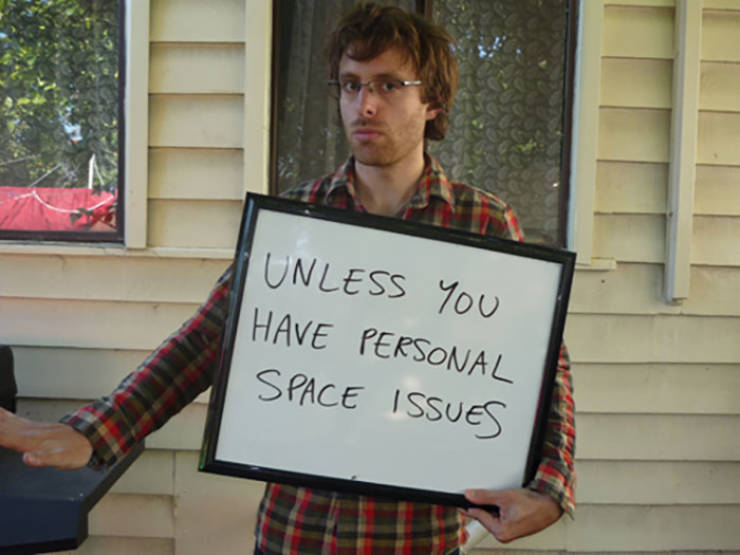 “I never actually lost my camera. The whole thing was always just a lark, just me having fun in my backyard,” he explained about his post, which is still just as popular today as it was when he first created it 10 years ago.

“I’ve had a few people ask me if I ever got my camera back. But I’ve had A LOT of people message to say that the post put a big smile on their face and made their day. Hearing that feedback is just the best. I always think that if you’re making another human smile, then you’re doing something right.” 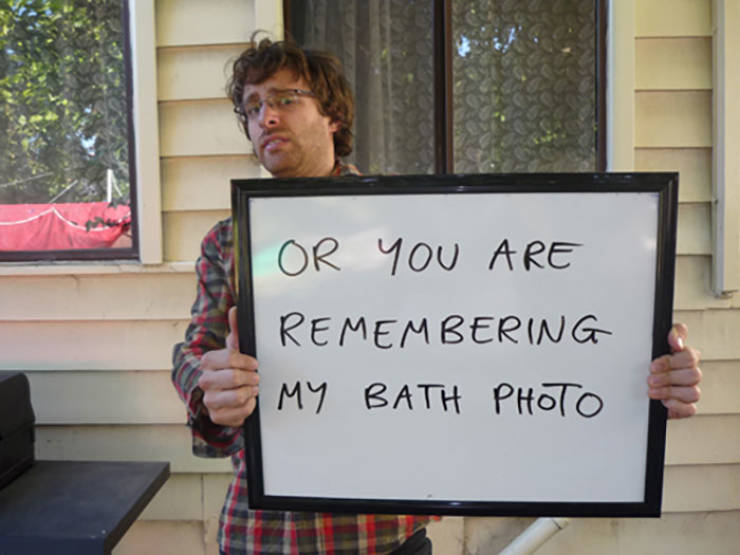 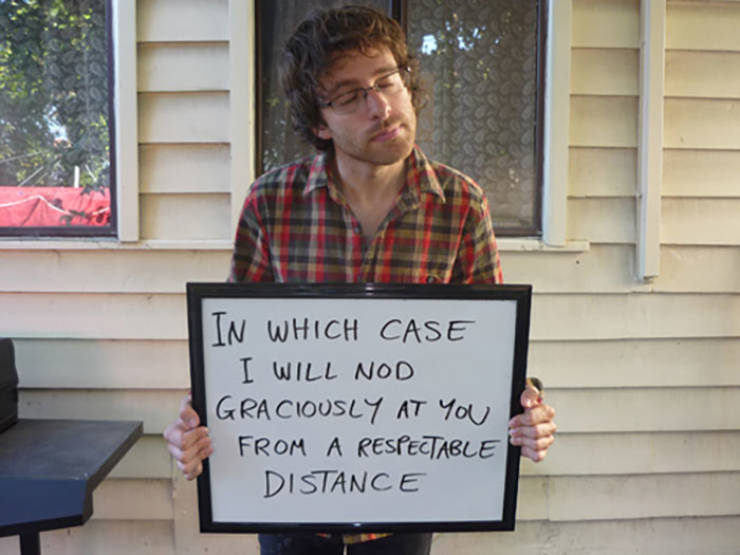 Although Andrew hasn’t heard of any examples of his technique actually working, he would love to hear from people who gave it a try! 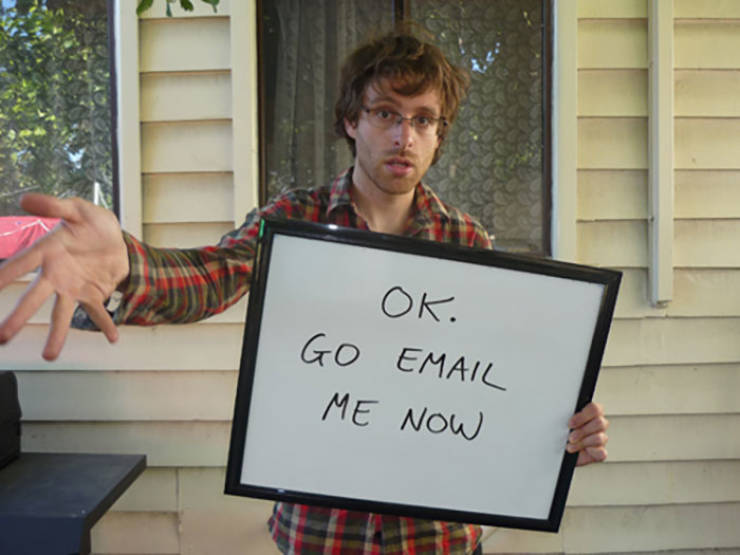 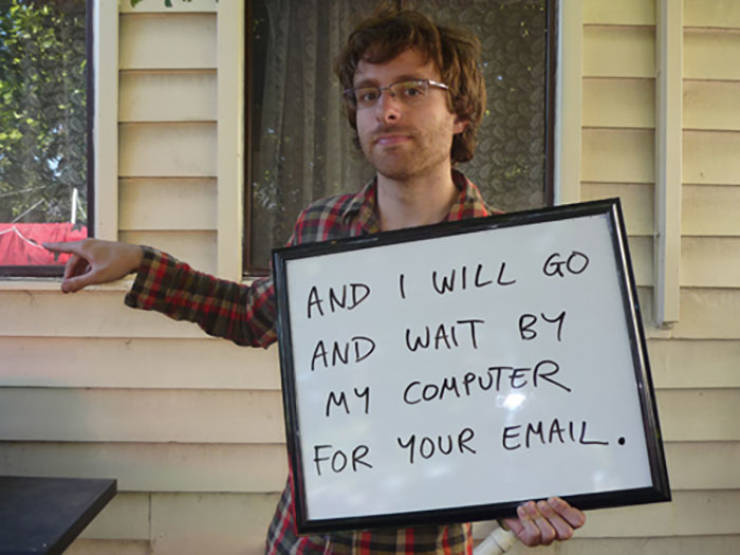 Following 6 month s ago
I keep a picture with my mobile number on my memory card. Once lost the card, police found it, called me.
Reply