The sister who did it for the 'gram: 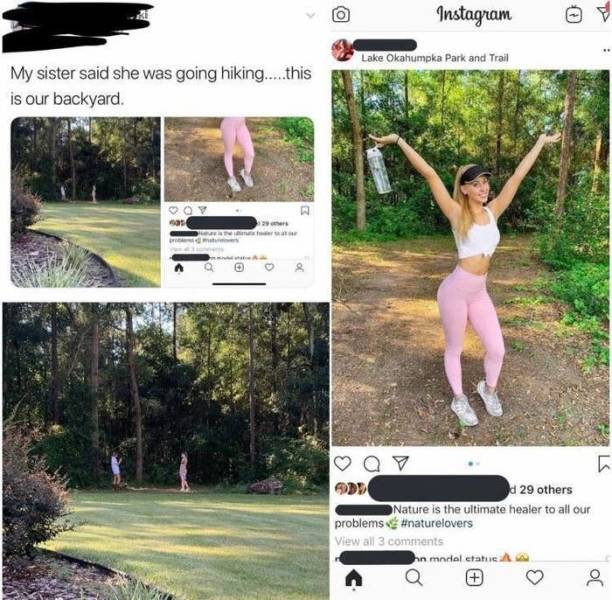 The guy who hit some heavy, heavy traffic: 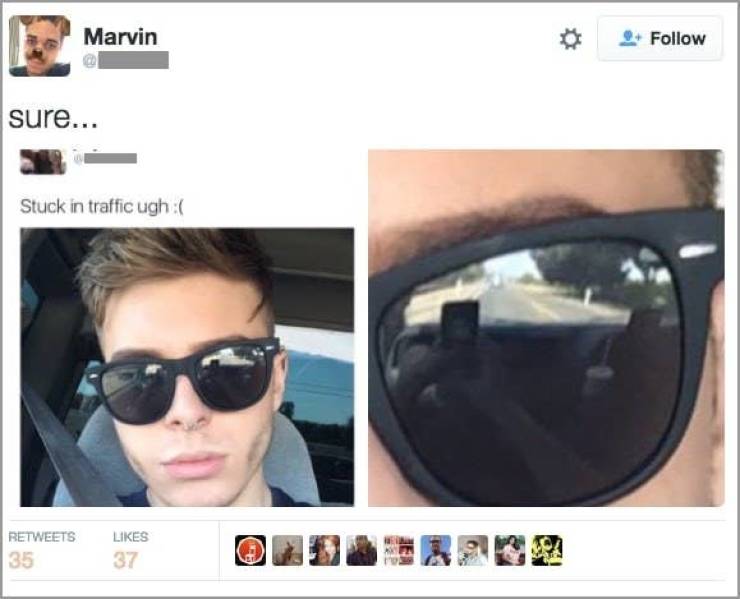 The person selling a couch from a pet-free home: 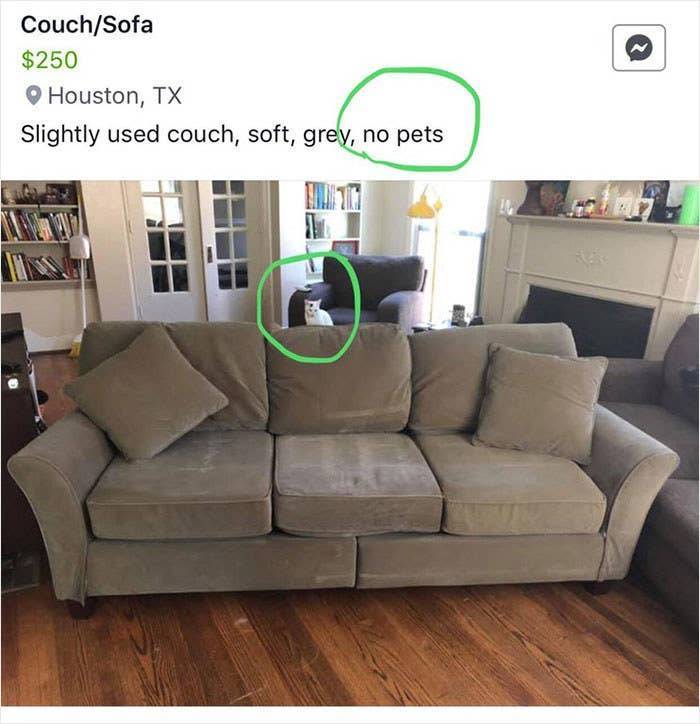 The guy who casually broke a world record: 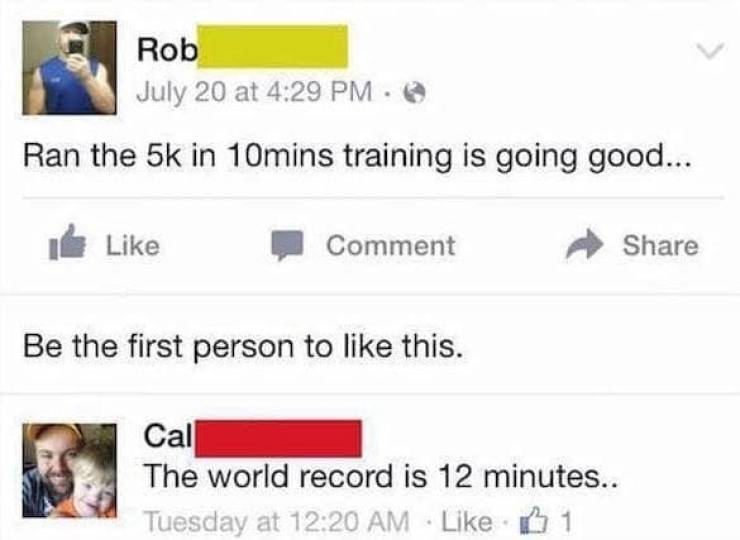 The person whose dog can operate a zipper: 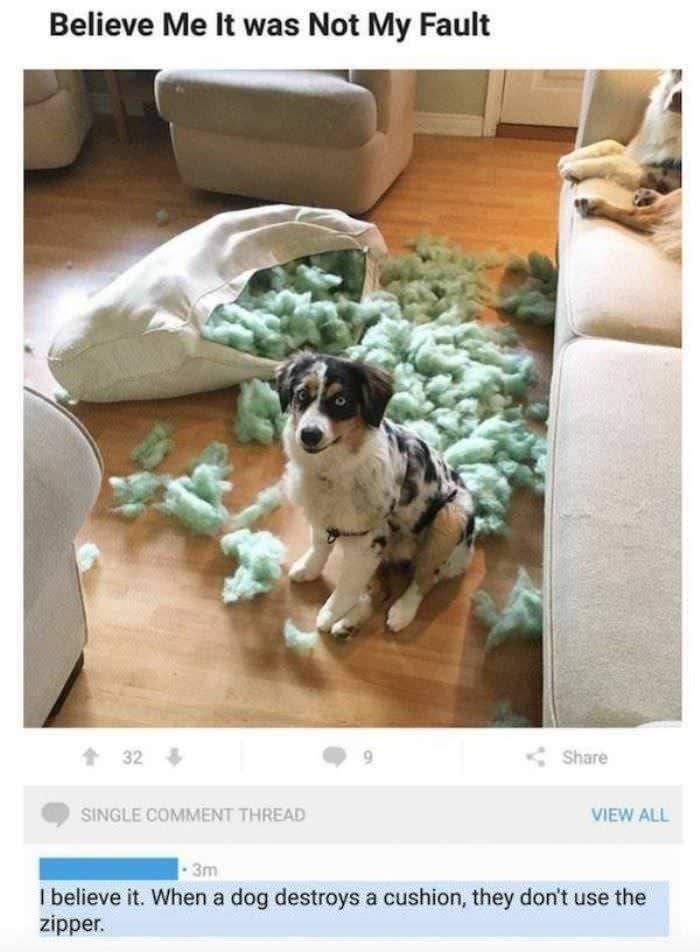 Rory, who was busted by his mom: 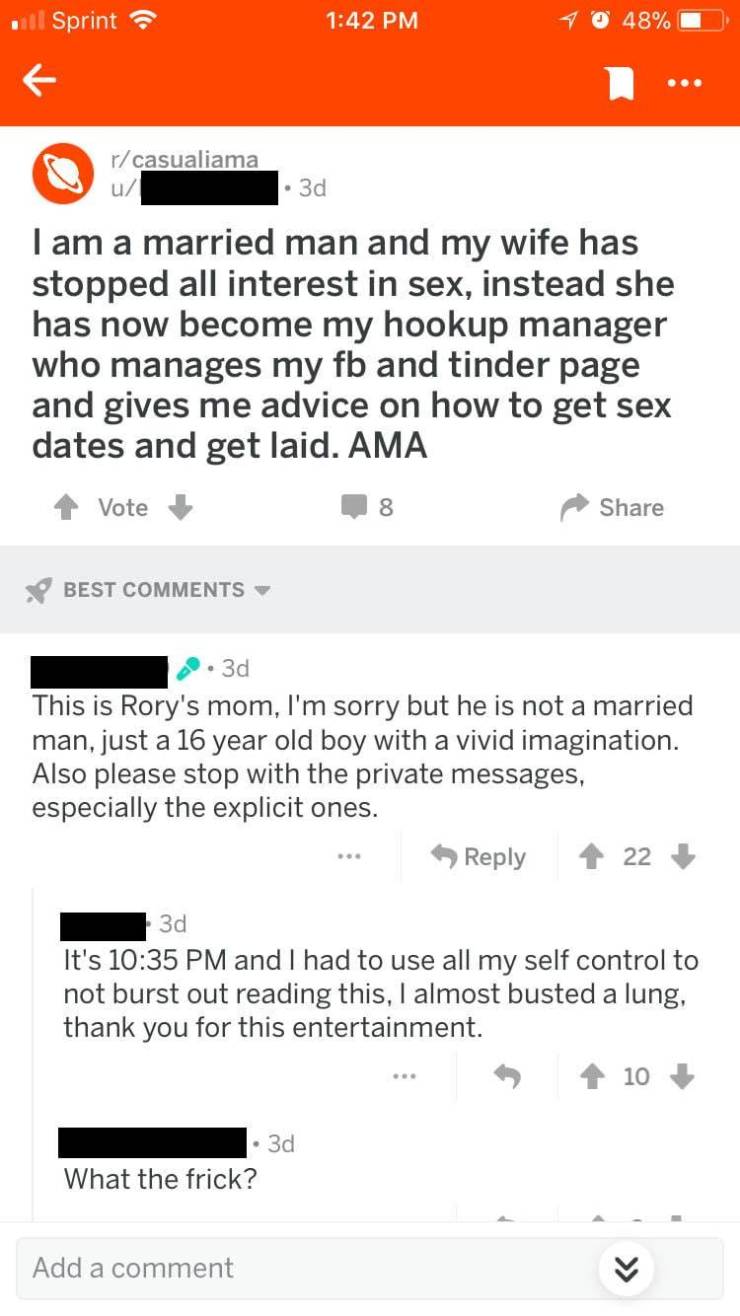 The person who tried to impress Wendy's: 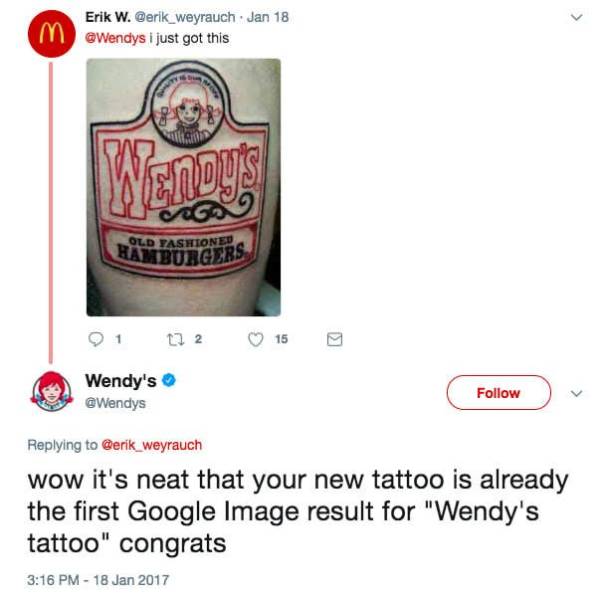 The guy who needed more self-awareness:

The guy who forgot how angles work:

The person who had a Walmart story, because don't we all? 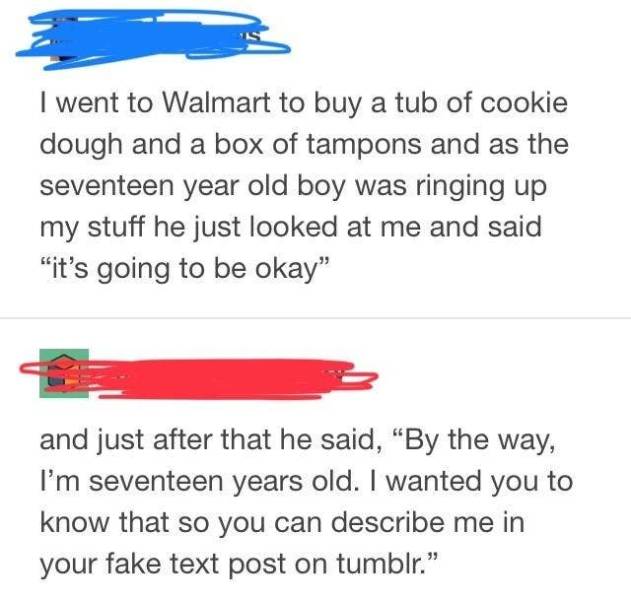 Rebecca and her three-year-old: 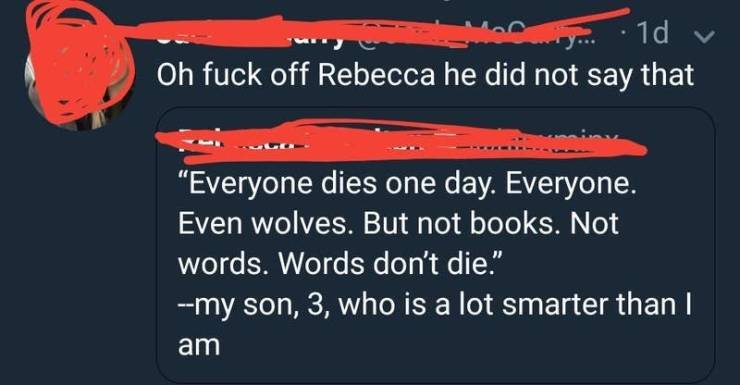 The misogynists who got wrecked by a simple fact: 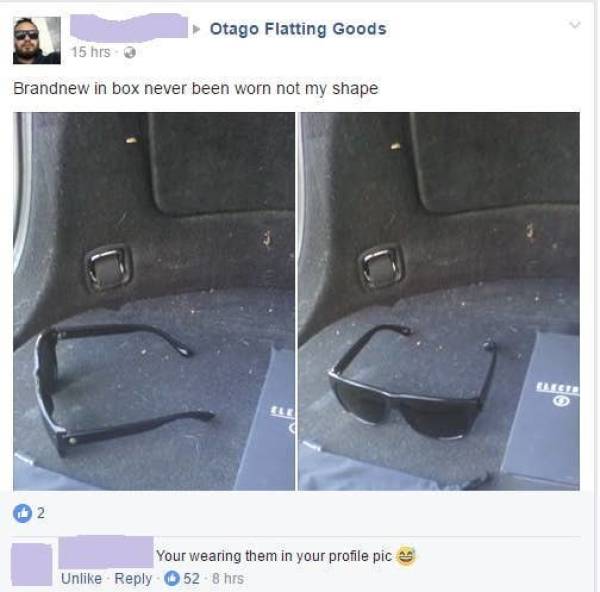 The lucky person who "found" a "painting" at a "garage sale": 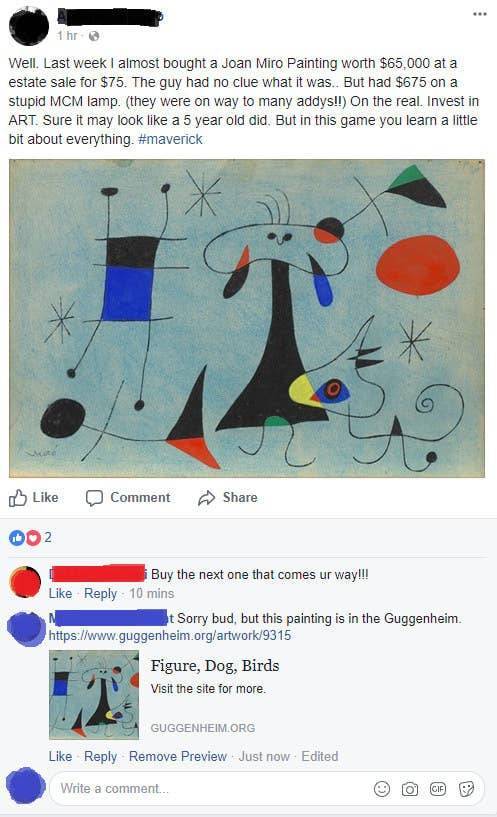 The person with a striking resemblance to her grandma: 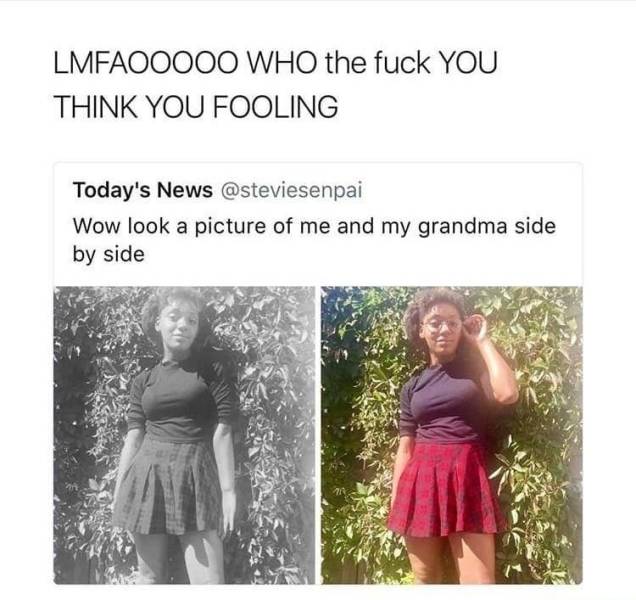 This Puerto Rican/Indian/Cambodian/Vietnamese guy who forgot to change accounts before lying some more: 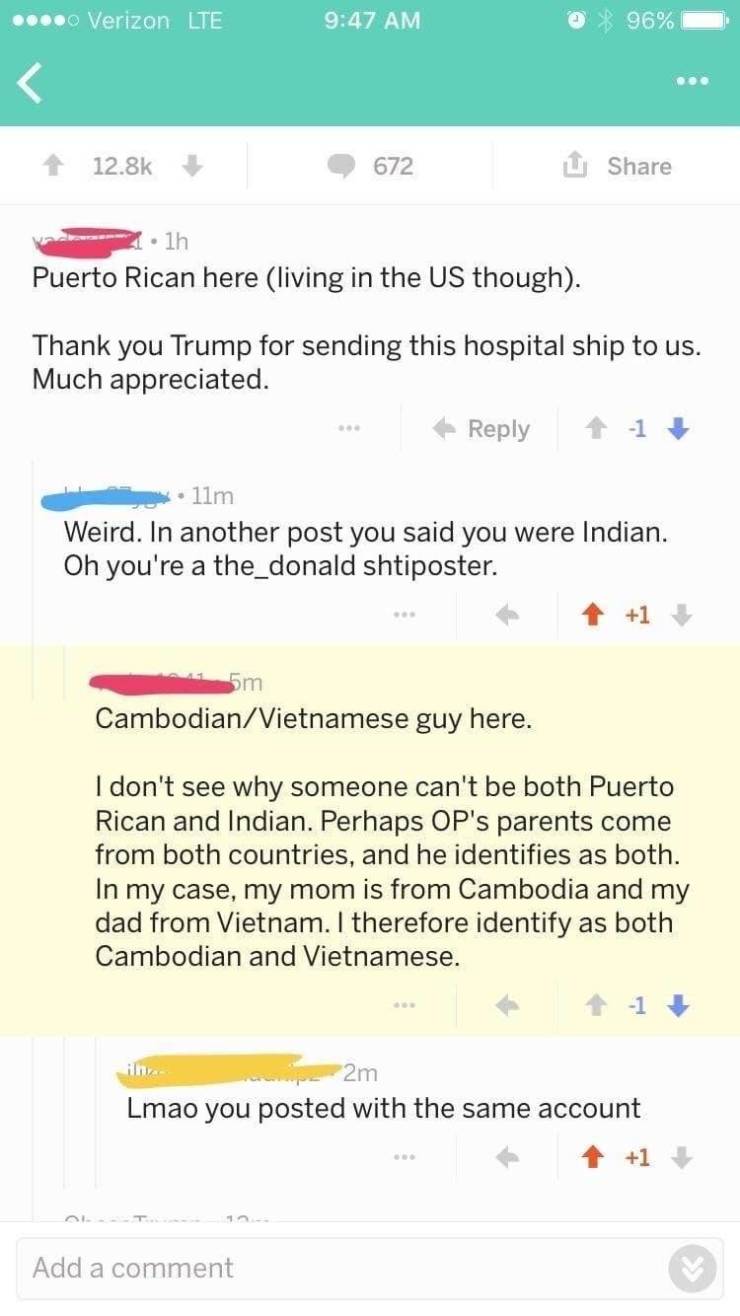 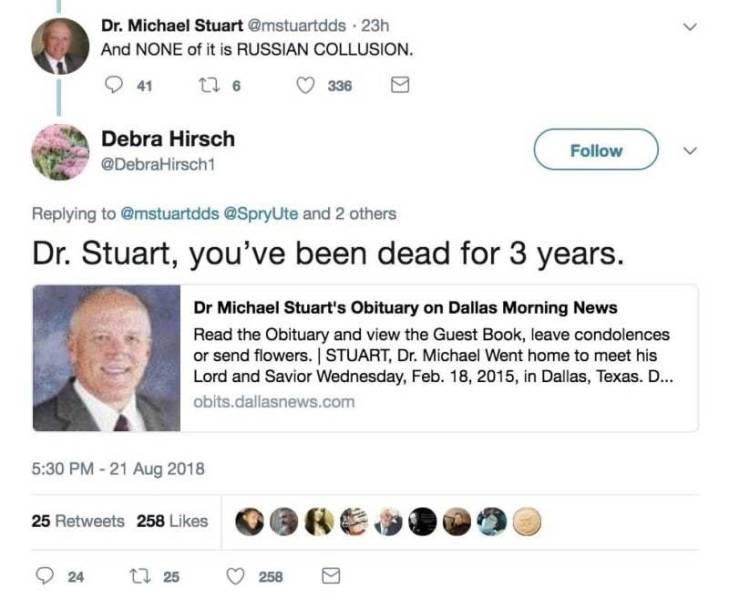 This 15-year-old who is really smart: 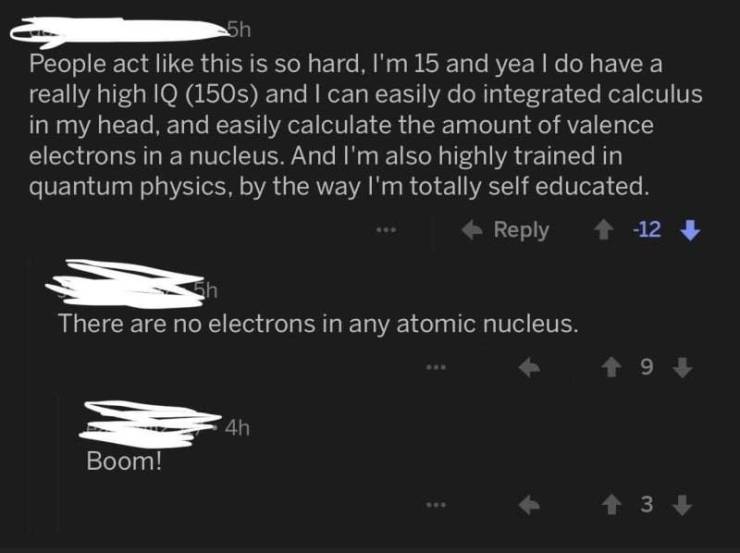 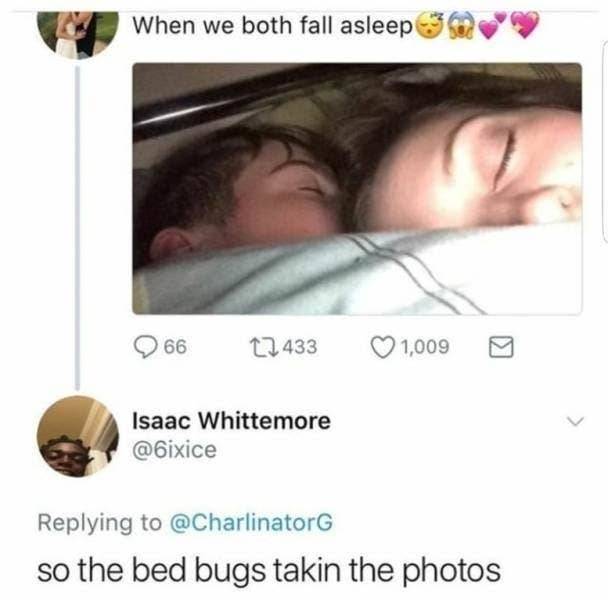 This YouTuber who may have exaggerated slightly: 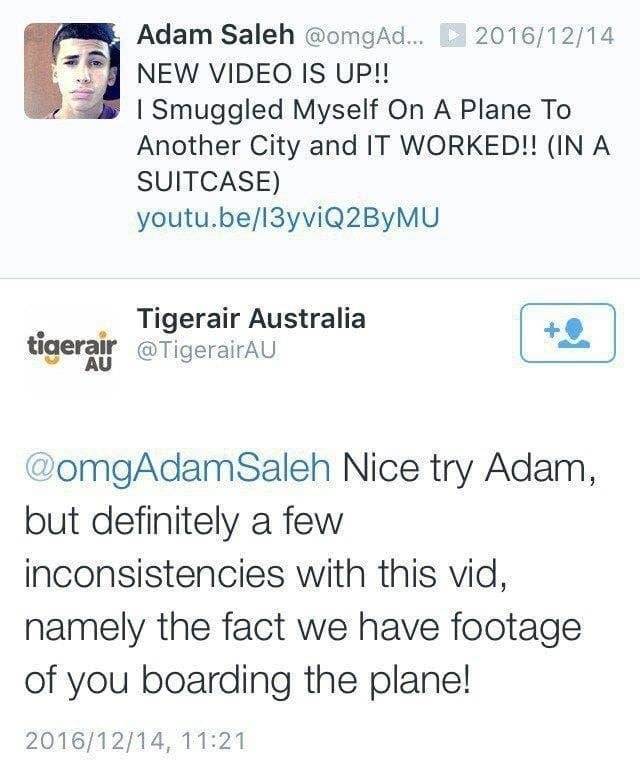 This commenter who simultaneously spoke their mind but also didn't because their friend wrote it:

The financial expert who forgot how to do math: 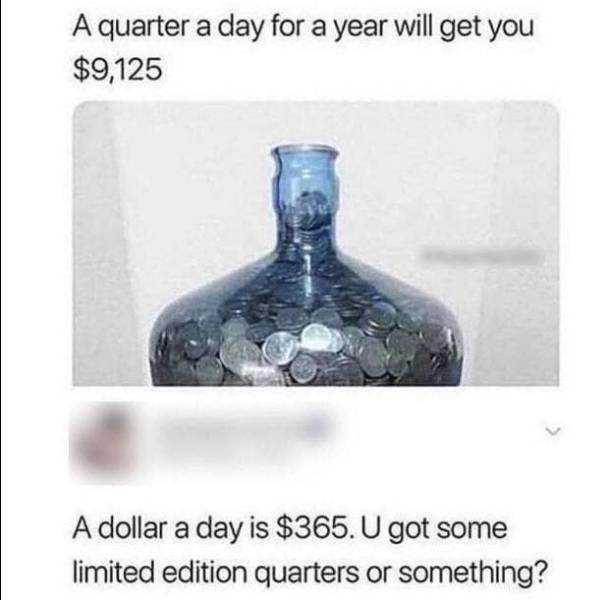