“The Price Is Right” On These Facts About Its Host, Bob Barker (4 pics + 6 gifs)

American game show icon Bob Barker was the host of “The Price is Right” from 1972 to 2007. During that time, Americans enjoyed his hosting as they tried to guess the price of everyday living items from soap to coffee makers to cars. 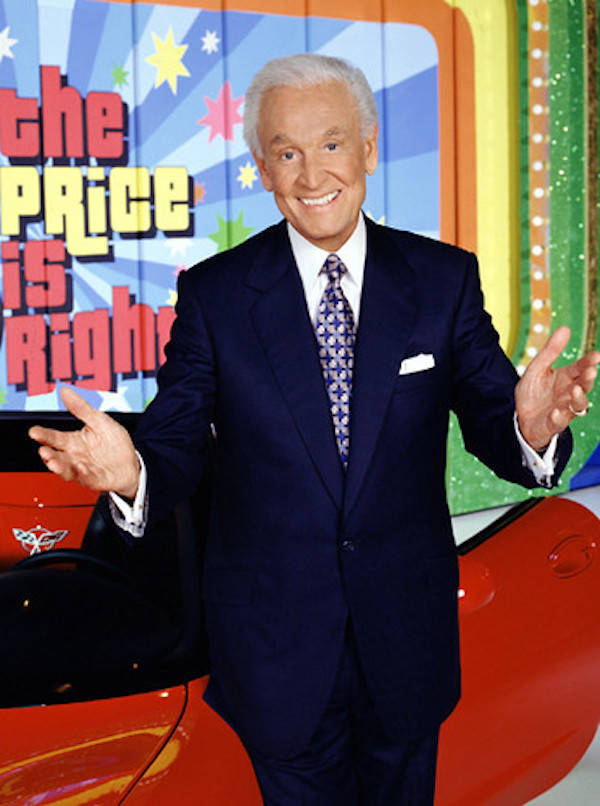 Barker is 1/8 Sioux and while growing up he spent some of his childhood on the Rosebud Indian Reservation in Mission, South Dakota.

Barker began working on the radio in college on KTTS-FM in Springfield, Missouri. He also enlisted in the Navy and served from 1942-1945 during WWII, but he didn’t actually go into combat. 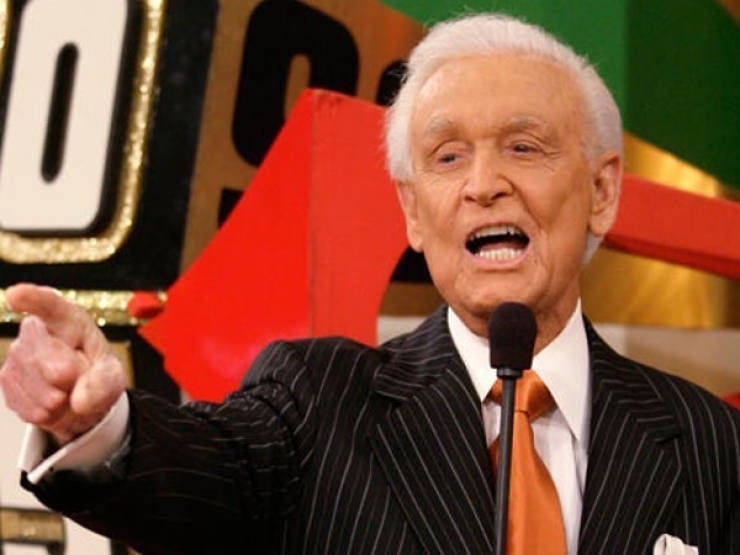 Bob Barker is an impressive athlete. He attended Drury College in Missouri on a basketball scholarship and also joined the Navy’s basketball team while he served.

During Barker’s famous fight scene in Happy Gilmore, he did the fighting on his own with no stunt double. That’s because Barker is a black belt in karate–he even trained with Chuck Norris for decades.

Speaks to his impressive athleticism. 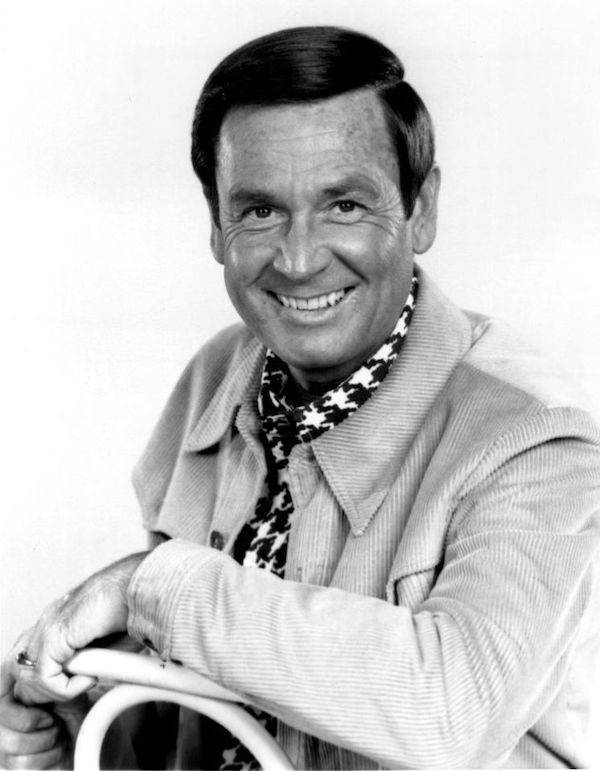 Before hosting The Price is Right, Barker hosted the show Truth or Consequences from 1956 until 1974. He considers hosting that show his big break.

Barker hosted the Miss USA/Universe pageants from 1966 to 1988 but stepped down when they stopped giving the winners fur coats as prizes. 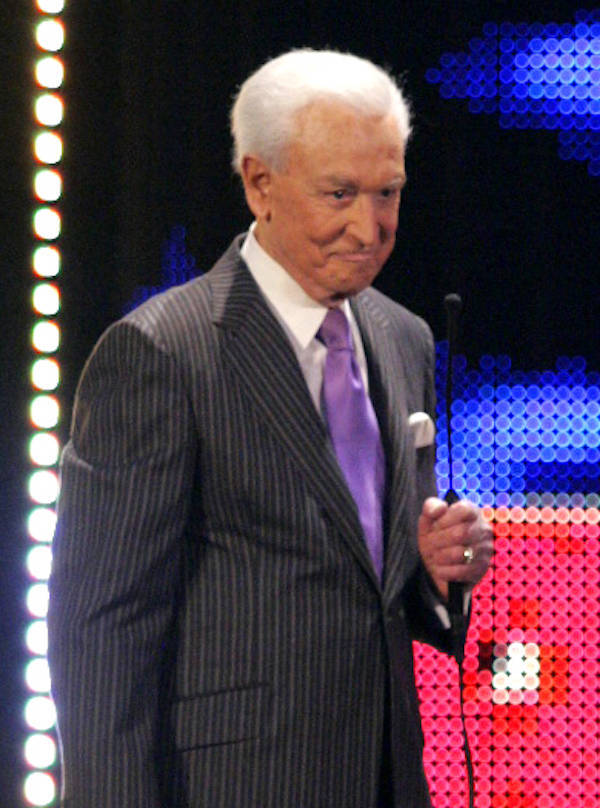 Barker first went on a date with his wife Dorothy Jo when he was 15 years old–he took her to an Ella Fitzgerald concert on that date. They were married from 1945 until she died in 1981.

Bob has stated that he never had any inclination to remarry.

Lastly, Barker purchased 460 acres of land in California that will be used as a sanctuary for donkeys.

Boston 6 month s ago
Bob resigned from hosting the pageant show when they STARTED giving out fur coats as prizes, not stopped! He is a huge animal supporter and activist for animal rights.
Reply
1

Everyday 6 month s ago
Boston,
I was gonna ask this. I thought he wouldnt be down with wearing fur.
Reply