When Your Mother Doesn’t Let You Buy A Toy T-Rex, You Grow Up And Buy It Yourself! (43 pics)

Tumblr user Bunjywunjy wanted a T-Rex toy since childhood, but mom said these toys were “too violent”. What next? A purchase and a fabulous photoset for the new toy! 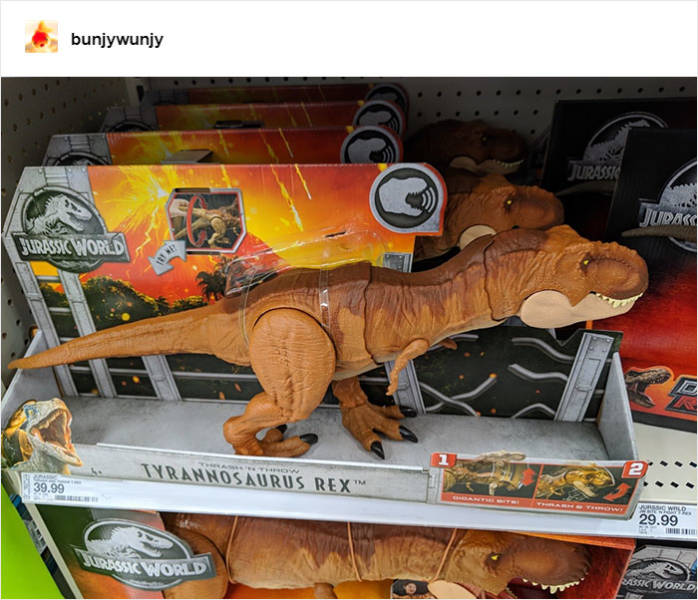 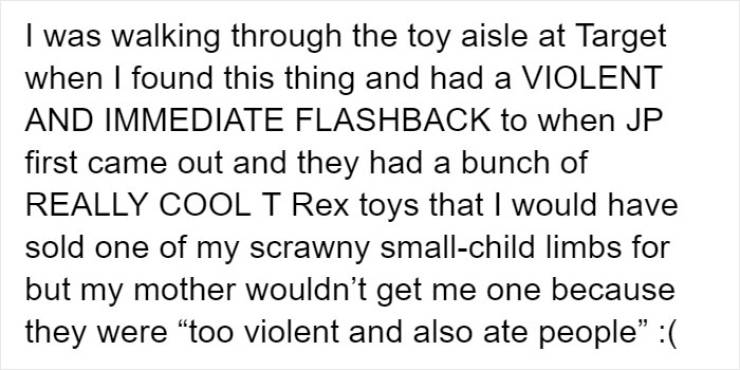 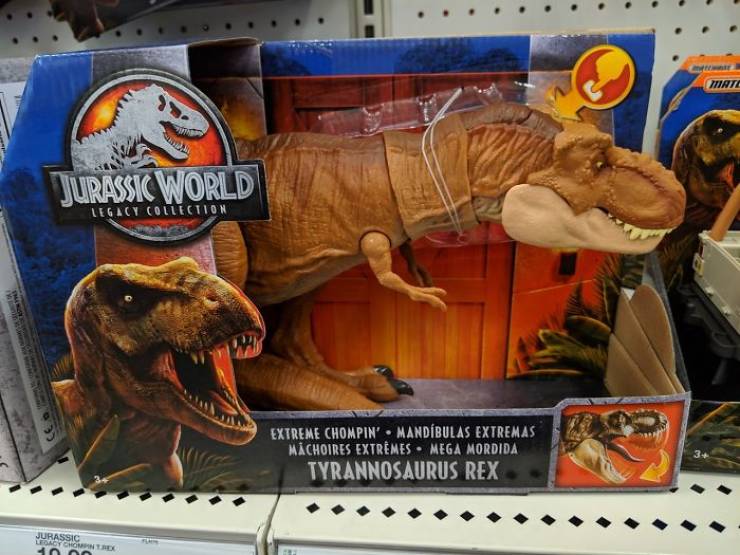 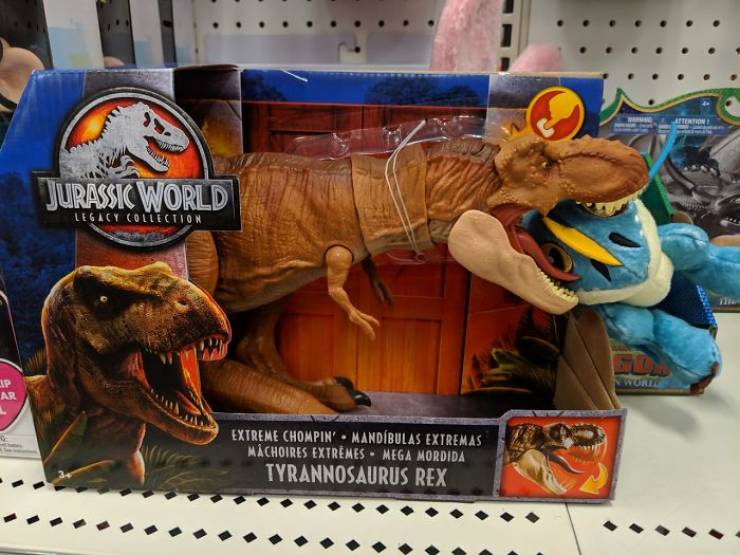 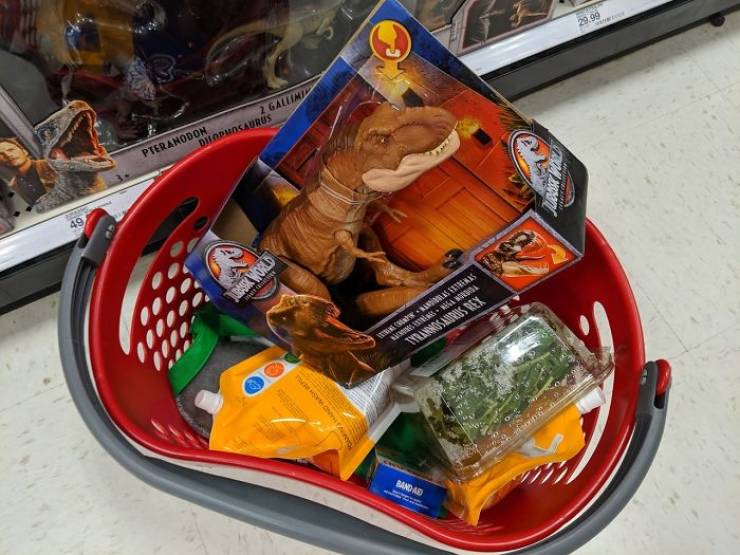 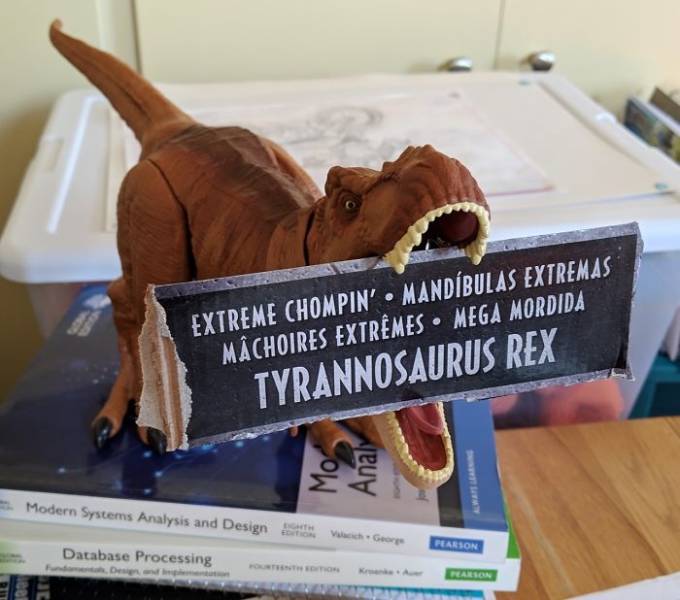 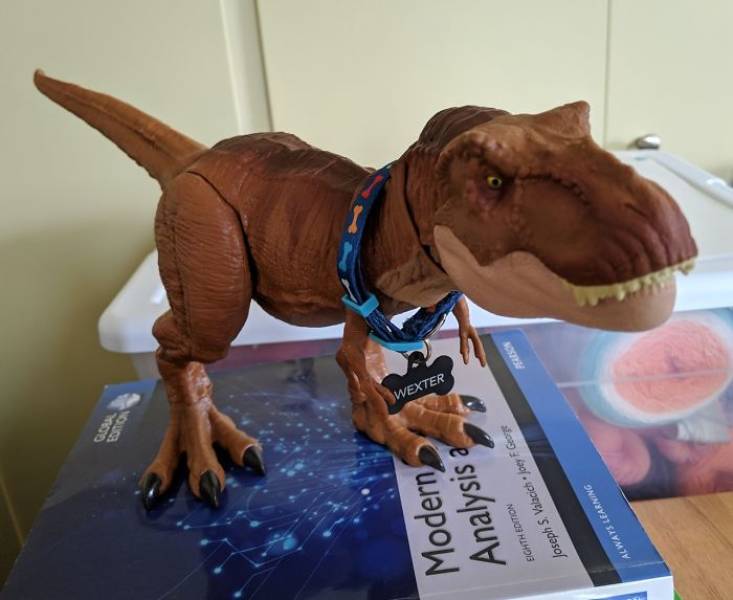 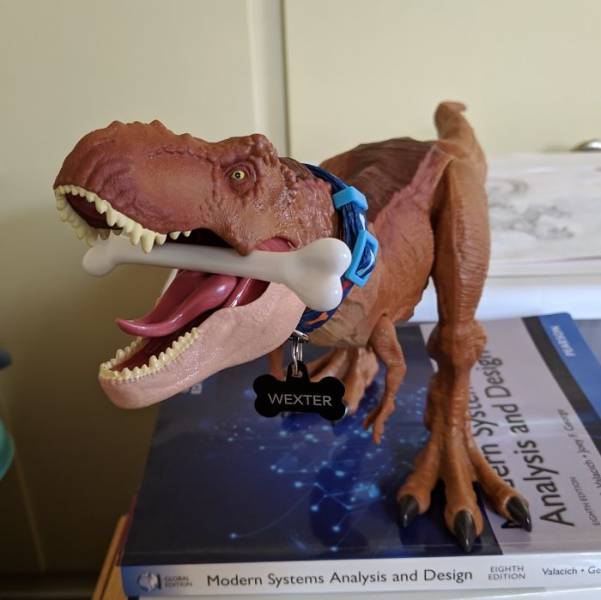 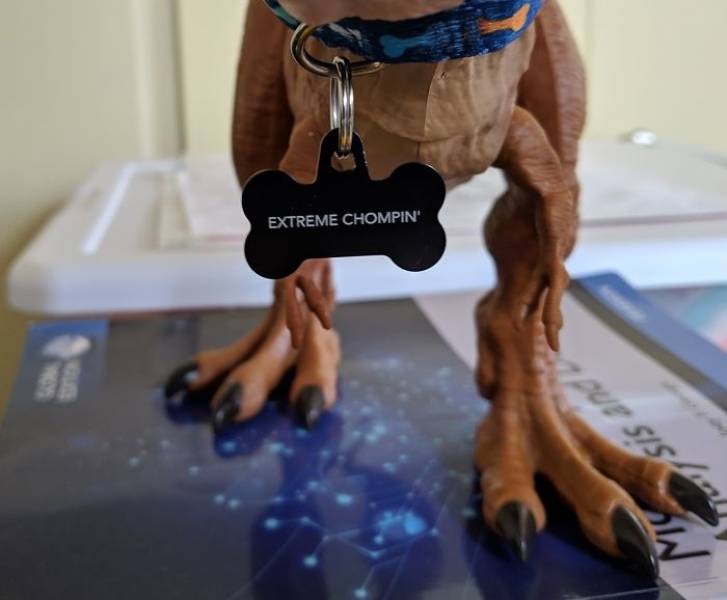 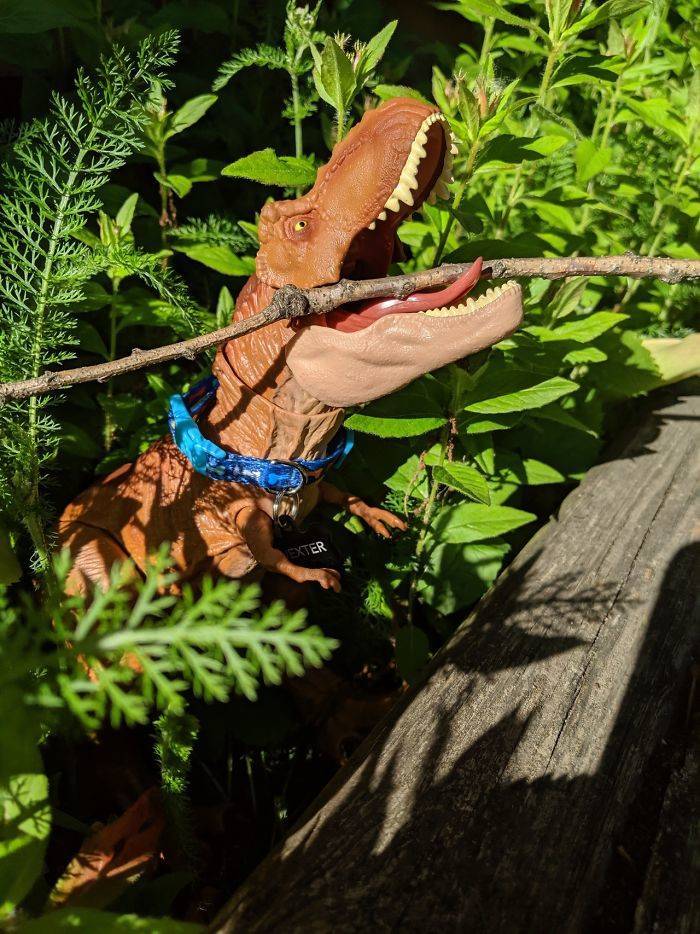 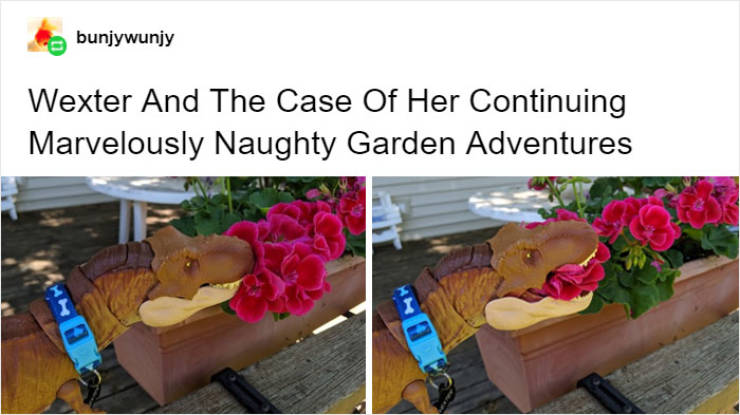 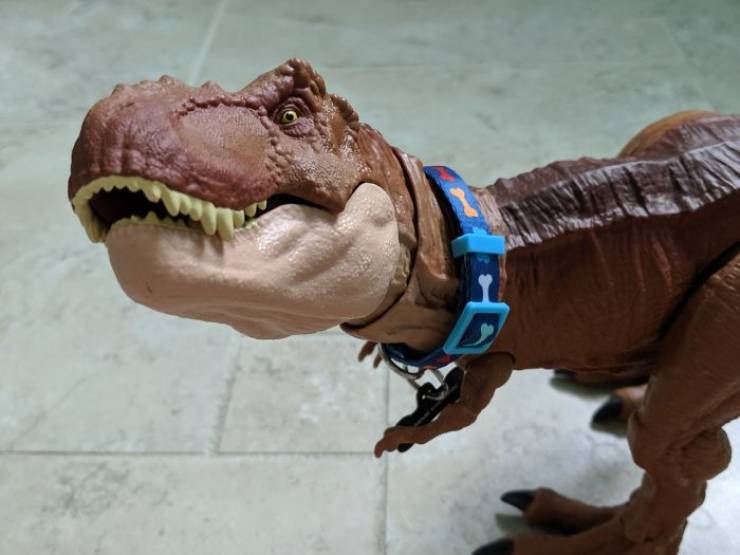 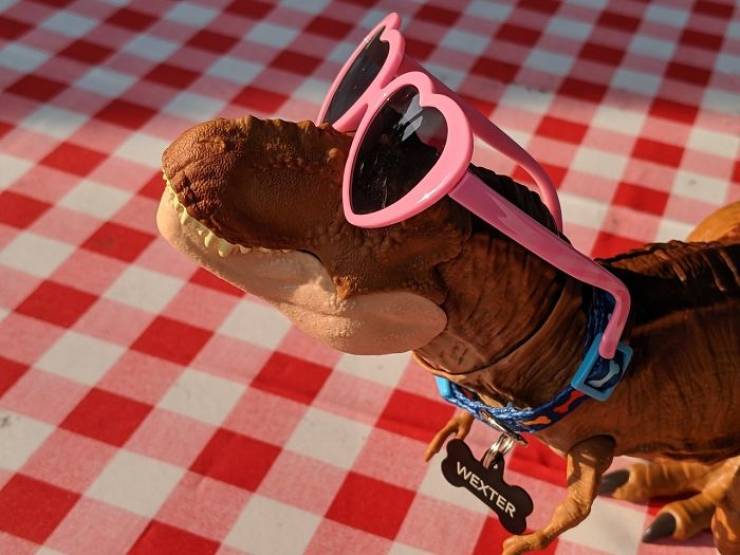 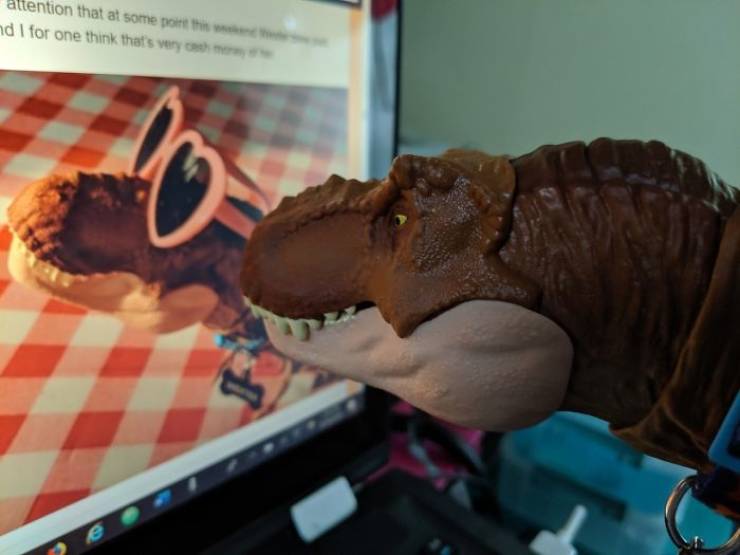 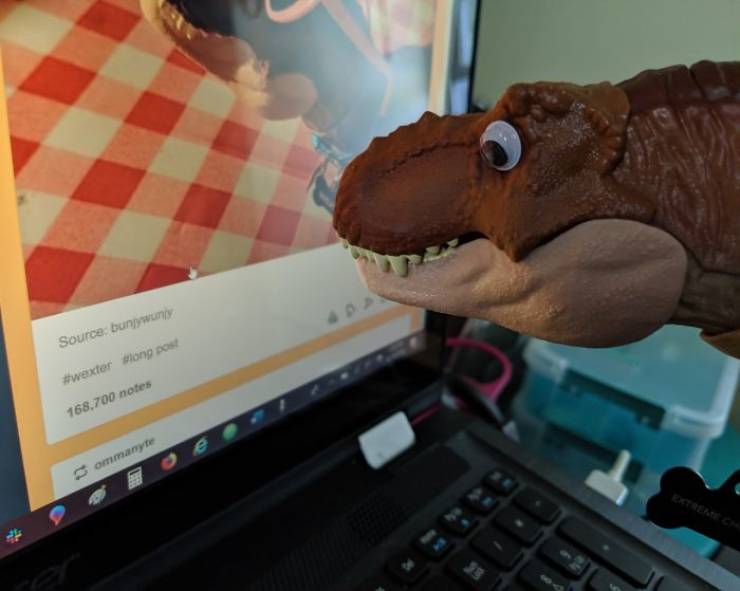 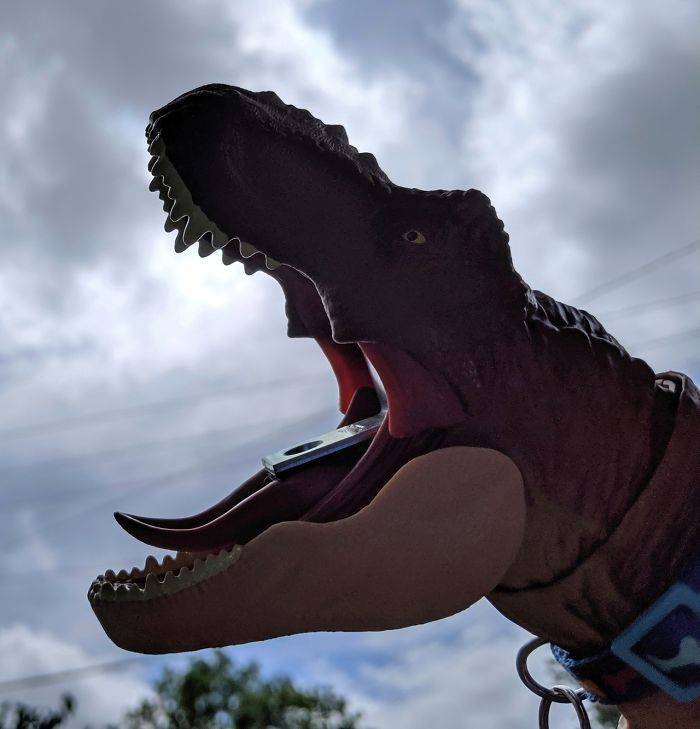 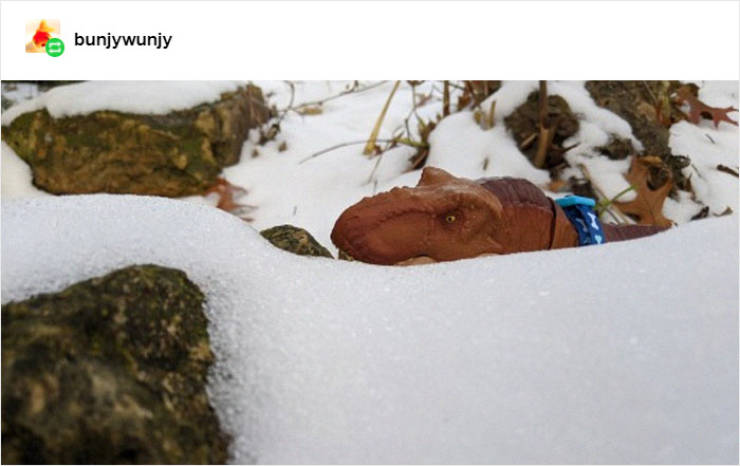 After careful deliberation, Bunjywunjy named their female T-Rex Wexter. We think it’s a great name for a terrifying carnivorous dinosaur. Don’t you?

Unsurprisingly, the internet went bonkers for Wexter who, in her spare time, enjoys playing fetch like a dog, as well as eating flowers. To date, Bunjywunjy’s thread on Tumblr has nearly 250,000 people who showed their support for their little pet project.

The 1993 movie ‘Jurassic Park’ left a huge mark on the world and helped forge an entire generation’s love for dinosaurs. We’d like to believe that the movie franchise nudged at least a few people towards becoming paleontologists, archeologists, or into the film-making business. And the movie continues to have a huge influence on us today, even though it’s nearly as old as I am.

The film has several things working for it. First, the stunning visuals. Special effects artist Dennis Muren told the media that he thought what they did was going to be ‘obsolete’ within ‘five or 10 years.’ However, the visuals hold up well.

According to Smithsonian Magazine, the popularity of ‘Jurassic Park’ may also have much to do with the fact that it was the first time that viewers could see what dinosaurs could have looked like when they were alive. It was fresh. It was new. It was spectacular.

So, dear Pandas, what do you think of Wexter the T-Rex? What do you think of the original ‘Jurassic Park’ film? What’s the one toy from your childhood that you wish you could have today? For example, I bought a Transformer with my first paycheck. Share your thoughts with us and everyone else in the comments below.