10-Year-Old Emma Watson Was Actually Writing With That Quill In “Harry Potter”, And Her Note Is Adorable (20 pics) 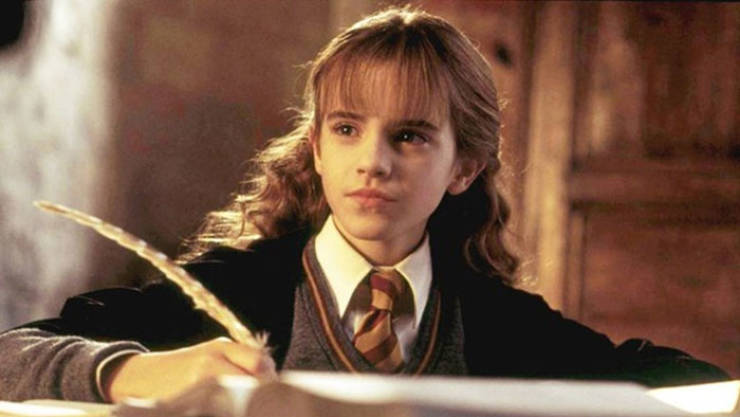 One of the reasons why Hermione and the other characters were so positively received, was probably because of how relatable they are. This, of course, is thanks to the brilliant cast who put their best efforts into making the characters as realistic as possible.

Recently, one such example emerged on the Internet. A Twitter user who stumbled upon it shared the note Emma Watson wrote during the shooting of Harry Potter. 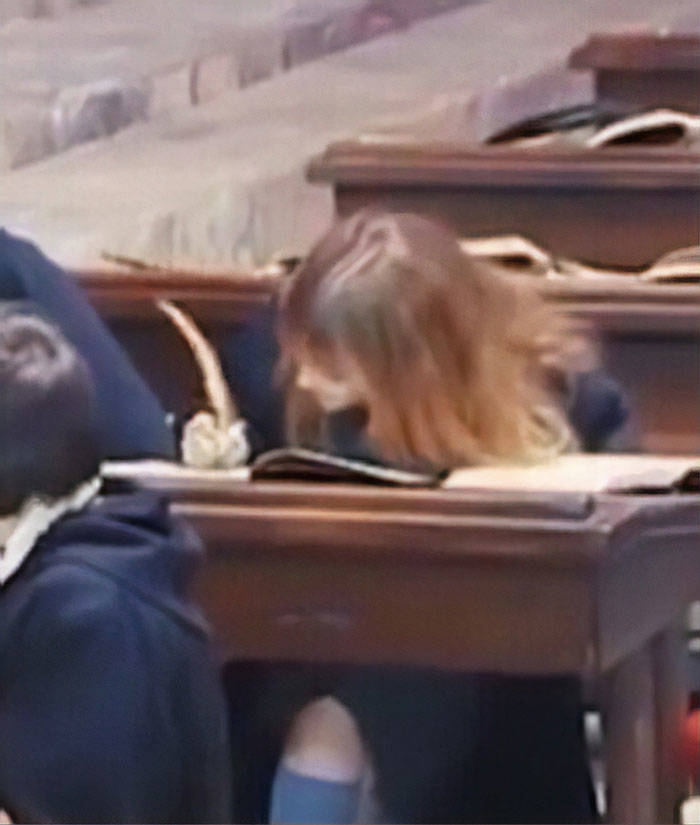 It appears that during the scenes which took place in Hogwart’s classrooms, children were asked to actually write something using a quill, instead of faking. Emma, who was just 10 years old at the time, wrote a sweet note about herself. 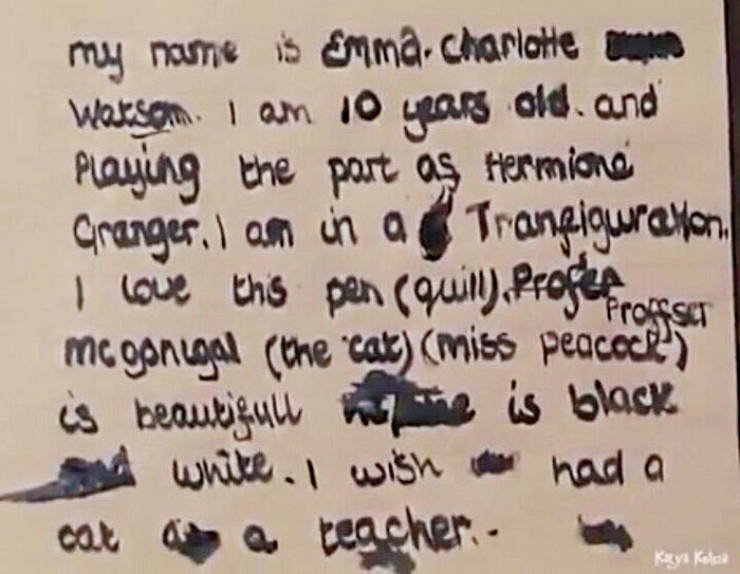 “My name is Emma Charlotte Watson. I am 10 years old and playing the part of Hermione Granger. I am in Transfiguration. I love this pen (quill). Professer McGonagall (the cat) (miss peacock) is beautifull [and] is black [and] white. I wish I had a cat as a teacher.” 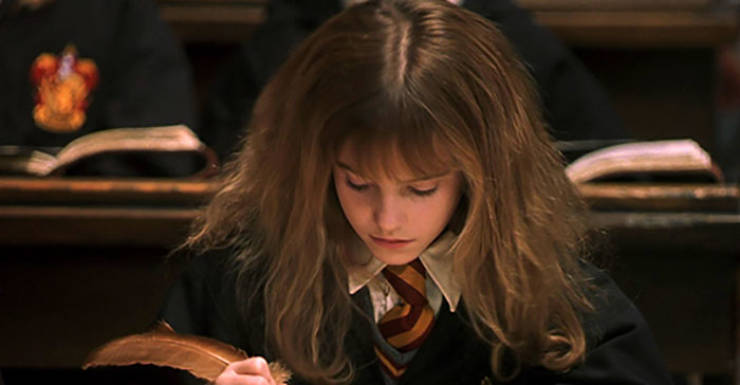 The note is taken from the behind the scenes footage of Harry Potter and the Sorcerer’s Stone which belongs to Huntley Film Archives. 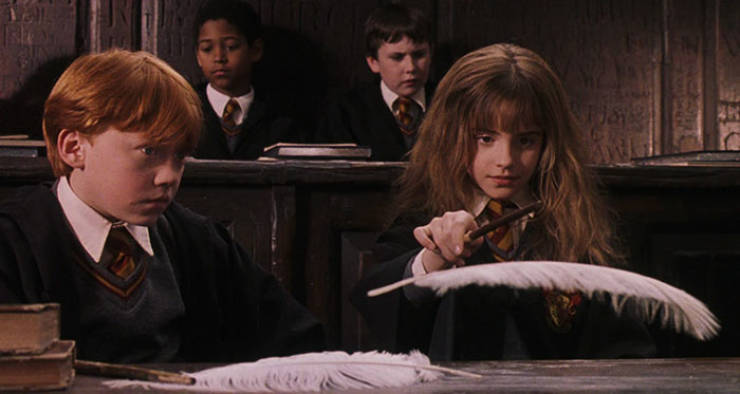 Recently, 29-year-old Emma revealed how she really felt about becoming famous at such a young age. Apparently, the actress felt guilty for not enjoying it as much as she felt she had to. 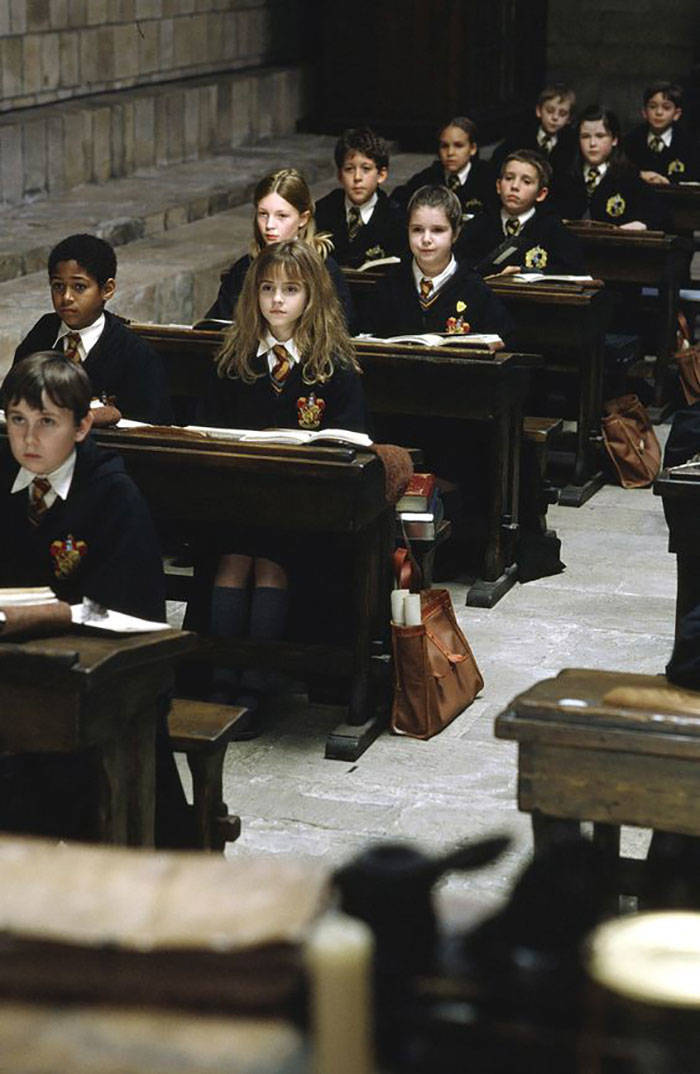 “I’ve sat in therapy and felt really guilty about it. I’m like why me, somebody else would have enjoyed and wanted this aspect of it more than I did. And I’ve struggled a lot with the guilt around that. I’m like, I should be enjoying this a lot more, I should be more excited and I’m actually really struggling,” Emma said. 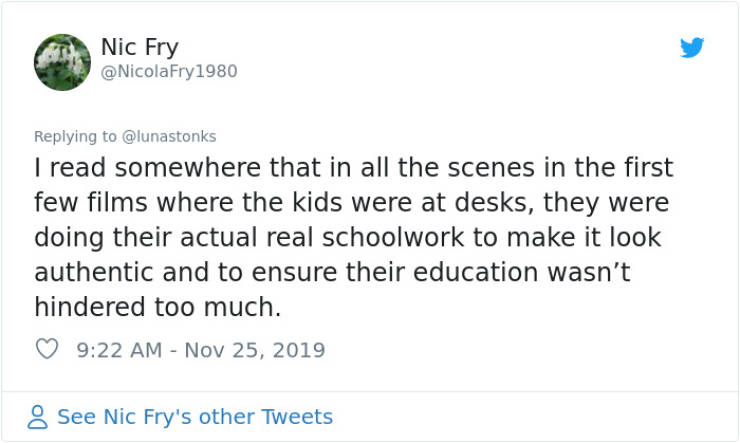 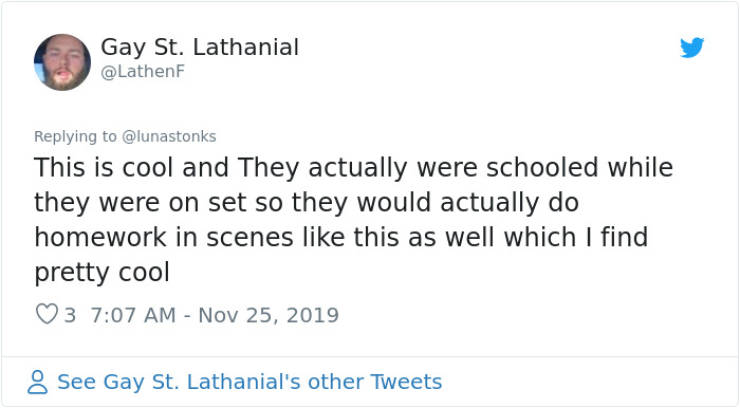 Indiana Jones 6 month s ago
Boo Friggin hoo - I am sure you can wipe your tears with $100's and purchase a friend to pet that ego all day long. If it was that bad, maybe stop acting and start enjoying your millions instead of continuing in such a disgusting profession.
Reply