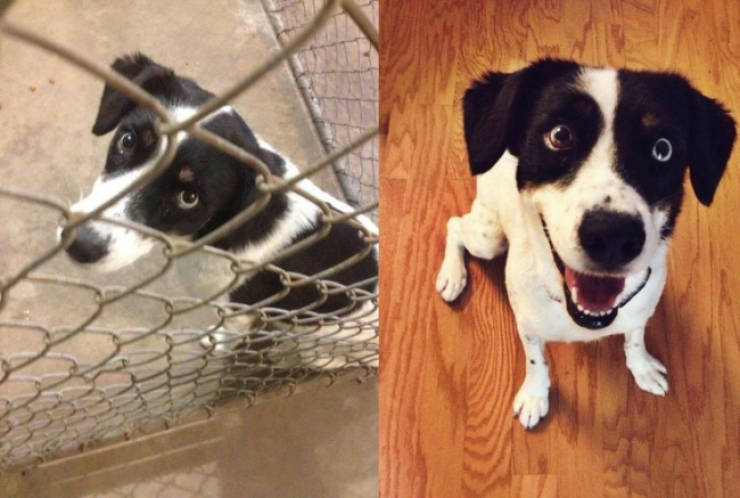 Today marks 3 years spent with the best friend I’ve ever had. Time flies. Sandrilene was not in the best shape when we adopted her. A month later and she looks like a different dog! 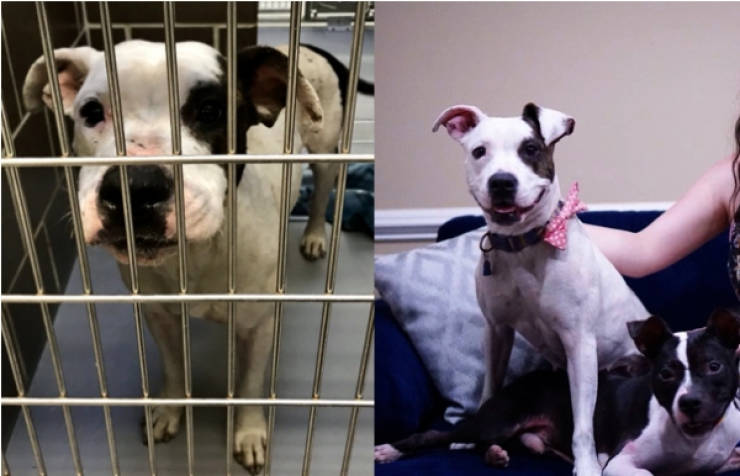 The difference six months and two new BFFs can make. Her face! 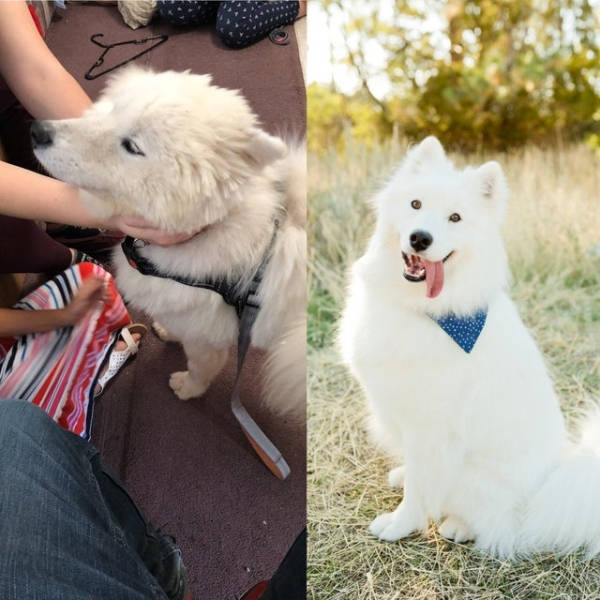 Quigley a few days after being rescued from overseas, the first day we met him vs Quigley now. 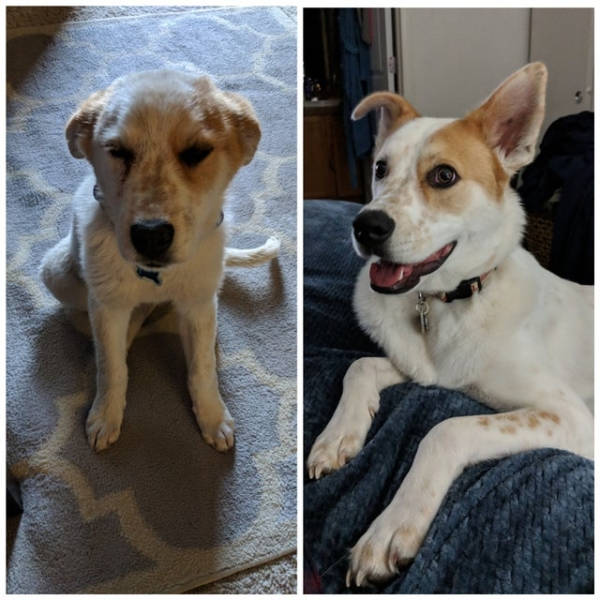 Adoption Day vs One Year Later 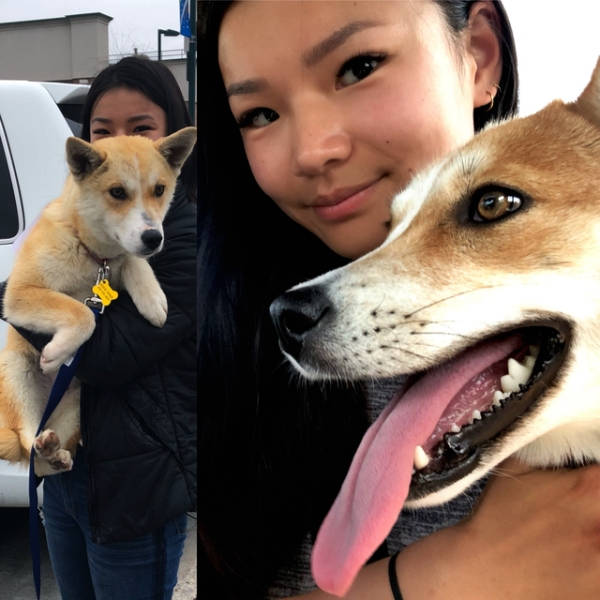 From feral dog to happy girl 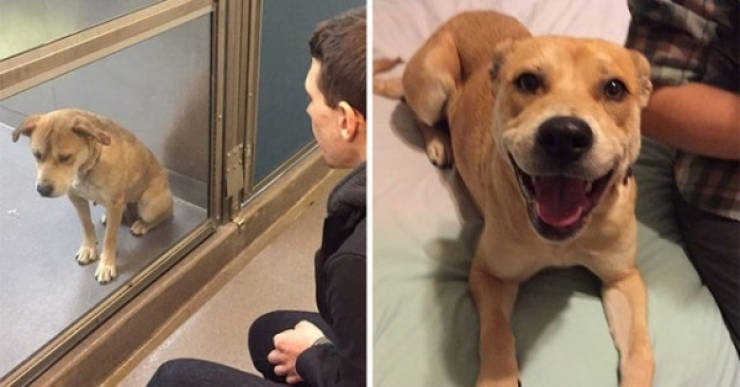 Adoption day – 6 years after adoption. He was supposed to be a foster but I failed in the best way. Pepe was rescued from a puppy mill but now he’s living his best life 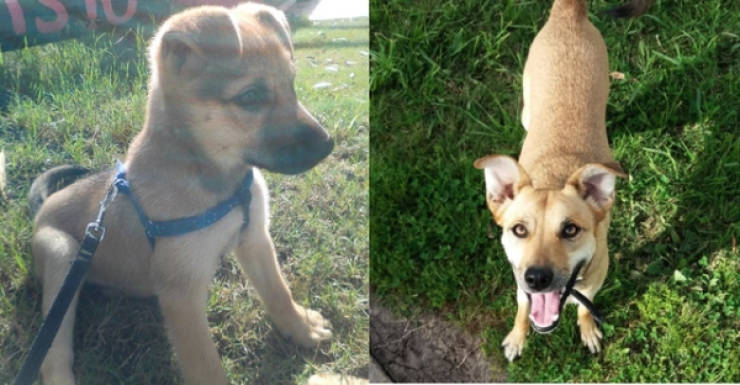 This is Arya, a little girl found ditched on a trail 4 1/2 years ago. She cleaned up nice, grew up pretty, showed some serious smarts and compassion, and is now a support dog for our special needs son. She really is the goodest of girls and our sons best friend. 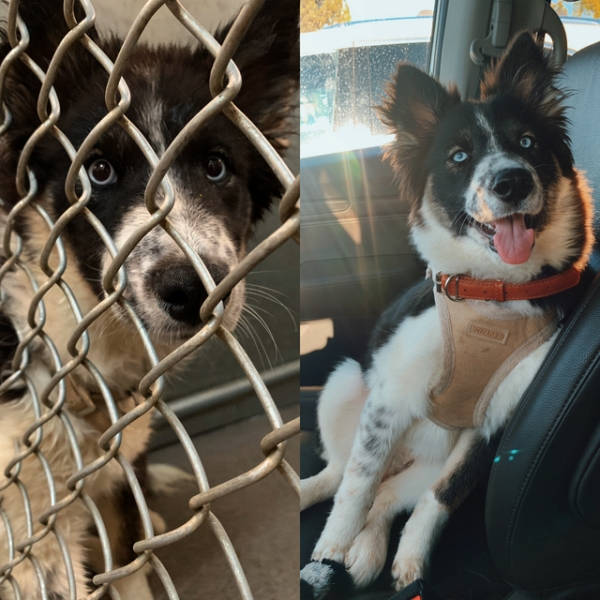 Lola before and after adoption. 6 month old husky/border collie (?) mix. 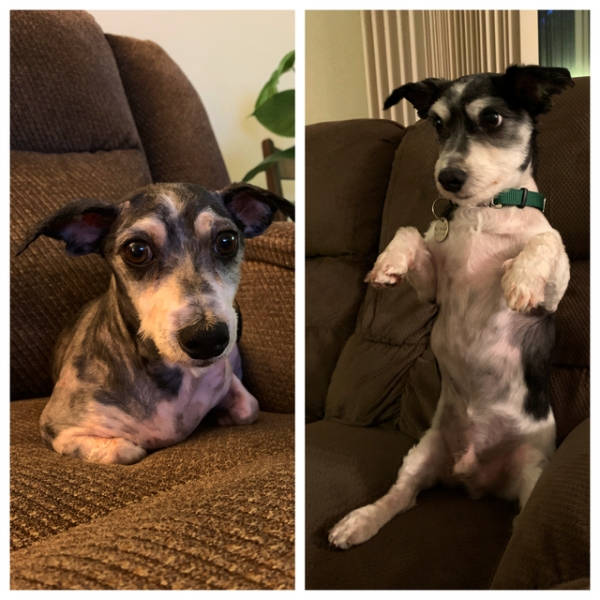 Our lil boy Alvin, the day we brought him home and one month after adoption 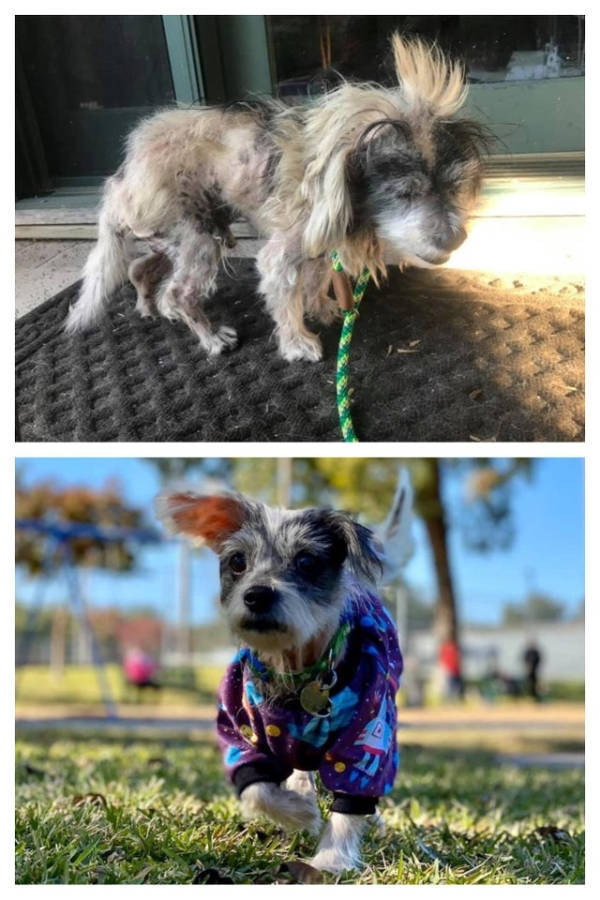 This little guy was found running in front of cars, but now Bowie is looking like a superstar again! (jammies required while his skin heals) 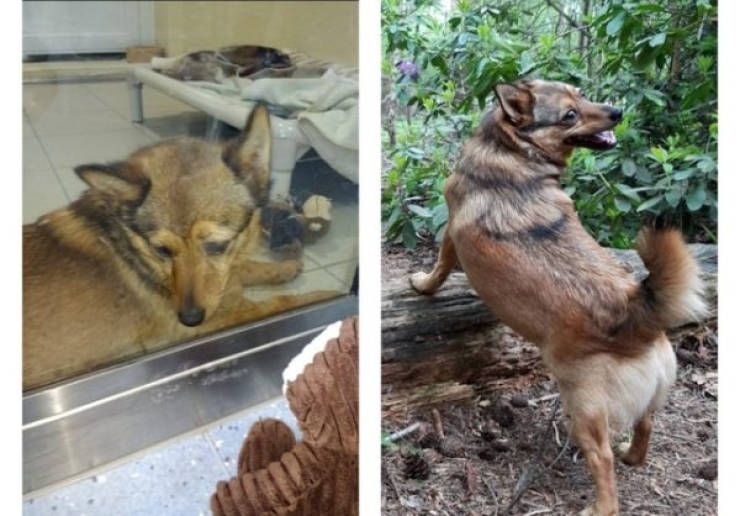 She was a stray abandoned on the freezing streets of Ireland. Now she runs free through the forests of England. She gives so much love and affection. Every day is a joy to be in her prescence. I love you Coco. 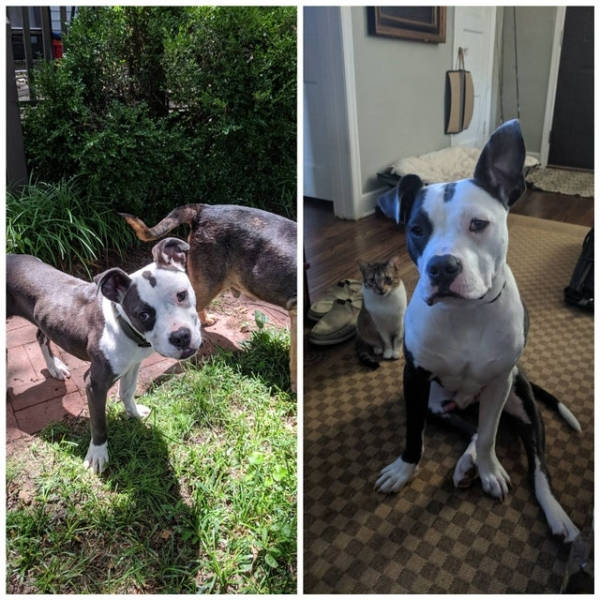 Fresh off the street to happy thick boy 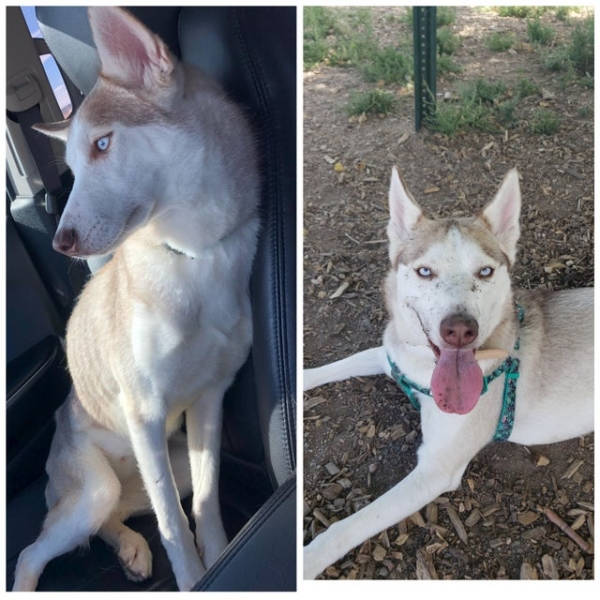 Almost a year into having this beautiful pup. My foster dog when he was dumped two months ago vs. now! 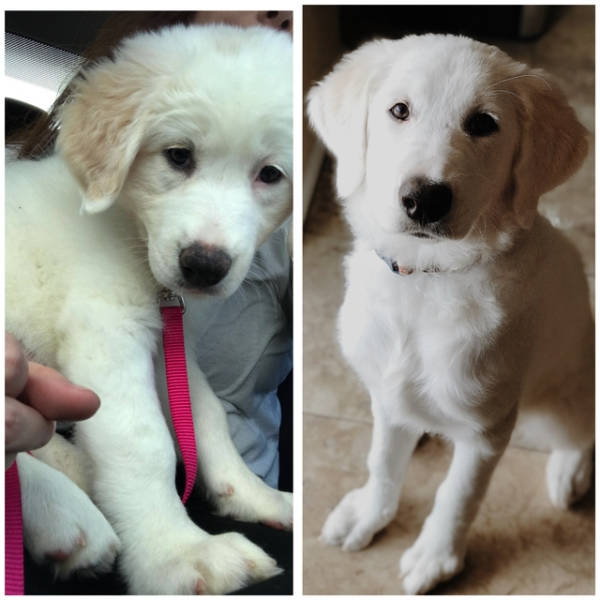 Here’s my baby girl on the day we adopted her and now. She was shy and way too small and was dumped at the shelter with her sister. Now, she’s the sweetest, happiest, and healthiest pup that loves having her picture taken! 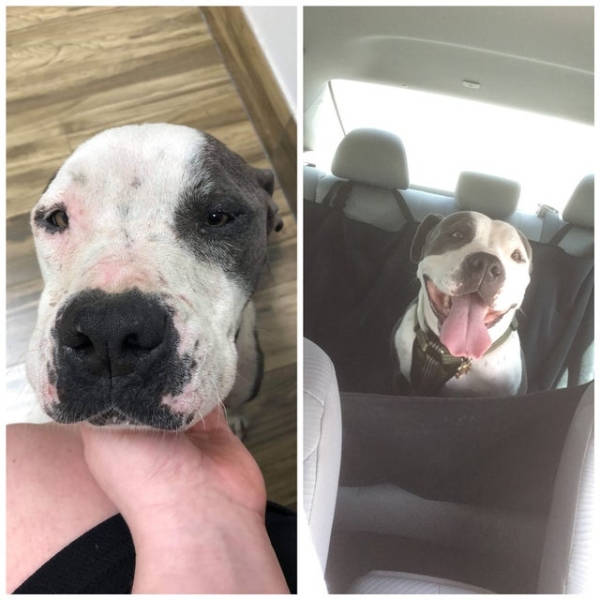 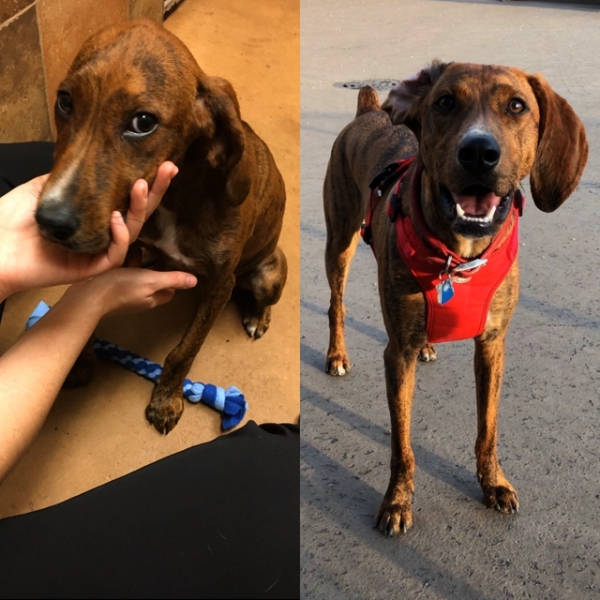 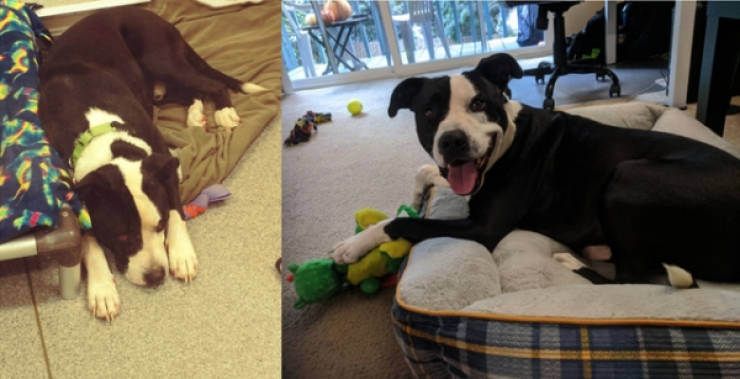 My partner and I had been thinking about adopting a dog for a long time, couldn’t say no to this face when we saw him at the shelter. Welcome home Ramsey!! 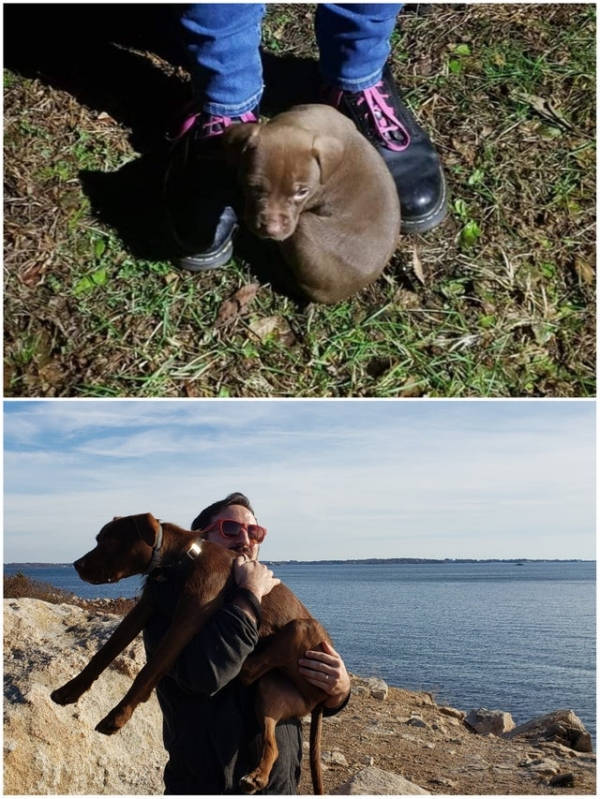 Found stinking like skunk and barely weaned, now a big boi who loves to be carried around

Frannie in her first foster home vs two weeks after adoption. 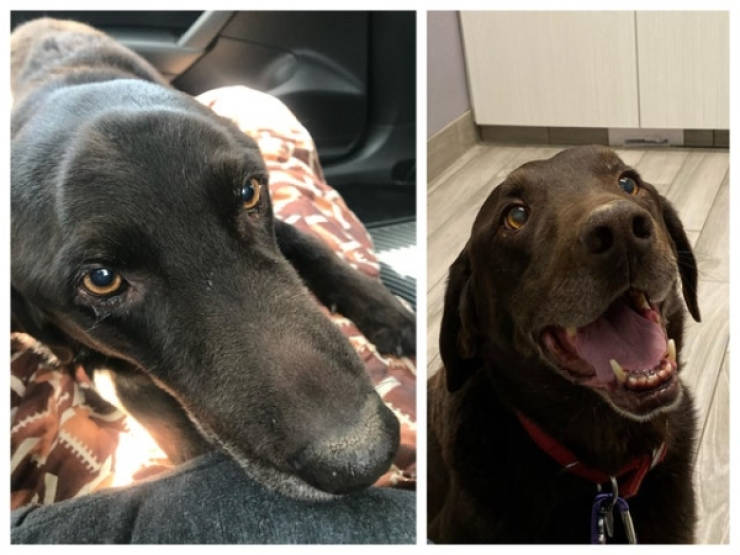 This is Charlie. My 10 year old chocolate lab. After seeing a dog that neglected I had to take him in, because even old dogs deserve a second chance 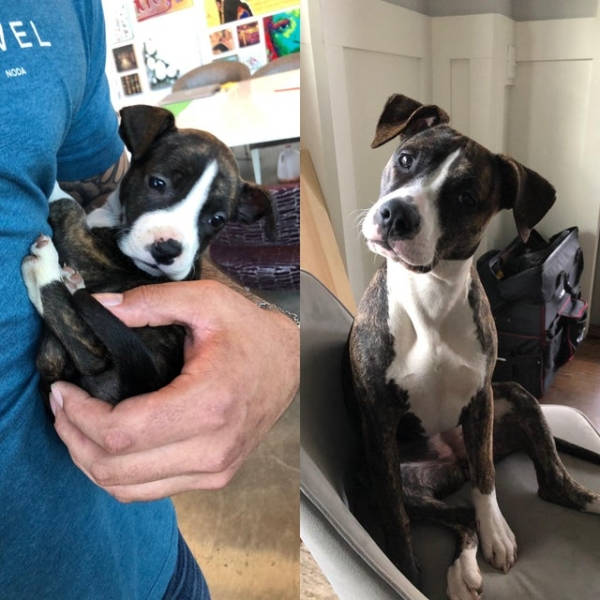 Baby Sophie and Sophie 7 months later. She tears up the insoles in my shoes and snores like an old man, and I love her with all my heart. 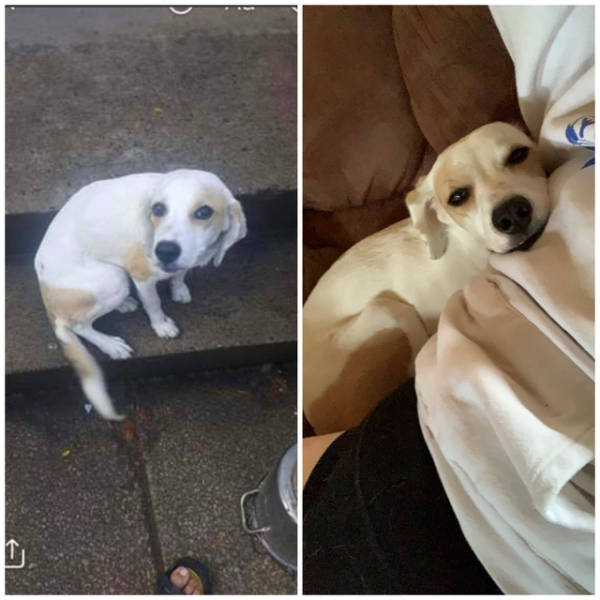 Adopted my best friend 11 months ago. I love you Beefy. 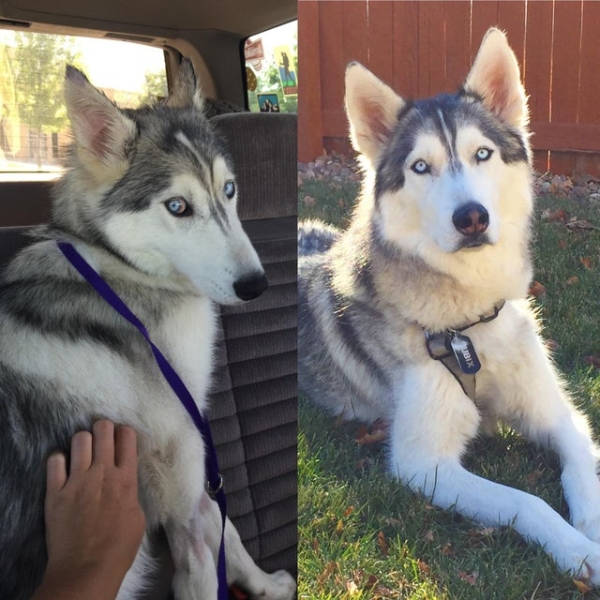 Our boy on the day we brought him home from the shelter and a few months back! He beat parvovirus days before we adopted him. We love him more than anything. Meet Rubix! 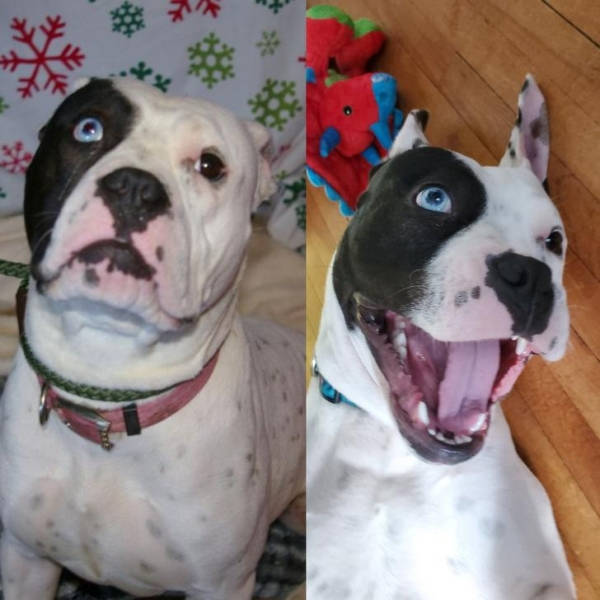