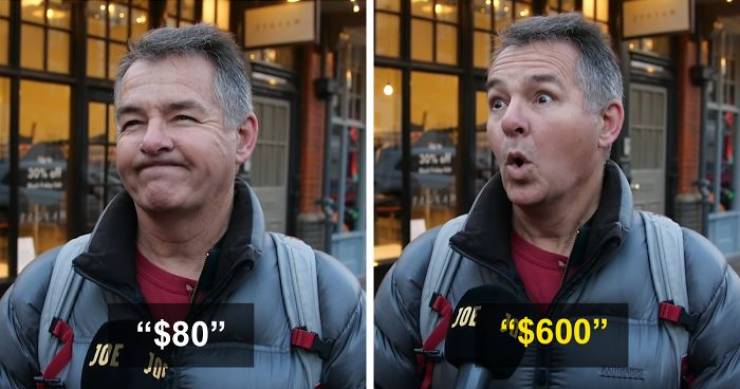 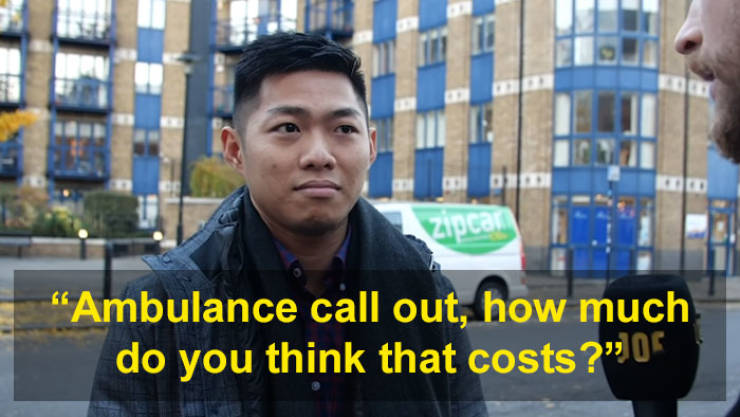 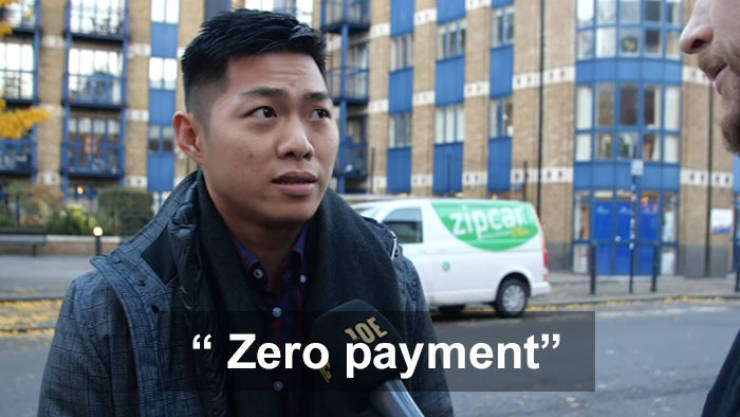 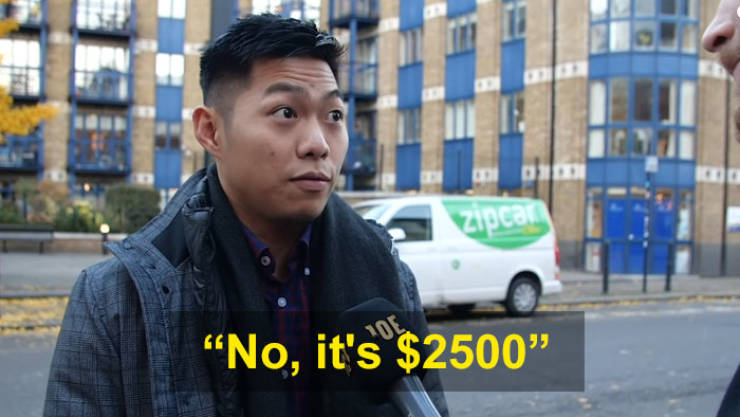 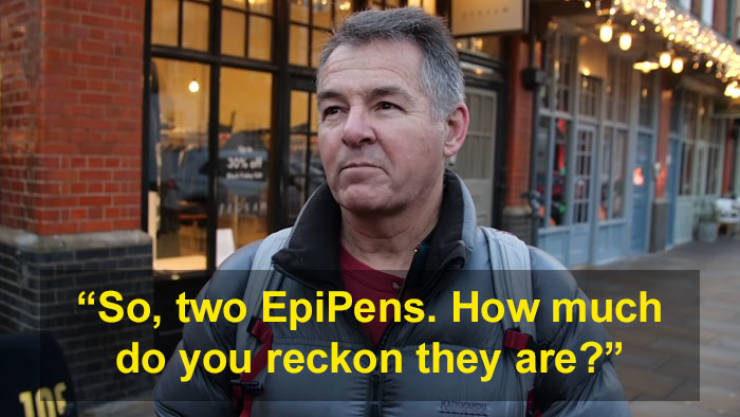 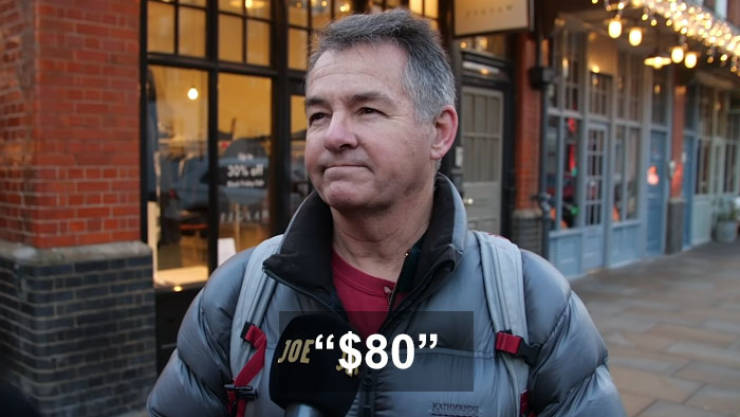 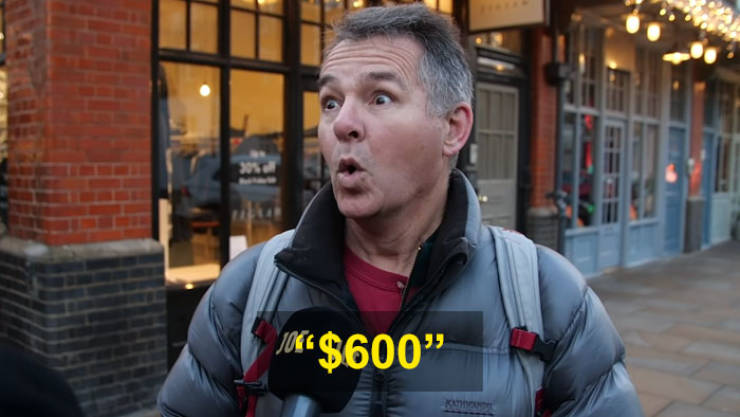 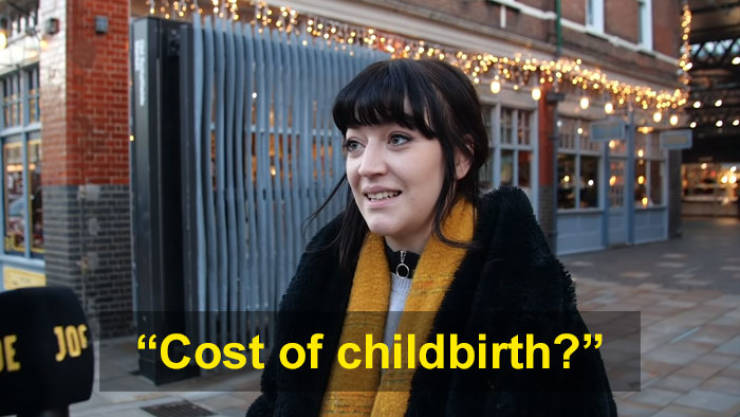 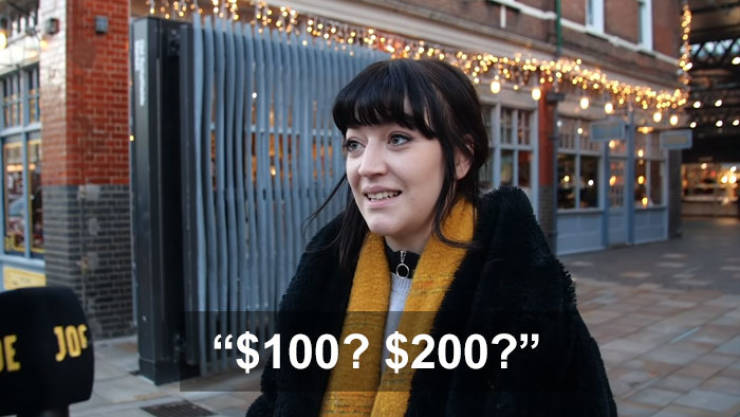 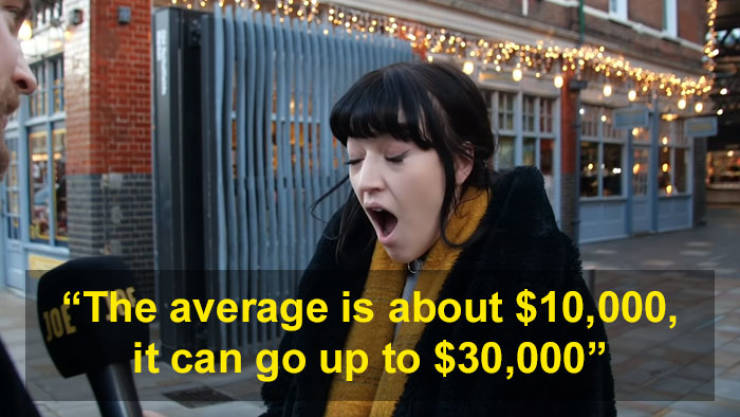 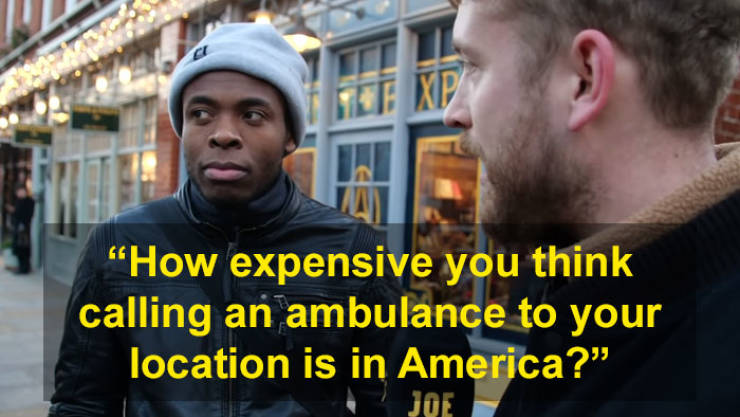 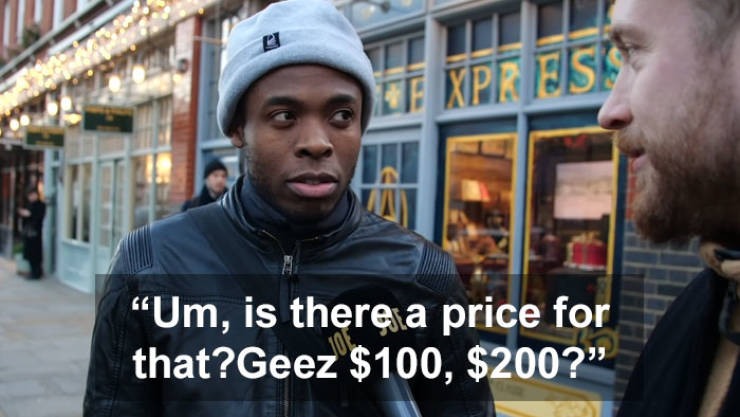 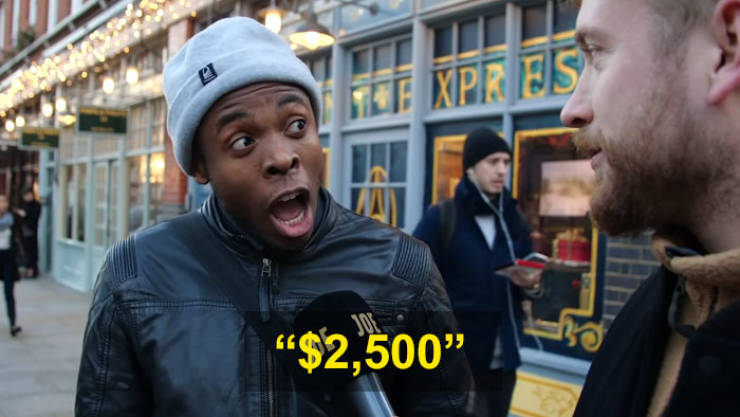 Experts have previously thought that high utilization rates could explain high spending in the U.S, however, CNBC pointed out that hospital discharge rates for various procedures, such as knee and hip replacements and different types of heart surgeries, indicate that the use of care services in the U.S. is not so different compared to other countries.

The Brookings Institute, for example, has suggested that low social spending might also partly be to blame, since funding programs to assist low-income families, the elderly and the disabled would mitigate the demand for medical care, however, researchers can’t find a substantial difference in U.S. spending on social programs.

A very apparent difference between the American health care system and systems abroad is pricing. Nurses, primary care doctors and other professionals earn significantly more in the U.S. compared to other countries (Canada, Germany, Australia, the U.K,. Japan, Sweden, France, the Netherlands, Switzerland, and Denmark). On average, general physicians in America made $218,173 in 2016, which was double the average of generalists in the other countries (pay ranged from $86,607 in Sweden to $154,126 in Germany).

Next, administrative costs. They accounted for 8 percent of total national health expenditures in the U.S. For other countries, they ranged from 1 to 3 percent. Additionally, health care professionals in America reported a higher level of “administrative burden” as well. A survey showed that doctors spend a significant amount of time dealing with insurance claims and reporting clinical data.

The U.S. also spent $1,443 per capita on pharmaceuticals. The average pharmaceutical spending of all 11 countries came to $749 per capita. Switzerland was closest to the U.S. with $939.

Watch the full video below

Comment hidden due to low rating
Hahaha, stuff your socialist agenda, Izismile. Or at least show their faces when they're told Brits are more likely to die from illness than in the US, due entirely to long wait times to FINALLY get to see a doctor. Ooh, but our health care is free! Ooh, but you be dead. And c'mon. No health care is "free" like these people seem to think. It's paid for by their 40% and 50% tax rates. From 2019: "Nearly a quarter of a million British patients have been waiting more than six months to receive planned medical treatment from the National Health Service, according to a recent report from the Royal College of Surgeons. More than 36,000 have been in treatment queues for nine months or more. Long waits for care are endemic to government-run, single-payer systems like the NHS. Yet some U.S. lawmakers want to import that model from across the pond. That would be a massive blunder."
Reply
-1

Pants 5 month s ago
Yes, this is what you get when you don't pay 60% of your paycheck to fund everyone elses' health care.

That's the part of the price they are not thinking about: that tax bill EVERY YEAR UNTIL YOU DIE
Reply
10

Bride 5 month s ago
They pay their costs up front in taxes.
Reply
-4

Scarlett Johansson 5 month s ago
Can we just say both systems are broken. This is like 2 families who are both all addicted to crack arguing about which family is more dysfunctional.
Reply
1

Member 5 month s ago
The life expactency in the US is lower than in Europe and declining. 'nuff said.
Reply
16

Place 5 month s ago
The simple reason that they can charge that much in America is because they bribe every congress member every year with "lobbying". They are all crooks.
Reply
0

Mission 5 month s ago
I am not sure why Americans are happy to pay so much for their health care - twice as expensive per head as the UK.

The UK has a longer life expectancy than the USA - about 2 1/2 years longer.

If British people prefer to pay for their own healthcare they can go private and get treated much more quickly. Go NHS and get it free paid out of the general taxation of the UK public.
Reply
1

Christmas 5 month s ago
Brit here, Yes we pay in tax, but I see your call and raise you with the following factual details:

UK cost for life long healthcare is approximately 1/3 the cost paid my Americans.

A simple google and you can see cost and effectiveness ranks globally.

I'm super happy I get a better (on average) healthcare and at 1/3 the cost... Enjoy being ripped off for a crappier service my American chums.

Visit 5 month s ago
"Hahaha, stuff your socialist agenda...etc...etc." golden, If you were given an enema, you could be buried in a matchbox.
Reply
1

To add, Brits pay 8% more tax than Americans at MOST, and Americans don't have a tax grace bracket ie an amount of income that doesn't get taxed, Brits do, currently up to just over $16k

God this argument is so tired, and every time these 'Americans' come and argue in favour of it you just continue to further the stereotype that you all are just a bunch of moronic idiot hicks that live with their heads shoved so far up America's a$$hole they can't see the sun

Every country has its faults but c'mon, you can't seriously be THIS stupid
Reply
4

The reason for the drastic increase of wait periods for NON-FATAL health issues (keywords being 'NON-FATAL') is because the current government decided it was a good idea to start excepting funding contracts from private entities, almost like they were laying the ground work to copy the healthcare system of another country they know...
Reply
-2

Domestic 5 month s ago
Jesus the retardation is strong. For those of us who live in both systems, with US relatives, suffice to say when my wife is asked "are you going back to the US to give birth?" the answer is "heck no".

We'll argue about whether they qualify as US citizens for the purpose of being president later.
Reply
11

Treasure 5 month s ago
Taxes is the answer.

The second answer is, in US you go to the hospital when you need it. In many countries in Europe you do checks every year because the queue can be long.

Both systems have their pros and cons. But I rather pay every month to make sure everyone has medical attention than wait to have a surprise.

Also, US system allows for monthly payment if you want to, if I'm not mistaken.
Reply
2

Mistake 5 month s ago
Golden - Do some digging (OECD for example) and you'll see that healthcare per capita in the states is very large compared to other countries. Do some more digging and you'll find that this has not improved US health indicators. This is not to criticize the states but you have to see when profit is involved then that becomes the main driving force and not the health of the people. Have a look at the work of Flexner who changed medical education worldwide because of the role of profit in the US. Public health insurance schemes have been one of the key driving forces in improvements of morbidity and mortality.
Reply