The highest-grossing film of 2019 was the final Avengers movie in the Marvel Cinematic Universe: "Avengers: Endgame."
1 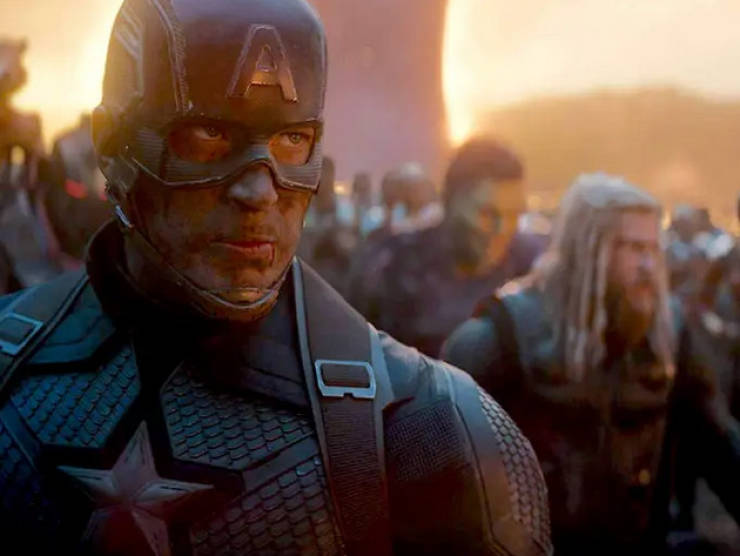 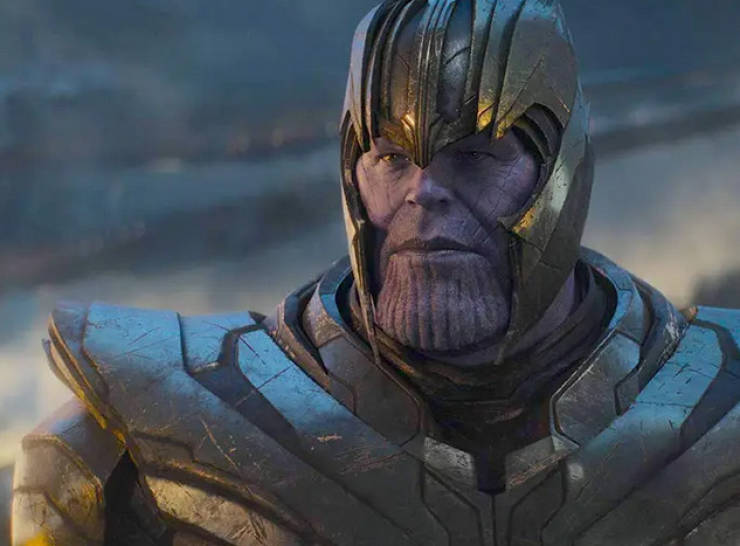 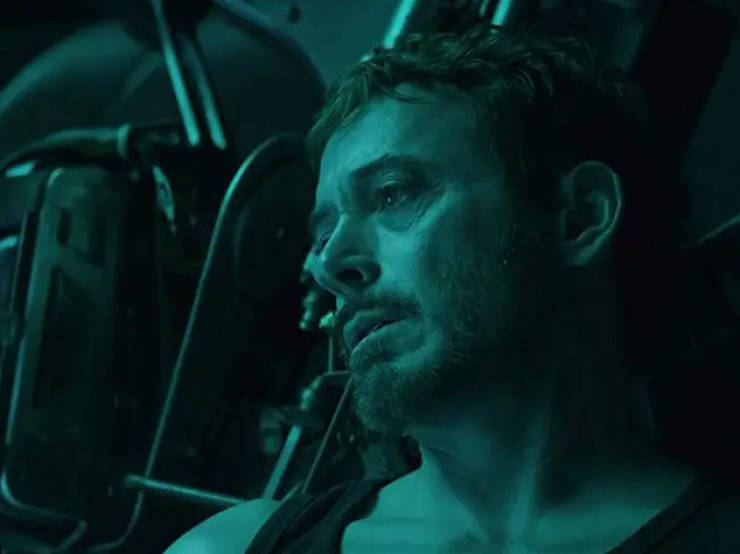 "Black Panther" was the highest-grossing movie of 2018.
4 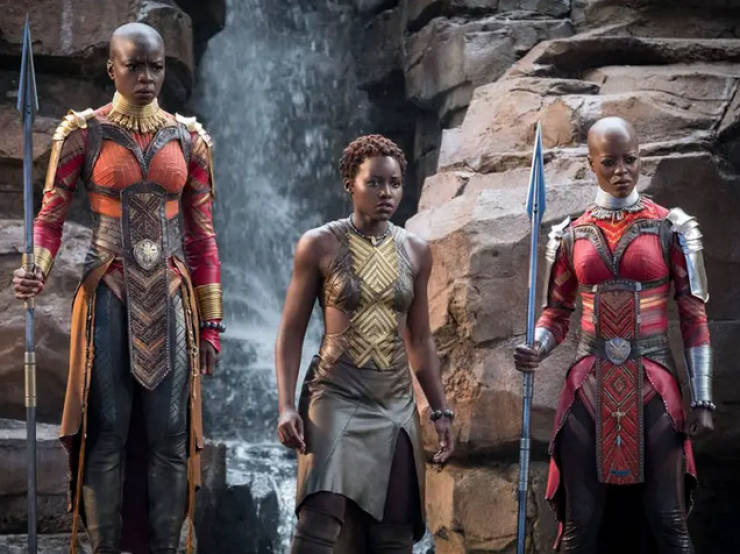 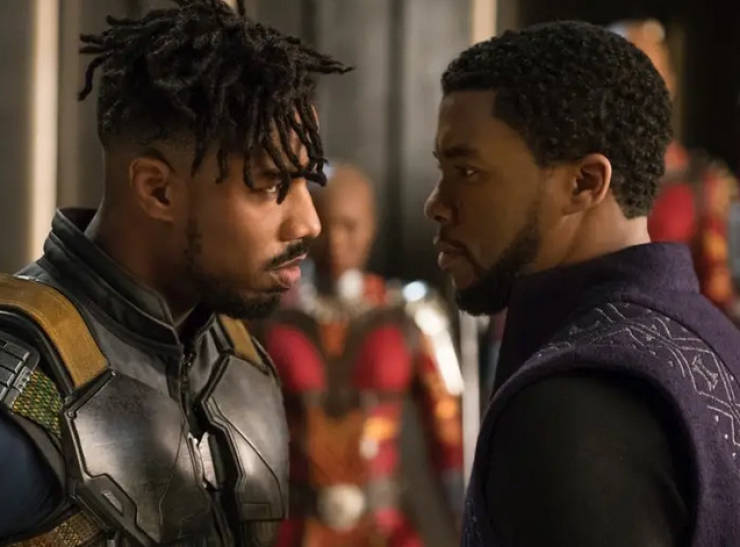 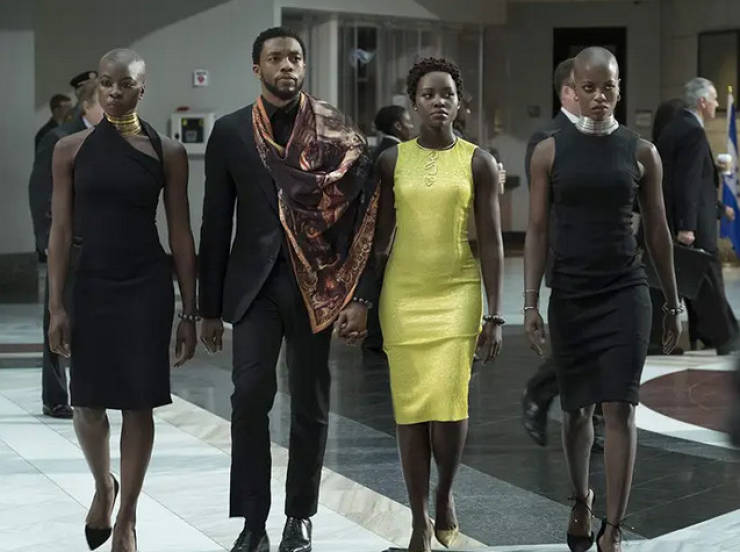 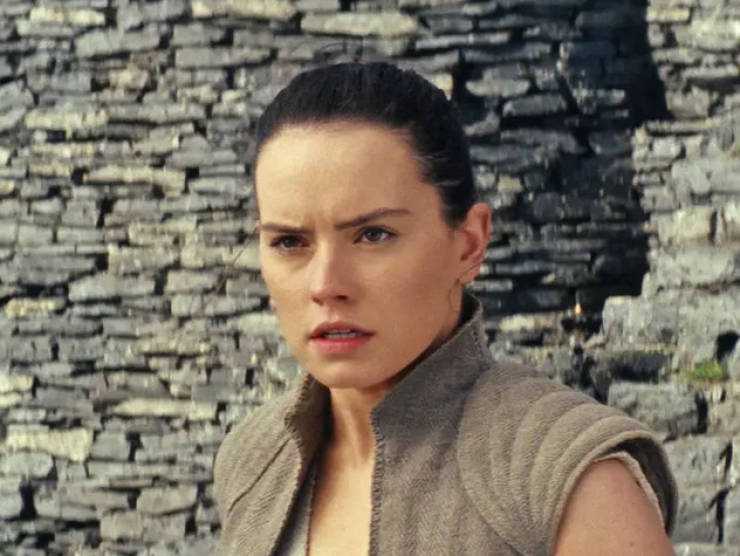 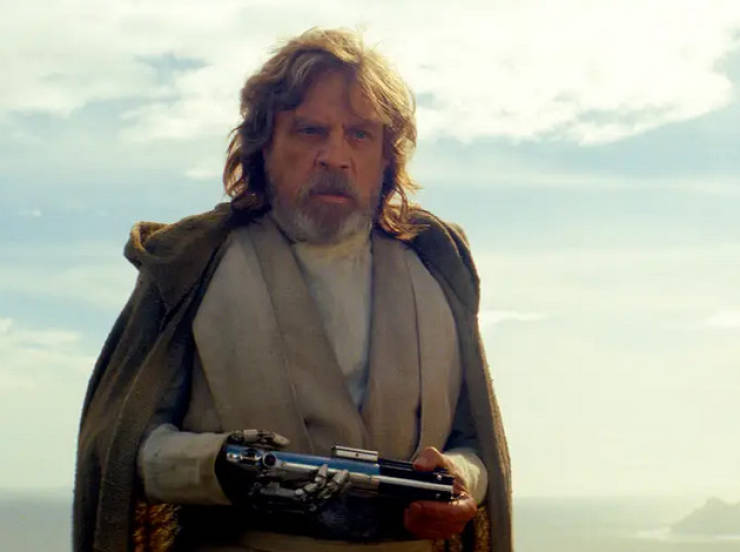 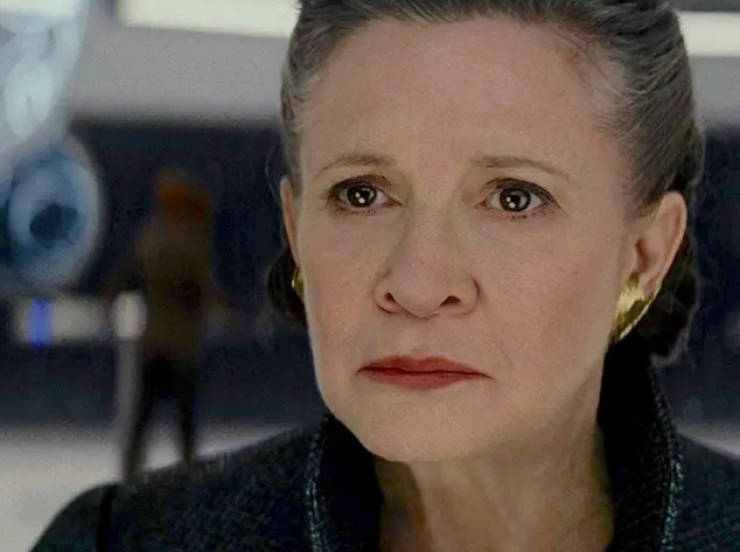 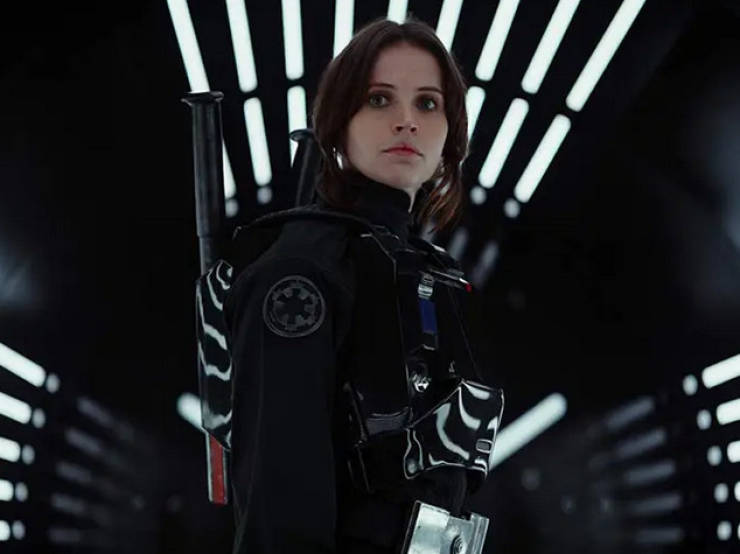 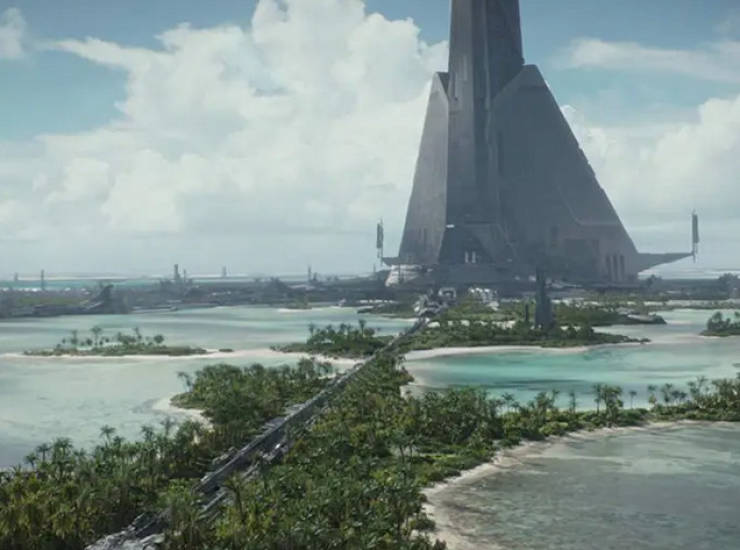 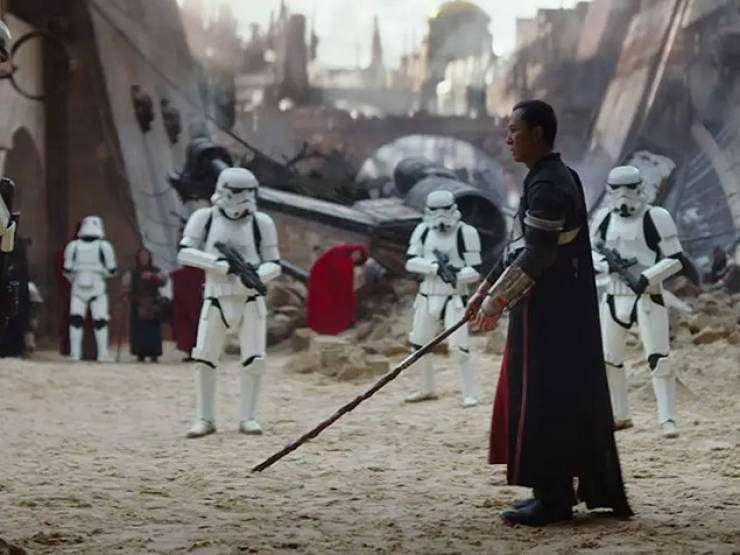 The highest-grossing movie of 2015 was "Star Wars: Episode VII - The Force Awakens."
13 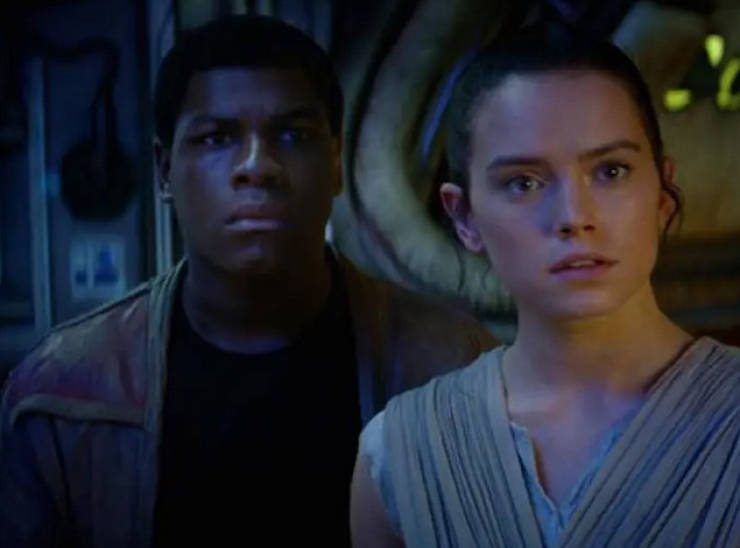 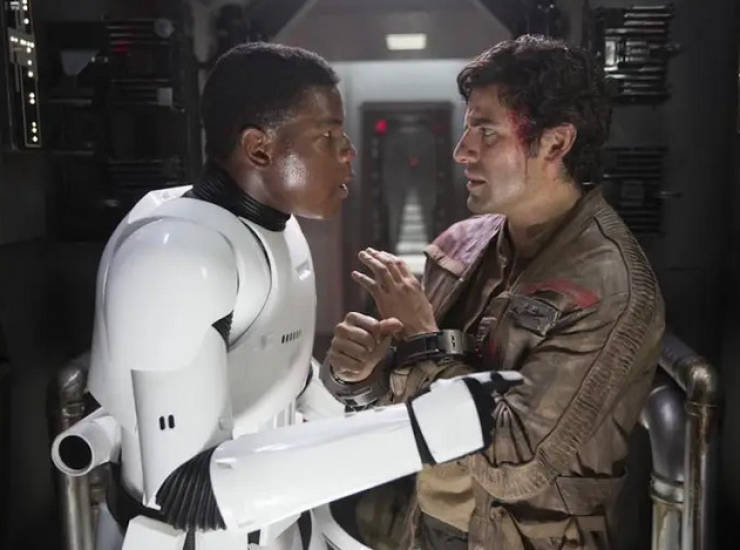 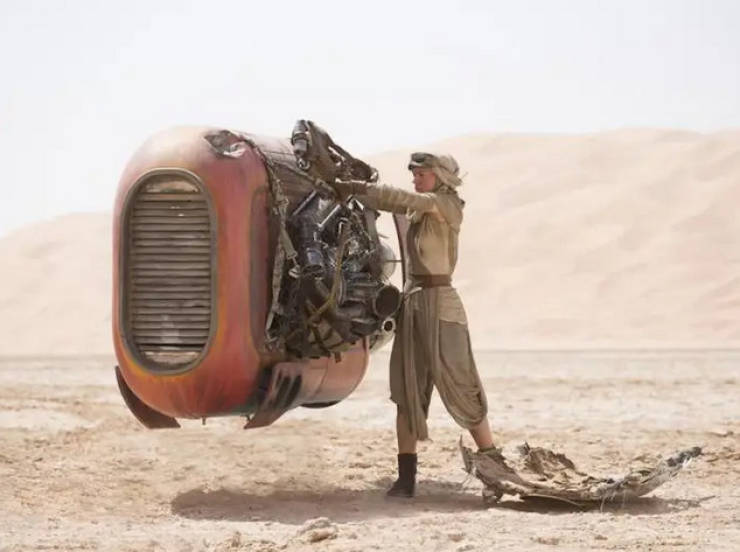 Advertisement
In 2014, "American Sniper" earned the title of the highest-grossing movie of the year.
16 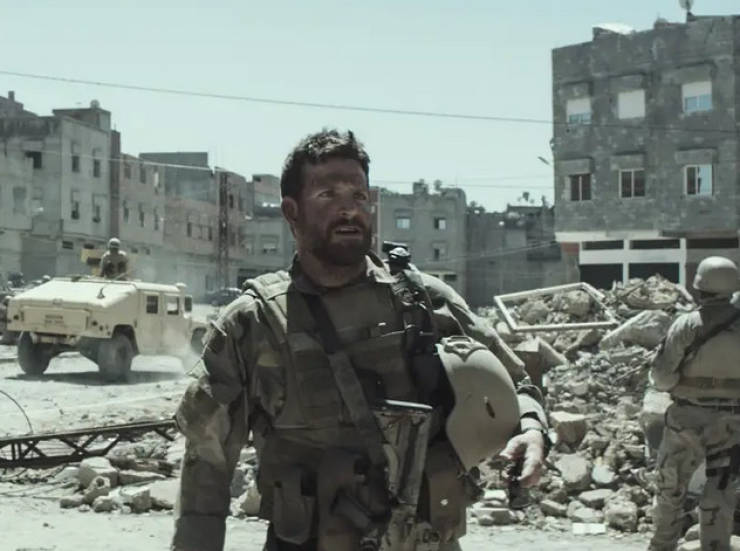 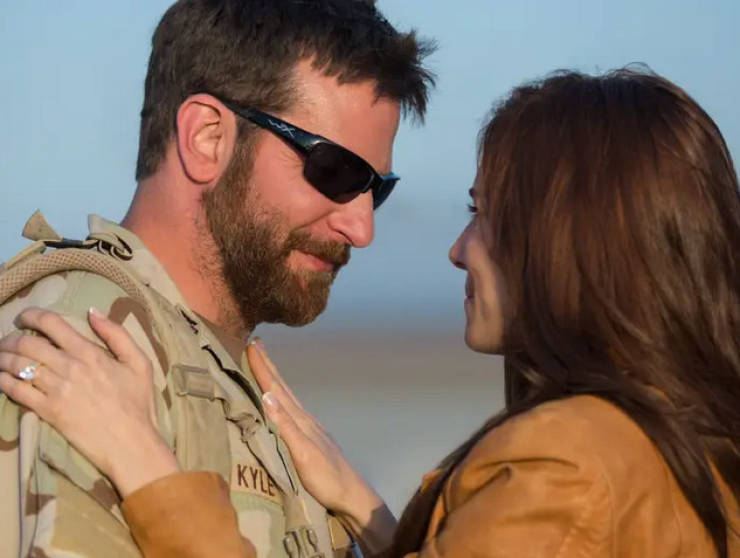 The movie won the Academy Award in 2015 for Best Achievement in Sound Editing.
18 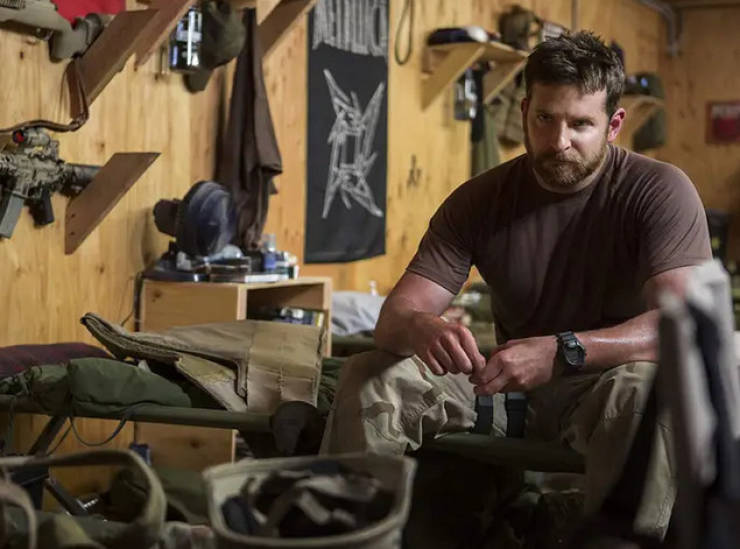 The highest-grossing movie of 2013 was "The Hunger Games: Catching Fire."
19 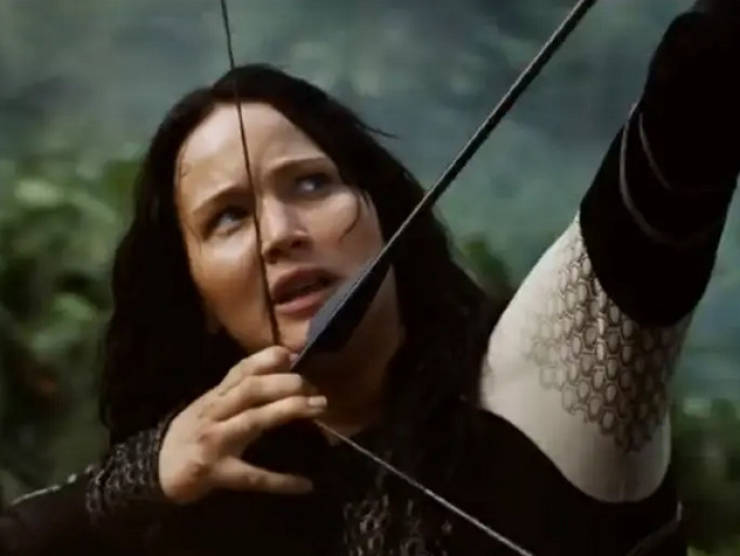 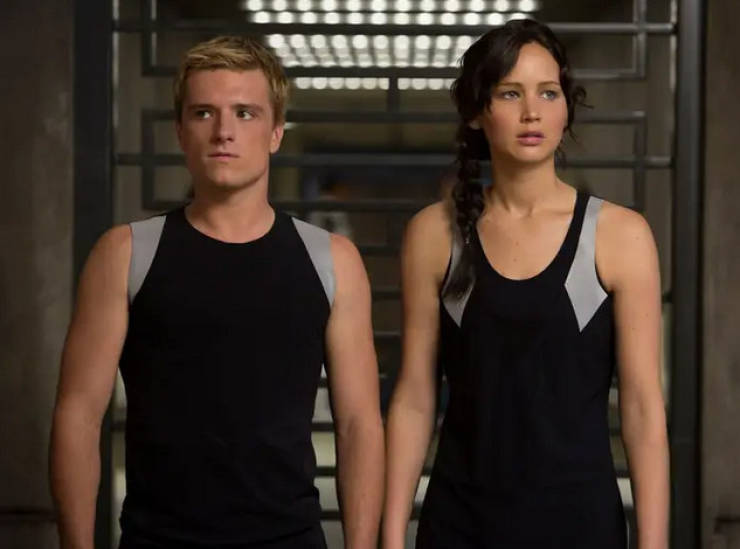 Advertisement
The film was released in November 2013 and won the MTV Movie and TV Award for Movie of the Year in 2014.
21 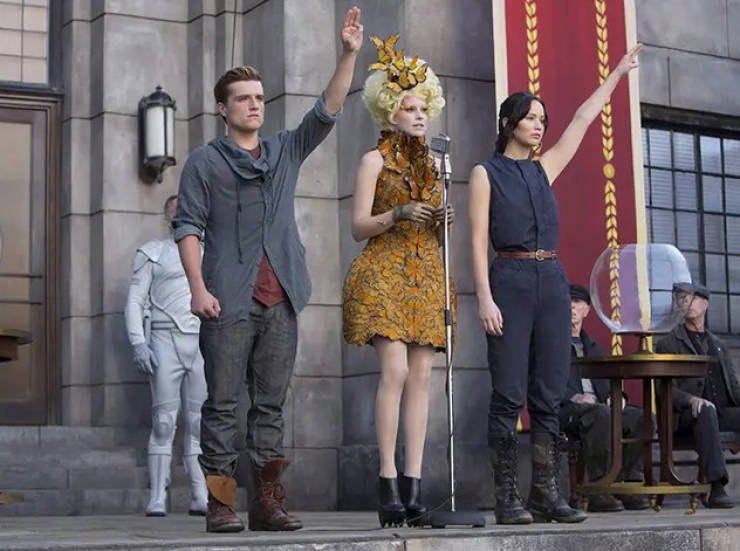 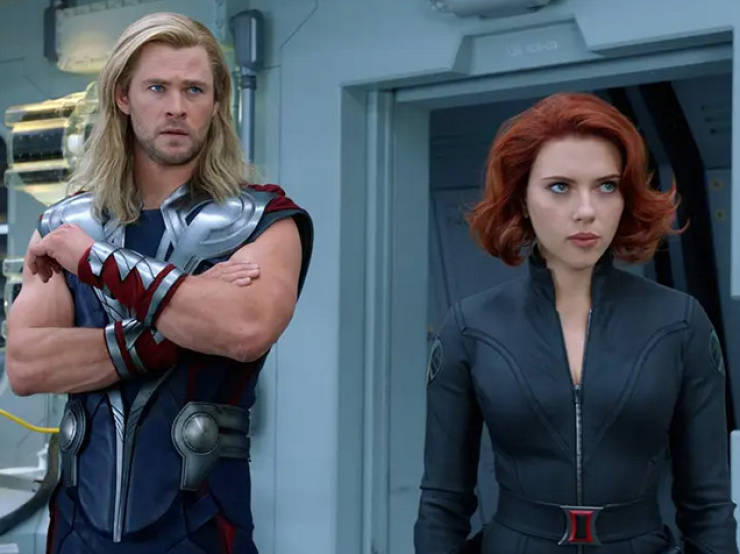 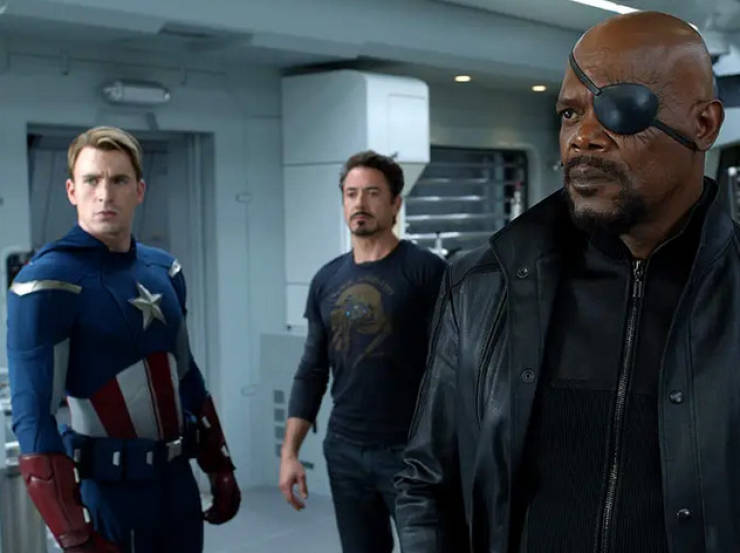 The highest-grossing movie of 2011 was "Harry Potter and the Deathly Hallows: Part 2."
25 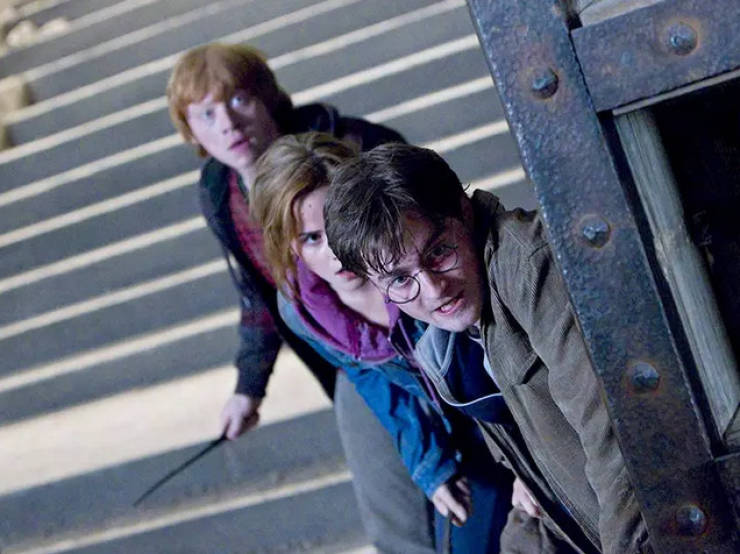 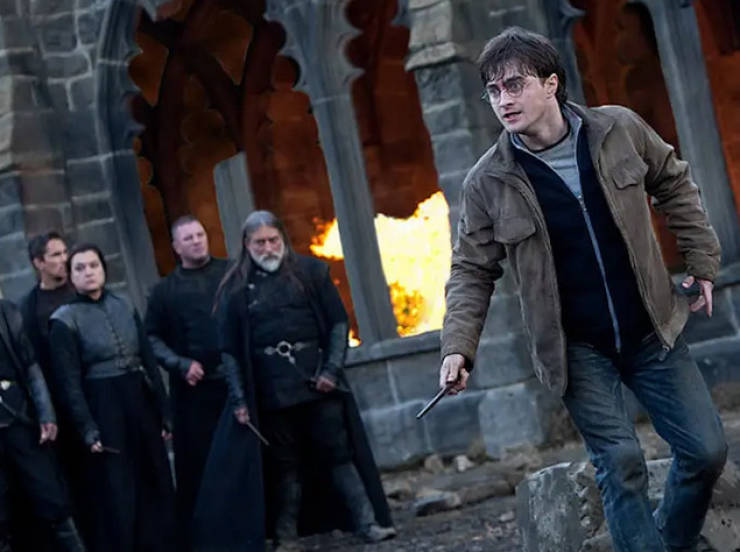 This final movie of the Harry Potter franchise was released in July 2011 and won the People's Choice Award in 2012 for Favorite Movie.
27 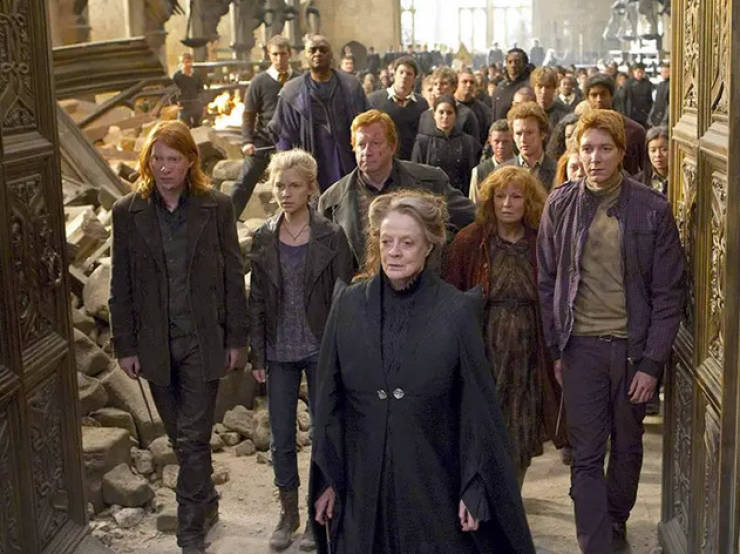 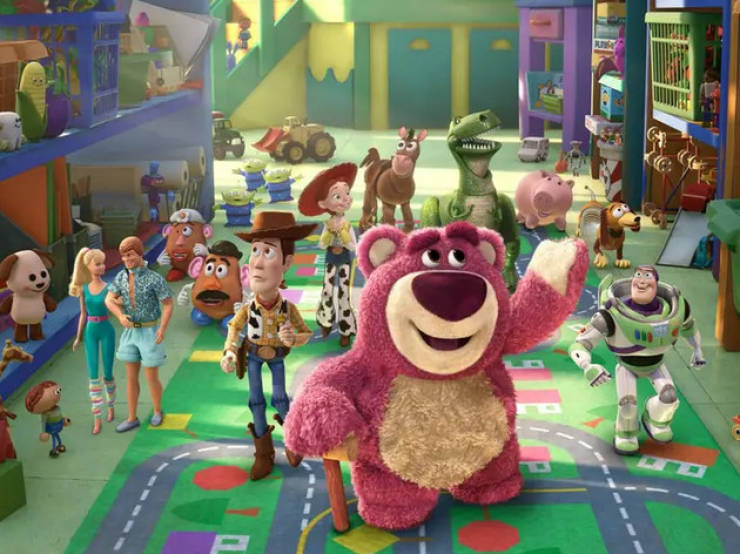 The third movie in the "Toy Story" franchise hit theaters in June of 2010 and won the Academy Award for Best Animated Feature Film of the Year in 2011.
30 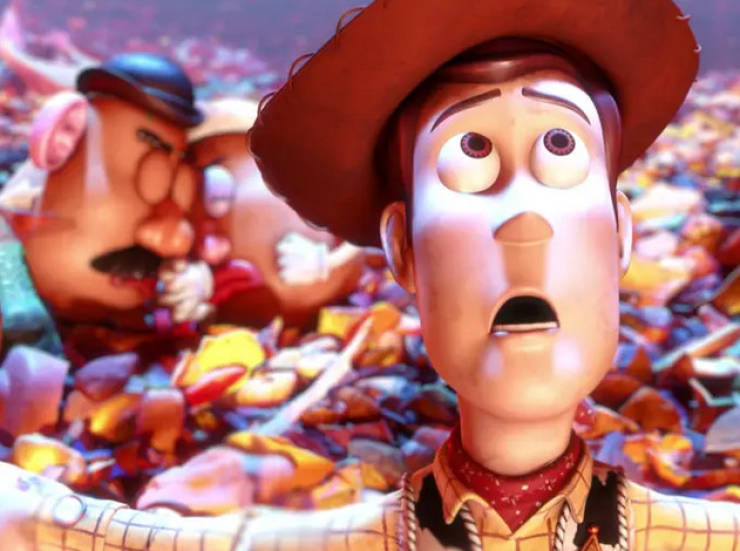