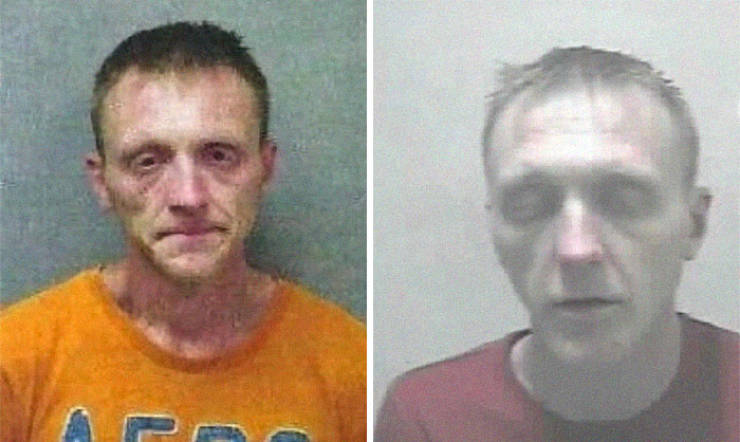 “I struggled with drugs most of my adult life (17 years) and started using regularly around age 20,” Wickline told. “My addiction really kicked in after a back injury when I was prescribed opiate pain killers.” 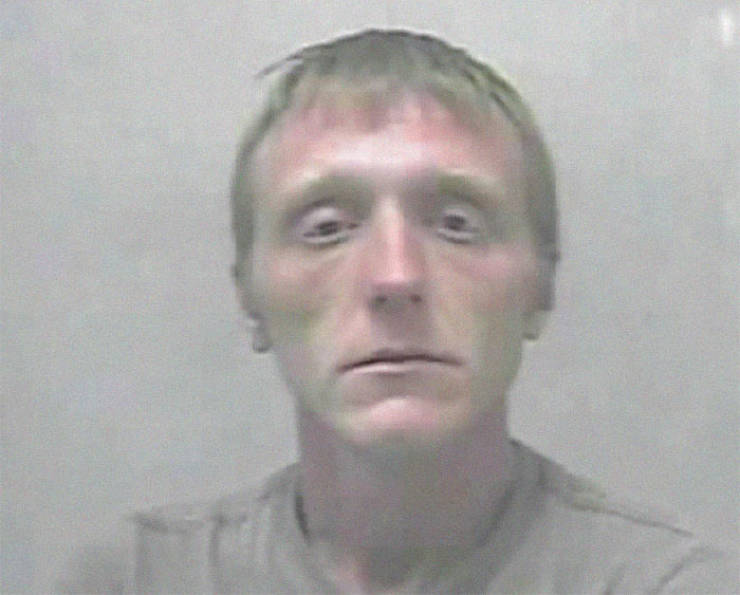 Even though Wickline was terrified, he also felt a sense of relief. He had been in and out of jail for about 15 years. He said he knew his life was never going to be the same again, realizing that the insanity that had been living in him was finally over. 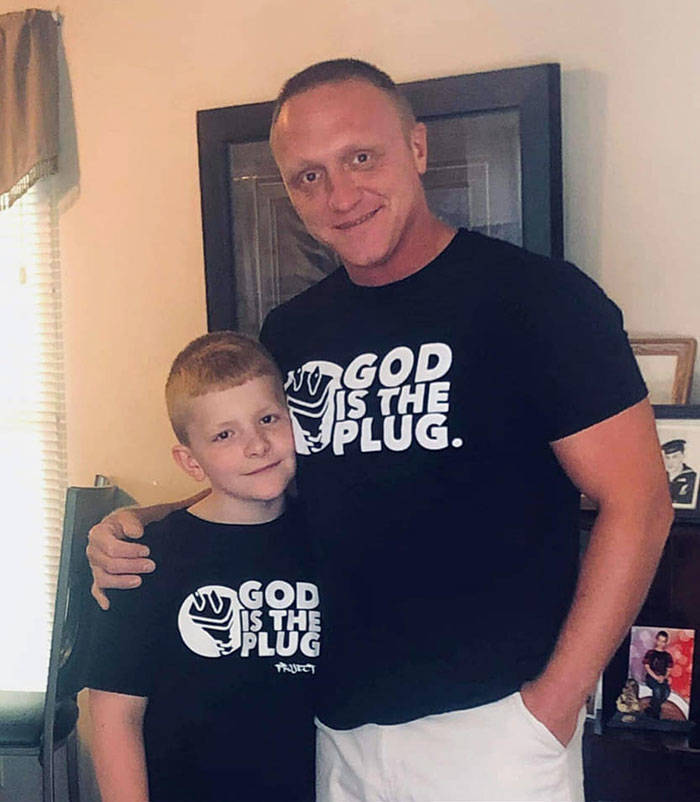 After a judge offered Wickline the opportunity to go to long-term treatment, he instantly took it. The man had spent 13 months there, and shortly after, he appeared in court for sentencing.

However, Wickline was sentenced to just 30 months probation — on the condition that he stayed sober and find suitable housing.

Which is exactly what Wickline did. 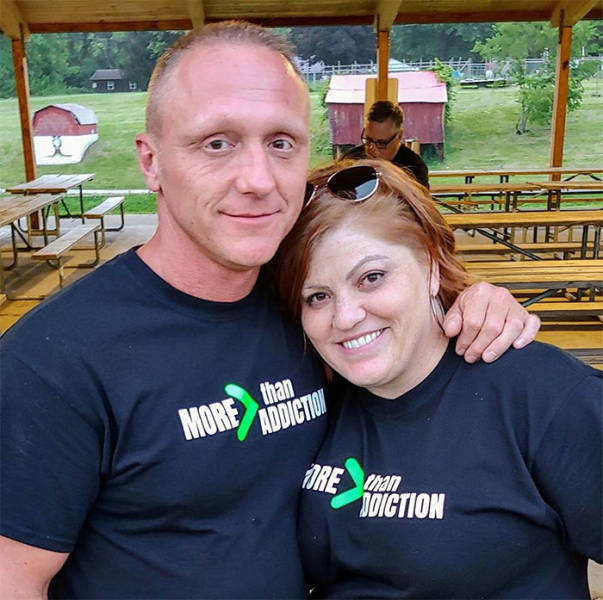 Looking back, Wickline described his former self as an empty person, without purpose and care for others or himself. “My addiction took over my life,” he said. “I lost absolutely everything. When I walked into rehab, I literally had the clothes on my back.” 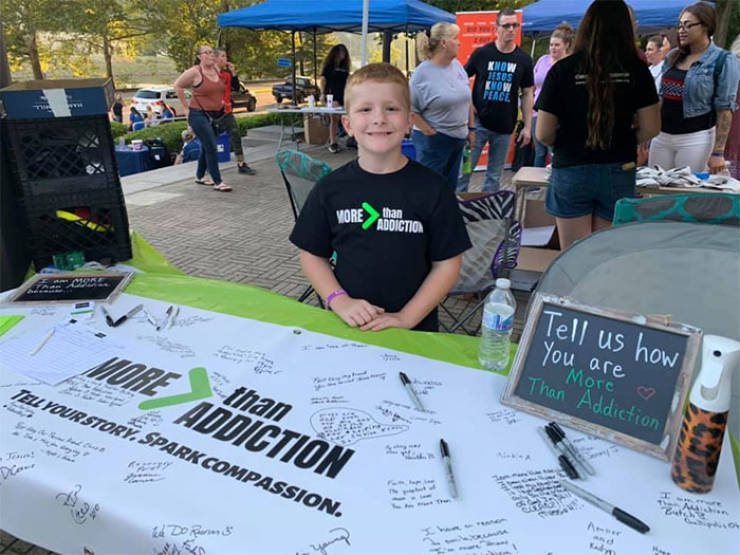 Eventually, Wickline regained custody of his now 9-year-old son, and has become a symbol of hope after participating in the recovery challenge on social media. He credited all of this to intensive long term inpatient treatment. “I drew strength from the others I met in treatment who had been where I had been and hurt the way I had hurt and had come out of it,” the man explained. “The treatment center I went to was a peer-driven recovery model where all employees were former clients.” 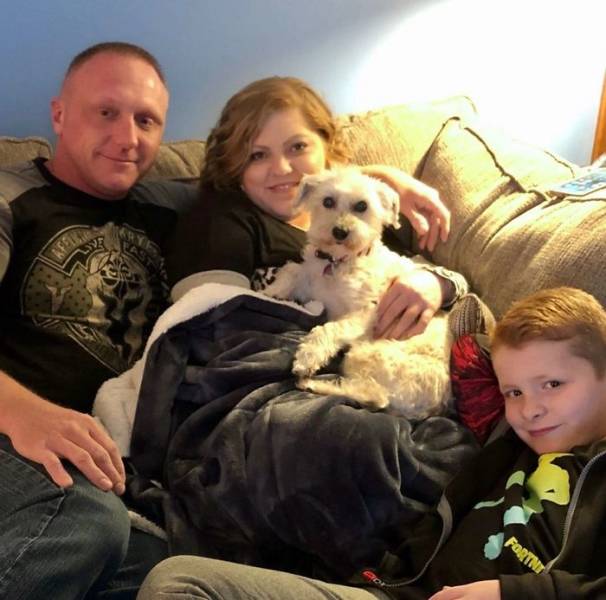 “Life doesn’t happen to us, it happens around us and it’s up to us [to figure out] how we respond to what life may throw at us. The most important thing about my recovery today is it gives me the chance to give back to those that are right where I once was and to show them that they are not alone.” 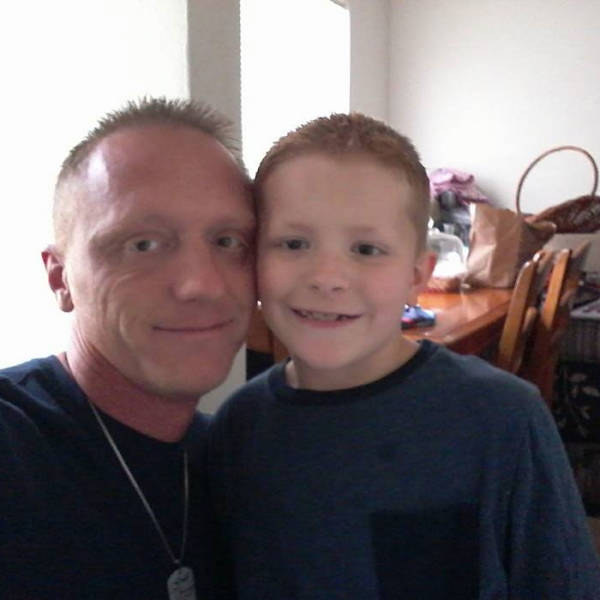 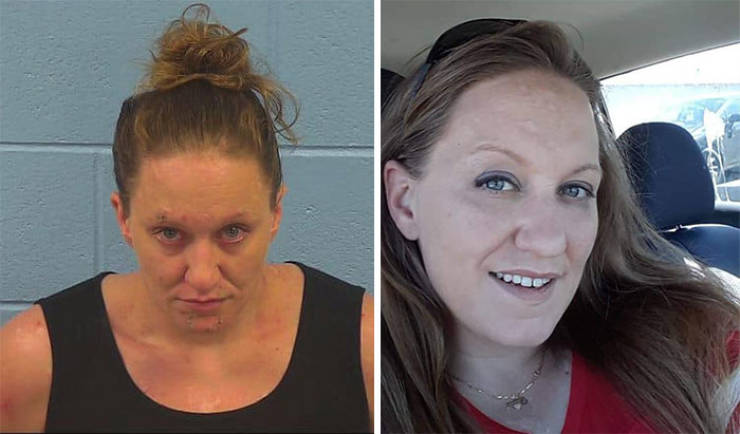 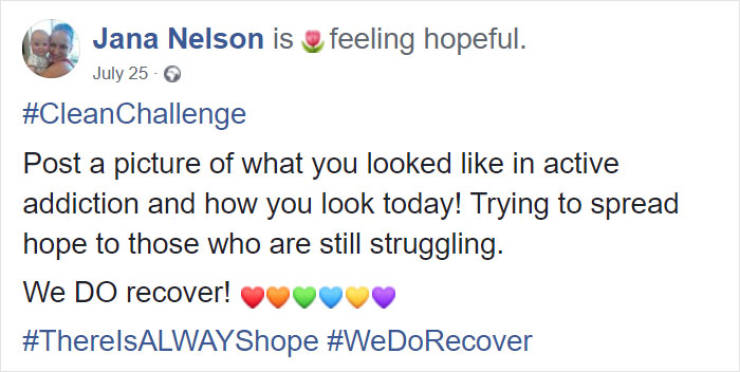 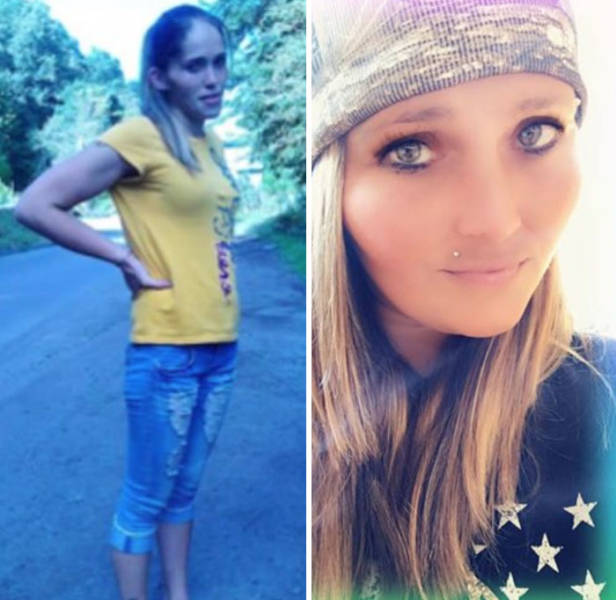 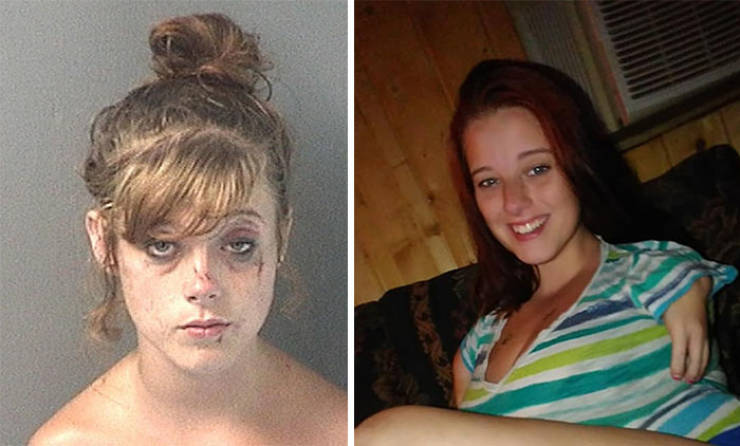 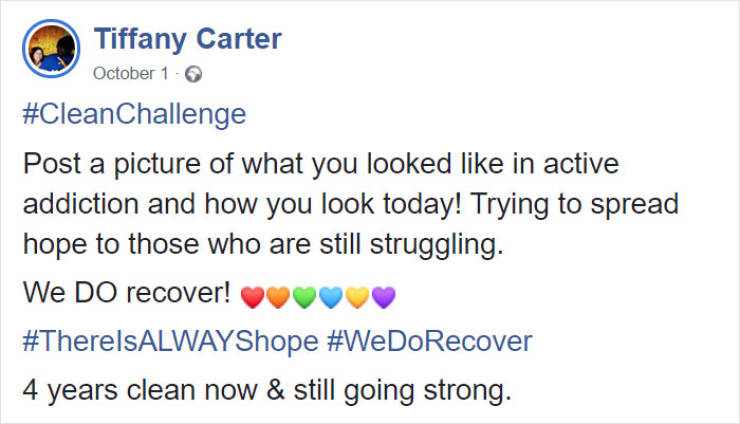 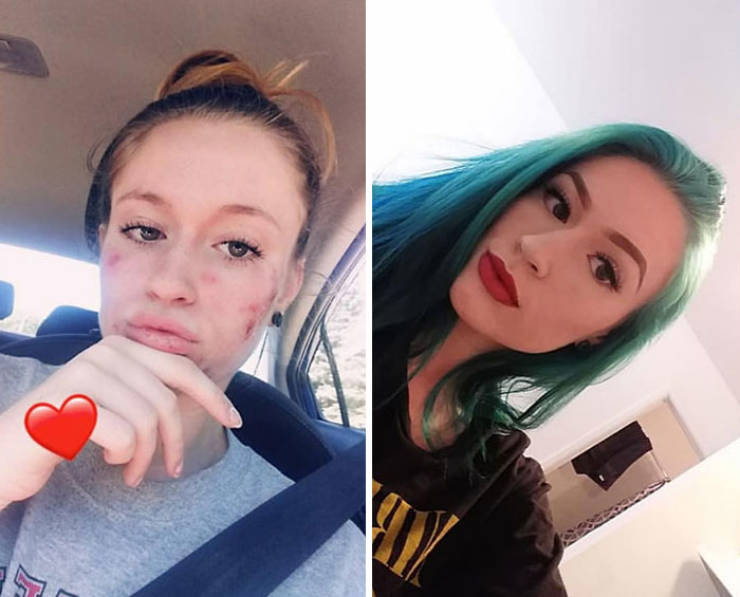 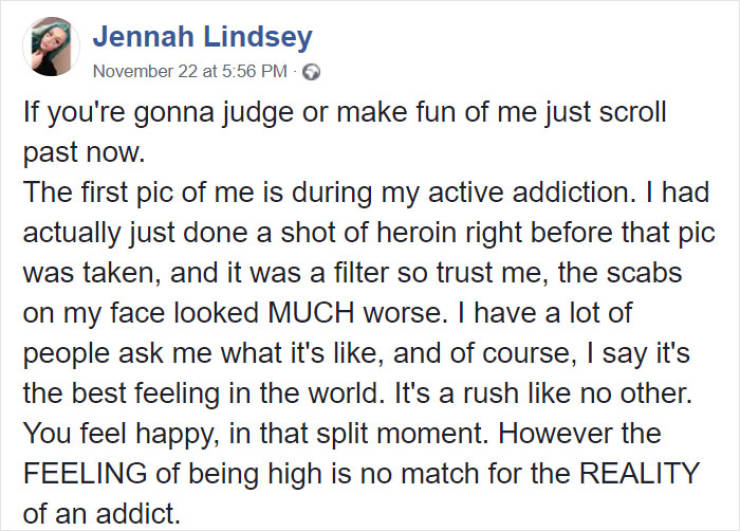 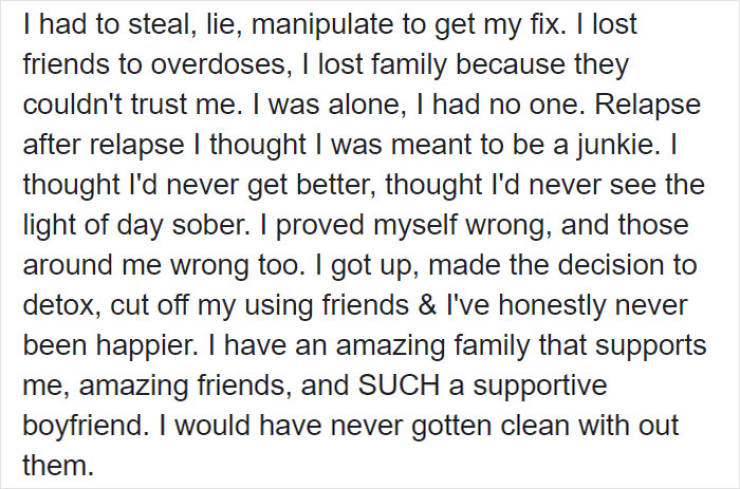 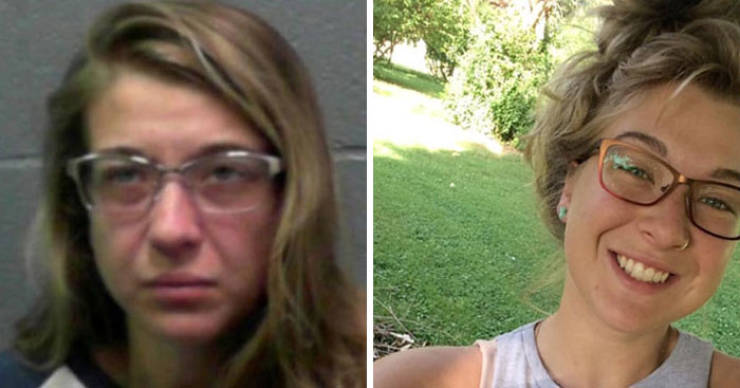 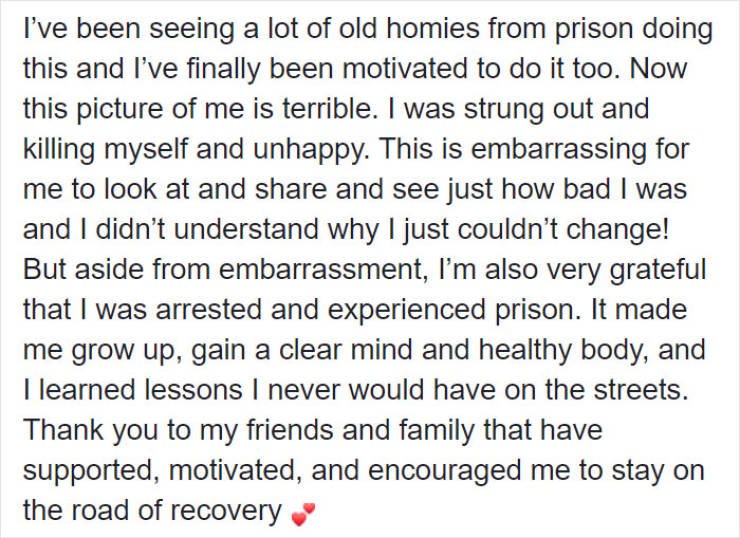 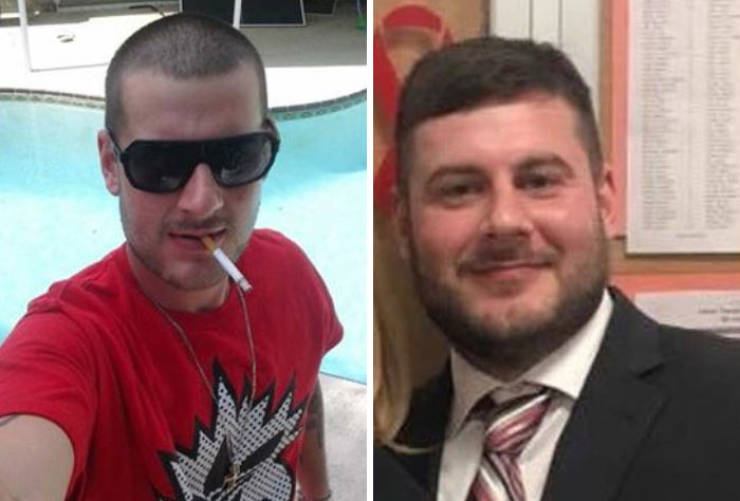 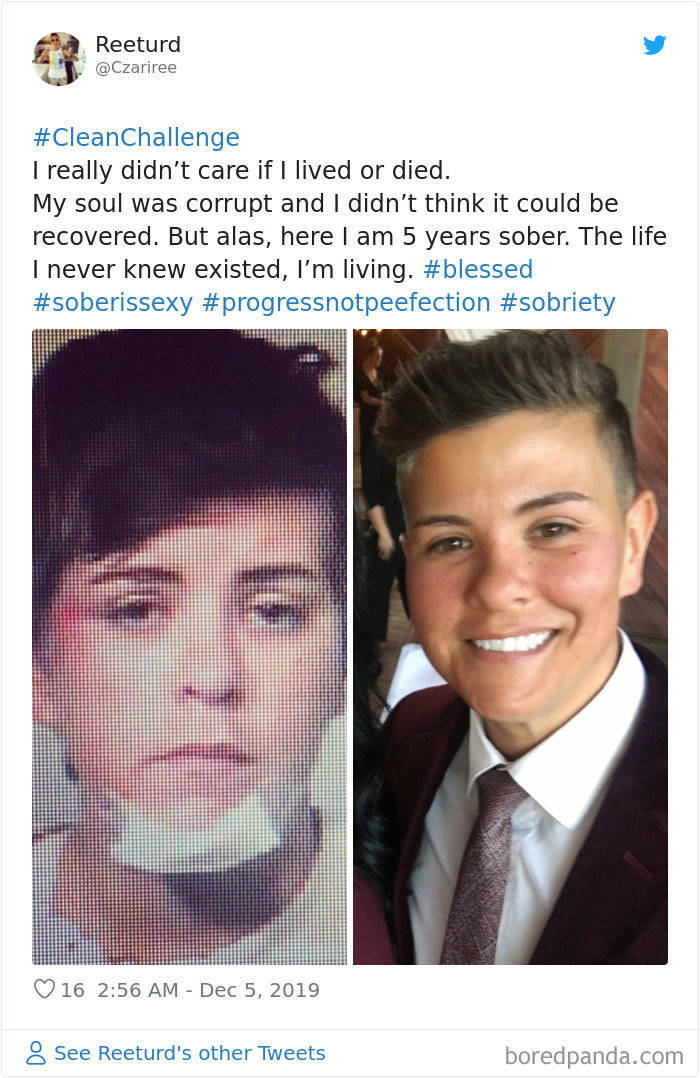 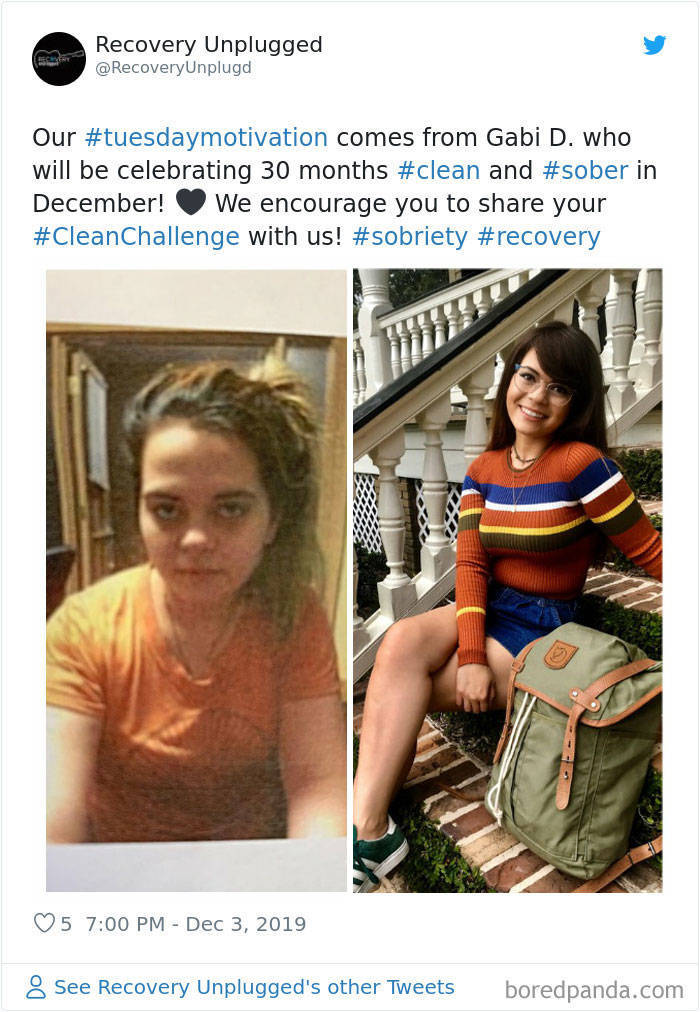 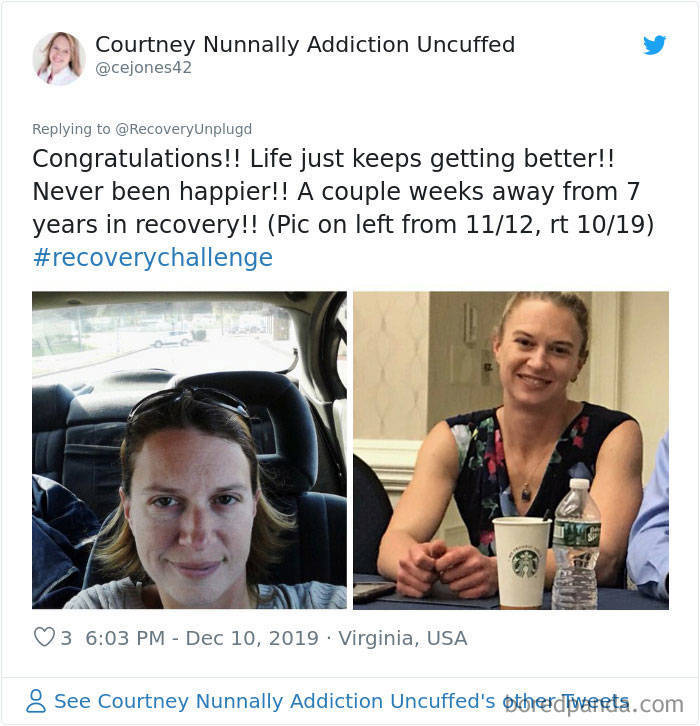 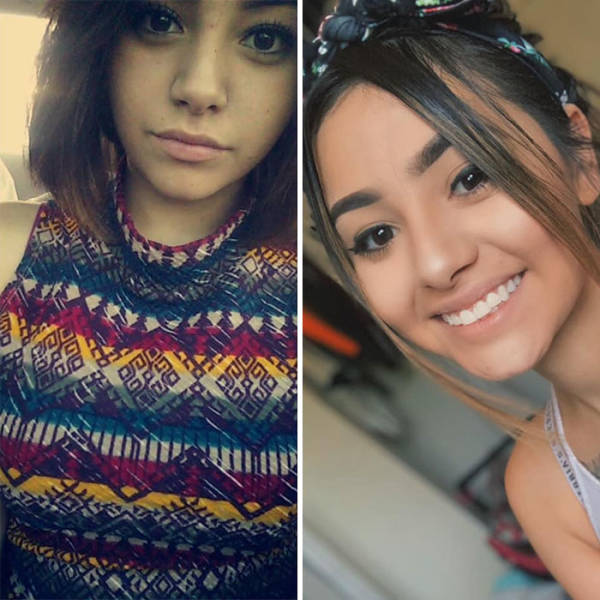 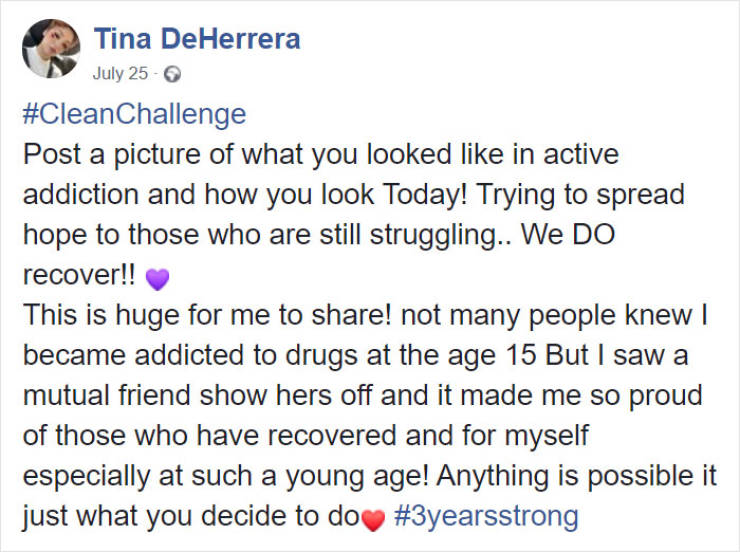 Condition 1 year ago
This is a nice post. Good for the people involved.
Reply