Angelina Jolie rewrote the ending of the movie Wanted.
1 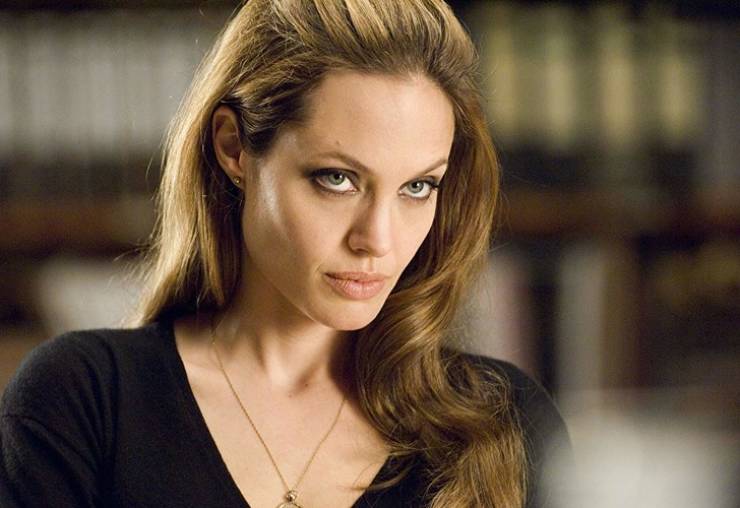 Angelina wanted to exclude any possibility of her participation in the sequel to the thriller Wanted which is why she insisted that her heroine dies at the end of the film. Timur Bekmambetov wasn’t ready to lose her in the first film, and that’s why he agreed to comply with Jolie’s request.

Samuel L. Jackson didn’t want to be in the movie, if its name wasn’t going to be Snakes on a Plane.
2 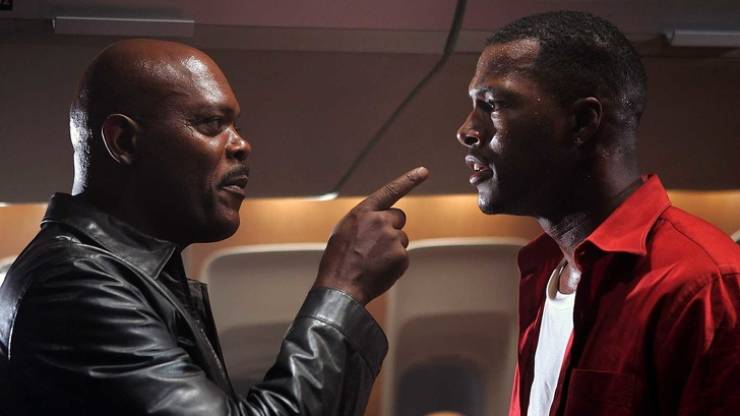 The actor confessed that he agreed to the role in the comedy Snakes on a Plane, only because of its funny name. When they decided to rename the movie to Pacific Air Flight 121, Samuel set an ultimatum: either the movie’s title will be Snakes On A Plane or he will leave. The on-set crew had to follow the celebrity’s wish.

Shrek had to be changed due to the Scottish accent.
3 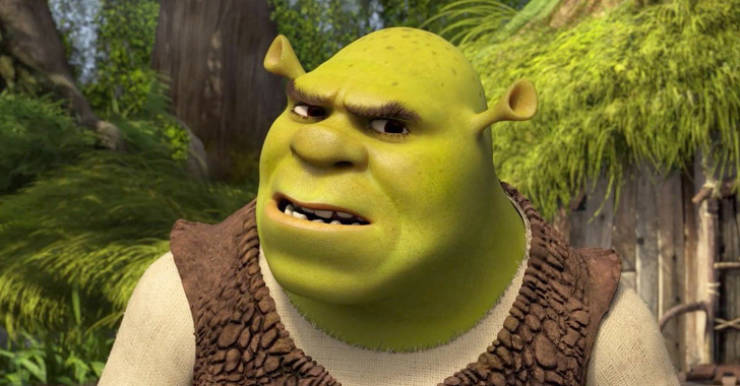 Mike Myers, who was doing the voice-over for Shrek, came up with an interesting feature for his unusual character by the end of working with the cartoon. It seemed to him that the green ogre would sound more plausible with a Scottish accent. That’s how Myers wanted to highlight the difference between Shrek and the other characters, who were communicating in standard English. In order to not lose the main voice of the cartoon, DreamWorks had to agree and spend $5 million (which was 10% of the total budget) to revoice the whole movie.

Michelle Rodriguez was fighting for her heroine’s fidelity.
4 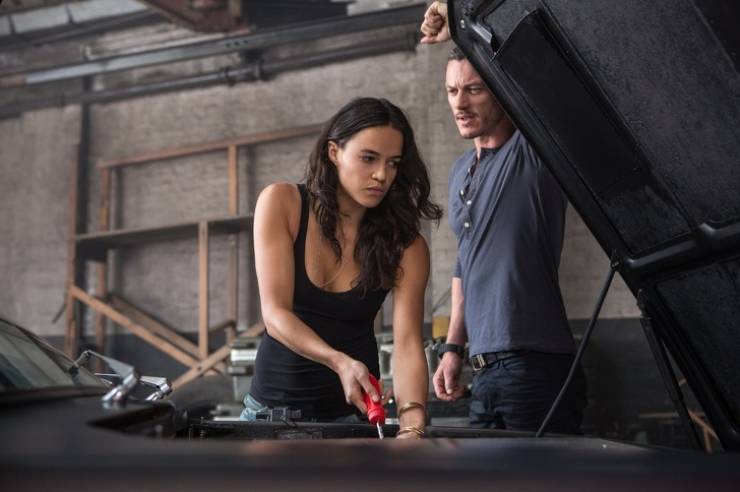 According to the original version of the plot of Fast & Furious, Letty was supposed to betray Dominic, but the actress Michelle Rodriguez was perturbed by this plot. The celebrity was ready to refuse the role if they wouldn’t agree to change the plot. They finally decided to agree to Michelle’s’ request.

Denzel Washington was against the romantic relationship between his character and the heroine, Julia Roberts.
5 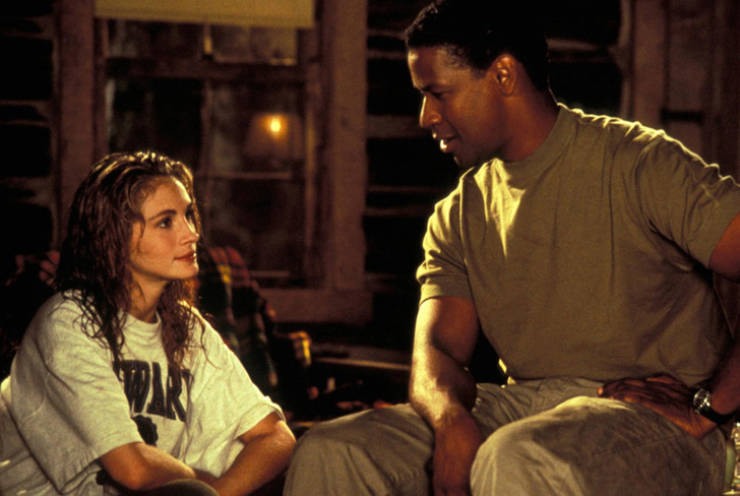 It seemed, for the dark-skinned actor, that his fans would be insulted by his on-screen romance with a fair-skinned girl. That’s why Denzel Washington asked to diverge from the plot of the book, for the movie The Pelican Brief. The director had to agree because of a clause in the celebrity’s contract that stated that he won’t agree to something that contradicts his beliefs. 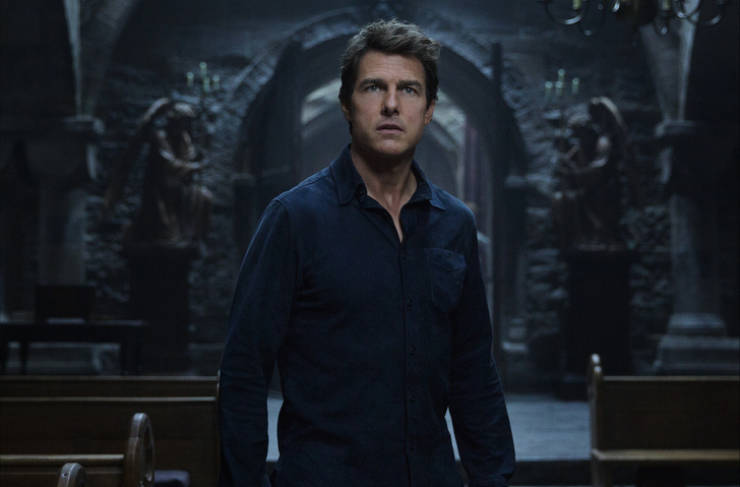 In the original plot of the movie The Mummy, the screen time of Tom Cruise’s character and the mummy were approximately equal. The actor was upset that he wouldn’t be the main person in this action movie and demanded that the director either increase his scenes, or he would leave the set. The movie creators followed the celebrity’s wishes. The movie got numerous awards, including a “Golden Raspberry Award” for the Worst Actor.

Crispin Glover was so displeased with his lines, that he decided to stay silent the entire movie.
7 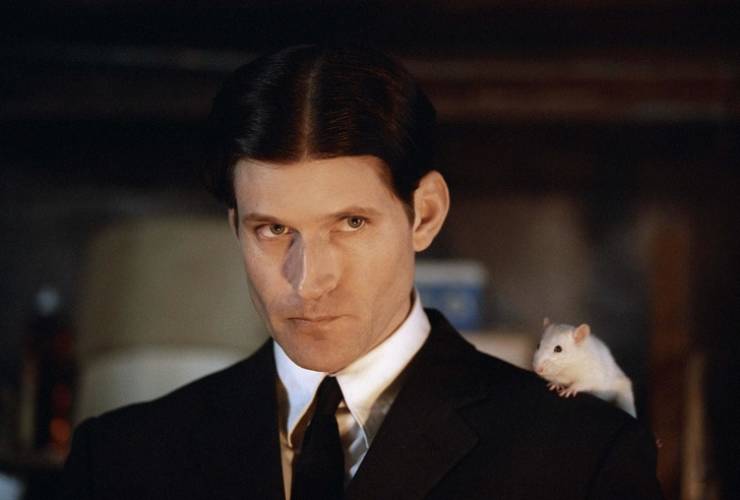 Anthony, from Charlie’s Angels in the year 2000, wasn’t supposed to be silent the entire movie. The thing is, Crispin Glover didn’t like the script and he refused to say anything in the movie at all. The celebrity managed to convey these wishes to the director as well.

Daniel Day-Lewis wanted to be called the President.
8 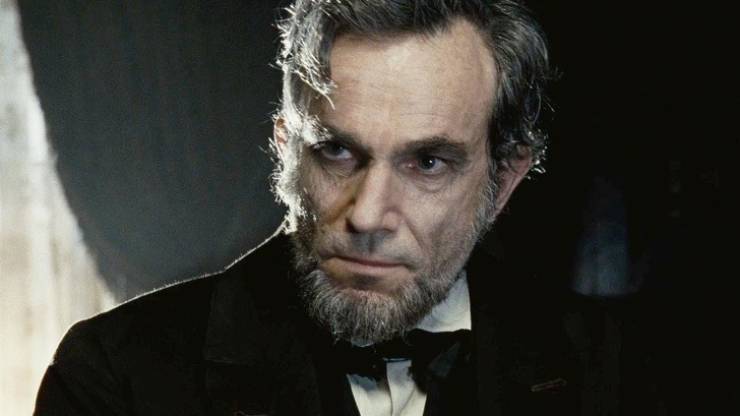 Sometimes celebrities’ requests turn good movies into ingenious movies. That’s exactly what happened while shooting the biography movie Lincoln. Daniel Day-Lewis, who played the main role in the film, asked to be called President on the set and refused to communicate to any of the British people who were working on the movie. Eventually, he managed to get into the role so well, that the movie got 2 Oscars.

Wrong 1 year ago
Celebs. What a bunch of blowhards.
Reply
-6

Mistake 1 year ago
"Celebs. What a bunch of blowhards with more money earned from that one movie, than your entire family will earn in a lifetime."