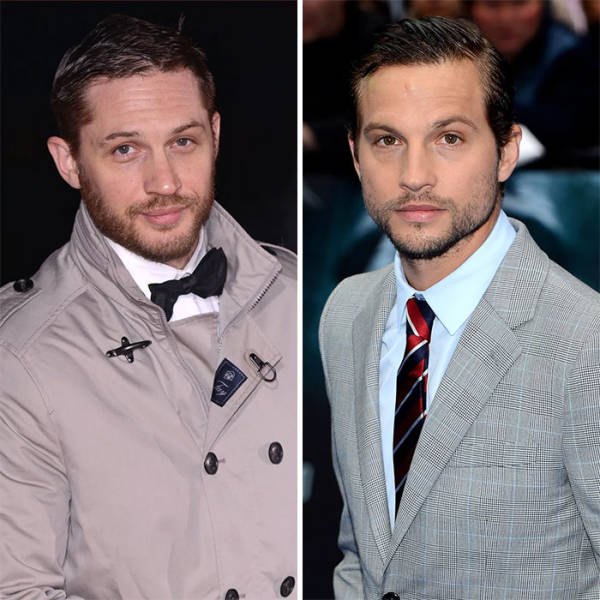 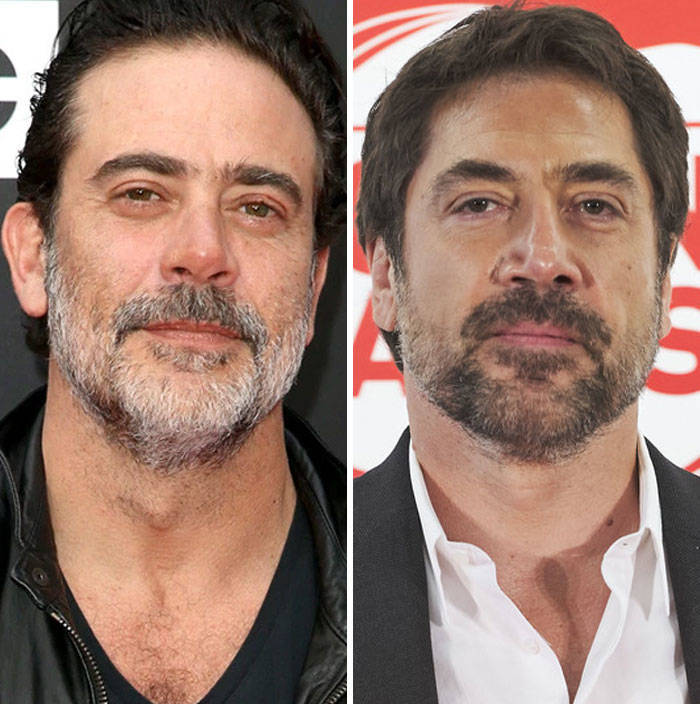 In an interview with Bored Panda, Dontbugmeimantisocial told us about what inspired them to create the movie idea, how the internet reacted, as well as what they think about the current state of the Hollywood movie industry.

“Honestly, I was just sitting in class one day browsing the internet when I saw this gif that was shifting faces between Daniel Radcliffe and Elijah Woods and it made me realize how similar they and other actors were. At the time, I was starting to watch more recent episodes of Saturday Night Live and the interest and thoughts crossed paths and the rest is history.” 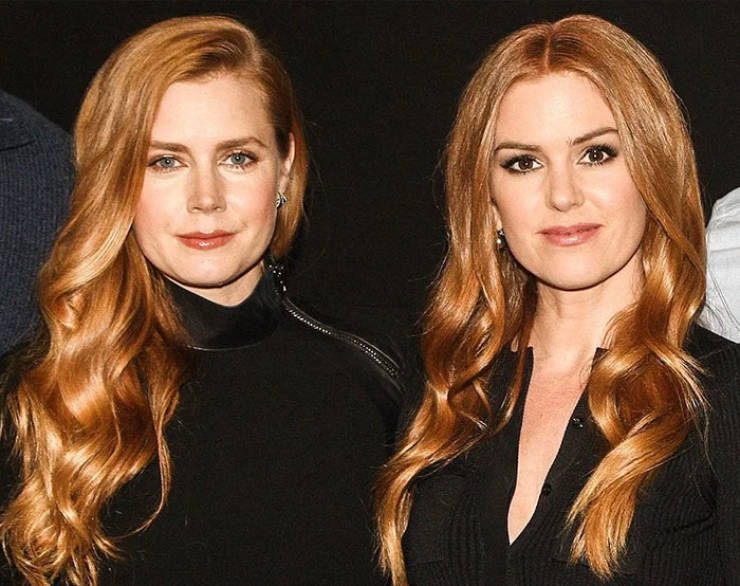 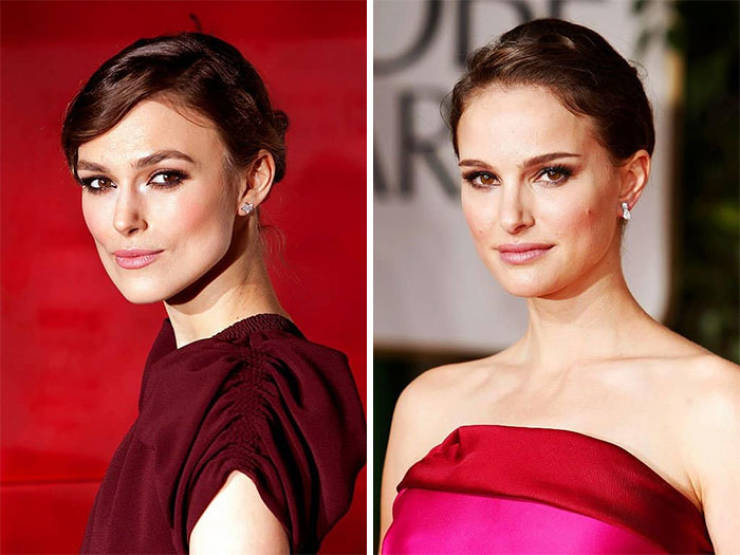 According to the Tumblr user, the community has been “really supportive.”

“I’ve seen a lot of people saying that they’d spend money to help fund it or buy tickets to it. There’s been a lot of people adding their own thoughts, mostly Jessica Chastain and Bryce Howard Dallas. About the same amount of people have also pointed out that I mixed a lot of the actors up in the original post, which was by mistake.”

“I don’t have any plans for pitching this in the future unless the chances of it becoming a thing became real. I originally planned it to be a one-off joke post but then it ended up becoming a lot more popular than I planned,” Dontbugmeimantisocial said. “Most people have told me that it’s just a live-action Team Fortress 2 movie, which I didn’t plan. I’ve never actually played the game nor did I know anything about it other than the few memes on the internet about it.” 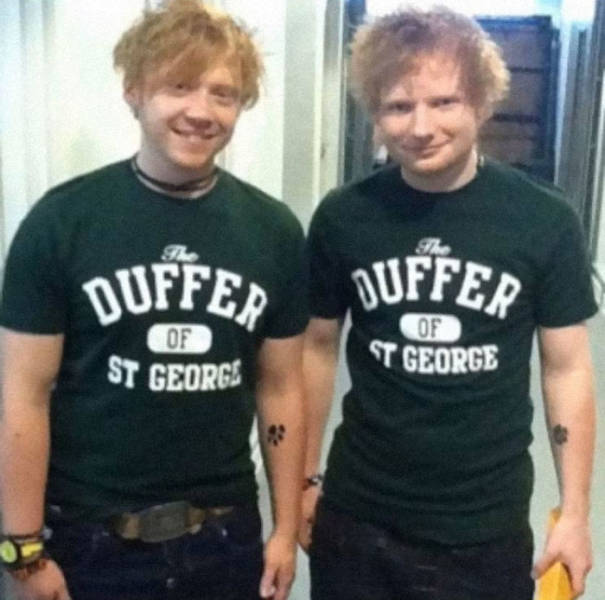 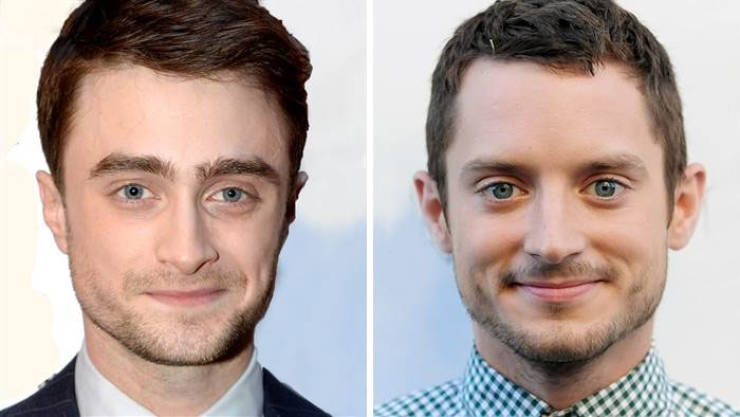 They also shared their thoughts about why some Hollywood movies seem very similar nowadays. “I think that Hollywood has a formula that they keep recycling over and over again. It’s not necessarily a bad thing, as it can be done really well, but after seeing a hundred of the same fight scenes, love scenes, plot lines, and genres, it can get a bit old.”

The movie industry is being challenged by streaming services

Someone certainly thought that the Tumblr user’s idea was brilliant enough to warrant sharing on Imgur; there, it got more than 4,300 upvotes in just a day’s time.

Some internet users pitched their own ideas of actor duos who could also be in the film, while others expressed their enthusiasm to see the project make it to the silver screen. Of course, there were some naysayers who thought that some of the actors looked nothing alike, apart from superficial things like having a similar hairstyle.

Kyle Buchanan writes in The New York Times that the movie industry (or rather the younger generation’s perception of it) is changing rapidly. For the article, he interviewed 24 Hollywood figures, including actor Kumail Nanjiani, and got their perspectives on things.

“I was at a bar with a friend who directs big movies, and while we were in line for the bathroom, he was saying that movie theaters were going to go away. He was like, ‘Kids don’t watch movies, they watch YouTube,’” Nanjiani told The New York Times.

Movies don’t hold the same weight that they used to before. That has almost everything to do with the rise of streaming services like Netflix, as well as the existence of the powerhouse that is YouTube. And this means that some brand-name blockbusters aren’t busting blocks anymore. Meanwhile, it’s harder and harder for small studios to survive, as they’re ‘gobbled up’ by bigger ones.

“This is the biggest shift in the content business in the history of Hollywood,” producer Jason Blum told Buchanan.

salamoon 1 year ago
yep, just give them* free ideas so they* can make millions from it....