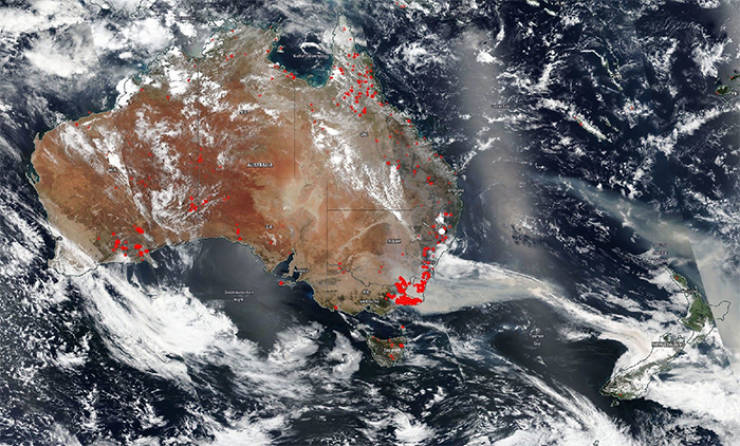 After an abnormally long and expansive drought, the fires have spread over vast areas of the country 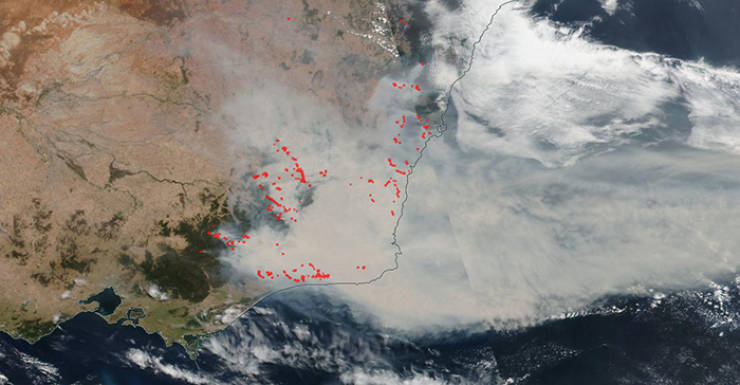 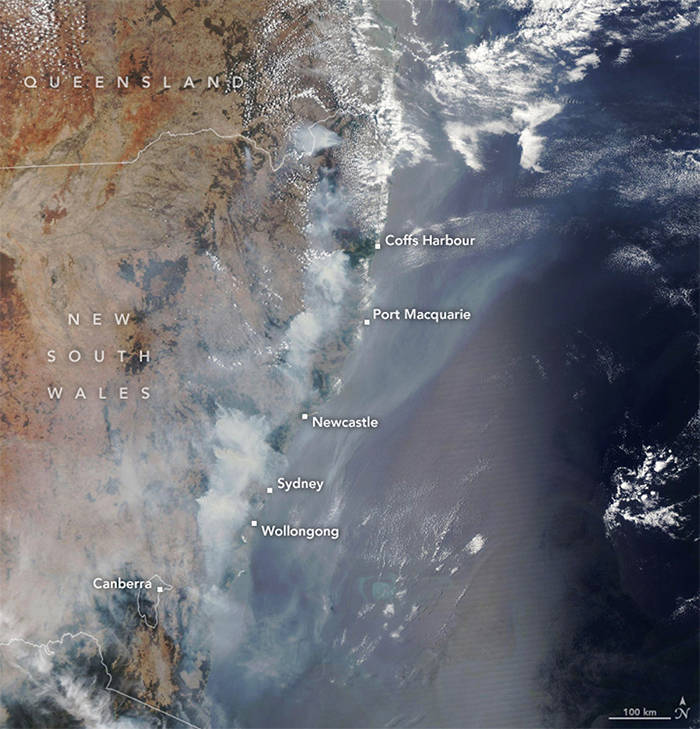 The smoke plume is now the size of half of Europe And it’s traveling further, clouding up the skies in New Zealand and Chile 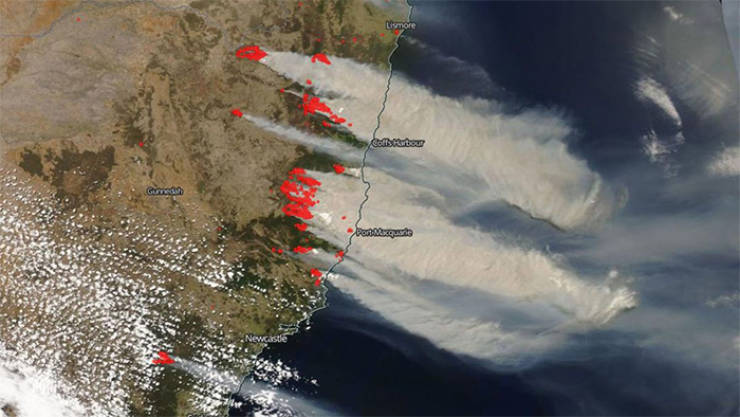 As of January 6th, 69 of 136 fires burning across New South Wales are still not contained 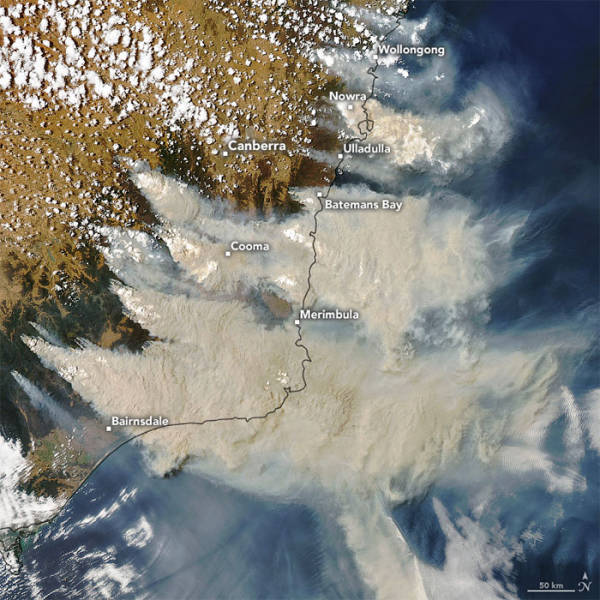 Roughly 23,000 square miles of Australia have been burned This satellite view of the fire in Bateman Bay, Australia was captured on New Year’s Eve 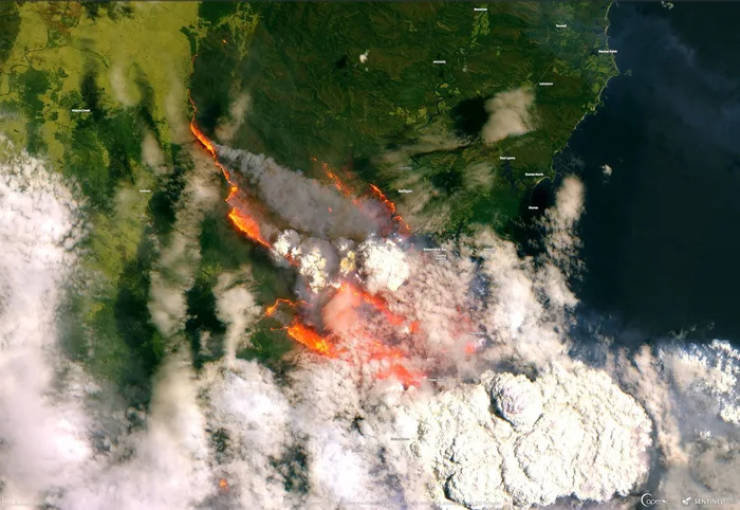 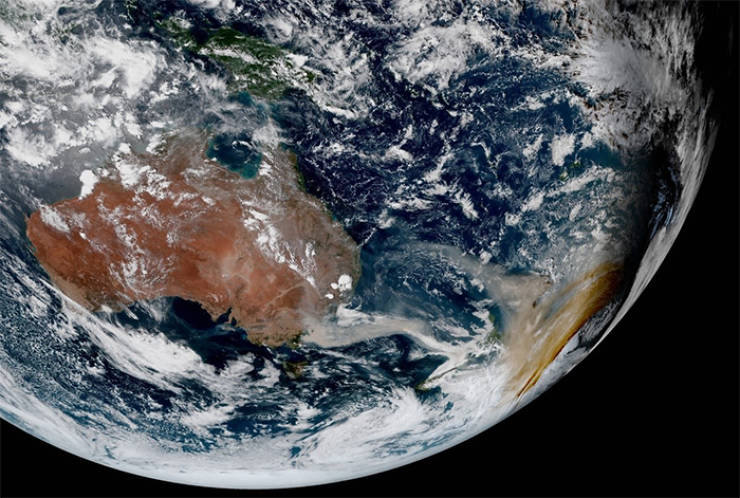 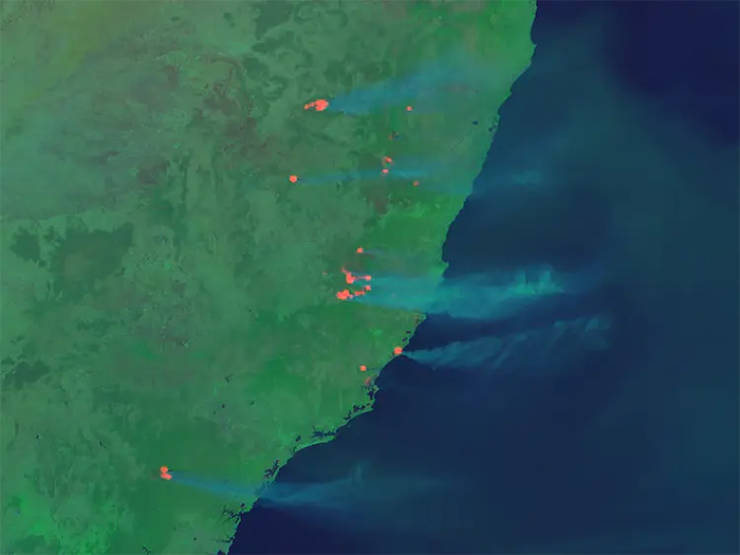 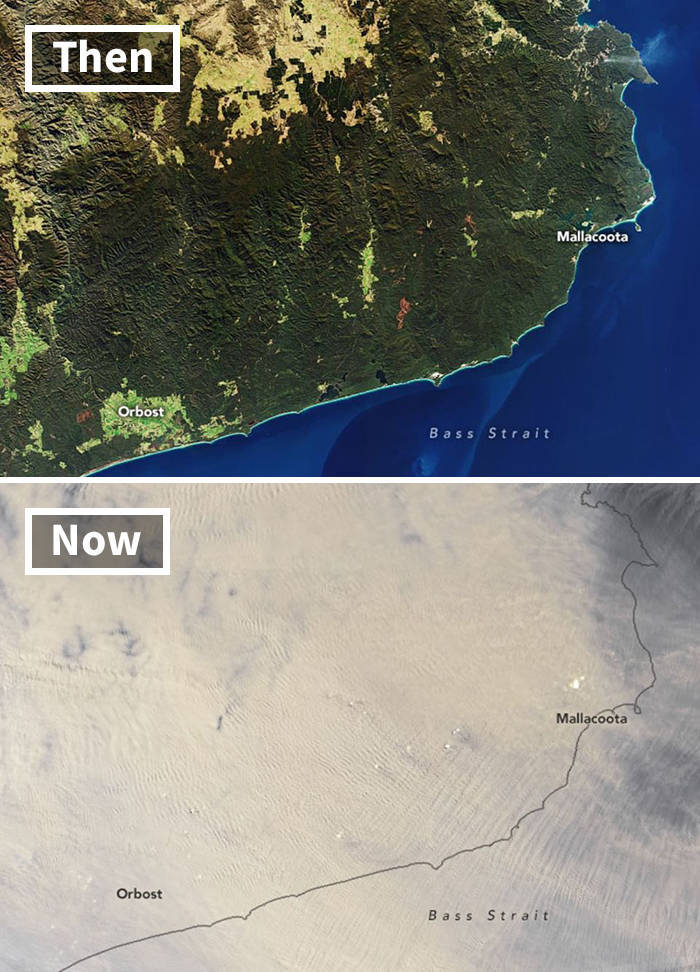 Everyday 4 month s ago
Crikey!
With all them fires...Time to throw another shrimp on the Barbie!

Tourist 4 month s ago
Everyday, some people have lost everything including their bbq. I doubt they're thinking about eating shrimp you insensitive c#nt.
Reply