The girl power scene in Endgame. Captain Marvel just took blasts from Thanos’s ship, flew through said ship and did this all without breaking a sweat. But she needs help flying through some generic bad guys and all the other female Avengers show up. Some of whom were doing other things on the opposite side of the battlefield. Some of whom have no powers at all.

The ending in I am Legend. 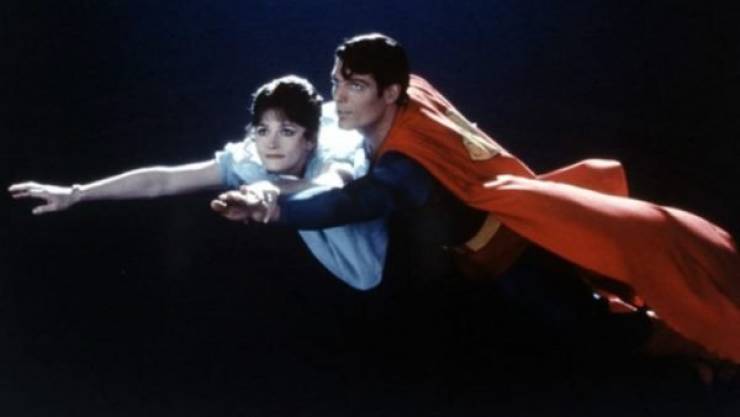 Superman 1978. Superman takes Lois Lane for a flight around the city and she starts doing an inner monologue that’s a poem. -Diocletion-Jones

IIRC she was supposed to sing it, but the actress can’t actually sing. Awkward as [email protected]#k.

The sex scene in Kingsman 2. I have never been so uncomfortable in my life

The ending of Grease, when Sandy and Danny fly away in the car….. Like really??

The babysitter giving her nude pictures to the kid at the end of “Crazy, Stupid, Love”

The scene where Sonny beats the [email protected]#t out of Carlo in The Godfather. I appreciate why it was in the movie, but I’ve seen more convincing punches exchanged by two action figures in the hands of a hyperactive 8 year old. 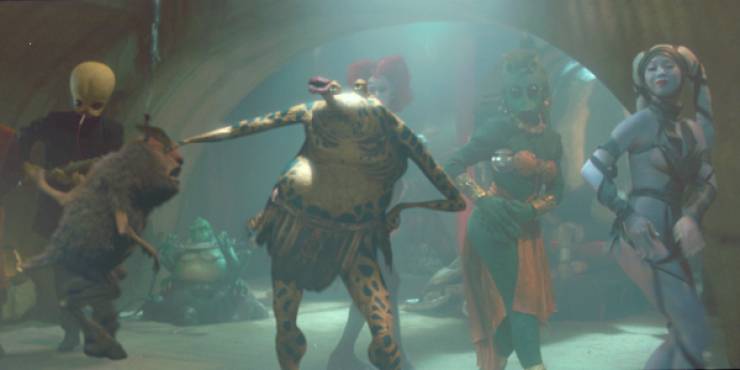 In Return of the Jedi the special edition, that weird song scene (Jedi Rocks) in Jabba’s palace, not sure what George was thinking with that.

The less technology that man has at his disposal the better

I love Tombstone but the room service scene at the end of the movie is cringy. I usually turn it off after the Doc Holiday hospice scene.

The ghostly blow job scene in Ghostbusters. What were they thinking?

Okay, that scene in the notebook where they are at the beach and the girl starts flapping her arms like a moron saying she’s, “a bird.” I get embarrassed just watching it. 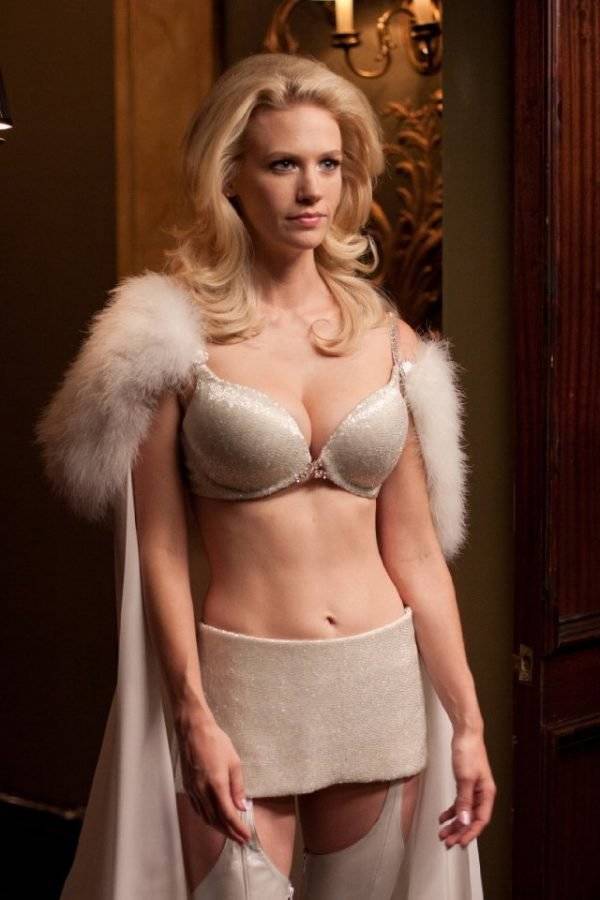 Any scene Emma Frost was in for X-Men First Class

I think that we are actually supposed to dismiss this entire speech as her character misunderstanding what’s going on. She is trying to justify why she jeopardised the mission by babbling [email protected]#t when really she just acted illogically due to her love for that other astronaut. 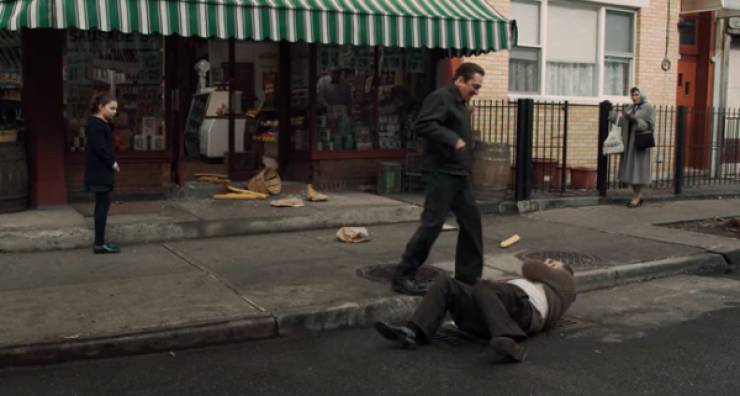 DeNiro’s foot stomp in The Irishman. I couldn’t believe they left it like that. So much time and money went into this movie, and they put in a fight that’s less realistic than Monday night Raw.

The ending of Pretty Woman when Julia Roberts says ” She rescues him right back.”

That is the worst last line of any movie if we are supposed believe that she has any feelings for him. Yeah of course she would choose him over what she has just come from and it probably won’t last but who cares, right?

When Ginny feeds Harry that tart in Half Blood Prince.

The sex scene in the matrix reloaded. So awkward.

‘The Lost World: Jurassic Park’ has that scene with the little girl trapeze-kicking a velociraptor out a window and killing it. Sort of takes you out of it a bit.

Every scene with Cameron Diaz in Gangs of New York.

Delight 1 year ago
Talia al Ghul’s death was so bad, so hammy, I actually laughed out loud in the theater when it happened. Marion Cotillard's a cr#ppy, cr#ppy actress.

and yeah, Anne Hathaway is terrible too. And dorky looking.

ZombieDarwin 1 year ago
Marion is, indeed, a terrible actress, but she's got two incredible talents. (IYKWIMAITYD)
Reply
How to comment